Legendary Geneva: How did Lamborghini affect the car industry 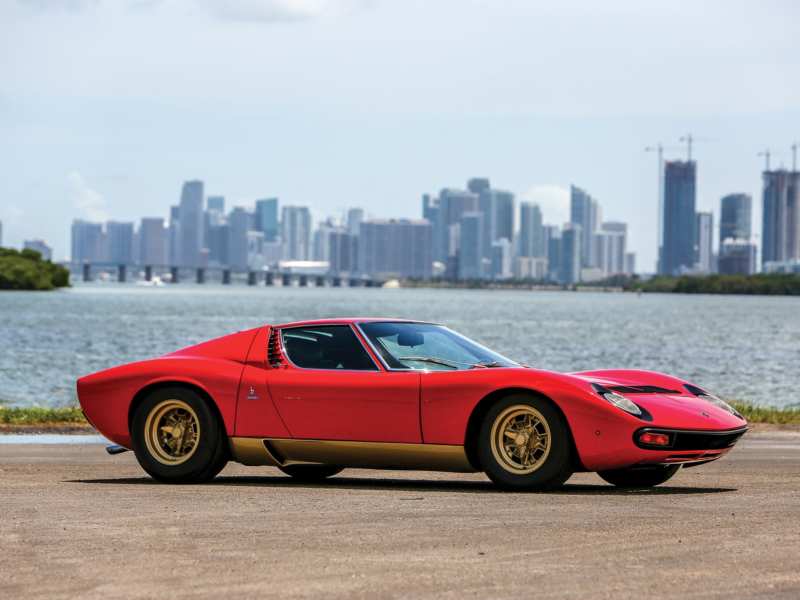 The Lamborghini Miura sports team. 50 years ago, this kid just made his debut at the Geneva Motor Show. And instantly became popular! The whole Lamborghini range.

The Fiat was impressed with the Lamborghini

50 years ago, Gianni Agnelli, the excited and surprised shareholder of the Fiat, was running a whirlwind through the Palexpo exhibition complex and really looked like a madman. He grabbed his subordinates by the hands, took turns leading them to the stand of the then unknown car brand Lamborghini and said: “Look! That’s what we need to think about! That’s what our cars should be like! 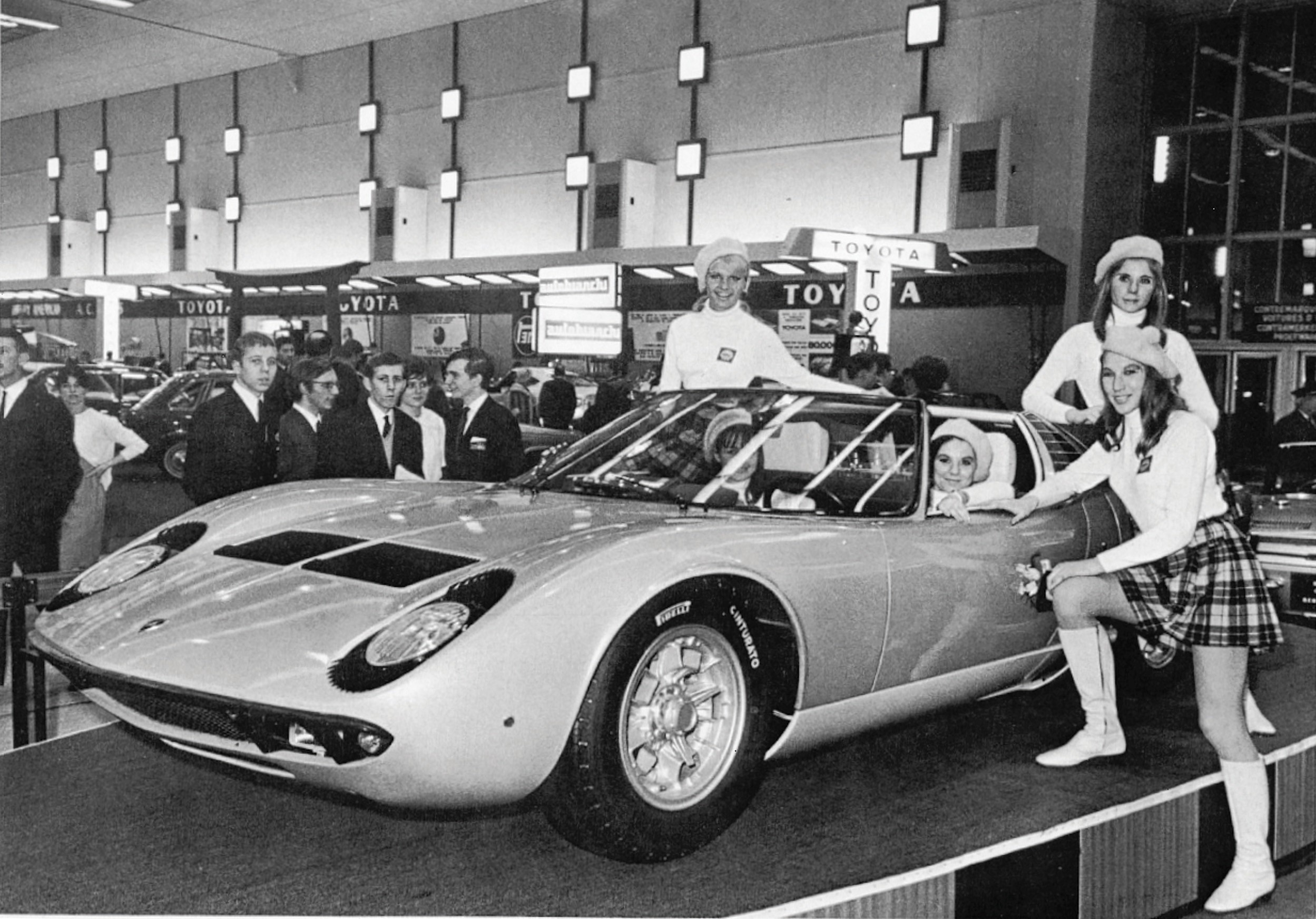 At the time, the central engine layout was considered a racing solution. Today, any driver will tell you that if you own a Bugatti Veyron or Pagani Zonda, a successful solution will be to install a crazy engine just behind the back of the driver and his passenger.

And we have to thank Ferruccio Lamborghini and his talented engineers for this variant of engine installation. For those who are still in the tank – in terms of physics and weight distribution on the axles, this solution is the most advantageous.

Longer development of the Lamborghini

In 1966, Miura was introduced. According to Joe Sackie, a car journalist, in the homeland of Ferrari at the time, their teeth were gnashed. Lamborghini produced such an effect in the car industry of that time that classic sportswear began to be perceived as morally obsolete. Only after Lamborghini began to appear similar models in Porsche and Ferrari.

Racing did not go

In November 1965, Ferruccio Lamborghini showed the world just the chassis of the future sports car, which was given a code name P400. The public appreciated the frame and the 12-cylinder engine. By the way, it was installed in a very unusual way.

One of the journalists wrote that he is ready to argue with anyone about the power of this car. They say in a few years this prototype will tear everyone and everything in Le Mans. Fortunately or unfortunately, Mr. Lamborghini had very different plans. 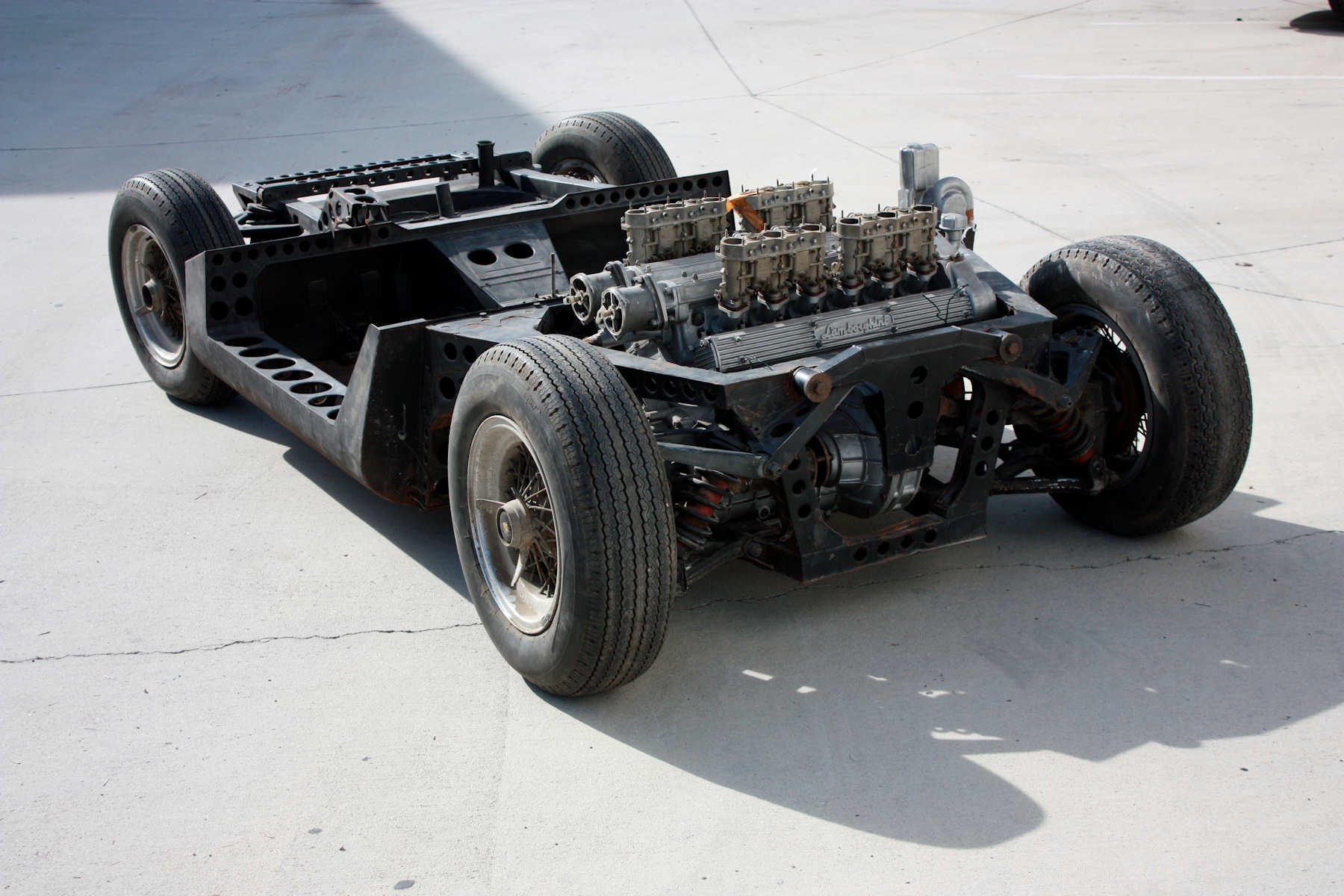 Not taking part in the race was a matter of Ferruccio principle. This was a revolutionary idea, because at the time nobody did that. Lotus, Ferrari, Jaguar – all of them became famous on racing tracks, and only after that began to adapt their cars to the usual roads. Lamborghini estimated that participation in the race is a costly and very difficult thing to do, so decided to build a sports car under the real conditions of operation.

Many words about the engine

In the process of work Lamborghini managed to get a working “twelve”, but after a thorough analysis of the characteristics of the head of the company rejected the development. It turned out to be too “racing”.

The use of a dry crankcase also played a role. Real driving conditions would have made a trip in such a car a real punishment. That’s why it was decided to completely reshape everything. 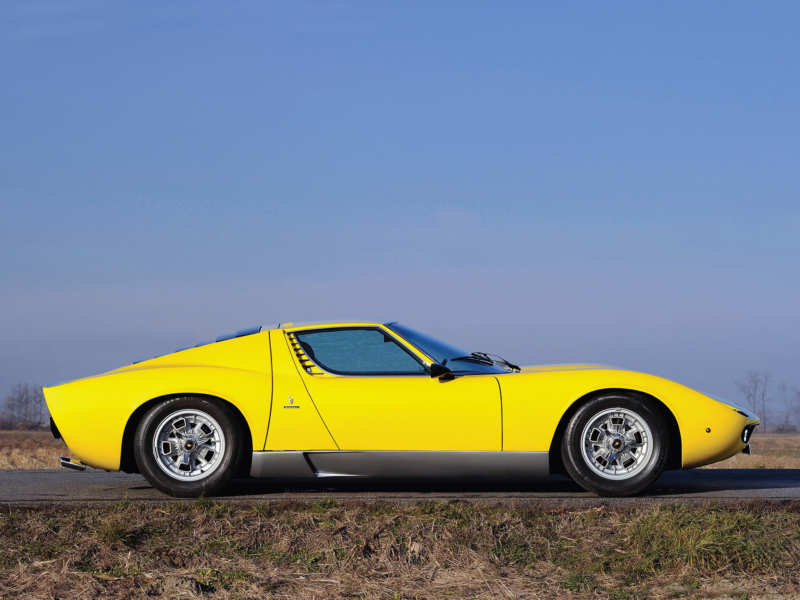 As a result of simple manipulations, a four-liter V12 with a power of 350 horsepower appeared in the series. A little later there were versions for 370 and 385 “horses”. Hardly the dynamics of the car can be called cool by modern standards (up to 100 km in 7 seconds, and for example, a modern Lamborghini Egoista reaches a hundred in just 2.4 seconds), but for its time the machine was considered the hottest on the planet. Then its maximum speed was 276 km/hour.

One of the most significant events in the history of Lamborghini was the cooperation of two “titans” of the market – Ferruccio Lamborghini and Nuccio Bertone. The acquaintance took place in November, and already in March at the Geneva Motor Show debuted Lamborghini Miura P400.

For the first time in the history of the company Ferrari, it has a real competitor. Joe Sackie, author of the book about Lamborghini Miura, immediately wrote: “We are all Beatles fans, and now we have the Rolling Stones! 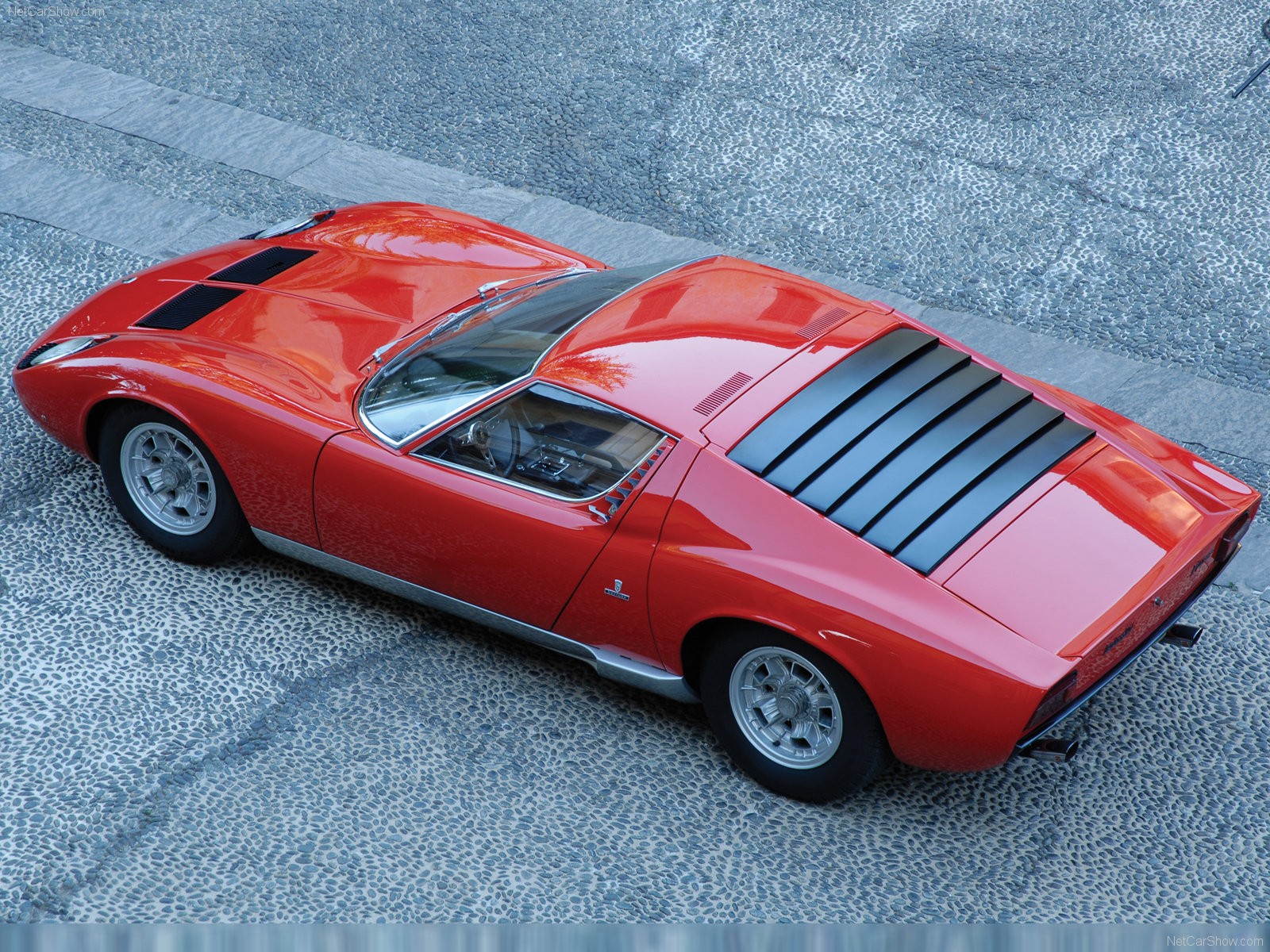