The history of Porsche 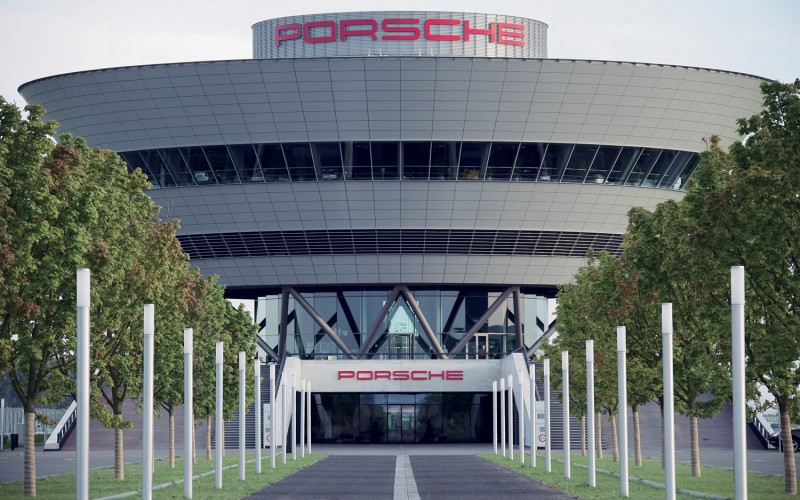 Ferdinand Porsche founded a company called “Dr. Ing. HC F. Porsche AG in Austria in 1931. Initially, the company offered technical development of cars, but did not produce them independently. However, at the behest of the German government, it had to participate in the development of the “car for the people”, which led to the creation of Volkswagen Beetle, one of the car bestsellers of all time. The first-born of the company – Porsche 64 – was released in 1939, and in many ways resembled the “Beetle”. 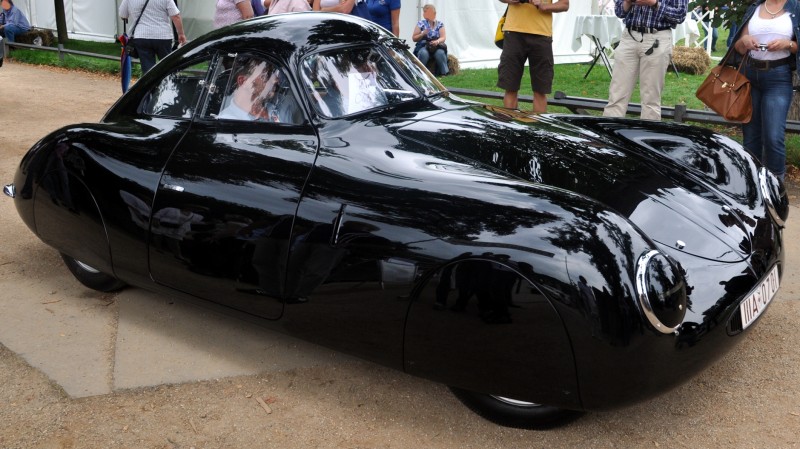 The first post-war vehicle, the 356, also initially had many common components with the Volkswagen Beetle. This was due to a lack of components in postwar Germany. However, gradually, as the production was being set up, Porsche replaced the borrowed units with parts of its own production. By 1954, the car was equipped with fully original units. 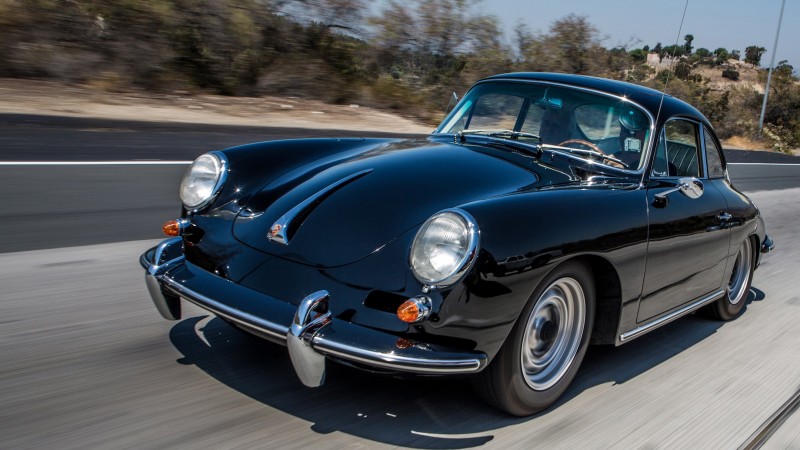 Ten years later, after several race victories and due to the need to replace the outdated Porsche Roadster 356 model, the company launched the Porsche 911, a sports car with a six-cylinder rear mounted air-cooled engine. 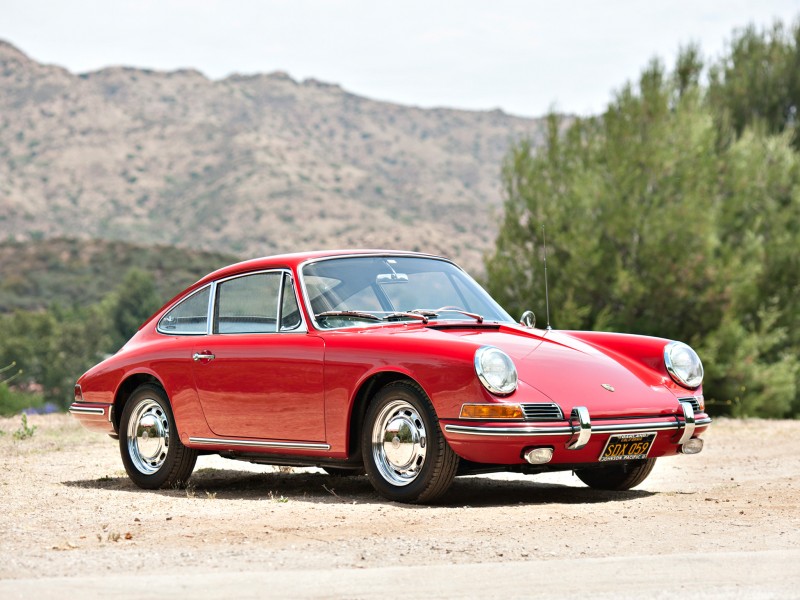 The 911 has become the most popular and iconic Porsche car – successful on both the racetrack and the highway. Much more than any other car, the fate of the Porsche brand was defined by the 911 model. The 911 is still in production, but after several generations of modifications it has only a basic configuration of the rear-mounted six-cylinder engine and a similar silhouette to the 1964 machine. 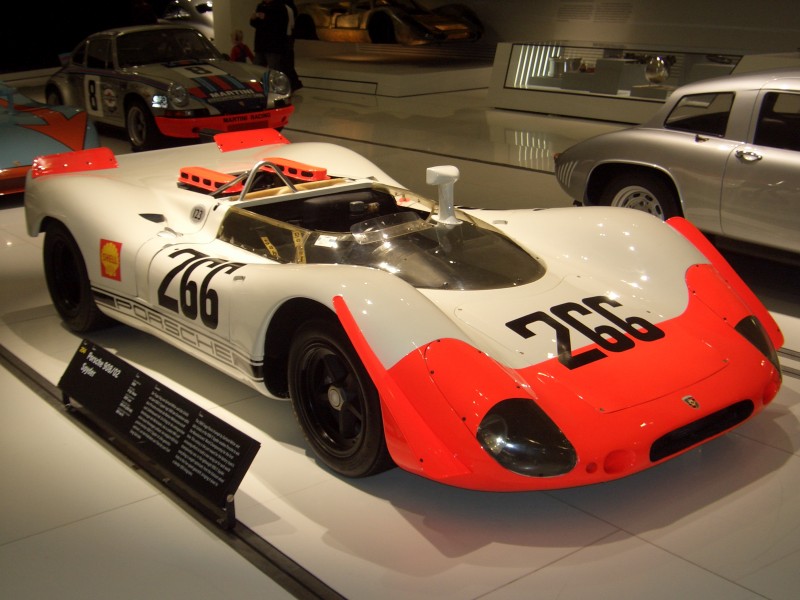 Ferdinand Peach, responsible for the development of the powertrains of Porsche vehicles (including the very successful 911, 908 and 917), established his own design office. This division developed a five-cylinder in-line diesel engine, which later appeared in Audi vehicles. 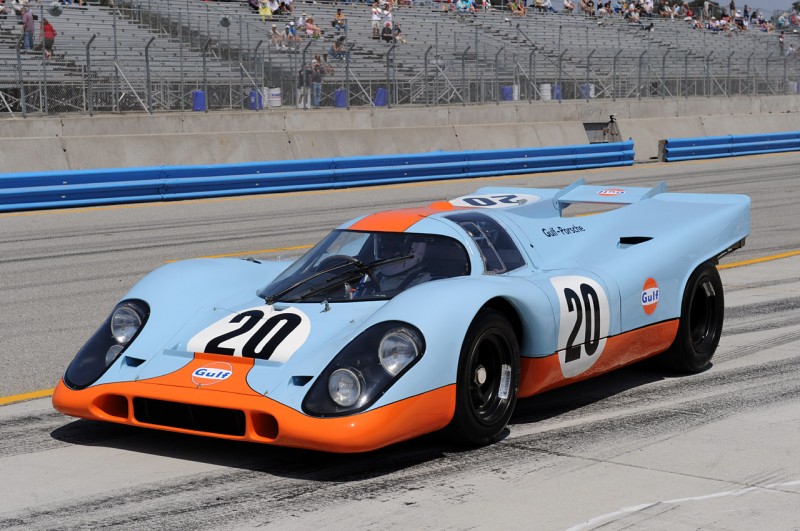 The CEO of Porsche AG, Dr. Ernst Furmann, planned to discontinue the production of the 911 model and during the 1970s and replace it with a 928 sports wagon. However, the popularity of the 911 model helped her to live much longer than planned. In 1990, Porsche signed a cooperation agreement with Toyota to study and apply the Japanese method of production management. In addition, Toyota assisted Porsche in developing hybrid technologies. 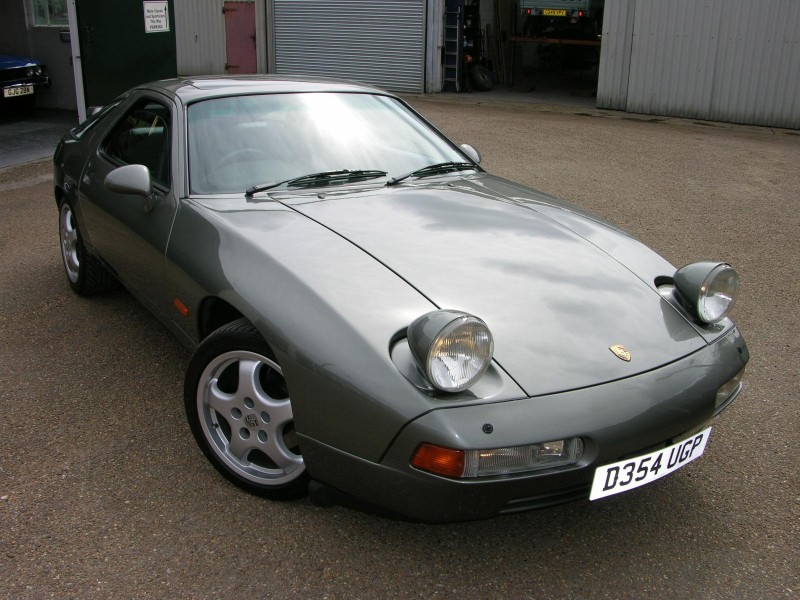 The appearance in 2002 of Porsche Cayenne GTS Porsche Cayenne GTS Porsche Cayenne GTS photographic review of the technical characteristics of the test drive reviews” href=”/661-avtomobil-porsche-cayenne-gts.html”>Porsche Cayenne, whose price is from 6 million rubles, also coincided with the launch of a new plant in Leipzig, Saxony. In 2004, the production of 612-strong Porsche Carrera GT, the most expensive machine ever produced by the company, was launched. There is also a Carrera Cabriolet. In the middle of 2006, Porsche Boxster price from RUB 3 million. (and later Cayenne) were very popular in North America, reaching the same level of popularity as the 911 model. Later on, on the basis of Boxster was assembled Porsche Cayman only closed. In 2013, there was Porsche Panamera price which is 170 tons.

The company has always had a lot of fruitful cooperation with Volkswagen (which also owns Audi AG), since the development of the first “Beetle” by Ferdinand Porsche. 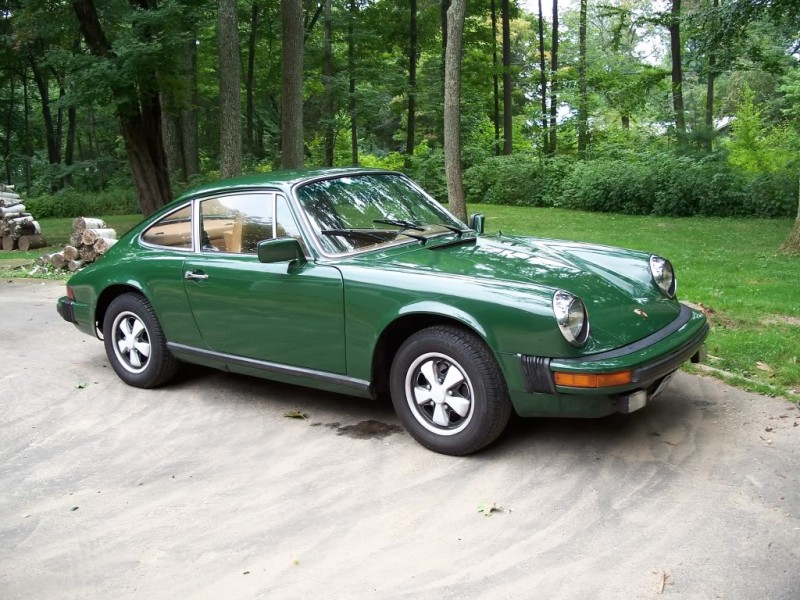 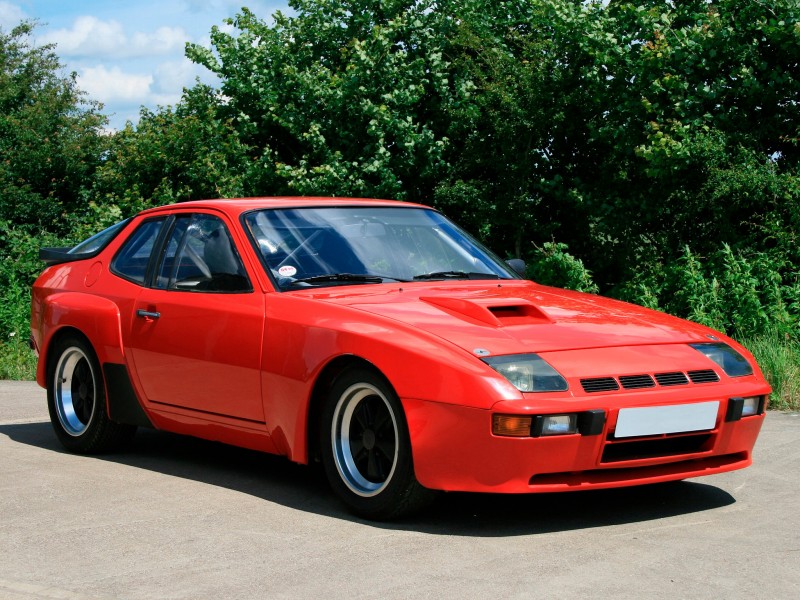 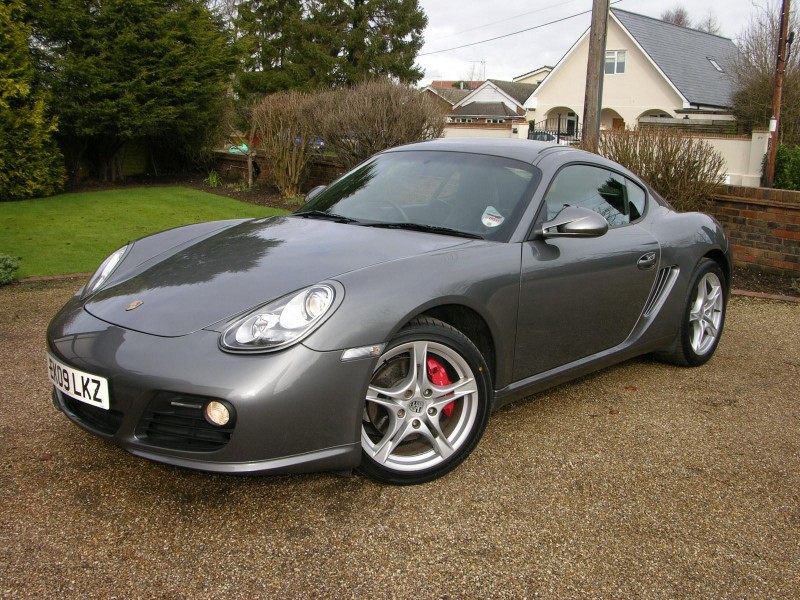 In August 2009, Porsche and Volkswagen reached an agreement according to which the automotive technology industries of the two companies will be merged to create an “Integrated Automotive Group”.

The company is at the pinnacle of success and claims to have the highest profit per product relative to any automotive company in the world.

The current Porsche models include: 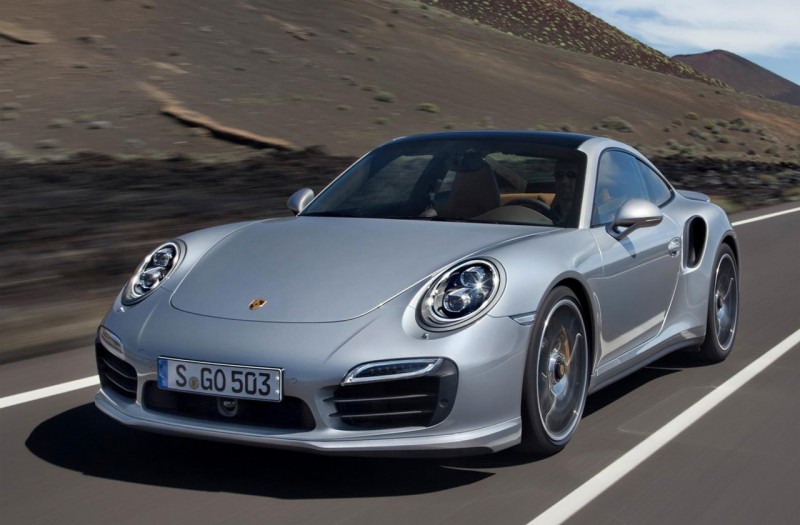 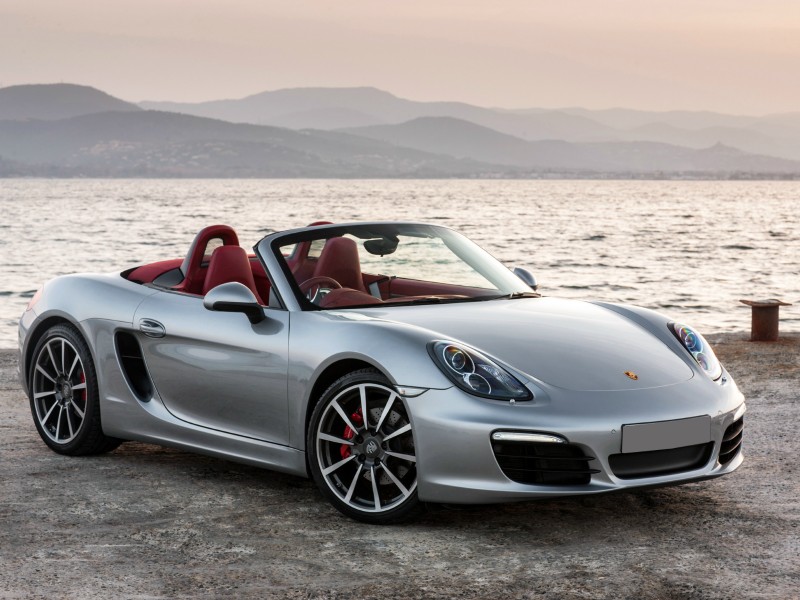 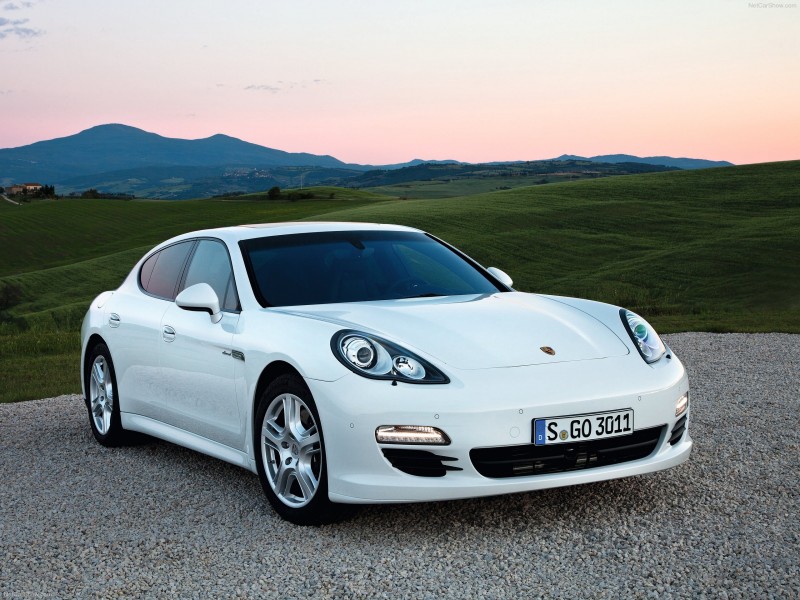 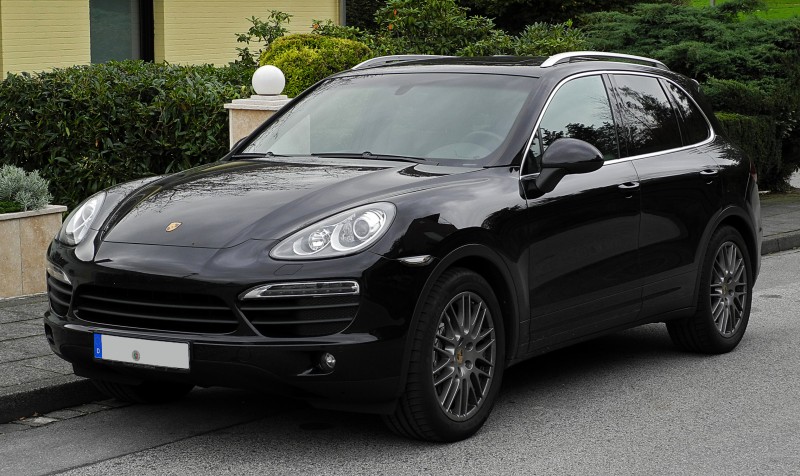 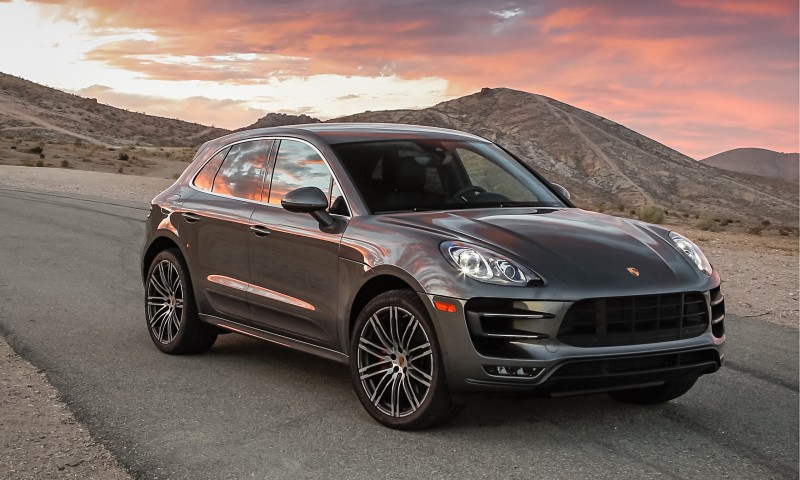 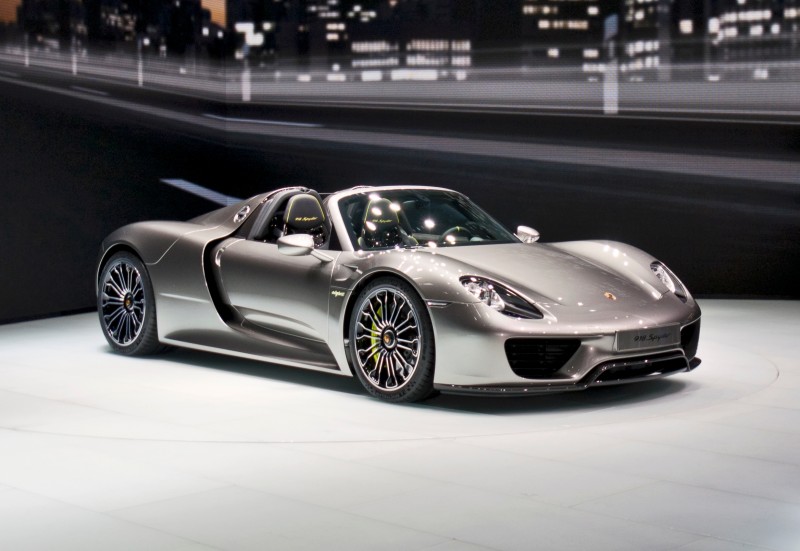