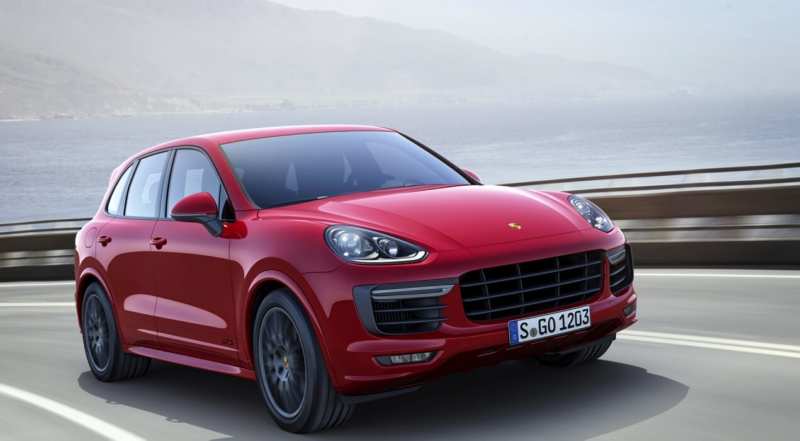 The restyled version of Porsche Cayenne 2015 debuted last summer, but the presentation of the GTS 2015 version was left to the November 2014 Los Angeles Motor Show. The famous crossover Porsche Cayenne has purchased a sports version with a GTS console, which is different not only in terms of technical aspect, but also in terms of appearance and interior. The whole model range is Porsche.

From the outside, the SUV was complemented by a bumper with huge air intakes in front, and the glasses, along with the headlights and rear lamps, were dimmed. A nameplate with dark GTS symbols appeared on the front doors at the side and on the rear door. The designers also decided to make the wheels in black, 20 inch with a lot of double spokes, through which it is quite easy to see the red calipers of the braking system with increased power.

Hinting at the power of the car, behind the bumper diffuser there are four built-in exhaust pipes on pair from each corner. Moreover, the car is available Sport Design complex, the list of which includes more width of the arch of the wheels, which are painted in body color, special overlays on the sills, front bi-xenon lamps will be dimmed. 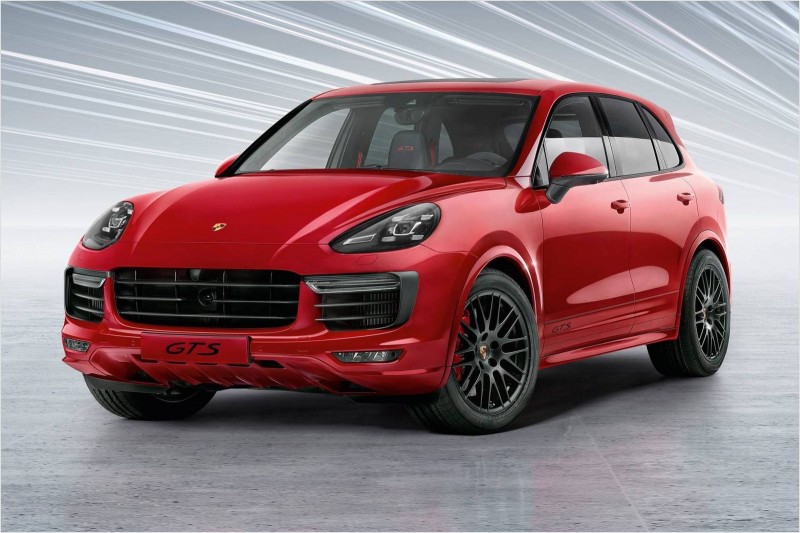 Looking at it, you can immediately see that after the update it became more athletic and muscular than the standard Cayenne. Clearance is understated, which makes the car more grounded and at the same time as possible off-road vehicle with sporting qualities. Very smoothly these features are complemented by a slightly revised rear spoiler and overlays on the thresholds, which look very aerodynamically.

The shape of the hood has also changed. The restyling itself included the Porsche Cayenne Turbo’s “face” of 2015, which was deprived of only the usual protection of the lower part of the front bumper. The ground clearance itself is 203 millimetres. GTS has a gross vehicle weight of 2110 kg, which is 25 kg more than before the updated version.

The interior of the renovated Cayenne is almost identical to the standard Cayenne of 2015. You can only see the difference in sports armchairs and unique inscriptions. All this is packaged in alcantara and leather. In addition, these seats are electrically adjustable in 8 directions. It differs in the design of the dashboard, or rather the tachometer. Among the new parts, the Porsche received a fresh multifunctional steering wheel and rear seats with a ventilation system as an option.

There is also a multifunctional central tunnel with gearshift lever. Between the two large vertical reflectors, located in the center of the center, there is a convenient display. Above it is the usual stylish watch. The armchairs have good side support. It embellishes all the inserts made of aluminum. Rear seats, although designed for two people, can be quite freely placed and three. The armchairs can be adjusted, thus increasing the free space from 670 litres to 1790 litres. 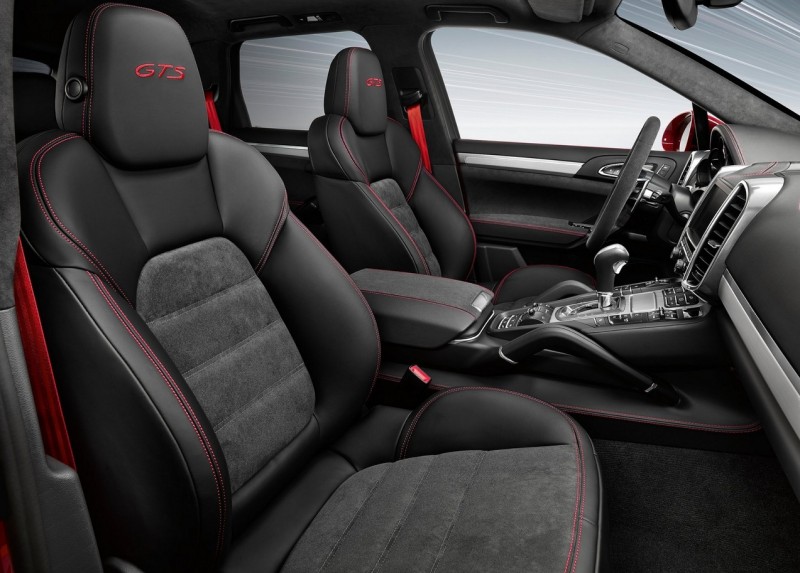 Before the restyling version was released, the Porsche was supplied with a V8 gasoline engine, 4.8 liters volume, with direct fuel supply, 32-uh valve mechanism of the hydraulic fracturing machine. It developed the capacity up to 420 hp. The engine with 8-range “automatic” Tiptronic S worked in pairs. After restyling, the car got a brand-new motor. Now there is a six-cylinder engine with double turbocharging, volume 3.6 liters.

The capacity has increased by 20 horses and now is 440 hp. The gearbox was decided to keep the same. Now it gains the first hundred in 5.2 seconds, and the maximum speed is 262 km/h. The engineers managed to reduce fuel costs by almost a liter per 100 km. Approximate consumption is about 10.0 litres per 100 km. The crossover is supplied with a full independent suspension, pneumatic shock absorbers and a full electric package. 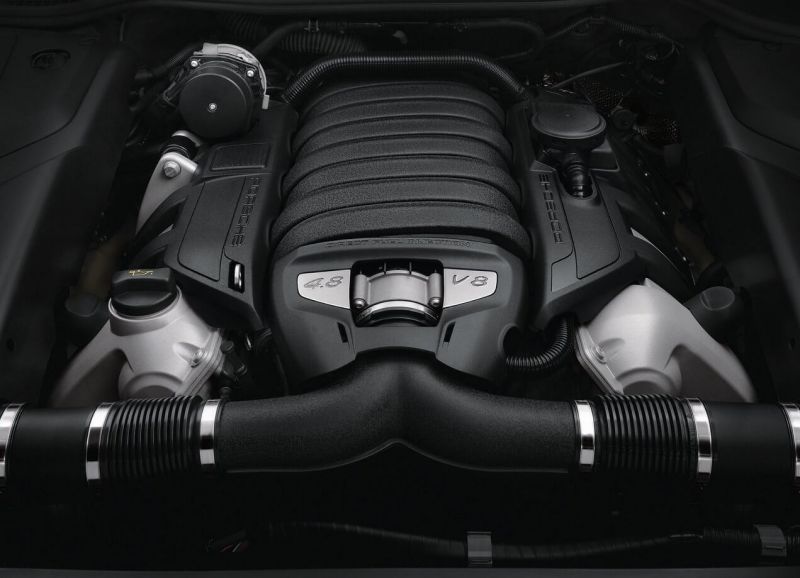 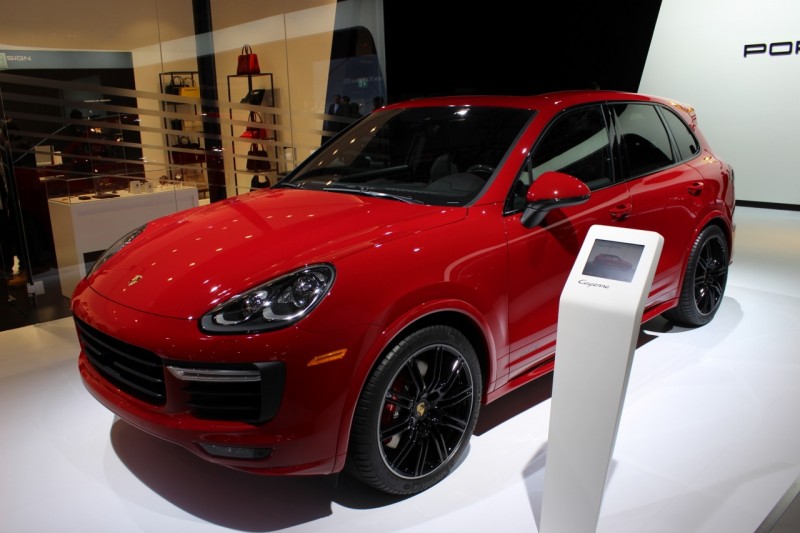 The Porsche Cayenne GTS 2015 crossover is undoubtedly one of the most important representatives of the Cayenne jeep family. It is safe to say that the update was useful for the Germans. The appearance has become more aggressive and sporty, however, at the same time, a little bit smooth.

The quality of the interior remained at the same high level, which allows you to feel quite comfortable on any part of the road. The installed new engine with turbines allows you to spend less on fuel, but it does not affect the power and dynamic performance of the car. 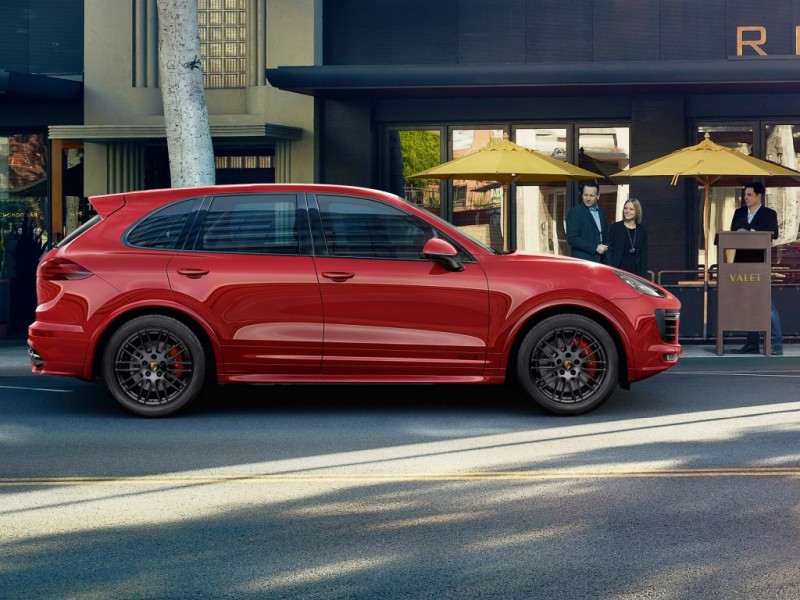 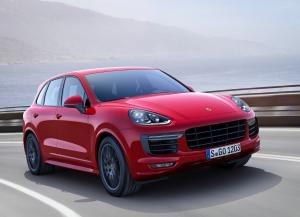 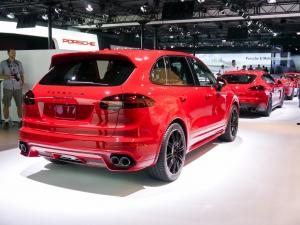 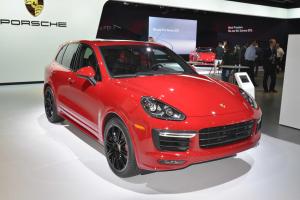 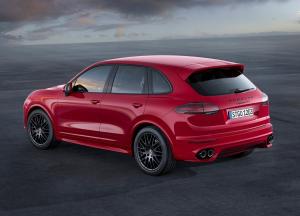 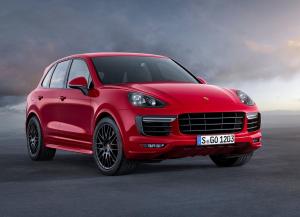 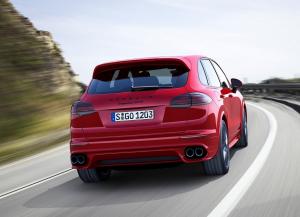 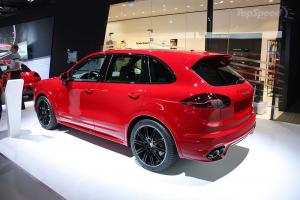 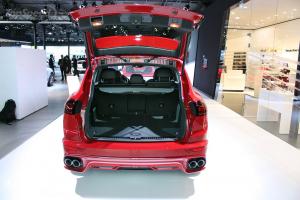 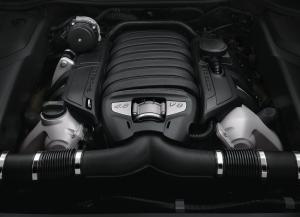