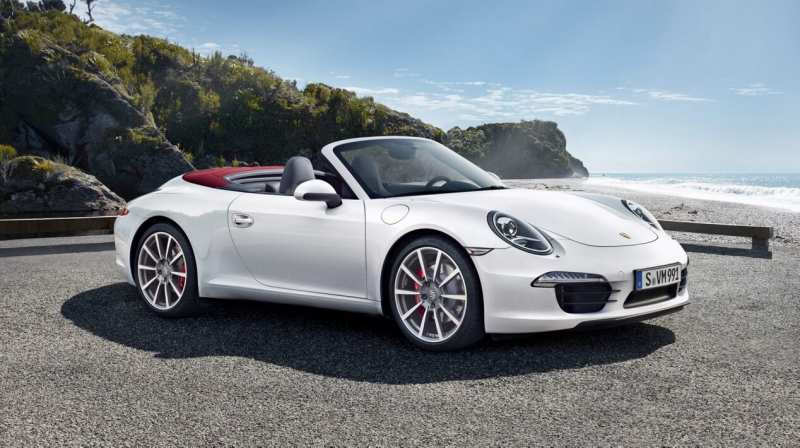 This convertible is represented in the H2 class. There are both rear-wheel drive and all-wheel drive versions. There are the following modifications: classic, S, 4S, 4, GTS and 4 GTS. In 2011, the world was presented another restyled version of this car. Great changes have been made.

But this did not affect the “essence” of the model. Characteristic features such as elegance, superiority and comfortable ride remained with it. In fact, the changes only affected the appearance and range of Porsche Carrera 911 engines. 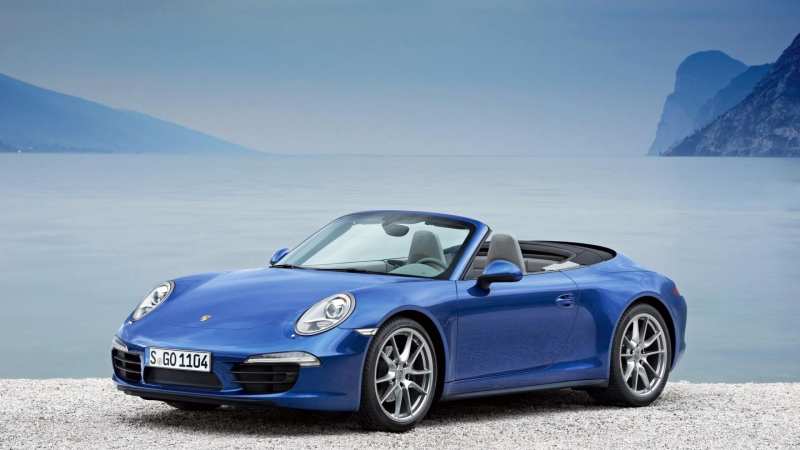 The salon is traditional for the company’s machines, that is, nothing unnecessary and maximally functional. Comfort is guaranteed. The aerodynamics has become even better and the resistance coefficient is now only 0.29, like the Porsche Carrera GT. This, of course, has a positive effect on fuel consumption.

The bumper and optics of the entire car have been updated. Now the new optics gives, at night, a certain elegance and charm to the car. As for the folding roof, the time of its folding and unfolding is 11 seconds. The weight is about 1.5 tons, depending on the equipment and version of the machine. The engines of the Porsche 911 Carrera Cabriolet have become more economical and powerful, which is a huge plus for the car. 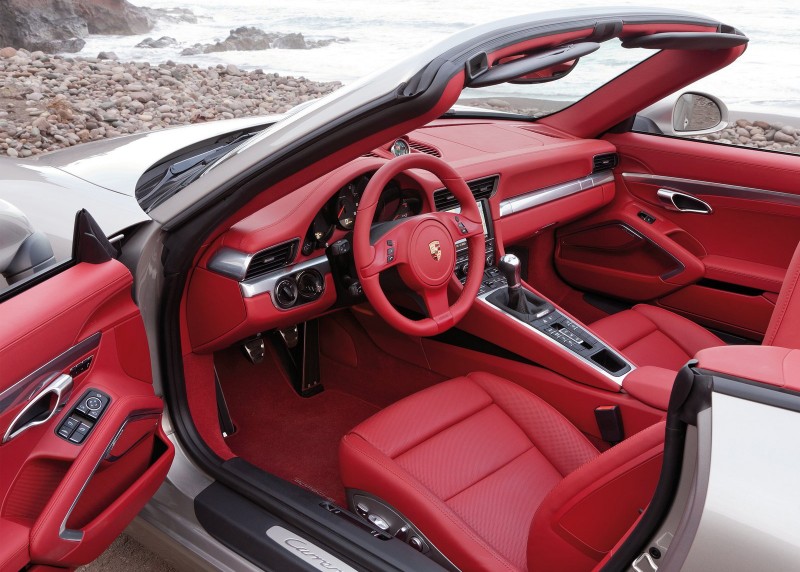 Gasoline opposition with six cylinders, 3.4 liters in volume and 350 horsepower capacity is considered to be the basic one. The S version also has a six-cylinder under the hood, but only with a volume of 3.8 liters and a higher power of 400 horsepower. These engines are paired with seven-speed mechanics or PDK range robotic gearbox with two clutches. 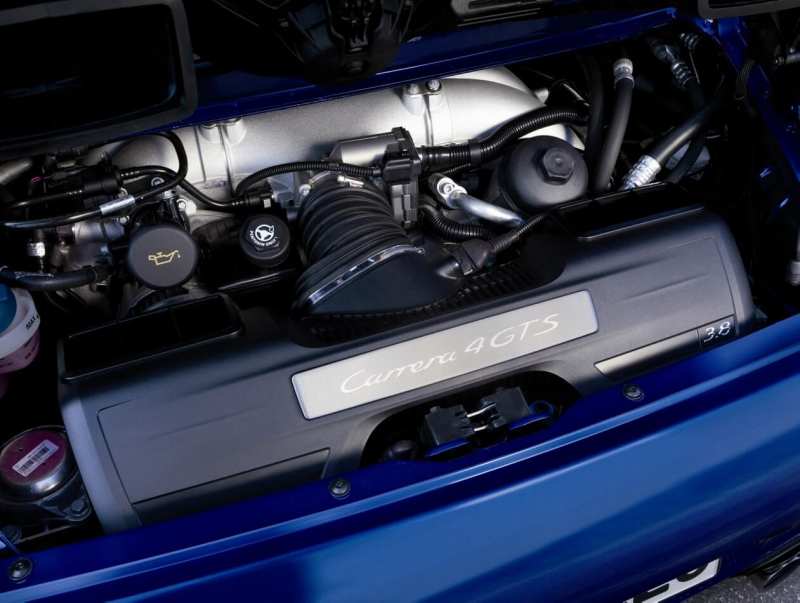 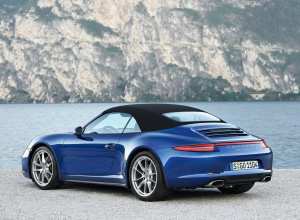 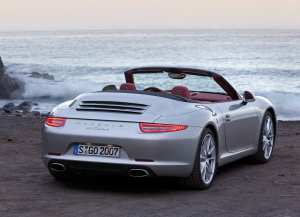 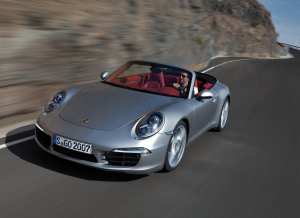 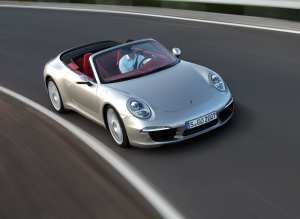 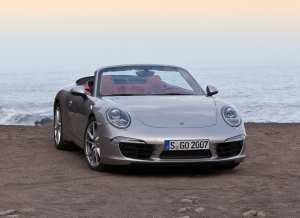 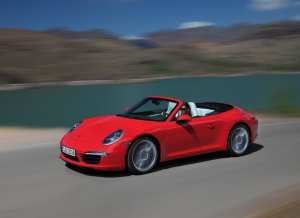 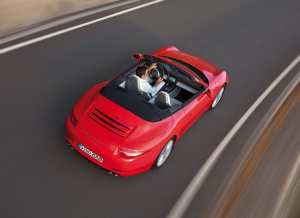 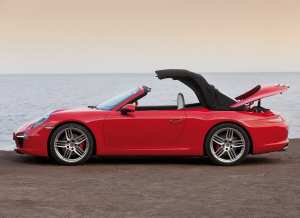 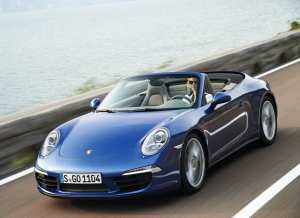