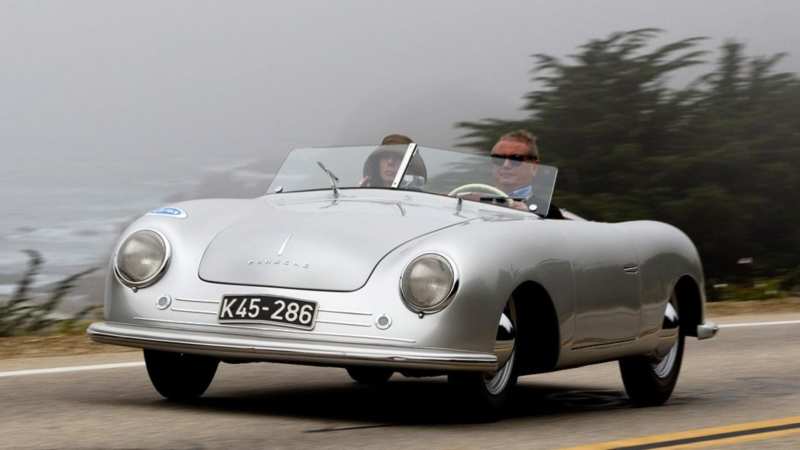 The history of this car with serial production dates back to the beginning of 1947. The whole model range is Porsche.

At that time, the heir to Ferdinand Porsche, who was serving his sentence in prison in France because of the complicity of Nazi Germany, was released. Pieri Dusio, an Italian entrepreneur who decided to pay the French authorities, was not without his help.

Personally, Dusio has made the decision to construct the car of a racing class of the Formula 1 Cisitaila, and to achieve it it it needed support, probably, of the best remarkable autoconstructors – Ferdinanda Porsche. 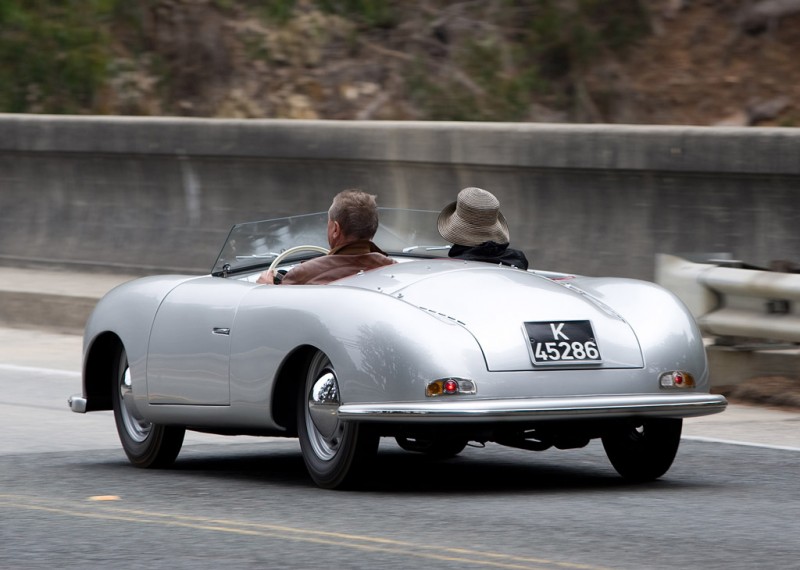 Ferdinand used more than one of his father’s intentions, which were tested on Auto-Union cars, even before the war. The very design of the car turned out to be very successful and on the fee purchased from Dusio, he decided to hire a lawyer for his father, who was still in custody. At the same time, he started with the organization of the production of his personal sports car. 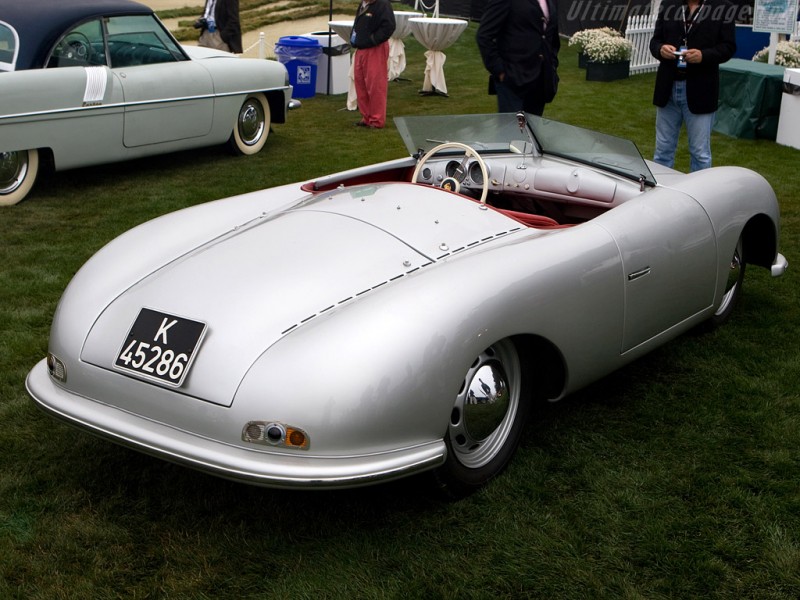 Later, the debut 50-t samples of the newest car, which became the 356th Ferdinand Porsche project, appeared. The machines were assembled in a room where there was a sawmill before the military events. Many times, Ferdinand and his staff, brought from German cities really in the pockets of clothing various components, because the scale of the assembly was minimal. 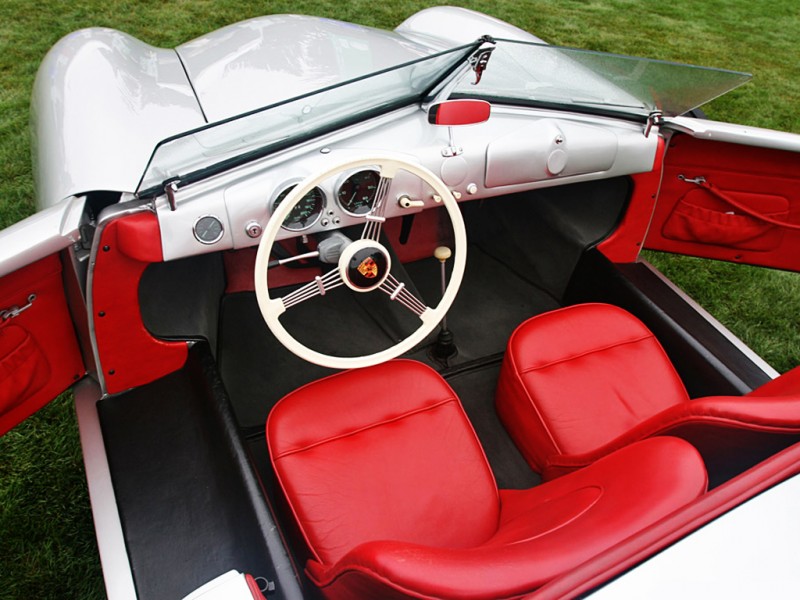 To sum up, the car is a result of an improvement in the design of the Volkswagen Beetle, which Ferdinand designed in the 30s. It was from its predecessor that the opposing engine was borrowed, because it was easy to get, a 4-cylinder air-cooled engine and 1131 cm3 in volume. It was able to squeeze 30 horses. 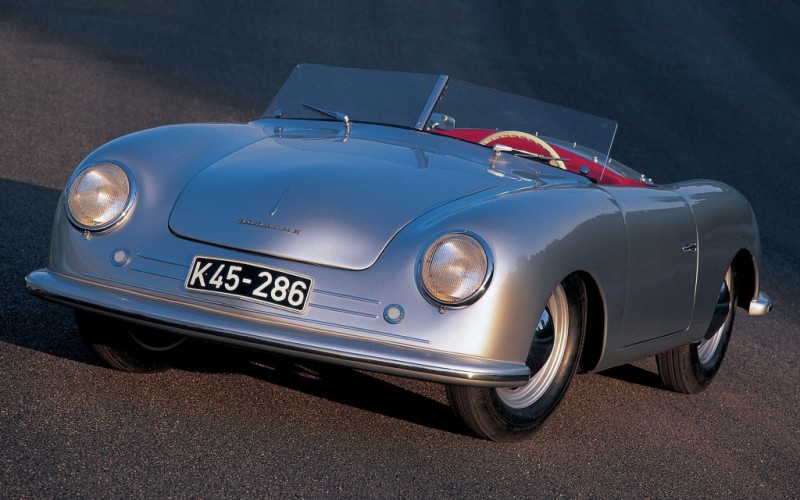 It was originally placed in front of the rear axle, which balanced and reduced the weight. However, on the following model it was pushed back behind the rear axle, which resulted in an additional row of seats. A spoonful of tar was needed, as this position of the engine exposed the car to skidding. The low, streamlined body was designed by Erwin Command, according to the Ferdinanda sketch. 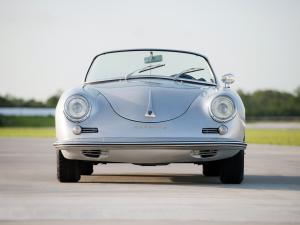 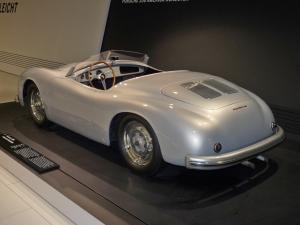 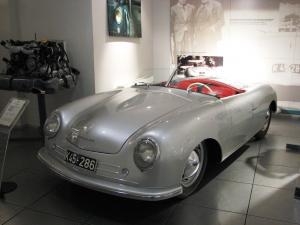 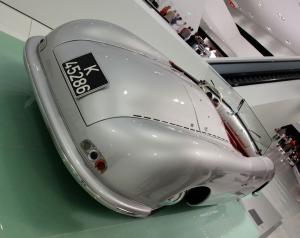 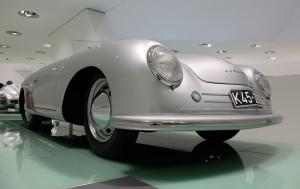 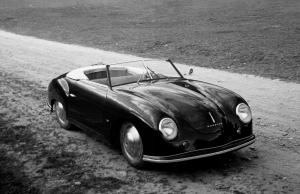 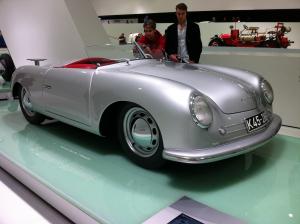 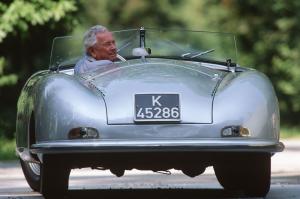 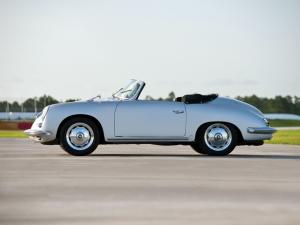