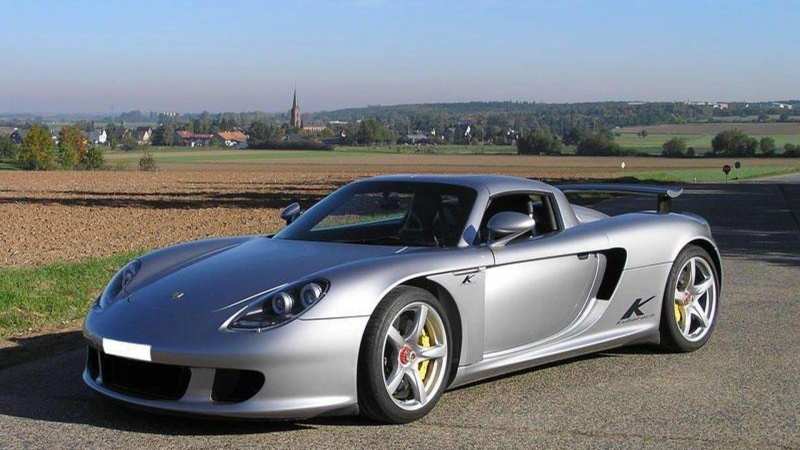 The magnificent Porsche Carrera GT was produced for three years (2003-2006) in Leipzig, Germany. Meanwhile, the supercar concept was presented in 2000 at the exhibition in Geneva. During this relatively short period of time, the Germans brought 1270 models to a wide range, although initially it was planned to make 1500 models. Further production of Porsche Carrera GT became meaningless after new safety requirements were introduced in America. The whole model range is Porsche.

The body of the car was sintered from carbon fibre-reinforced plastic like monocoque. Exactly the same bodies were installed on racing cars of the world-famous Formula 1. Five basic colors were chosen for painting: GT Silver, Seal Grey, Basalt Black, Fayence Yellow and Guards Red.

It is no coincidence that the Porsche Carrera GT was not only considered to be a production car, but also the most attractive Porsche for public highways. The supercar is designed for two seats, has a rear-wheel drive. The wheelbase of the Carrera GT 980 is 2730 mm, Porsche length is 4623 mm and width is 1930 mm. 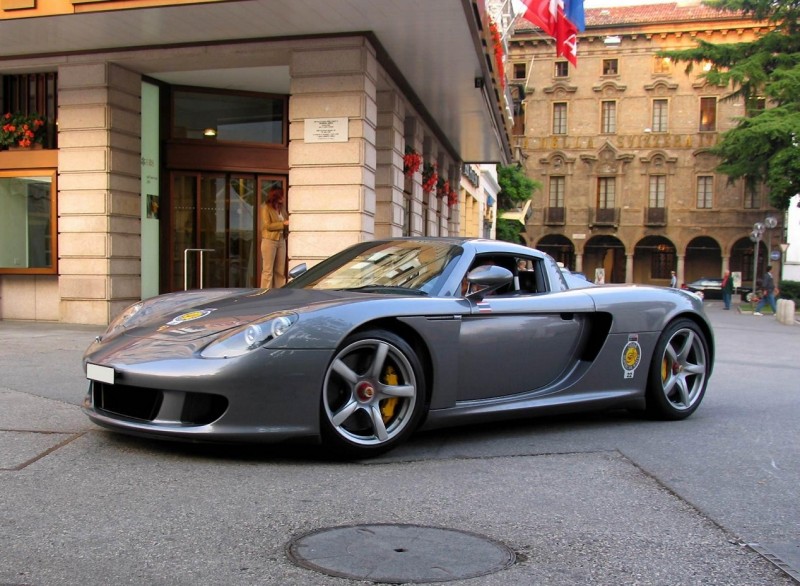 To begin with, the Carrera GT Porsche is an open car as well as the Cabriolet Porsche 911. Meanwhile, do not rush to the garage in bad weather, if you are driving this supercar. Here there is a convenient enough system of folding the car roof.

If necessary, it retracts quickly to the luggage compartment and also appears quickly. The seats inside the cabin are covered with expensive leather. They were made of aramid with a magnesium alloy. As a result, they are half the weight of conventional seats. The basic equipment consists of a navigation system and advanced audio system Bose. 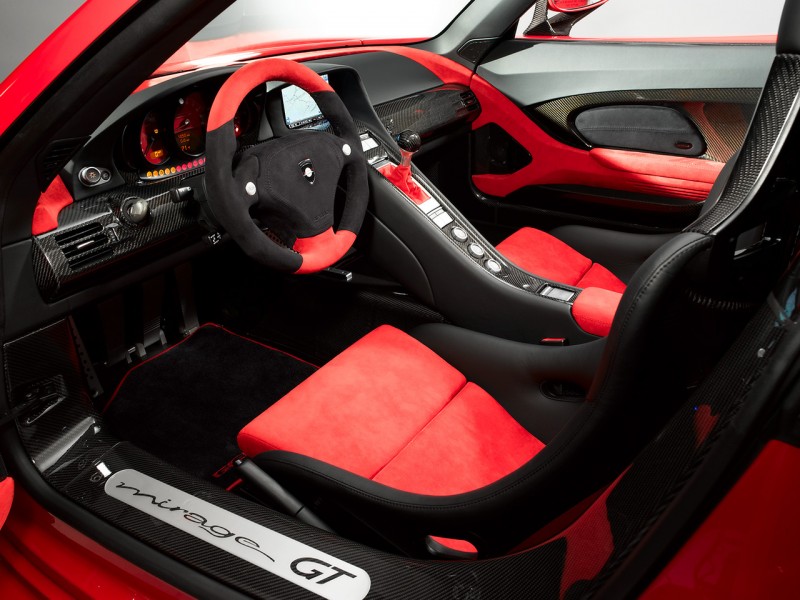 The engine for the German supercar was released long before the start of production of the car. In 1992, the V10 engine was to be installed on F1 McLaren cars, but the project was suspended due to financial difficulties. Eventually, the V10 found its home behind the Porsche cab.

It is safe to say that in this case a new car was built for the sake of the engine. However, with some changes – the engine volume was slightly increased from 5.5 liters to 5.7 liters. This entailed a good increase in power (612 horses), and the torque reached 590 Nm/5 750 rpm. 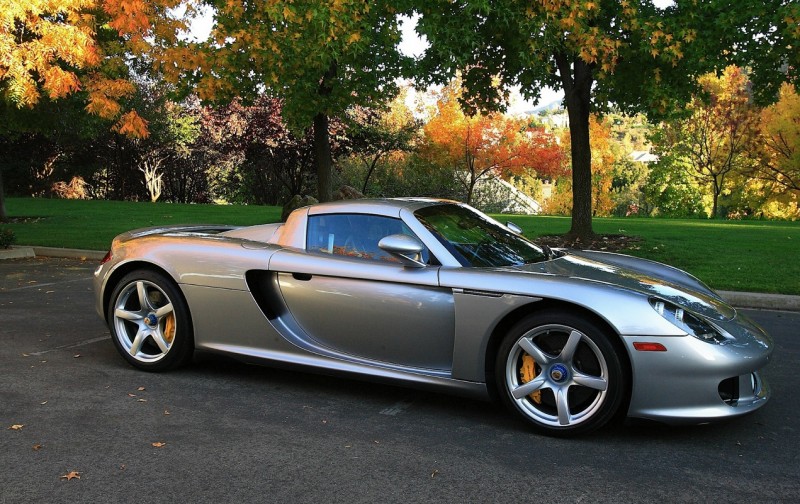 Also for the Porsche Carrera 980, the Germans developed a lightweight and compact mechanical gearbox (six-speed). The maximum speed of the “road car” was 330 km/h, and it could squeeze a hundred Carrera in just 3.9 seconds.

Despite the explosive speed, this car is quite suitable for urban driving. For effective braking the Porsche was pumped with the Ceramic Composite clutch and the same composite brakes. In total, five innovative solutions were used in the technical stuffing of the “German”. 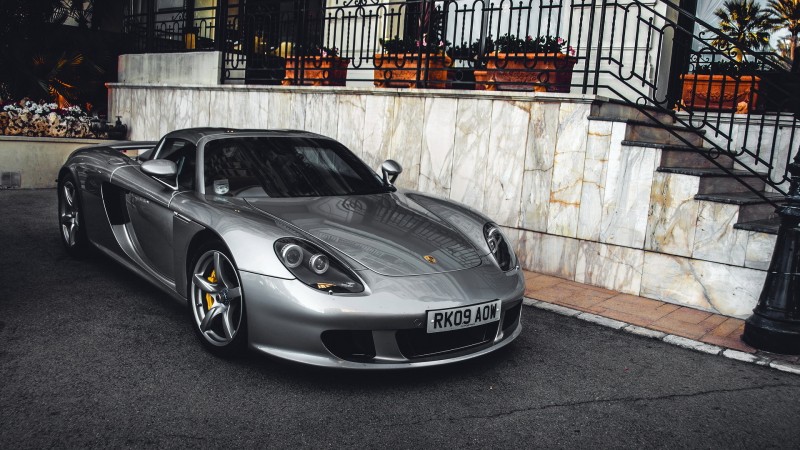 The developers focused on aerodynamics. Agree, it plays a far not last role, when the car is rushing along the highway at least 220-250 km/hour. To optimize the downforce, the bottom is made in the style of racing cars, which is very unusual for a highway car. As soon as the Porsche Carrera reaches a speed of 110 km/h, it opens a rear spoiler.

We’ve already said that these cars were very few in number. Not ten, of course, but not 50,000. At the start of sales, the price of the new Porsche at the time was $700000. Today this model will cost you much more – of course, if you find it on sale at all. 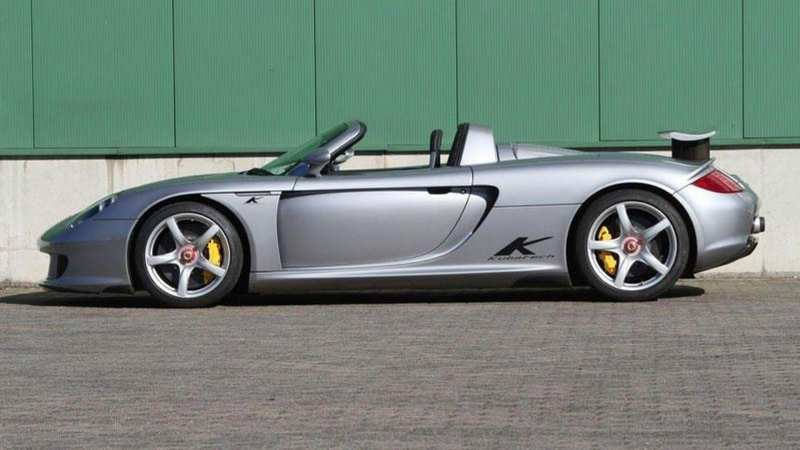 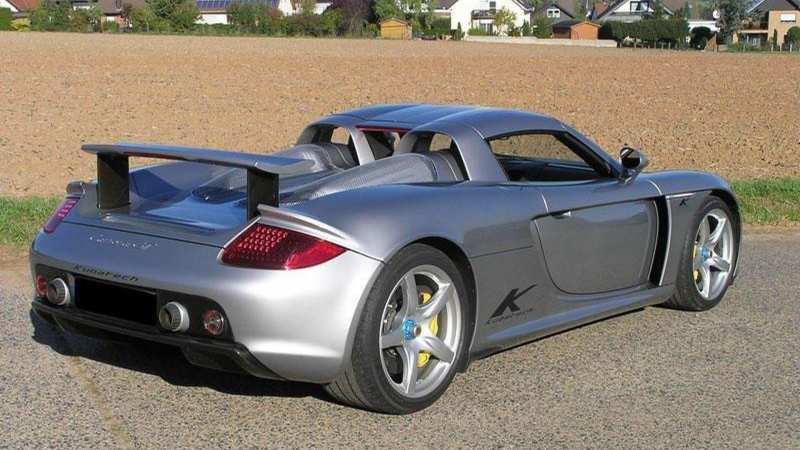 The Carrera GT model already has its successor – the supercar Porsche 918 Spyder, which was presented in 2010 in Geneva. Despite this, the car is still in high demand due to its attractive appearance and superpower characteristics. 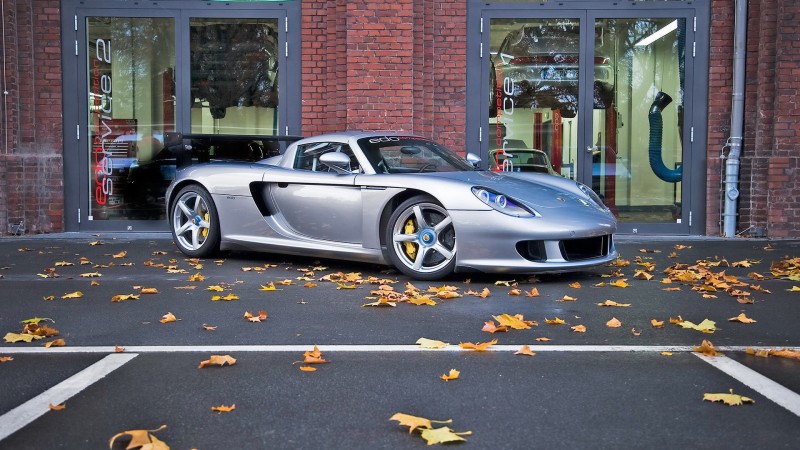 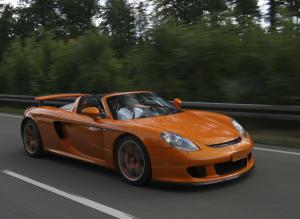 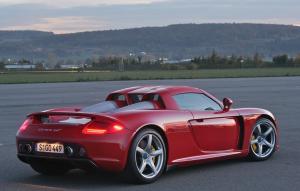 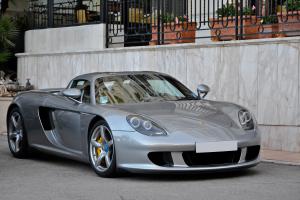 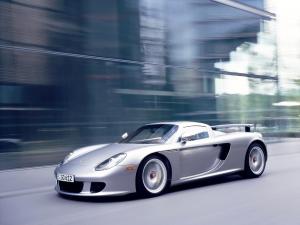 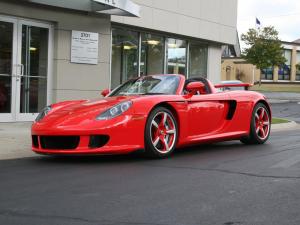 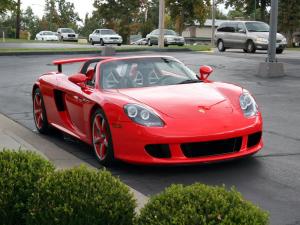 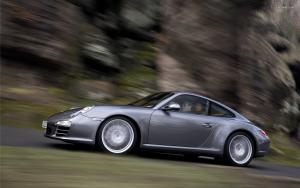 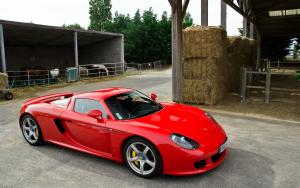 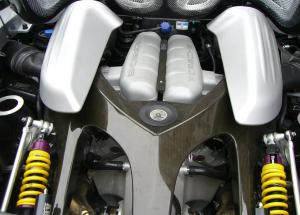