Chrysler Corporation is an American automotive manufacturer headquartered in Auburn Hills, Michigan, owned by Italian Fiat. Chrysler is an outsider of the three largest American car manufacturers and currently occupies the seventh step of the world production. The company sells cars in many countries under the flagship brand Chrysler, as well as brands Dodge, Jeep and Ram. The whole Chrysler range. 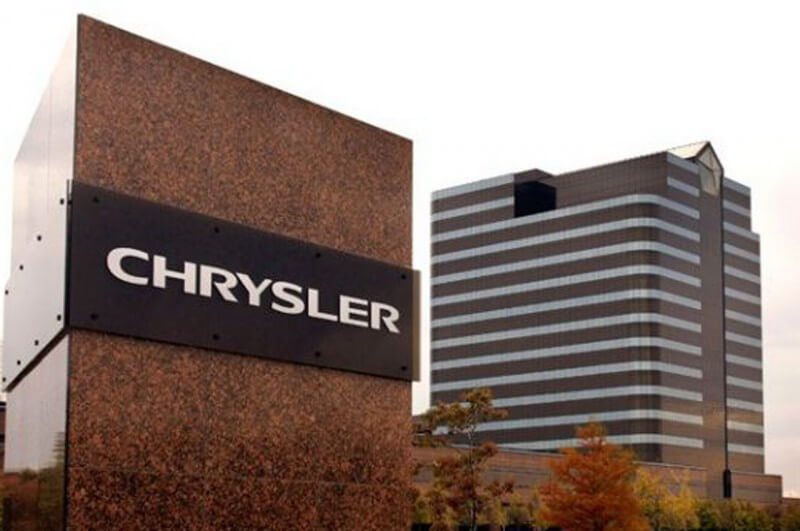 William Chrysler founded the Chrysler Corporation in 1925. У. Chrysler made a successful deal in 1928 when he acquired Fargo and Dodge Brothers Company. Since that acquisition, the company has continued to manufacture cars under these brands. At the same time, the Plymouth and De Soto brands were produced. 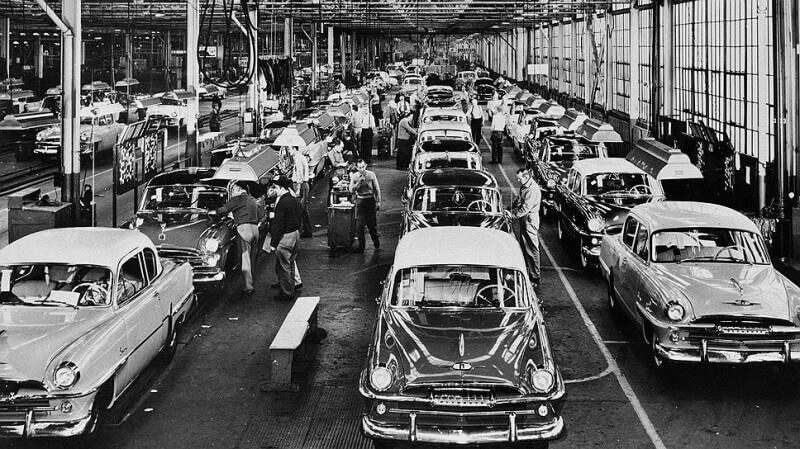 Since 1955, Chrysler has been producing its premium Imperial models as a separate brand. Changes in the design of the body of the Imperial were made every few years, all machines were equipped with V8 and automatic transmission engines. The vehicles of the brand used technologies later implemented by other companies. In 1973, Imperial was again merged with the Chrysler brand. 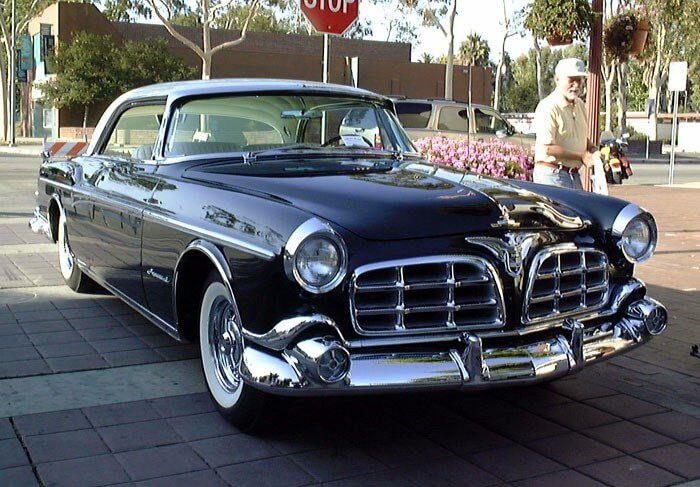 Chrysler made it mandatory to mount the engine on rubber cushions to reduce vibration, hydraulic brakes on all wheels, oil filter and much more. Later, all other manufacturers adopted these standards. One of the first, the company offered an electronic fuel injection system as an option for some of its cars back in 1957. 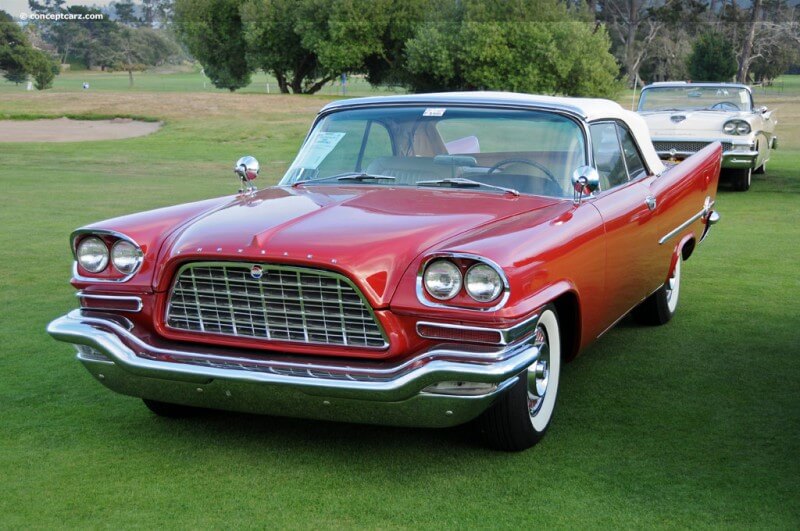 In 1960, the company expanded its presence in Europe by opening a division of Chrysler Europe. For this purpose, it acquired a number of French, English and Spanish companies. But the oil crisis of 1973 had such an impact on Chrysler’s sales that by the end of the 1970s, Chrysler was virtually bankrupt and left the European market behind. 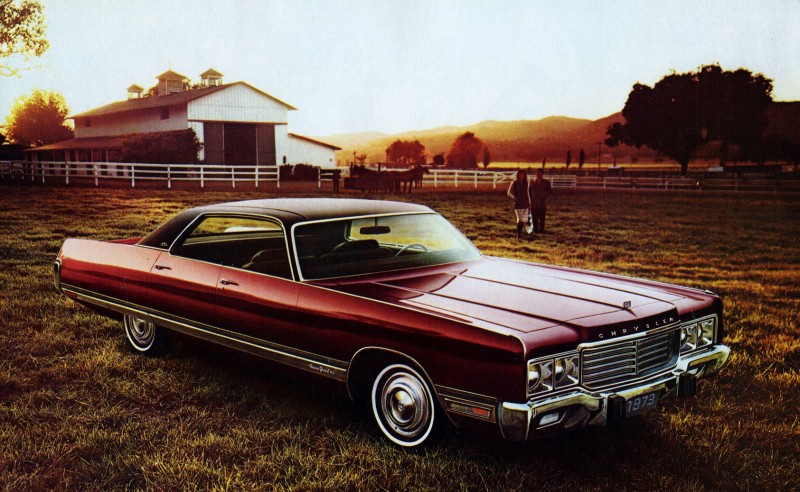 The first Chrysler electric car was launched in 1992. Sales of the first hybrid models, the Chrysler Aspen and Dodge Durango, were discontinued a few months after production in 2008. However, in 2012, the company’s CEO said that Chrysler and Fiat will be mainly focused on producing machines running on fuels such as LNG and diesel, as well as hybrid and electric vehicles. 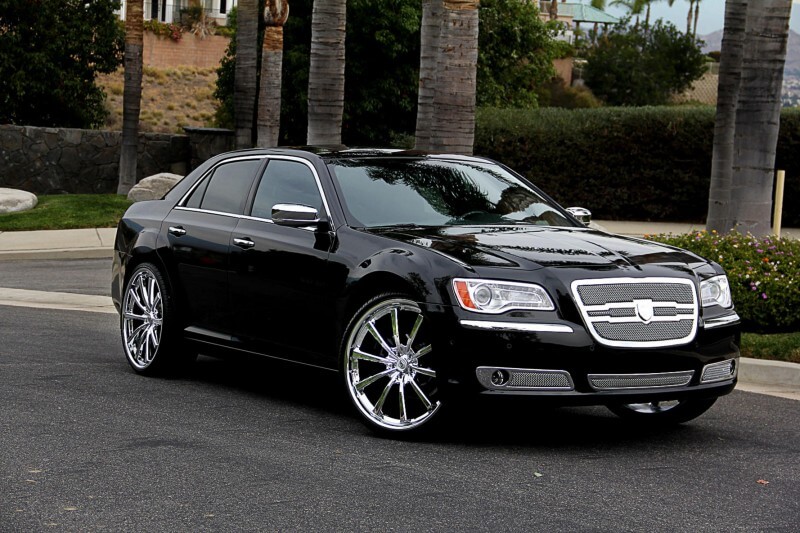 Following the acquisition of Chrysler, Fiat has set long-term goals for the revival of Chrysler as a full-fledged luxury brand to compete again with Cadillac and other luxury brands. The company announced in October 2009 that the Chrysler brand will cooperate more closely and develop jointly with Lancia. In May 2014, Fiat-Chrysler announced its intention to make Chrysler the backbone of its premium brand.

The Chrysler 200 is a mid-sized car and is the prototype of a hybrid car introduced in Detroit in 2009, called 200C. Its concept was that it could be fitted with any powertrain on any type of fuel. This is a first generation model, upgraded from the third generation Chrysler Sebring model, where only the platform was preserved, and the main changes affected both design and transmission. The machines were equipped with four- and six-cylinder engines. 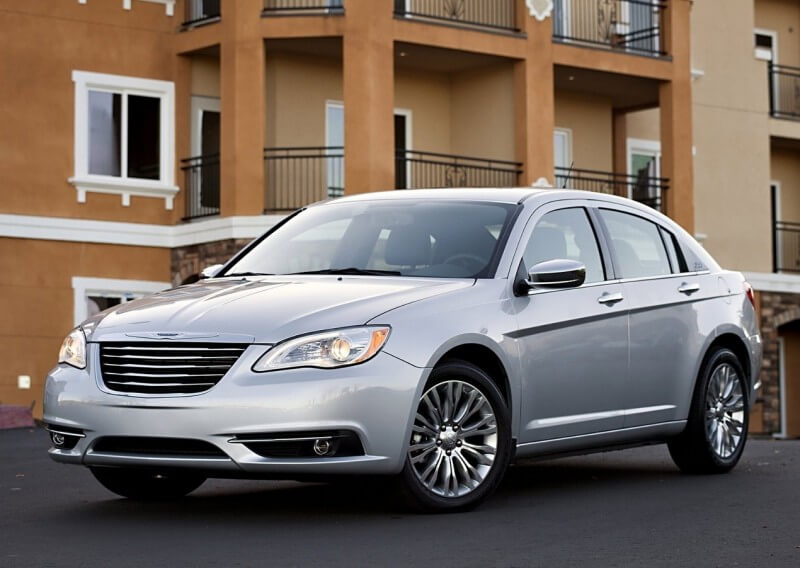 There were also other engineering reconstructions – the suspension geometry and improved tires were revised. 200 is much more comfortable than its predecessor – equipped with features such as LED lighting, improved seat design, and measures to reduce noise, suspension stiffness and vibration. 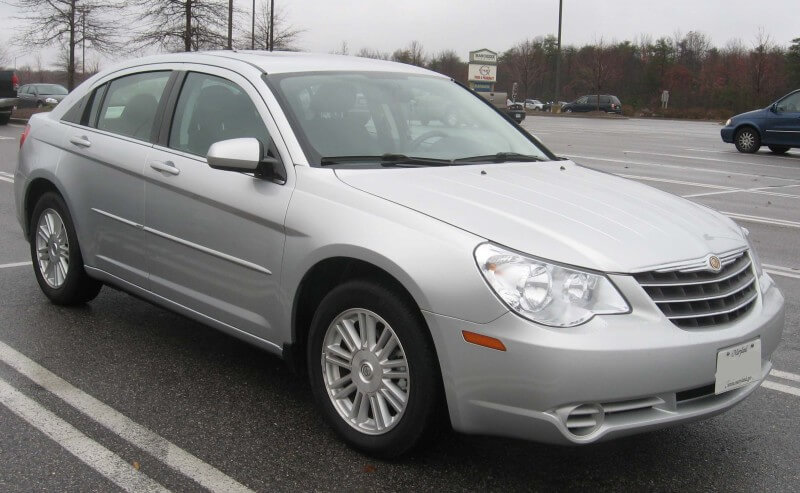 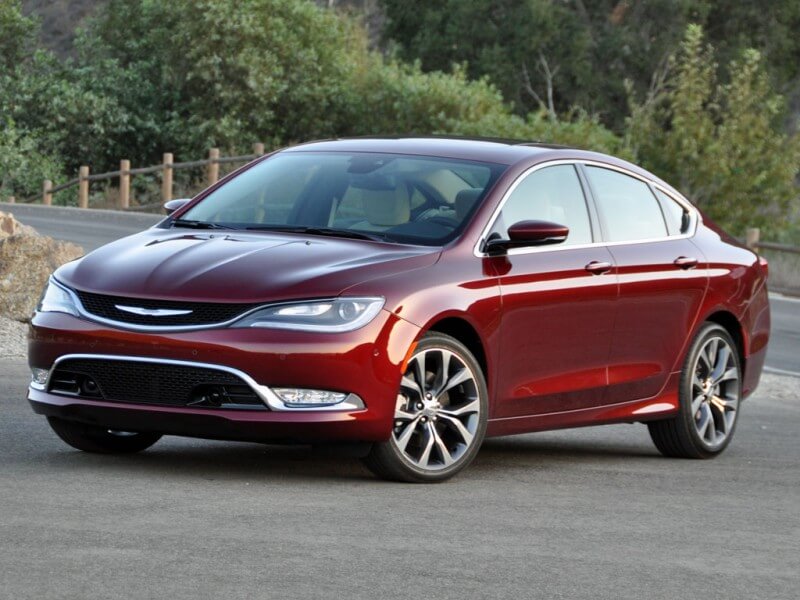 In Russia, Chrysler cars are traditionally respected. At the beginning of 2015, the company offers Russians to buy a model of Chrysler Grand Voyager from it. 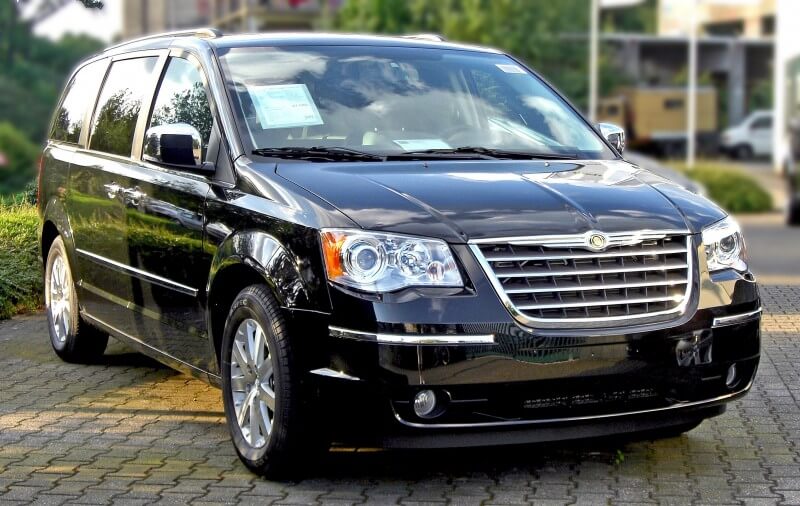