Bentley Motors Ltd. is a British company producing luxury cars. Currently, it is part of the Volkswagen Group. The whole Bentley range. 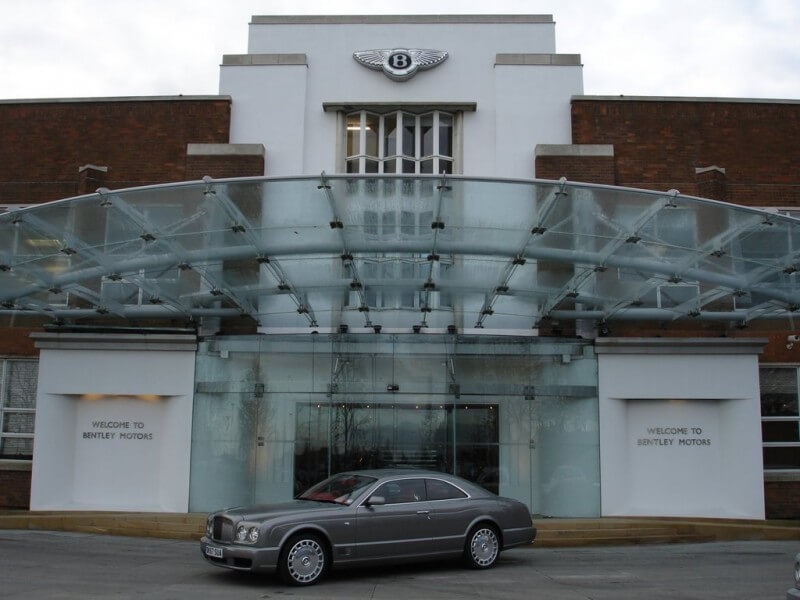 The company was founded by Walter Owen Bentley in 1919. Two years later, a car was created with an innovative engine with aluminum pistons and four valves per cylinder. The engine deservedly gained popularity due to its power and reliability. 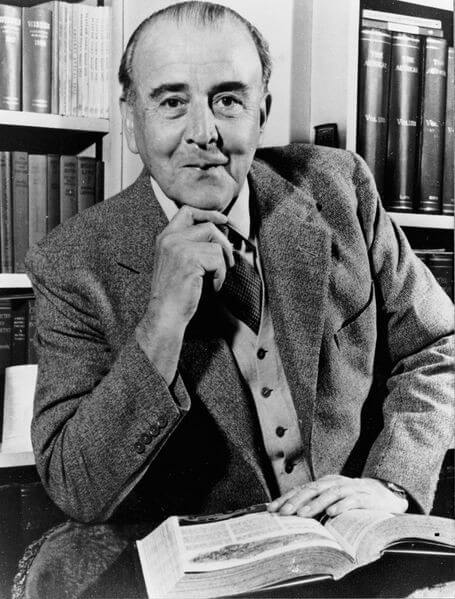 In 1929, the Blower Bentley 41/2 was released. This machine, thanks to its power and low weight, has been successful and won many competitions. Different models of the company with varying success have constantly participated in sports competitions around the world. However, after a landmark victory in 1930, the company retired from motorsport. 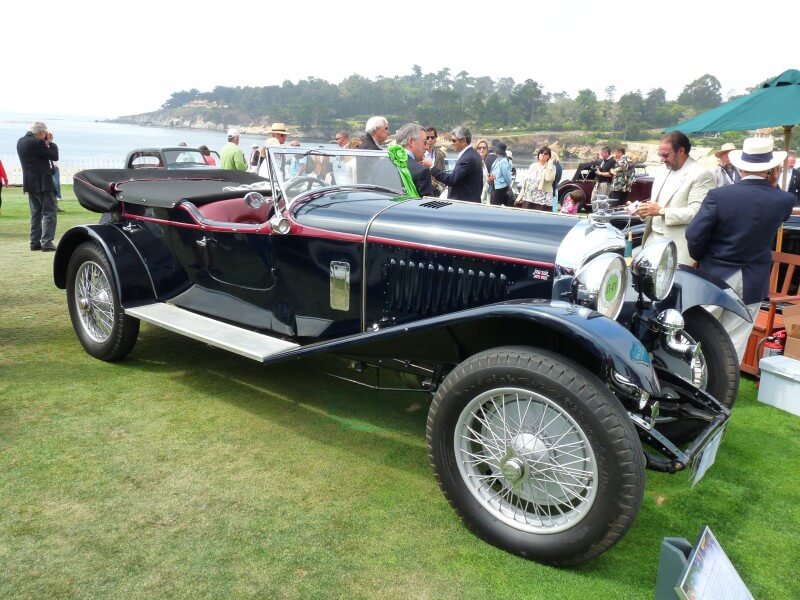 In the same year the company released its most prestigious model – 8L. But this did not help Bentley to stay afloat and maintain independence – the stock market crisis had a strong impact on the company’s financial assets, and she was forced to announce that she was unable to pay off her creditors. Less than a year after the issue of 8L, Rolls-Royce became the owner of the company. The new owner was not interested in Bentley’s cars competing with his own products. 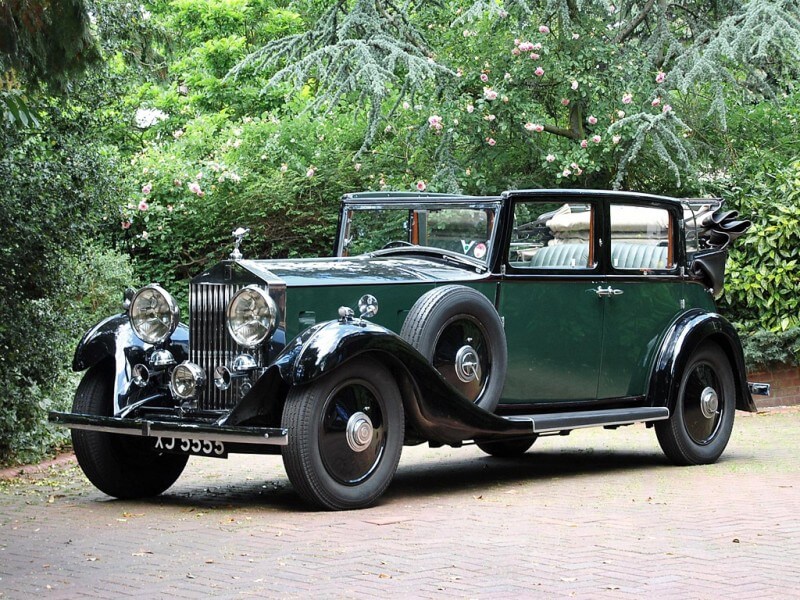 And the new Bentley 31/2, which appeared in 1933, was just a sports version of the Rolls-Royce 20/25. This model has been controversially evaluated and has caused disappointment among some customers and delight of others. And yet in the following decades, until 2004, Bentley used assemblies and units from various Rolls-Royce cars in his cars. And experts estimated the brand Bentley as just one of the varieties of Rolls-Royce. 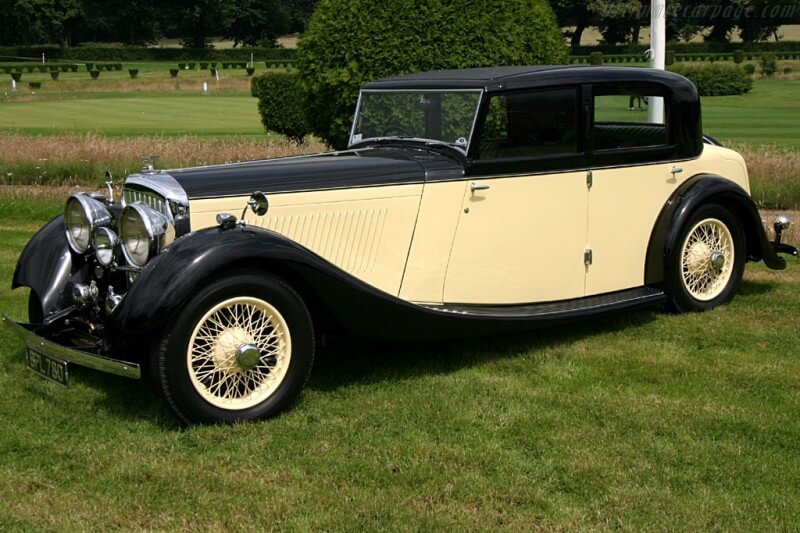 The return of former glory began in 1980, when the company became the property of Vickers PLC. Gradually, by the beginning of the 90’s the ratio of original solutions and components of Rolls-Royce reached parity. At the same time, the interest of customers in the brand gradually increased. 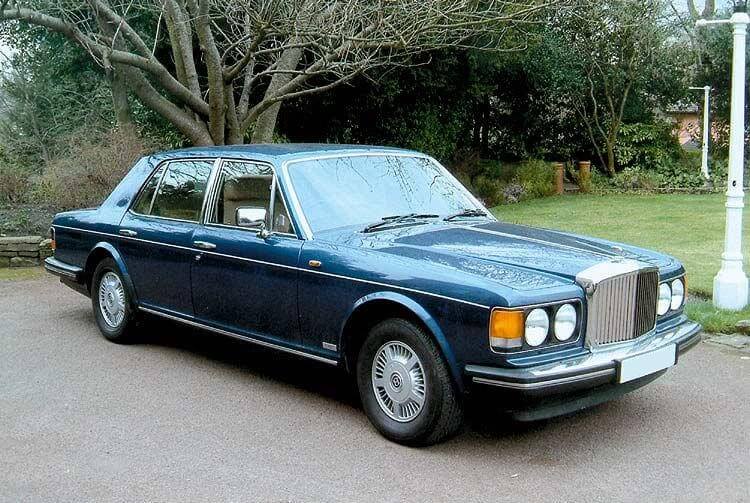 In October 1997, Vickers sold its car manufacturers, including Bentley to Volkswagen AG. After the purchase, Volkswagen carried out a radical modernization of the Bentley plant in Crewe and increased production capacity. At the beginning of 2010, the number of employees at the main facility in Crewe had more than doubled to 3500. It is known that Volkswagen invested about 2 billion U.S. dollars in Bentley and its take-off. 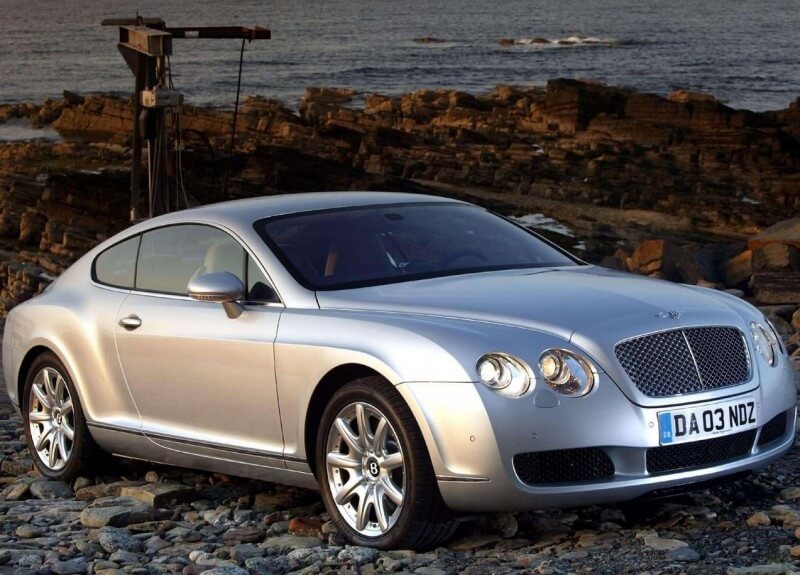 In 2002, Queen Elizabeth II was presented with a government limousine to celebrate the golden anniversary of Elizabeth II Bentley. In 2003 Bentley introduced a new line, Bentley Continental GT, a large luxury W12 coupe, and in 2006 Continental GTC. 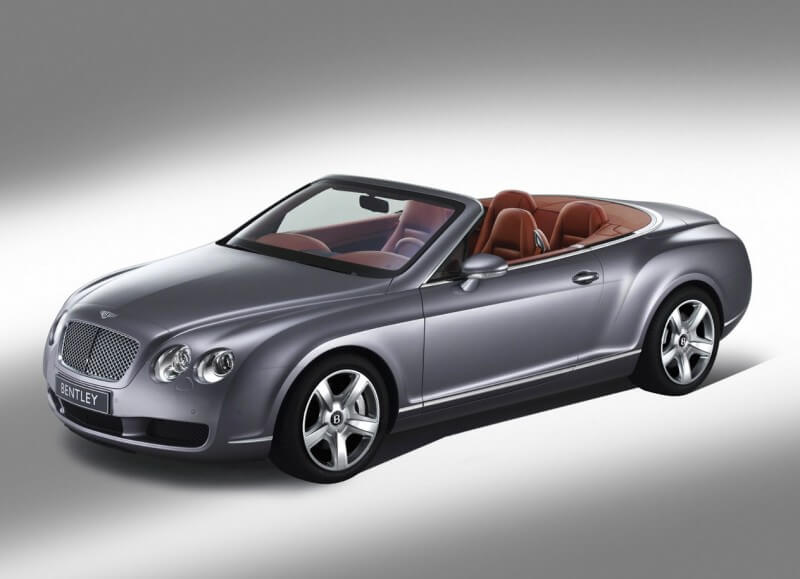 Demand was huge and the Kru plant was overloaded, despite the production of more than 9,000 cars per year, some buyers had to wait almost a year for their car. To solve this problem, part of the production of the new Flying Spur and the four-door version of Continental GT was organized at the factory in Germany. After about 1,000 vehicles were produced in 2006, the production of the vehicles was fully returned to the Crewe factory. 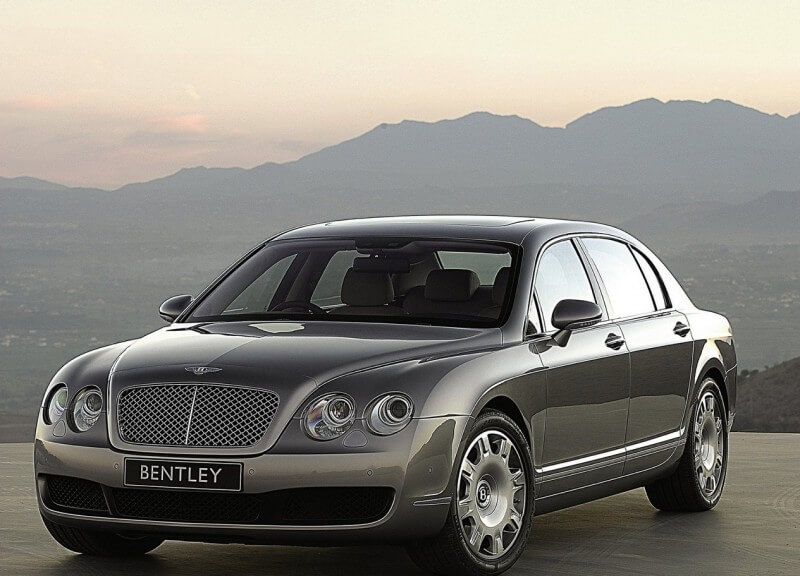 Bentley sales continued to grow. For example, in 2011, after a slight decline of two years, they increased by 37% to 7003 vehicles per year. 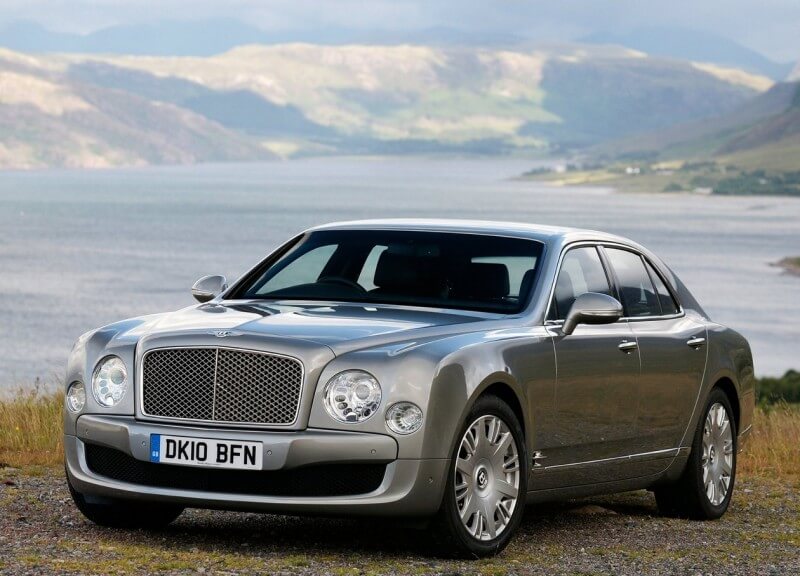 Cars are also in demand in Russia. The official dealer of Bentley Motors Russia sells both new and used cars. The factory in Crewe, England, is still ready to provide modern, powerful, comfortable and very luxurious handmade cars to everyone who can afford it.