Like many automakers in the UK, the company has been engaged in small-scale production of sports cars since the late 50s of the twentieth century. The whole model range of AC Cars.

History and development of the company 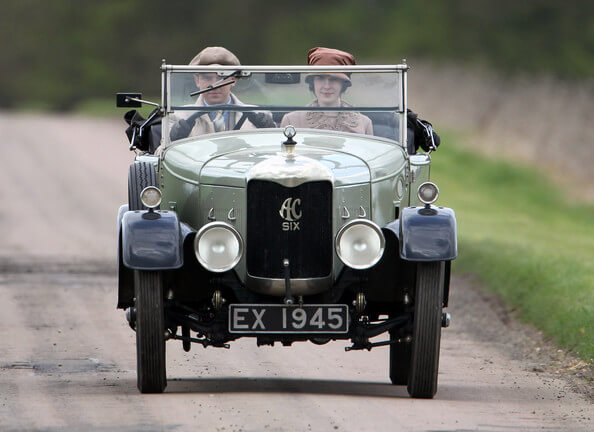 Initially, it was equipped with in-line six-cylinder engine. For example, AC Ace, a two-seater roadster, was a hand-built car made of aluminium sheets mounted on a tubular steel frame. The truck was equipped with a pre-war German BMW engine. 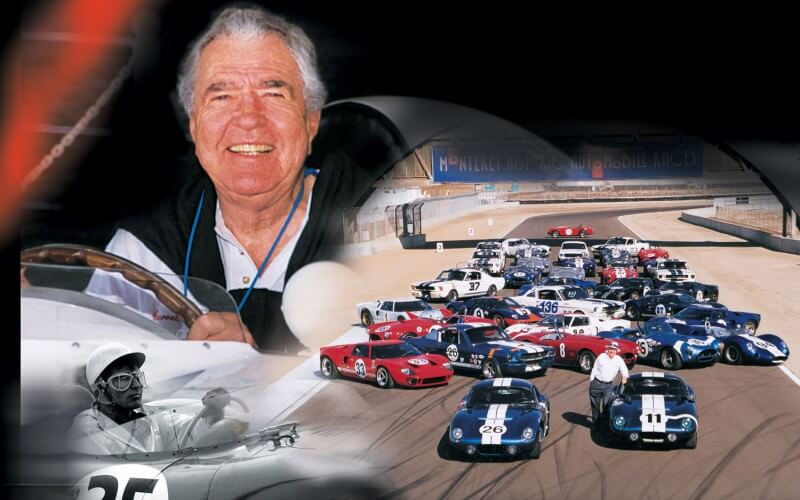 On the initiative of the former racing driver and thanks to his constructive suggestions, in 1961, the search for a more suitable engine, the V8, began. After the refusal of Chevrolet company to participate in the Ford project, competing with Chevrolet, interested in the project and offered its own power unit. Cars AC was already actively working on changes for the Ford Zephyr engine, one of the features of which was a reinforced rear differential. Therefore, the installation of the new engine did not require excessive effort – because of the wide dimensions of the V8 engine, the steering mechanism was moved. 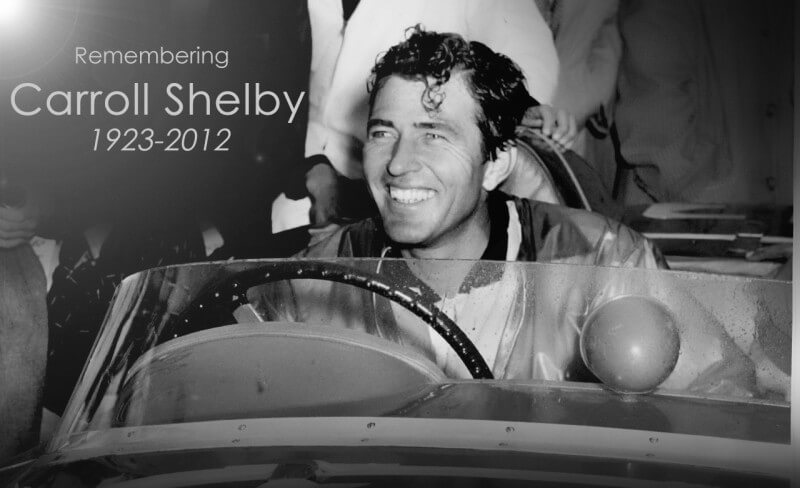 As a result, in early 1962, Shelby and his team began finishing up the car with a completely new engine. Seventy-five cars of the series were equipped with a 4.2-liter Ford Windsor V8 260 HiPo, later on the Cobra Mark I was equipped with its 4.7-liter analogue. And the production was organized so that the body assembled in England was painted and equipped in Los Angeles. 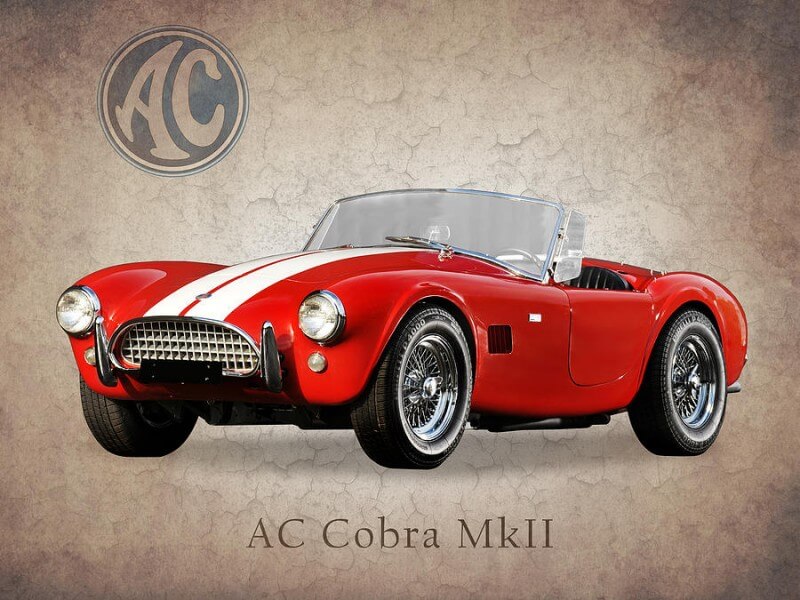 In January 1962, a new model named AC Cobra Mark II was produced to replace the design of the front end of the body, and during the period 1963-1965 there were 528 modernized cars produced.

However, on the tracks AC Cobra has lost the lead and even the installation of the new Ford FE V8 390 has not saved the day. This was the incentive to design a new chassis for the AC Cobra Mark III. But the car, despite its improved design and continued cooperation with Ford, which supplied the model with its new 425 hp engine, did not have much sales. 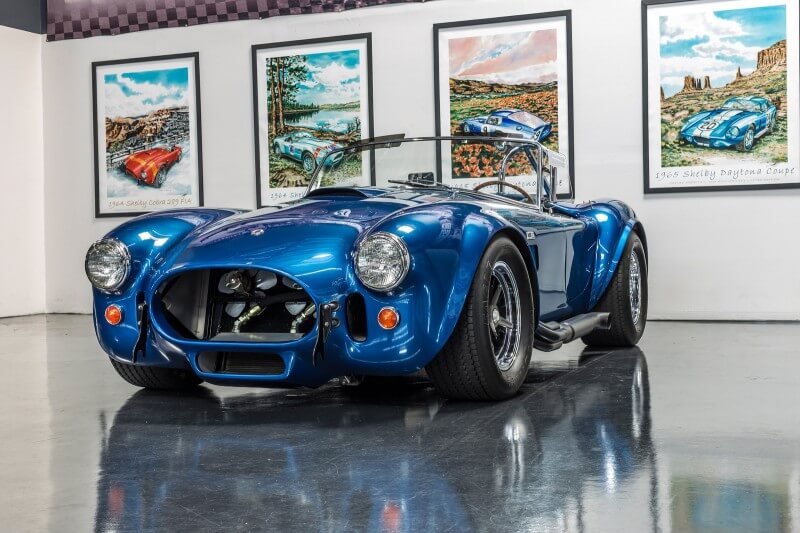 Models with a more powerful 485-horsepower engine were not better sold. Totally about three hundred cars were sold, including a modification with a simplified, road modification of the Ford 428 engine. The Mark III model successfully participated in competitions until 1970. Success in motorsports did not bring the expected financial prosperity and, releasing in the period until the end of the 1970s, the company went bankrupt. 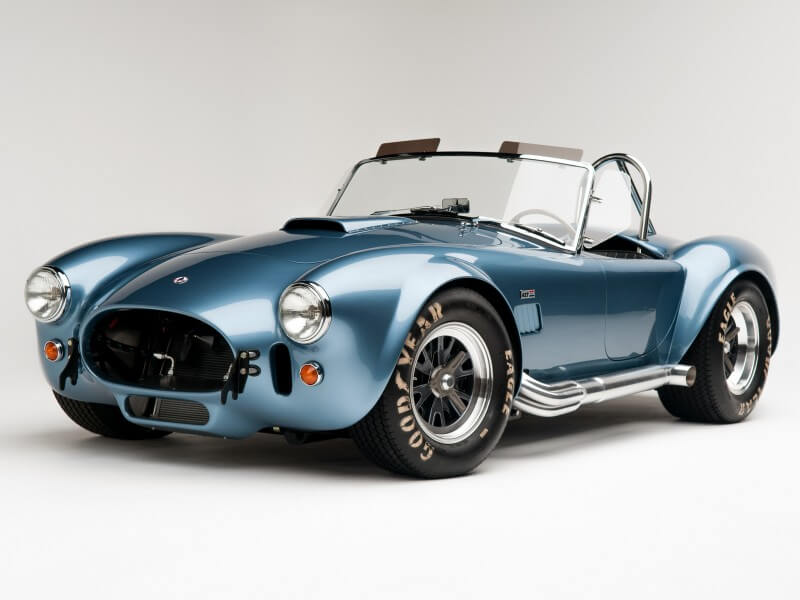 Autocraft company, which bought the equipment and equipment AC Cars began to produce a car called Mark IV. However, Carroll Shelby defended his rights to the trademark “Cobra” in court and, starting in the 1980s, together with “Shelby Automobiles, Inc.” he began to produce “Shelby Cobra FIA 289” and “Shelby Cobra 427 S/C”. Interestingly, the cars of this brand have preserved the external features and style of the original cars of the 1960s, although they are not made of aluminum on a spatial steel frame for a long time. Nowadays, the housings are made of composite materials based on glass and carbon fibers. 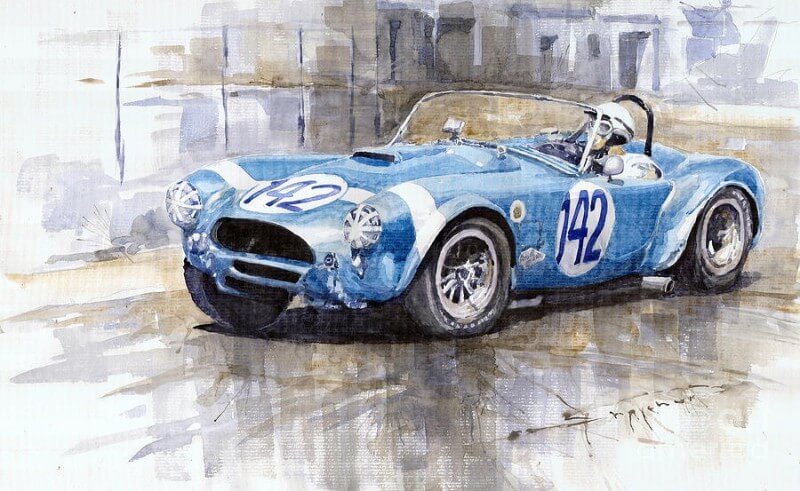 Shelby, being set up to compete with Chevrolet Corvette, wanted the Cobra to be a “beating corvette”. And he repeatedly achieved his goal. The car was lighter and faster than its rivals and even in 1964 the fastest among road cars.