The history of the Italian company Alfa dates back to June 24, 1910. In 1920, the word “Romeo” was added to Alfa and the logo of the company was changed accordingly. In 1932, the company was acquired by the state holding IRI, which in 1986 sold Alfa Romeo to the Fiat Group. The whole Alfa Romeo model range. 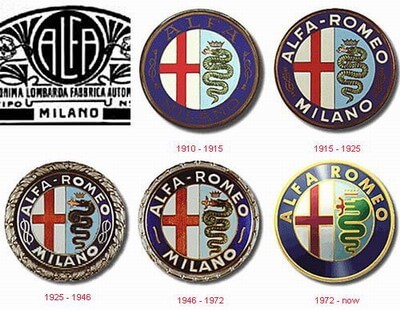 In 1915, the company redirected the factories to military needs. The company mastered the production of various military equipment, including engines for aviation, generators and compressors based on the existing engines of the company. After the war in 1919, the automobile production was launched again. 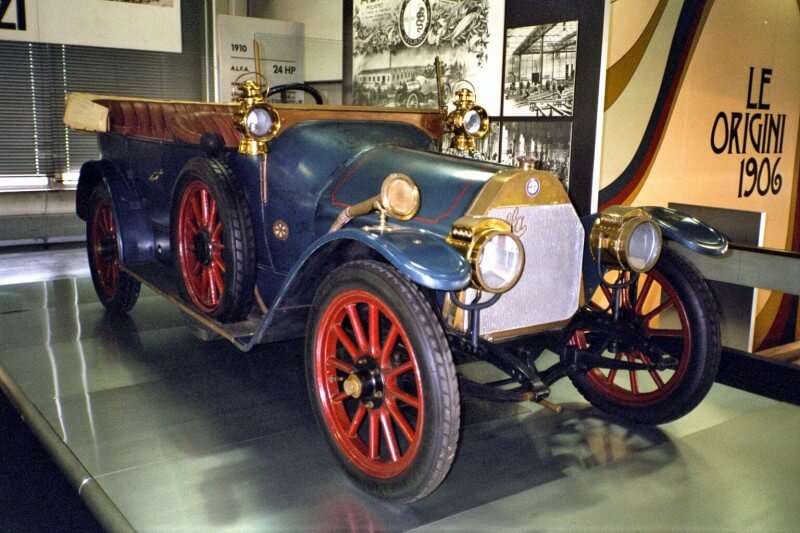 Alpha has earned a reputation as a worthy participant of car races in its history. Shortly after its foundation, the company participated in Targa Florio competitions in 1911, bringing to the track two cars 24 HP. Since then, Alfa Romeo has not only been a regular participant in the competition itself, but also a supplier of powerful and reliable engines for many racing teams. And the power unit Alfa Romeo Twin Cam developed by her was produced with minor modifications during forty one years up to 1995.

In 1930, the company radically changed its marketing policy. If before that the main clientele was wealthy people, now Alfa Romeo began to struggle hard to attract the attention of ordinary people. In addition, representative offices were opened in many European countries, engaged in the sale, maintenance and promotion of the brand. 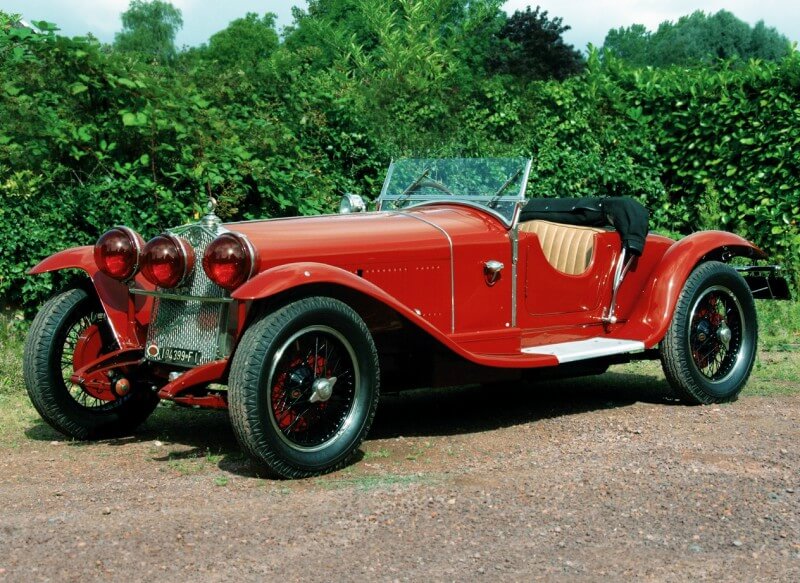 Very good publicity was the success of the competition. Created in 1929, E. Ferrari organized the Scuderia Ferrari sports association and, based on this association, a professional racing team, soon became the official division of the company.

During the next World War, the company focused on producing engines for bombers, which were in demand for some time after the war. The production of premium automobiles has become a thing of the past. In the post-war model range we can note the series Alfa Romeo Juliet. It was presented in different bodywork versions and was equipped with Alfa Romeo Twin Cam engines with volumes from 1.3 to 2 liters. The series has been off the market since 1995. 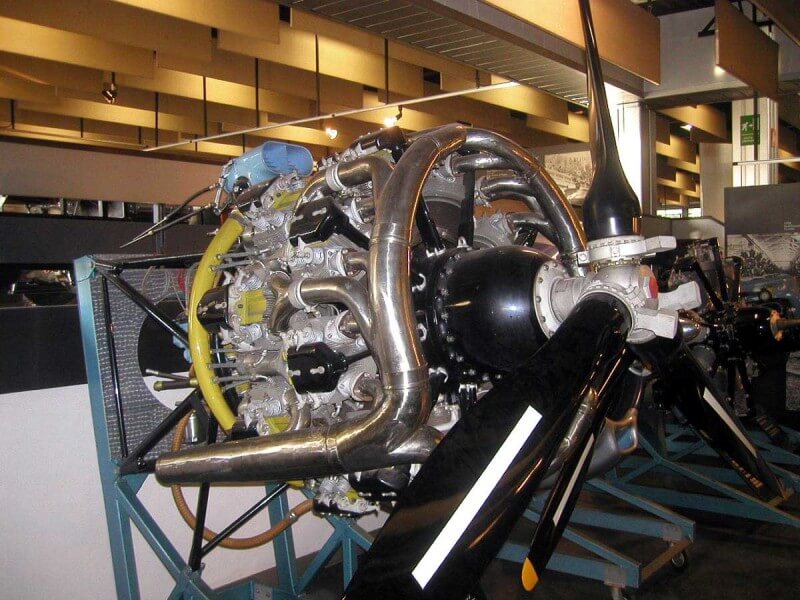 At the end of the ’70s, Alfa Romeo was going through another hard time. But the anniversary model 75, released in 1985, was a success. In maximum configuration it had a V-shaped 192 hp six-cylinder engine. Experts agreed that this car was one of the top ten cars at the turn of the decade. 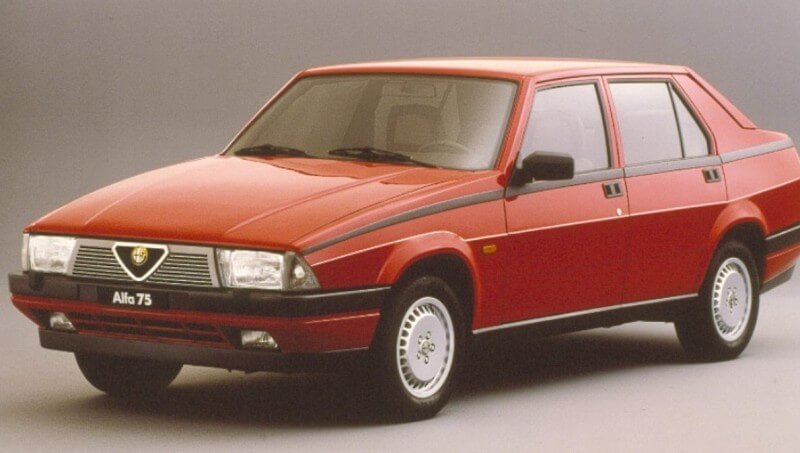 Since the early 2000s, Alfa Romeo’s business hasn’t been going brilliantly. Despite the efforts, the decline was particularly severe in 2010. These circumstances did not prevent Alfa Romeo to continue to work on improving and expanding production, for example, at the factories Chrysler in the U.S., which became unnecessary to the owner. 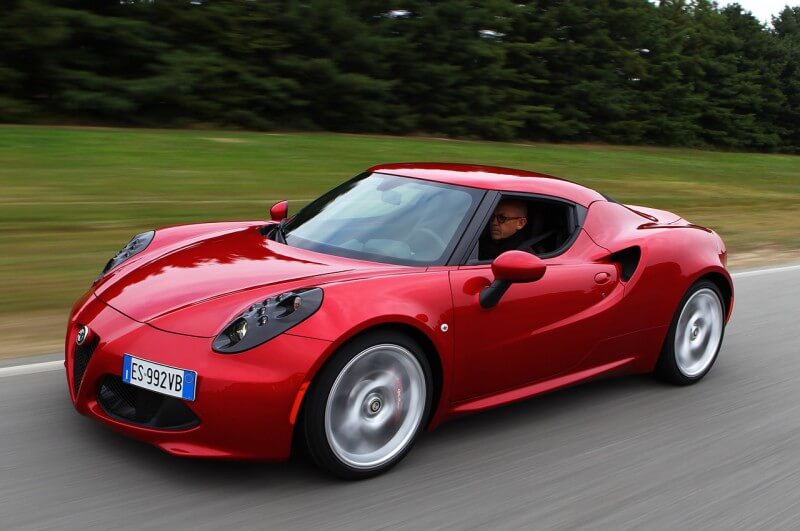 In the second half of 2013, these facilities released Alfa Romeo 4c, as well as a completely updated Alfa Romeo Spider. The company continues to increase production of these cars. 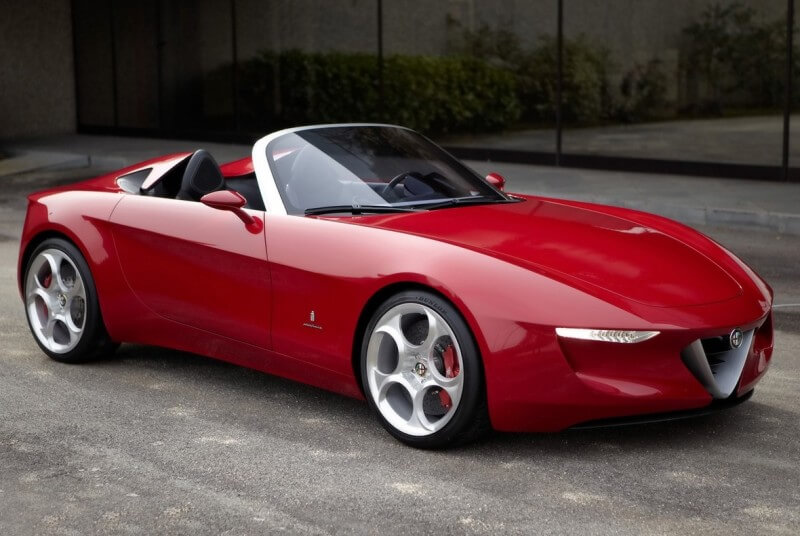 Many private companies supply cars of the brand to Russia. Despite the high cost, Alfa Romeo is in steady demand among wealthy Russians.