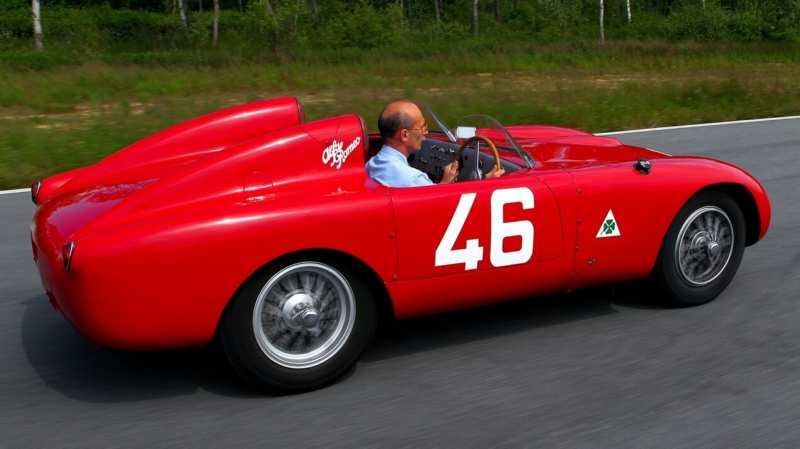 In anticipation of the fighting, Alfa Romeo hid its vehicles until the production of the vehicles is restored. And when the fighting was over, the echoes of World War II were gradually disappearing, the company began to exhibit its vehicles, and began to produce them immediately.

The fact that they were ready to start producing cars at any moment gave them an advantage over competitors in the automotive market. However, the lack of some materials made production difficult. Production of the 6C 2500 model was resumed in 1947. The next generation, Alfa Romeo 6C 3000 CM Colli Spider in particular, appeared in the 1950s as a prototype. The whole model range is Alfa Romeo.

Paying attention to the appearance of the car you can immediately note that it is a sports car. At the same time, the design of the car looks really great and non-standard. Exquisite colors and its unique body shape come into play here, all this gives a certain elegance and unusual beauty. You can see the notes of Italian classics. 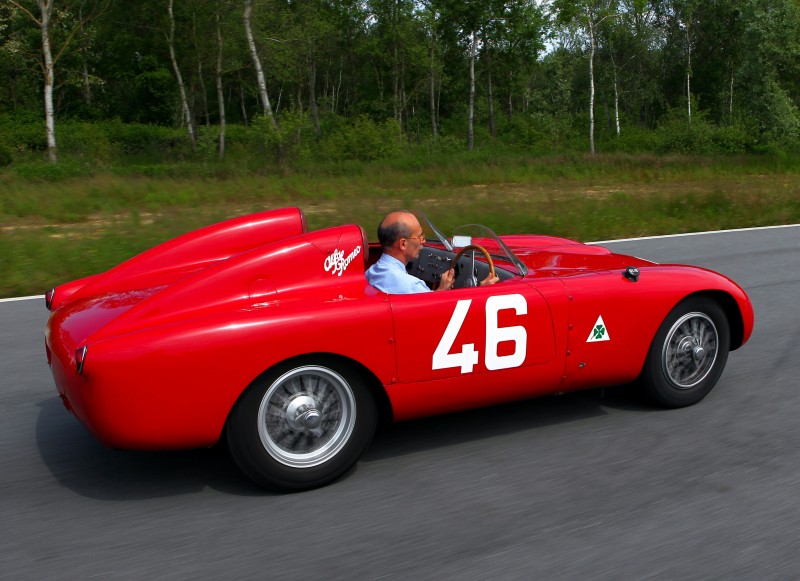 After hitting the Alfa Romeo 6C 3000 CM Colli Spider salon, the feeling of being a racing car continues. As the interior mainly looks conservative and a bit boring. There are various sensors behind the three-spoke steering wheel, but the speedometer itself has found its place to the left just opposite the gearshift lever. Instead of a solid windshield, there are two separate ones for driver and passenger. 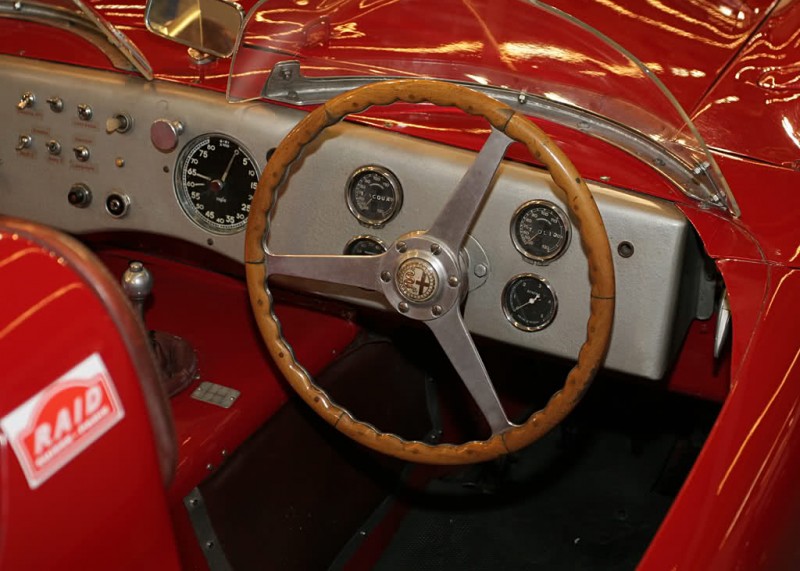 Italian Alfa Romeo 6C 3000 CM Colli Spider was equipped with in-line six-cylinder atmospheric engine with a capacity of 3.5 liters and an output of 275 hp. The torque was transmitted to the rear wheels using a manual gearbox. 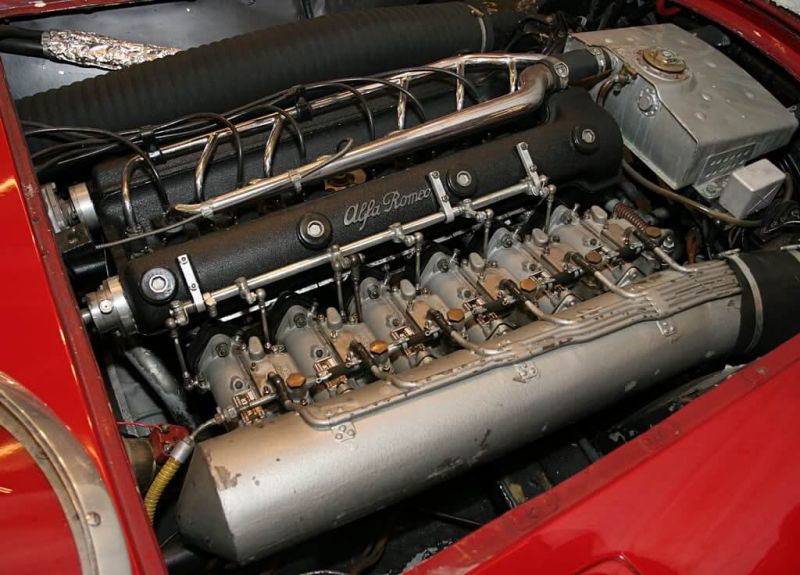 Alfa Romeo 6C 3000 CM Colli Spider costs about 132 million rubles. The price depends on the year of manufacture and the general condition of the car. 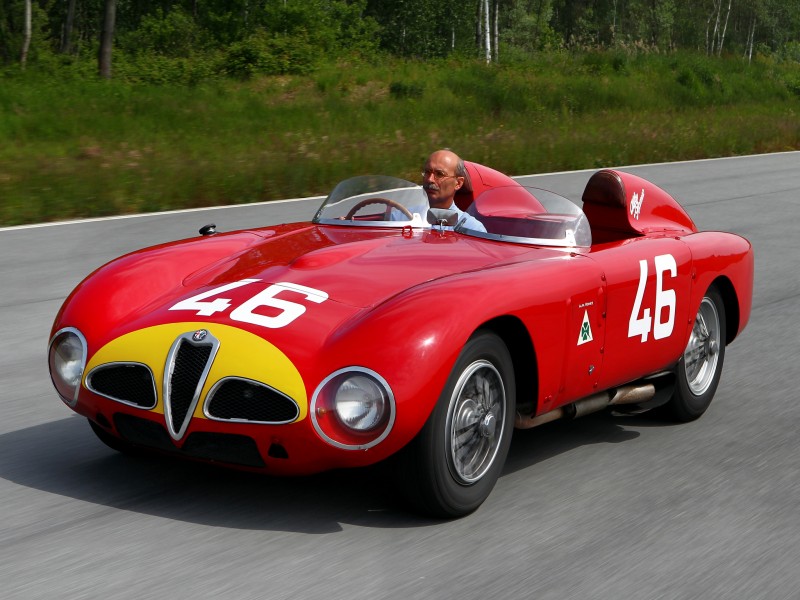 We advise you to read the article: History of Alfa Romeo 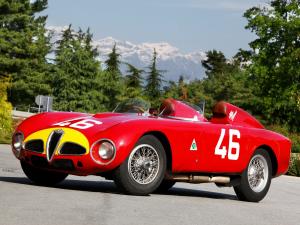 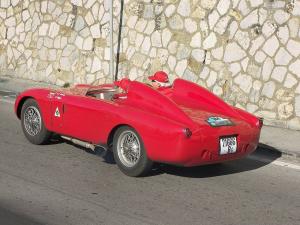 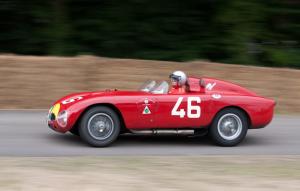 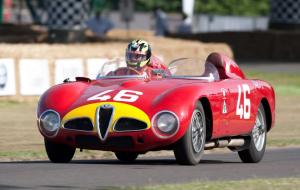 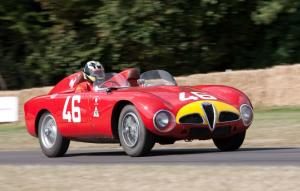 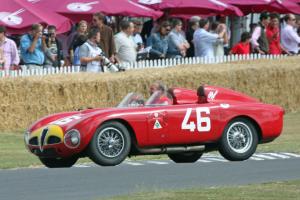 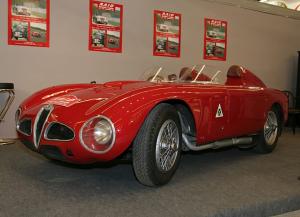 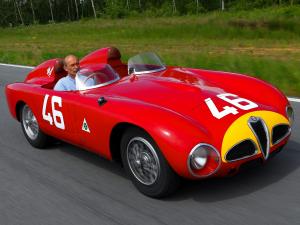 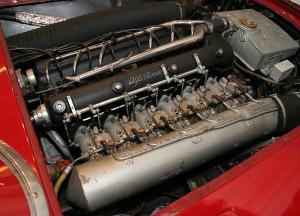