Bugatti Automobiles S.A.S. is a company that produces cars with the Bugatti logo. The company is focused on the production of luxury cars. Both production and headquarters are located in Molsaim, France. At the moment, the company belongs to the concern Volkswagen. The whole Bugatti model range. 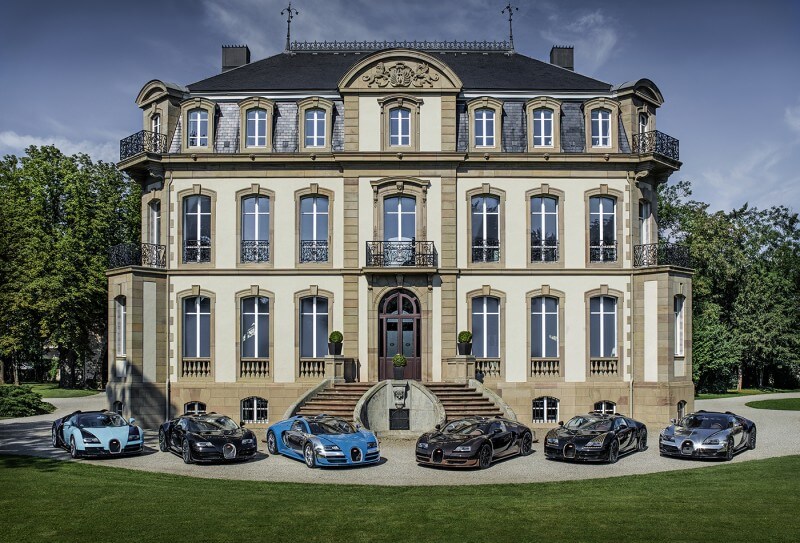 The appearance, the first decades of history and success are linked to the name of the company’s founder, Ettore Bugatti. It was with his careful approach to the smallest details of design and machine construction that the company has been successful since its inception. Five years after the founding of the car, the “13” has become the most outstanding event of the year among car enthusiasts. It was a revolutionary machine with a four-cylinder engine with a top-mounted camshaft and four valves per cylinder.

The company has become Ettore’s life’s work. He continued to work on its prosperity in all circumstances. For example, less than four months after the end of the war, three Bugatti cars were exhibited at the Paris exhibition, mostly made of pre-war materials.

The company was also a great success in sports: in 1929, Bugatti won the very first ever Monaco Grand Prix. Many times Bugatti’s car won the Le Mans 24 race. The Bugatti Type35 of 1924 (according to experts, it is the first of all successful racing cars in history) has won a total of over 2,000 victories. Bugatti won the Targa Florio race five years in a row – from 1925 to 1929. The last outstanding victory in the pre-war history of the company was the success in the competition in Le Mans in 1939. 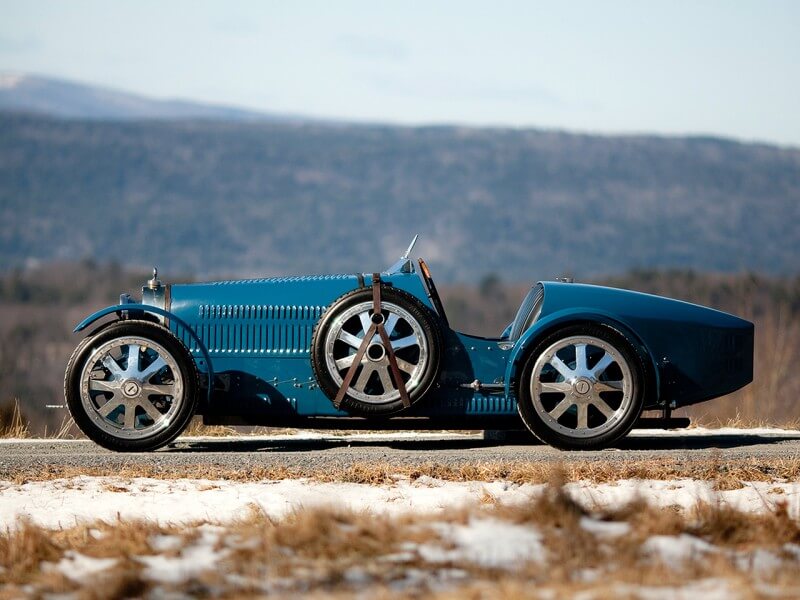 However, in 1939 the heir, Jean Bugatti, died in a car accident. After 8 years, Ettore Bugatti was gone. With his departure, all the grand plans for the production of new types of cars became unfeasible. Gradually, the company’s business fell into disrepair and in 1952, the company almost stopped its activities.

The company made no attempt to revive and in 1955 announced the Type 251 with its central engine location. This plan could not be implemented. Similar attempts were made in 1960 and 1965, also not realized. 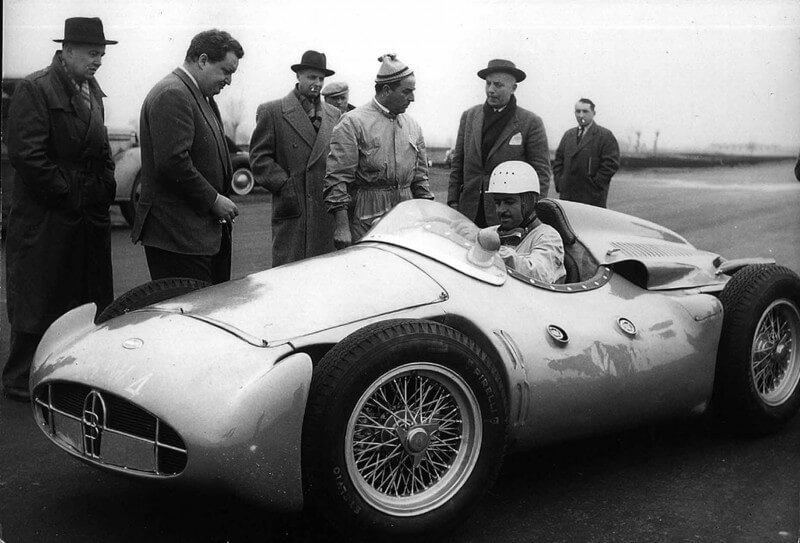 At the insistence of the then chairman Ferdinand Peach, Volkswagen acquired the right to manufacture Bugatti cars in June 1998. This was a logical continuation of the acquisition of Volkswagen’s policy. Before that, for example, Lamborghini and Rolls-Royce plant for production of Bentley in Crewe, Great Britain were bought. 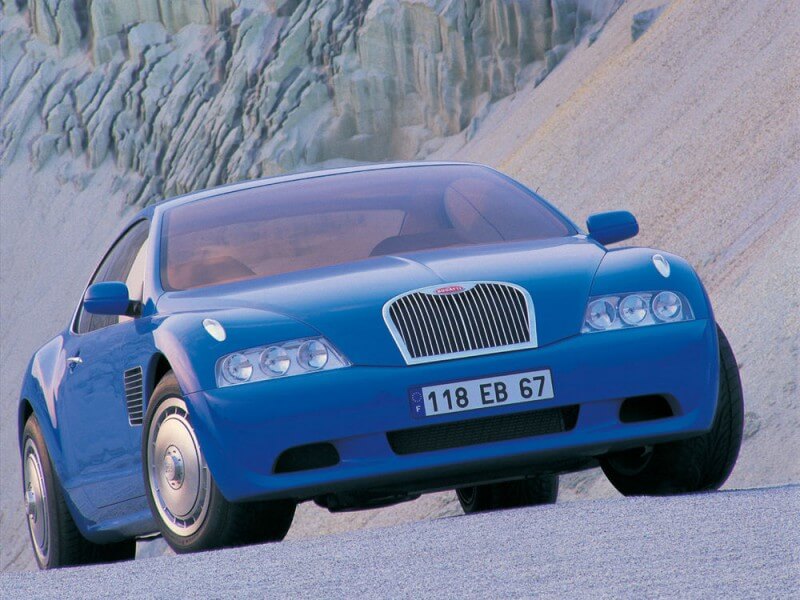 Volkswagen worked closely with leading design companies to restore the Bugatti brand to its former glory. For example, the two-door coupe of the EB 118 at the Paris Motor Show in 1998, and the following year the four-door sedan of the EB 218 was shown in Geneva. At the same time, at the IAA in Frankfurt, 18/3 Chiron was exhibited. 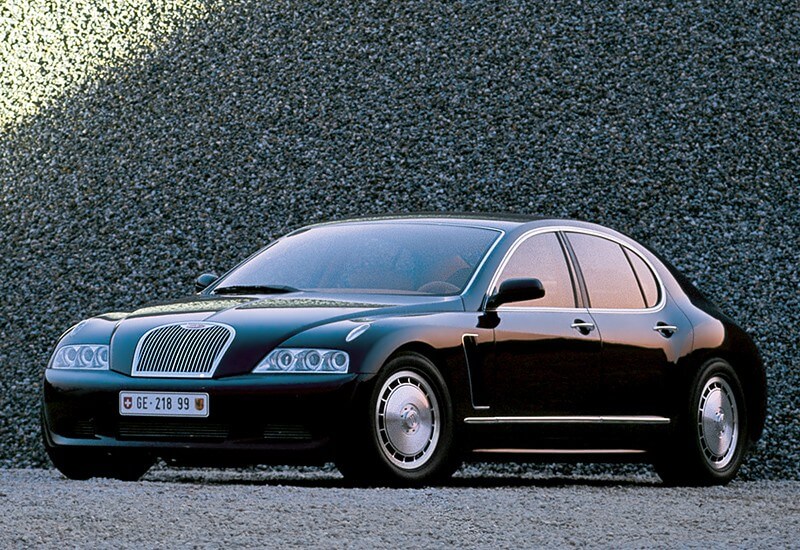 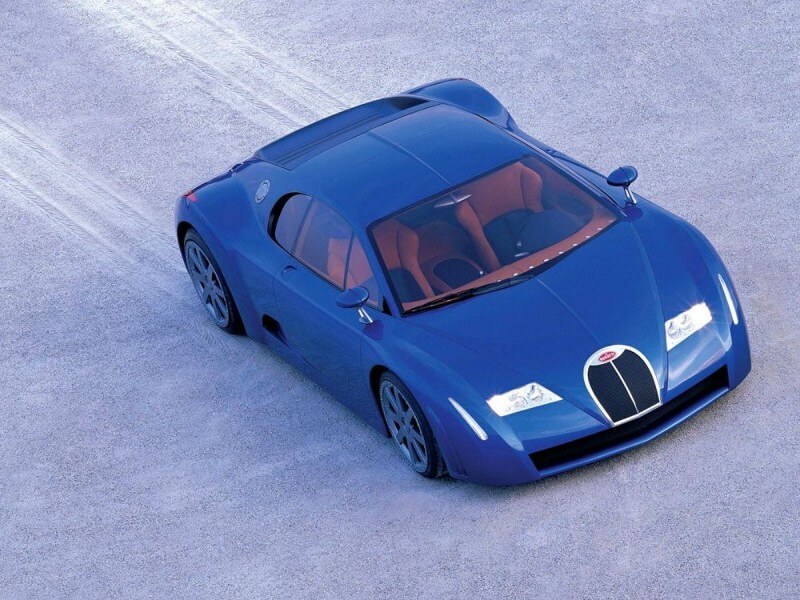 Veyron 16.4 development of this machine began in 1999 with the 18/4 “Veyron” – a concept car based on Bugatti 18/3 Chiron. Externally, it was already very similar to the final design of the Veyron. 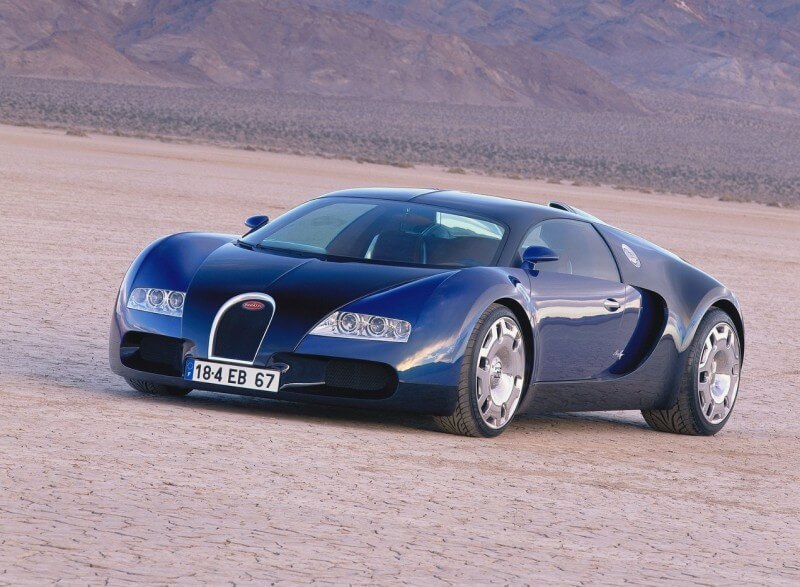 Volkswagen Group Chairman Ferdinand Peach personally announced the release of Veyron in 2000 at the Geneva Motor Show. It was promised that Veyron would become the most powerful in history, the fastest in history and, of course, a very expensive car. It was decided to install a VR6 / WR8 W16 engine on it. It has four turbochargers and develops 1001 hp power. The highest speed is 407 km/h. By the time of production at the end of 2003, Veyron was selling for € 1100000. 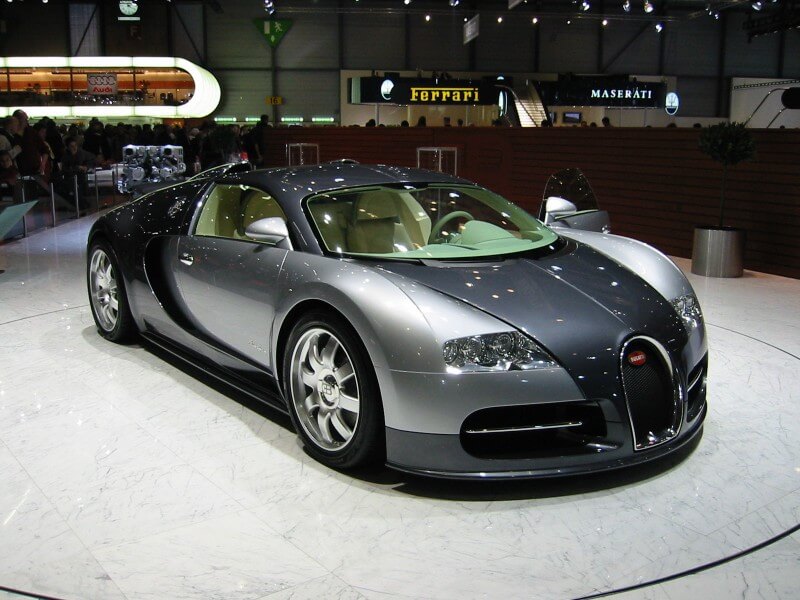 16C Galibier was first introduced during the company’s centennial celebration. The presentation was only for Bugatti customers. The car showroom in Molsheim showed a unique car entirely made of carbon fiber and aluminum components. A year later, Bugatti showed the world the 16C Galibier Concept at the “VW Group Night” at the Geneva Motor Show. The car was made in a new black and aluminum color combination. However, in 2013 it was announced that the car will never be manufactured to free up resources to focus on the improvement of Veyron. 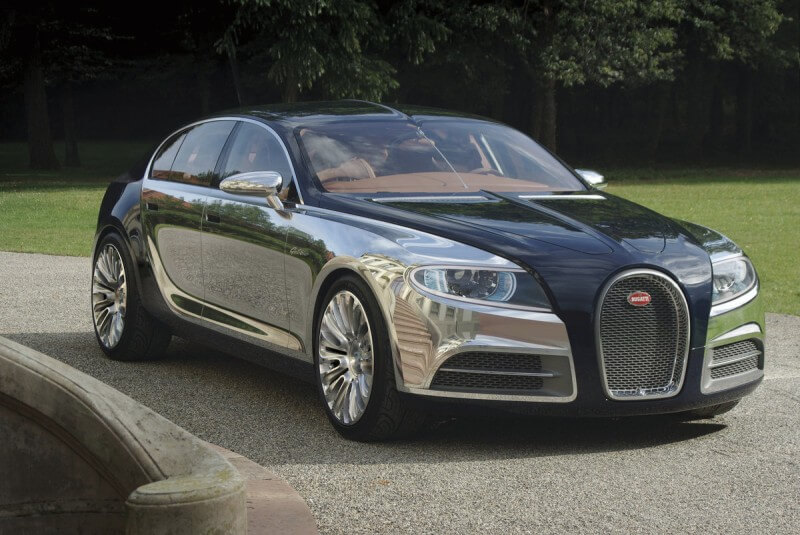 The Top Gear program called the Veyron a “feat of technology” and rated it the best car of the decade.