Nissan Motor Company Ltd is a Japanese multinational automobile corporation. Nissan has been part of the Renault-Nissan Alliance since 1999. Nissan Motor sells its cars under the Nissan, Infiniti, Datsun, and NISMO brands. The entire Nissan range. 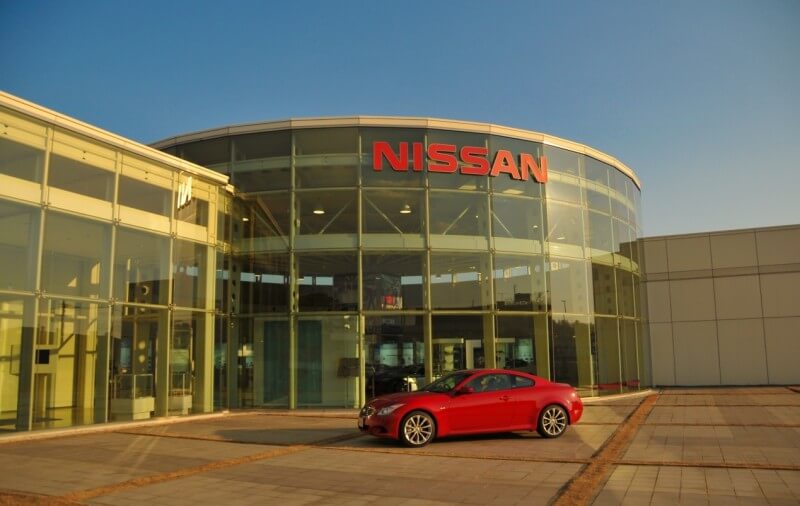 The company ranks sixth among the world’s car manufacturers and is also the leading Japanese car brand in Mexico, Russia and China. The name Nissan gradually came into use since the early 30’s. 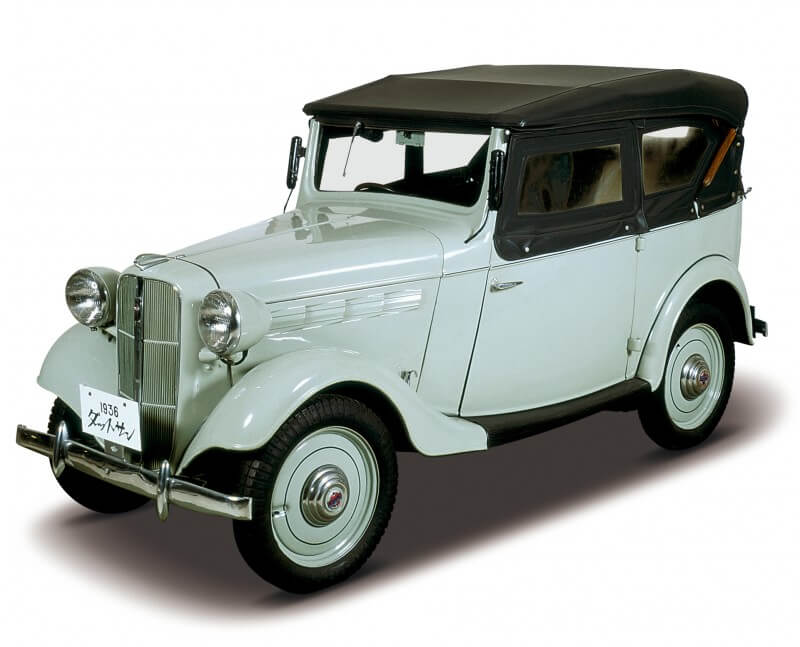 Yoshisuke Aikawa founded Nihon Sangyo in 1928, and the name “Nissan” was derived from the first syllables of the company name. At first Nissan is engaged in the foundry and production of spare parts for cars, and the next five years Aikawa is not interested in the production of cars. Then in 1934 Aikawa founded Nissan Motor. A year later, when the Yokohama plant was completed, 44 Datsuns vehicles were shipped to Asia, Central and South America. 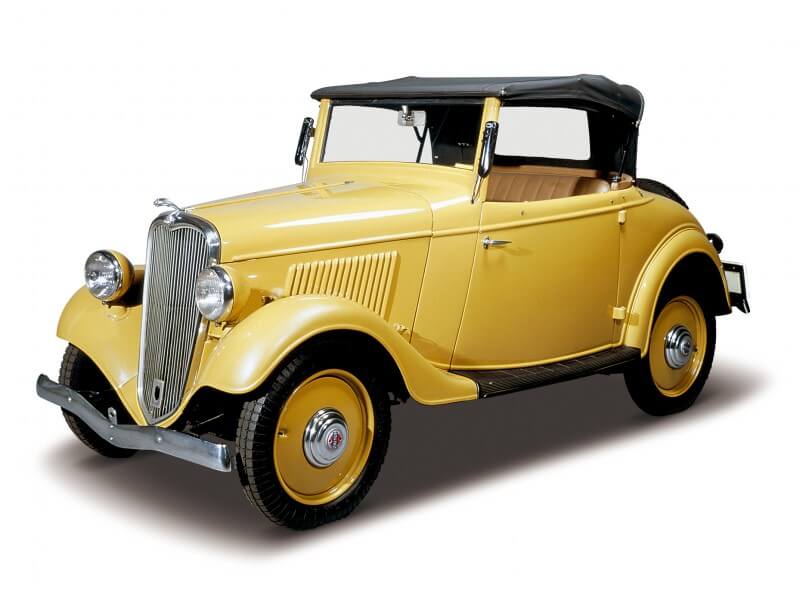 In 1944, the head office was moved to Nikhonbasi, Tokyo, and the company officially became Nissan Heavy Industries, Ltd., which has remained unchanged since 1949.

In 1934, Datsun started manufacturing Austin 7 under license. The deal was profitable for both Austin and Datsun, which thanks to it was able to establish a world-class production. In 1952, the corporation again concluded a contract with Austin to assemble two thousand Austins from assembly kits for the domestic market under the brand name Austin. 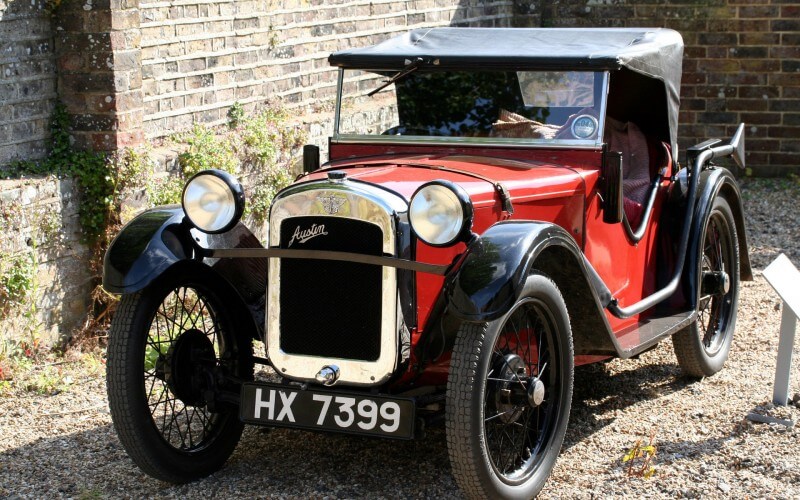 In the end, Nisan will be making Austin for the next seven years. The deal made it easier for the company to access many of Austin’s patents when designing its motors. Back in 1953, the company sold British-made cars, but just two years later, the Austin A50 model was created by Nissan and equipped with an original 1.5-liter engine. A total of 20855 Austinovs were produced from 1953 to 1959. 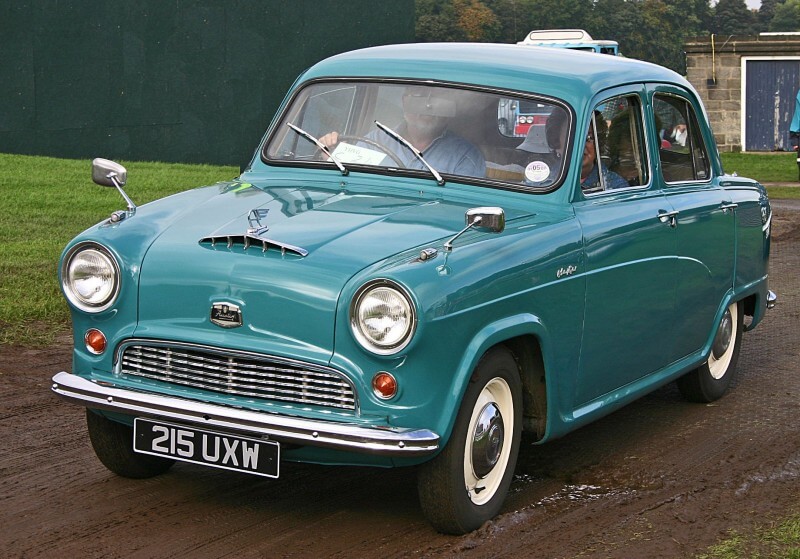 Subsequently, Nissan was able to apply Austin’s developments in the design of his own competitive engines. In 1967, Nissan saw his own four-cylinder engine with a top camshaft. This engine was installed on the Datsun 510, which brought Nisan worldwide recognition. Then, in 1969, the Datsun 240Z was put into production – a sports car with a six-cylinder version of the same engine. The 240Z was a very successful model and established Nissan as a world-class car manufacturer. 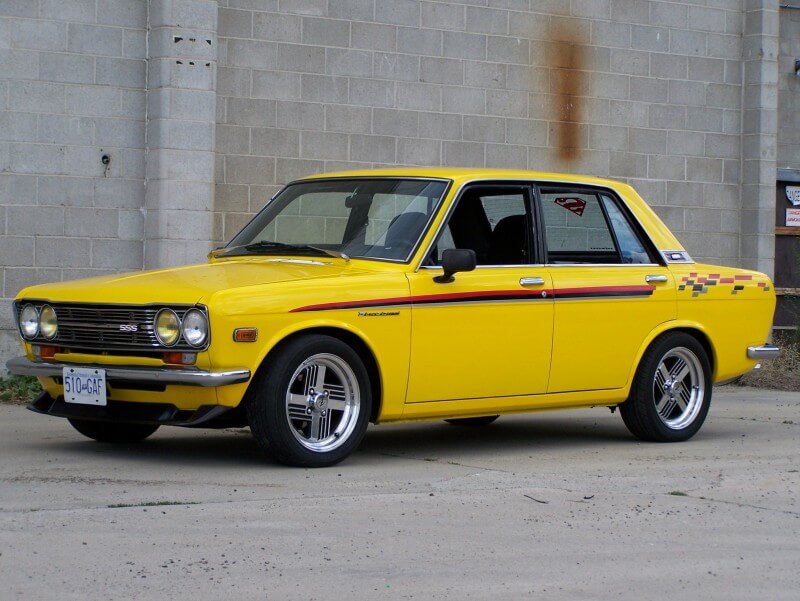 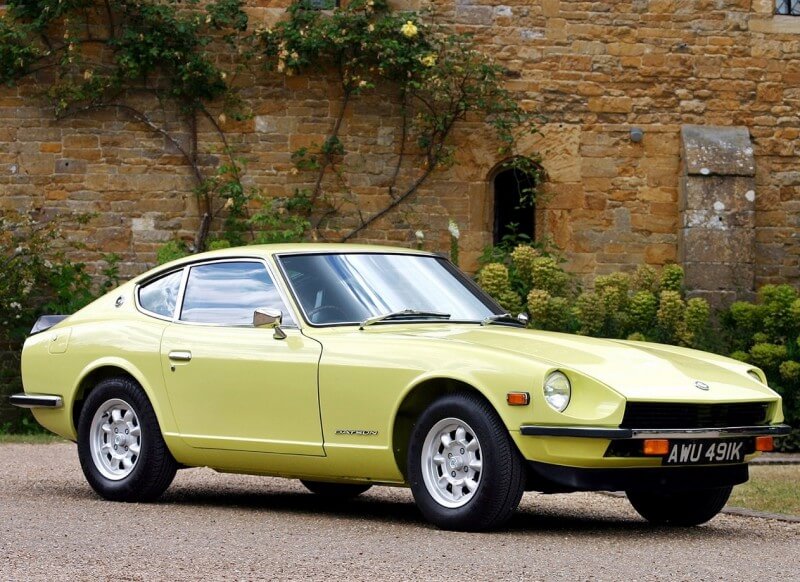 In 1966, Nisan merged with Prince Motor Company, and after this merger in the company’s assortment appeared such prestigious models as Gloria and Nissan Skyline. 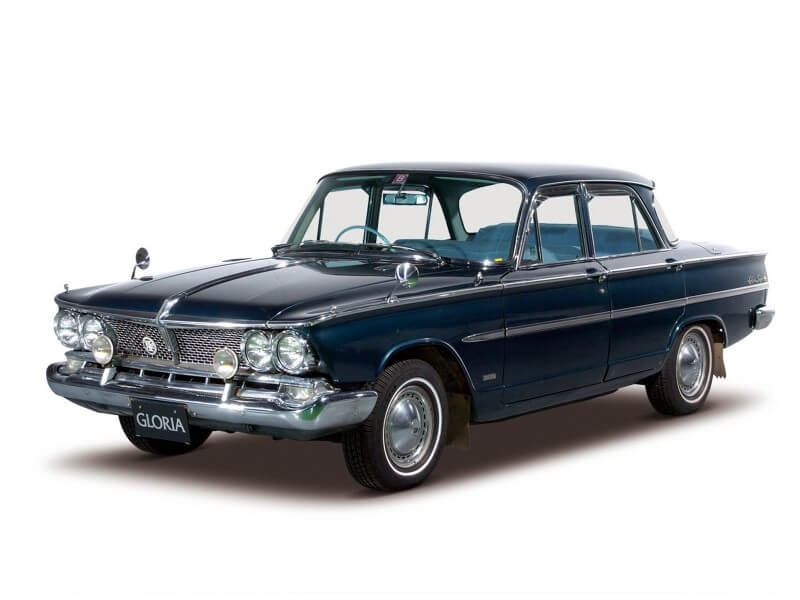 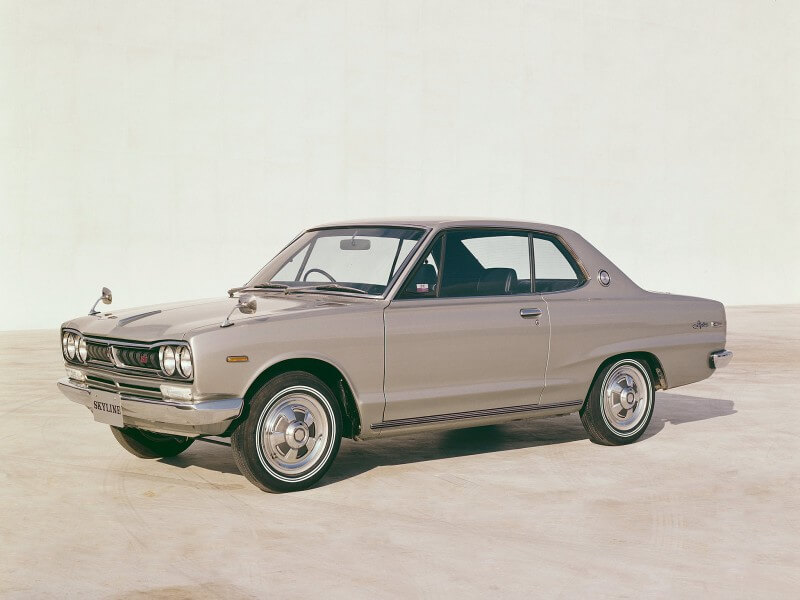 Beginning in 1950, Nissan began to actively promote himself in the world markets. It formed, Nissan Motor Corporation USA, a subsidiary to enter the North American market. Nissan continued to improve his sedans, involving Italian designers in the design. By 1970, he took a worthy place among the world’s car exporters. 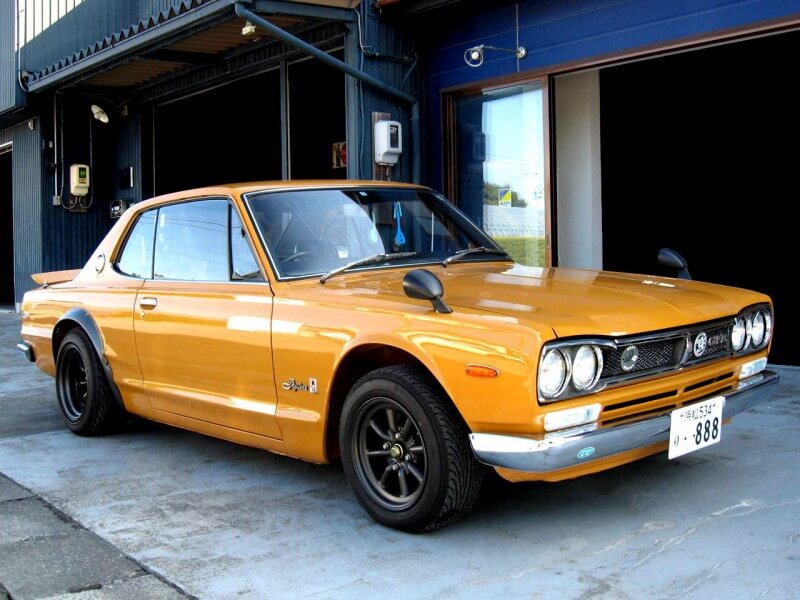 When the oil crisis of 1973 forced the car’s appetite to change, buyers began to pay attention to high-quality small cars. To cope with the increased demand, Nissan opened businesses in Australia, Mexico, New Zealand, Taiwan and South Africa, and later in Greece and England. The construction of the plant in the U.S. began in the early 1980s. Since the beginning of the 21st century, enterprises have already been opened in Brazil, India, China and South Korea. 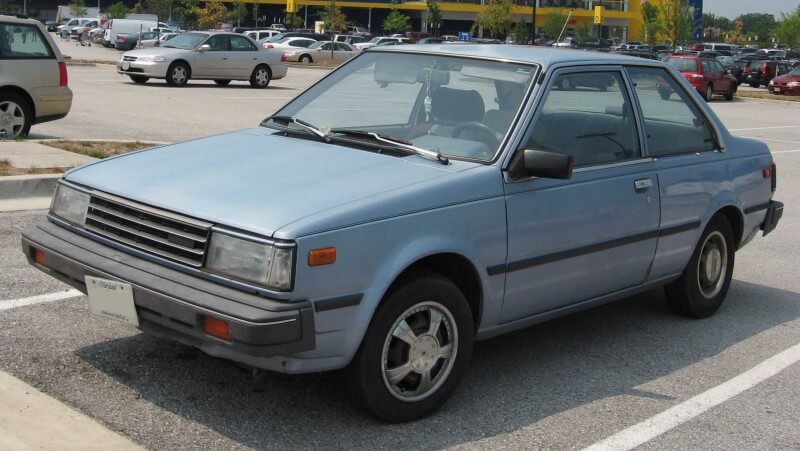 Nissan cars are sold all over the world under the Nissan brand. Although there are differences in the names of the model. Domestic fire fighter Nissan Cefiro A32, and for export Nissan Maxima A32. In addition, the corporation owns other brands. 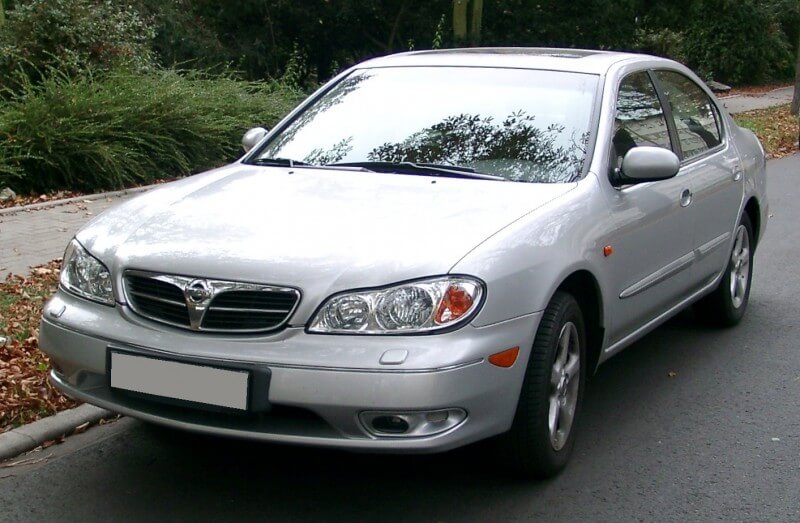 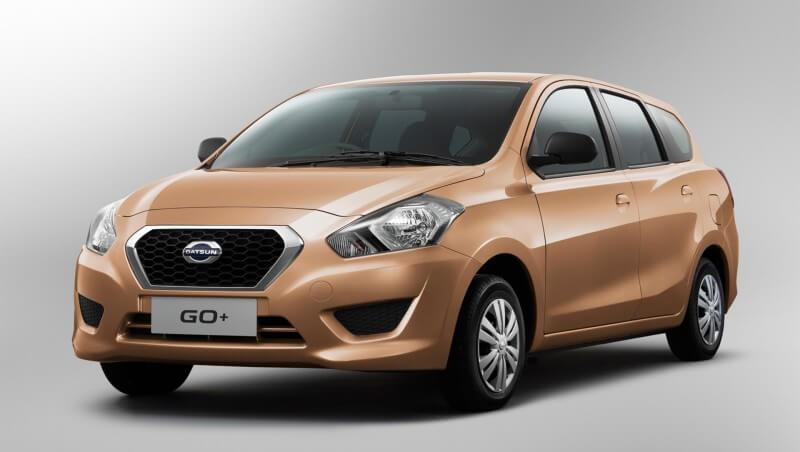 Infiniti: Since 1989, Nissan has been supplying luxury cars around the world under the Infiniti brand name. Since 2014, they have also been sold in Japan. 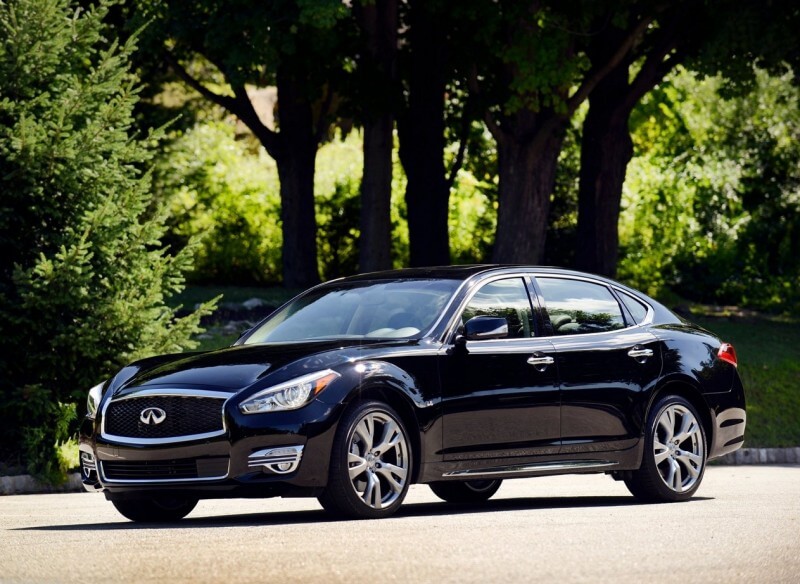 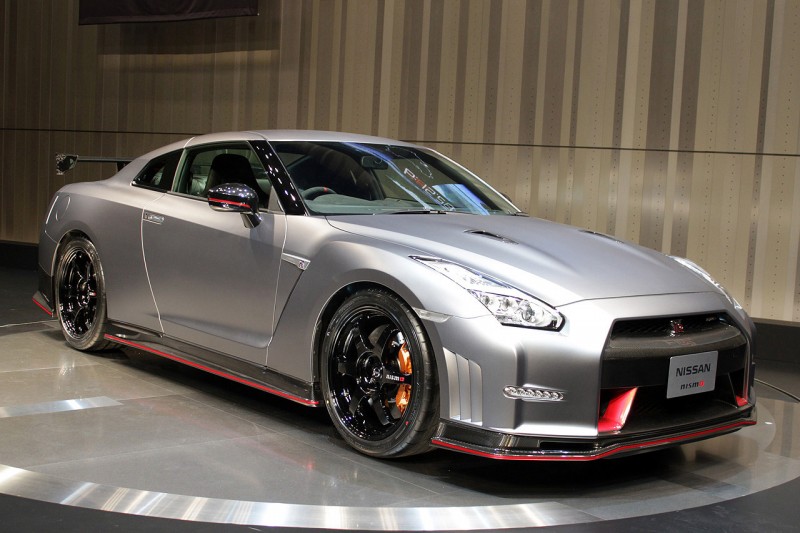