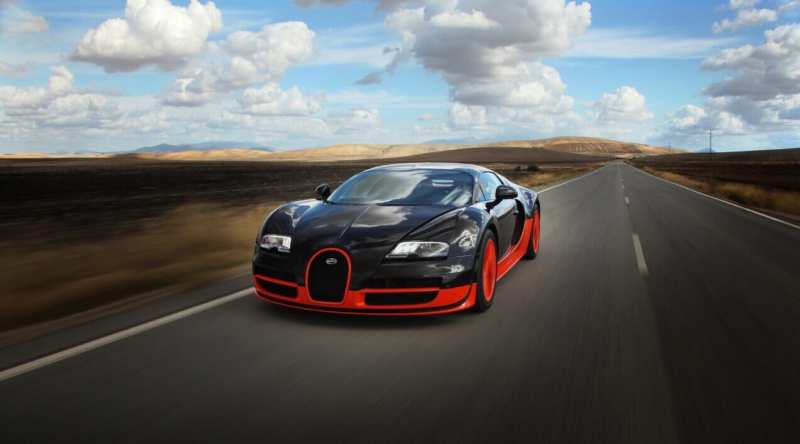 The Bugatti Veyron Super Sport 16.4 is a new modification of the French supercar, which was presented in 2010. The new model is more powerful and faster than the “normal” Veyron. The group of engineers managed to improve the power well thanks to the installation of increased turbines and intercooler.

In addition, they used an improved exhaust system. This particular car is probably the most famous sports model that many people know. On top of that, the supercar was named the fastest production car in the world. The whole model range is Bugatti.

Although numerous fans like the appearance of the Bugatti Veyron Super Sport, some believe that the car does not stand out with aggressive elements. And partly this problem exists, although in reality it cannot be called a serious problem. Engineers seriously worked on the exterior in terms of aerodynamic characteristics. Despite this, the car has air intakes, interfering with aerodynamic performance. At the same time, you can not refuse them at all, because they are needed to cool the power unit. 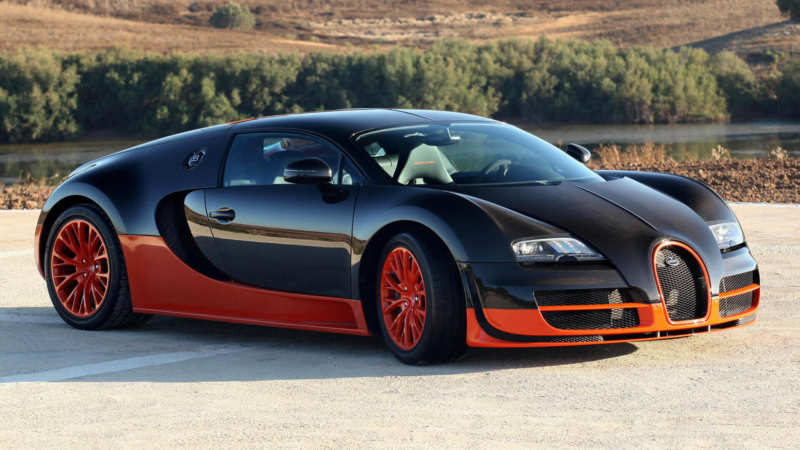 The front end of the Bugatti Veyron 16.4 Super Sport boasts fused relief shapes, narrow halogen headlights and two large air intakes cooling the front brakes. The front end features a tall grille, which has been given a chrome trim. From the outside, the “sports” version can be distinguished from the “normal” version with a two-tone body paint.

The side has greatly inflated wheel arches of the French supercar and another large air intake leading directly to the engine compartment. The top of the Bugatti Veyron Super Sport 16.4 has a round-shaped fuel tank lid made of polished “winged metal”. The ground clearance height is 99 millimeters. 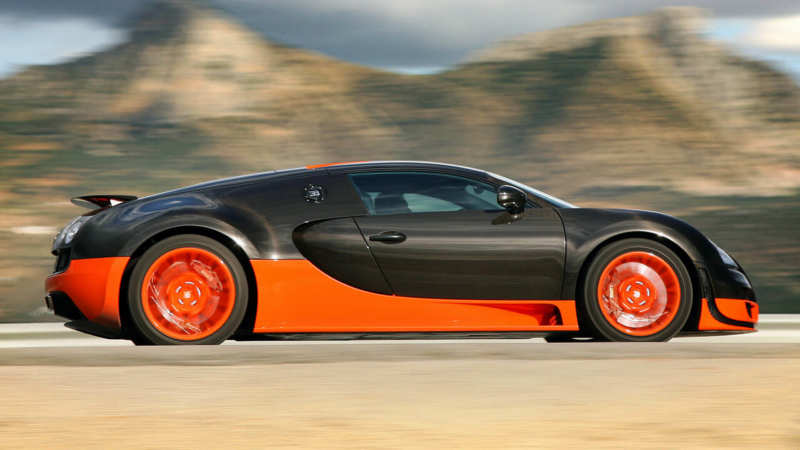 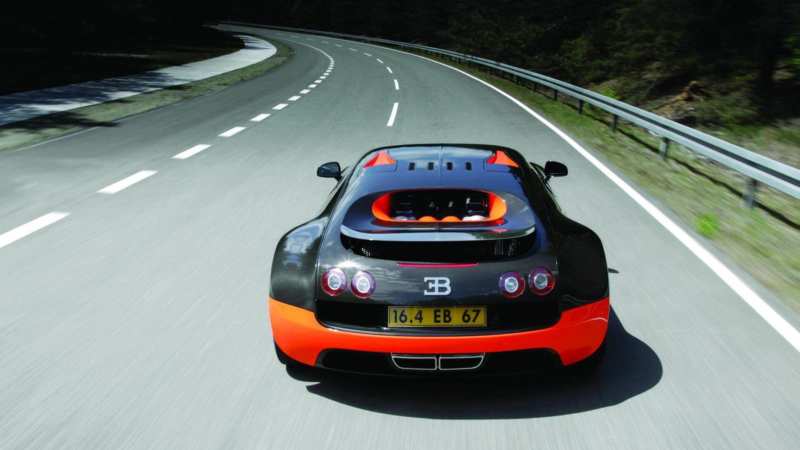 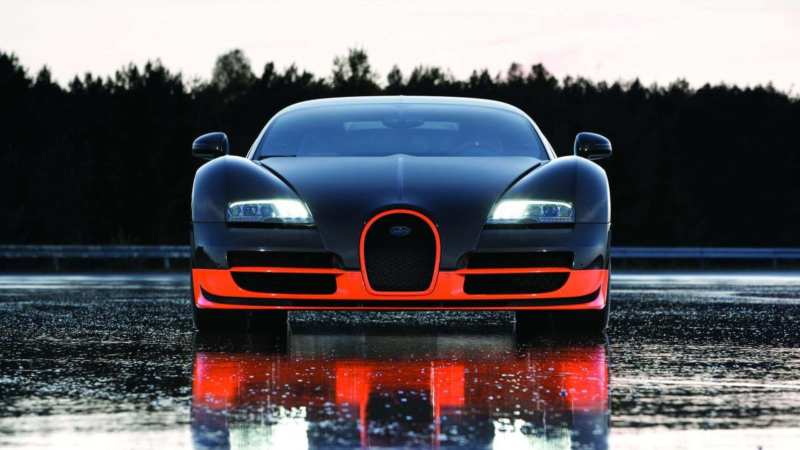 It is impossible to call the car the most colorful or elegant, because first of all, the company sought to maximally fascinate the driver. The novelty has a muscular exterior, although much was sacrificed for aerodynamics. The stern has four stylish and modern optics, which have a round shape. Below them there is a place for the grilles, which should vent the hot air from the engine.

Then there is also a diffuser and a massive exhaust pipe, which has a square shape. At the top there is also a retractable spoiler and an engine compartment, equipped on the sides with two air intakes that take the air flow from above.

The interior of the French supercar boasts high-quality trim materials, which include leather, alcantara and chrome inserts. It is nice that the buyer can choose not only the finishing materials, but also the color. Immediately in front of the driver is placed a three-spoke steering wheel. Then comes the dashboard, which has analog gauges. In the center there is a place for a massive tachometer.

Slightly to the right is a compact speedometer, and a little higher the fuel level. On the left side of the tachometer is an oil pressure gauge, and below it is a gauge that shows how many “horses” the power plant is using at the moment. The upper part of the central console has an arrow clock, below which the round-shaped ventilation system deflectors were installed. 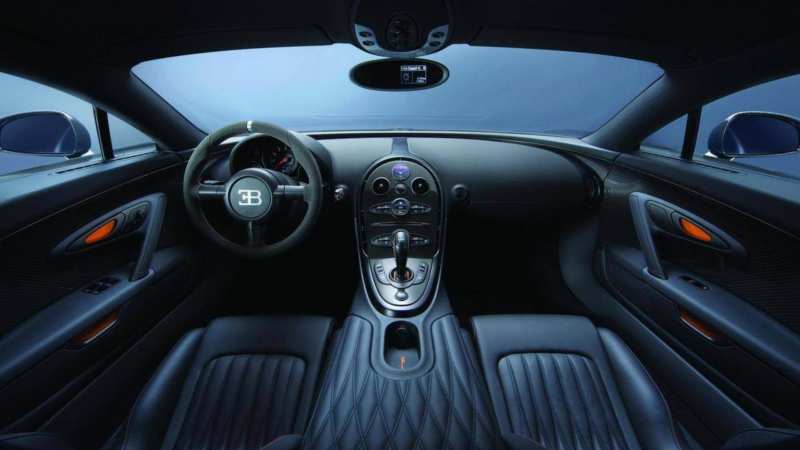 Between them there is a place for the emergency button. Under it there is a rather simple, but stylishly designed control unit for the music system. Below there is even a slot for CDs. Further there is the already familiar block, as well as the “music” control block, but it already regulates the climate system. Further everything smoothly passes to the tunnel, equipped with the selector of robotized gearbox.

The keys for heating of seats and switching of various systems are placed nearby. The button responsible for the engine start finishes the modest panel. Bugatti Veyron Super Sport can boast excellent seats, which have excellent lateral support. With their help, the passengers’ body is well kept during cornering.

The seats themselves are electrically adjustable, so almost everyone can adjust a comfortable seat for themselves. There is a luggage compartment, which is located in the front. It is not the biggest, but do not forget for what purposes was created in general this hypercar.

What makes this French supercar move is the W-shaped turbocharged (4 turbos) 16-cylinder 8-liter power plant, which is capable of generating 1,200 horsepower (1,500 Nm). This allows the car to spend only 2.5 seconds to conquer the first hundred. The top speed limit is 407 kilometers per hour. The more powerful version boasts a figure of 415 kilometers per hour.

Fuel consumption of Bugatti Veyron Super Sport is about 40 liters of AI-98 in the city mode, but if you drive quietly this figure can be reduced to 14 liters per every 100 kilometers. The Super Sport version is equipped with increased turbocharger and intercooler, as well as finalized exhaust system.

Interestingly, if you accelerate to the speed limit, the fuel consumption will be almost 1 liter per every kilometer.

For such a powerful engine the engineers have provided a 7-range Recardo robotized gearbox which transmits all the efforts to 4 wheels. It turns out that the “Frenchman” is equipped with a permanent four-wheel drive system. The interior has 11 sensors that monitor the necessary engine cooling.

As for the suspension, it is very good here. It has sufficient stiffness and excellent cornering, as well as demonstrating excellent handling. Independent, spring type is used. Modernization has affected the suspension, so the car is equipped with new shock absorbers and stiffer stabilizers of transverse stability.

This model was also entered in the Guinness Book of Records when it was able to accelerate to 431 kilometers per hour, which is the best result for production vehicles.

It should be understood at once that not everyone will be able to buy such a car. The price of the Bugatti Veyron 16.4 Super Sport is $1,650,000. It is also interesting that according to the parent company Volkswagen, which is the owner of the Bugatti, the expenses for the car are not recouped, even despite such a price tag.

To summarize, we can confidently say that we have in front of us a chic car, able to boast simply excellent speed figures, quality and chic interior, as well as a loud name. But it is important to understand that it does not make sense to use such a car every day and in urban mode. Unless you want to show your affluence. 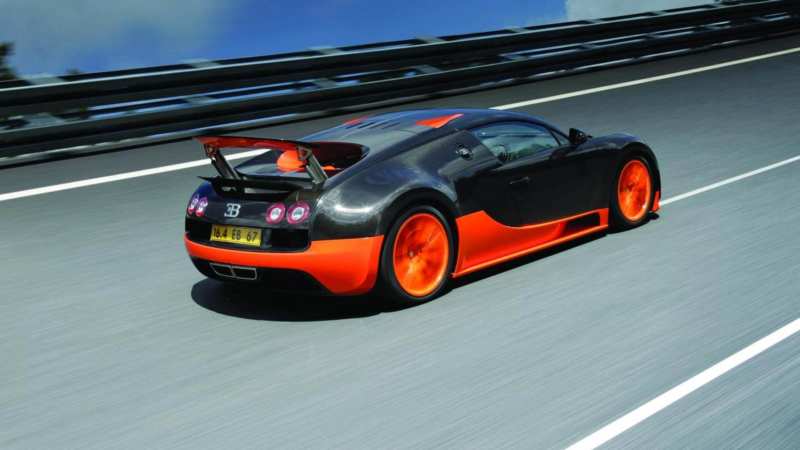 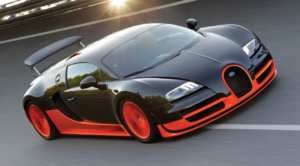 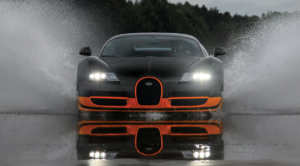 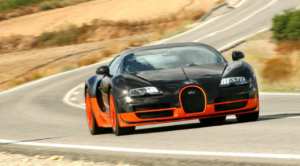 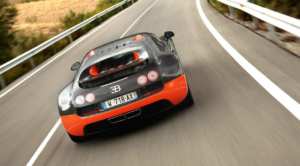 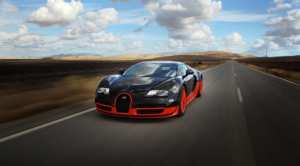 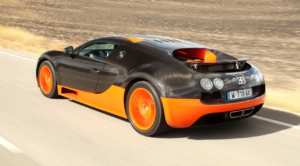 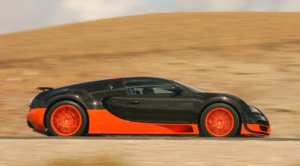 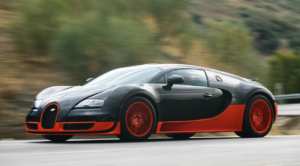 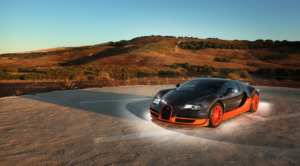