Bugatti: The history of the most extraordinary autobrand

There’s a lot of speculation and myths about Bugatti. The company was first mentioned in the international press in 1910. However, then the brand was not characterized in the best way. The whole Bugatti Model range. 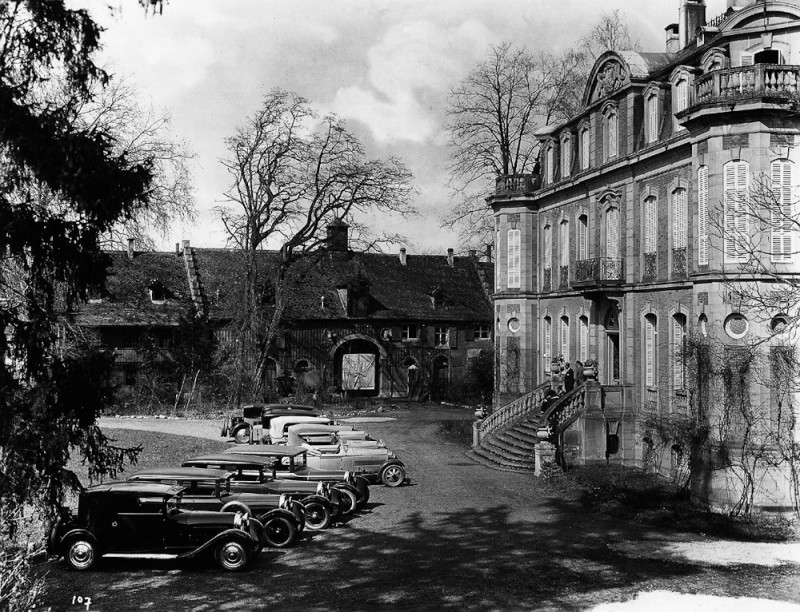 Who’s so young and handsome? In the picture you can see Ettore Bugatti himself at the age of about 20 years. Ettore’s father was a successful cabinetmaker. He was engaged in manufacturing of prestigious furniture, decorating interiors to order. The talented carpenter sincerely hoped that his sons Ettore and Rembrandt would follow in his father’s footsteps. Luckily for motorists, this did not happen. 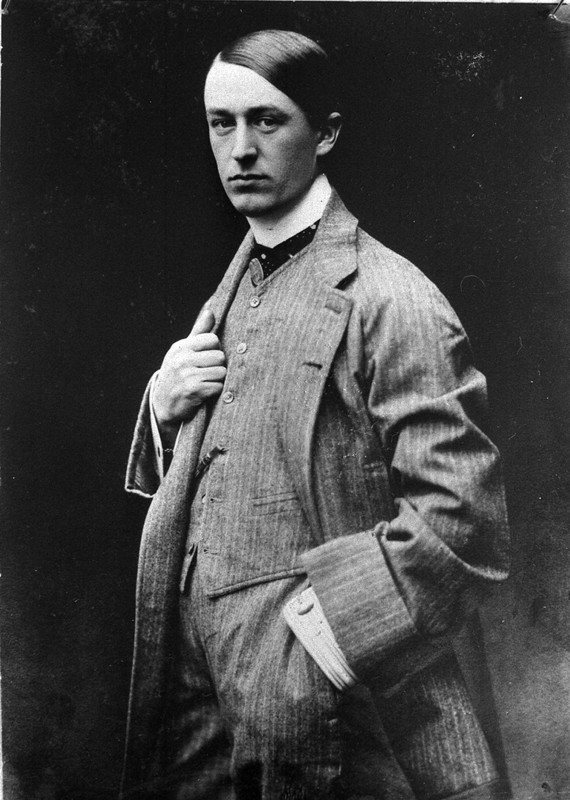 The first vehicle to be developed by Ettore Bugatti himself was the Bugatti Type 1 design with four motors at once. It was followed by a much more advanced Type 2 model. The talented guy was the subject of an article in the newspaper, noticed by a German tycoon named Eugene De Dietrich and offered to become chief engineer. Bugatti’s experiments were doubled in enthusiasm. However, the success of the young talent came not at once. Everything that created Bugatti, it turned out to be absurd. Because of this in 1905 the guy was fired. 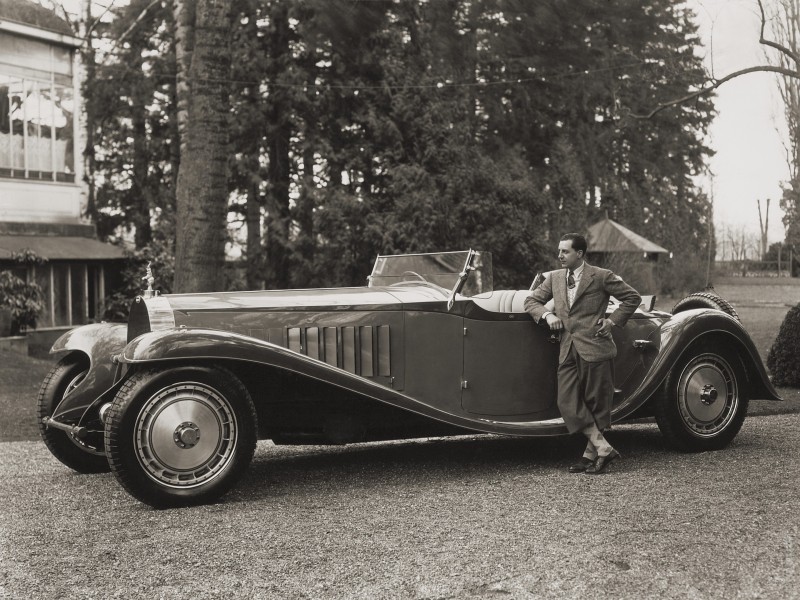 Couldn’t get used to the designer at the new location. Together with Emil Matis he built about 15 Hermes cars, but none of them were in demand among customers. The lucky number for Ettore was the 13th. In 1910, he assembled five Bugatti Type 13 vehicles with a 1.327-litre engine in the former dyke room. 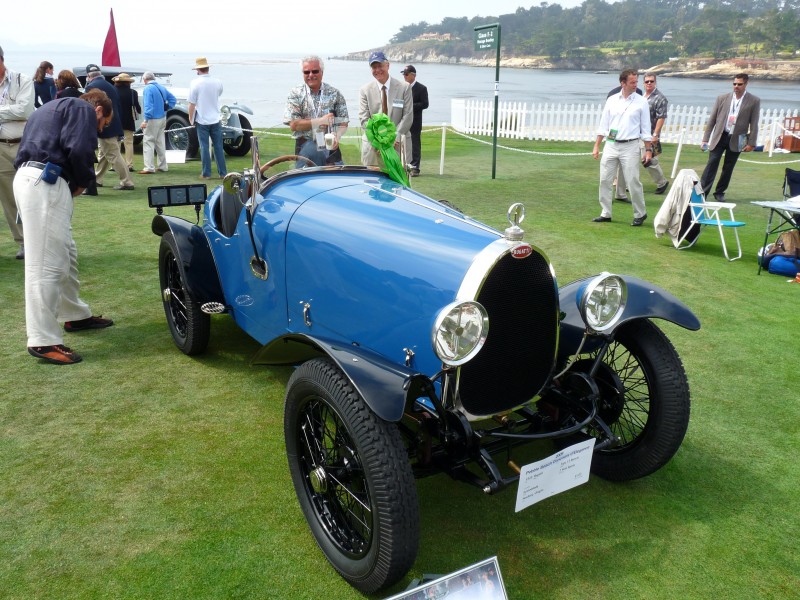 Launched later, the Bugatti Type 23 was a modified version of the 13th model, which had a more powerful motor. It was equipped with an oval radiator, which in the future will be the hallmark of many models of the brand. 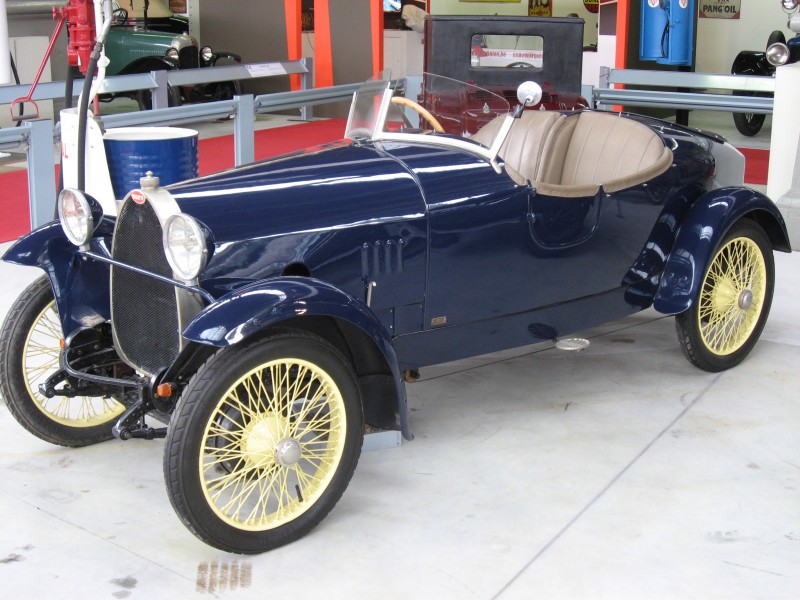 Even before the war, the Italians had realized that the machine’s behavior and controllability were much more important than the power of the engine itself. The key to good behavior on the road was low weight and rigidity. That’s why the legendary 35th model had so many aluminum parts: 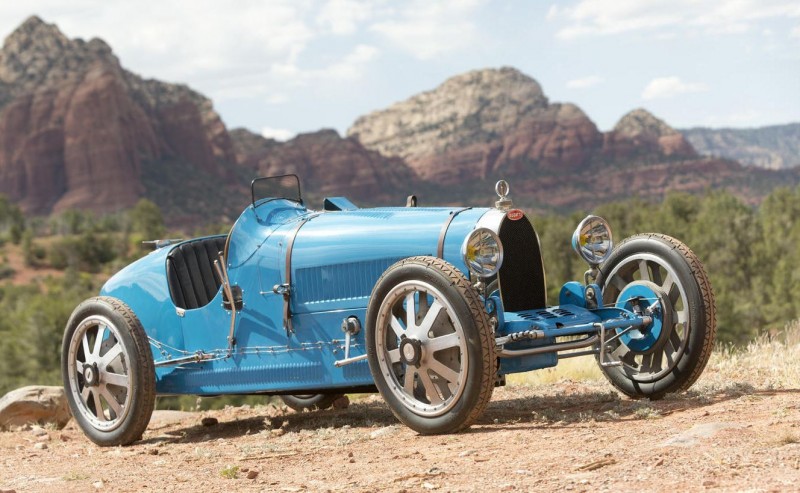 The Bugatti Type 40 has become a relatively affordable vehicle with a 4-cylinder three-valve and 1.5-liter engine. In four years, about 800 of these vehicles have been produced, which is not a small number. 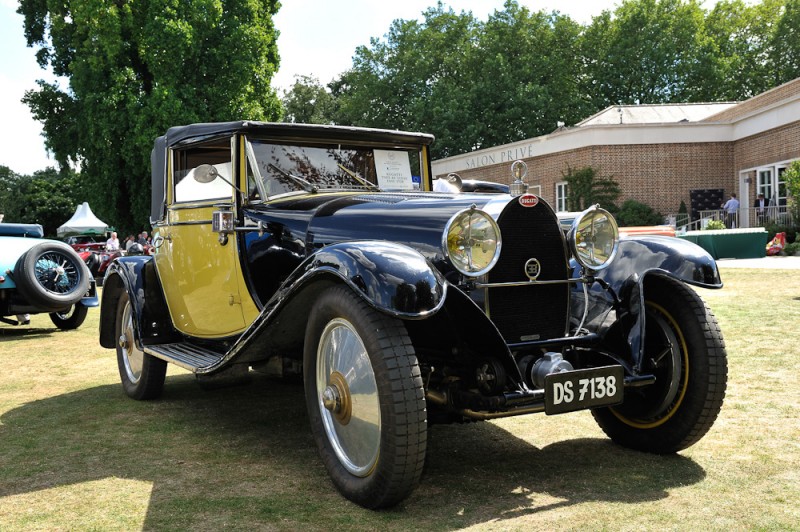 Which Bugatti is considered the most beautiful in the history of the brand? Opinions differ here, but most collectors and car enthusiasts tend to think that this is the Bugatti Type 57C. 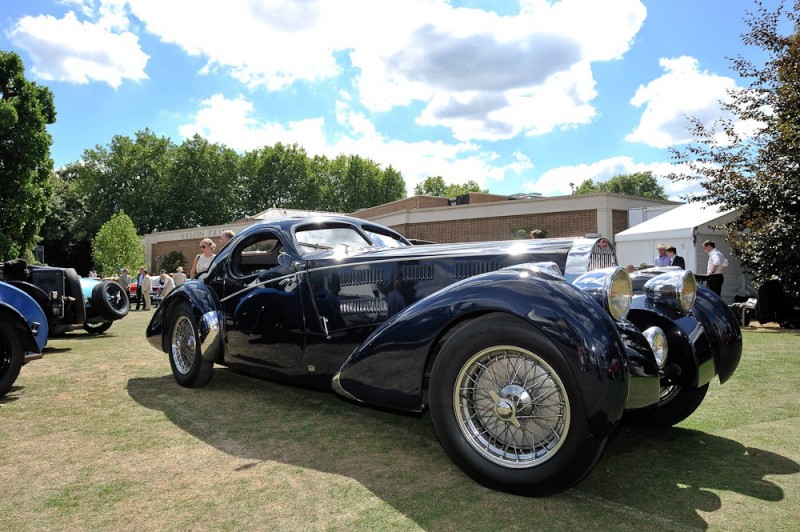 The last and perhaps the most prestigious Bugatti car was the elegant and at the same time very expensive Type 101. A total of 8 copies of this great model were built. The personality of Ettore Bugatti himself was ambiguous. The concept of “the customer is always right” did not exist for him. The only person who could be right in Molsheim was himself. 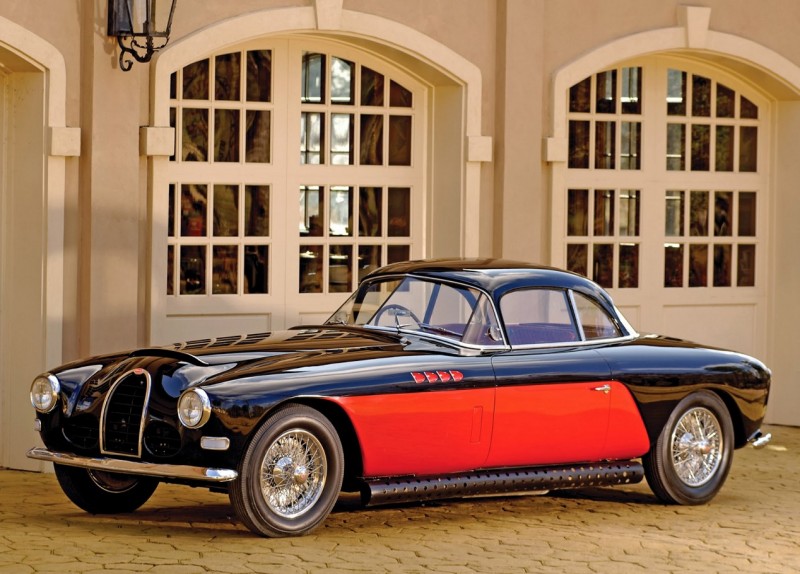 Bugatti’s crumbling empire began in the 1930s. The talented designer handed over the company to his eldest son Jean. His life ended on August 11, 1939 during a trip to the experimental model Bugatti Type 57C. After that, the flames of the Second World War broke out in Europe. 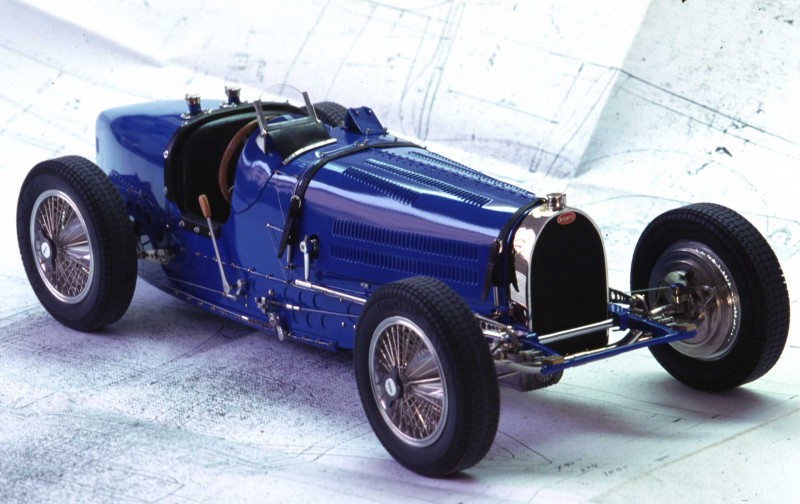 In 1963, the rotting brand was bought by the manufacturer Hispano-Suiza, who soon came under the control of the aerospace giant SNECMA. In 1987, the Italian Romano Artikoli acquired the rights to the Bugatti Automobili brand. Three years later, the Bugatti brand became the property of Volkswagen. To date, the Bugatti range is represented by only one car Veyron. Meanwhile, this car is considered the most powerful and fastest in the world. 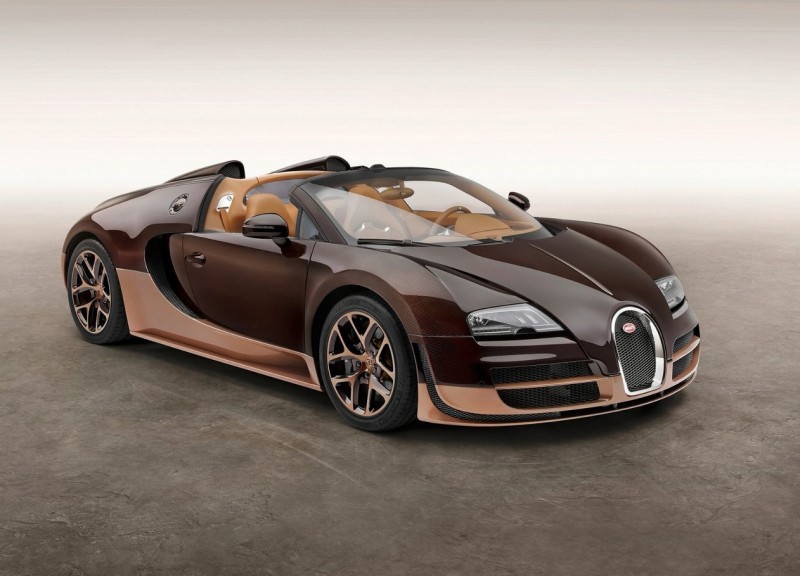