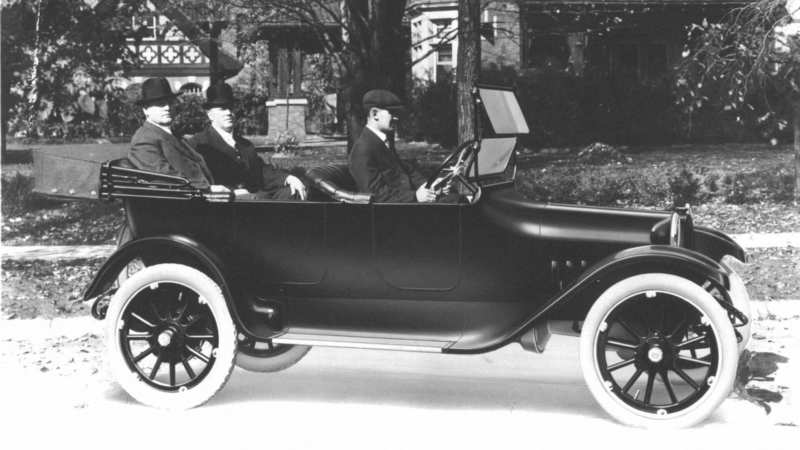 The story of the Dodge brothers is worthy of Hollywood screening. She will be able to squeeze a tear out of even the most severe skeptic. And began some of the richest people in America literally from the bottom. The brothers’ father worked in his own foundry, but barely made ends meet. Despite the difference in 4 years, brothers John and Horace were very friendly in childhood. The whole Dodge range. 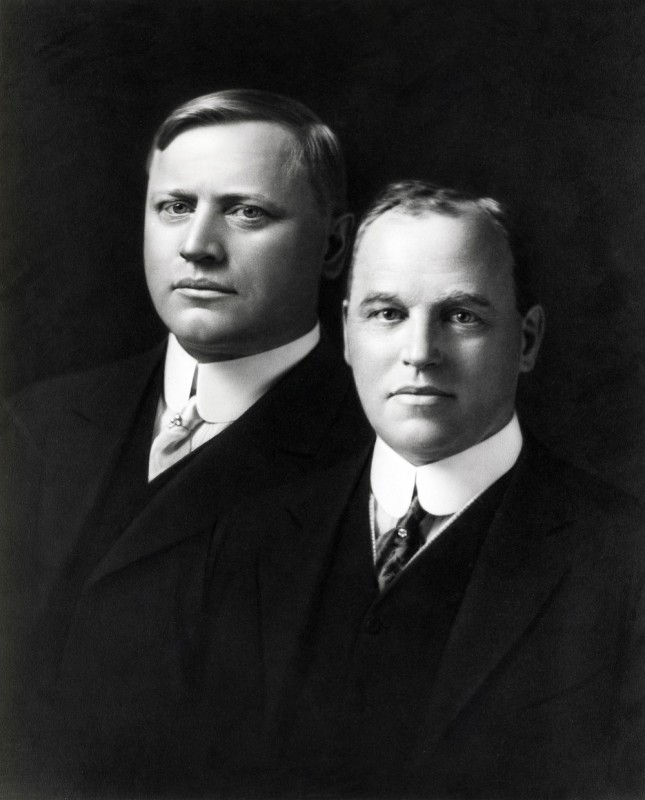 In 1891, the brothers moved to Detroit, which was to become the center of the automotive industry in the following years. Here, the brothers joined Murphy Engine, a company specializing in the repair and manufacture of steam engines. In just half a year, John had grown from a regular laborer to a foreman. In total, the brothers worked in the company for four years and gained practical experience in the production of various models of equipment. Later, they moved to Canada and worked in the Canadian Typograph as turners. 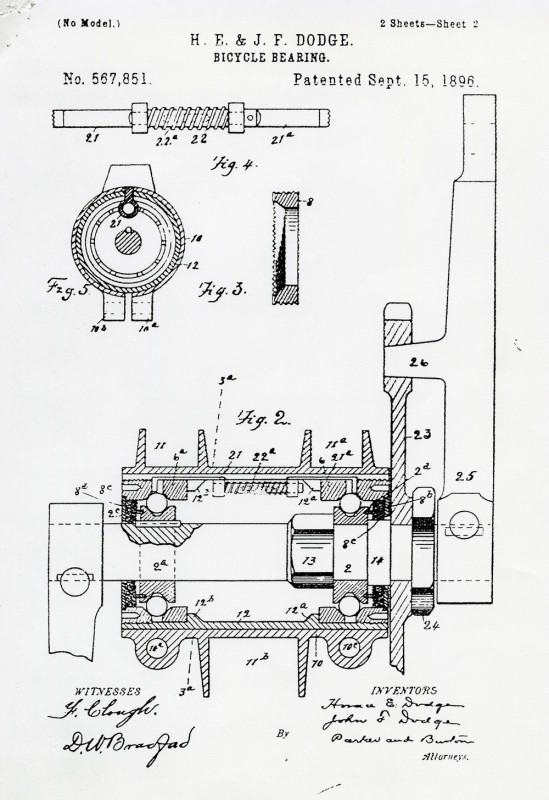 Technically, Horace was more savvy than John, but did not own a business acumen. He patented a bicycle bushing that became a real way for the Dodge brothers to live. John then managed to find an investor and rent a workshop. The brothers built their first vehicle in it – not yet a car, but a bicycle. At the turn of the century, the two-wheeled model Evans & Dodge was in unprecedented demand. 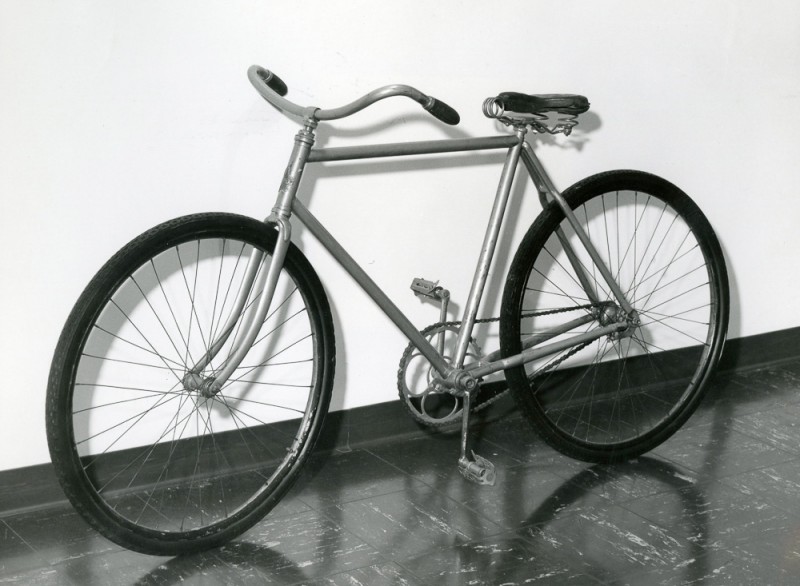 Realizing that it would not be possible to make a lot of money on bicycles, the brothers decided to focus on the automobile business. Almost since the founding of the company Dodgy became partners of Henry Ford and his Ford Motor Company. A few years later, they still decided to go on their own voyages. According to John himself, the brothers are “tired of being a gear” in the immense pocket of Henry Ford. In 1914, they organized their own car company and called it Dodge. 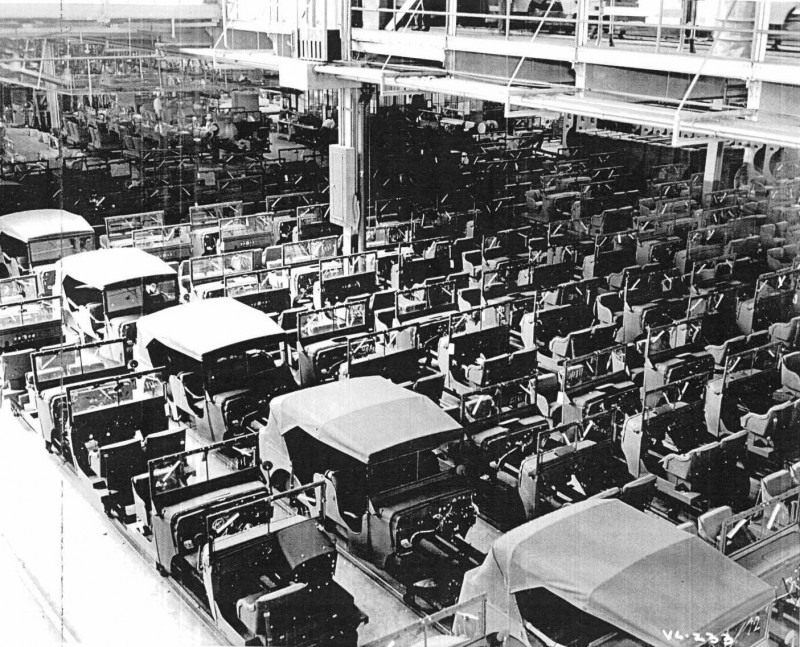 The first model of the Dodge Model 30 was a real hit in 1915-1917. It was an improved Ford T. Undoubted advantages of the model were 3-speed gearbox, 35 hp four-cylinder engine, all-metal body of Budd company. 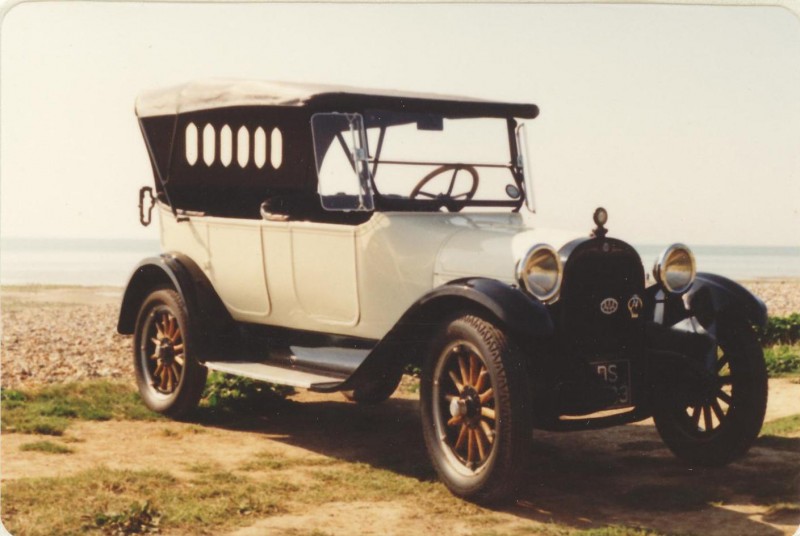 At first, the Dodge logo looked rather unusual, reminiscent of the star of David. However, these are just inverted Latin letters D. Cars of the “30s” were characterized by reliability and ease of operation. A large number of dodges were sent to the army. They instantly won there the reputation of cars, which can really be relied on. 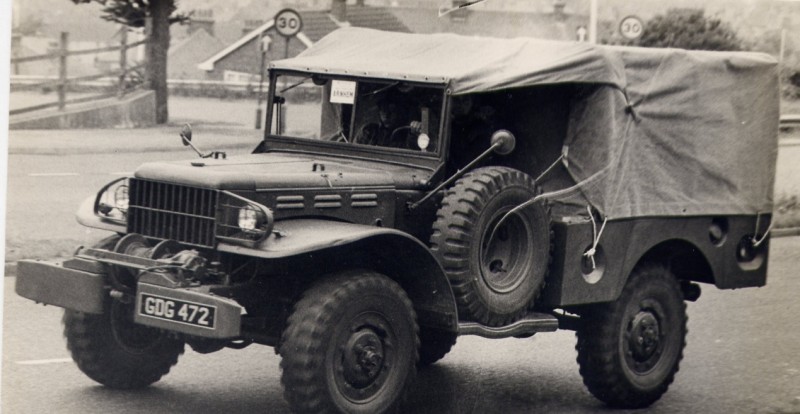 Of course, in the late 20’s the Dodge car looked much more stylish than the first models. The picture below shows the Senior Six roadster of 1929. The company’s contribution to the great victory in the Second World War was another military vehicle Dodge – the famous truck WC-51. Due to its unprecedented payload of 750 kg, in some parts of the Soviet Army the car was nicknamed “Dodge Three Quarters”. 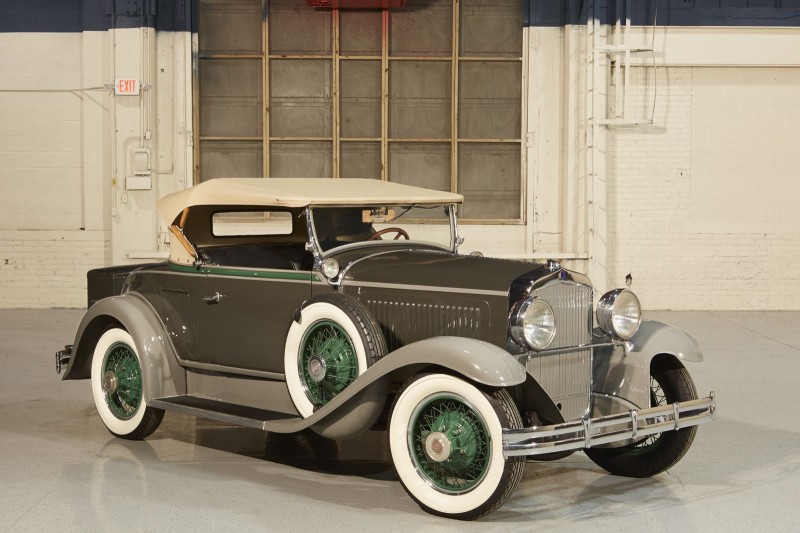 Nothing foretold trouble, but she came by herself. In the early days of 1920 Horace got the flu. The disease quickly turned into pneumonia, but the man recovered. Much of this was due to the support of his brother, who did not move away from Horace’s bed for a minute. However, the case turned out to be several times worse when the flu twisted John himself. On January 14, at the age of 55, one of the Dodge brothers died at the Ritz-Carlton Hotel. 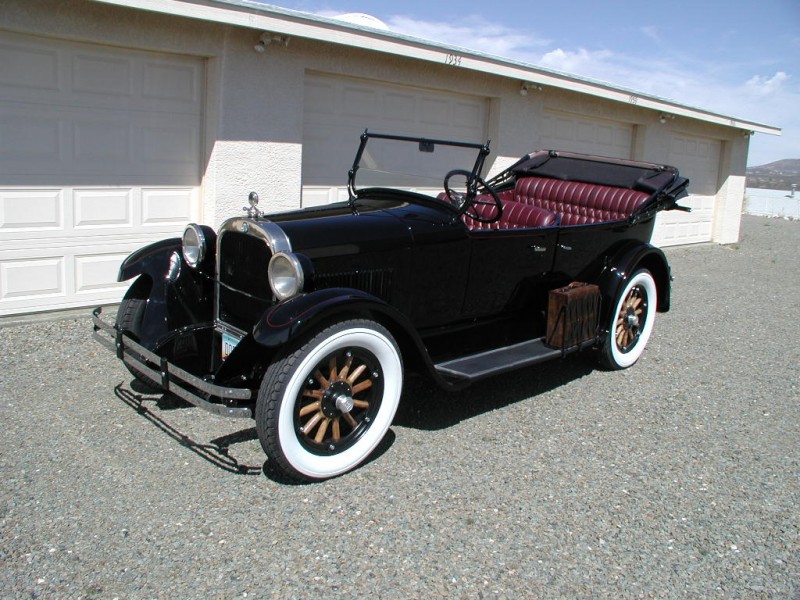 Devastated by the loss of Brother Horace, he didn’t last a year. He died in the same year, 1920. The widows of the brothers sold Dodge Brothers to a financial investment specialist. A couple of years later, Dodge took Walter Chrysler under his wing. Having received production facilities and an extensive sales network, Chrysler managed to bring his empire to the level of Ford and General Motors. 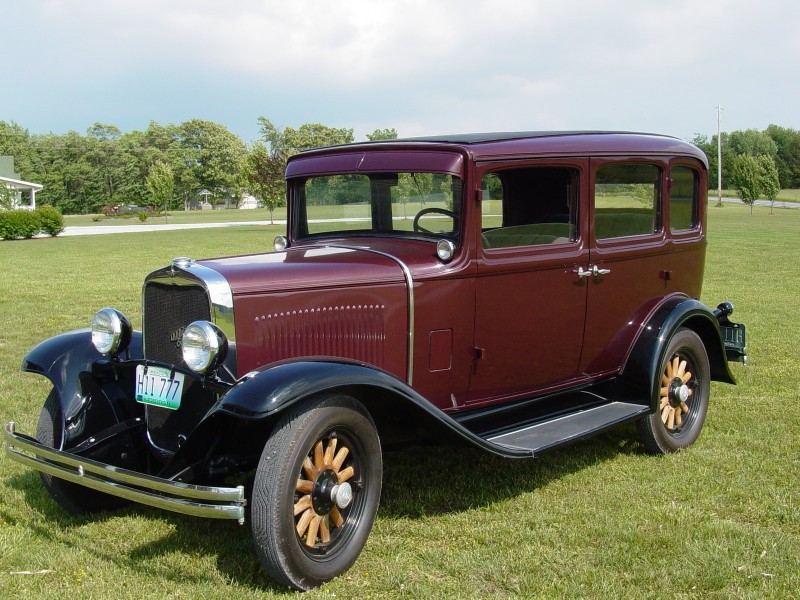 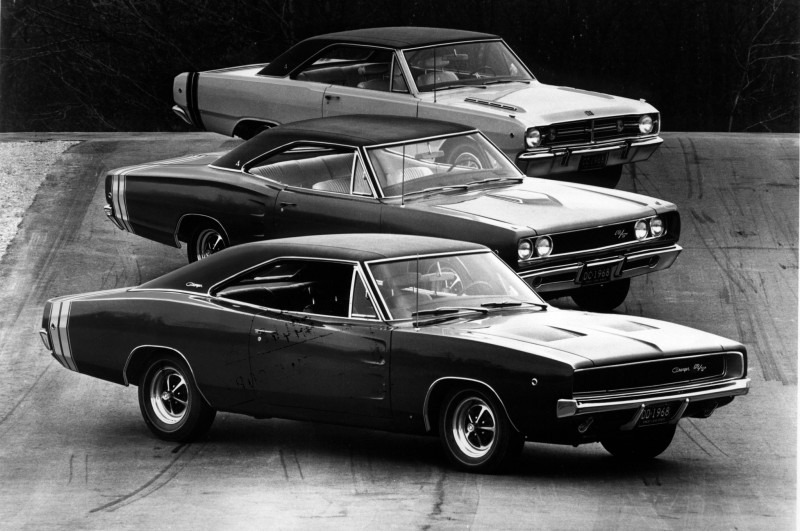 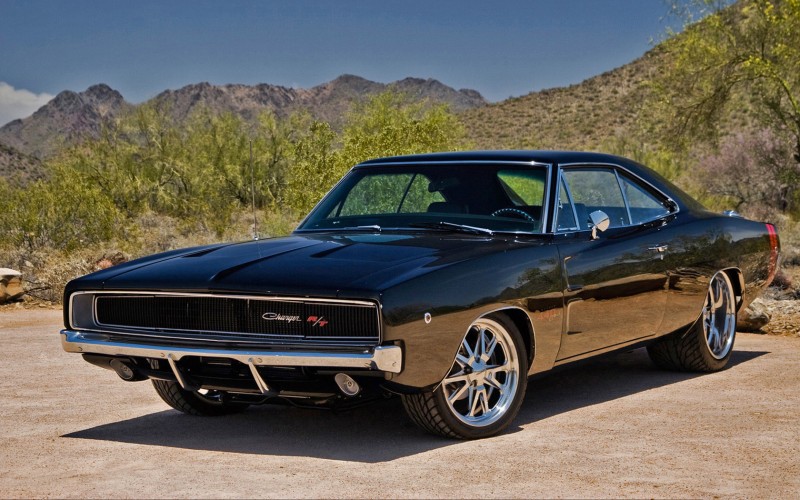 The story of Enzo Ferrari and Henry Ford II’s fight