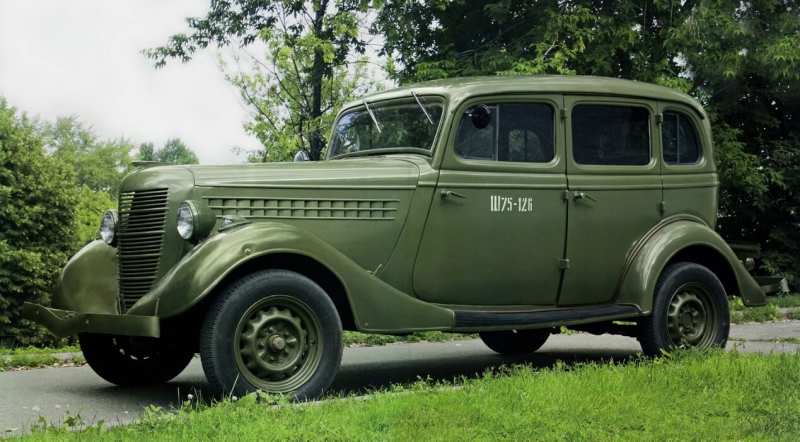 Everyone dreams of a four-wheel drive car – this is a fact. The reasons for the love of 4×4 weight, and one of them – the fashion for cars, which is able to pass on any road. You can’t even imagine how popular all-wheel drive cars were in the Soviet Union!

Perhaps the first car with all-wheel drive in the country was the GAZ-61, which was based on the “emka” – GAZ-M1. Then the designers were inspired by American Ford. Designed GAZ-61 exclusively for military leaders.

This was partly due to the fact that after the start of production, Germany declared war on the USSR. Zhukov’s personal driver spoke of the all-wheel drive GAZ-61 with a kind word. And let it not differ in comfort, but the domestic car could pass there, where foreign cars got stuck. And here is what the most unusual all-wheel drive car of the Soviet automobile industry looked like: It was called ZIS-110. 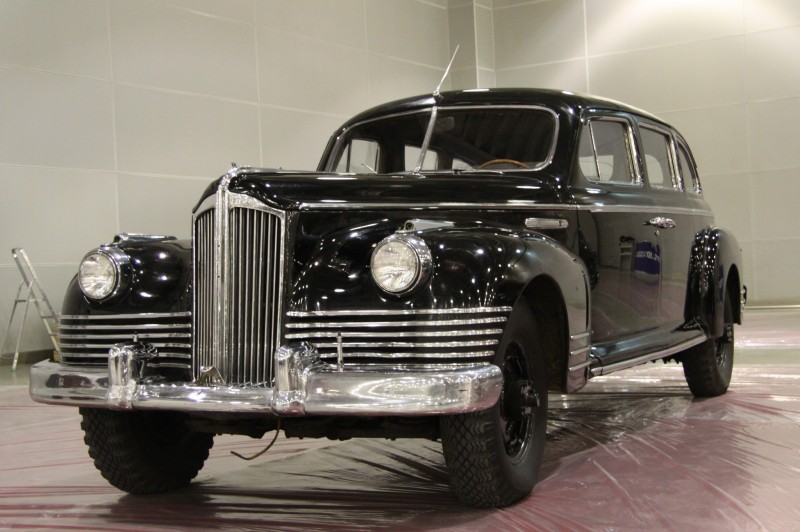 After the end of the war, the military itself initiated the release of a large all-wheel drive limousine. It is quite logical that the Sh index on the ZIS-110Sh car was decoded as “Headquarters”. With the design, too, decided not to philosophize, licked it from Dodge WC. The motor was put heavy and forced (162 hp) – just such were put on the ZIS-115. 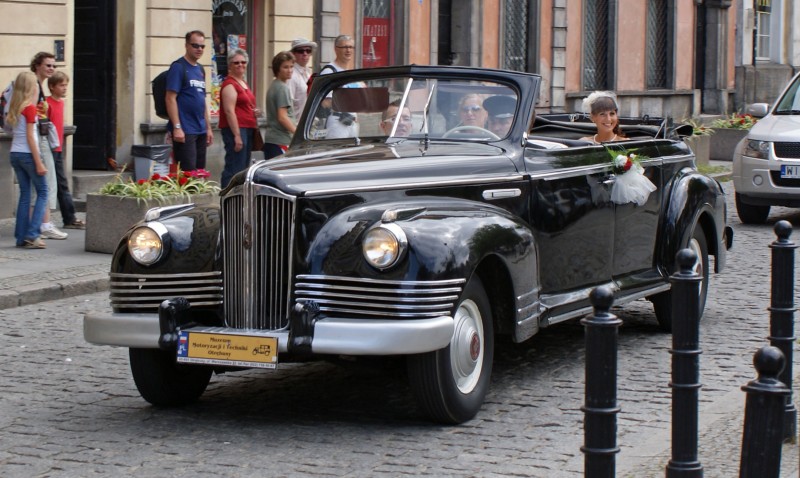 The car safely released. Here are just a special delight, she did not cause neither the designers themselves, nor the military. Even high-ranking officials could not afford such a pleasure because of the exorbitant price. A new milestone in the development of the domestic automotive industry was given by the country’s leader Nikita Khrushchov, who liked to visit collective farms.

Especially for him was created the second version of the limousine ZIS-110P. The front suspension here was original and independent. GAZ-62 borrowed the transfer case, the fuel tank was increased. The only drawback of the car was the excessive voracity of fuel.

If on the highway the car consumed about 30 liters per 100 km, then on the off-road its appetite was limited to 67 liters. In total, no more than 47 such cars were built, although some experts cite a much smaller figure – 10 or even 5. By the end of the 60s, only GAZ-69 remained among all-wheel drive vehicles. It is still unknown what kind of enterprise GAZ-22 produced, but it looked that way. 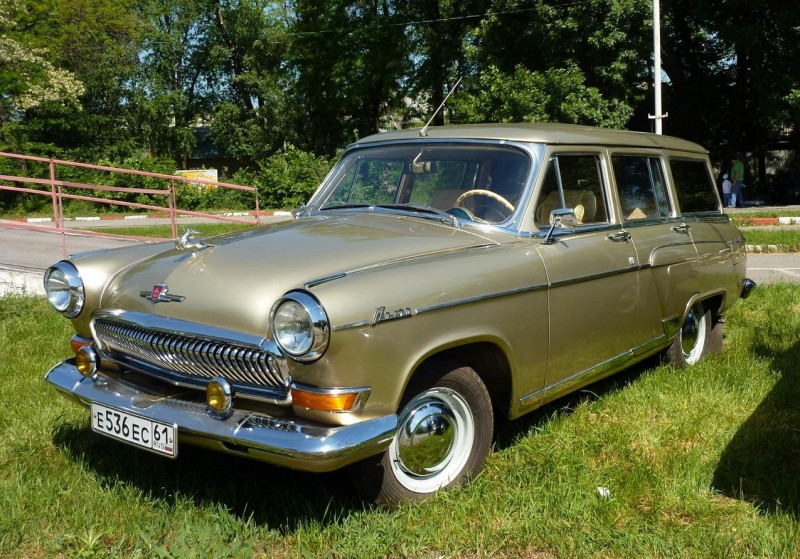 At the dawn of the ’70s, several all-wheel drive GAZ-24-95s were produced. 95-hp engine designers decided to leave, for the basis they took UAZ units. One car went to the regional committee, the second went to Brezhnev to hunt, another one went to the Ministry of Defense. To summarize, until the 80s in the USSR there was no normal all-wheel drive car. In principle, the UAZ-3172-01 claimed this role – a luxury creation of the art of the Ulyanovsk Automobile Plant. 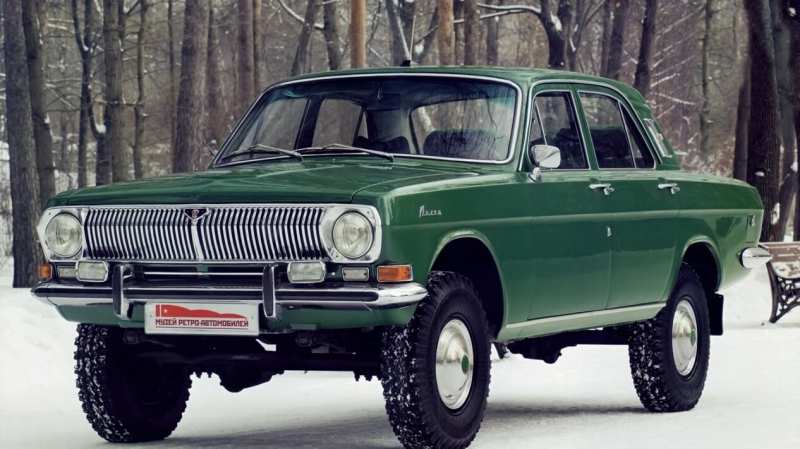 Its development took almost 15 years. Here it just appeared on the domestic market too late – in 1986, and even in a single copy. At that time, the leadership of the USSR could already afford the purchase of a prestigious and all-wheel drive foreign cars.

There was another problem on the horizon. “The first swallows” of domestic all-wheel drive cars were not available to private owners. An idea to create a four-wheel drive car, which could afford a mere mortal. At the early approaches to the creation of such a machine was a GAZ-M73, equipped with a motor from the 402nd “Moskvich”. 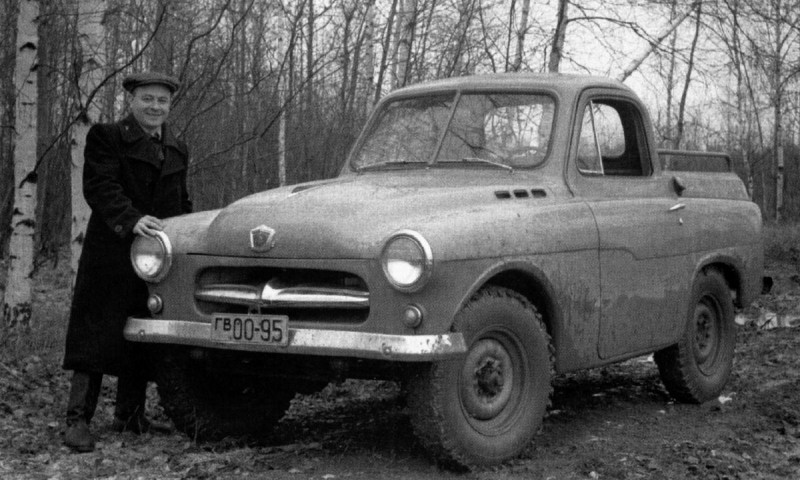 The Kommunar plant joined the work. Cars with a V4 engine even managed to bring to mass production! Convenience they did not differ, but were available to customers with average incomes. Development of a compact car with increased maneuverability tried to do at MZMA. One by one, the Moskvich-415 and Moskvich-415C descended from the assembly line, vaguely resembling a Jeep. Also at the plant MZMA was produced and released Moskvich-412. 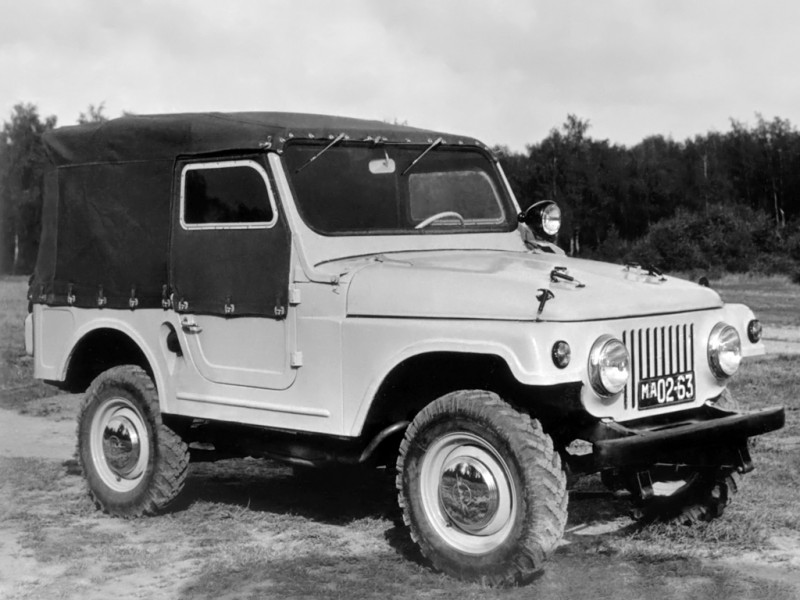 Soon Kosygin, the pre-Council of the USSR, arrived at the recently launched VAZ plant. He called on the workers to release a brutal car for ordinary collective farmers. In the summer of 1971, two cars rolled out to the first test at once, which they immediately dubbed “crocodiles”. Outwardly, they were similar to FIAT Campangiola, but conceptually related to UAZ.

Well, in 1973, a prototype of the 2nd series, known as the Niva, appeared on Soviet roads. That such motorists know it today. To summarize, in the era of perestroika, the Moskvich, VAZ, IL and others tried to make an all-wheel drive car. However, all these fruits of Soviet engineering became the property of history.