He is one of the most successful managers in the history of the automotive industry. He has gone from intern to president. He was involved in the creation of the most famous car in the U.S. However, let’s talk about everything in order. The whole Ford range. 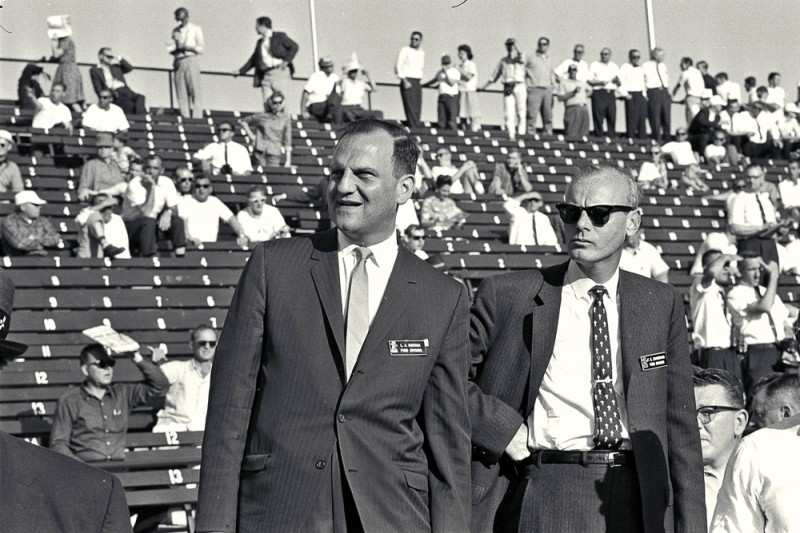 Cool turn of the Jacqueline

Lee Iacocca’s real name is Lido Antonio. An Italian-American preferred not to tell the story of his name’s origin and preferred a simpler and more memorable Lee. However, Lido Antonio did not deny the desire to work for Ford from a young age. His father’s first car was Ford T. When he was a student, Lee used to ride a Ford V8 in 1936. His work in the Blue Oval Empire began in 1946 as a trainee engineer. 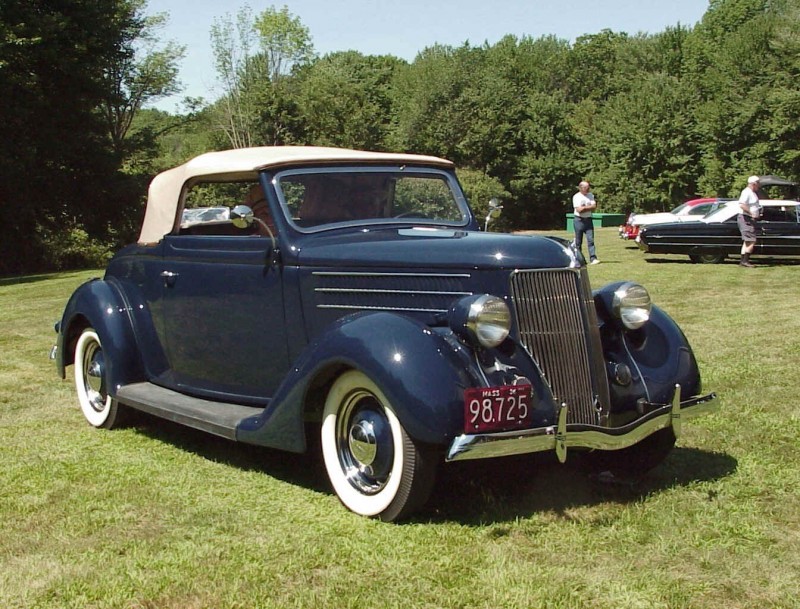 Unexpectedly for himself, after 9 months Lee got bored – monotonous engineering work was depressing for him. He asked his management to transfer him to the marketing department. Once he got used to the new place, he didn’t succeed right away. Ford’s big success was due to the Jacocca 56 for 56 campaign. 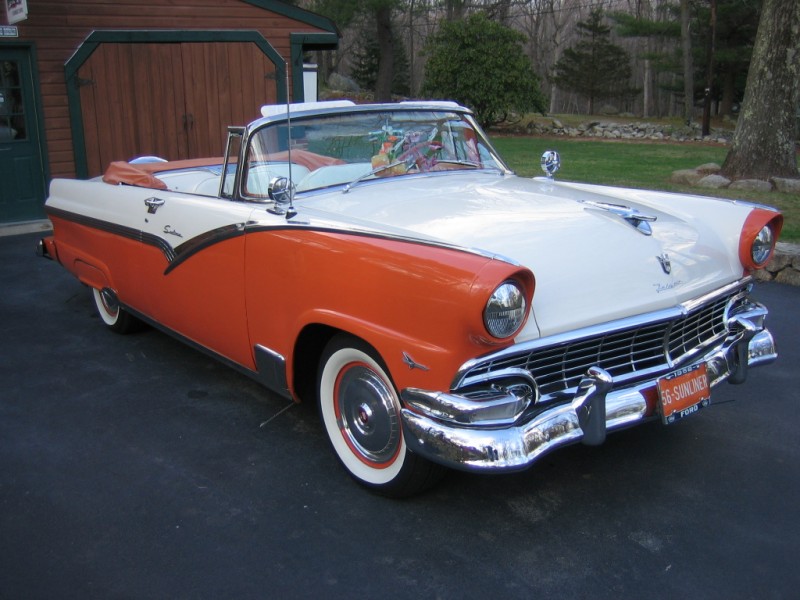 It meant buying a Ford 56 model year car for just $56 a month. According to Robert McNamarra, then vice president, the Iacocca program allowed the U.S. firm to sell 75,000 more cars. Already in 1960, in the career of Lee Iacocca came an unexpected turn – he sat in the vice-president’s chair.

First of all, the new vice-premier decided to conduct an unprecedented market research and find out how potential buyers perceive a Ford car. According to its results, 75 million dollars was allocated for the construction and launch of a compact model with nothing like yesterday’s schoolchildren. The low price has made the business also – new handsome man Ford Mustang Shelby GT500 was pleasant to all drivers without exception. 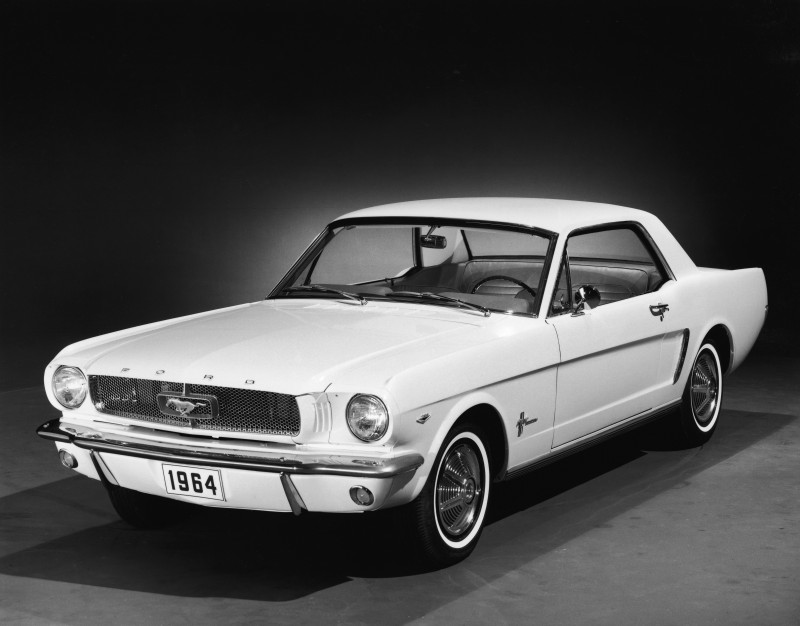 One of the most favorite cars of the engineer, who became the vice-president, became Ford Mustang 1964.  Favorite Lee Ford Mustang became one of the most successful machines in the history of the company. In just four months, it was owned by 120,000 people. By the end of the model year, the circulation jumped up to 680,992 cars. Another 600,000 cars found their owners next year. 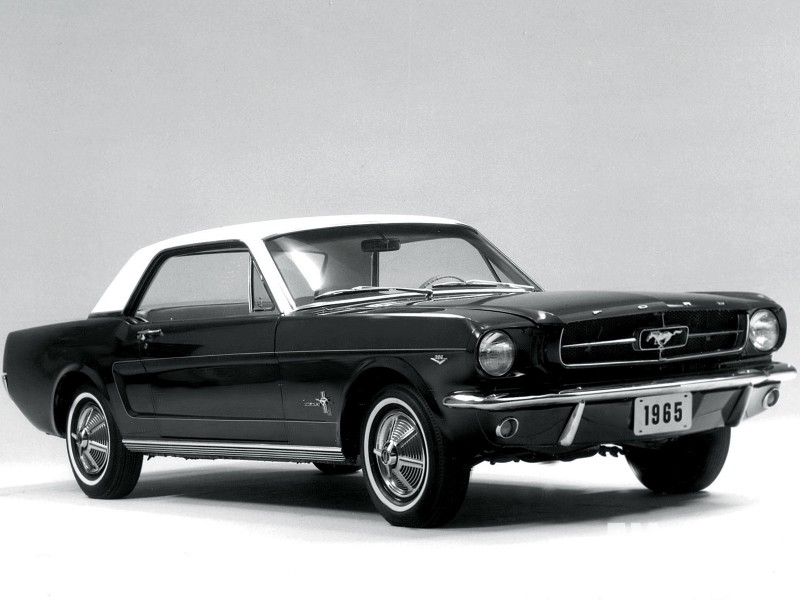 As a result, the results of sales of Mustanga surpassed Oldsmobile, Mercury, American Motors, Cadillac and Chrysler taken together! Among other achievements of Jacocca it is necessary to note development of compact models like Maverick and Fiesta. Well, and the redesigned version of Ford Thunderbird called Lincoln Mark III and bypassed Cadillac Eldorado on sales. 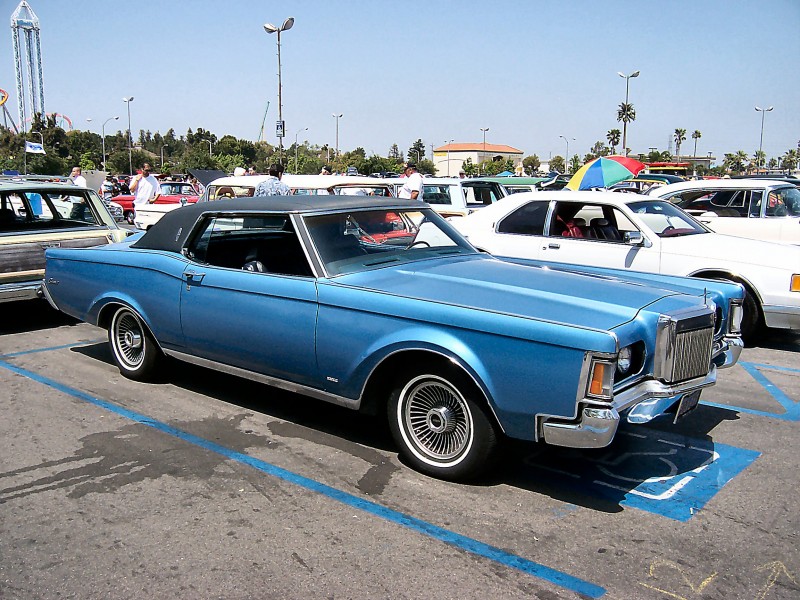 No less interesting fact from the biography of Jacocca is considered to be his passion for motorsport, which the head of Ford in every possible way promoted. Any victories in the race he considered to be of paramount importance for strengthening the image of the company. Moreover, Iacocca almost bought the Ferrari business with all its giblets! 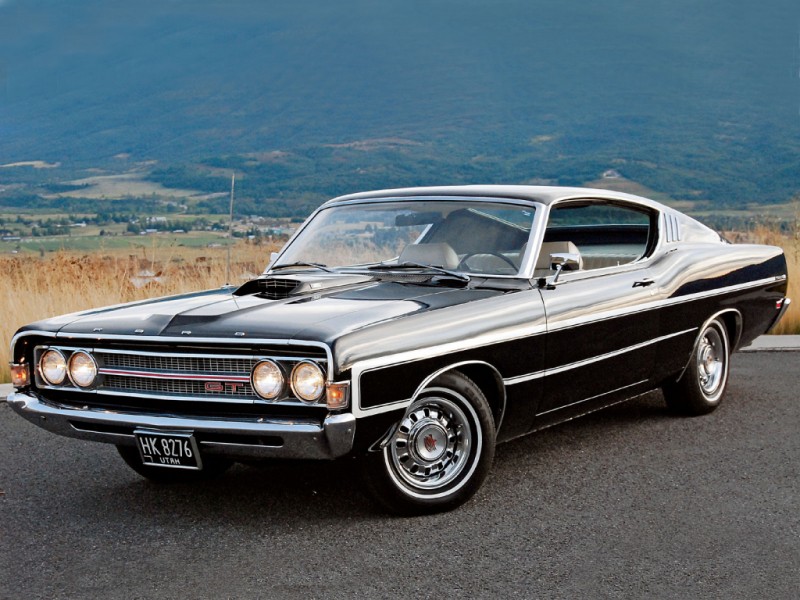 Jacocca is president of Ford

It was only a matter of time before Mr. Lee was appointed President of Ford. Jacocca moved into his new office on December 10, 1970. According to the American of Italian origin, his main weapon was the understanding of what the buyer wants to get from the car. However, the next model of Ford Pinto did not have the best effect on the reputation of the president of the company. Due to the fact that the gas tank in this car was located in the area of the rear axle, even with a slight blow, the pipe could crack, and the gasoline – poured out. 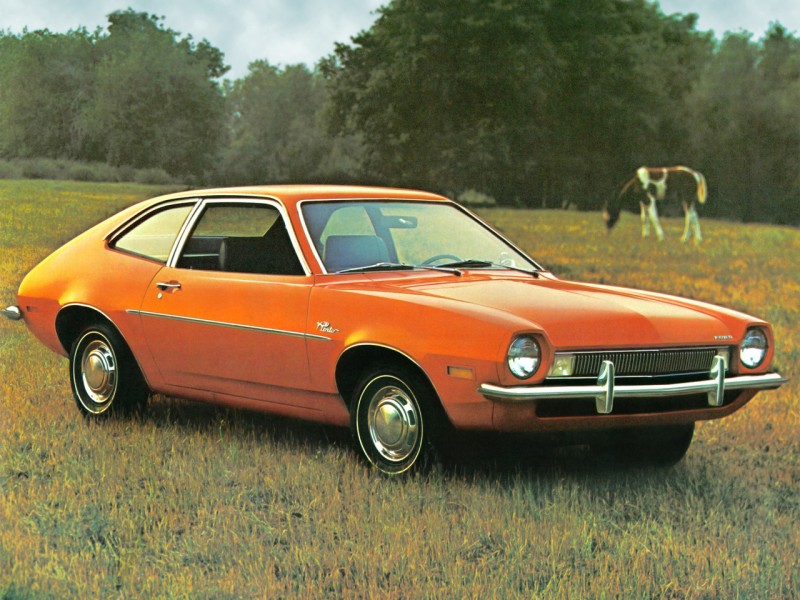 Later on, this led to several major accidents with human casualties. The investigation showed that Jacocca himself knew about the lack of Ford Pinto, but refused to make any changes to the design of the tank. 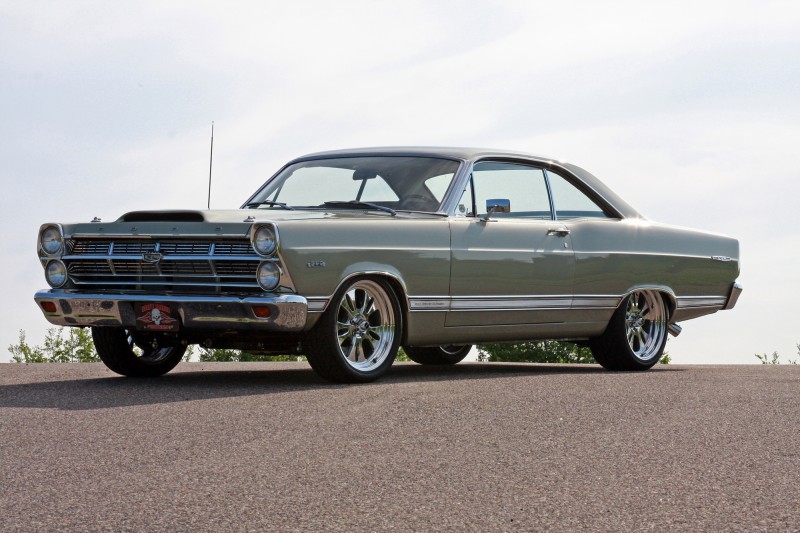 President Ford was accused of all road accidents involving Ford Pinto’s cars in a devastating article. In the summer, more than 2 million cars were withdrawn from production, and a month later, Jacocco was fired. Lee did not become a wealthy hermit when he left the business. He started writing books and lecturing, and is still active in society. 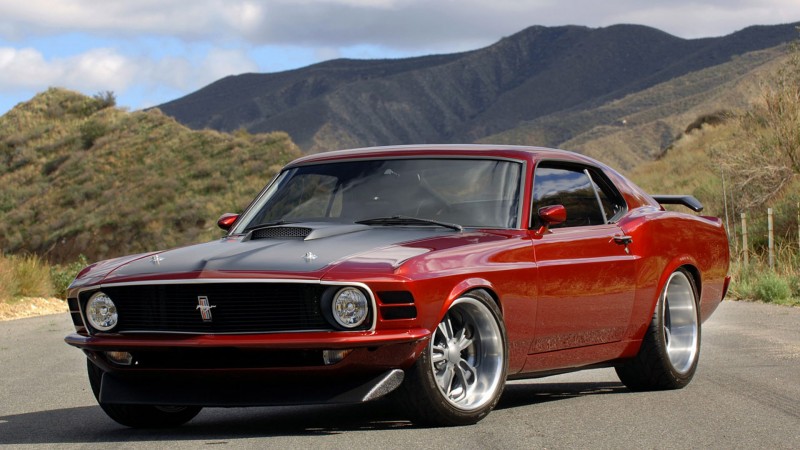 Everything will be Saab – the history of the Swedish car brand