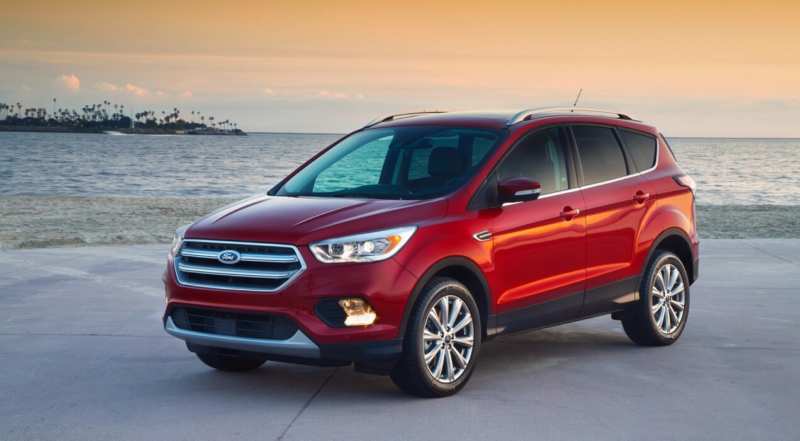 Ford Escape is a compact crossover from the manufacturer, Ford. This unit was created in cooperation with Mazda Motor Corp. The whole model range is Ford.

Development of this car began in 1997, but the world saw this wonderful SUV only in 2000. The company doubted for a long time that Escape would become widespread. In 2004, the second generation appeared, which was called Escape Hybrid. Production ended in 2013. 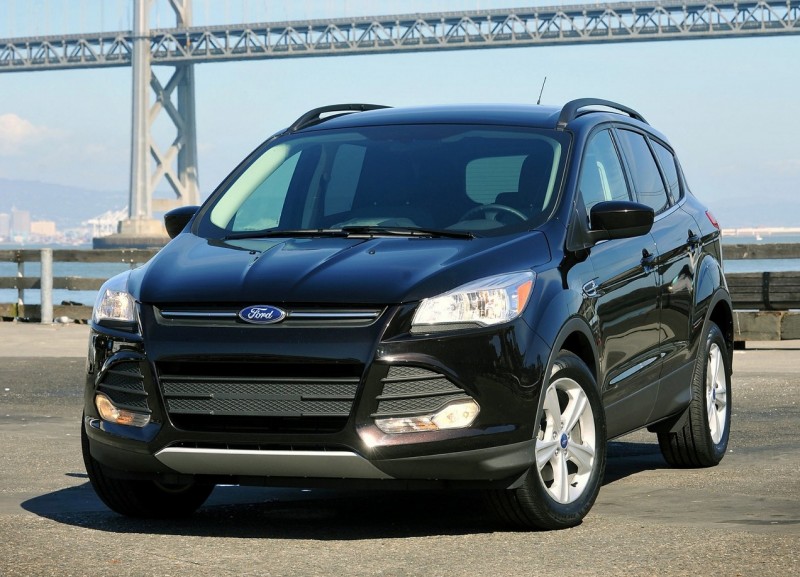 This stylish and compact SUV includes the features of an excellent crossover and a well driven car. There’s not much choice of engines, just two. In the basic version it is a 2-liter (130 hp) engine with four Zetec cylinders. And also offered V6 Duratec (200 hp). Five-speed manual gearbox was installed with a basic engine, and automatic with an additional one. The chassis of this car was developed in cooperation with Toyota Corporation. In consumption, this car is quite economical. High payload. 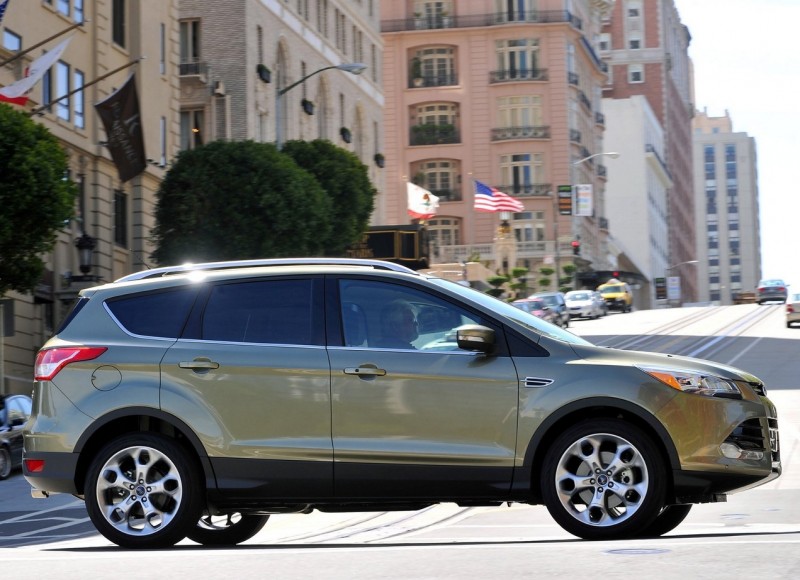 This generation of cars is also equipped with two engines. Two-liter petrol engine with four cylinders and an output of 127 hp, as well as an electric engine with an output of 65 kW. Interestingly, they can be used together or separately. Electric allows you to reduce fuel consumption. The essence of this is that the dynamics remains the same as in V6, and the economy increases many times. Electronics chooses which motor to use now. The design is quite simple and restrained. The interior is more practical than elegant. 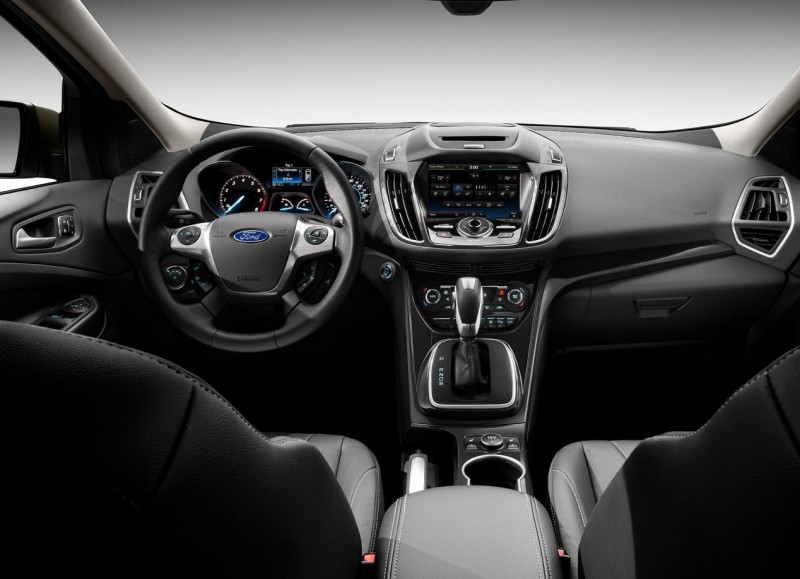 In 2009, a restyling of the Escape was carried out. The stuffing was greatly changed, and the appearance has not changed much. Fuel consumption was reduced. The noise insulation in the cabin and its size were increased. Now, thanks to the folding rear seats, the trunk could be enlarged. An economical 2.5-liter (171 hp) engine with 4 cylinders was installed on the Escape Hybrid. The V6 was further developed and already had an output of up to 240 horsepower. It became possible to install a 6-speed automatic transmission.

We advise you to read the article: History of Ford 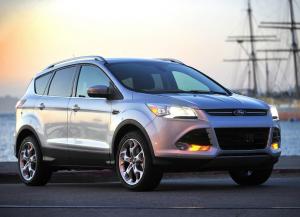 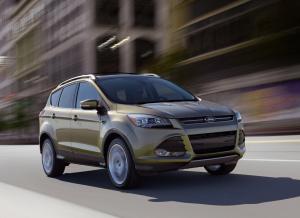 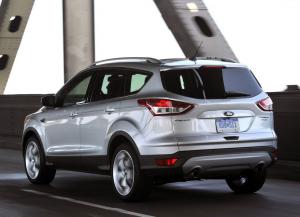 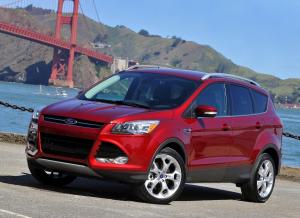 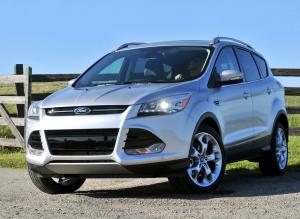 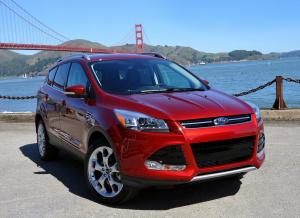 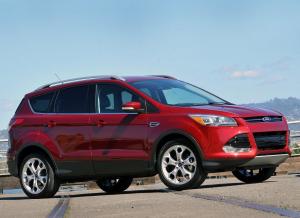 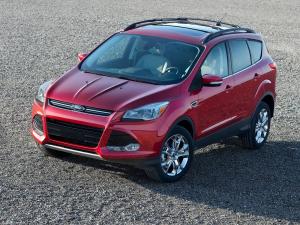