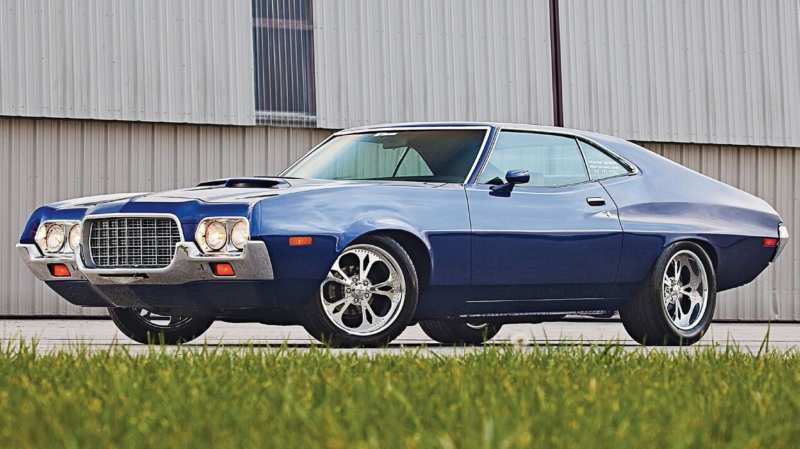 Name a car that symbolizes the entire American era, from Columbus to President Obama. Say, Ford Gran Torino? Take the million – you’re absolutely right! And it can’t be otherwise… Everyone who will doubt it even after reading the article, we recommend you to watch the film Gran Torino with Clint Eastwood in the main role to fix it.

Then you will understand for sure! During its long history (and it began in 1968), Gran Torino has been modified more than once. But we will discuss the 1972 model, which is considered the most legendary. In addition, it had time to light up not only in the film of the same name, but also in “Forsage 4”. The whole model range is Ford.

Saying that the 1972 Ford Torino is not to be confused with anything is not to say anything. The car is visually recognizable by the chrome headlights and oval radiator grille. Compared to its predecessor from the 60s, it has completely lost its window vents. And in general, the appearance of the 1972 model reminded many people of the shape of a bottle of Coca-Cola.

In addition to the traditional coupe body, there was also a Hardtop. It was a sedan without window frames and a stand between the glasses. The length of the compartment stretched for more than 5 meters (526.4 cm), and the width was not small – 201.4 cm. The two-door Gran Torino weighed 1528 kg. The wheelbase of 289.6 cm attracts special attention. In the 90s, only European sedans had such a base. 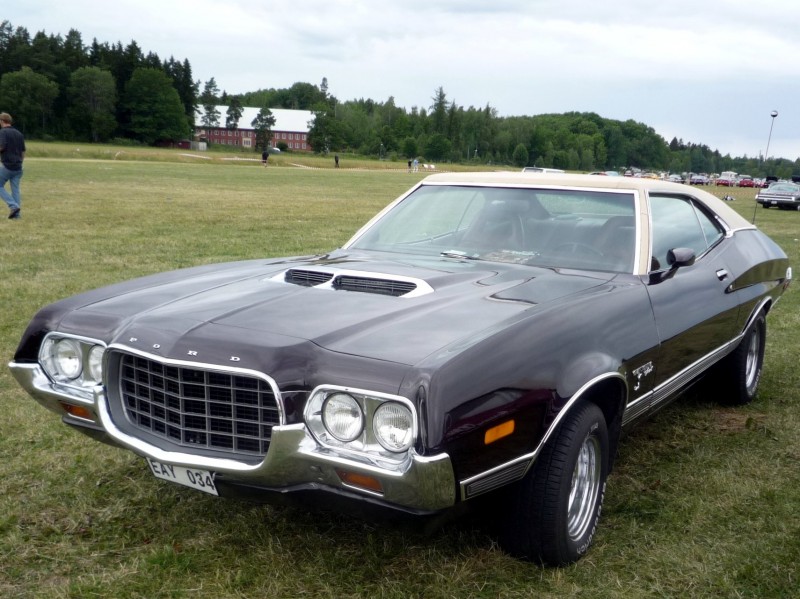 The developers have slightly updated the interior of Ford Torino 1972. Now all cars were equipped with an instrument panel made of plastic. The combination of instruments on it consisted of five sensors: speedometer, fuel level indicator, temperature and a pair of control lamps.

All of them were the same size. The V8 model was also equipped with an odometer speedometer and tachometer. The new seats were not separated, but had integrated head restraints at both the front and rear. At the customer’s request, additional comfort weave upholstery could be provided. 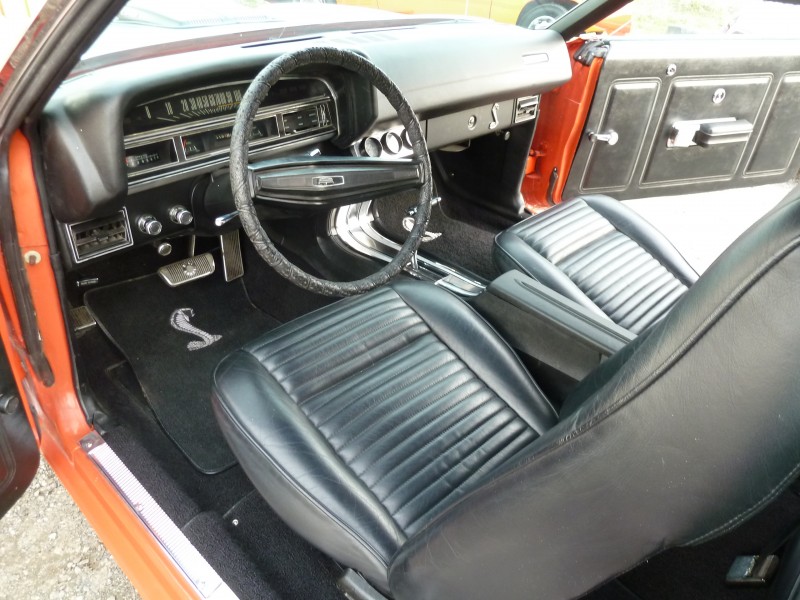 For the first time in its history, the Ford Torino 1972 was equipped with rear suspension stabilizers. Drum brakes are mounted on the front and rear axles. Let’s talk about engines – the main asset of the American car. Even in those days, the engine of 4.1 liters was considered to be weak, although with this kind of stuffing the American could be compared with the BMW 525 E34 Vanos.

The 351st “eight” with a volume of 5.8 liters became much more widespread. This engine could develop 248 hp and accelerate the car up to 100 km/h in just 6.8 seconds. However, this engine was not the limit. The most powerful “eight” V8 had a volume of 7 liters and dynamic boost. According to official data, with such equipment the machine flew 400 meters in just 14.5 seconds. 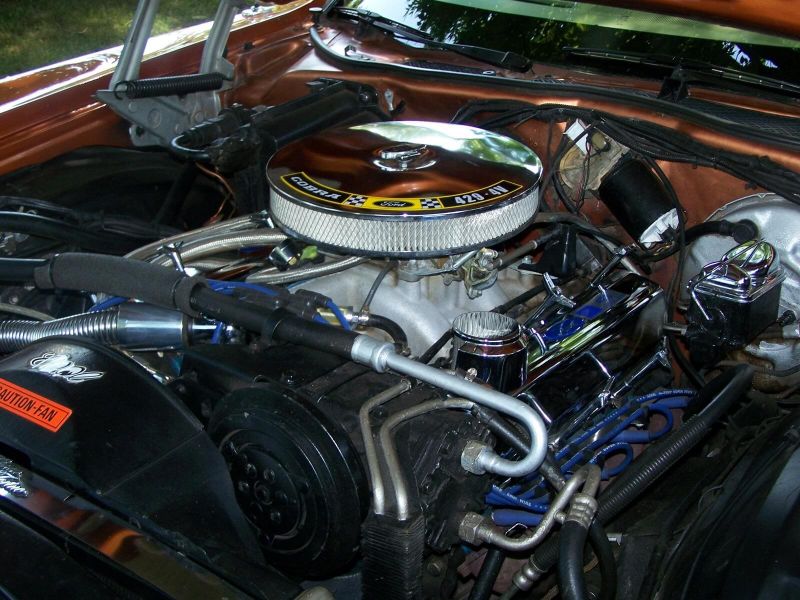 Torino of 1972 production became quite successful and popular among customers. In total, almost 500 thousand cars were sold, which made it the best selling car in 1972. The car press was also good about Torino. Today it is possible to buy Gran Torino only for 25 thousand dollars.

It is necessary to understand that the price is specified without delivery from the USA. It is also possible to buy such a car from us, but it will cost even more. And the choice in the CIS countries is extremely small. The American dream contains 87 liters, but do not forget about the very large engines. With them, the tank is emptied extremely quickly. 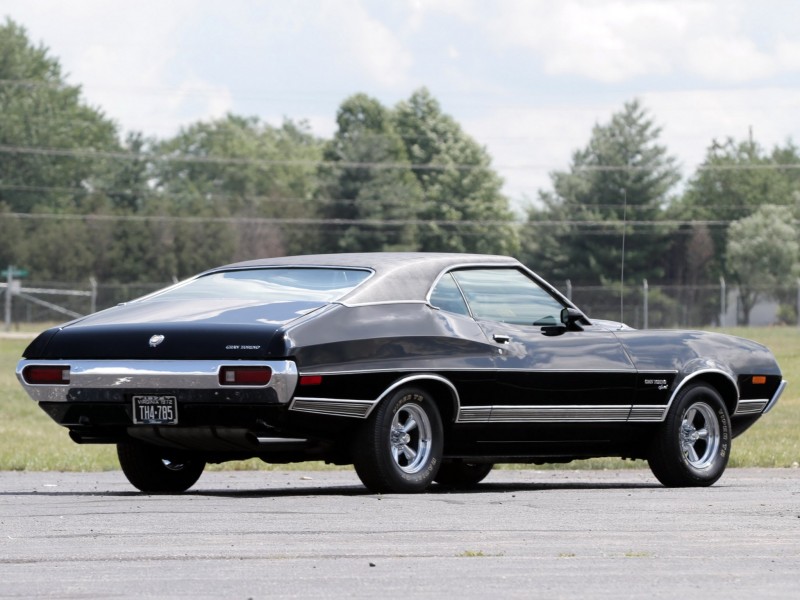 Are you still ready to be the happy owner of a Ford Grand Torino? In this case, congratulations – for the above money you will get not only a majestic, but also a unique car. It is unlikely that it will be cheaper, but the attention on the road will attract no less than the famous Italian supercars. 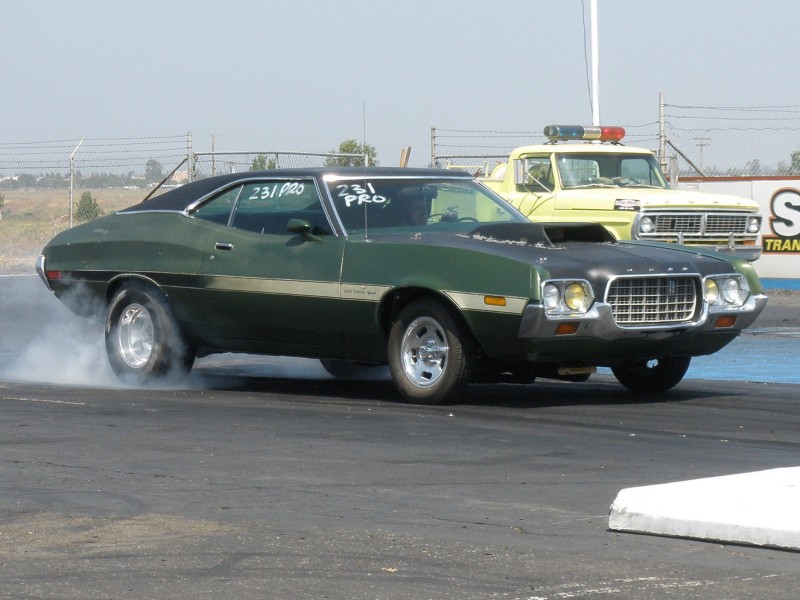 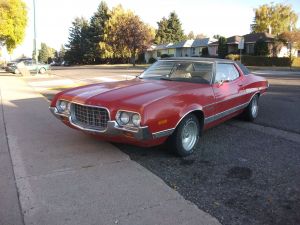 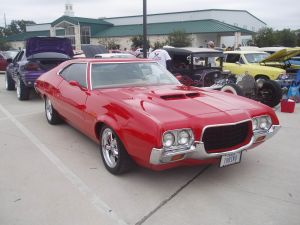 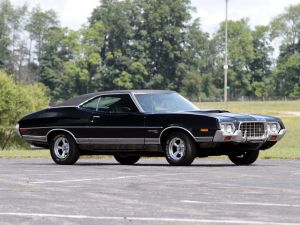 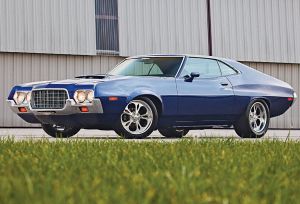 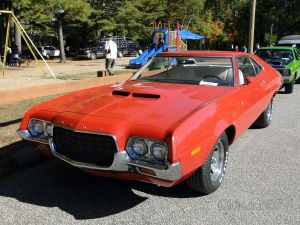 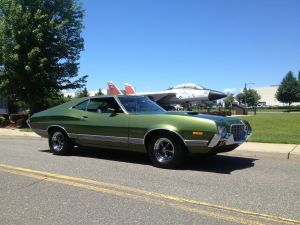 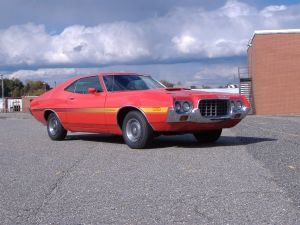 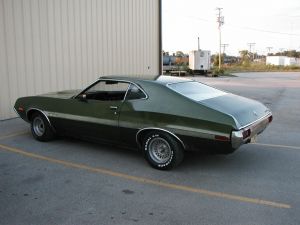 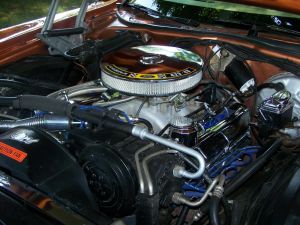