Ford is an American automobile corporation headquartered in Dearborn, Michigan. Ford is the second largest car manufacturer in the U.S. (preceded by General Motors) and the fifth largest in the world according to sales in 2010. Created by Henry Ford on June 16, 1903, the company sells cars and other vehicles under the Ford brand and many other brands. The whole Ford range. 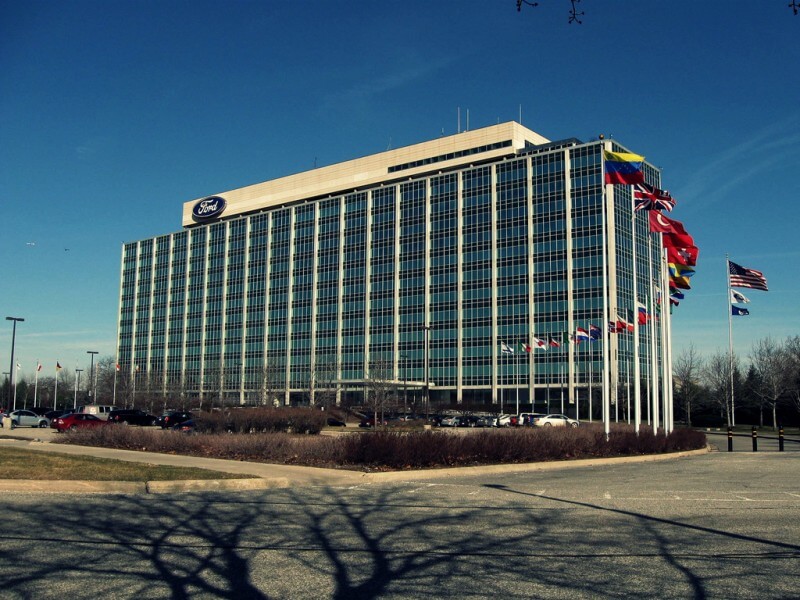 Henry Ford turned 39 when he founded his company, which became one of the largest and most profitable in the world, among other achievements, managed to survive the Great Depression. Ford was the first to produce automobiles on a large scale by conveyor belt. 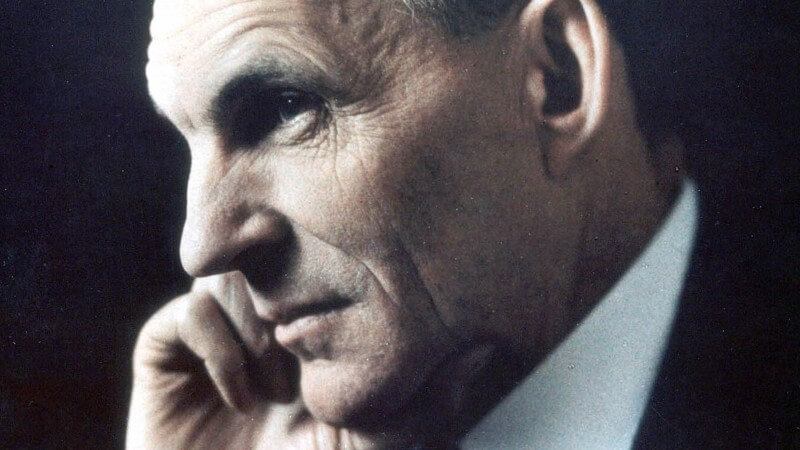 The first to receive public recognition was the model T, the first production vehicle to be produced by a conveyor system. One of the features of the machine is the engine with removable cylinder head. 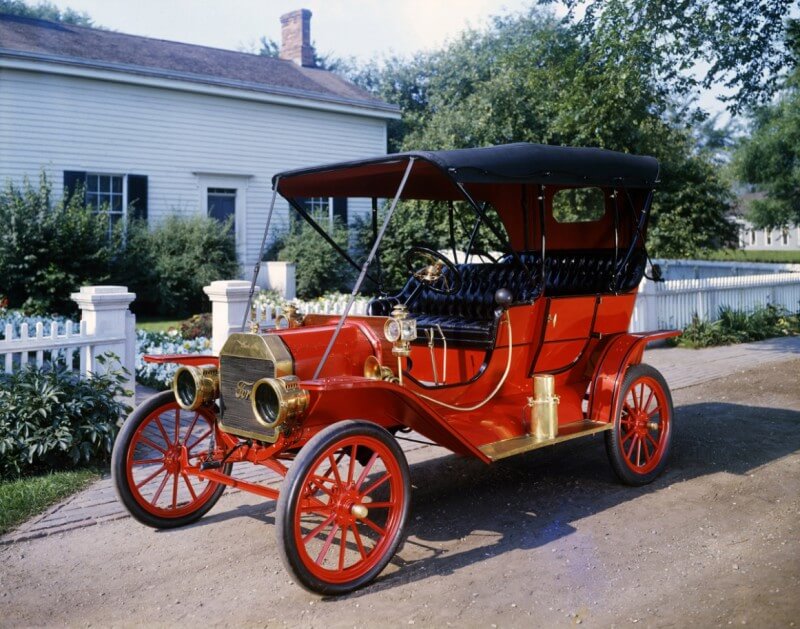 1930 – Ford introduced model A – the first car with a safety windshield. Nine years later, the company launched the production of the first affordable V8 engine. At the same time, the Mercury brand was bought, under which the medium price category cars were produced. The brand existed until 2010. 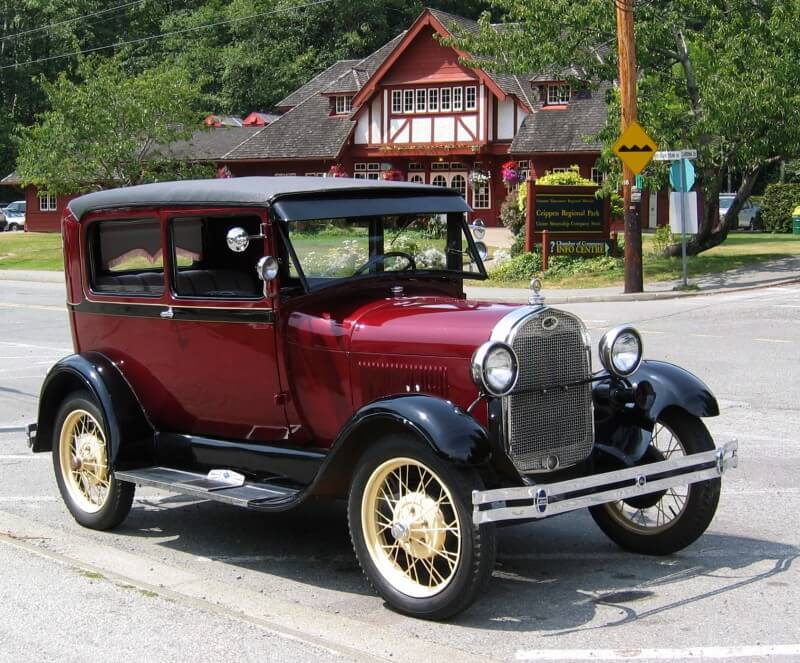 The company is also known for its trucks since Ford Model TT. From the 1940s to the early 1970s, Ford F-Series pickup trucks were used to produce light trucks for the North American market. 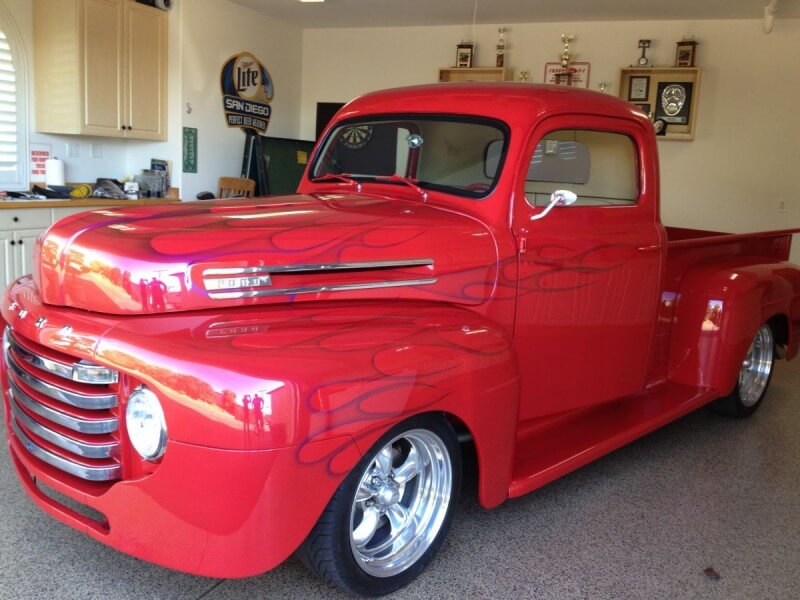 At first, the company produced only a few cars a day at its McAvenue factory in Detroit. Teams of a few people worked on each car, assembling it from parts made by suppliers. Over the course of a decade, the company has come to realize the concept of an assembly line and begins to produce its own components. 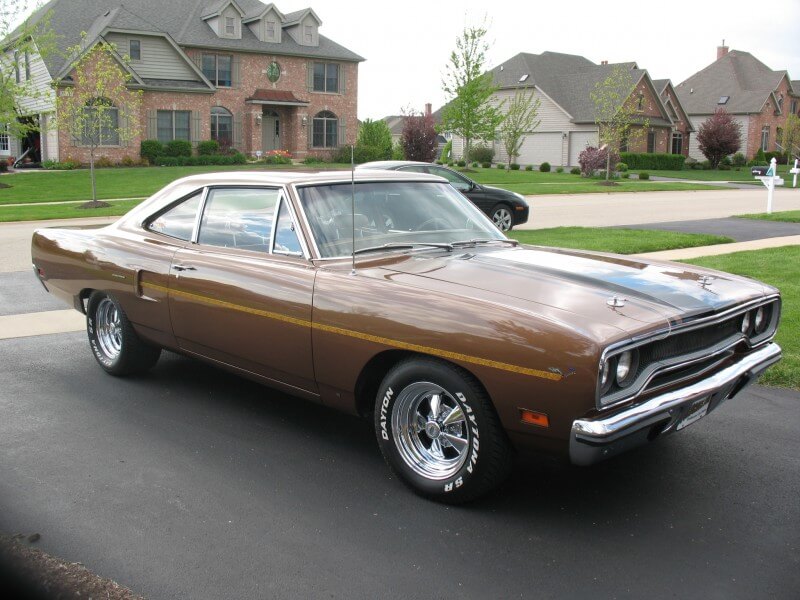 Ford made the security package standard in the mid-’50s. Innovations such as injury-free steering wheel, front and, for the first time in the car, rear seat belts were applied. Later, the company used a light alarm system in its vehicles to warn about unbuckled seat belts. Since the 1980s, Ford has introduced several highly successful vehicles around the world. Over the next twenty years, Ford continued to sell a large number of its products. 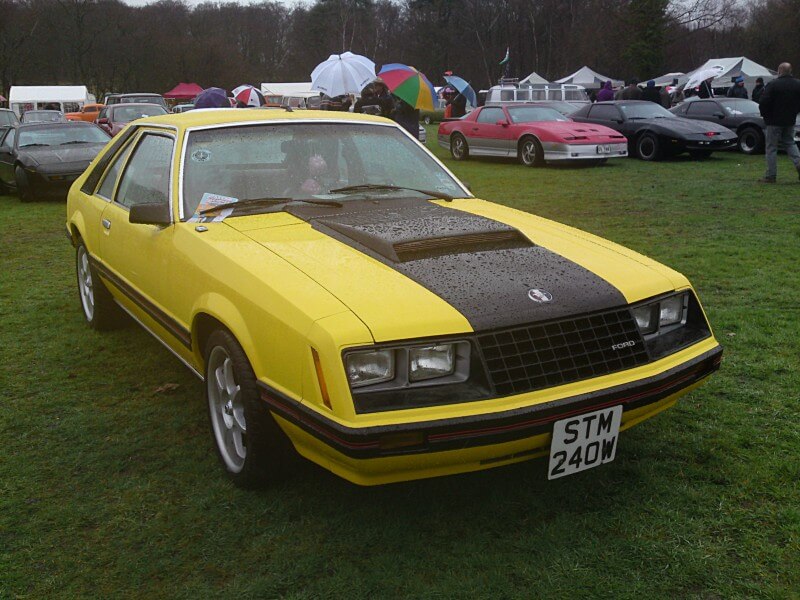 Traditionally, Ford has assembly plants all over the world, except for the USA – Canada, Mexico, China, Great Britain and many others. Ford also has a cooperation agreement with the Russian company GAZ. Ford Europe has made a breakthrough in its time with the number of relatively futuristic cars over the past 50 years. These included the four generations of the Escort model, and its successor, Focus. 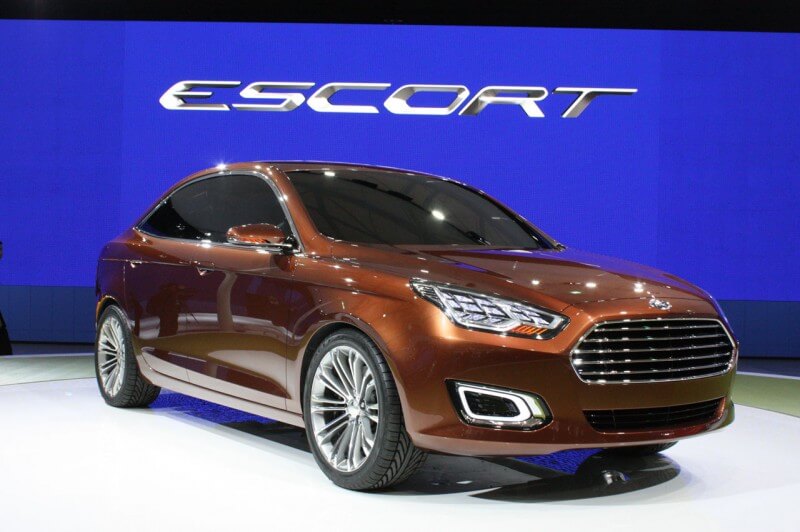 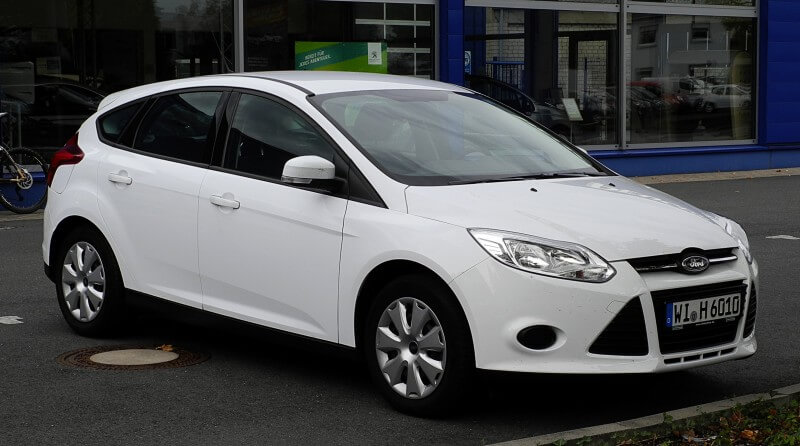 The ultra-modern aerodynamic design of the Ford Sierra (1982) was very popular, and the car sold well. The model has undergone several external changes and was replaced by a front-wheel drive model Mondeo in early 1993. 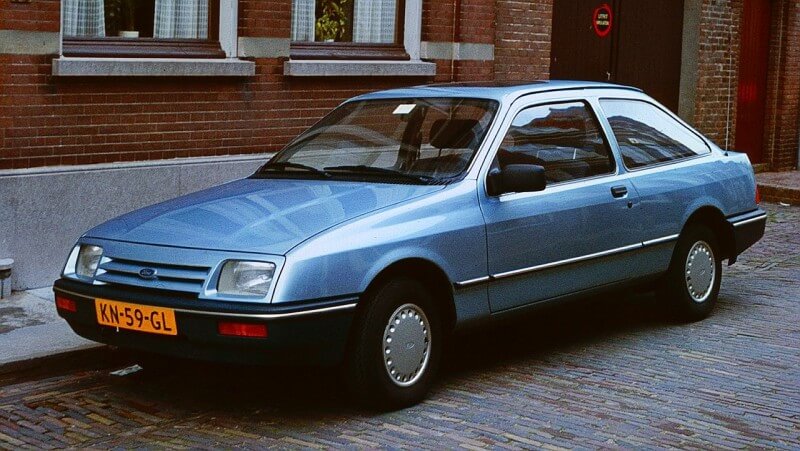 Ford establishes its first joint venture with China in 2001. The company includes the largest factory complex in the history of Chongqing city. 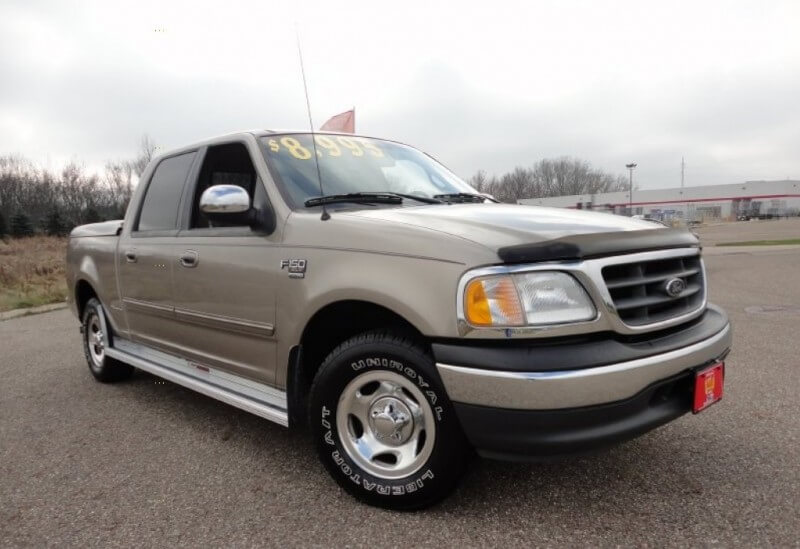 Ford India started production in 1998 and produced Ford Escort, which was then replaced by Ford Ikon. Later the production of Fusion, Fiesta, Mondeo and Endeavour models was started. The cooperation is also expanding with the construction of an engine plant. 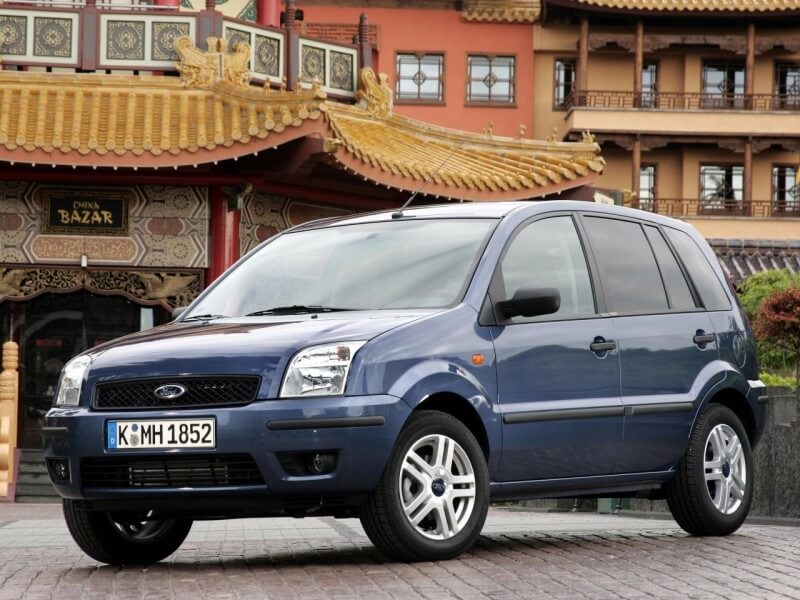 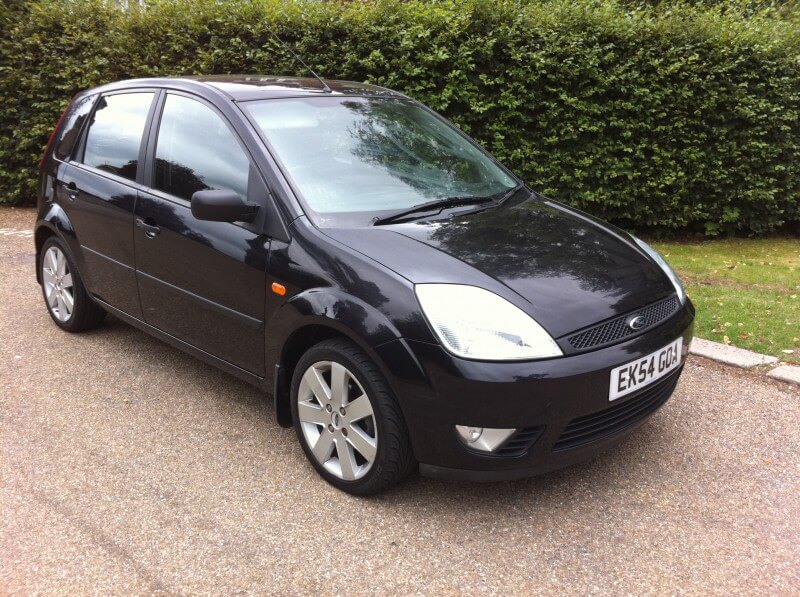 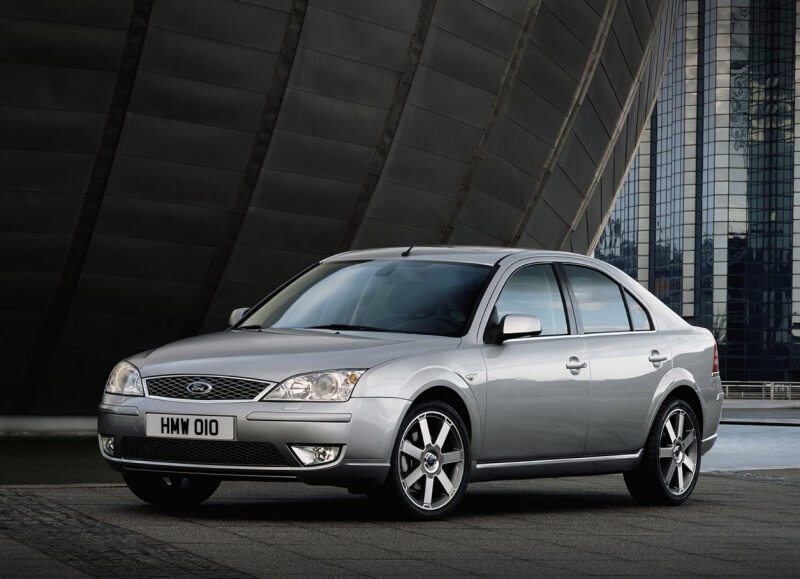 Ford Motor Company sells a wide range of Ford models in many countries and additionally a line of luxury Lincoln cars on the North American market. In addition, the company has historically sold vehicles under a number of other brands. 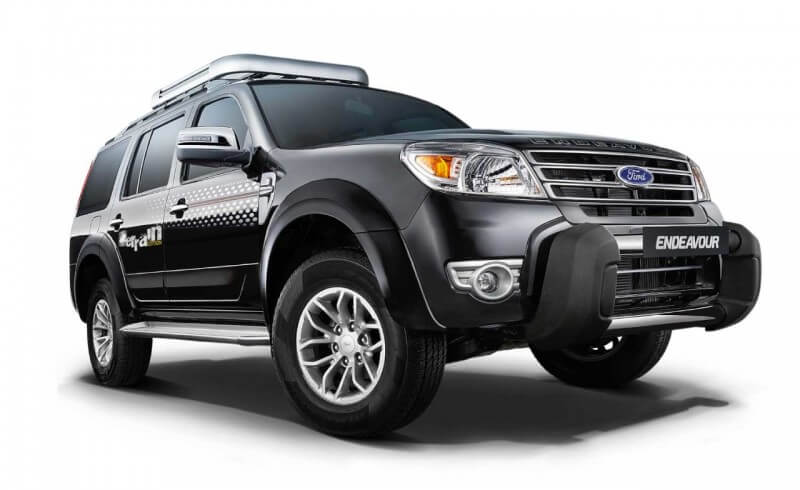 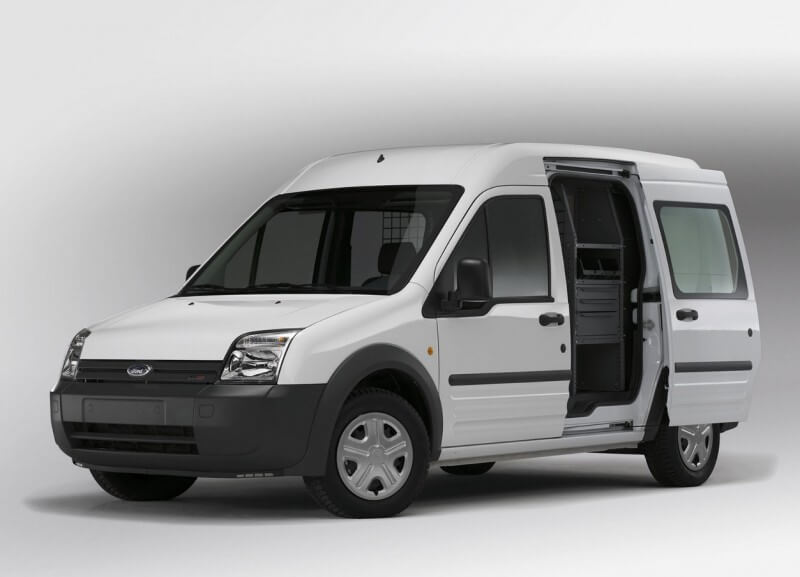