The official history of McLaren Automobile goes back to 1989, although it did not appear from scratch. Back in the 60’s, Bruce McLaren – the founder of the company and the same name racing team of Formula 1, conceived to participate in the famous race Le Mans. Then there were the first ideas and created on the basis of their prototypes, designed to move not on the race track, and on the roads of general use. The whole MacLaren’s range. 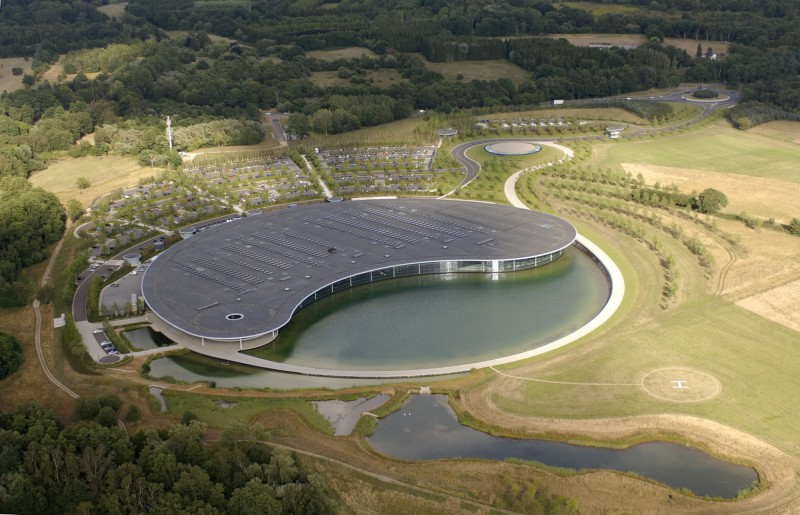 During the sixties, the project progressed slowly, but only two fully finished M6GTs were produced. The death of the founder of the company stopped the development. 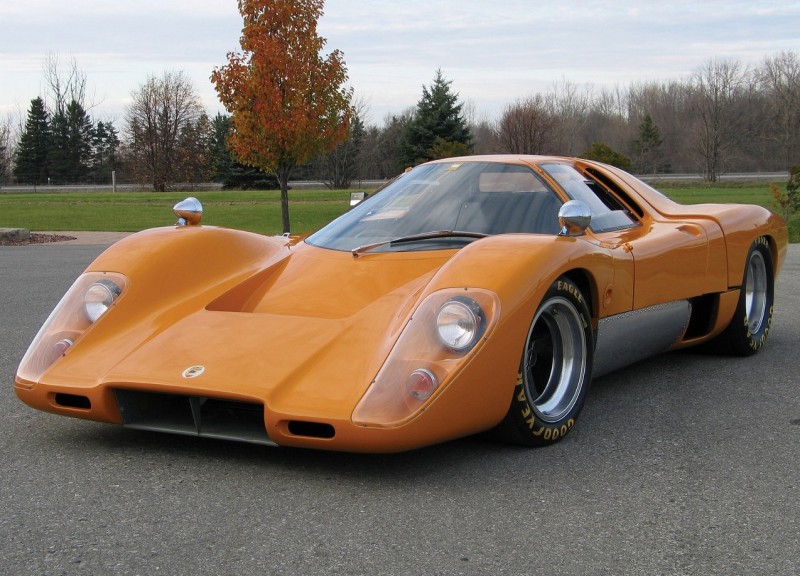 However, when the McLaren Group established a specialized supercar production unit, it finally moved on. Just three years after its formation, McLaren Automobile showed its first serial copy. 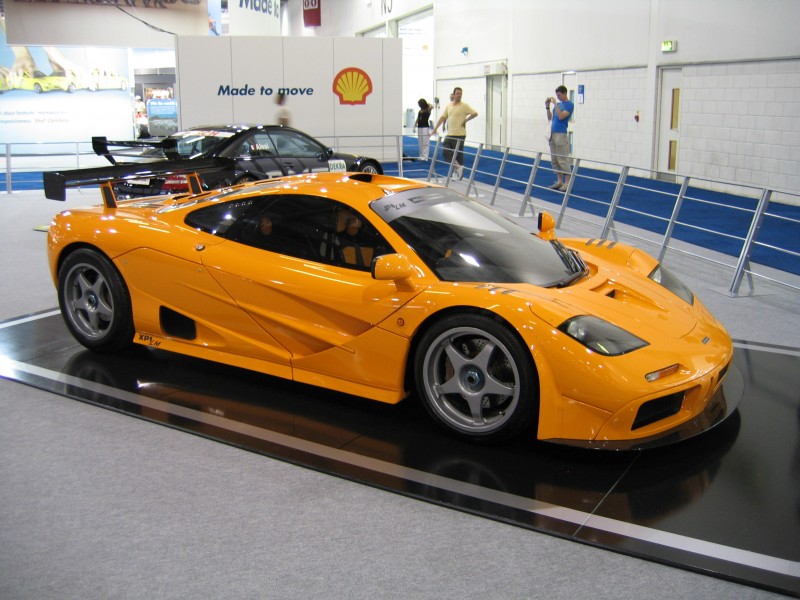 It was McLaren F1, designed as a coupe with the original, central location of the driver’s seat. The three-seat coupe allows the driver to bring two more companions with him. For a long time, this machine has been holding the palm tree as the fastest road car in the world. 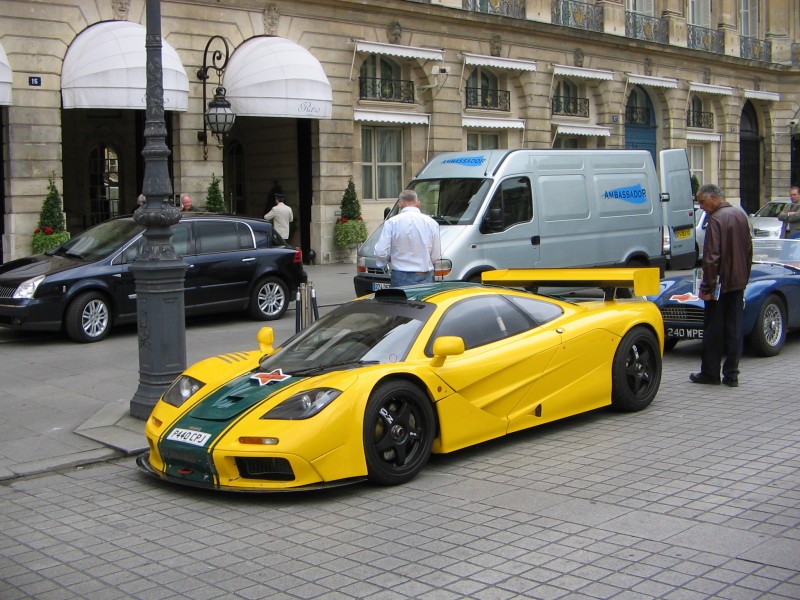 Up to one hundred kilometres per hour, the F1 accelerates in about three seconds and can reach speeds of more than 391 km/h. Such speed is provided by the V12 engine developed by the German BMW with an output of 627 hp. Only 100 copies of F1 model were sold, including modifications. 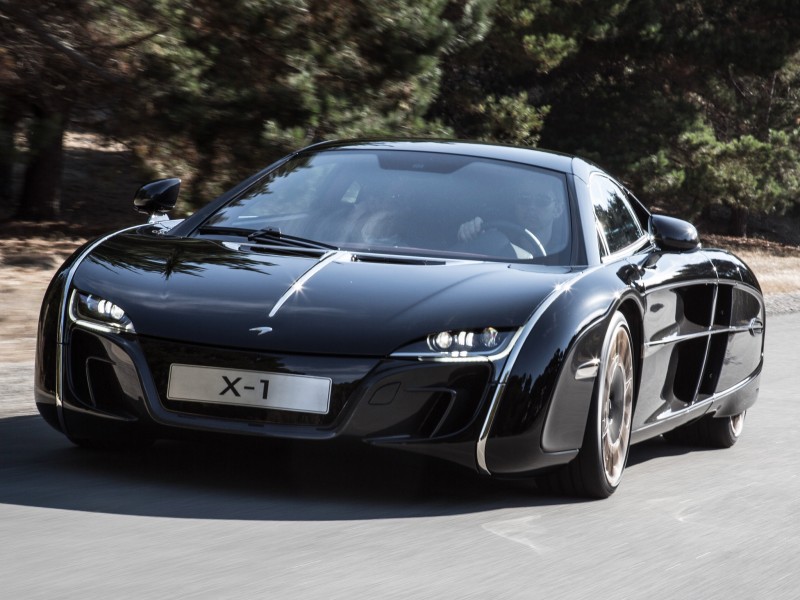 The next production car was the SLR, created in cooperation with Mersedes. The supercar received a 5.5 litre V8 engine. Since 2006, the SLR 722 Edition has been offered with a slightly more powerful version of the engine, which has improved the performance and suspension. A year later, the manufacturer began offering the same model in the back of a convertible. The other characteristics remained the same as the coupe version.

New development of McLaren MP4-12C came in 2009, besides the advanced design, which has a number of unique technical solutions for both transmission and control interface. A couple of years later, this machine went on sale. 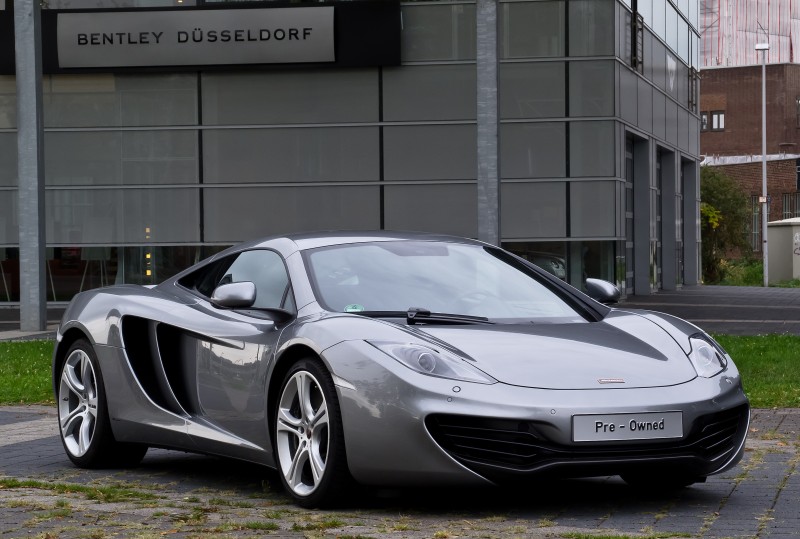 In addition, it later served as a prototype for several other developments, more or less similar in design and construction. The customer had to pay £165,000 for the 12C. And this is far from being the most expensive supercar among the brand’s products. 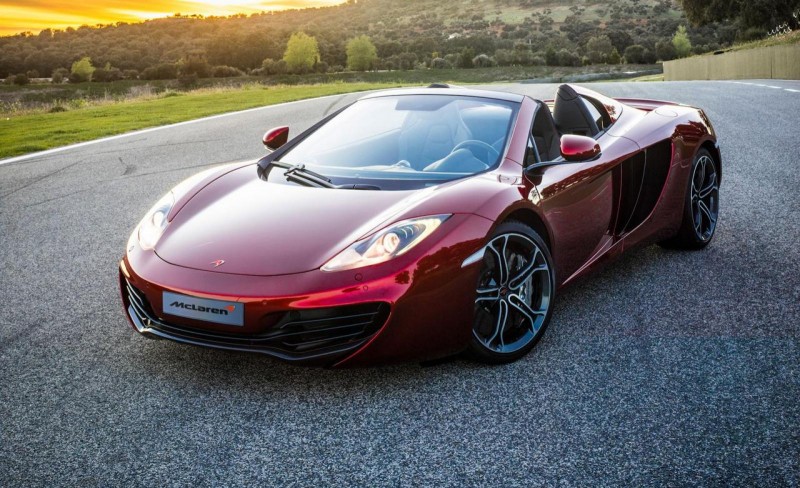 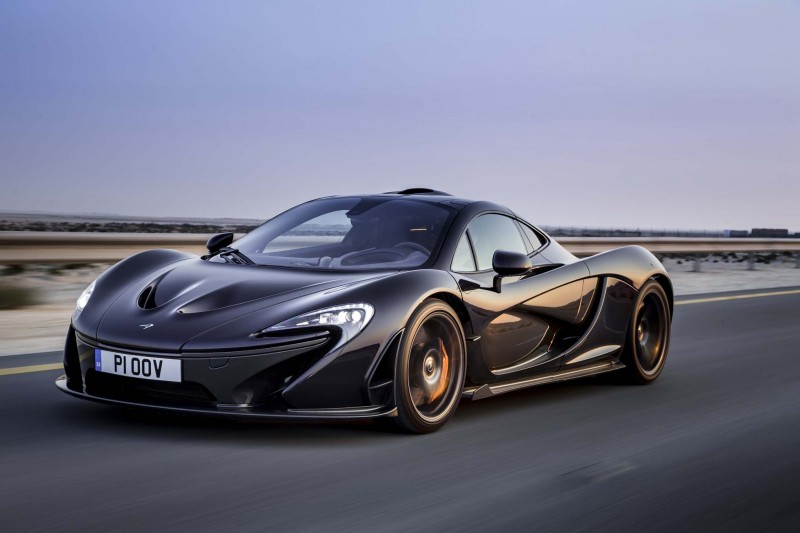 The first one has a 3.8 liter V8 bi-turbocharged engine of McLaren’s own design in combination with a preselektivnoy seven-speed gearbox and a body of carbon fiber. However, only the first 500 buyers will be able to buy this work of art. These lucky customers will be able to try what it feels like to accelerate up to 100 km/h in 2.9 seconds. 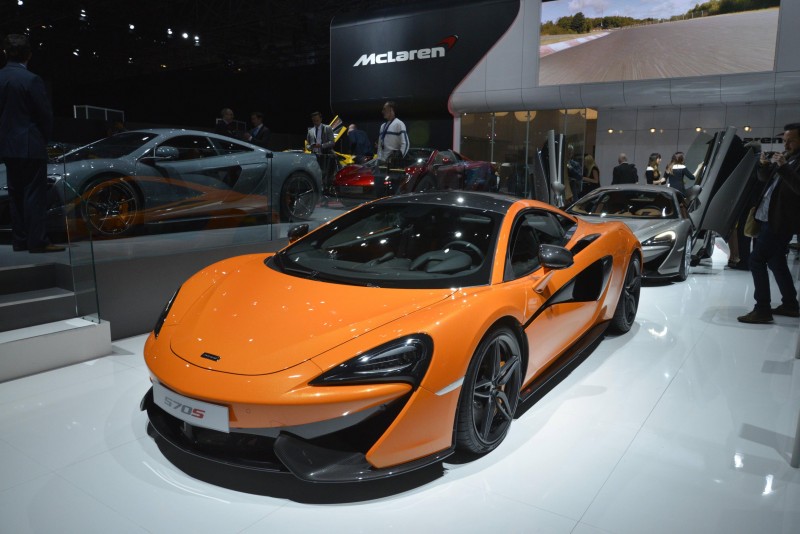 However, in order to experience this feeling, you have to put out a little change – 36000000 euros. The second option, the sports car 570S has somewhat more modest parameters and is positioned as the most affordable. The youngest car in the product line of the brand has a leather interior, carbon ceramic brake discs and carbon fiber body. And the buyer will be able to distinguish the sensations from acceleration to a hundred in 3.2 seconds from 2.9 seconds at 675LT. 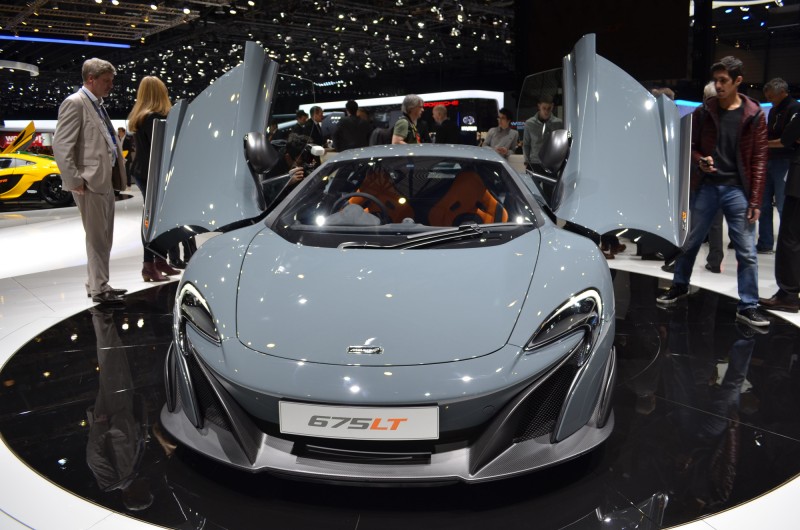 The deformed 3.8 litre twin-turbine V-type eight-cylinder engine with an output of “only” 570 hp allows you to move at a speed of 328 km / h. The manufacturer expects that the price of only 180000 thousand U.S. dollars will help significantly increase sales of products.