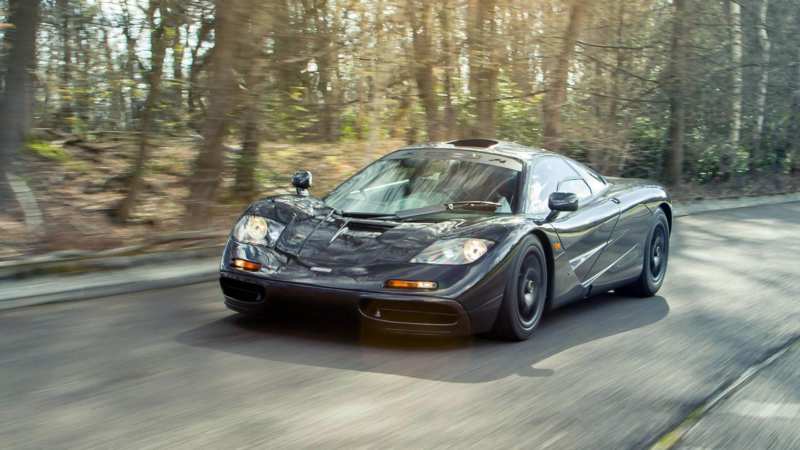 McLaren F1 is so famous in the world of automotive industry that only a beginner can confuse it with some other car. It is this “rocket” 12 years in a row (1993-2005) was considered one of the fastest. From 1992 to 1998 only 106 different variants of cars were produced.

65 of them were standard street equipment, five more were prototypes of Le Mans (LM). Exclusive models of McLaren Automotive produced three, racing versions of GTR were 28, 5 prototypes of XP and a single prototype of LM (XP LM). The whole model range is McLaren.

Even today, the McLaren F1 looks great. Just imagine what a sensation it made in the 90s! Powerful anti-wings and aggressive spoilers, magnificent body construction, small, but terribly nice windows on the sides… Not only to control – even to look at McLaren F1 in the own way it is pleasant! 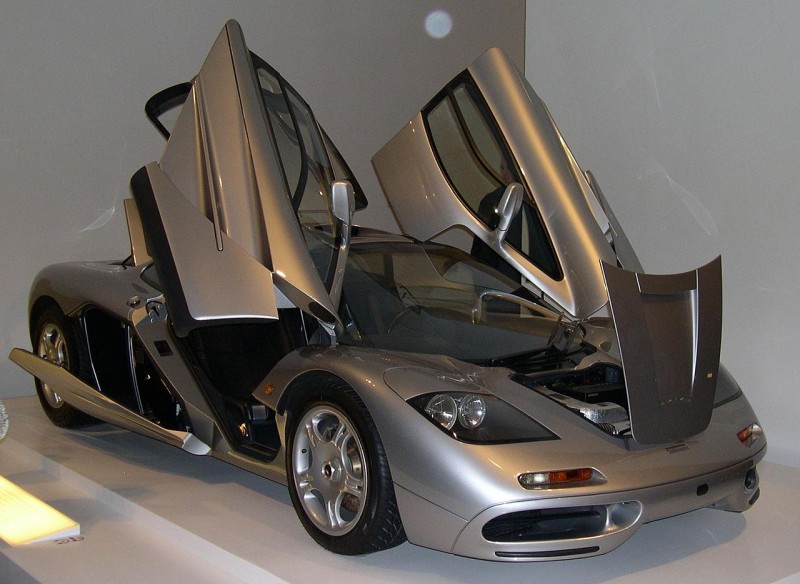 The design of Chief Engineer Gordon Marry is a continuous compromise. Even at the initial stage of development, he was fighting for maximum weight reduction of the car. Don’t be surprised, but 5500 car parts are made of ultra-light carbon. Titanium was used where carbon fiber was not used. Thanks to this, even today in the world there is no supercar more powerful and at the same time lighter than the McLaren F1. 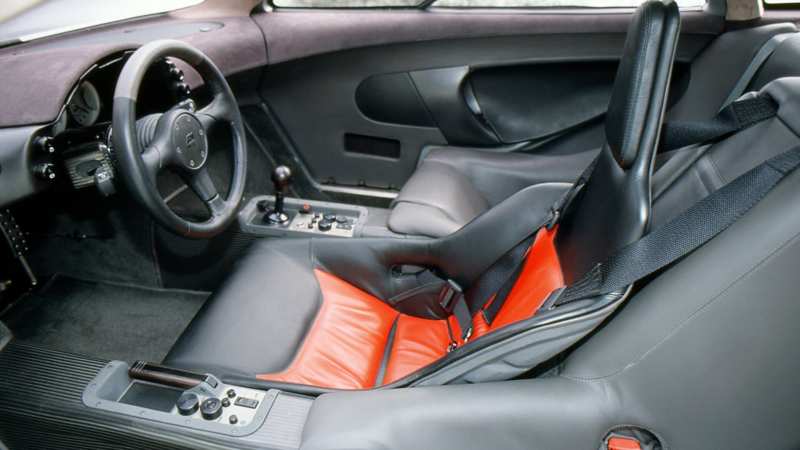 It is noteworthy that inside the cabin you will not find a steering wheel with hydraulic booster, ABS and airbags, or anti-slip system. But McLaren supercar boasts excellent air conditioning and audio system, leather chairs, woolen mats on the floor. In a word, English primed snobs have distinguished themselves here, combining rigid weight saving and extreme equipment with comfort and luxury.

To create a truly powerful engine for the new supercar, the developers have redesigned the V12 layout with two S50 engines from the BMW M3 E36. The working volume of the motor was easily brought up to 6.1 liters (to be exact, 6064 cm3). It weighs 266 kg and has an incredible power of 627 hp. The cylinder has a diameter of 86 mm, the piston stroke is at the level of 87 mm. 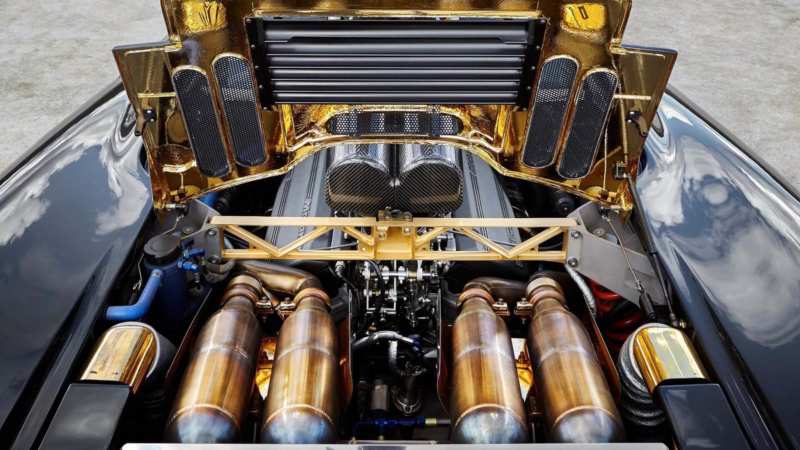 Price and equipment on the Russian market

It’s worth understanding that you’re unlikely to be able to buy a McLaren F1. Of course, if the reader of this article is not a dollar millionaire. In the secondary market, the price of such a car with zero mileage is about $3000000. This is the basic equipment of the model.

There are more expensive options, such as the McLaren F1 LM version. A total of six such models were released. The engine power in this modification is increased by 41 “horses” (668 hp), torque 705. To increase the downforce of the car was used aerodynamic dodger with a fairly high spoiler. 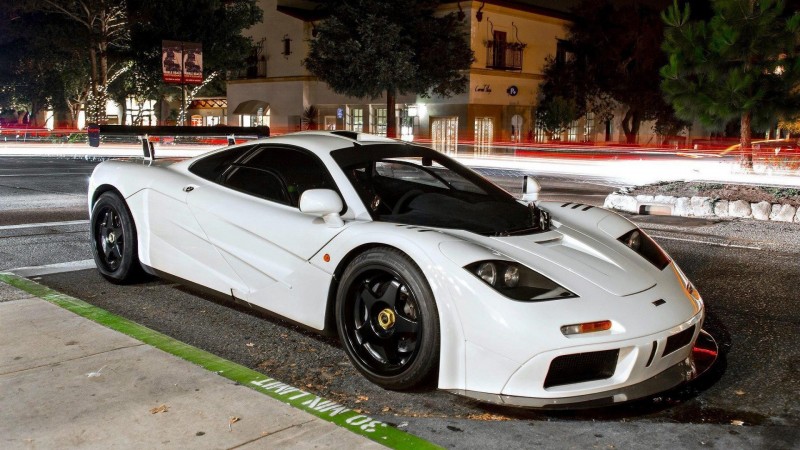 Despite all the strangeness, exploits, as well as myths and trophies, McLaren’s F1 car will always remain in the memory of motorists as the greatest sports car of the XX century. 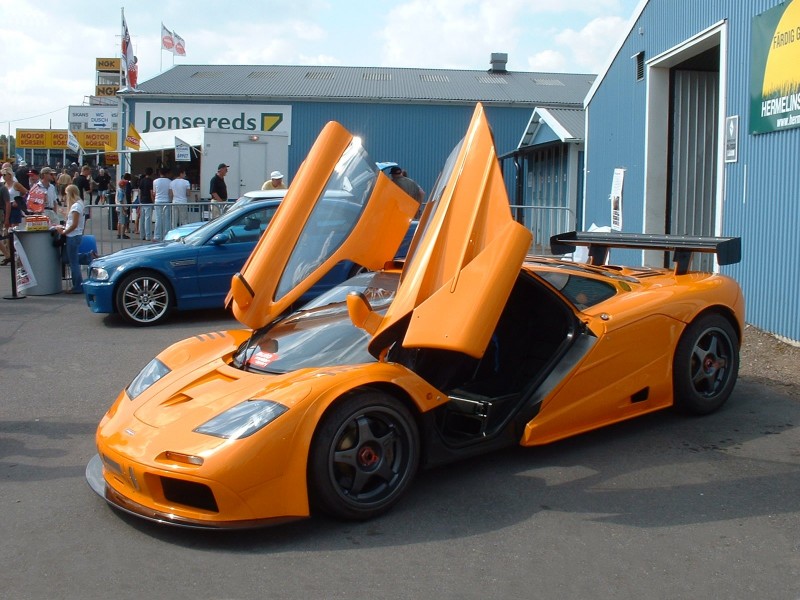 We advise you to read the article: McLaren History 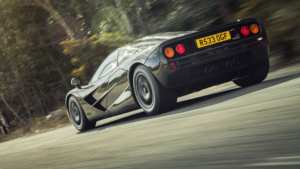 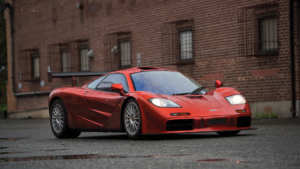 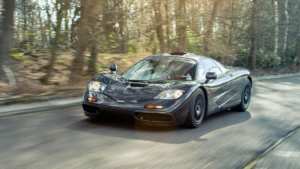 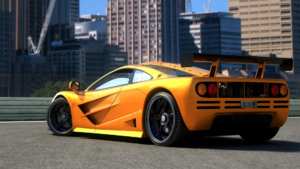 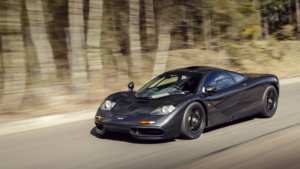 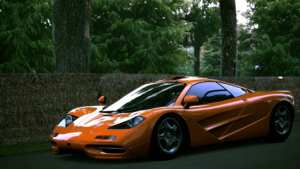 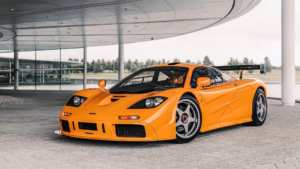 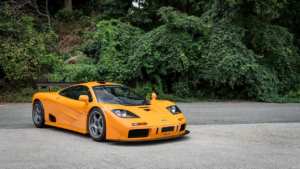 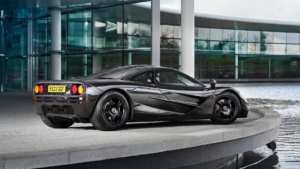