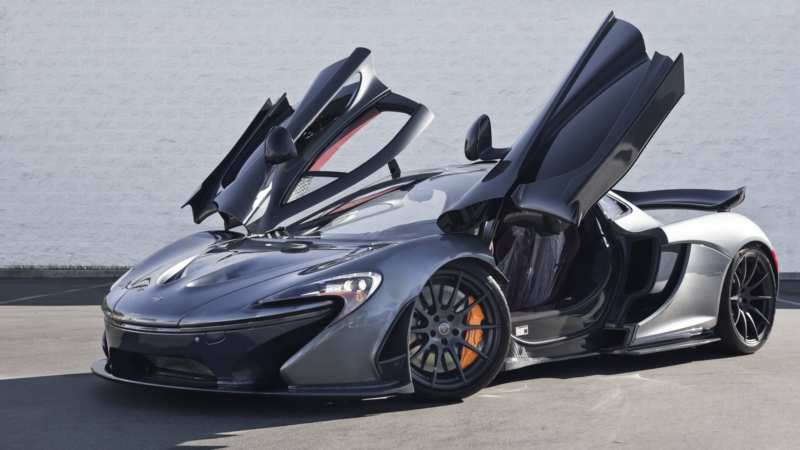 McLaren did not come to the Geneva Motor Show empty-handed. However, it is impossible to buy anything from the brought already. Demand was so great that all the copies were dismantled before the presentation. The McLaren company has not yet produced such “carbon” cars.

The first model Mclaren P1 was released after all 375 models of the car were sold. Experts did not dig into the inside of the supercar – after all, 975 hp is already a good indicator, and it is meaningless to change anything at least. But on the appearance of McLaren, the guys got back at heart. 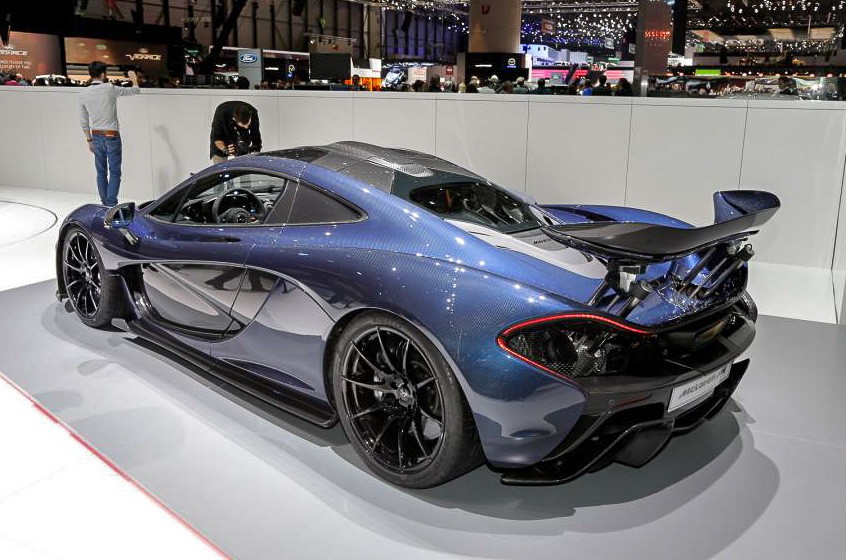 The case was varnished with a successful blue color, disks were polished, the interior was diluted with alcantara. They also made the heat shield gilded and installed it on the engine bay. Exactly the same is installed on the legendary McLaren F1. The second model is called McLaren Spider 675LT. Each of the 500 cars with 675 hp “eight” and two turbines was sold in less than a month.

The body was coated with Ceramic Grey paint, alcantara in the cabin and a gilded P1-type screen. The carbon fiber is made of hard top of the car and front wings. The cost of the acclaimed cars McLaren P1 and McLaren 675LT Spider is not mentioned. There is no special need for this, because all the cars have long been sold out. 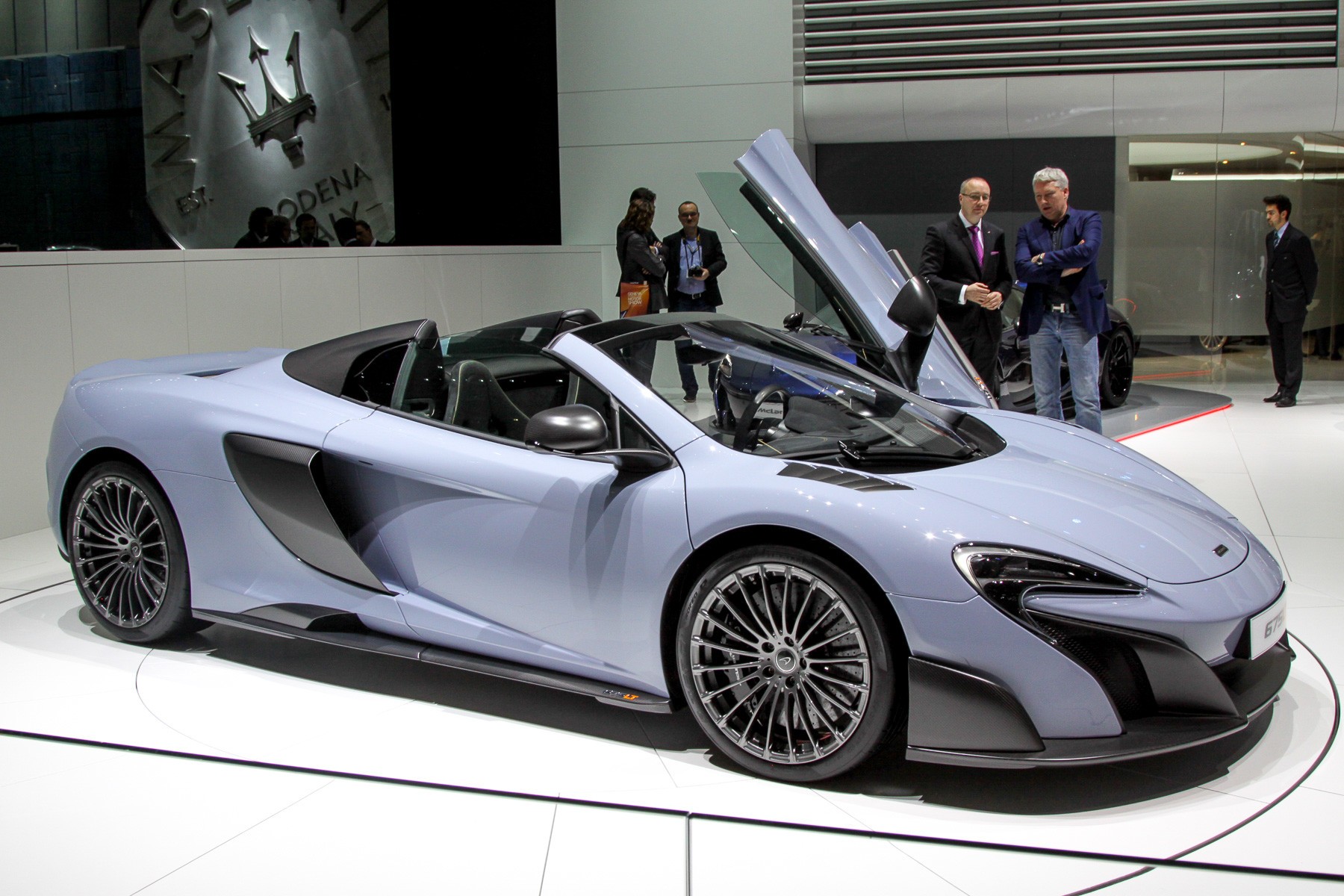