Chevrolet is a General Motors automotive division. The company was founded by Louis Chevrolet and William Durant on November 3, 1911. Chevrolet has been producing cars for any level of income and destination for many years. He is the sales leader in the General Motors family. The entire Chevrolet range. 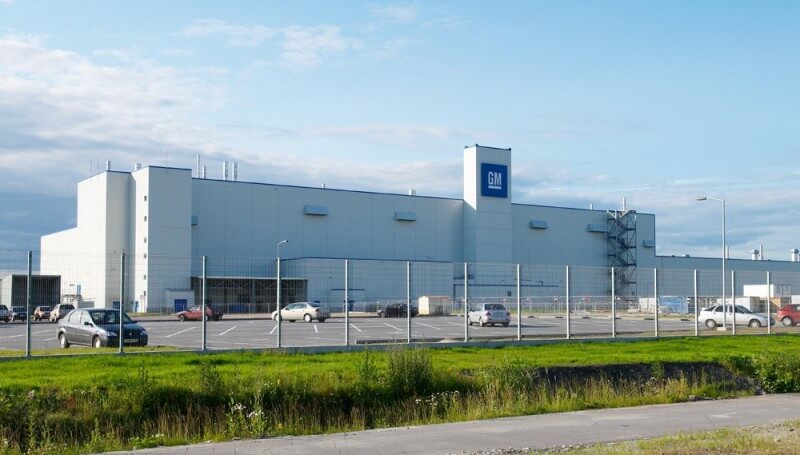 Cars of the brand are known in most regions of the world. In 2005, the supply of Chevrolet was again organized in Europe mainly by South Korean Daewoo. By 2016, the company plans to continue selling Chevrolet vehicles in the CIS countries, including Russia. For example, Chevrolet Cobalt. Chevrolet produces and sells almost the entire range of vehicles, from small cars to medium-duty commercial trucks. 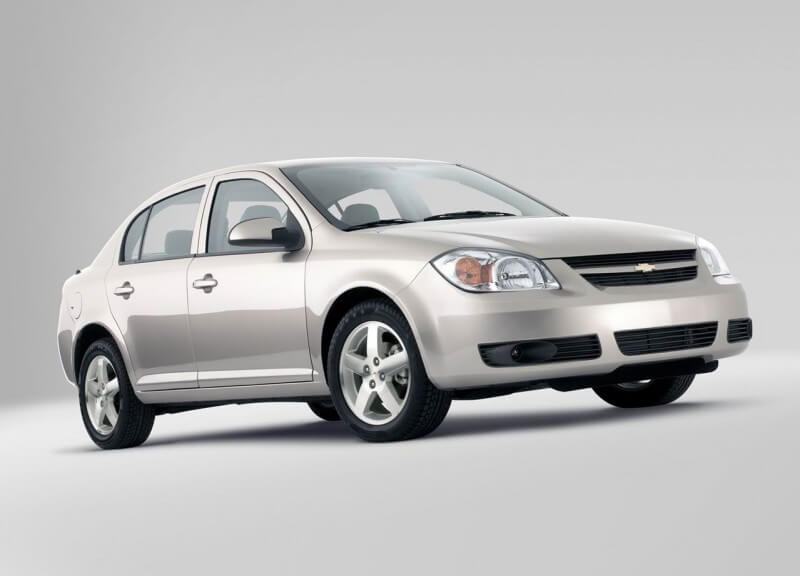 The first car of the new company was presented only two years after the founding of Chevrolet at the New York Motor Show. Because of disagreements in the design of cars Louis Chevrolet in 1914 gave up his part of the company to Durant. 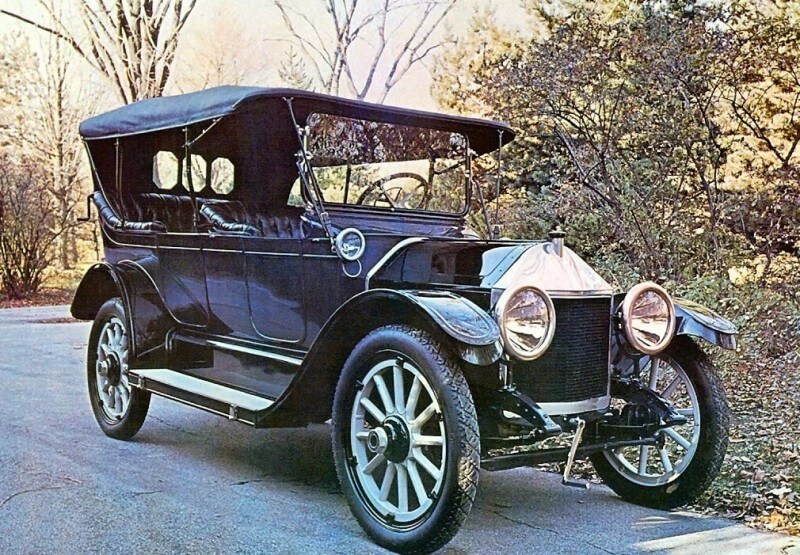 By 1916, Chevrolet’s sales were so successful that Durant bought most of the shares of General Motors. And eventually became president of General Motors. Almost immediately he joined Chevrolet to GM as a separate unit. However, the model D, which was put into production, did not succeed, and by 1919 its production was discontinued. To expand the range of products, the company began production of light trucks on the chassis of its cars. 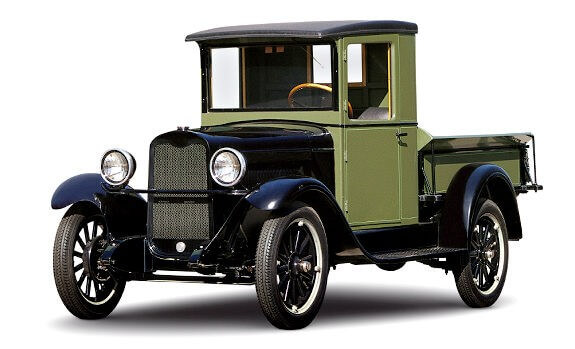 In all its early years, the company has continuously tried to surpass the commercial success of its closest competitor, Ford. For example, the in-line six-cylinder overhead valve engine “Stovebolt”, created in the late 20’s, far surpassed the achievements of Ford at that time. 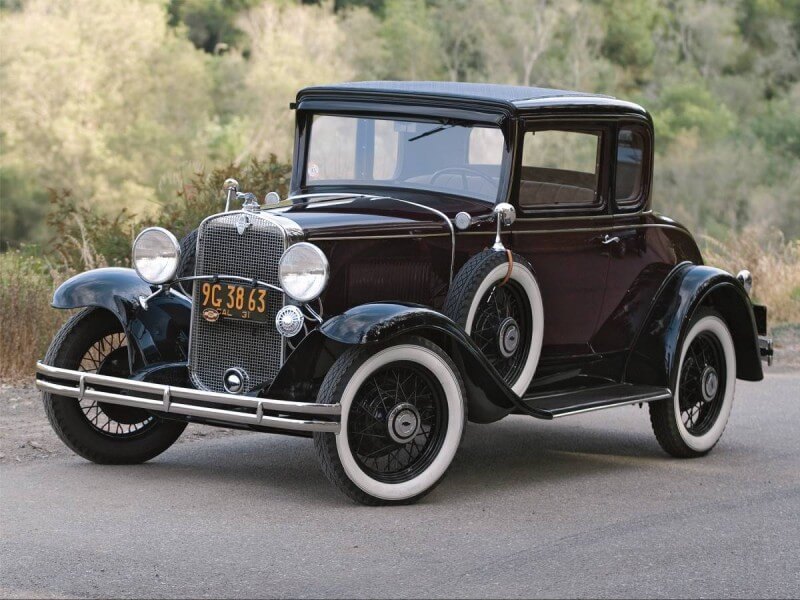 Chevrolet had a strong impact on the North American automotive market in the 1950s and 1960s. At the beginning of the fifties, he produced the Corvette C1, a two-seater sports car with a fiberglass body. In 1957 Chevrolet released its first engine with fuel injection. 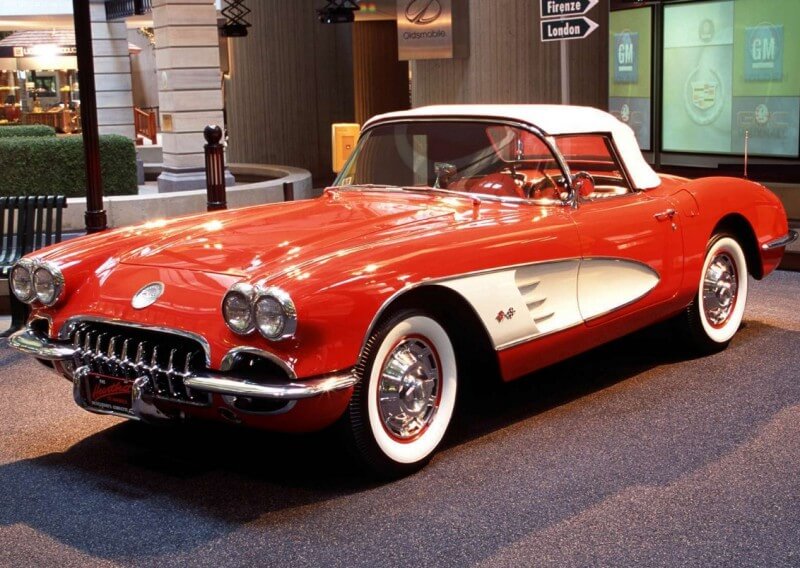 And by the early sixties, every tenth car sold in the United States was a Chevrolet product. And at the turn of the 1960s and 1970s, Chevrolet set a record for saleability among all North American cars.

Although the current versions of the motors have few interchangeable parts with the original, the company’s engines are still based on the V8, which has been continuously produced since 1955, longer than any other motor in the world. The descendants of the powertrain taken as a basis, of course, include many different innovations. 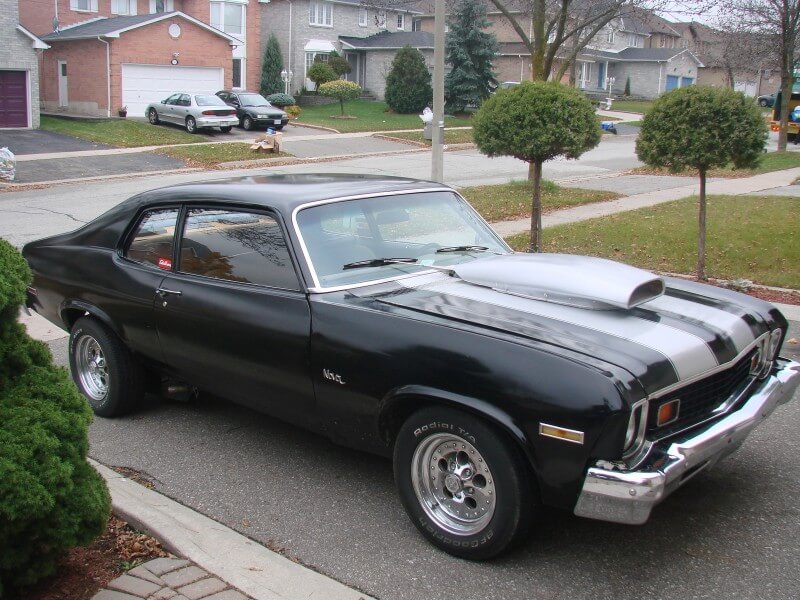 Light alloys, electronics and other modern technologies have become an integral part of the design. Depending on the application, the motors differ in terms of volume and power. Chevrolet engines are also sold to other companies. 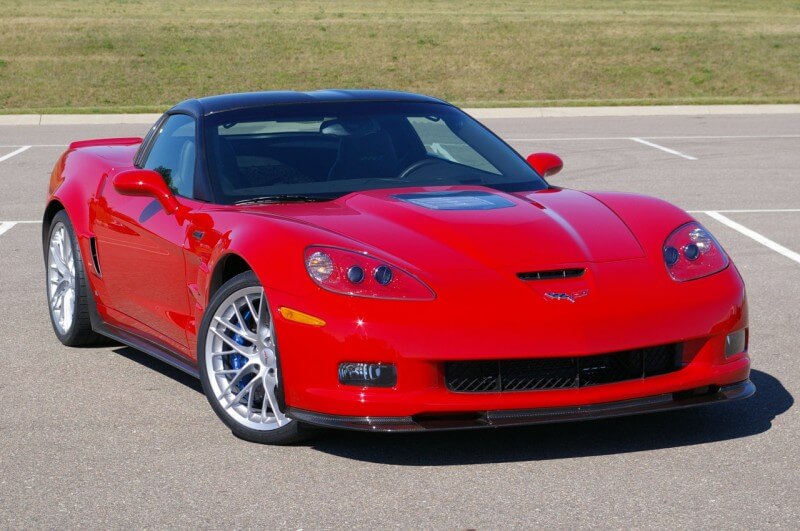 Chevrolet has largely recovered from the 2007-2010 recession, launched new cars and reconstructed existing lines. The crisis has prompted the company to develop more economical types of vehicles to beat its foreign competitors. 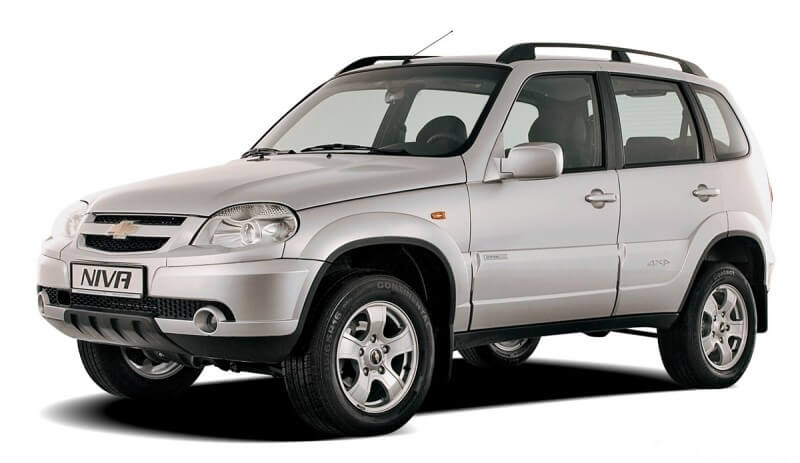 The Chevrolet car was first brought to Russia in 1911. Today, models of Korean production and representatives of other technological line manufactured in America are sold in Russia under the Chevrolet brand. GM-AUTOVAZ joint venture for the Russian domestic market produces Chevrolet Niva cars.

How to choose the right winter tires?