Cadillac is part of the General Motors Company (GM), the world’s leading luxury car market. Cadillac is currently the second oldest American car brand and one of the oldest car brands on the planet. The company was named after the founder of Detroit, Sera de Cadillac. The entire Cadillac range. 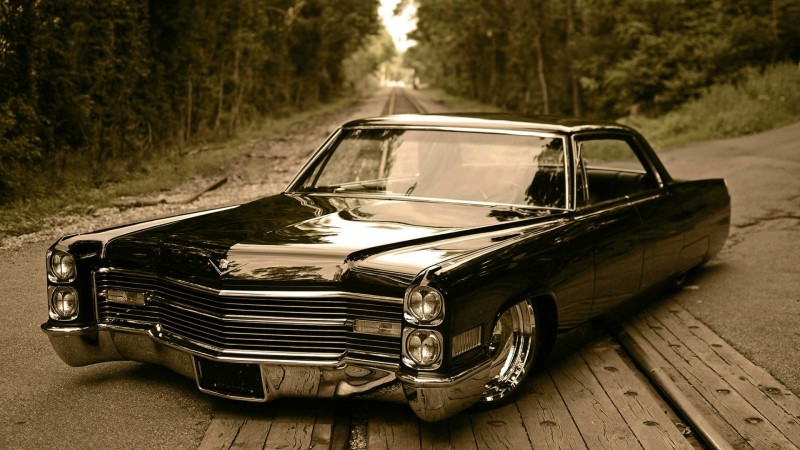 Cadillac has been at the forefront of mass production of automobiles, making it the standard for complete interchangeability of spare parts. Cadillac introduced technological advances such as full electric starting, ignition and lighting circuitry, silent mechanical gearbox and steel body roof.

The first Runabout and Tonneau cars were produced in autumn 1902. They were horseless crews with single-cylinder engines in 10 hp and almost copied Ford Model A. The company presented its own car at the 1903 exhibition in New York, making an impression on the public that it collected more than 2000 orders. The Cadillac skate was precision and reliability. But the real fame was brought to the company by the model D (1905). This five-seater machine was equipped with a four-cylinder engine and had a wooden body with aluminum lining. 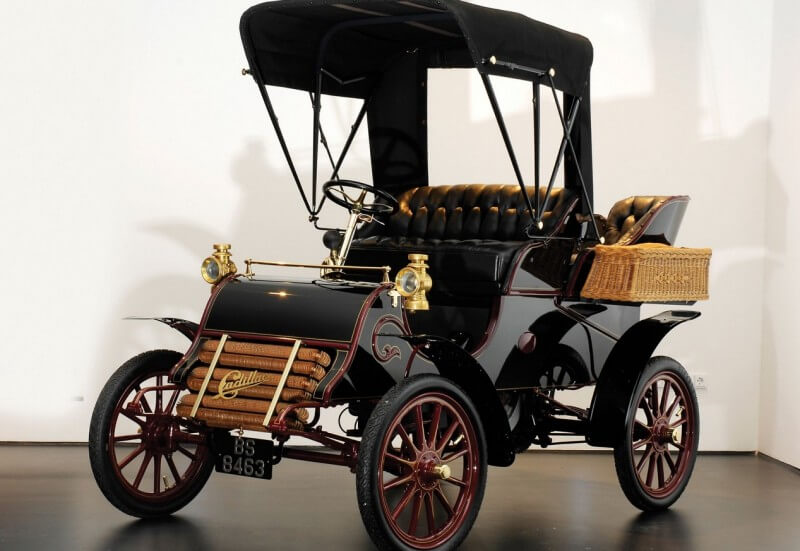 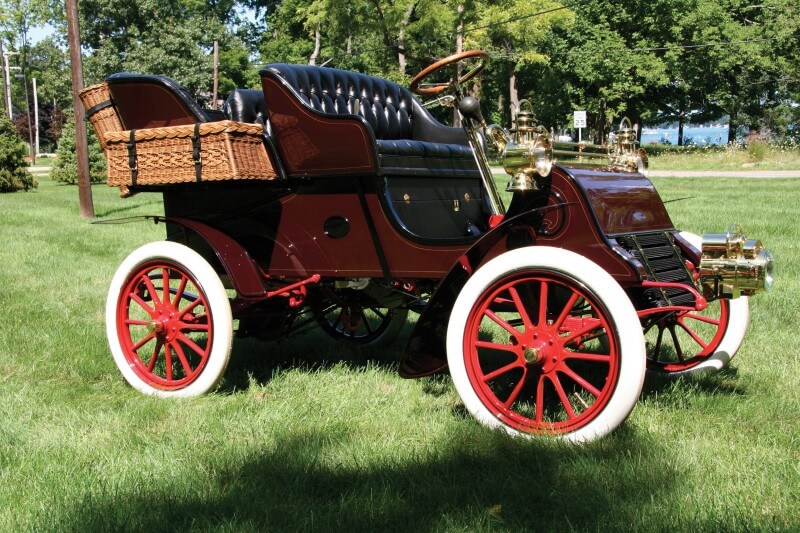 Cadillac’s innovations in the field of motor construction have provided the basis for many of the currently recognized American and world standards. In July 1917, the U.S. Army needed a reliable staff car. The choice fell on the Cadillac Type 55 Touring. 2350 vehicles were delivered for use by American officers in France. 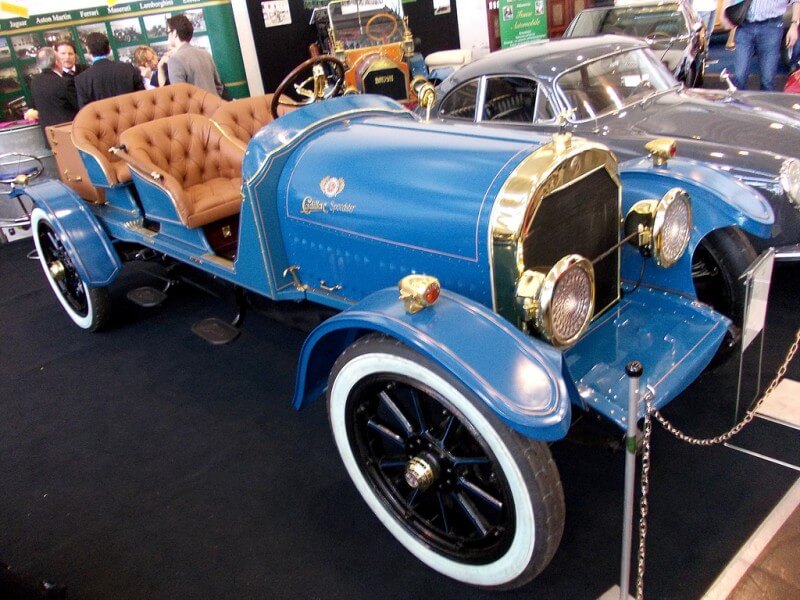 In 1949, Cadillac released its millionth car. The company also set a record for the annual production – more than 100,000 cars. For the first time in the world, transistor radios and dual-circuit braking systems became standard equipment on the brand’s machines. 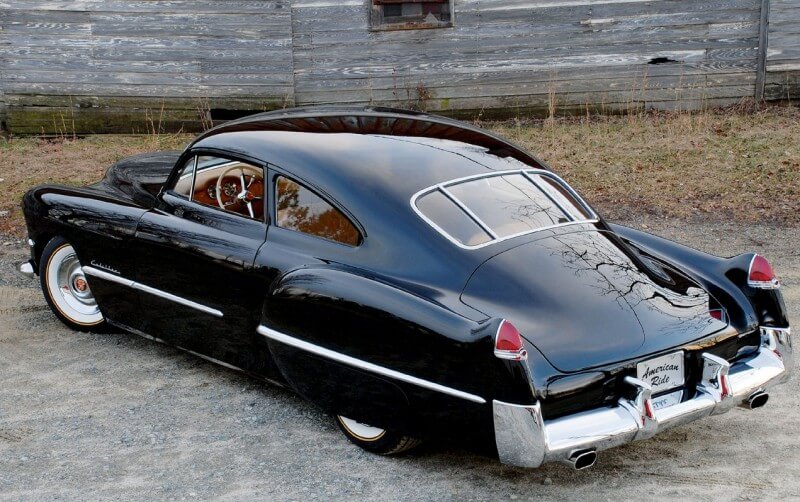 Shock-resistant glass, fully automatic climate control is also the first time used on Cadillac vehicles. Airbags appeared on the company’s vehicles already in 1974. The company’s products of the 70s were distinguished by their luxury and size. But by the end of the decade, both the size and litre of engines began to decrease. In the early 80’s, even the first Cimarron front-drive compact car was produced. 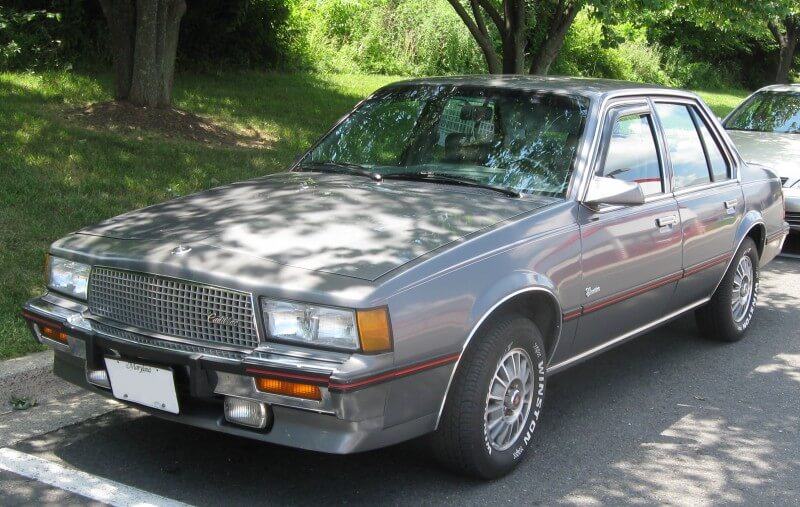 Machines of the new era

Successfully focusing on new high-tech and 21st century design, the Cadillac has not failed, and many of its models compete on an equal footing with well-known luxury cars. Worthy opponent of the already promoted BMW M5 was the 2nd generation CTS-V with automatic transmission, which proved to be a record-breaking lap at the Nuremberg races. 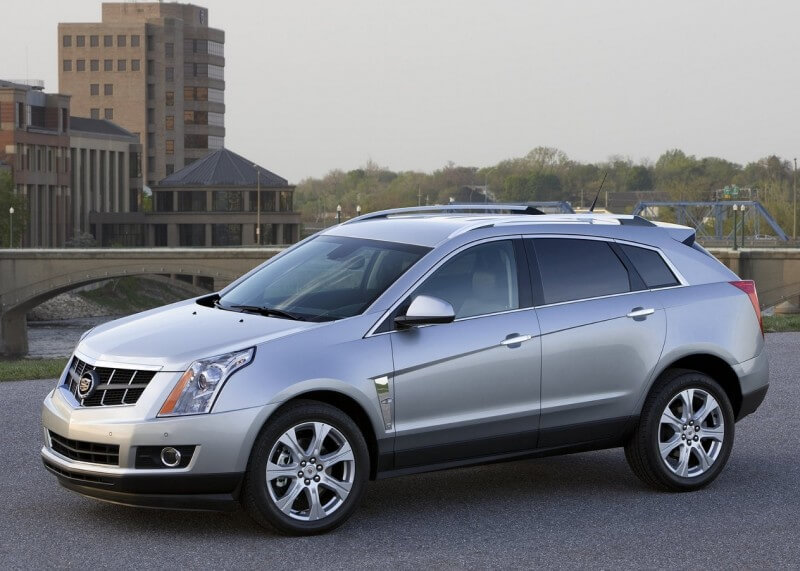 Although some financial problems due to the bankruptcy of General Motors have reduced the number of people willing to work with Cadillac, in 2009 he started working on the development of the second generation of Cadillac SRX, a logical continuation of Theta Premium. 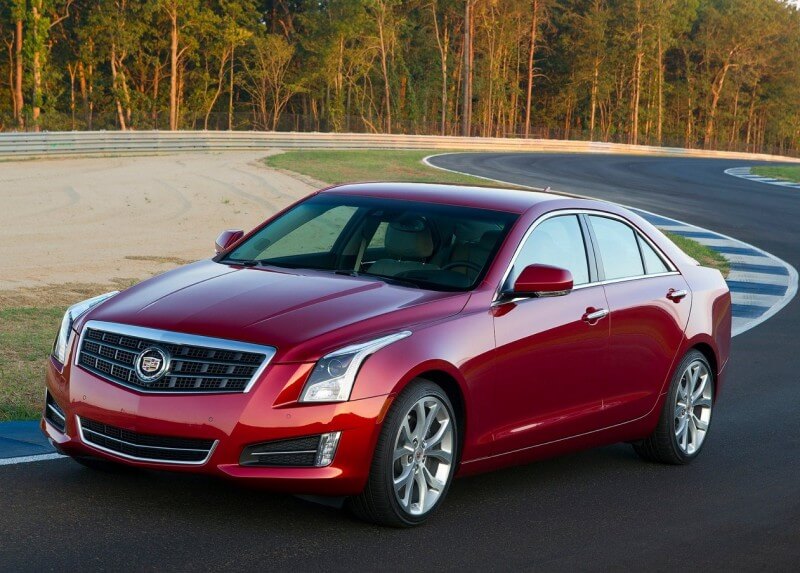 At the same time General Motors announced that by 2013 the Cadillac ATS will be produced on the Alpha platform in the rear and all-wheel drive versions – a worthy rival of the BMW 3. It also became known that in 2014 the much more expensive Cadillac Escalade on the base of Lambda was put into production. 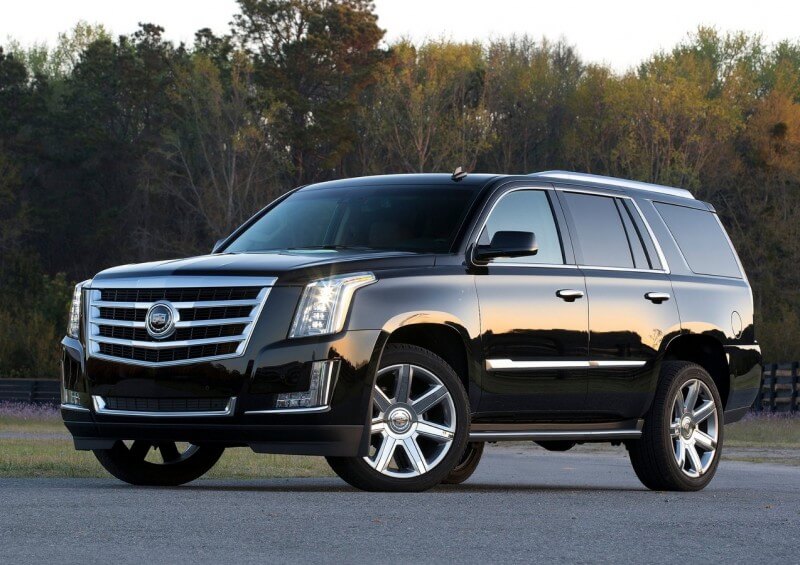 For decades, the company’s products have been associated with the so-called “American Dream” and have taken a prominent place in North American culture. Following the trends in this culture, the appearance and characteristics of Cadillac cars are constantly changing.