Acura (in Russian: Akura) is an independent production unit of Japanese car manufacturer Honda, operating in the premium segment. Acura is the first Japanese company to compete for the hearts and wallets of Americans with European automakers in the premium segment. The main highlight of the new cars are advanced engineering developments, the highest requirements for quality and level of real production, and the maximum understanding of customer desires. The whole Akura range. 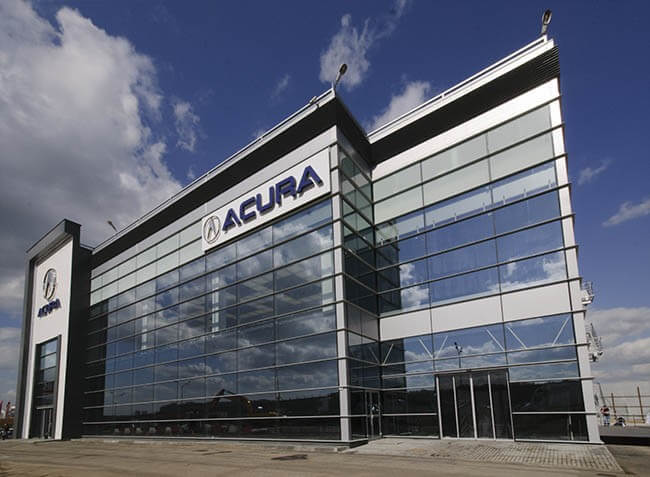 The name of the brand was formed from the Latin morpheme “Aku” (Acu), which was inherited in many languages of the world. It is used to denote accuracy, accuracy, and reliability. The creators invented the word “Acura” in order to convey their idea of the essence of the brand. For the logo of the brand was chosen the Latin letter “A”, stylized as a tool for accurate measurements in production, caliper. The idea of the creators was underlined by this, which was the basis for the design and technical excellence of Acura products. 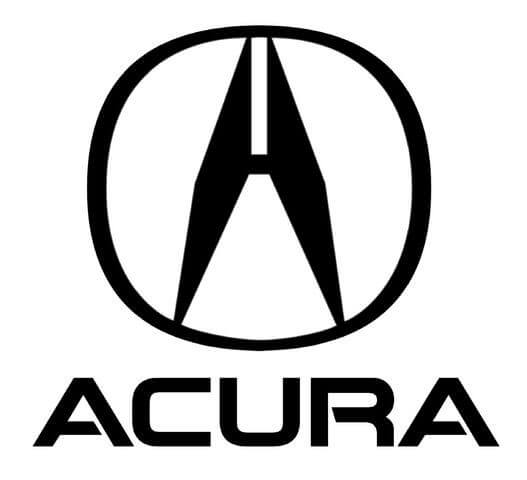 In February 1984, Honda informed the public of its desire to enter a new segment of the automotive market and create a new brand for this purpose. And already in September the public was announced the name of the new project – Acura. 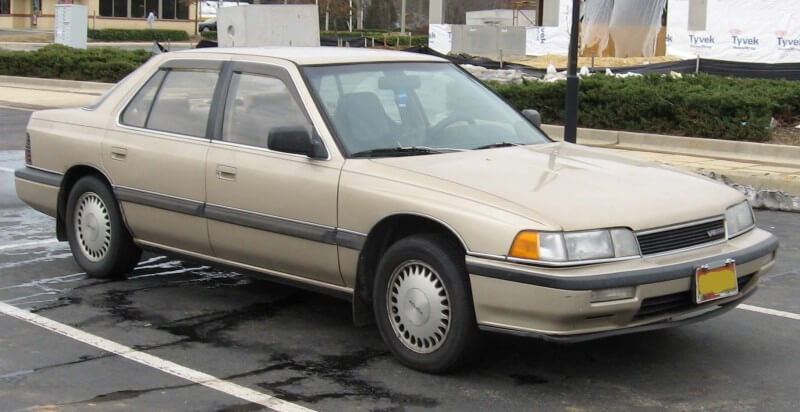 Since March 1986, the network of dealerships has been selling an Integra sports car (5- and 3-door versions) and a premium Legend sedan in the USA. At the end of the year, 52,869 vehicles were sold. In a wave of success, the company almost tripled its dealer network. 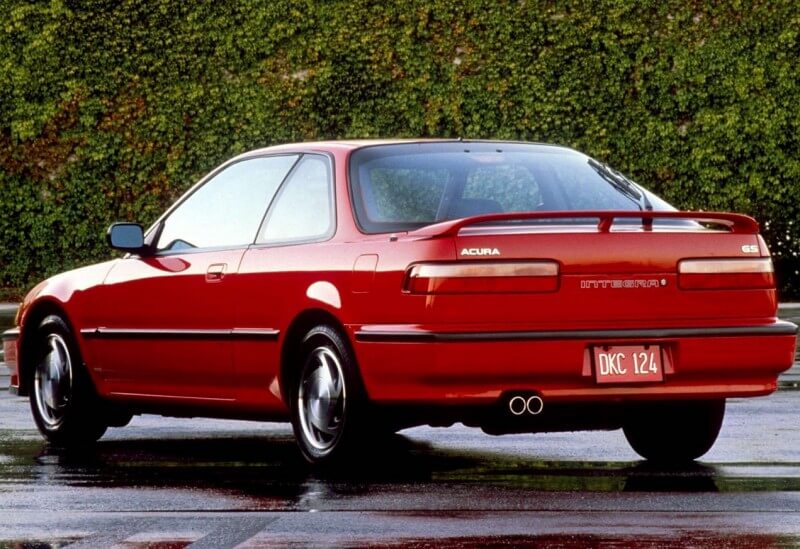 In the spring of 1987, the Legend coupe was added to the range of models, which that year received the deserved title “Best foreign car” according to one of the most respected specialized magazines Motor Trend. The following year, it became the most popular in the United States of America among imported premium-class automotive equipment. 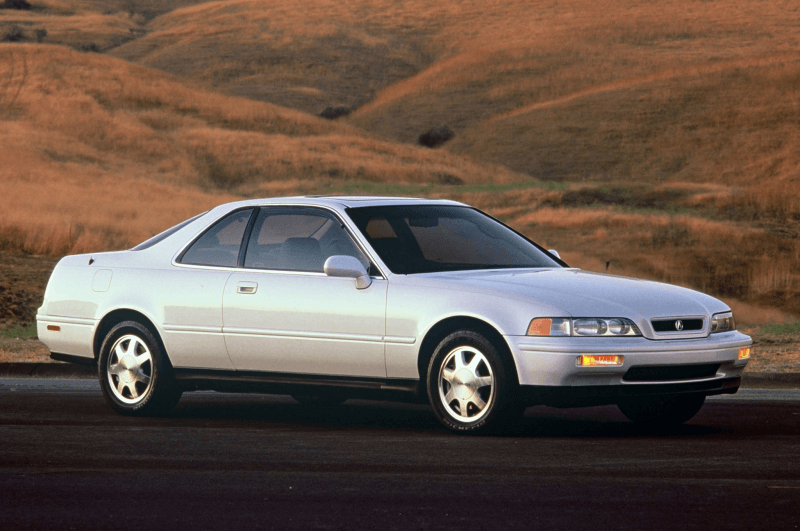 The first not only in the history of Acura, but also in the history as a whole Japanese supercar Acura NSX (in Japan Honda nsx) has been offered by dealers since August 1990. This unique model, for the first time in serial production, uses titanium connecting rods and a phase change system for the gas distribution mechanism. NSX was highly praised by Automobile magazine for its best design and performance that year. 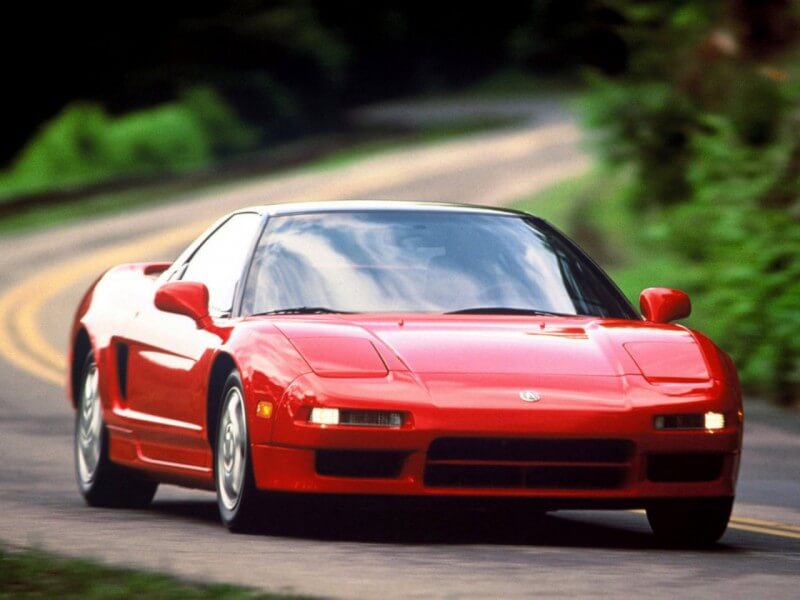 In the history of the brand’s production we can note such significant models for the company as crossovers SLX (1995), MDX (2000) and RDX (2005). It is noteworthy that in the last two decades, not only Acura’s plants, but also the design departments have gradually moved from Japan to the U.S. 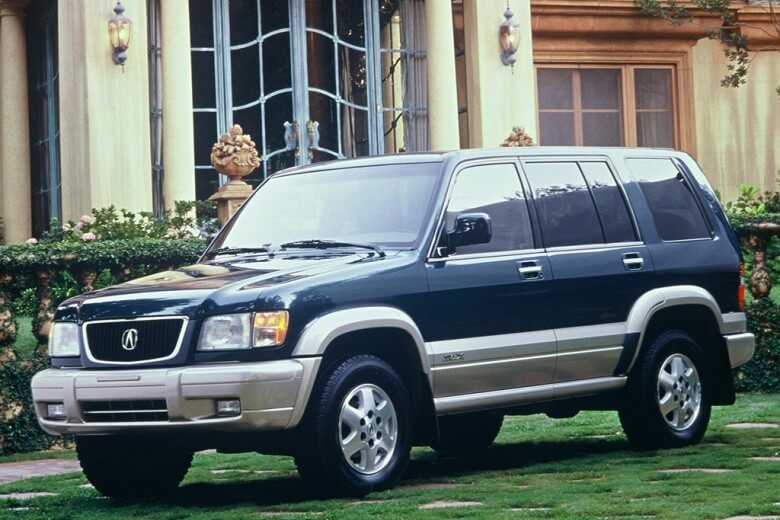 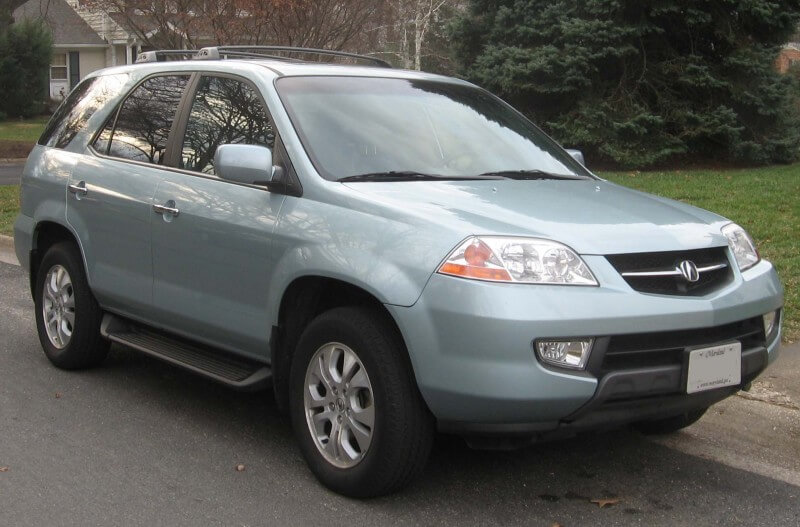 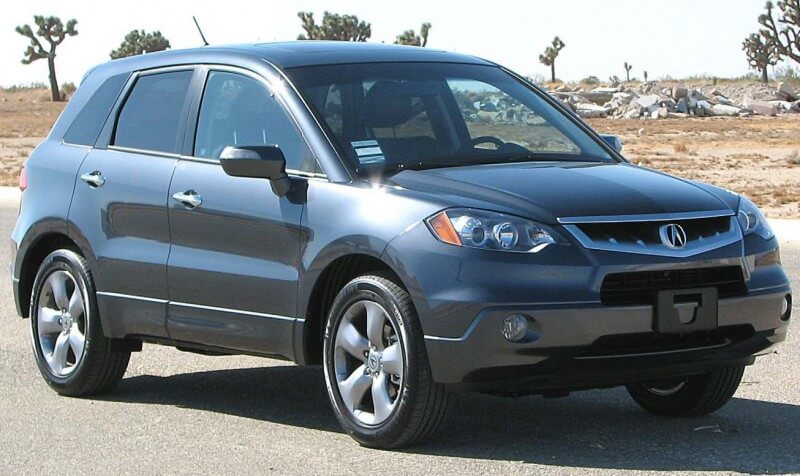 As of the middle of 2014, among the new products there appeared business sedan Acura TLX and a car with a hybrid powertrain RLX Sport Hybrid SH-AWD. 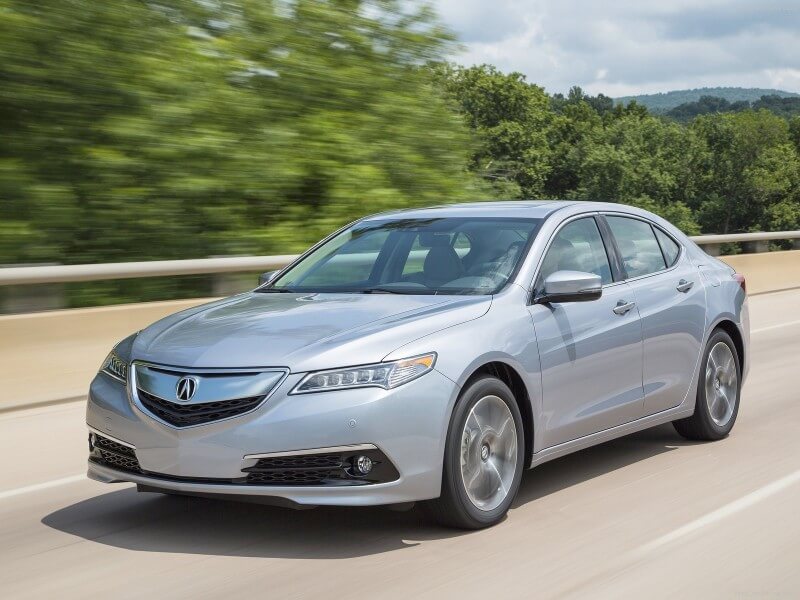 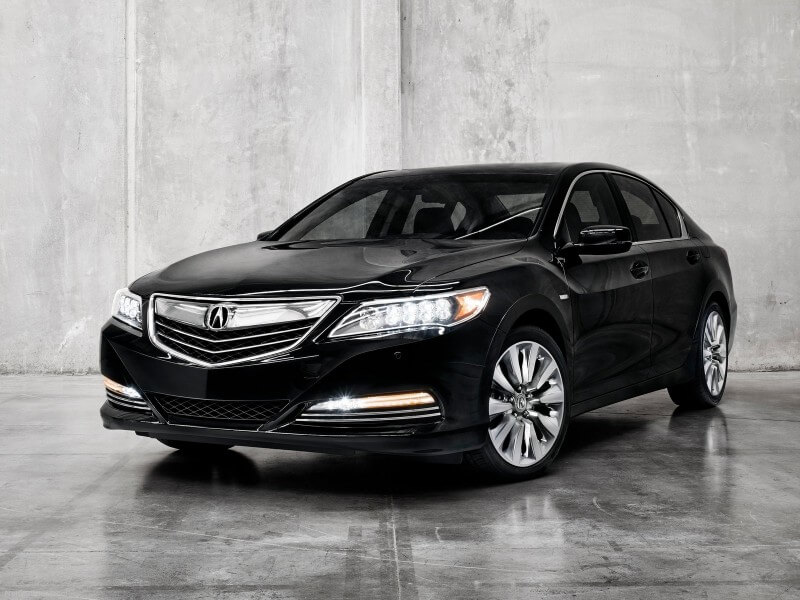 For the first time on the Russian market Acura officially presented itself in the beginning of autumn 2013, and in April 2014 sales were launched. Currently, dealers in Russia offer three models to choose from: crossovers Acura RDX, Acura MDX 2015 and TLX sports sedan.