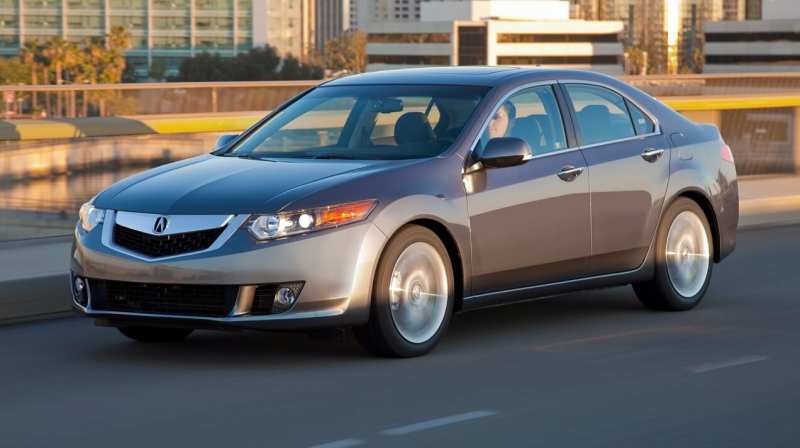 The Acura TSX is a passenger car of medium size, luxury and front-driven class. It is produced by the company Acura – a branch of the automobile concern Honda. This is a modified car of the European car Honda Accord, the price of which is from 1.3 million rubles. The whole model range of Akura.

Speaking frankly, to call the car Akura TSX sedan updated – it is very loud, because the changes themselves are not so much already. Paying attention to the appearance of the car, you can notice the appearance of a new front panel, modified spoiler and new fog lights.

Changed its appearance, located in front of the bumper, which received new cut-outs for fog lamps. The radiator grille became calmer. The decision of engineers of the Korean company to update the front part and introduce new body panels was made to improve the aerodynamic performance of the car. As for the stern, the lamps have been slightly modified here, and now they add even more beauty to the sedan, making it visually appealing. 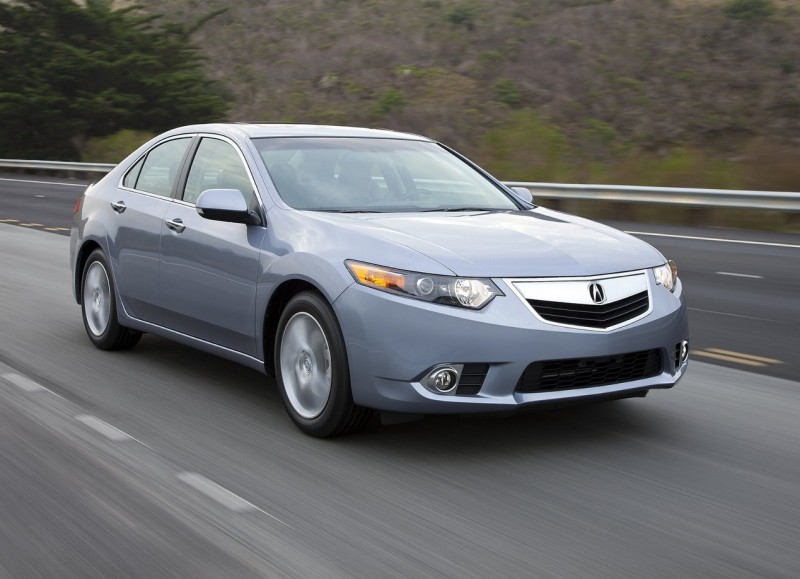 The side windows had a bezel in a sparkling chrome. The driver clearly liked the large roof hatch, door handles, a pair of chrome-plated exhaust pipes and chrome alloy wheels. Moreover, the version with a stronger V6 engine can have 18-inch wheels with the same pattern.

Once inside the Acura TSX Sedan, you can see with the naked eye that there are a lot of updates. Among them it is possible to allocate that the changed kind received the central console, there was a more stylish furnish of salon, functions of management on a steering wheel have increased. Moreover, there are fresh colours in contrast to the leather armrests, which are made of leather, door armrests of the console, located in the center.

Passengers sitting at the back were provided with an even more comfortable stay, due to the presence of an air duct control unit, which is responsible for heating and cooling. It is necessary to note the presence of a large VGA-display of the navigation system, because its resolution was increased by 400%, if compared to the previous version of the Acura TSX Sedan, as well as the presence of a hard drive of 60 GB with the ability to download 15 GB of music. 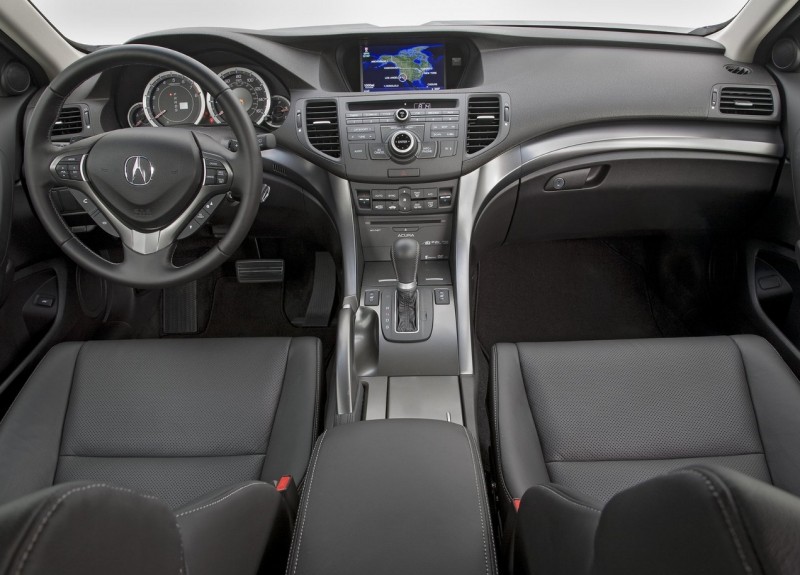 The company has done a good job of noise insulation, which was facilitated by the use of thicker side windows, specialized windshield and improved materials in the interior decoration. In short, the machine is minimalist and not very excessive.

But there is everything you need – it’s heating and servo drive of mirrors, electric windows, heating and adjustment of seats, as well as a servo drive for the glass hatch on the roof. The tank lid, hood and boot lid open from the passenger compartment. The instrument panel has a large visor. The seats have good side and lumbar support. 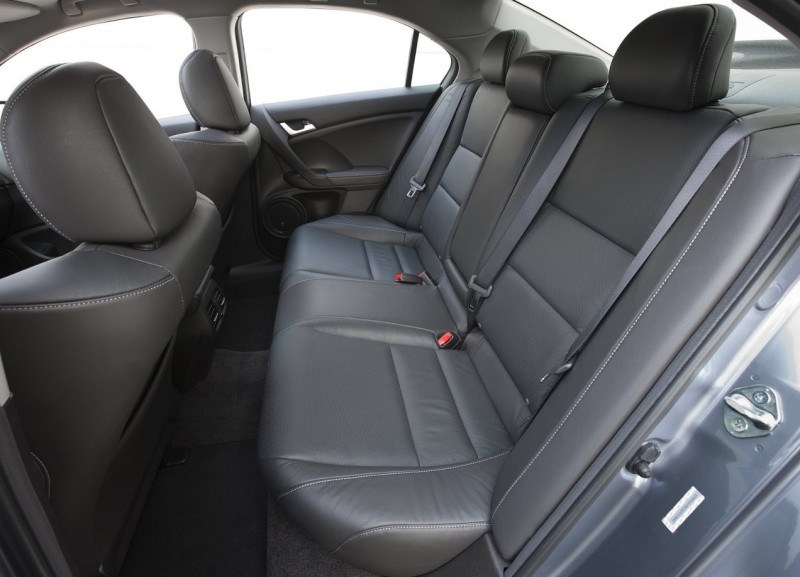 The rear sofa is designed for a couple of people, although it can accommodate three passengers if necessary. The luggage compartment has 374 liters of free space, which is not a lot to be honest.

The Acura TSX Sedan is powered by a four-cylinder 2.4-litre engine capable of developing 201 horsepower and a more powerful 3.5-litre V6 with 280 horses. Synchronized operation of in-line four with 6-speed manual transmission, or with automatic transmission, in the case of V6. Suspension is installed both front and rear independent, spring loaded – McPherson in front and has a multilever structure at the back. 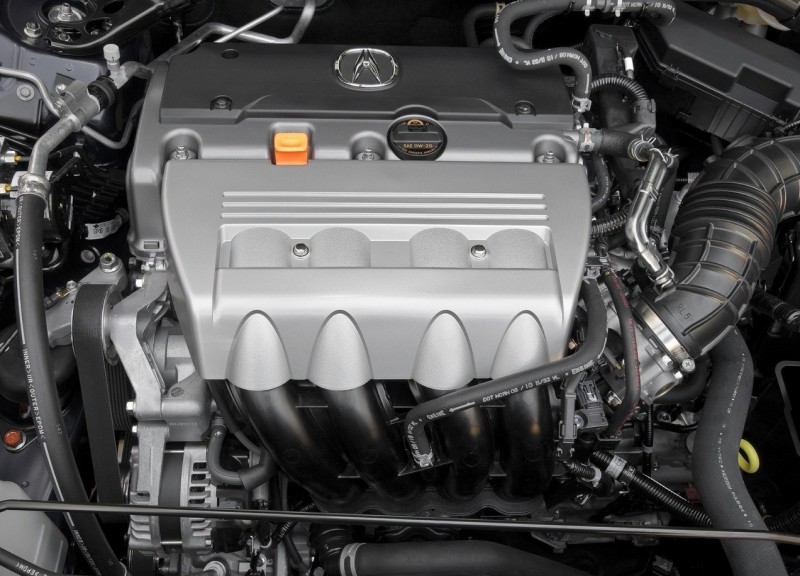 The exact price of Acura TSX Sedan is difficult to name, but the approximate price policy is about 31820 $. The standard version includes many Airbags, ABS and EBD systems, a full electric package, leather interior trim, 2-zone climate control, cruise control, audio system with 8 speakers, the total power of which is 360 watts and an advanced multimedia system with an improved screen, a convenient and pleasant navigation system and a 60 GB hard drive. 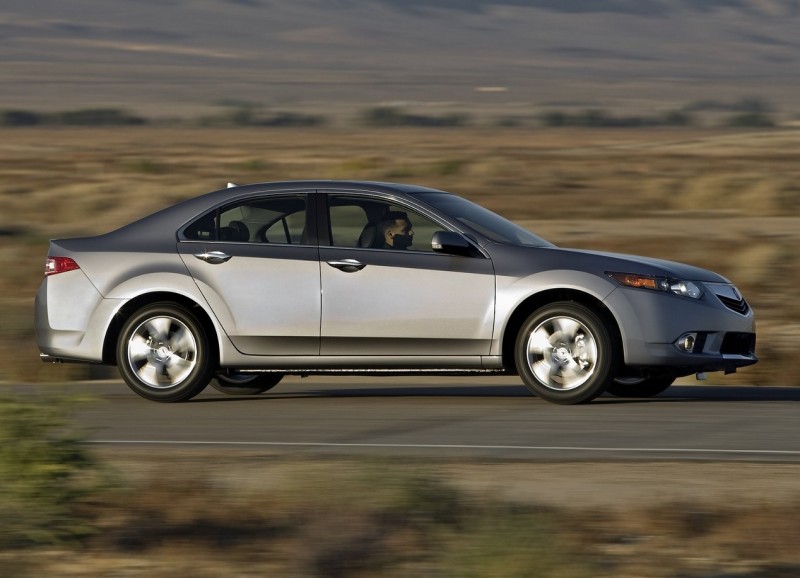 Acura TSX Sedan 2011 received not so many innovations, but a little bit improved. This partly affected the exterior design of the car, its interior, where the skin began to dominate, improved the technological component of the car. A lot of work was done on the engine itself – the employees managed to reduce friction in the cylinders, which had a good effect on fuel consumption. Despite the considerable weight, the power units are quite enough to feel confident on the road. The only thing I would like to have is a slightly bigger trunk. 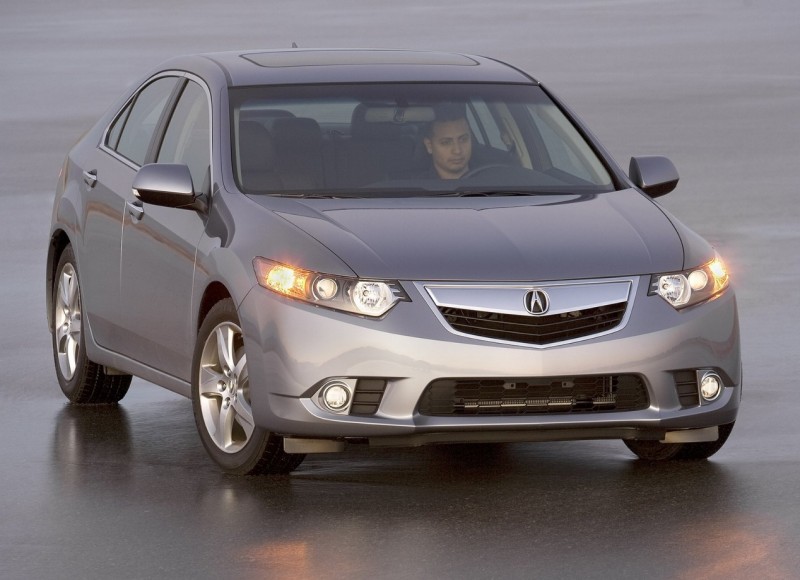 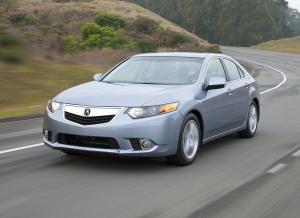 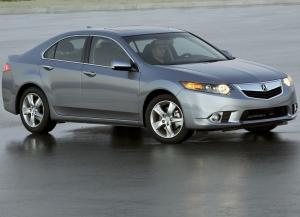 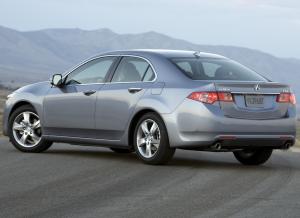 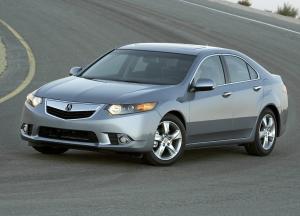 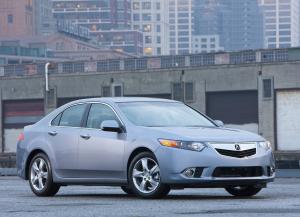 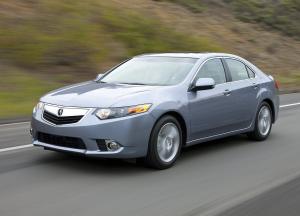 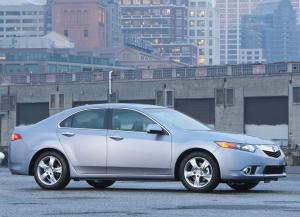 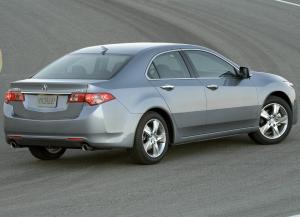 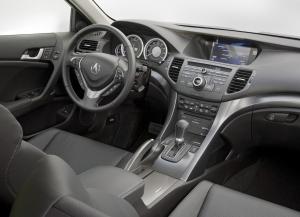