What were the gansek’s car preferences? It turns out, the most diverse! 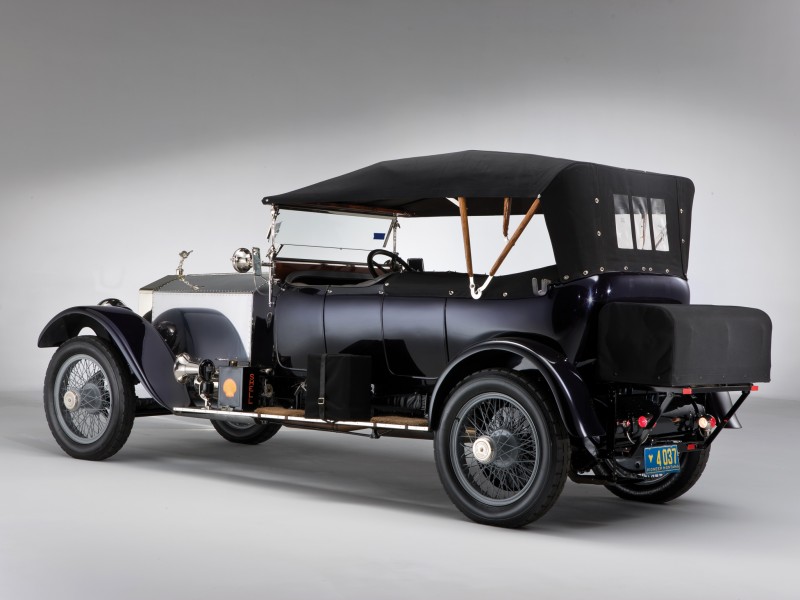 Frankly, Grandpa Lenin’s technique wasn’t really lucky. All four-wheeled transport of the leader was either stolen or fired on. The only machine that survived to this day and did not fall victim to an accident or ridiculous adventure, was an Austin English armored car. It is said that it was from him that the leader of the proletariat read the same “April Theses”. 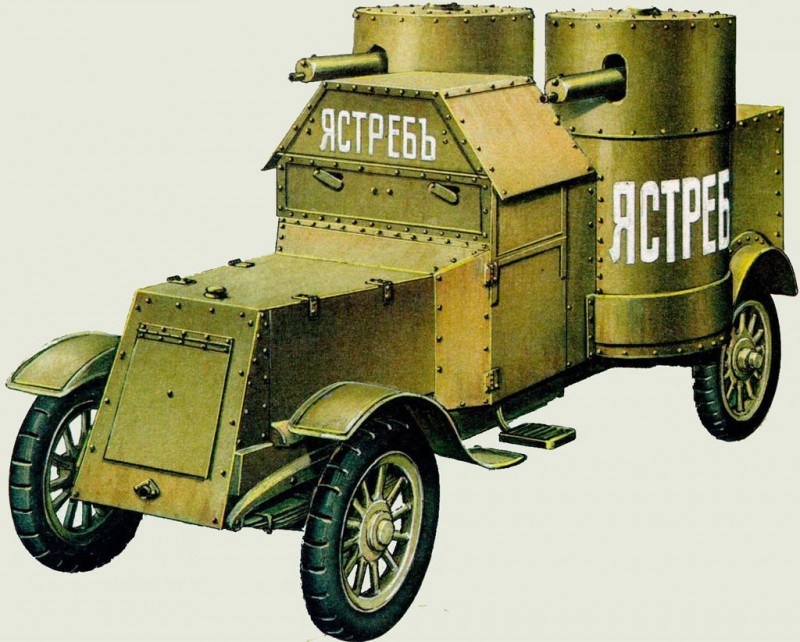 After the revolution, Lenin rode the streets of Petrograd to Turcat-Mery in 1915. However, it was also stolen by smugglers in 1917.

The strip of failures led to the fact that Vladimir Ilyich decided to move to Rolls-Royce. It was the Silver Ghost who, thanks to his speed, saved the life of the country’s main passenger after the assassination attempt by Fanny Kaplan.

Iosif Vissarionovich did not like neither French nor British cars, but he was sensitive to the “Americans”. For almost 20 years, his father had been using a Packard Twelve car, a gift from Roosevelt himself. At the 6-tonne mahine Stalin came to the Yalta, Tehran and Potsdam conferences. 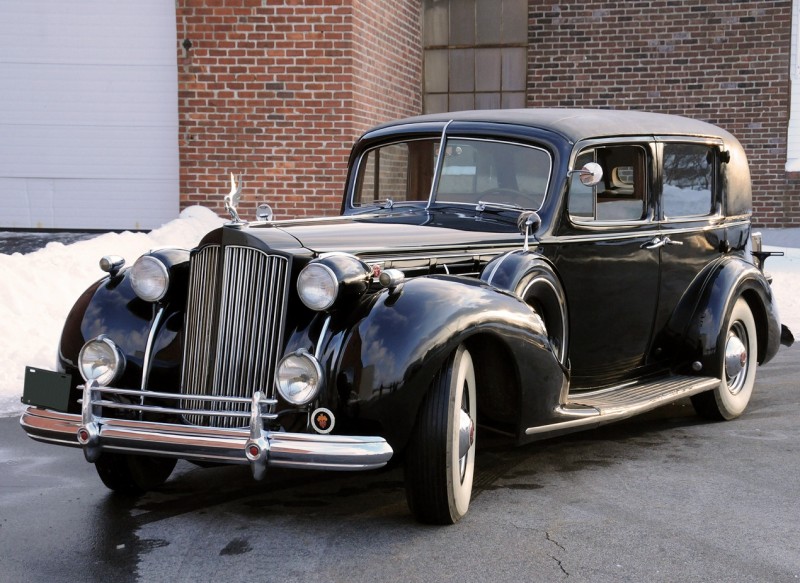 Starting from 1947, Stalin began to travel in a domestic limousine ZIS-115. Meanwhile, “iron Joseph” did not refuse from the gift of the American president until his death. 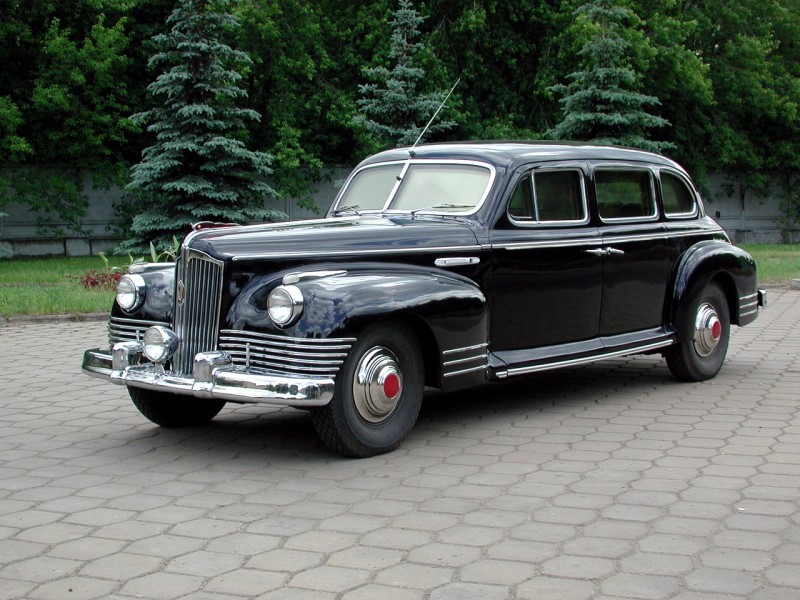 American cars were loved by another Soviet leader who replaced Stalin – Nikita Khrushchev. At first, the first secretary of the Central Committee of the Communist Party (Bolsheviks) of Ukraine traveled to Lincoln Zephyr with 12 cylinders, but after the war he moved to the open Cadillac Fleetwood. He even took him from Kiev when he moved to the capital’s work. 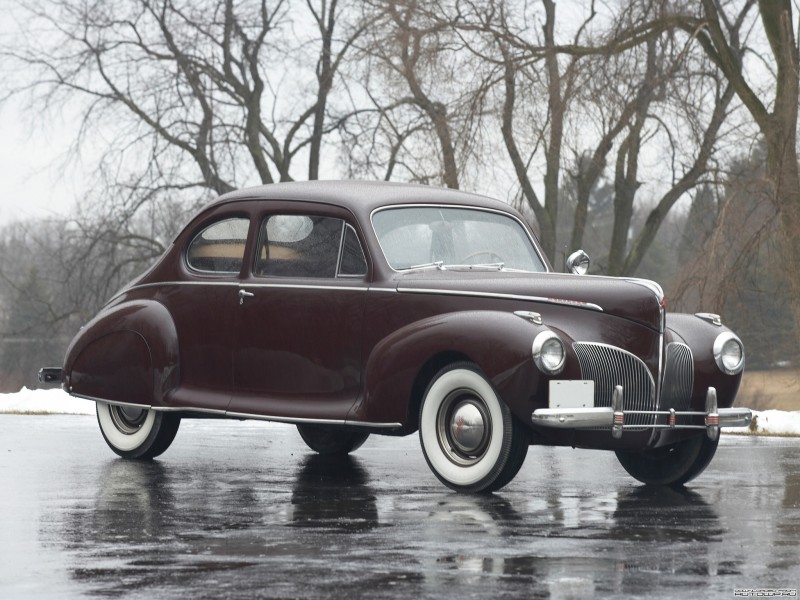 The General Secretary also had a domestic car, which was a restyled version of ZIL-111G. The car was nicknamed Gregory and looked incredibly powerful and stylish. 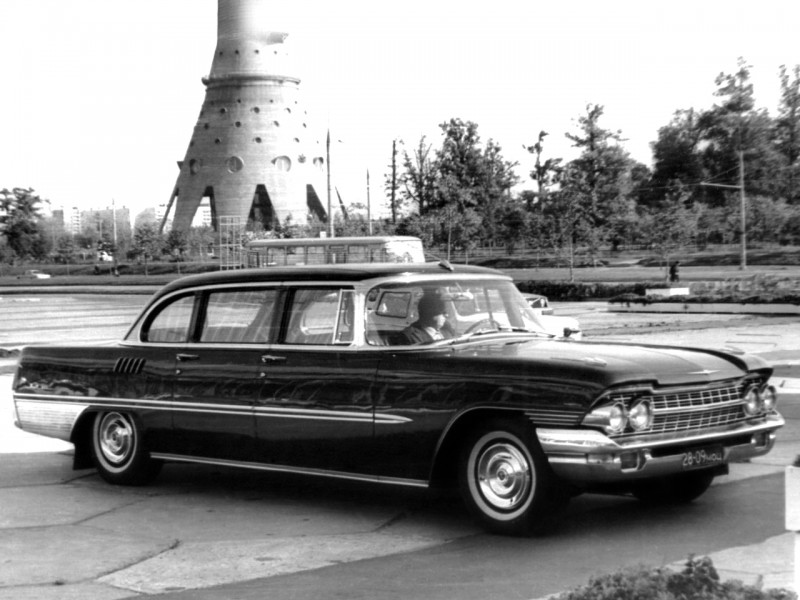 Perhaps the most furious connoisseur of cars was Brezhnev, who owned more than fifty cars. He owned a rare even today six-door Mercedes, which has always been considered the most perfect car on the planet. Among the owners of such a car was even the Pope. 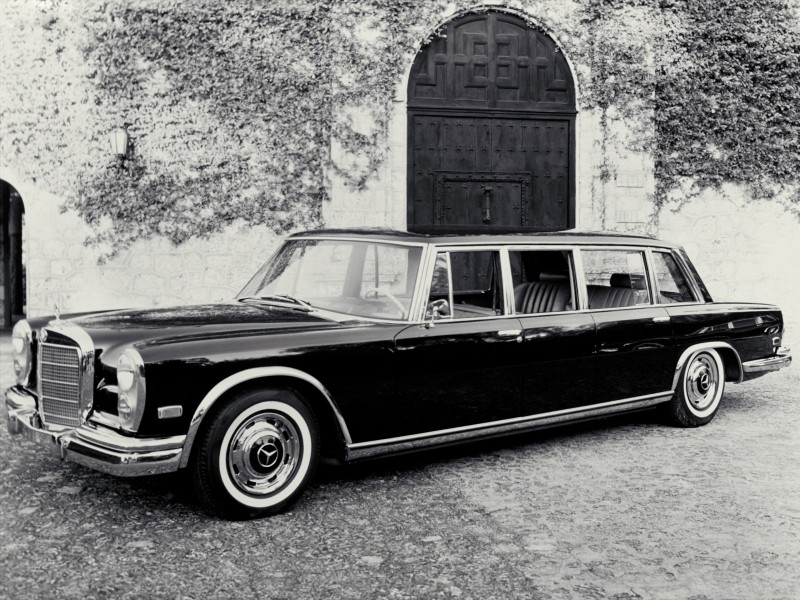 Since Andropov and Chernenko were in charge of the country for a relatively short time, they did not remember any car preferences. Gorbachev was satisfied with Brezhnev’s ZIL, which underwent a slight renovation. The car received an index 41047 – Yeltsin drove it for some time. 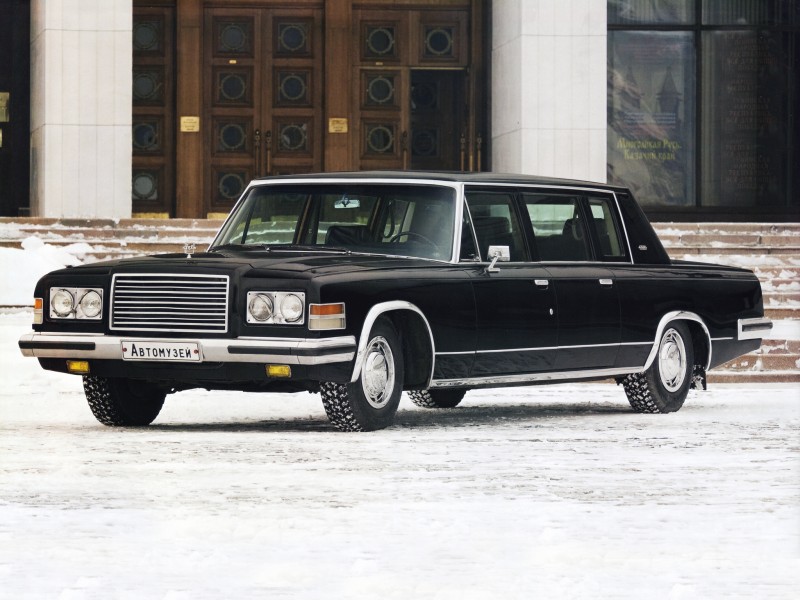