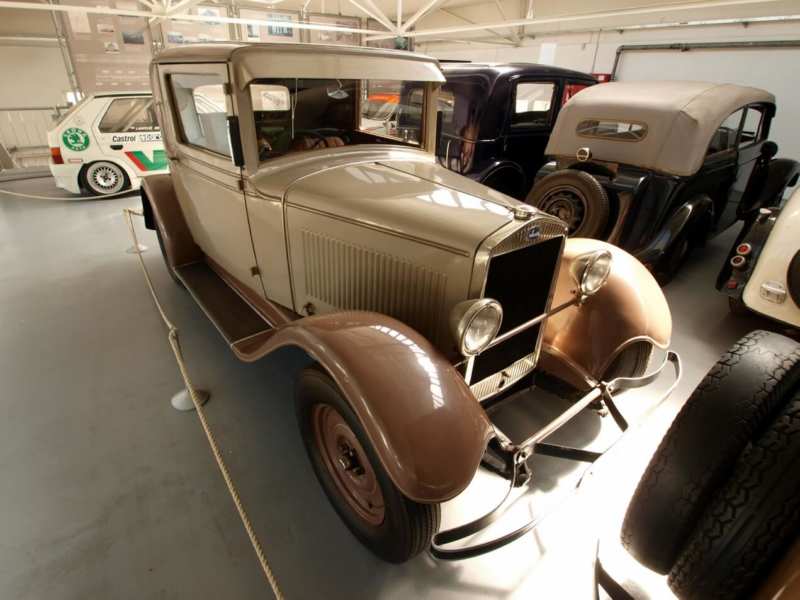 Two years – that’s how long it took the Czechs to start production of Skoda 422, and then roll it up and put a bold dot on it. However, it was this car that played a decisive role in the fate of the Czech car industry. The whole Skoda range.

It all started in 1930, when the Mladá Boleslav car factory became part of ASAP, a car manufacturer. The Skoda 422 produced here was already shorter than its predecessors. Neither from the design, nor from the engineering point of view there was anything fundamentally new here. 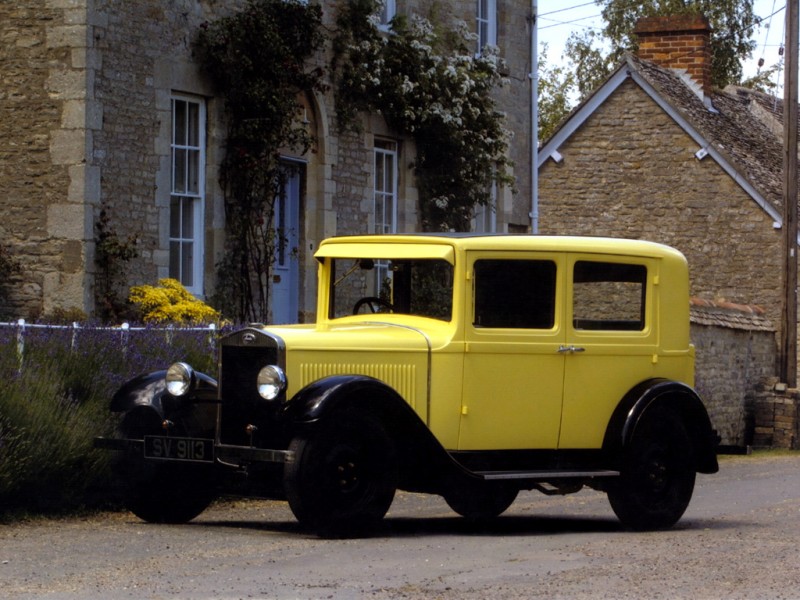 The body was traditionally mounted on the frame, the suspensions were dependent, and the brakes were mechanical, but on all four wheels. Discs with 18-inch tyres had no spokes, but were much more practical in terms of Czechoslovak roads. 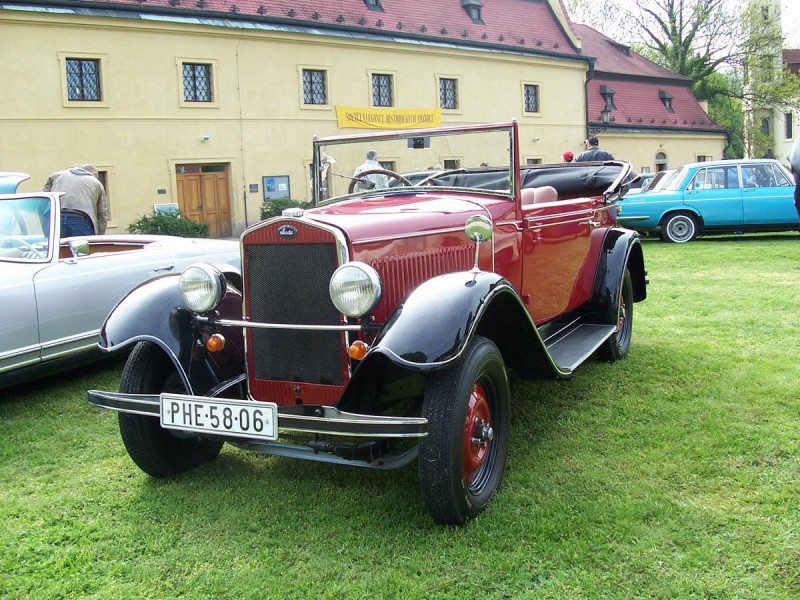 A wide range of bodies was offered for the compact at that time model: open convertible with roadster, closed two- and four-door, lando for comfortable work of taxi service. Some models were equipped with original cargo bodies.

The interior of the Skoda 422 was as good as its shape – the interior did not look ascetic. Internal door panels and soft sofas were upholstered with a solid cloth, the windscreen wiper worked on the electric drive, and the glass doors fell (a rare phenomenon at the time).

The main trump card of the Skoda 422 is hidden under the hood. The engine installed in the car had a working volume of 1.2 liters, but developed an impressive 22 horsepower at 2800 rpm. It was this engine that became the basis for the next series of engines, which were installed on the “Skody” until 1940. 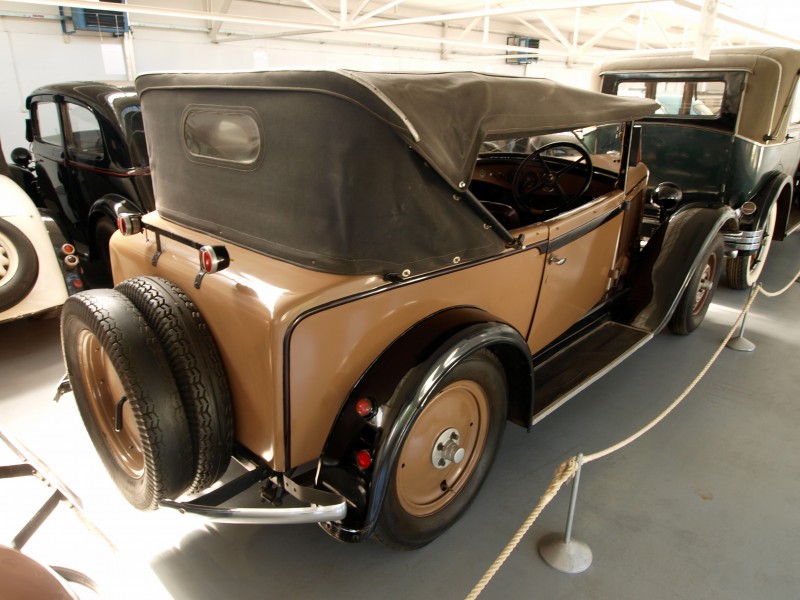 Gasoline consumption, depending on body type and road, was 9-11 litres per 100 kilometres (modest at the time). The maximum that could be squeezed out of the Czech model was kept at 80 km/h.

We’ve already talked about the fact that the body set for Skoda 422 was very diverse. The most accessible was the Skoda 422 convertible, called the Standard Touring. To own it, we had to put up 33,000 kroons. 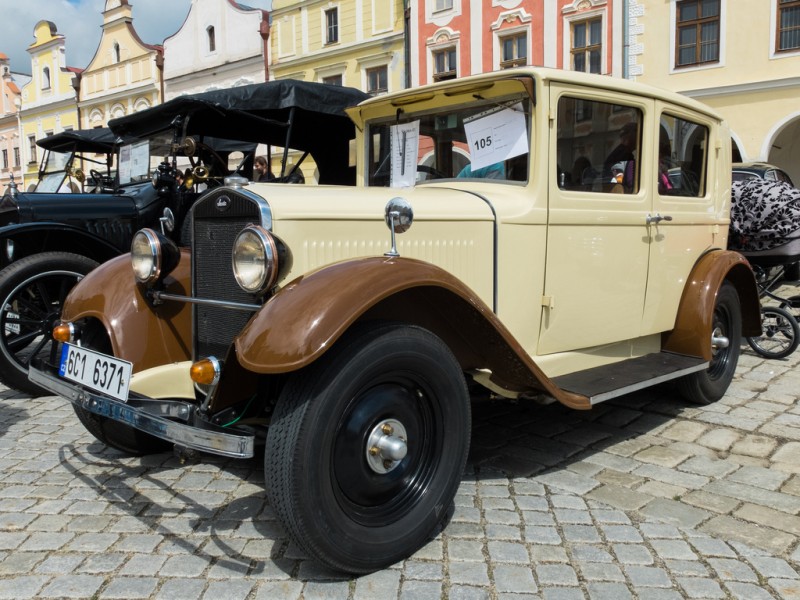 If the motorist was attracted by closed bodies, he could have taken the 422nd for 39,000 kroons. The most expensive version was the “special convertible” – 52,000 kroons. For comparison, the prestigious Skoda 860 was then sold at a small house price of 140,000 kroons.

In just two years, 5,435 copies have been produced. Don’t let this figure frighten you – in terms of volume at the time, this model even surpassed Skoda 430 and Skoda 645. Historians and employees of Skoda recall that it was the 422nd model that helped the Czech company to stay afloat and overcome the crisis of the 30s. 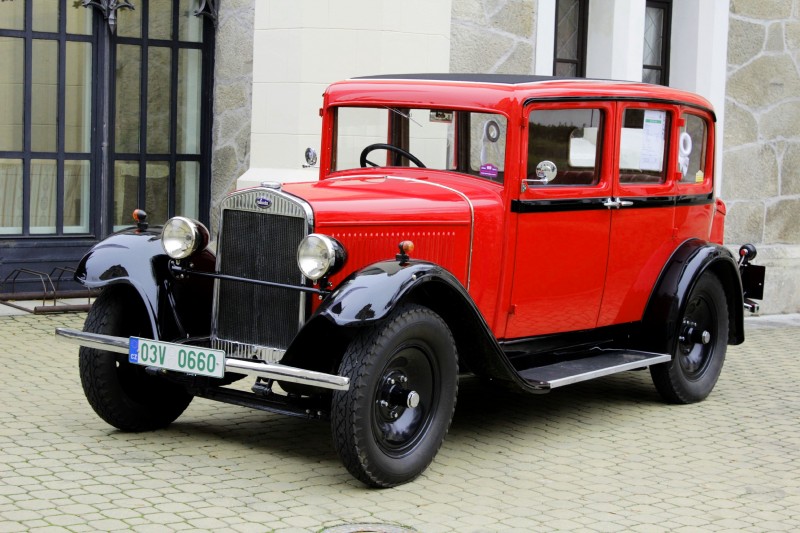 Already in 1933, the Czechs were able to offer the public an improved version of the Skoda 420, which was later transformed into a successful Popular. But this is a separate story.