More than 60 years ago, the Englishman Colin Chapman registered a company with the famous name Lotus Engineering. He started with the bulkhead of old engines, and ended up with the creation of a champion car and sports cars, known throughout the world. The whole Lotus range. 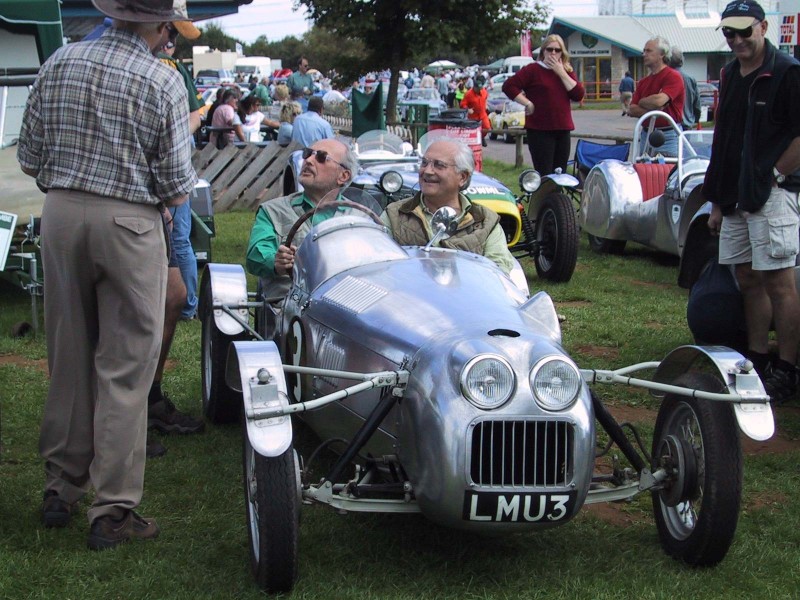 Let me in the sky!

Young Colin Chapman’s always dreamed of flying the air. After graduating from school in 1945, he entered university and at the same time enrolled in aviation courses. In the future, his perseverance and ambition will pay off – the guy will be admitted to the RAF. However, the unexplained thing happened here – the guy simply “burned out” and stopped suffering from “air sickness”. He became interested in cars. 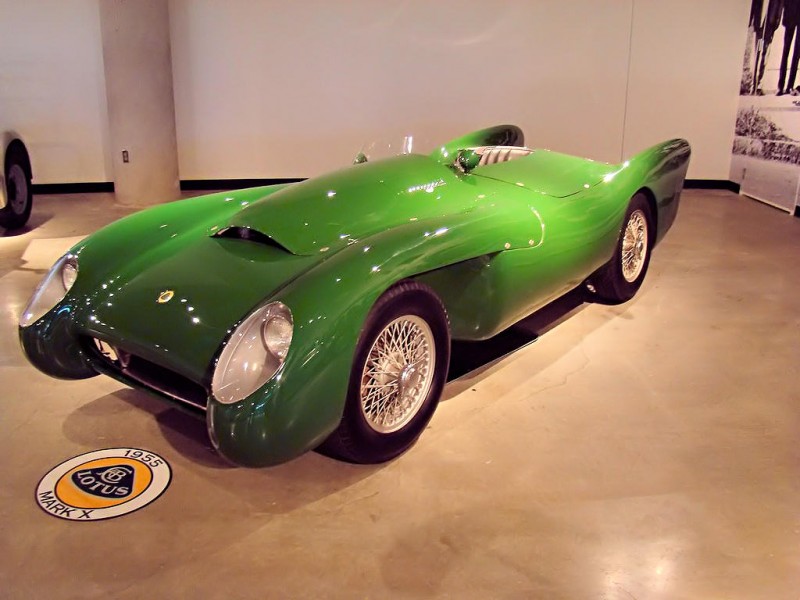 Initially, Chapman opened a garage workshop where he repaired used cars and then sold them on the market. Even if it was a profitable but boring business, the yesterday’s student quickly got bored with it. He decided to channel the key energy… into racing. 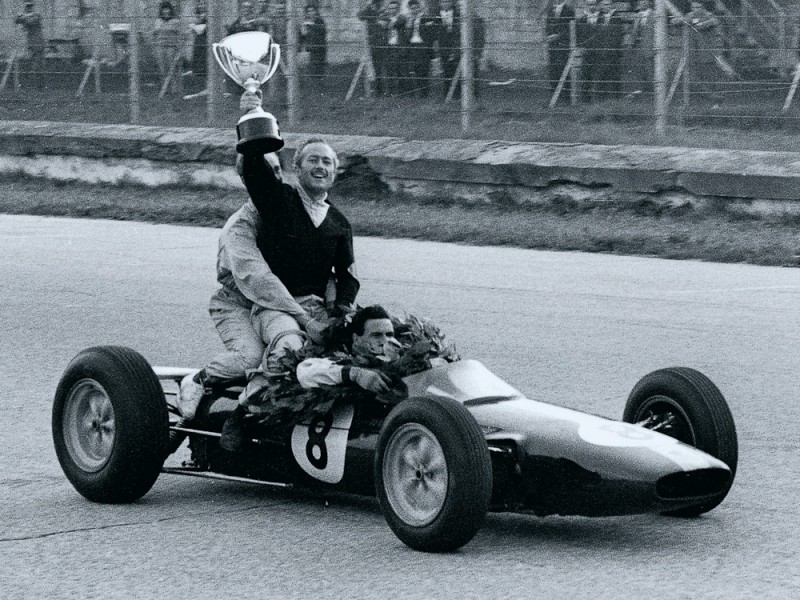 On the picture below you can see the first car of Colin Lotus MK I. T. Drives Chapman himself, wife Hazel Williams acted as a navigator. 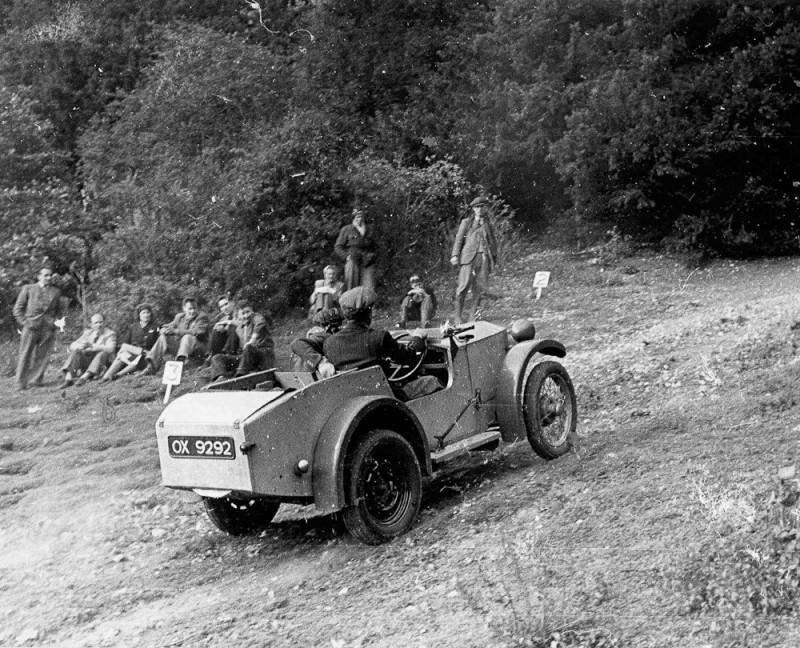 The first “jalopy” was made of pre-war Austin Seven microcart. Colin lightened the car and tried to make it as powerful as possible, placing a 1.1-liter Ford lower-valve engine under the hood. To the question “Why the Lotus? Colin never gave an intelligible answer. It is possible that the guilt of everything, albeit short-term, but a strong passion for Buddhism. 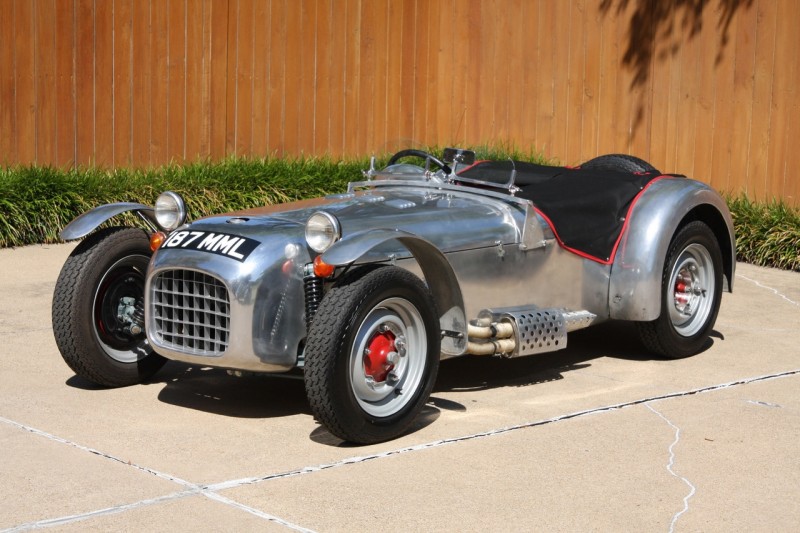 The first mass-produced Lotus model was the Mk VI. At that time, the car dispersed a very decent circulation of one hundred copies. By that time, a young Londoner had finally forgotten about the planes and switched to cars.

Lotus racing cars quickly turned into the desired participants of “Formula 750”. They were wanted to be seen and cheered on. And, of course, they were bought. In January 1952, Chapman drew up documents for the creation of his own car company. 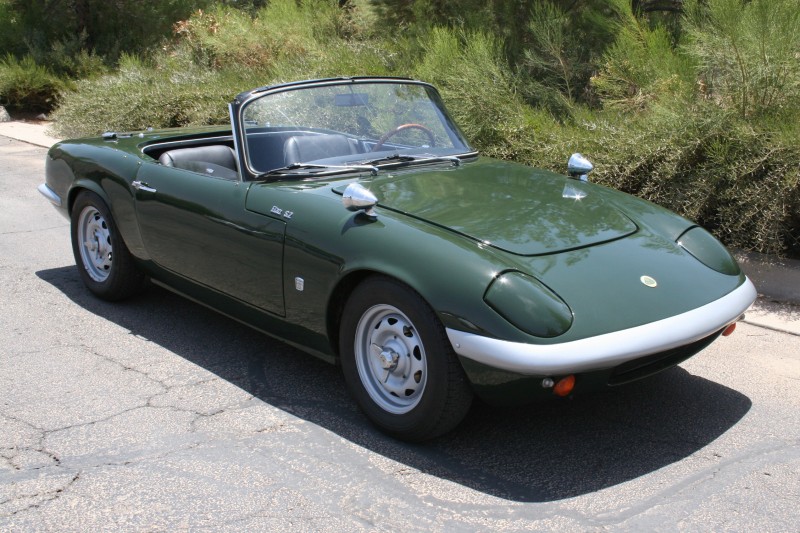 What was the secret to Chapman’s success? Do not forget that the guy was not just a motorist, but a specialist in the field of civil engineering. Therefore, he knew everything or almost everything about the resistance of materials, perfectly represented the nature of the development of aerodynamics. He was one of the first to realize that a racing car is not just a heavy-duty engine, four wheels and a seat. First of all, it is a load-bearing power structure, the rigidity and weight of which is much more important than other characteristics. 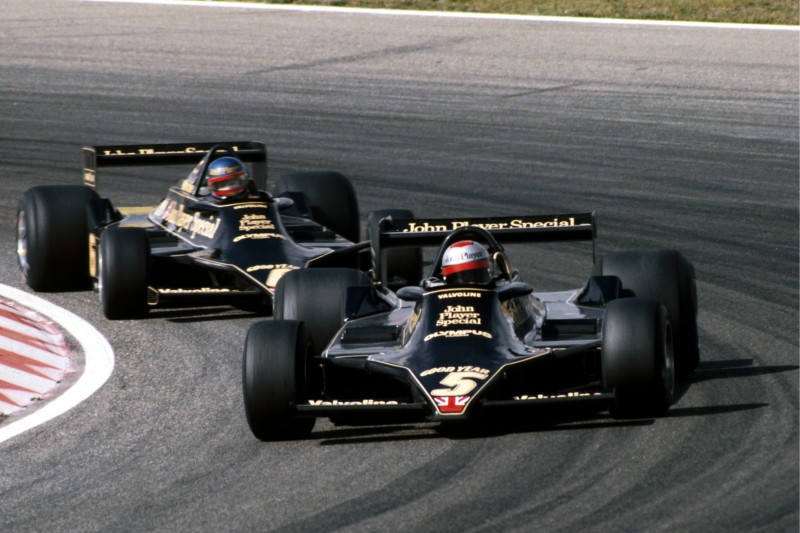 The great designer paid special attention to the weight of the racing car and tried to reduce it in every possible way. Ease of construction became the religion of all Lotus racing cars. 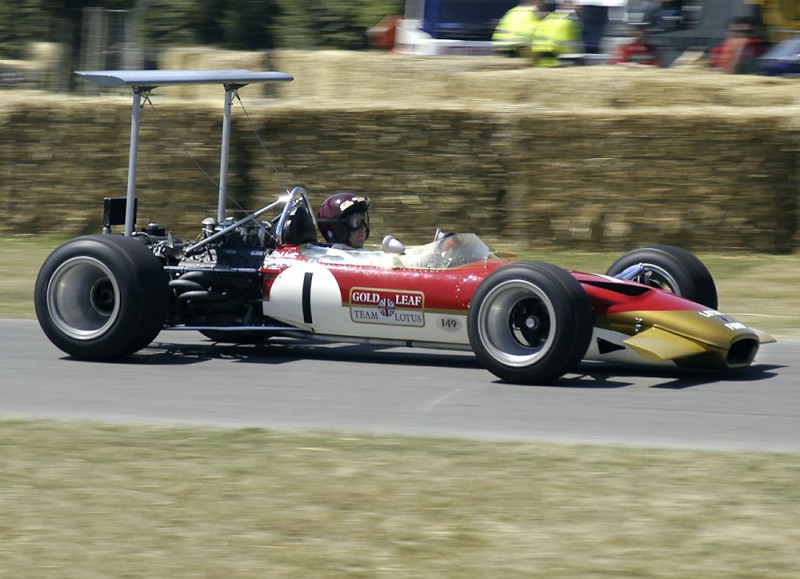 As a brilliant engineer by all standards, Chapman was far from making money. Literally the first Elite model almost ruined the company. The reason for the collapse was too expensive coupe. The situation was saved by large orders from Ford, Isuzu, Chevrolet, etc. The current head of Lotus, Danny Baihor, is much luckier and smarter in this respect. He hopes to bring the “flower” to the same level as Ferrari and Lamborghini. 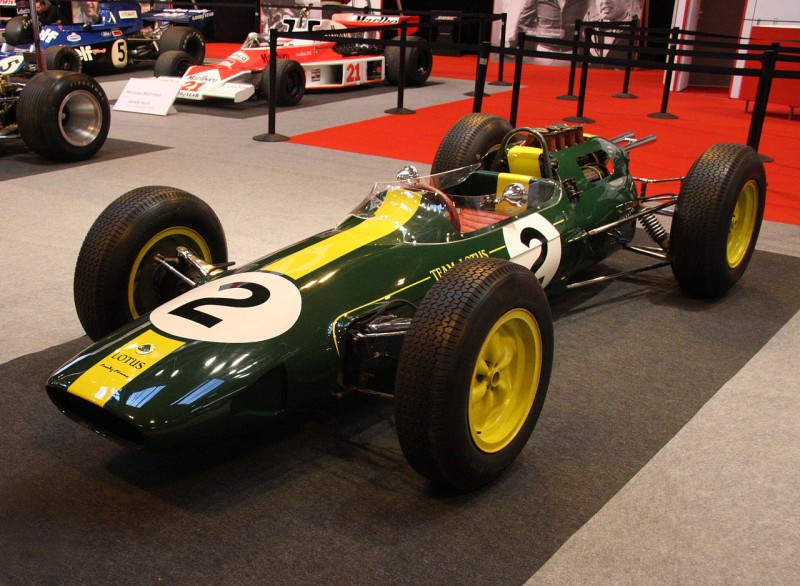 Below we traditionally publish the best Lotus cars: 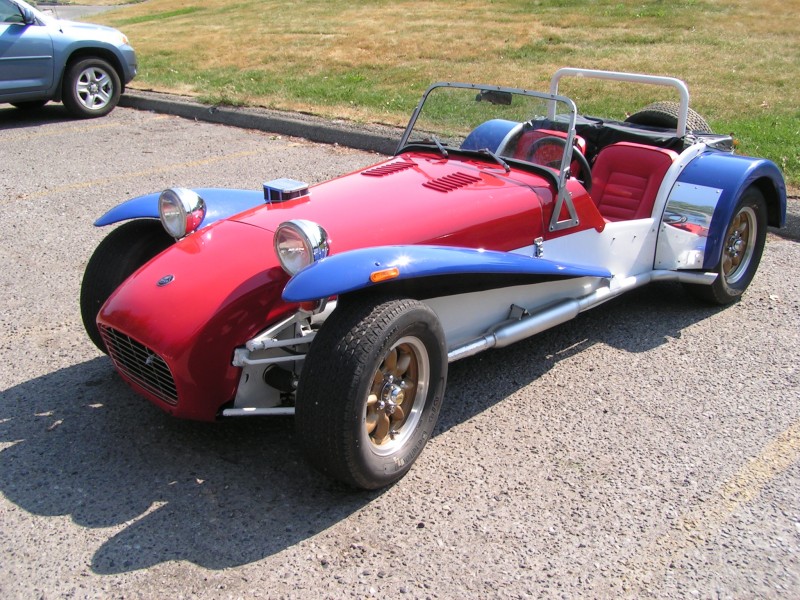 It is the stable demand for this model that has laid the financial foundation for the further development of the company. 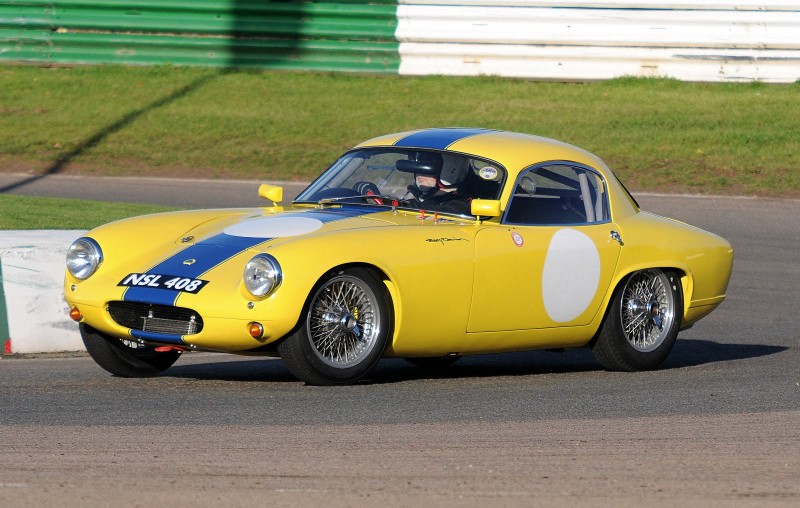 In every sense of the Lotus car. He won six victories in Le Mans. 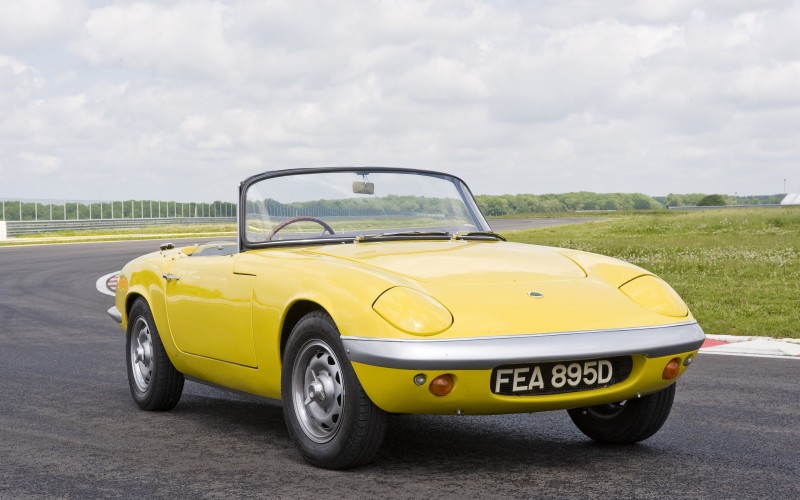 A real success for Lotus due to its accessibility, lightness and attractive appearance. In total, more than 17 thousand Elan cars were sold. 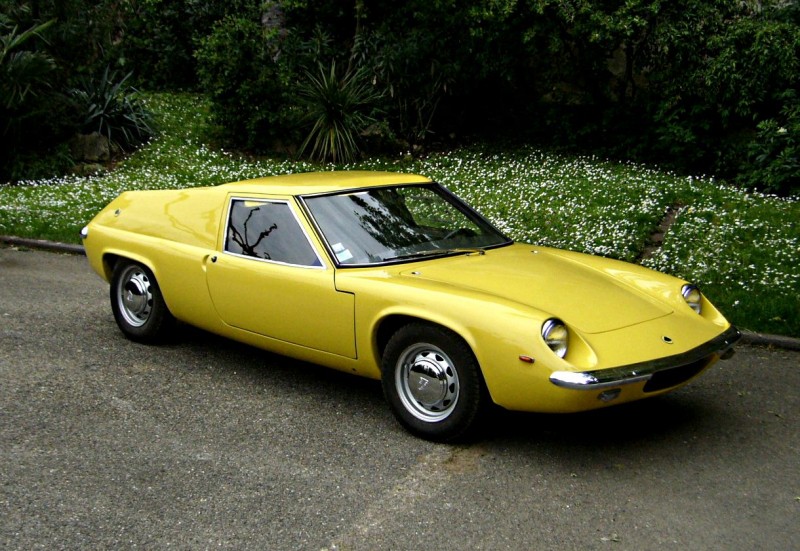 The journalists who tested the Europa car honestly admitted that it is very close to Formula 1 in terms of handling. 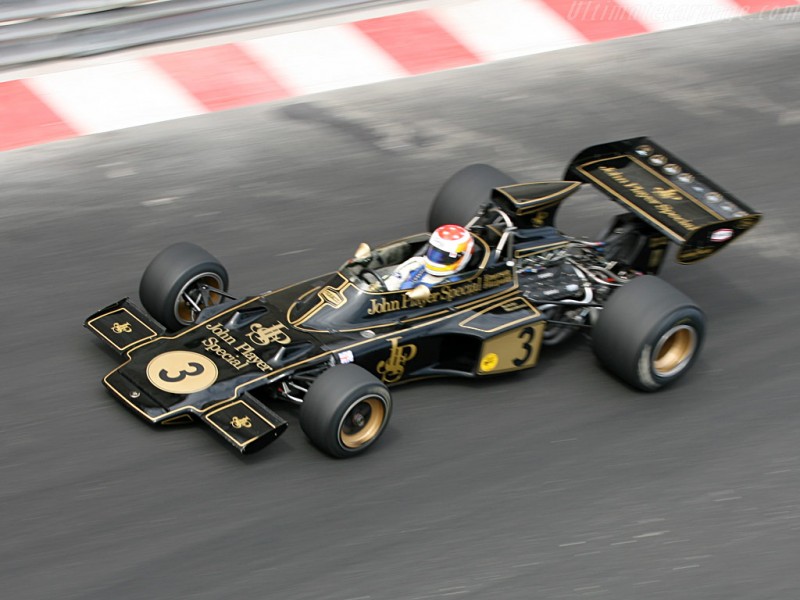 One of the best cars in the history of Lotus. He won the 20 Grand Prix. 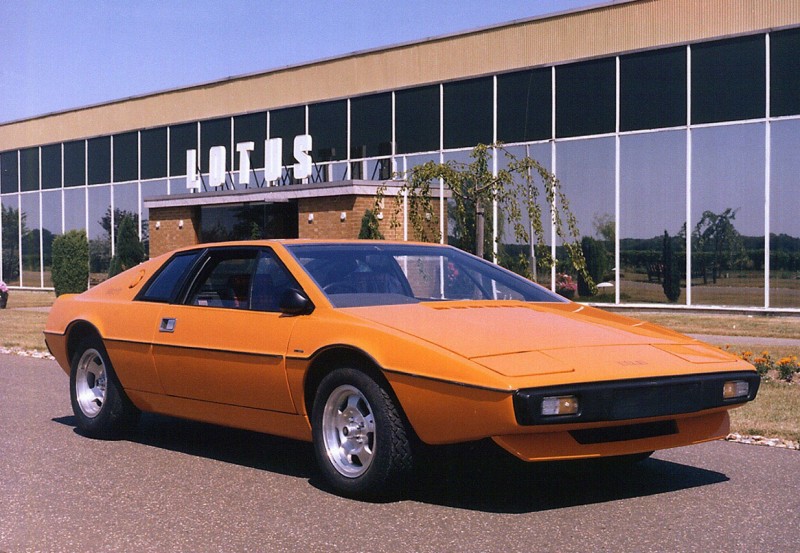 The first and only English representative of Lotus in the Gran Turismo segment. 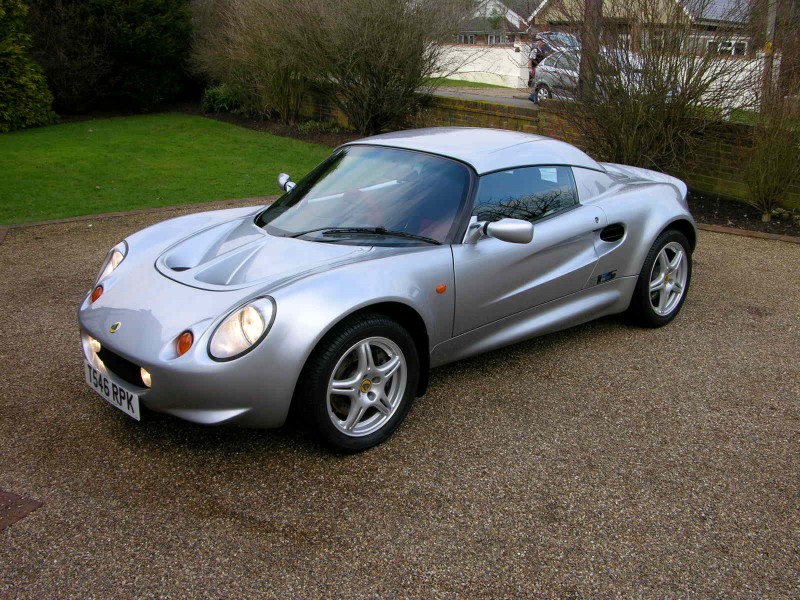