The very first Tatra car can be considered a machine with a pathos name Prasident, built in 1897. Of course, if you dig deeper, the company was founded in 1850. Ledvinka himself was directly involved in the creation of the first Tatra car, which played a key role in the development of the Czech car industry. But this is discussed below. The whole Tatra range. 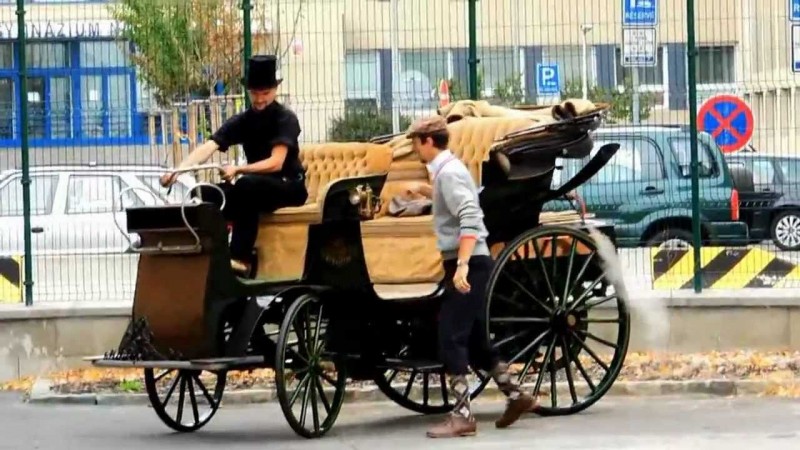 After the end of the First World War, the management of Kopršivnica Vozovka returns to the automobile business. The name Tatra appeared after a test drive through the Upper Tatra Mountains. Admiring the skill of the Czech car, one of those present exclaimed: “It was just made for these Tatras! Next, as they say, it’s a matter of technique. 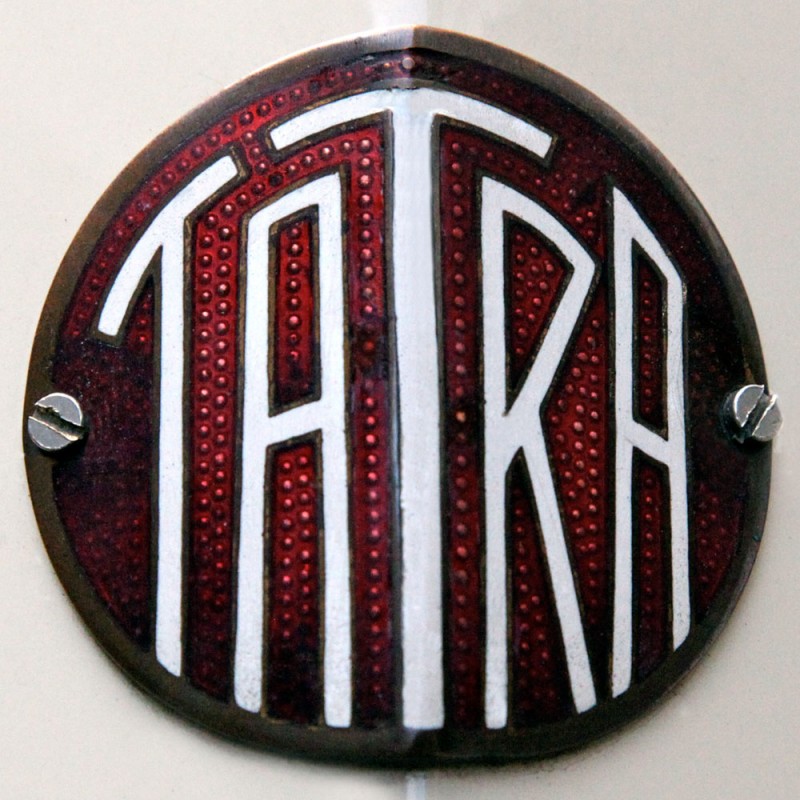 From 1918 until almost the very death of Ledwink, he will be working on the Tatra. He is rightly considered one of the most talented designers of the 20th century. To make sure of this, it is enough to look at one of the first Tatra T11 backbone frames – to genius simple and enduring. 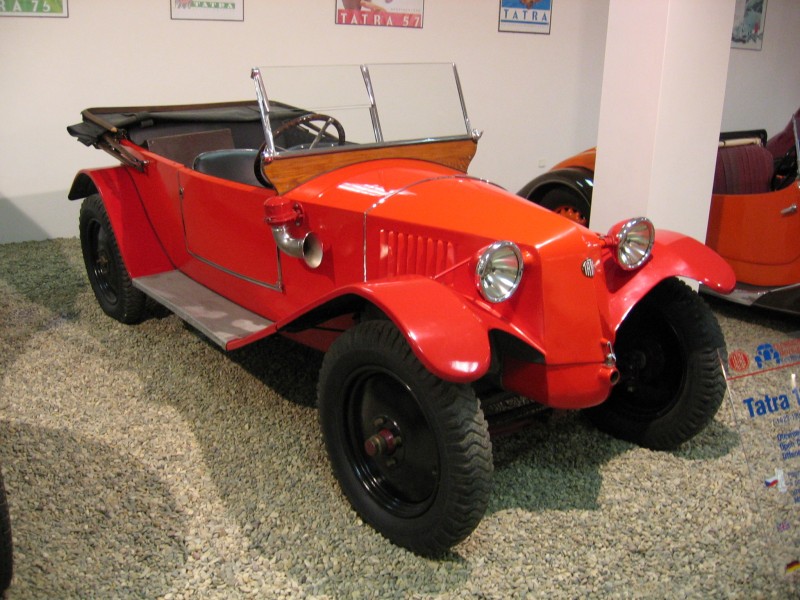 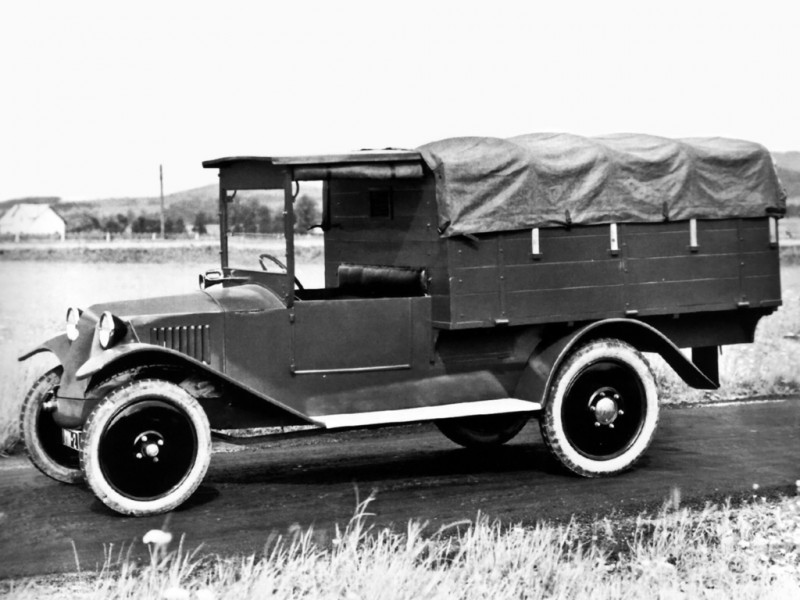 The first Tatra’s were sold pretty good. 10,000 cars in almost 10 years is a decent record for that time. It is noteworthy that by the middle of the 30s the Tatra range already included half a dozen cars.

Aerodynamics in all its glory

Like most self-taught engineers, Ledwinka was a stubborn man. He was considered not only an opponent of the idea of front drive – Hans denied the very possibility of positioning the engine in the front of the car. On the other hand, Ledvinka was the first to realize the benefits of aerodynamics, if it is carefully thought out. This is how the Tatra T87 appeared. 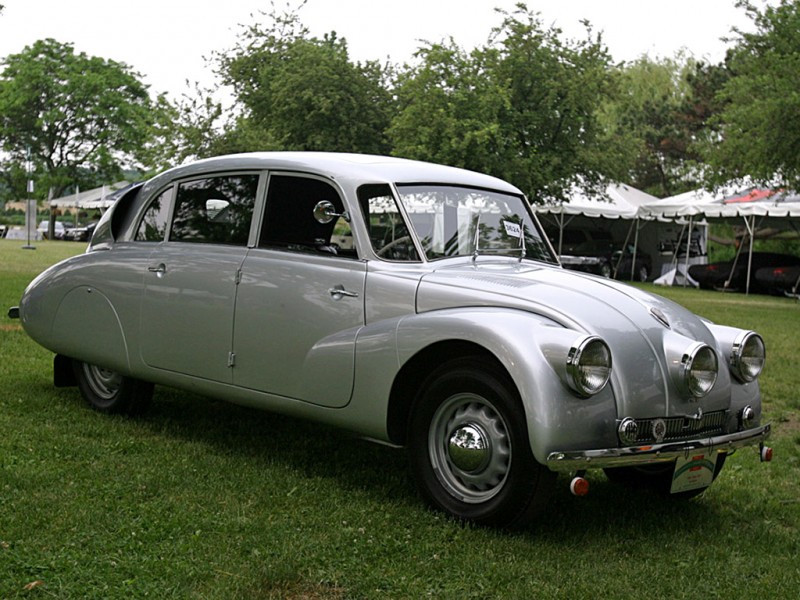 Brought to mind, it was the greatest achievement of the Czech car industry. Unfortunately, Tatra’s rise was followed by a sharp landing. Already in 1938 Czechoslovakia was occupied by Hitler’s Germany, after which the Tatra had to serve the needs of the Wehrmacht along with other companies. Tatra T87 became very popular among German officers. 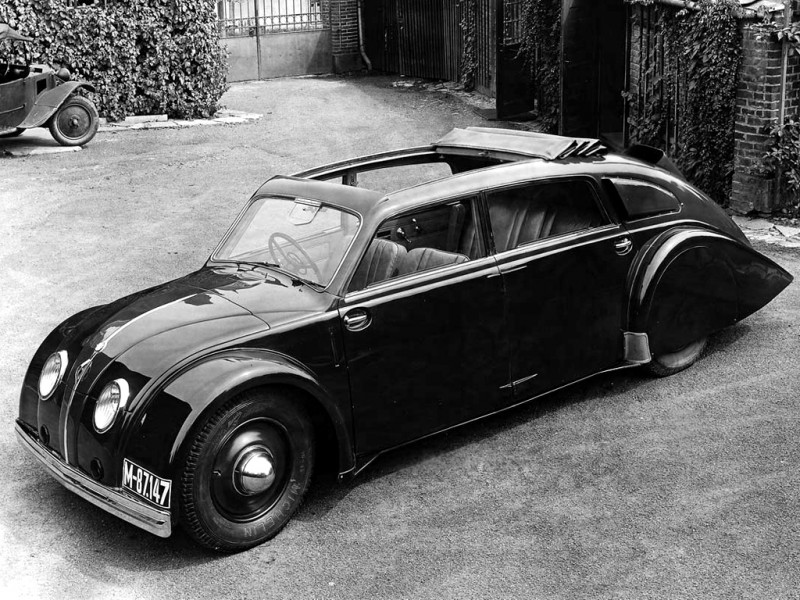 When the USSR troops came to Czechoslovakia, Ledvinka was punished by five years of imprisonment. Relatively short term, taking into account all the merits of the Czech designer before the Nazi Germany. When Ledvinka was released, he went to Austria and forever refused to work in the car industry. 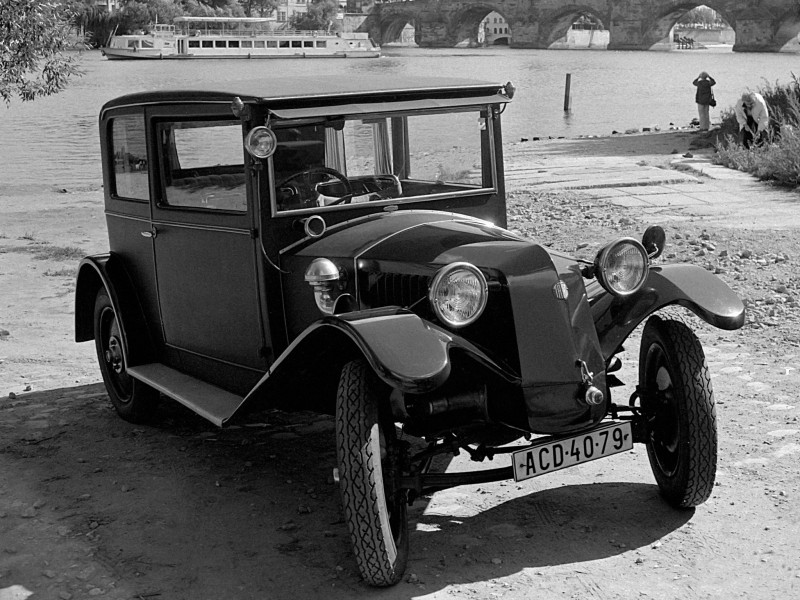 In fact, the history of the Tatra brand began with this car. 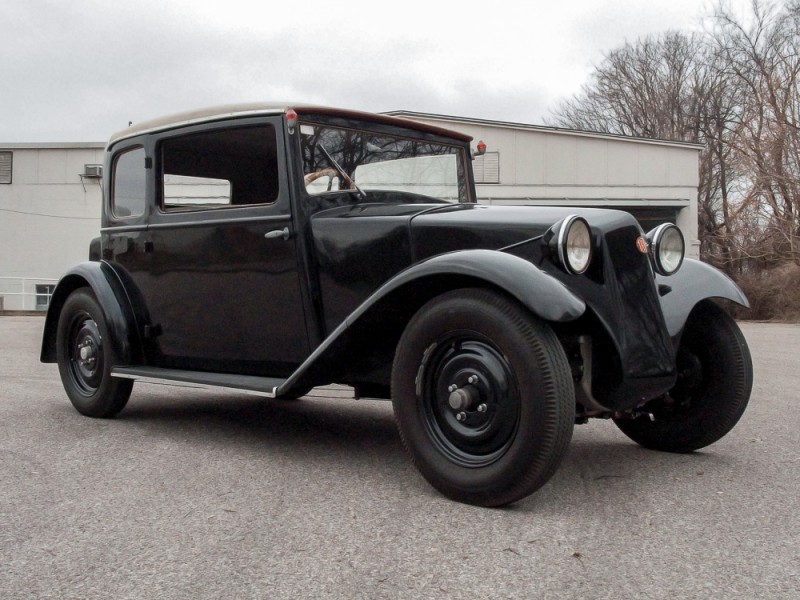 The heir to the 11th model was produced even during the war – it served the German army. 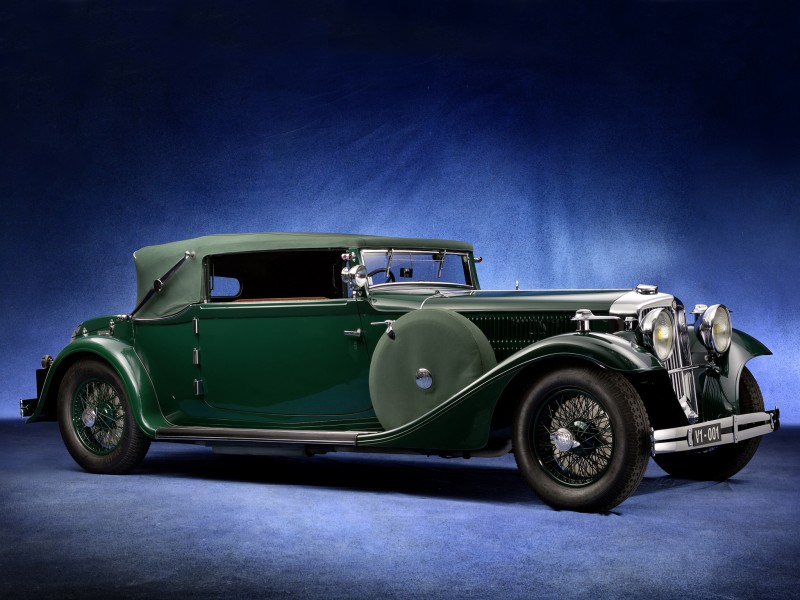 Perhaps the most luxurious car in the history of the brand. 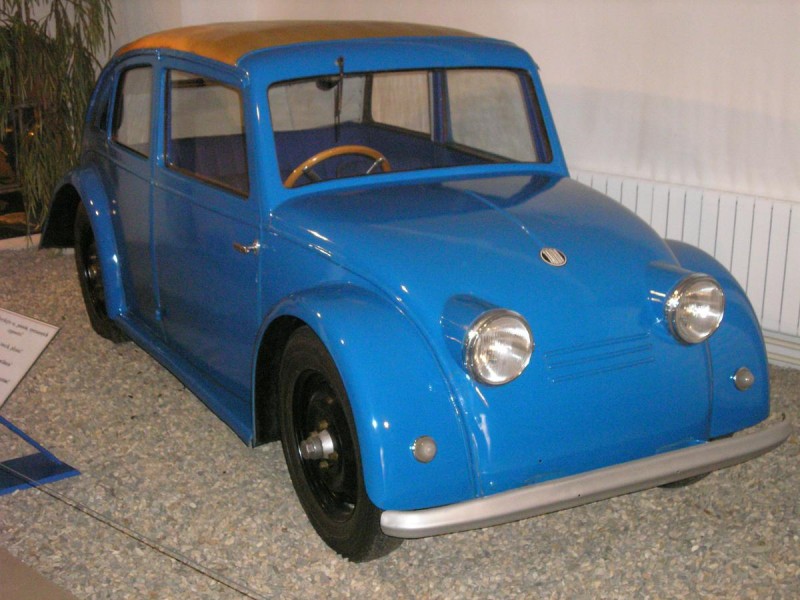 This model is an ultra-compact form factor of a city car. 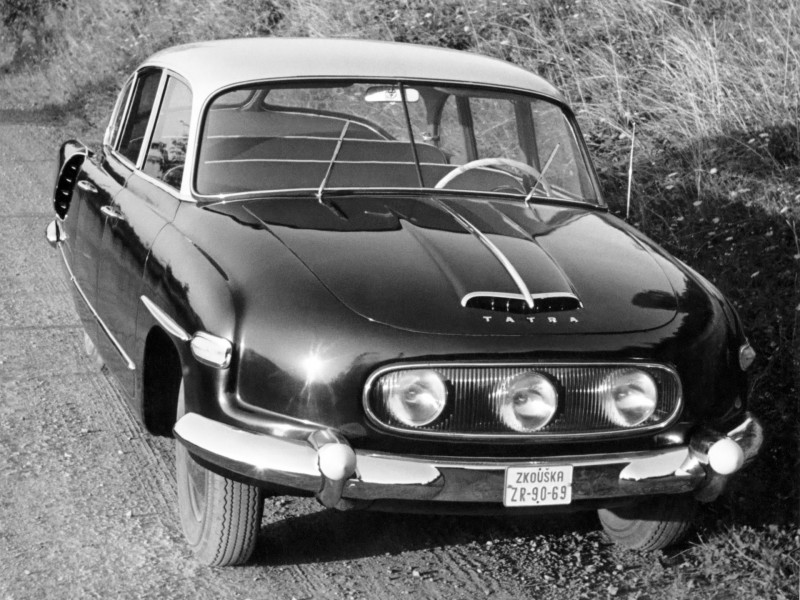 The car, which was christened a flying saucer on wheels in 1955. It was driven mainly by Soviet officials of high rank. 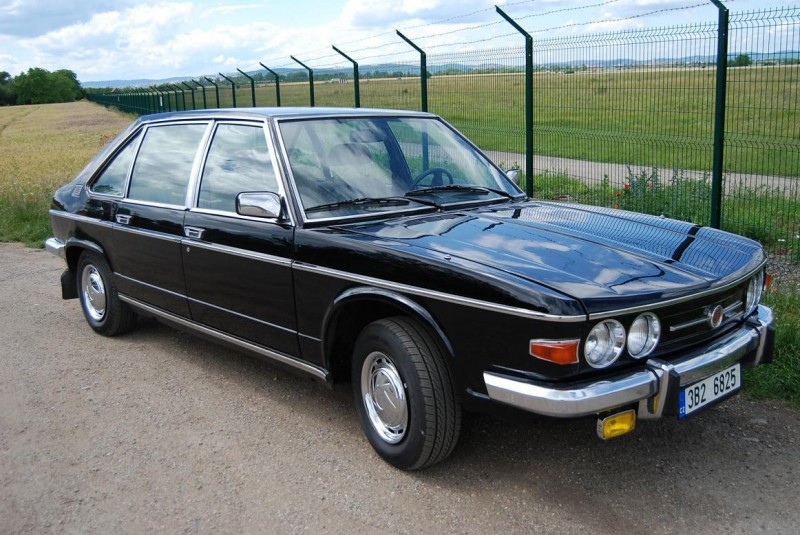 The 603rd model replaced the Tatra T613, which had a very presentable appearance. The peculiarity of the car was the ability to accelerate up to 190 km/hour. 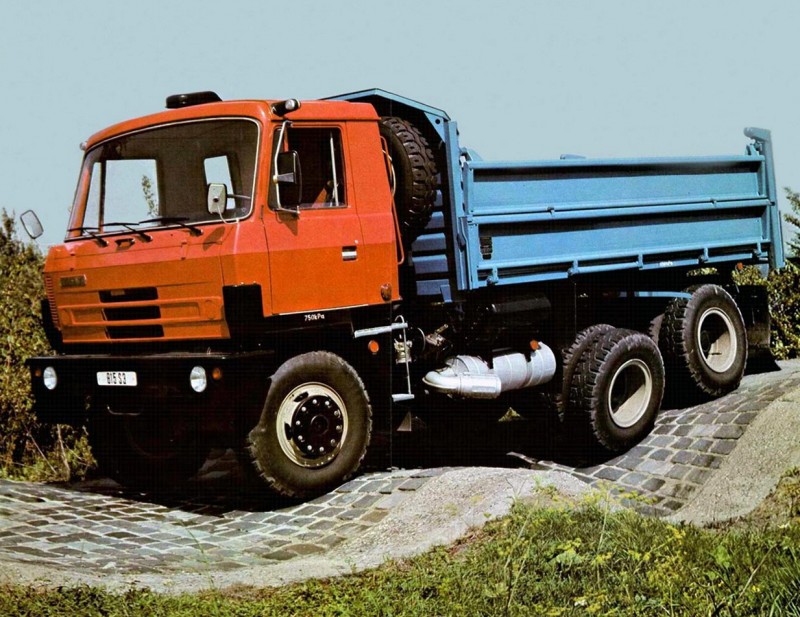 Home Cargo Tatra 815 is in front of you. The successful cabover model is produced in the Czech Republic for more than 30 years and will most likely be produced for a long time. On its racing version Karel Loprais won the Dakar six times! 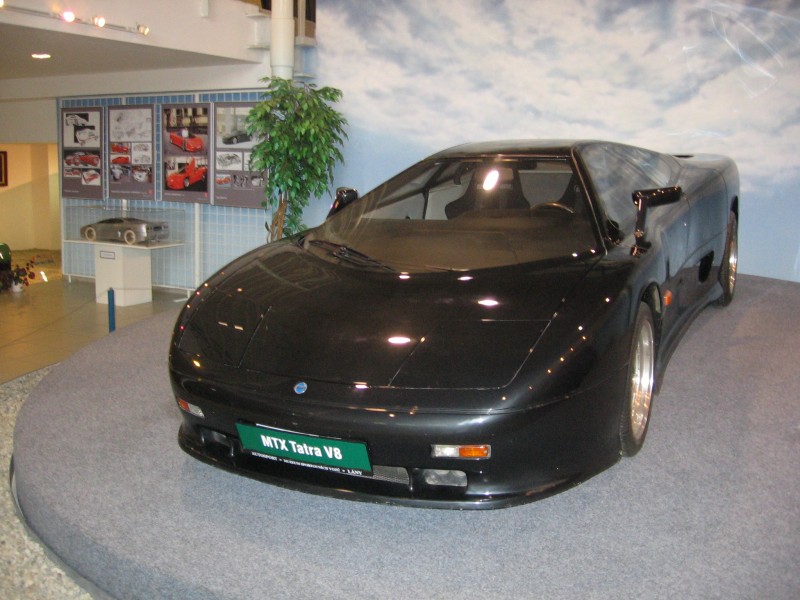 A total of four of these cars were made. In the 90s it was the fastest car in the history of the automotive industry.