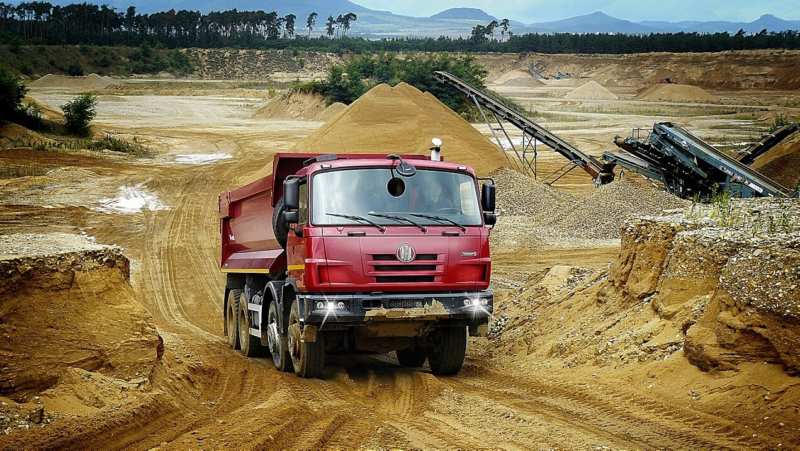 Which one of us hasn’t heard of the Tatra family of cars? In 1923, the Czech factory presented a truck for the first time – and since then the company’s designers have been working hard. New cars were created, the characteristics of existing ones were improved. More than 25 years ago, the model T 815 was born, which replaced the then popular car T148.

The dump truck was definitely good, but Czechs were not going to stop at the achieved results. In 1994, they released an upgraded version, and in 1997 – updated the cabin. The improvements did not end there. In 2000, the Czech carmaker produced the Tatra 815 with a new dashboard and a pumped-in device for fixing the cabin. The last facelift was made in 2010. The whole model range is Tatra.

The Tatra 815 is capable of carrying loads of enormous size and weight. At the same time, the size of the car remains very modest. The distance from the ground to the cab is 1970 mm, the loading platform is 240 cm wide and 431 cm long. As for the height of the cargo area, it varies in a very wide range. The standard Tatra 815 is capable of carrying almost 17 tons of cargo. Gross vehicle weight is 28500 kg. The weight of the loaded road train can be 44 tons. 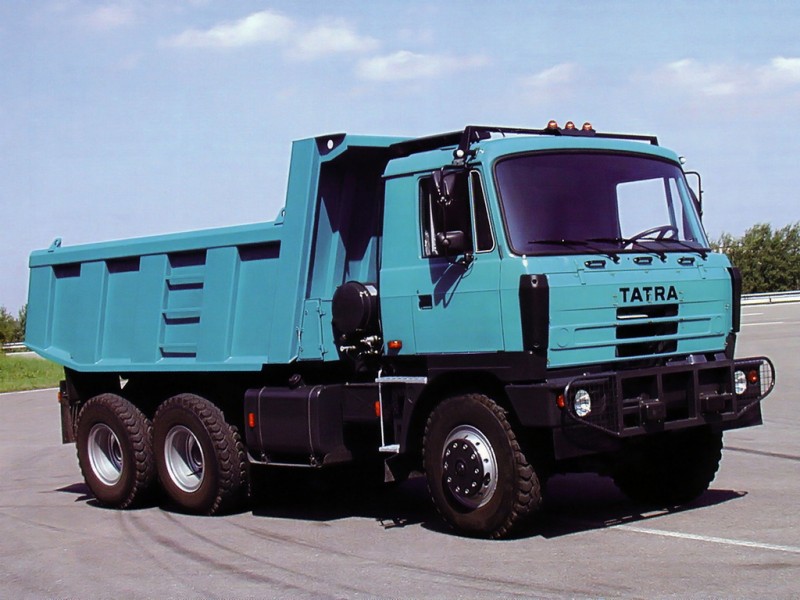 Taking into account the fact that the model is made “in a warm” complete set, the dump truck has an additional heater, heating the engine, oil heater. Folding cabin is shortened, designed for two people. Some models differ in the presence of air conditioner. The pneumatic driver’s seat is quick and easy to adjust to the growth of any person. Due to the fact that all controls are in the accessible area, it is not necessary to stretch far. The level of noise and vibration in the cabin is minimal, the driver experiences minimal fatigue while driving. 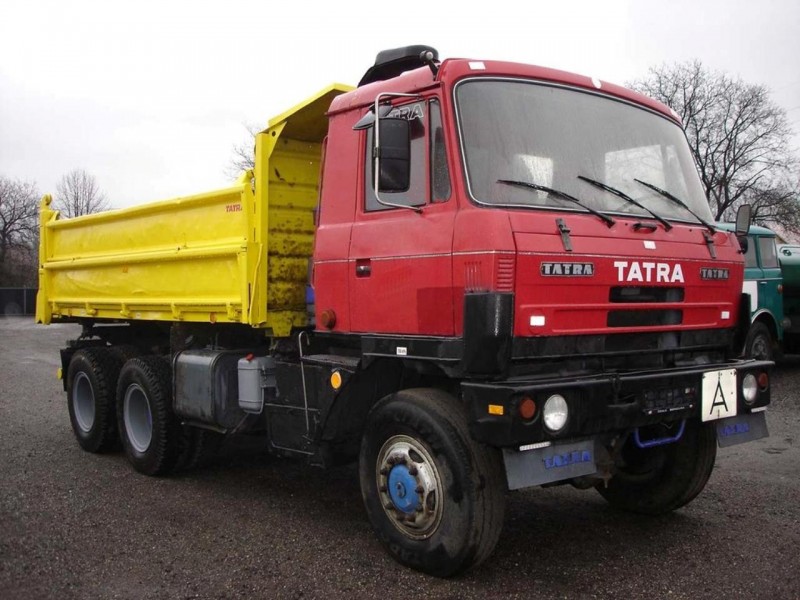 The main engine used in the Tatra models is V8. It is equipped with a quick fuel injection system. There is also a turbocharger and air cooler. The output power is up to 440 hp. Of course, this is where the technical filling of Czech dump trucks is just beginning. In addition to the “eight”, there will be available variations of water-cooled engines from Cummins and Deutz with an output of 350 – 590 hp. Tatra fuel eats relatively little, only 12.7 liters per 100 km. 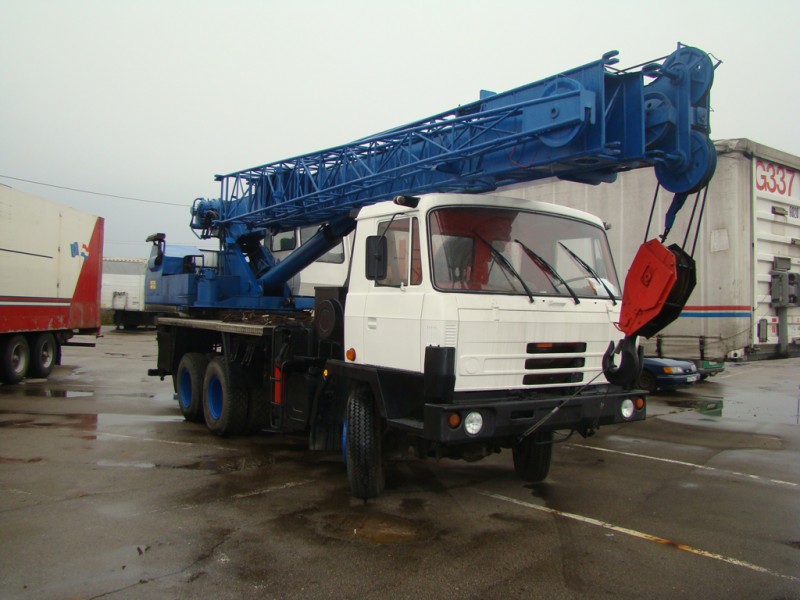 In total, more than 10 different Tatra 815 configurations are known, which differ both externally and by the set of technical characteristics. We will not list all of them – you need to write a book about this car. But due to the outstanding dynamic characteristics, the popularity of the Czech dump truck has not weakened for more than 20 years. It is why its prices range so much from funny $7840,00 to solid $7840,00. 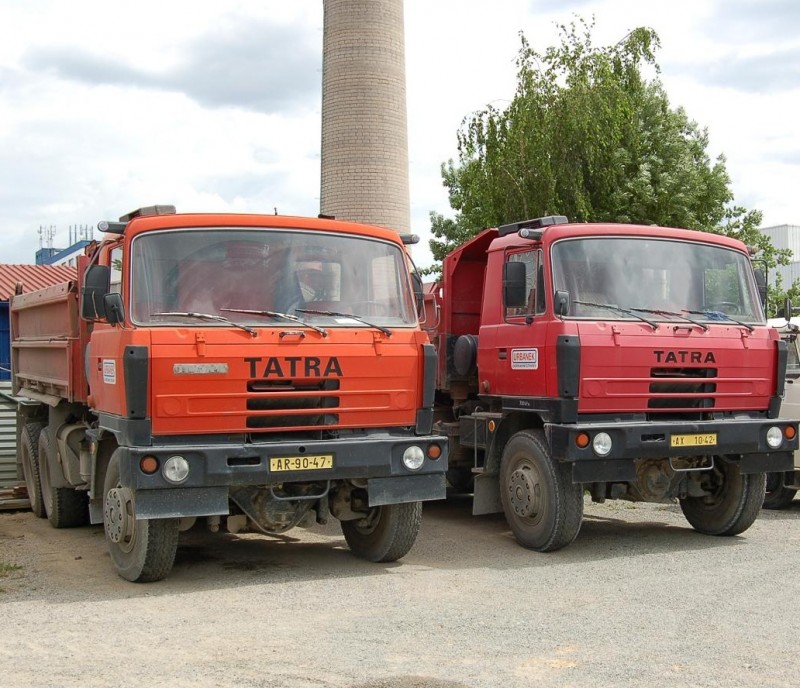 You have just seen for yourself what significant characteristics Tatra 815 has. This makes the use of the Tatra 815 not only cost-effective, but also convenient. If you follow the rules of operation recommended by the manufacturer and timely perform scheduled maintenance of all components, the car will serve its owner for many decades. 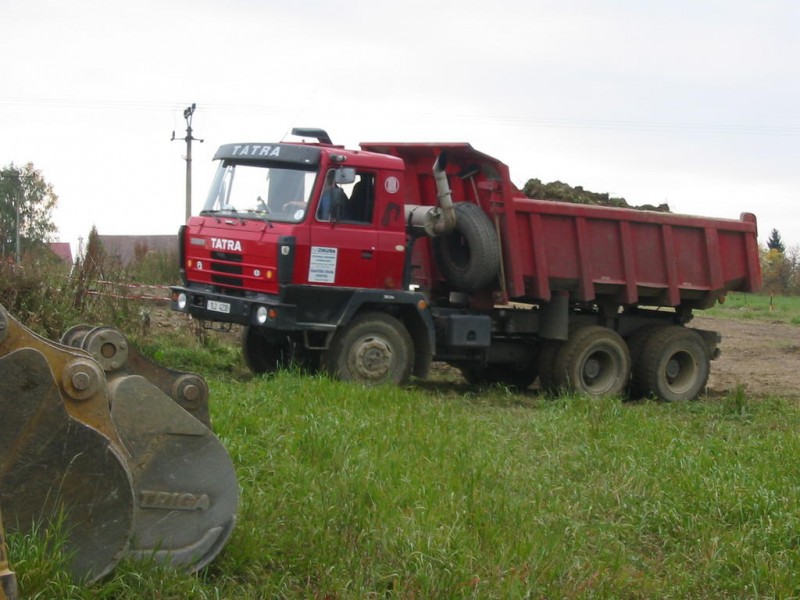 We advise you to read the article: Tatra: history of the Czech car industry 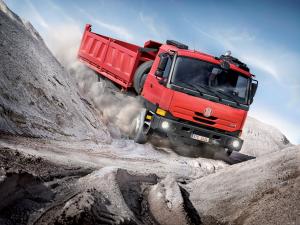 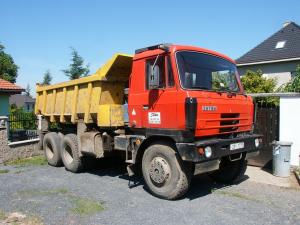 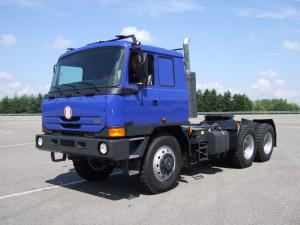 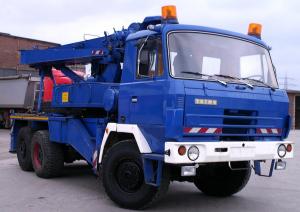 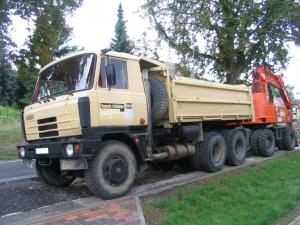 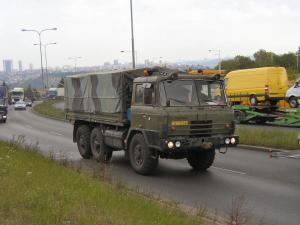 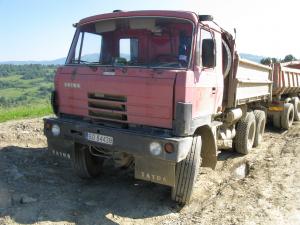 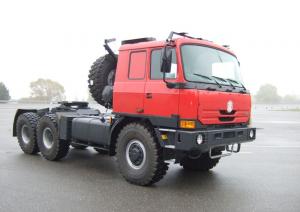 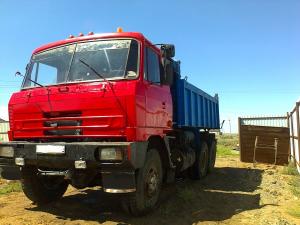