Tatra is a Czech carmaker. The foundation date dates back to 1850, when Ignác Shustála opened a horse-drawn carriage production plant. Later, during the founder’s lifetime, it grew to become an international company “Schustala & Company” in 1882 to produce railway wagons, and by 1897 it produced one of the first cars in the world – Präsident. The entire Tatra range. 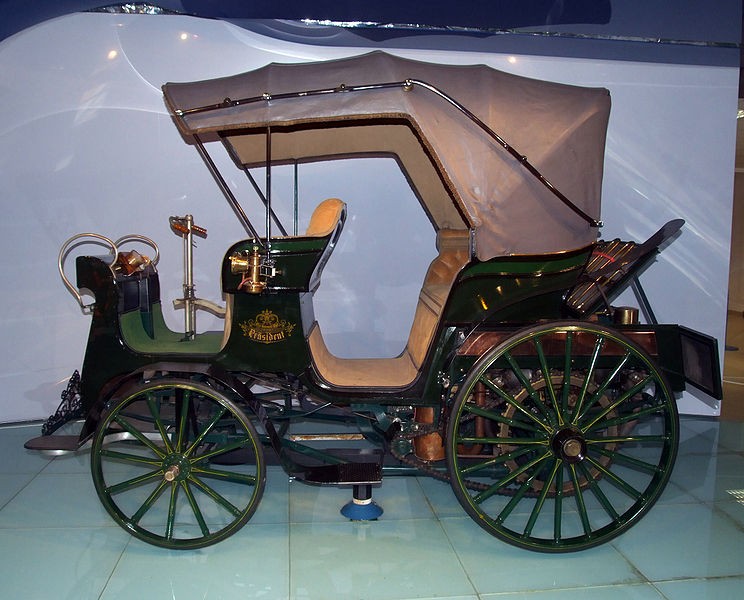 The car had a speed of up to 30 km/h, had a belt drive of the rear wheels and a two-cylinder engine designed by Benz. Produced three years later, the vehicle of its own design has already begun to be produced in series. Model A had a 2.7 liter engine and could move at 40 km/h. 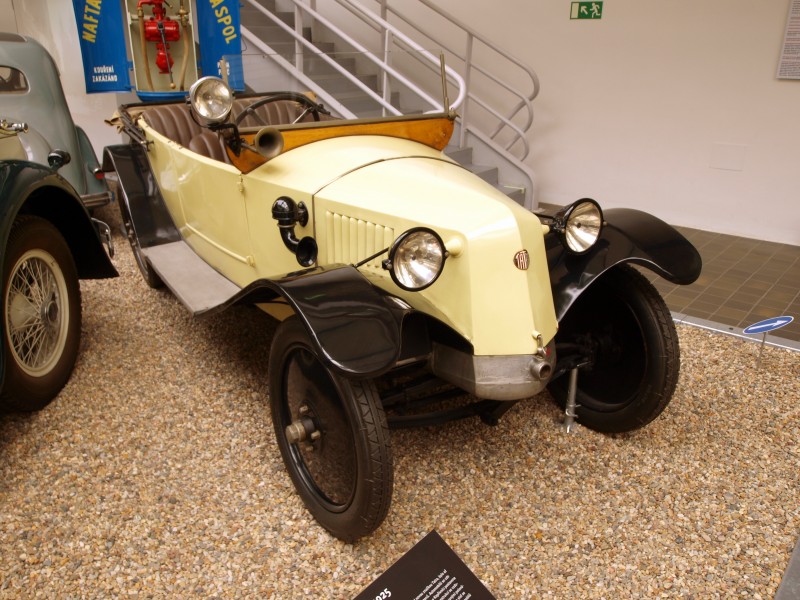 At the turn of the century, the company produced two versions of the truck, but the first production vehicles in this category were produced for military use. The T and TL series trucks were produced in hundreds of copies, and the TL-4 model was in production until the end of the 20s. 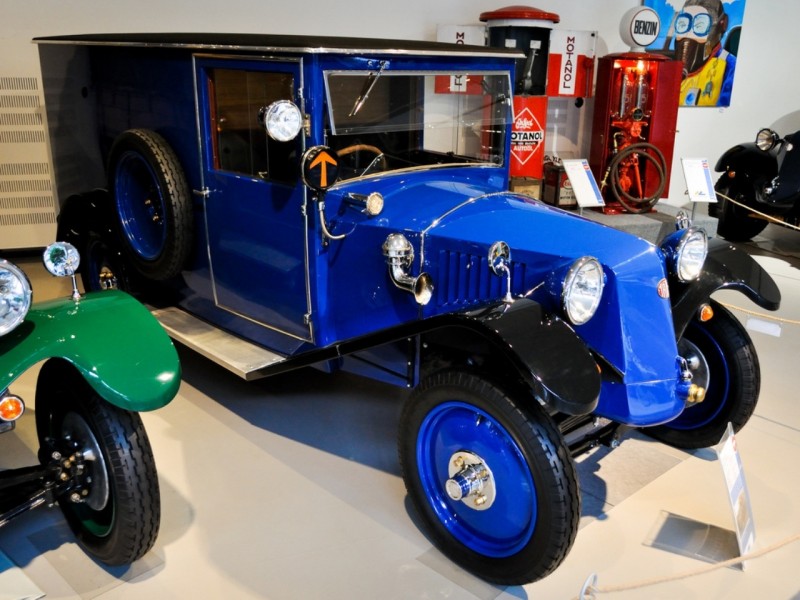 Based on the peculiarities of the design of 11 and 12 models – the central support beam and independent suspension – the production of a truck of the same design was launched. It received the serial number 13. During the prewar decade and a half a dozen more trucks were produced. 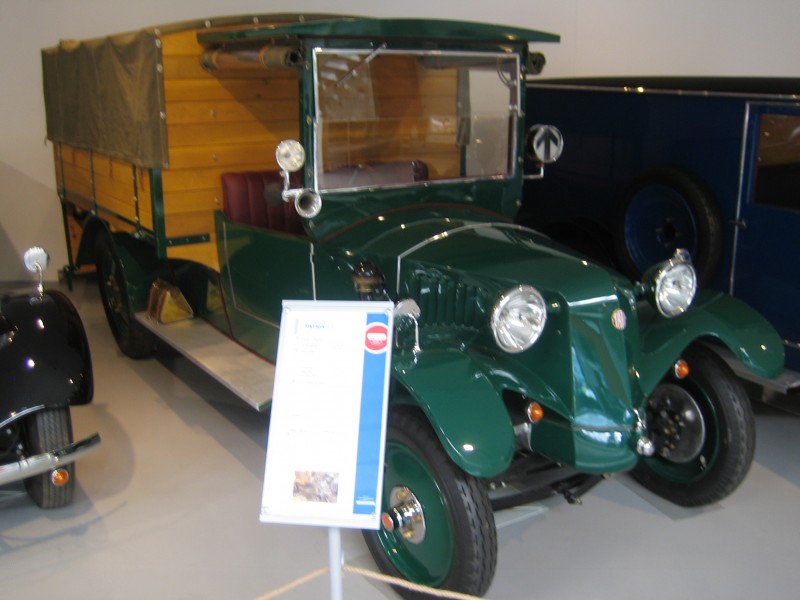 During the whole period between the wars, the company specialized in the production of luxury cars, constantly applying the latest design developments. For example, Tatra equipped its V12 cars with an overhead valve six-liter engine in 1931. In the mid-30s, the Tatra T77 was released, the world’s first car with an aerodynamic bodywork. The car had a rear position of the V8 air-cooled engine of a rather complicated design for that time. 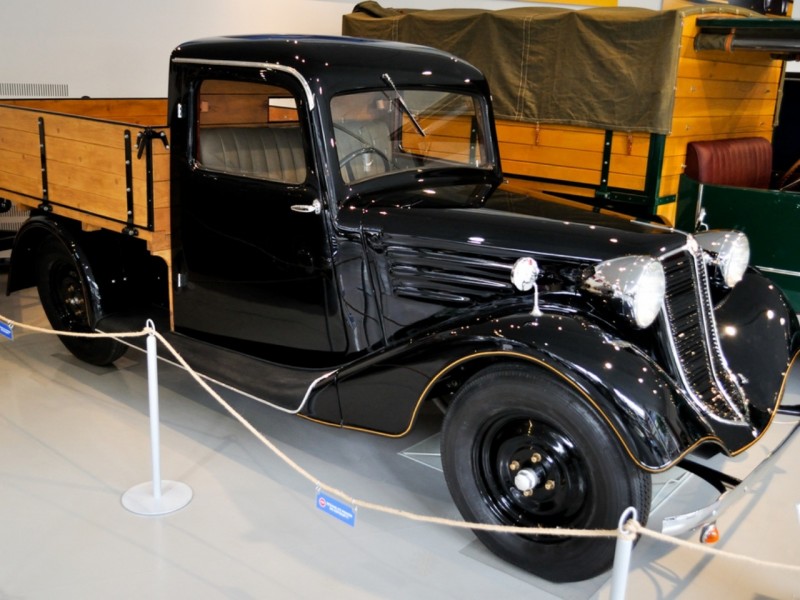 The designs of the Tatra cars had a strong mutual influence with the works of Ferdinand Porsche. About his relationship with Tatra’s Chief Designer Hans Ledwinka Porschet said: “Sometimes I watched him design and sometimes he watched me work on Volkswagen. 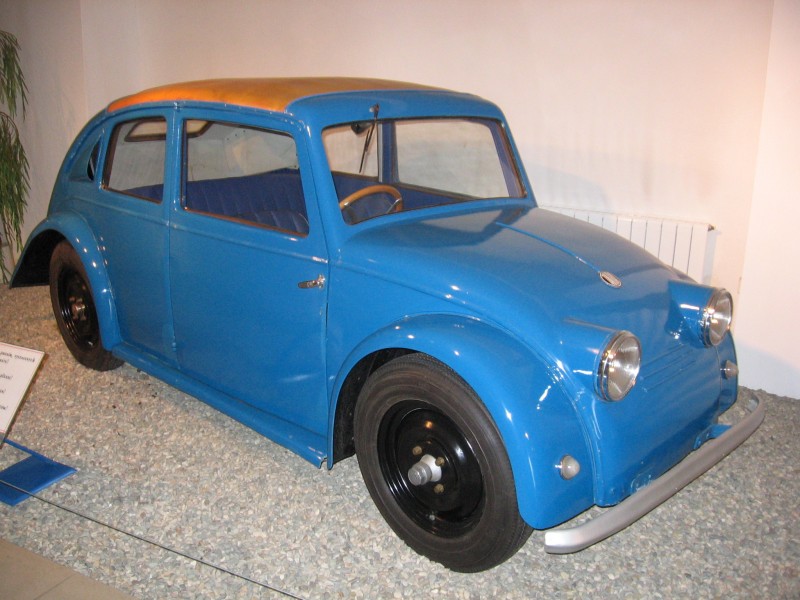 That’s why the Beetle is very similar to the Tatra V570. The Czech firm initiated legal proceedings in this regard, but the German invasion of Czechoslovakia postponed the issue until 1967, when Volkswagen paid Tatra one million German marks for pre-trial settlement of the dispute.

After the war, the Tatra was nationalized, but for some time continued to produce a pre-war range of products. In addition, a new passenger car T600 was developed. It began to be produced in 1948, but three years later the state authorities gave the production to the factories of Skoda, leaving the Tatra to deal with trucks. 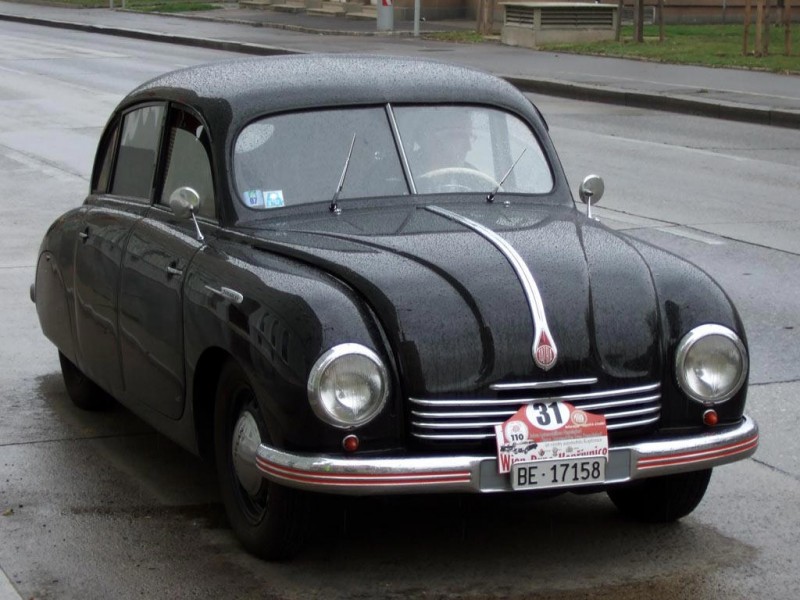 All the years of communist rule the company produced quite competitive trucks, which were in great demand both in the domestic market and in the West. Passenger models such as T603, and later T613 and T700 were produced by the company only for the party nomenclature. 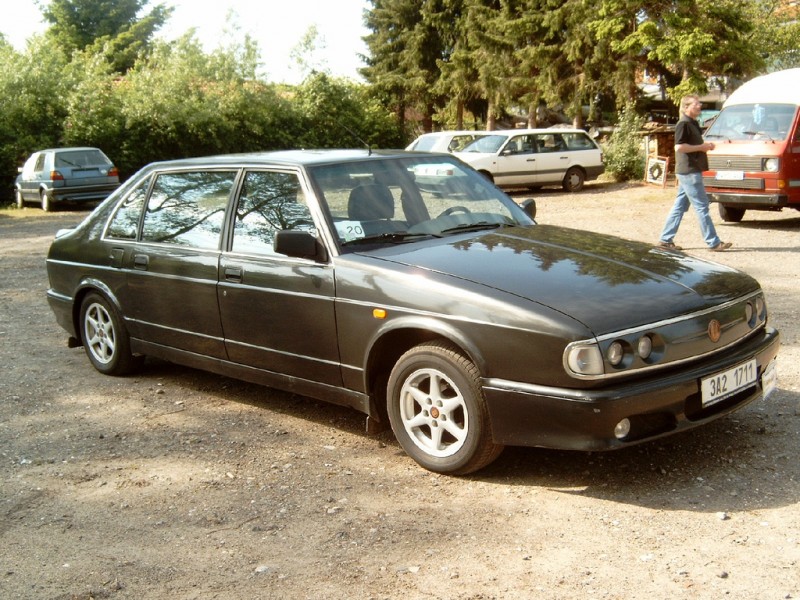 Only in 1991, a sports supercar Tatra MTX was produced, manufactured to pre-order in the amount of 100 cars. At the moment this Czech company is focused on the production of world-class trucks. Although the company was auctioned off in 2013 due to financial problems, the new owners did not stop production.