The Bavarian Motor Plant is known worldwide as BMW, the Munich Automotive Company, Bavaria, was established in 1913. The whole BMW range. 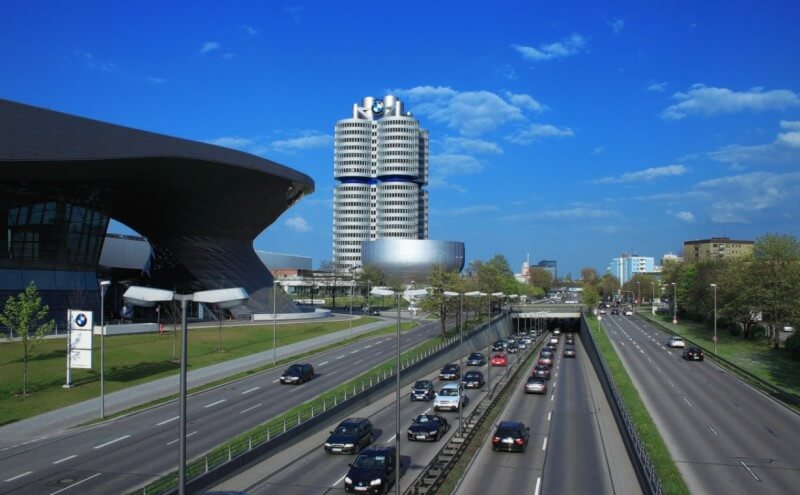 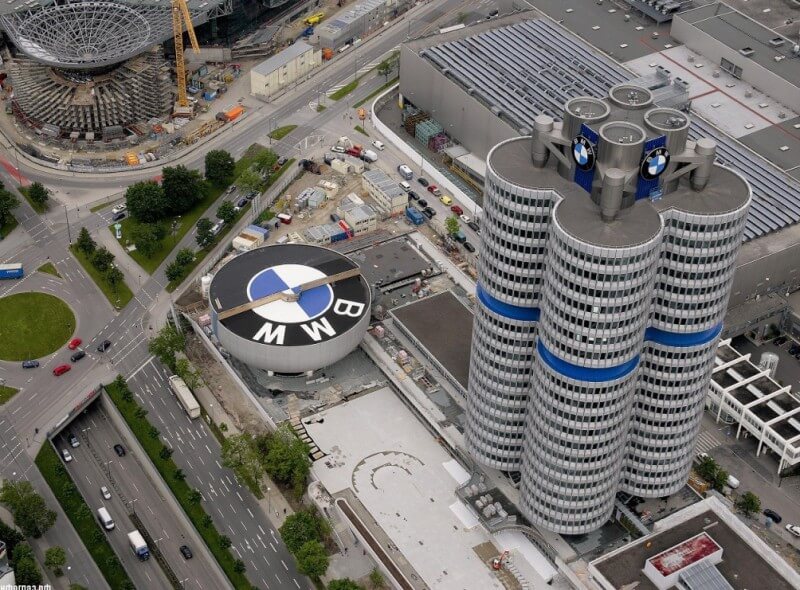 In addition to automobiles, the corporation manufactures engines, motorcycles and even bicycles. BMW AG is a full-fledged part of the German “Big Three” (neighboring Mercedes-Benz and Audi), the creators of the best-selling luxury cars in the world. 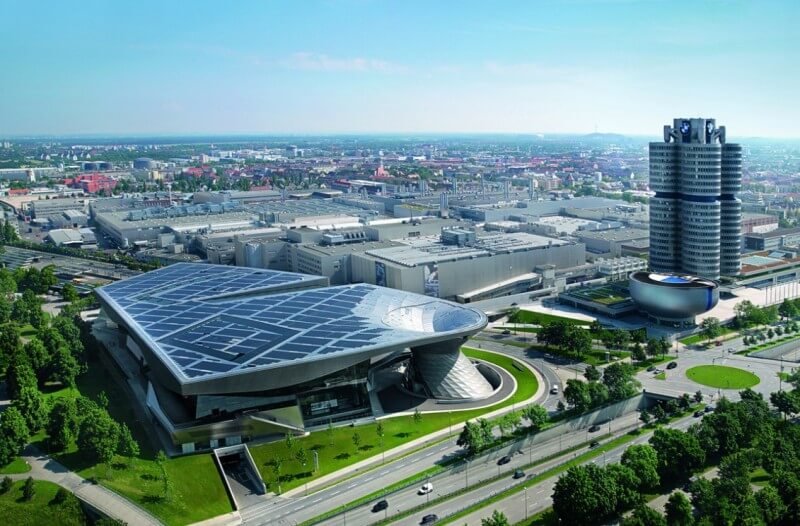 The main BMW plants are located in Germany. In addition, production is organised in the USA, Thailand, Malaysia, Egypt, India, Vietnam and South Africa. In Russia, these vehicles are produced at Avtotor’s facilities in Kaliningrad. According to the data as of 2008, the Avtotor plant was the largest enterprise in Russia producing many brands of cars. 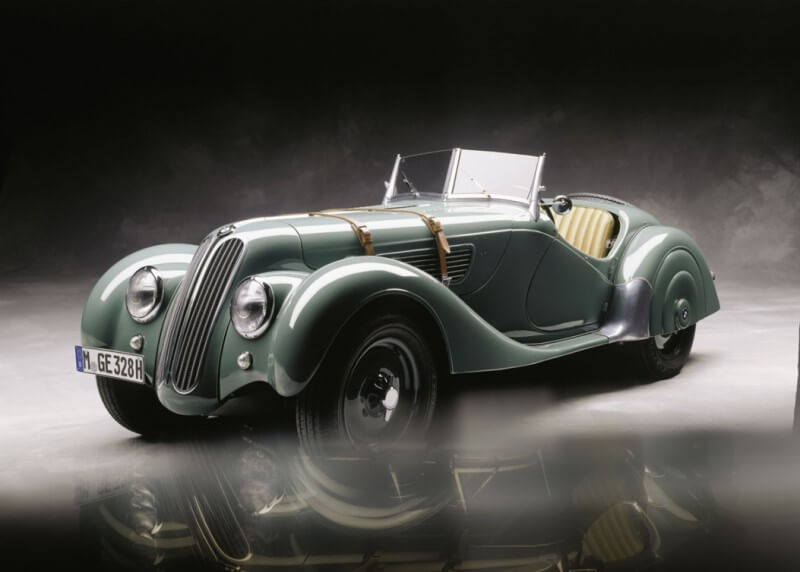 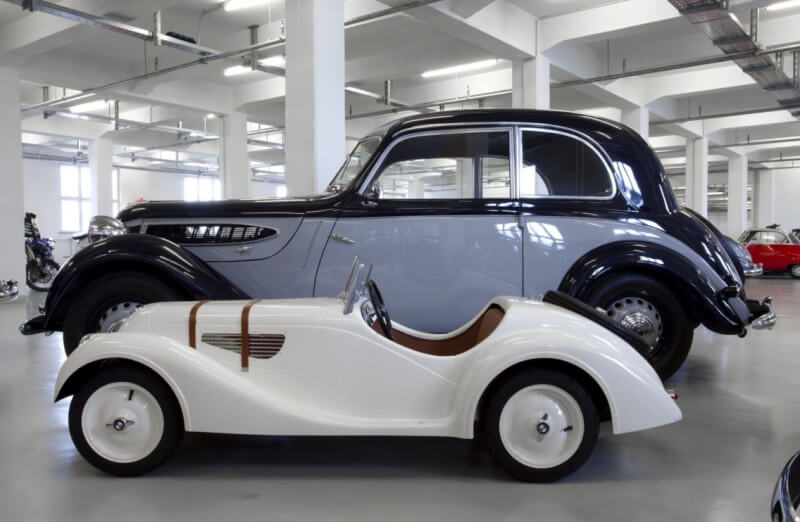 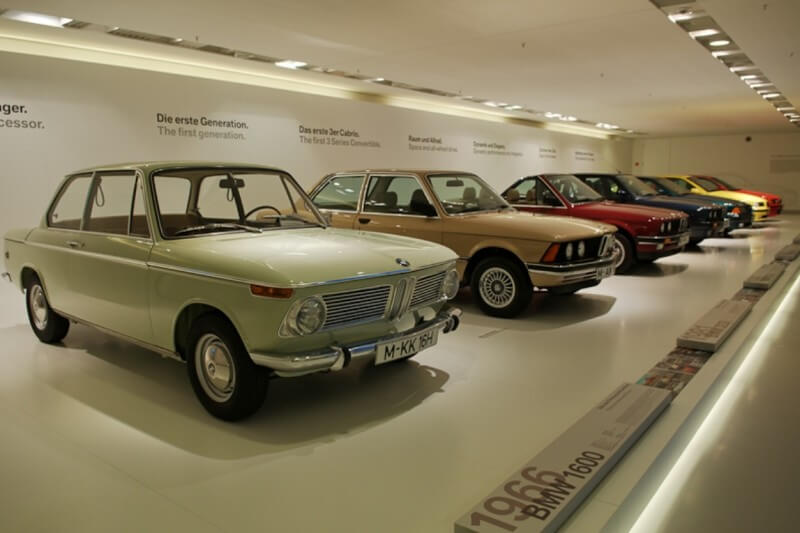 The first successful car in the history of BMW, after which the products became recognizable on the road, was Dixi. It was created on the basis of English Austin 7. In 1958, the automotive division of the company began to experience problems with profitability. Looking for a way out of the crisis, the company bought the rights to manufacture the Italian Iso Isetta. This mini car was equipped with an engine of its own design, previously installed on a motorcycle. This step was successful and helped the company to get back on its feet.

According to 2006 data, BMW plants produced 1,366,838 vehicles, which were manufactured in five countries. In 2010, 148,1253 vehicles and 112,271 motorcycles were produced. Statistically, about 56% of the cars produced by the company are equipped with gasoline engines, while the remaining 44% are diesel engines. Of the gasoline engines, about 27% are 4-cylinder engines and about 9% are 8-cylinder engines.

Some of the company’s modern models 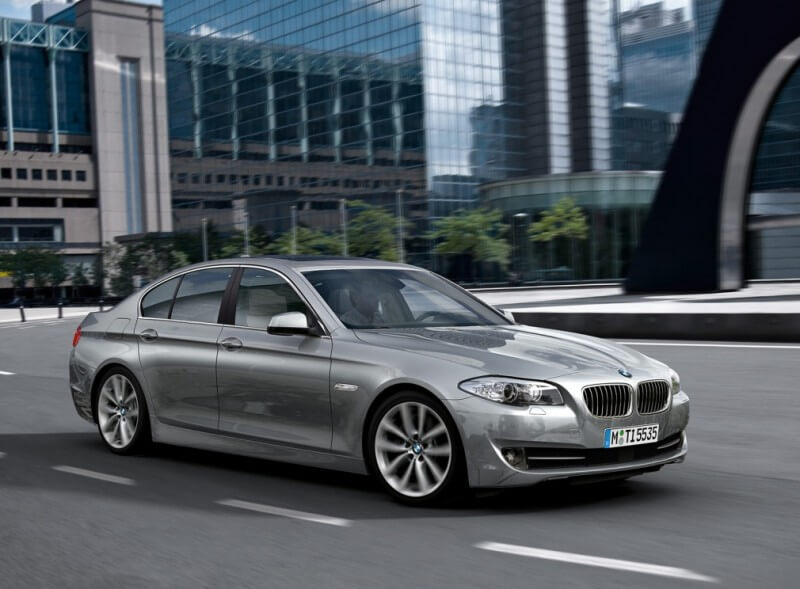 The first generation of the BMW 1-series represents a small family car, produced since 2004, when it replaced the 3rd series Compact. It is a relatively small and cheap car in the range of models. 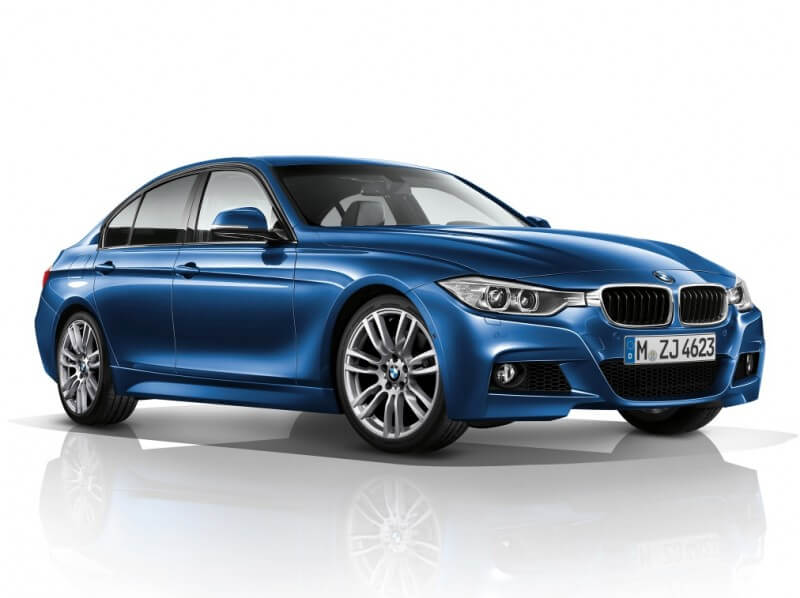 This is the sixth generation of the BMW of the 3rd series in the range of compact, representative class cars. The car is the successor of the E90 model and was presented by the company in October 2011 in Munich, Germany. 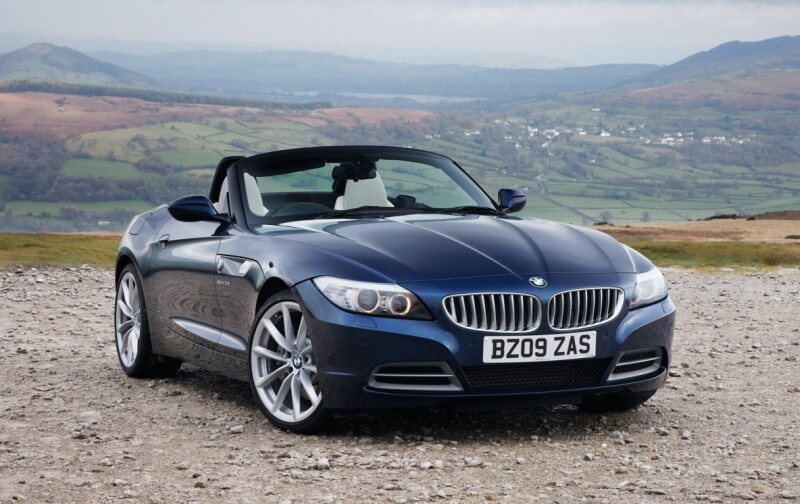 Full-size flagship sedan, representative of the 7th series. Usually, the company first of all introduces the majority of its innovations in the 7th series – the machine is equipped with IDrive system, and BMW Hydrogen 7 Series (BMW 5 GT) has one of the first hydrogen engines in the world. 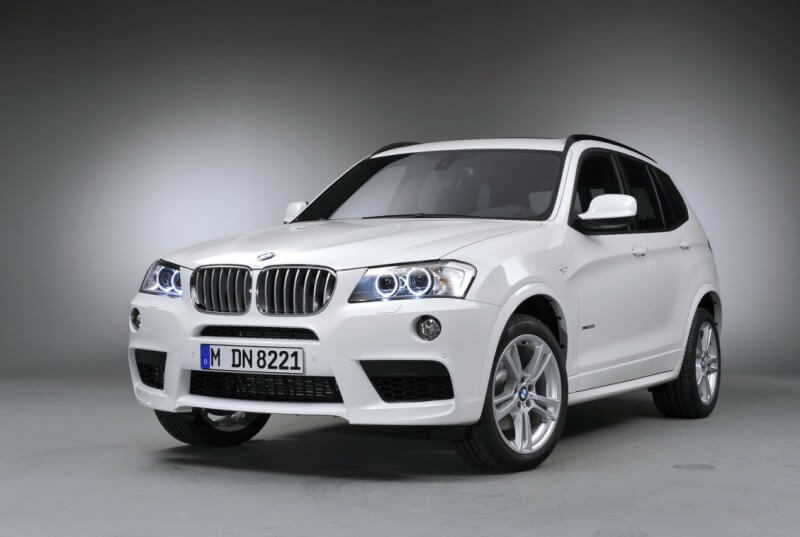 The model is a compact, luxurious crossover, produced by BMW since 2003, it is essentially a natural heir to the BMW 3-series platform.

The model is the second generation of the model X3, was first shown in 2010 in Paris. All representatives of this range are equipped with all-wheel drive, a choice of six-speed manual and eight-speed automatic transmissions. 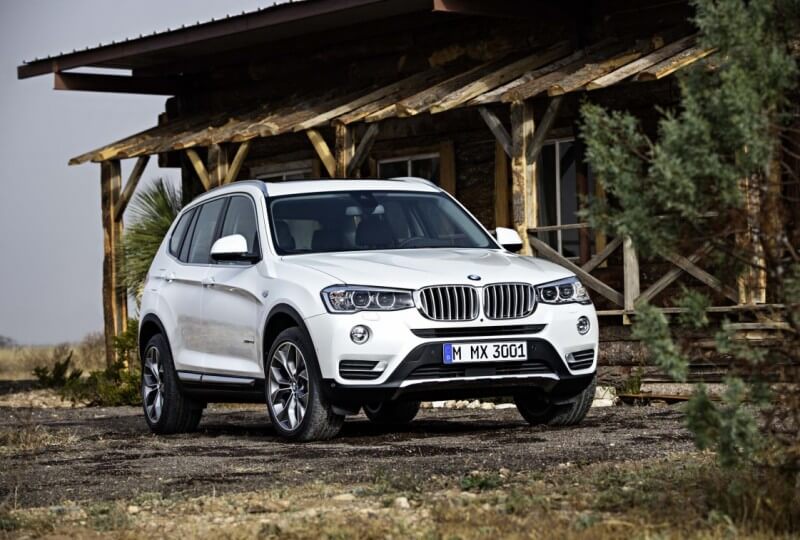 In June 2012, BMW was announced the number one automotive company by Forbes.com magazine. In 2013, the company announced that it is going to start its first series of electric cars. This product line began with the launch of the BMW i3 2014. 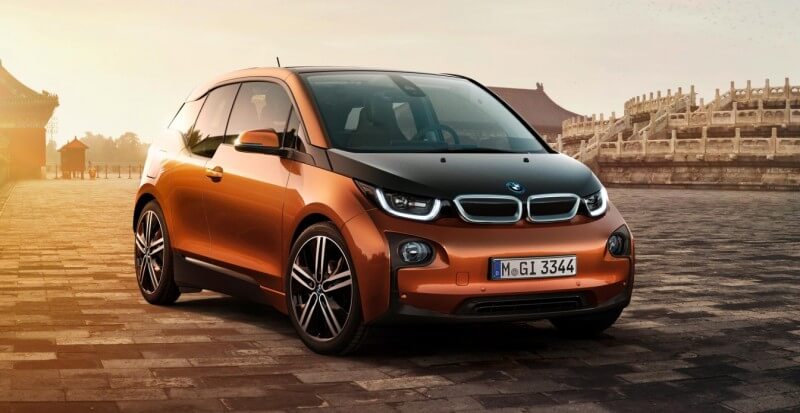