Lotus Cars is a British manufacturer of sports and racing cars, known for its sports Esprit, Elan, Europa and Elise and the very successful Team Lotus team in Formula 1. The Lotus Cars plant is located in Hetel, Norfolk, at the old airfield, which is used as a testing ground for cars. The entire Lotus range. 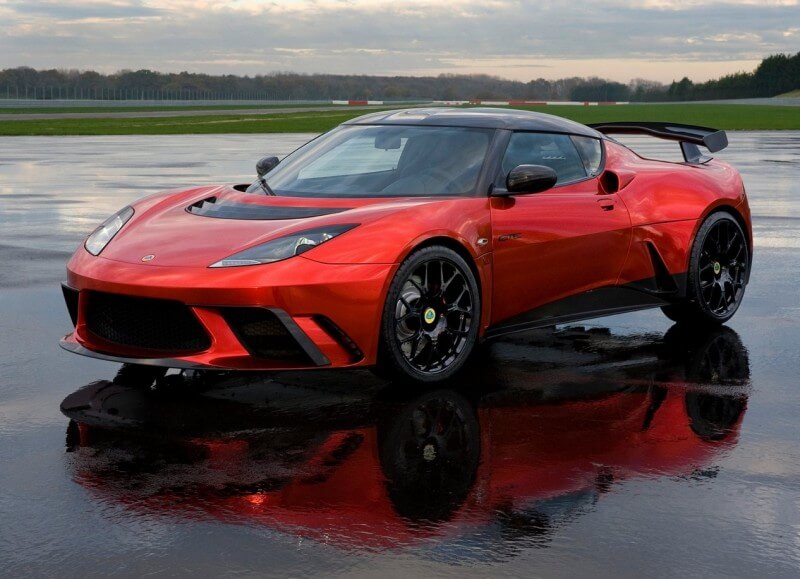 The company was formed by Colin Chapman and Colin Dare engineers. The first factory was located in the once London stables. Team Lotus, which appeared as a Lotus division in 1954, became an active and competitive participant in Formula 1 competitions. 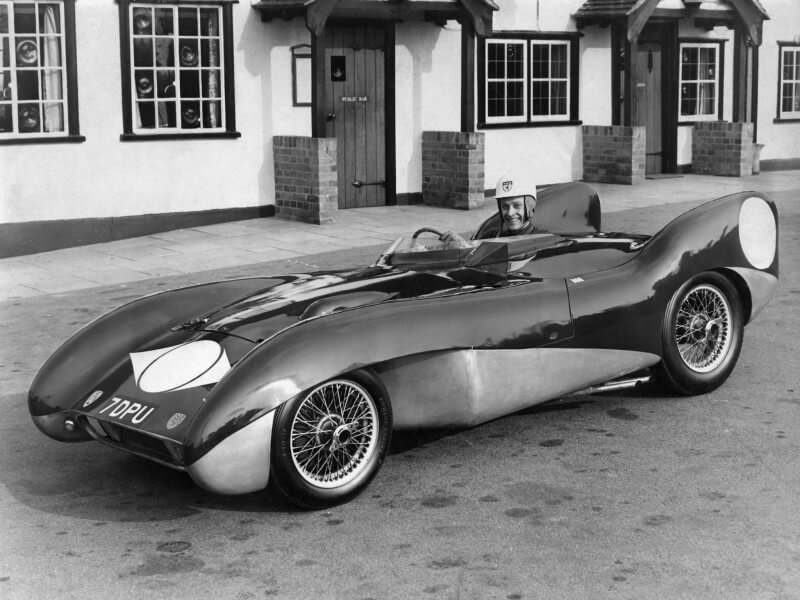 From the very first days, Lotus was oriented towards the production of cars for the rich, fast-driving and racing enthusiasts. The first models of road cars could be bought as sets to save on tax when buying them. This practice ended at the end of the 1960s with the first Lotus Elan Plus Two SUV, sold as a finished product. Later, the Lotus Eclat and Lotus Elite models were offered only in a fully assembled form. 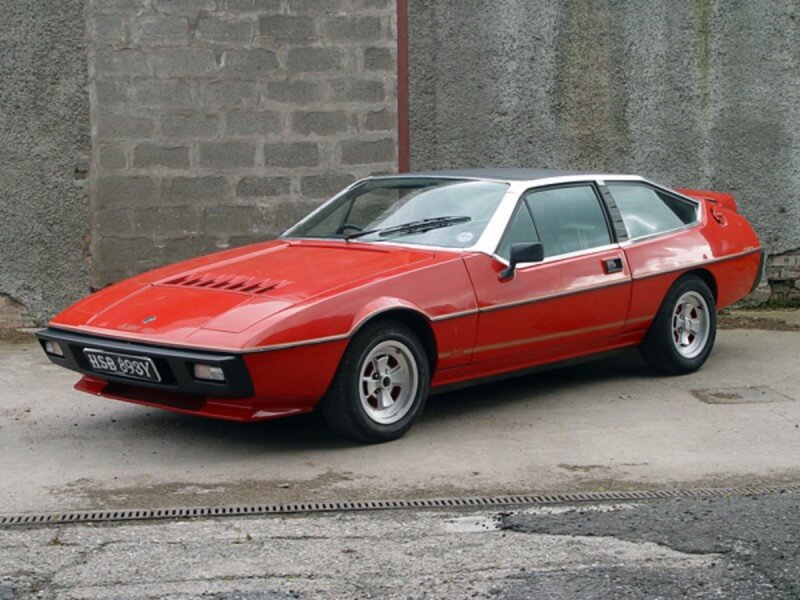 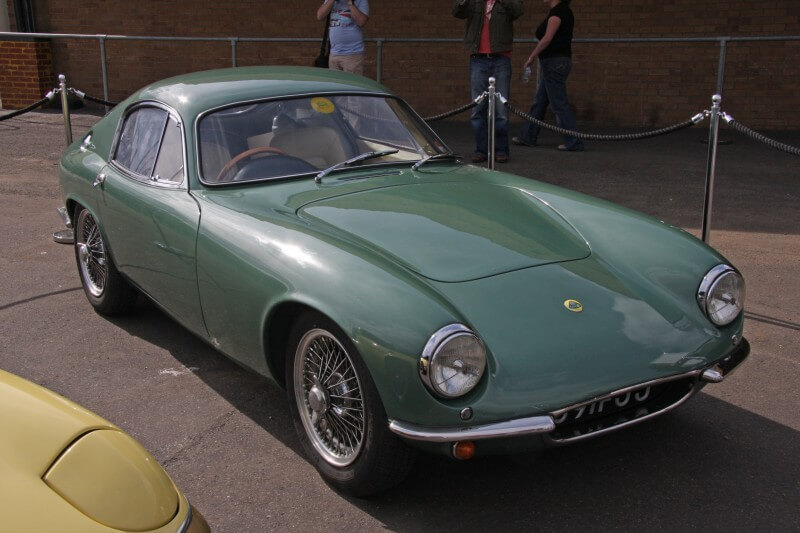 After the graceful and fragile Elite, the company launches a two-seater Lotus Elan. Later, the model was slightly reconstructed and the salon was expanded for two more people. The company’s machines are known for their fiberglass bodies mounted on a steel chassis and engines with two top camshafts, originally supplied by Coventry Climax, but later replaced by motors produced jointly with Ford. Lotus was also involved in the development of the successful Ford Cortina Lotus sports sedan. 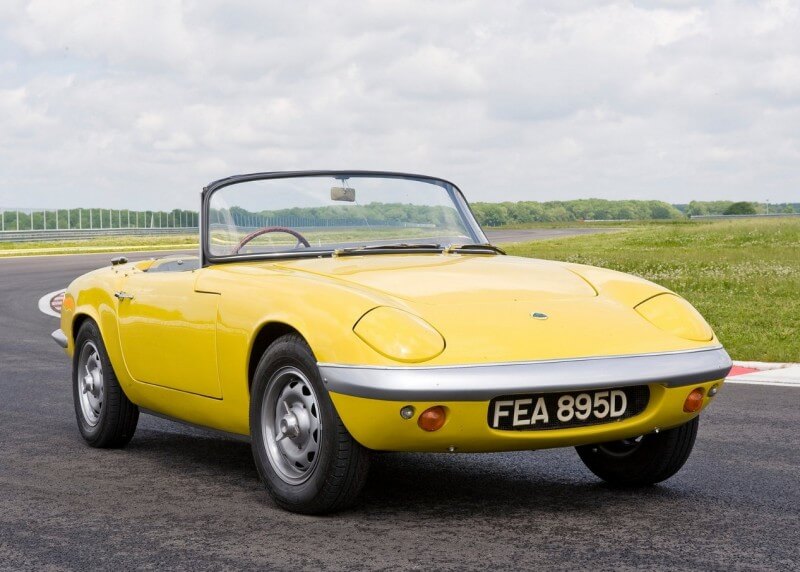 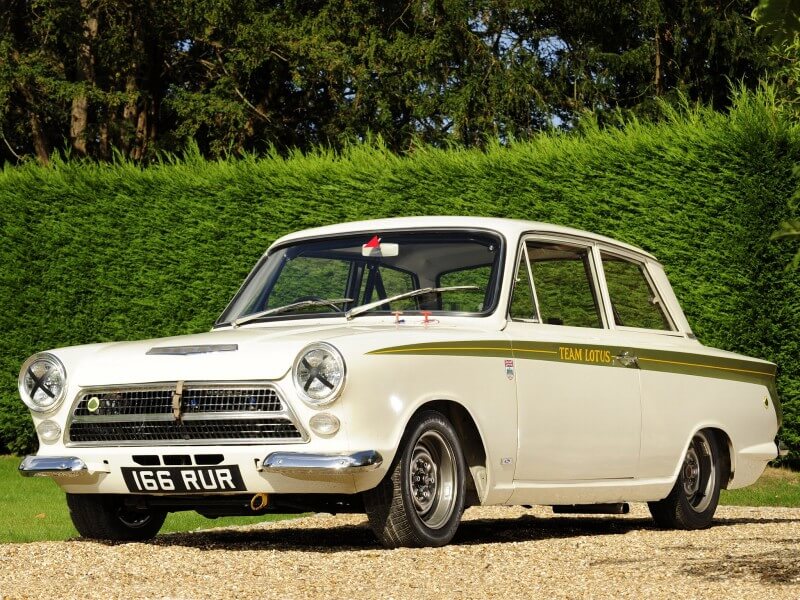 By the mid-1970s, Lotus was giving its cars the characteristics of luxury models, especially with the launch of the new Elite and Eclat four-seater models, with luxurious saloons and features such as air conditioning and additional automatic transmissions. Lotus developed his own series of four-cylinder twin-twin engines from the Lotus 900 series, and later the turbocharged V8 series, which appeared for the first time on the medium-duty Lotus Esprit, which was conceived as the face of the brand and became one of the longest-lived models. 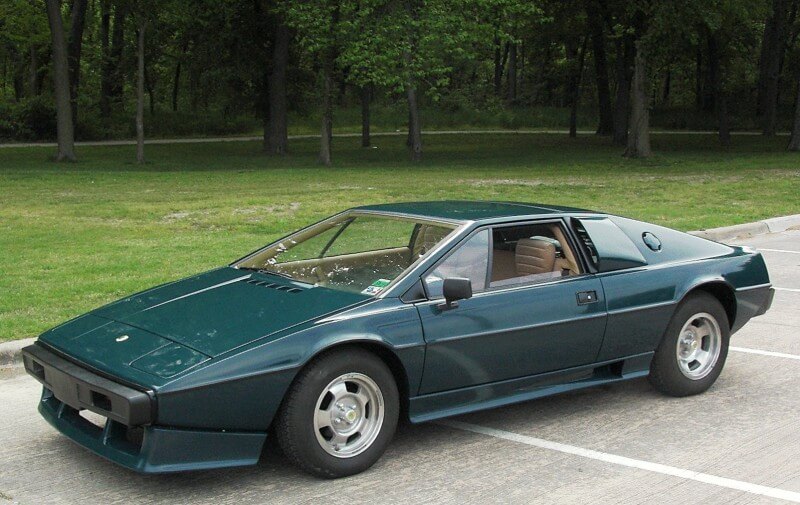 By 1980, the company began to face financial difficulties – production fell sharply. If before the company produced 1200 cars a year, now it was possible to sell only 383 cars. Moreover, in 1982, at the age of only 54, the founder of Chapman died. And a year after his death, the carmaker was on the verge of bankruptcy. English accountant and entrepreneur David Wickins made a huge effort to save the company and find investors, resulting in him being referred to as the “savior of Lotus”. 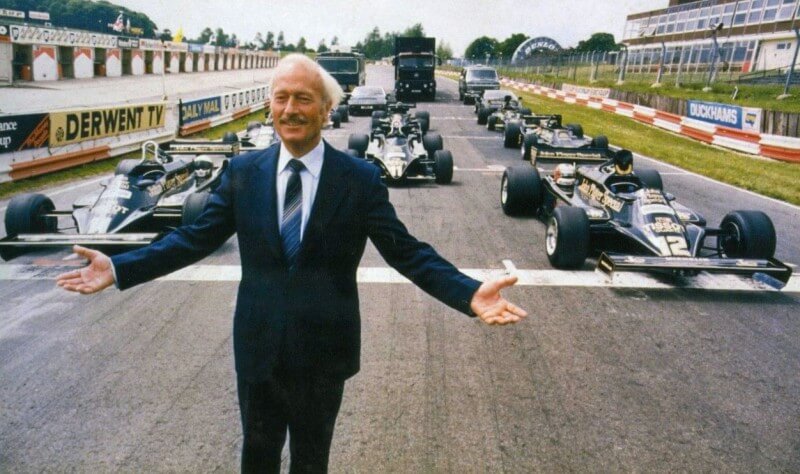 By 1985, British investors had recognized that they did not have the capital to invest in the development of new models, and were seeking to find a buyer for the main production. At the end of 1986, GM bought a 91% stake in Lotus and later bought the company in full. 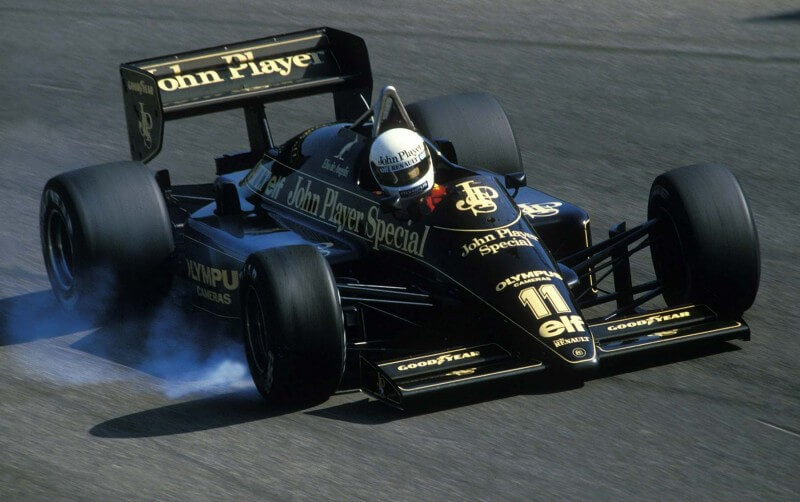 However, in 1993 GM sold the company for £30 million to ACBN, which in turn sold most of the shares of the Malaysian Proton company three years later.

Lotus Elise was launched in 1996. The current model has a dry weight of 901 kg and over the years has undergone some technical improvements in the design of aluminum chassis and composite body shell. The supercharged Lotus Alice S accelerates up to 100 km/h in 4.6 seconds. 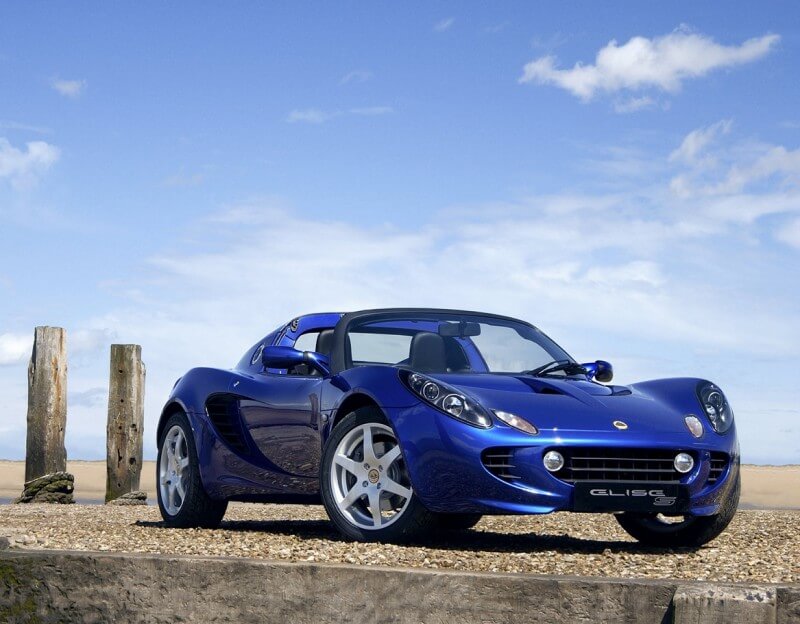 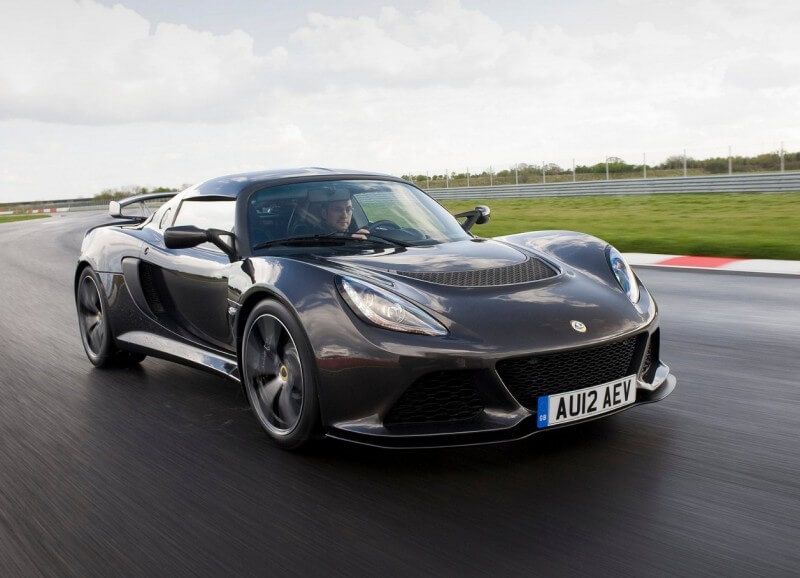 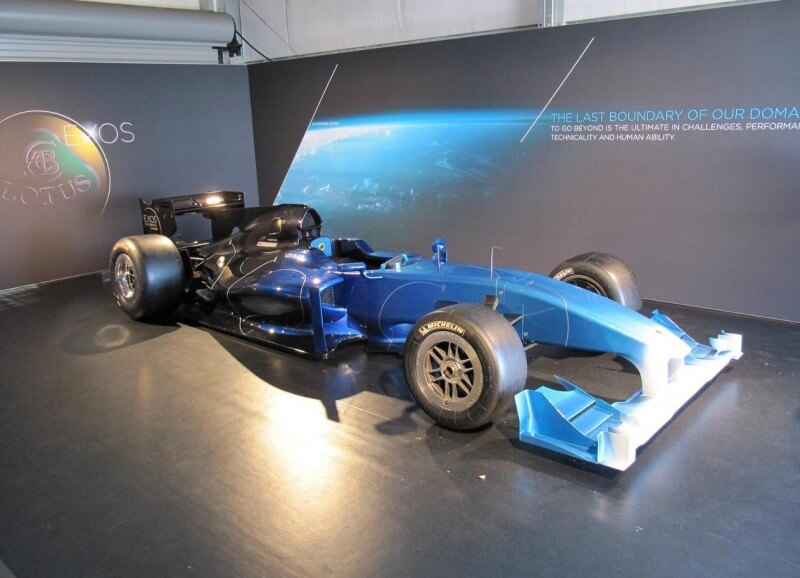 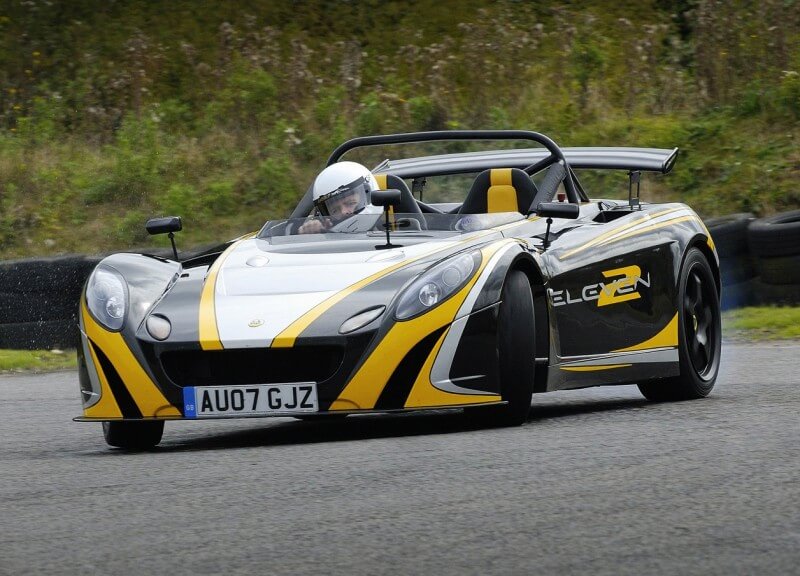