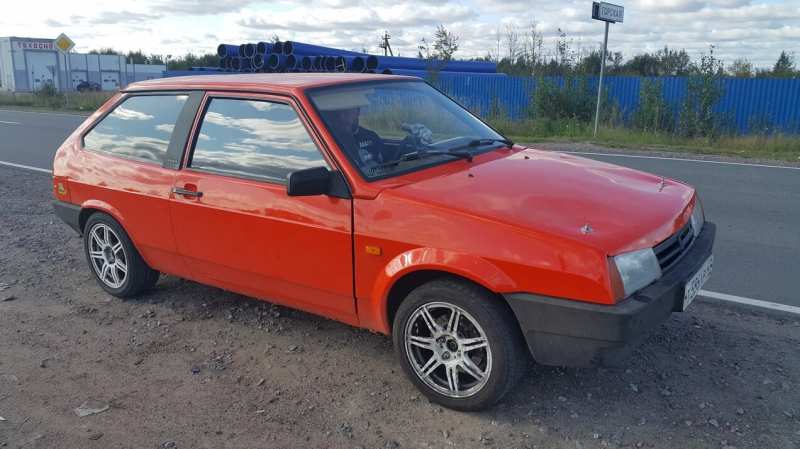 In the mid-80s Soviet motorists were discussing Sputnik, also known as VAZ 2108. The car was a front-wheel drive and at that time was considered to be something frivolous.

The drivers’ arguments were that their ancestors rode with the cardan, and here – the front drive… Supporters had no less weighty arguments – Europe had been riding on front wheelbarrows for a long time, for ten years already. Everything started long before the release of “Sputnik”. In the mid-60s, the USSR signed a profitable contract with FIAT. In 1966, the FIAT-124 was recognized as the best in Europe. It was this fact, and even the existing prejudices against the new design, that influenced the final decision of the USSR government. 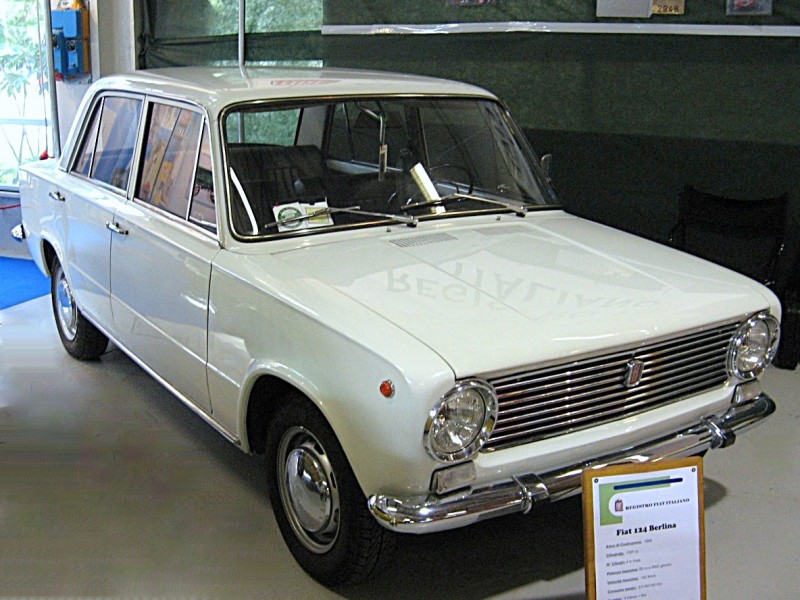 But the first front-wheel drive car in the USSR was not some prototype of FIAT or another foreign car, but LuAZ 969B. It was launched in 1967 simply because the Lutsk plant was not able to produce parts with a drive on the rear two wheels. Estonians at that time produced a funny truck ET-600. 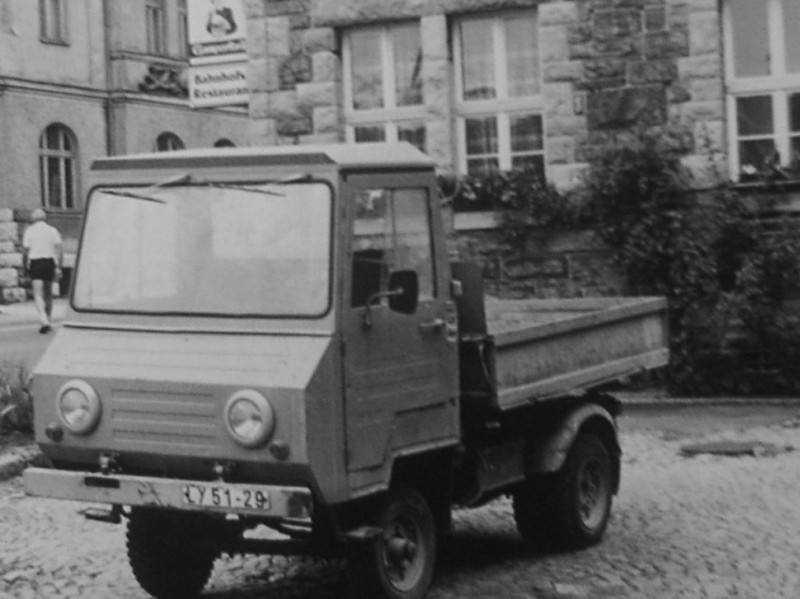 The manufacturer took the ZAZ engine, front wheel drive and a maximum of serial units as a basis. Semi-home production was closed before it could enter the rut. Almost forgot to remember the unicum, which was planned as a prototype of LAZ-360. The drive also decided to make two wheels on the front wheels, and the engine managed to attach neatly under the driver. This idea also did not find its continuation. 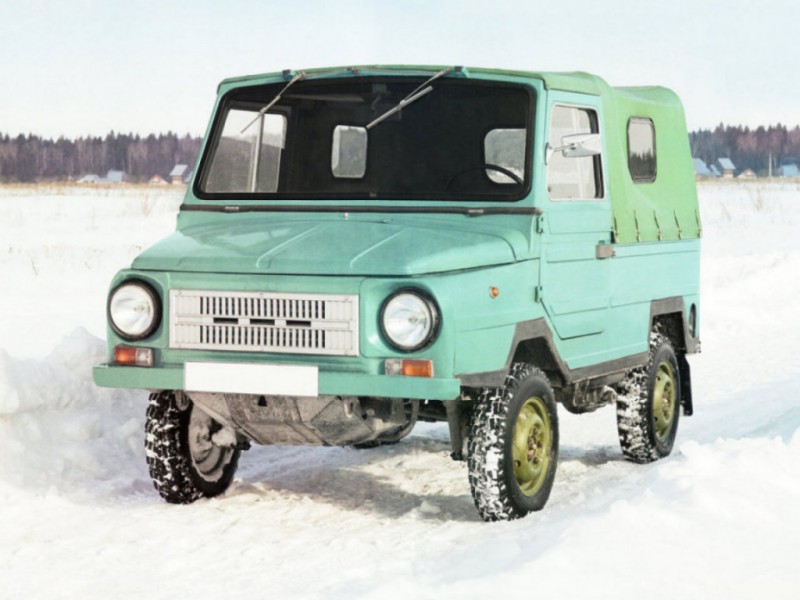 In the ranks of the top management there were many skeptics who were cutting off any attempts to create a front drive. Then V. Mironov, one of the most enterprising designers at that time, decided to prove to his director that the front drive has the right to exist, regardless of the type of car. So there were NAMI-0137 (body ZAZ-966 plus the engine with capacity of 36 horses) and NAMI-0132 (VAZ-2101 in a bundle with nodes Peugeot 204). 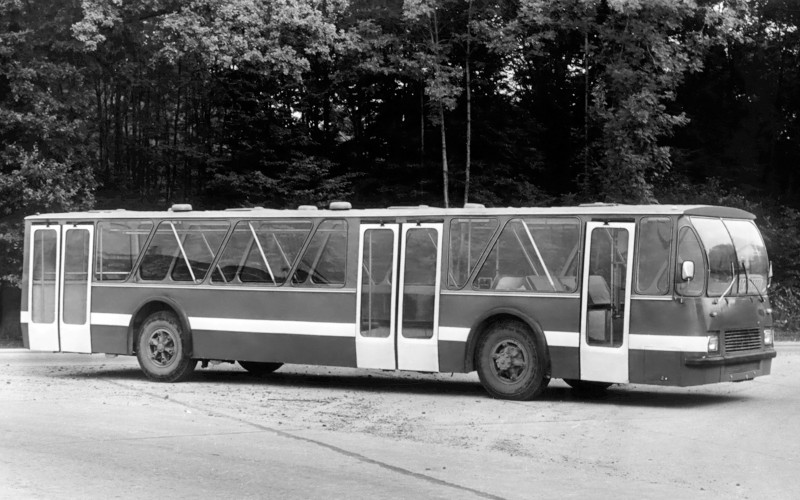 After a short test, we’ve given it to VAZ. In 1971 another experiment was conducted. Now engineers swung at the front-drive Volga, which was named NAMI-0173, the original gearbox, the engine from “Muscovitch 412“. Despite the fact that the Izhevsk plant has always been considered the “appendix” of the Soviet car industry, here they also worked on front-wheel drive vehicles. In particular, we are talking about IZH-13 and IZH-14 models. IZH-13 (also known as “Start”) was created by I. Slesarenko. 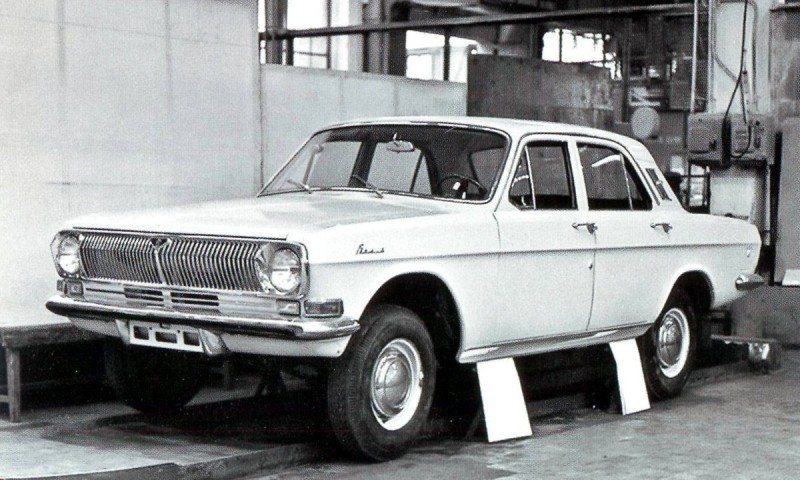 The car with the hatchback body was called the “Start”. Obviously, the “Izhevsk” forgot that a minibus with the same name was produced in Ukraine not so long ago. Little things, but still … The main reason why the hatchback was chosen as a body was not fashion, but the ability to load it with long items. Maximum speed of the car was 142 km/h, and IJ-13 spent 8.8 liters per 100 km. 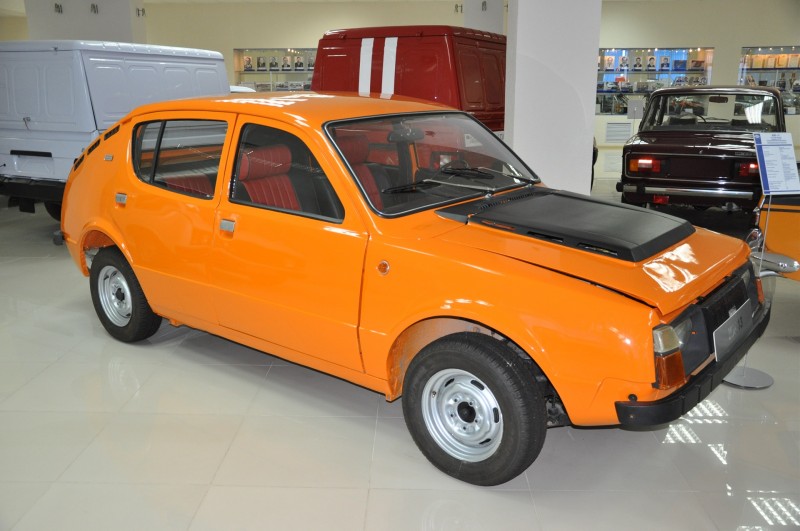 It’s the same story again. When the plant tried to interest any ministry in its development, nothing good came of it. After several unsuccessful attempts, the poor Izhevsk plant made every effort to put on the market at least some cars, forgetting about the front drive for a long time. 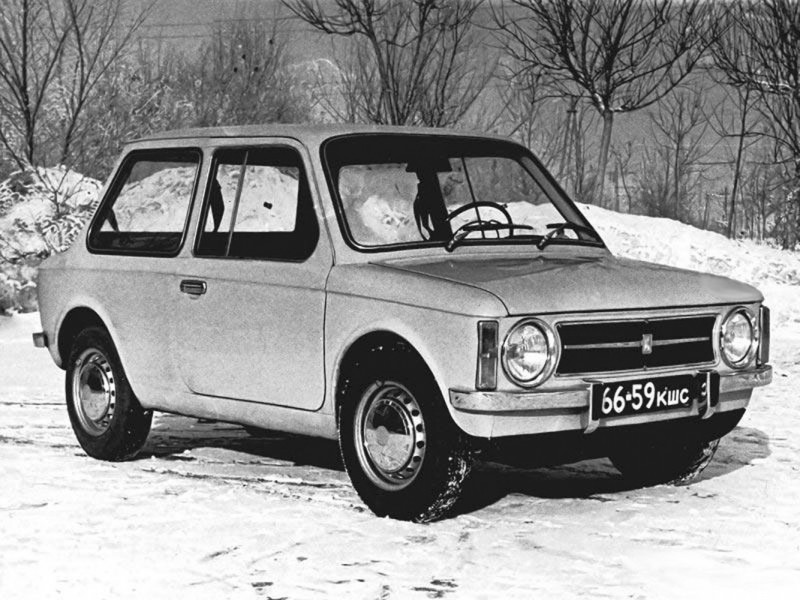 VAZ employees also decided to try themselves in the production of front-wheel drive vehicles. However, at first they managed to make “Cheburashka”. Yes, don’t be surprised: this is how the designers themselves dubbed VAZ-E1101. Look at it for yourself – there really is some similarity. 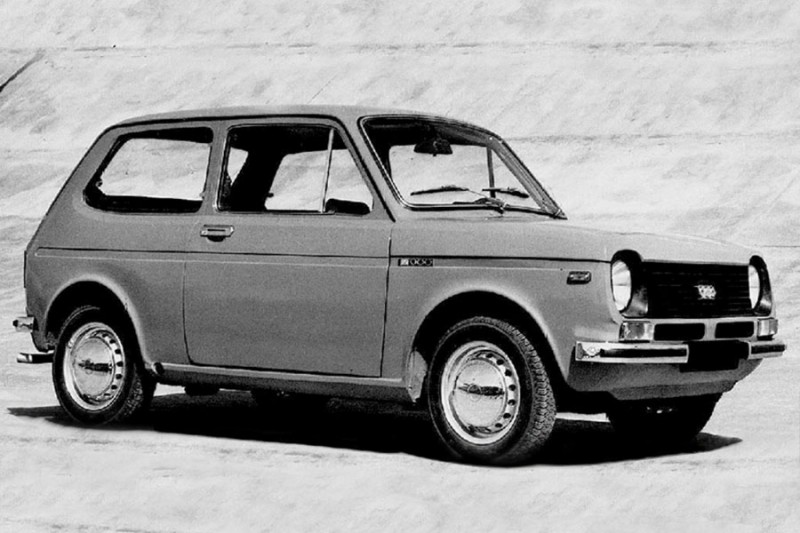 Subsequently, the machine was repeatedly upgraded and even released a second sample – VAZ-2E1101. Externally, the machine was a bit like the FIAT 127. However, if you look closely, you can also see the features of the future Niva: AZLK decided to try their hand at creating cars with front drive. It happened in the late 1970s. Of course, it would be quite logical to take as a basis the running prototype С-3. 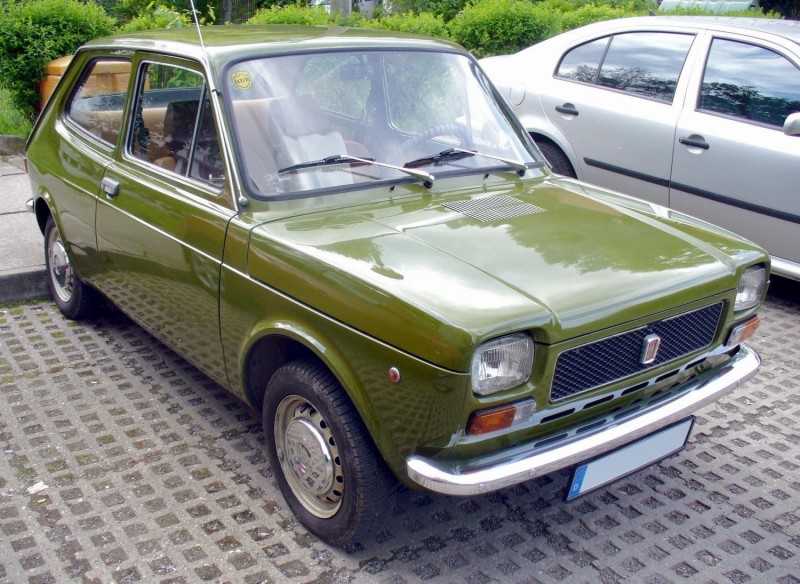 But here’s the thing – the top management took and fell in love with the French Simka-1307, recognized as the car of the year in 1976. It was decided to copy from it the 41st Moskvich, using technical stuffing Audi 100. The first sample on the move, which was made of “Frenchman”, was nicknamed “Maksimkoy” at the plant. It appeared in 1977. Before the release of the famous Moskvich 2141 there were some ten years left. It is worth noting that the designers still could not deliver a normal motor. 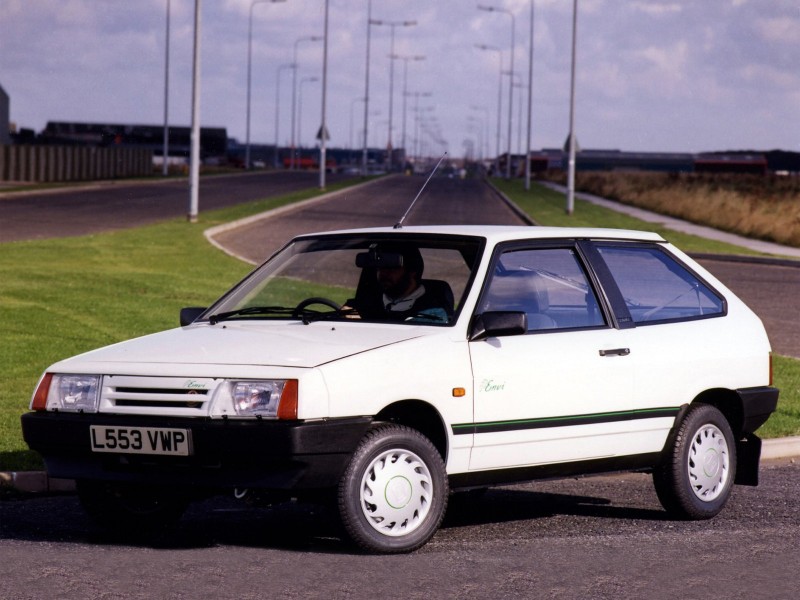 In 1984, VAZ-2108 became serial, opening a new page of the domestic car industry. Today, no one is surprised by the front-wheel drive car – they are perceived as a given. But in Soviet times, such cars were at least a miracle. Learn all about new Lada Vesta.