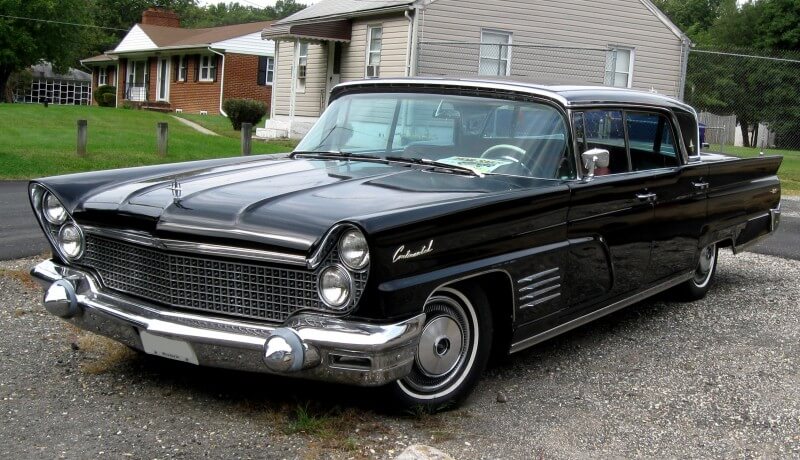 After the war, the Lincoln factories were converted to produce luxury cars. Ford Motor Company bought Lincoln Motor Company in 1922, but Lincoln continued to operate as a separate company from Ford until the early 1940s. 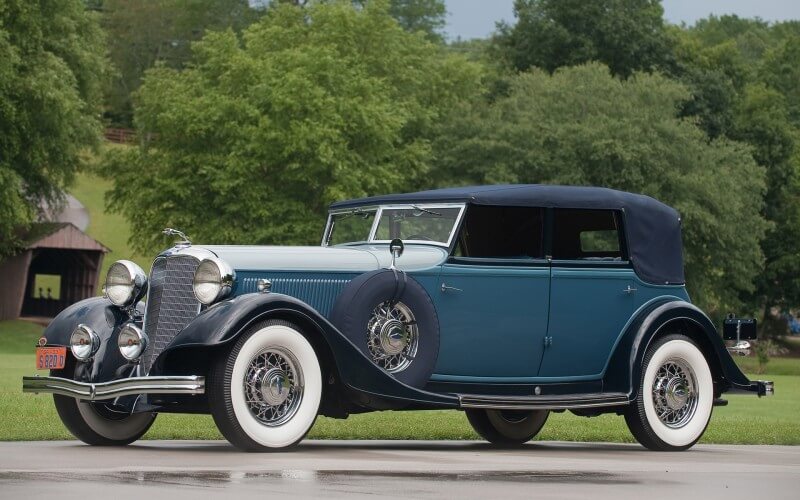 In 1932, Lincoln launched the V12 KB and V8 KA platforms. The medium sized Lincoln Zephyr went on sale in 1936 as a fully developed machine. In the first year, thanks to this model, Lincoln’s sales increased almost ninefold. This lasted for five years until the beginning of the war. 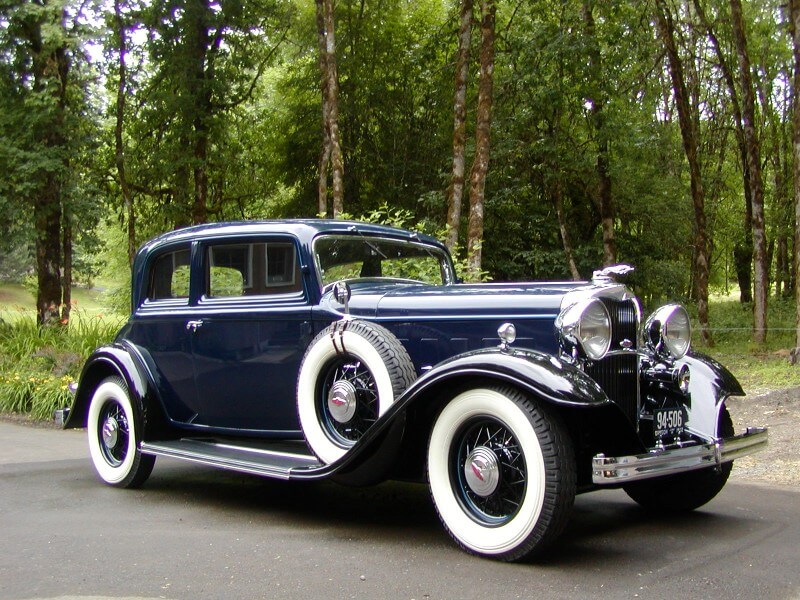 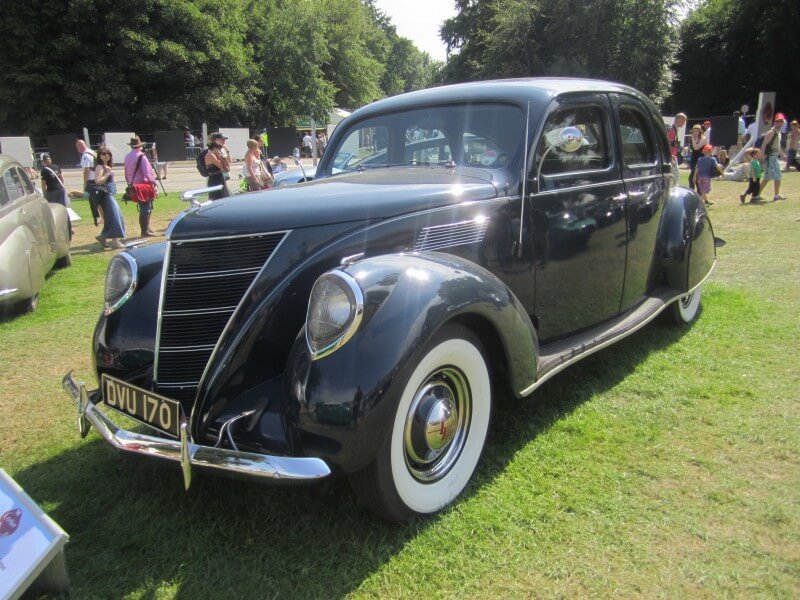 On April 30, 1940, Lincoln ceased to be autonomous and became the Lincoln Division Ford Motor Company. This was done to avoid competition between similar models of Ford Corporation, as well as partially to upgrade the production unit. 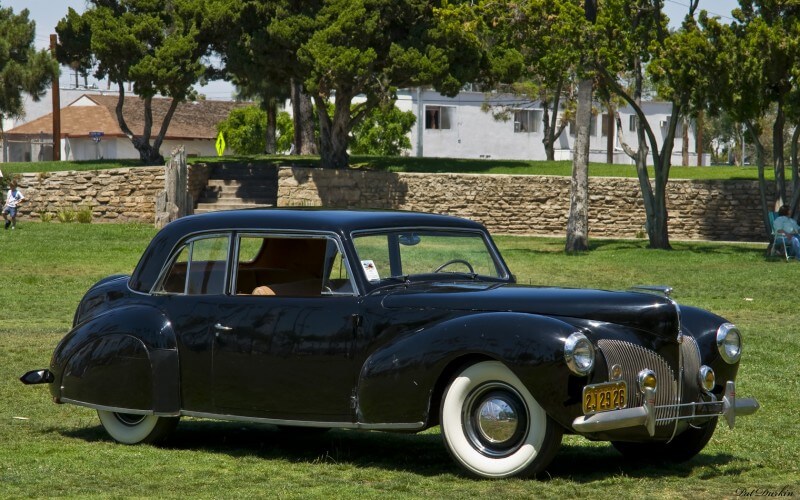 In 1945, the Ford Motor Company merged its Mercury and Lincoln divisions into one. In 1946, Lincoln introduced two models: Continental and a range based on Zephyr. 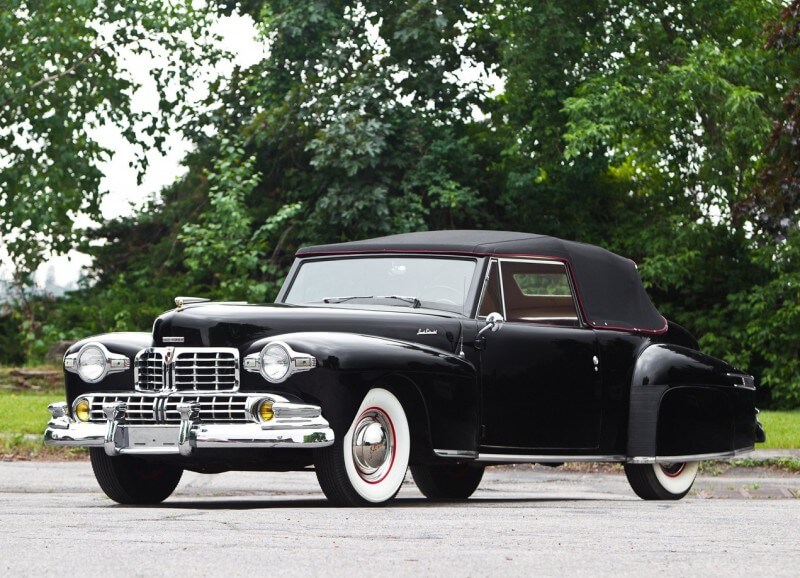 The result of the merger of Lincoln and Mercury was the launch of a new EL line, much like the Mercury Eight. At the same time, the Cosmopolitan model turned out to be the first since 1932 car without a V12 engine. Since the company itself could not produce the new V12 on time, the V8 was taken from the Ford F-8 truck. Only three years later, Lincoln was able to show off its own V8 overhead valve engine. 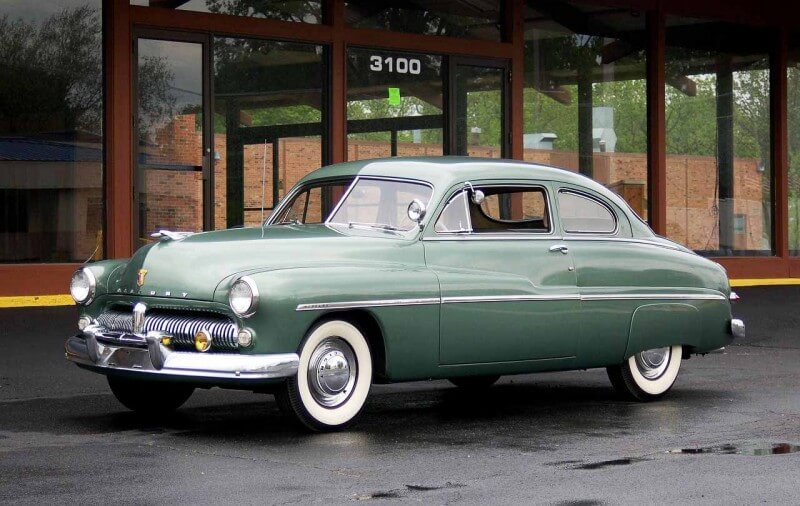 At 1956, Ford launched the Mark II, a two-door coupe with a folding, rigid roof, which was specially designed by Continental’s Continental division. 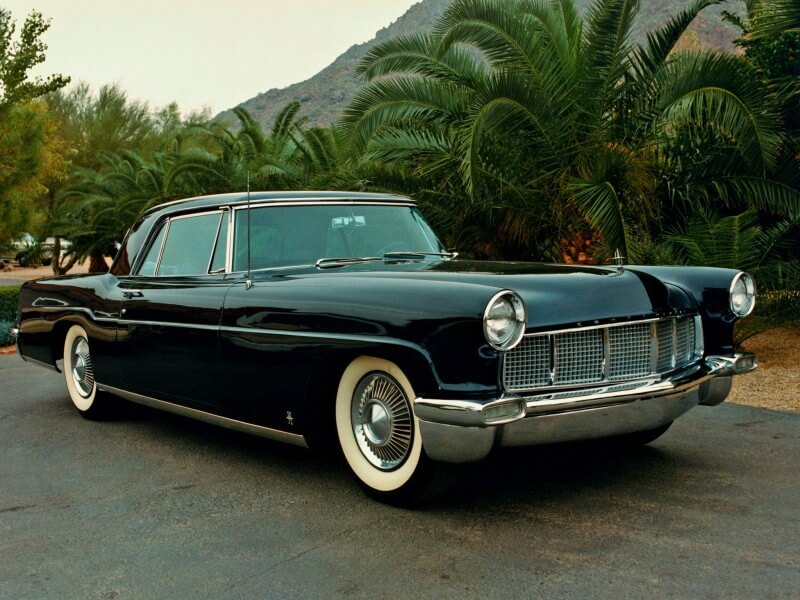 Separated from Lincoln’s Continental and Mark II business units, they became the flagship of the Ford Motor Company. These vehicles were mainly manufactured by hand until the spring of 1957 when they were discontinued. This was followed by the Continental division merging with Lincoln to produce the new Mark III. 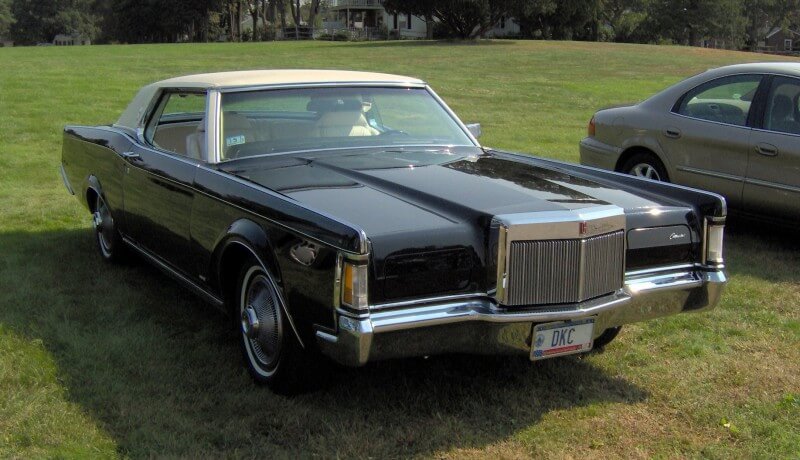 The 1961 Continental was considerably smaller and had a conservative design. A sedan and convertible were produced in the body. In 1968, Lincoln turned his attention to his once successful Mark II to create a competitive model of increased comfort. Named the Continental Mark III, it was another success of the brand. 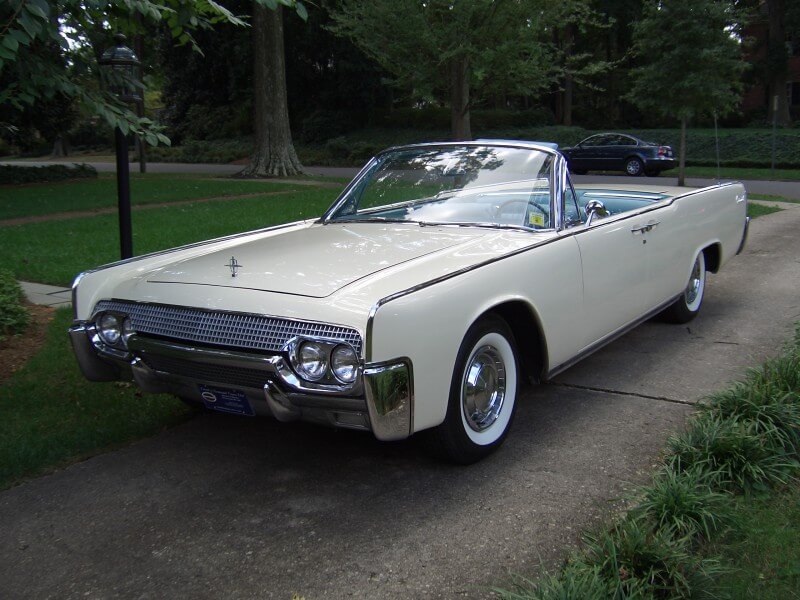 In 1981, management paid particular attention to Lincoln, as the Continental brand line was suspended. A landmark model, the Lincoln Town Car, was launched, which became the company’s standard. By the 1990s, Lincoln had further distinguished and upgraded its model lines. In 1988, the Continental model was upgraded to the first front-wheel drive Lincoln transmission. 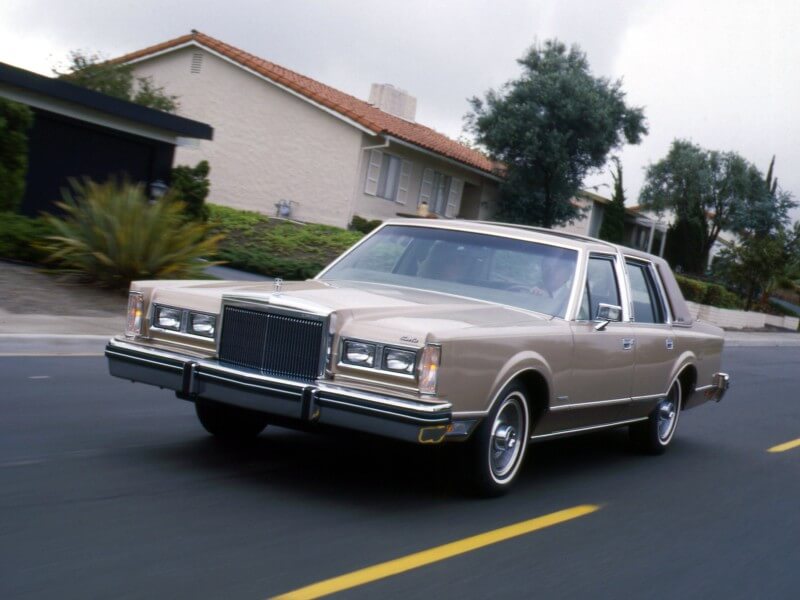 In 1990, Lincoln was given a whole new bodywork and technically became very close to the Mark VII and Continental. The car was a steady success. The following year, the machine was equipped with a new top-valve eight-cylinder engine. 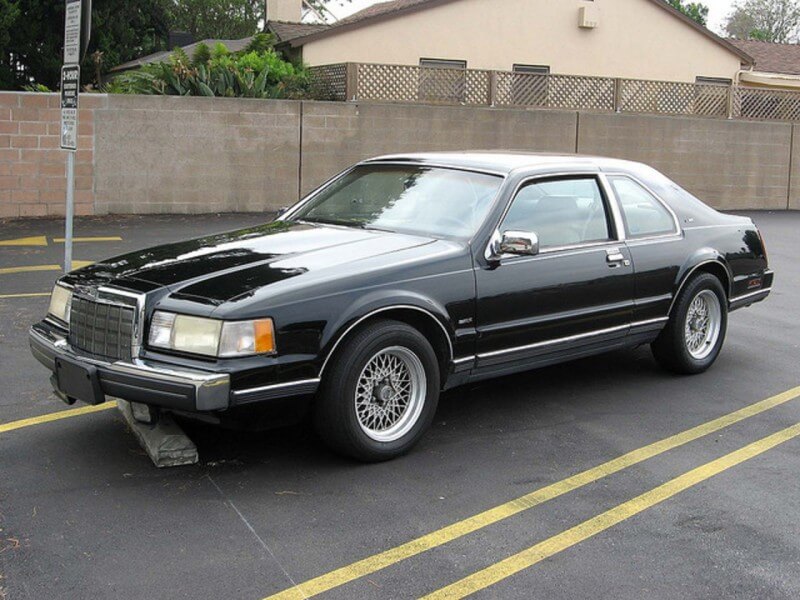 In 2002, the Continental line was abolished and its place was taken by the LS model line. In 2006, Lincoln introduced a completely redesigned mid-size sports sedan, resurrecting the name Zephyr for it. However, the following year, after a minor redesign, the model name was changed to MKZ. 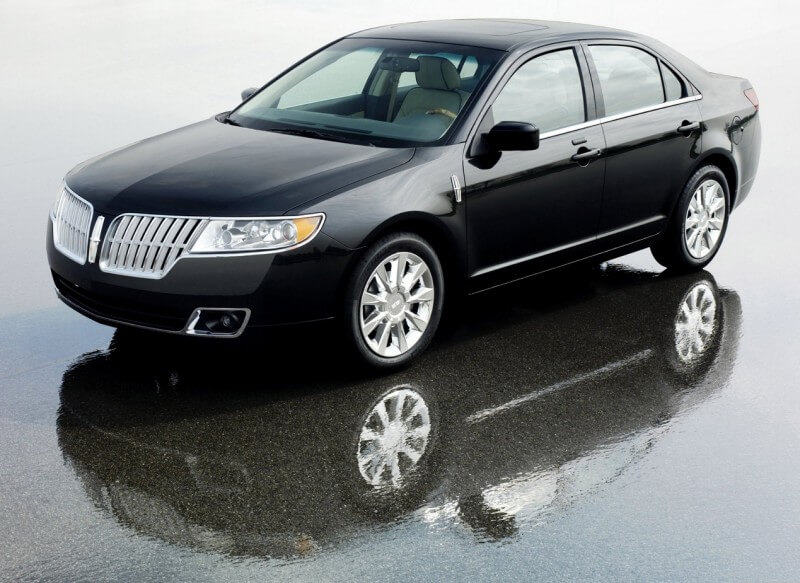 In 2009, Lincoln launches MKS to replace Town Car. MKS uses the Ford D3 platform. Next year, it brought with it a large MKT crossover produced on the Ford Flex base. 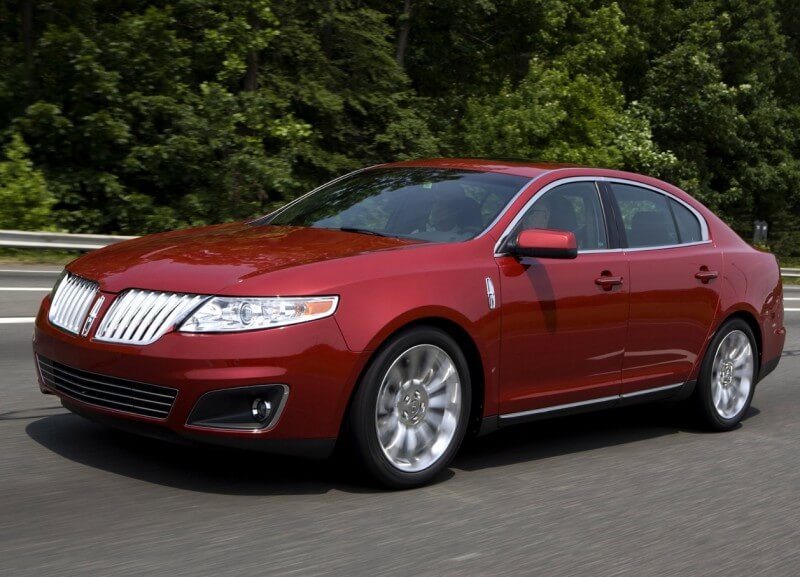 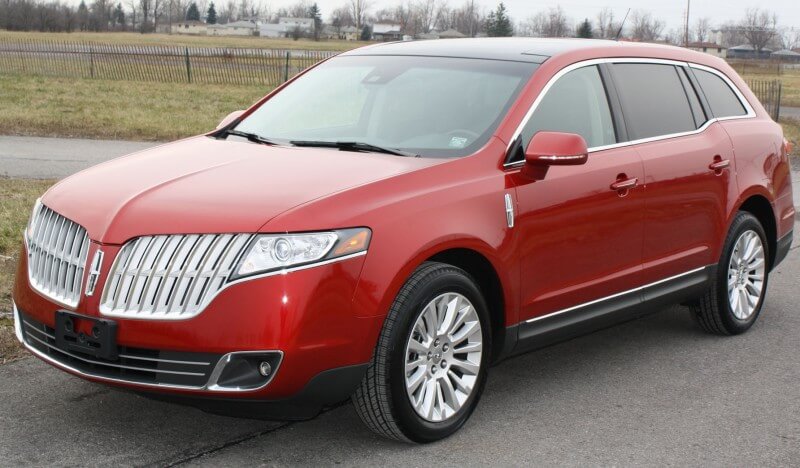 In order to strengthen the brand distinction between Lincoln and its products, Ford changed the name of the division to Lincoln Motor Company at the end of 2012. (For example, Lincoln Navigator on the famous Ford Expedition platform). Increased independence helped to develop a unique design and construction of machines. In addition to the change of name, several completely new vehicles are planned to be launched in the coming years. The first of them was a completely redesigned MKZ model, which went on sale in early 2013. 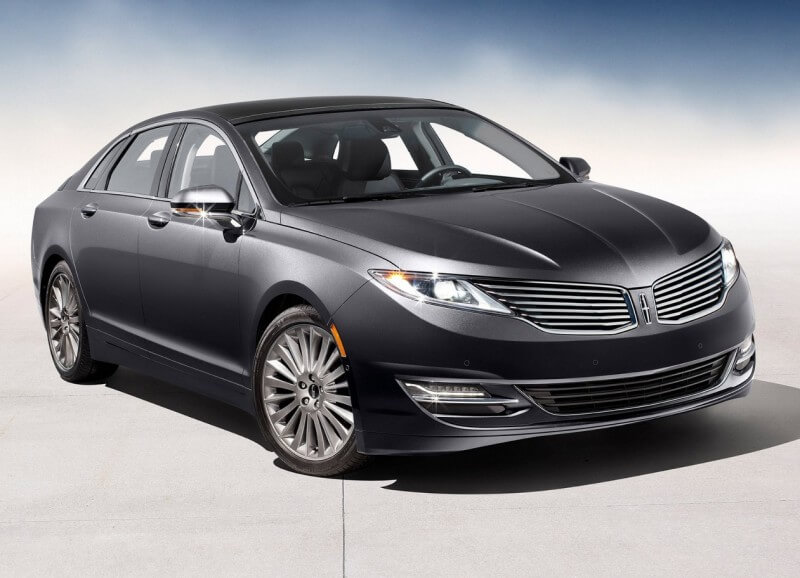 The brand’s machines are now sold mainly in North America and the Middle East, but Ford introduced the Lincoln brand in China in November 2014. In addition, the company officially sells its products in South Korea and Japan. 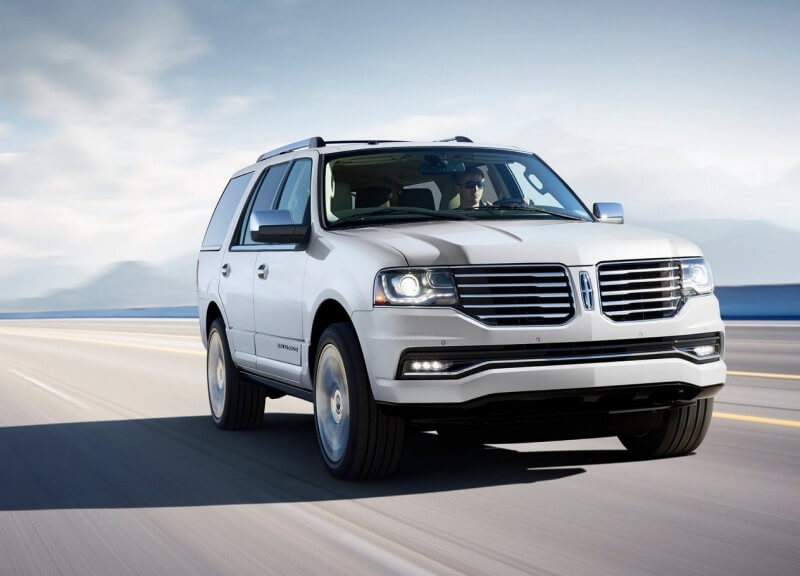