The history of Opel

Adam Opel AG (Opel) is a German car manufacturer owned by General Motors Corporation. The company produces and sells passenger cars, light trucks and spare parts for them. Opel also designs and sells Buick-branded vehicles in the United States, Canada, Mexico and China under the Holden brand in Australia and New Zealand, and Vauxhall in the United Kingdom. The Opel became a joint stock company in 1929. Over the next two years, General Motors gradually bought out the entire stake. The entire Opel range. 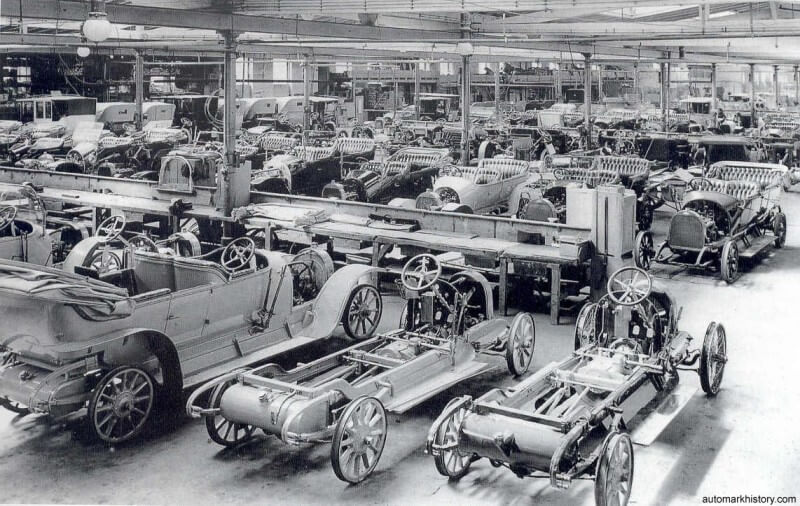 Opel took her first steps in the automotive industry in 1899, and three years later she showed her own car design at the Hamburg Motor Show. 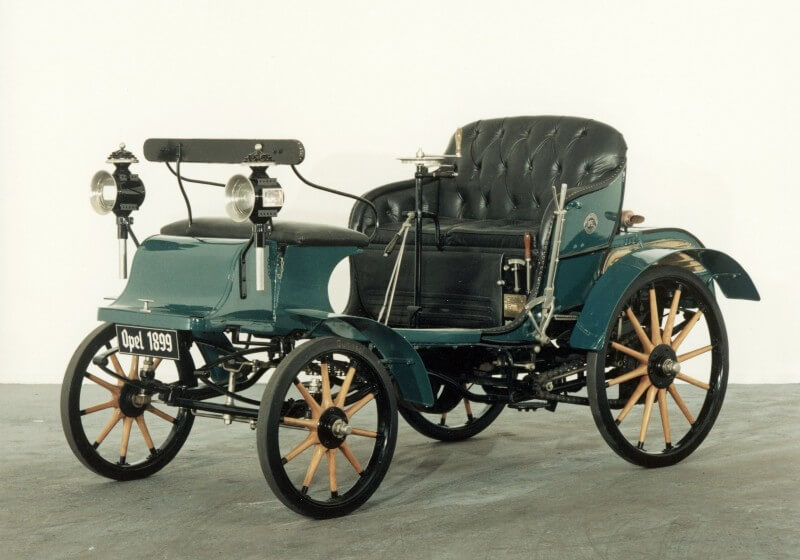 In 1909, the Opel 4/8 PS model was released, nicknamed “Doktorwagen”. Reliability and cross-country ability of the machine were appreciated by doctors, because at that time paved roads were rare. 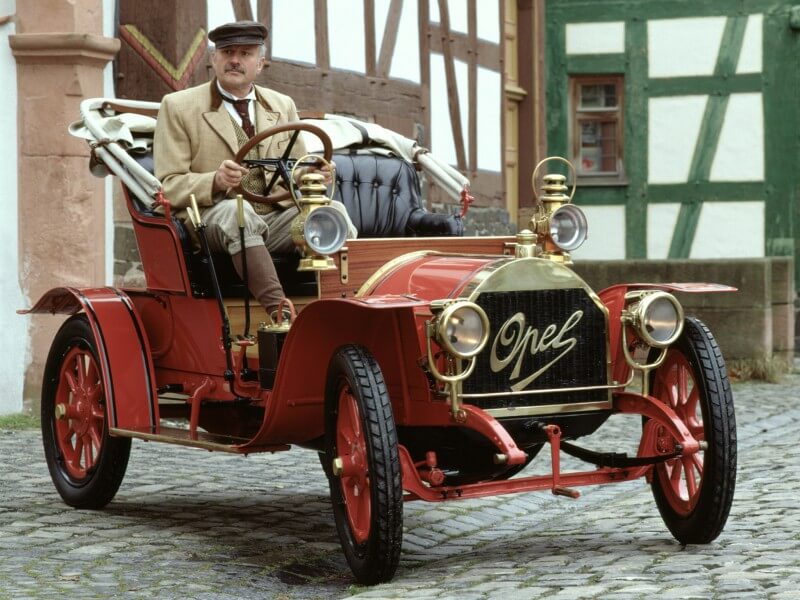 A strong fire in 1911 almost destroyed the factory, so the company had to build a new one with more advanced equipment. This led to the fact that three years later Opel became the largest German car manufacturer. 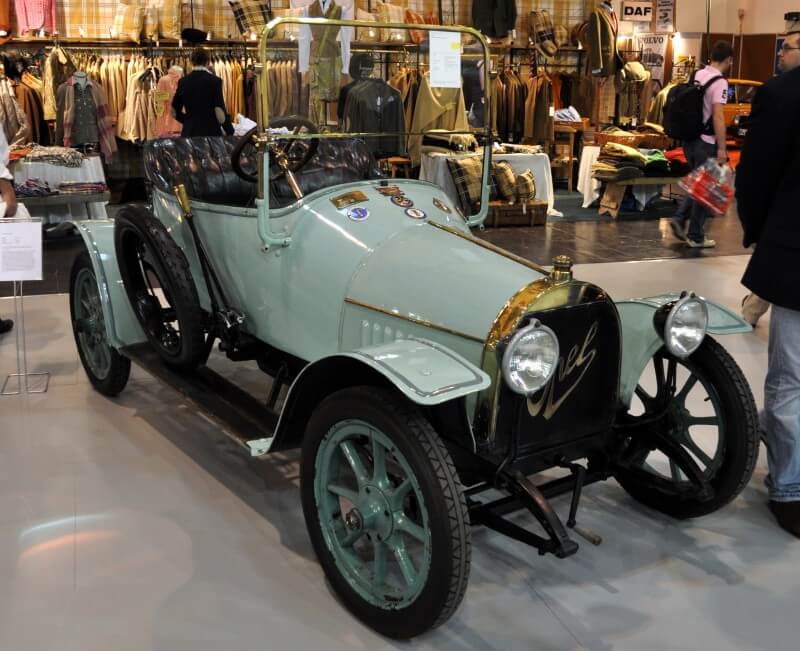 In the early 1920s, Opel became the first German car manufacturer to establish a conveyor production of cars. In 1924, an open two-seater vehicle named “Laubfrosch” came off this conveyor belt. Originally the vehicle was worth 4500 marks (due to the laborious production process), but by 1930 the car was worth 1990 marks – due to the improvement of production and good demand. 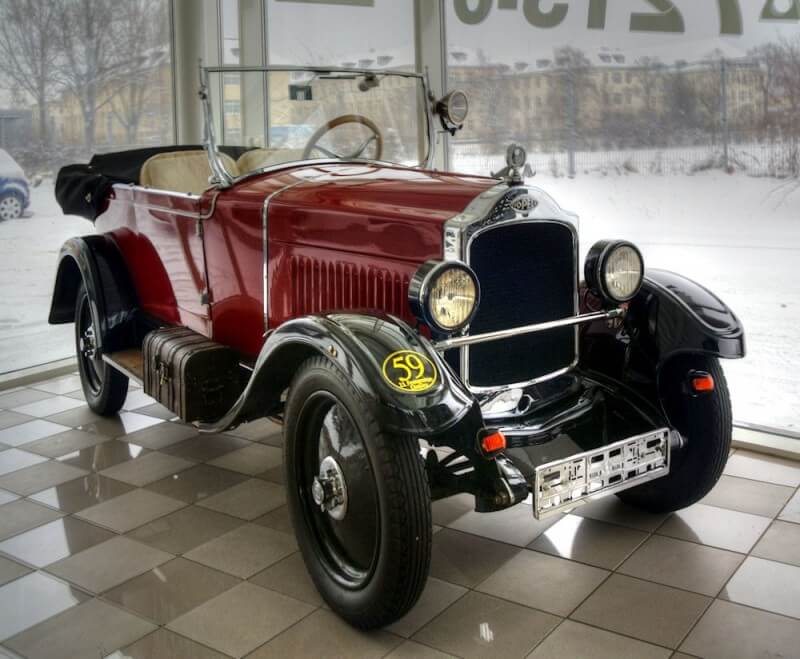 At the same time, “Regent” – the first Opel car with an eight-cylinder engine – appeared. In the mid-thirties Opel became the first car manufacturer in Germany, with an annual production of more than 100,000 vehicles. At the same time, the Berlin Motor Show saw the Olympia, Germany’s first production vehicle with a full load-bearing body and 1.3-litre engine. 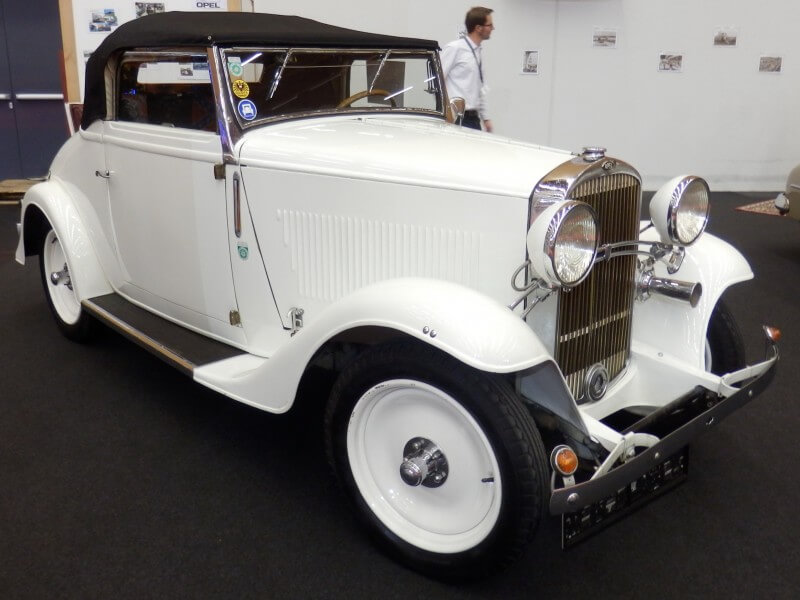 1939 – Presentation of the extremely successful Kapitan with a six-cylinder engine of 2.5 liters and an all-weight steel body. The car had a front independent suspension, hydraulic shock absorbers and water heating. In October 1940, Opel produced a million-dollar car and soon, by order of the government, the automotive industry stopped for a while. 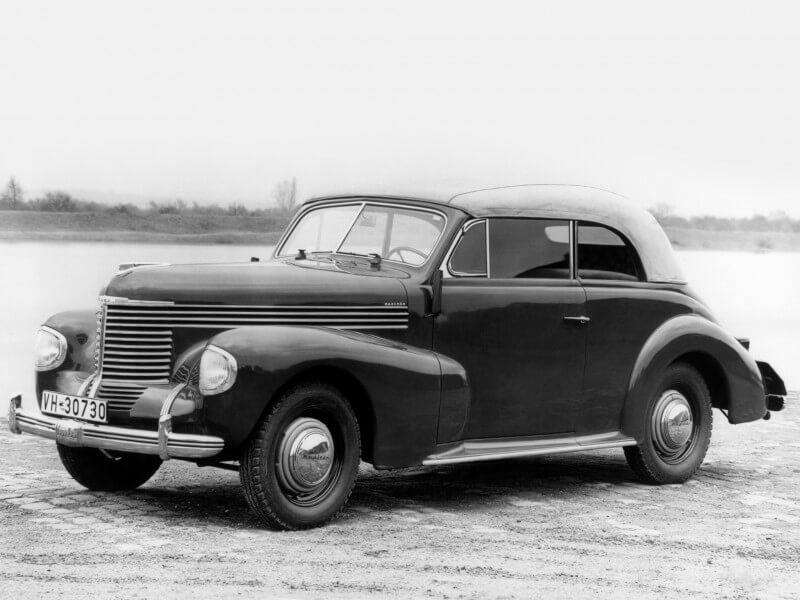 During the war, the Opel is nationalized by the Nazis and actively supplies military trucks and aircraft products. One year before the end of the war, the aviation industry in Rüsselssheim and Brandenburg was destroyed to the ground. The following year General Motors becomes the owner of the Opel again. The industrial equipment used to manufacture Kadett was dismantled by the Soviet Union. 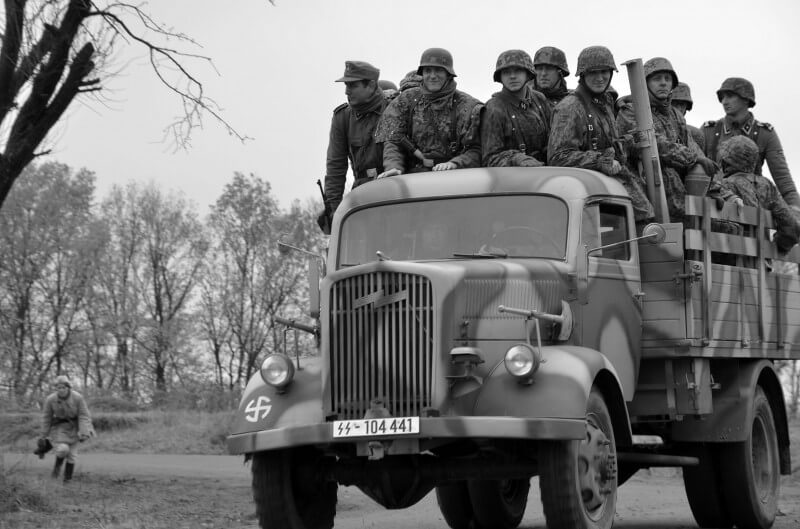 At the end of the war, the former employees of Opel enterprises began to restore the almost completely destroyed plant. With some metamorphosis, Blitz and later Olympia and Kapitan were released. Opel’s new era began in 1962 with the construction of a plant in Bochum. 1977, the company showed its new Senator and Monza, thus taking over a solid foothold in the market. 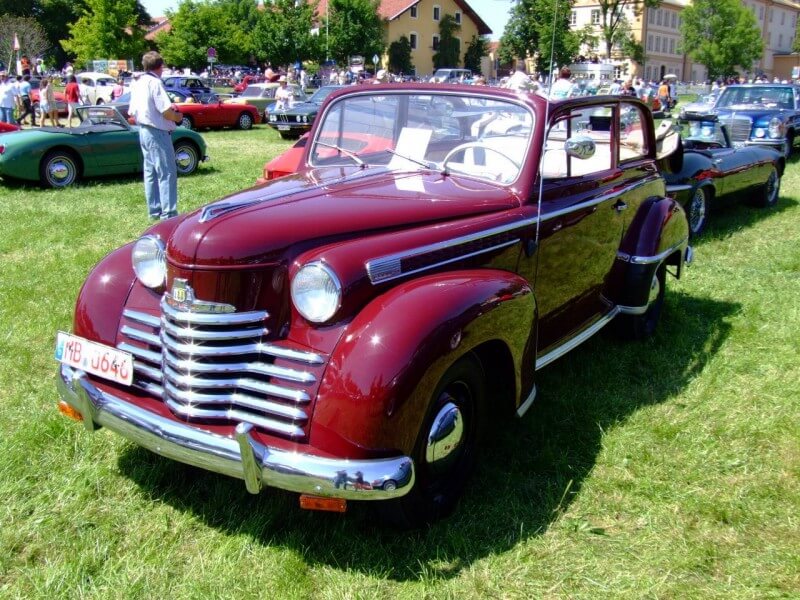 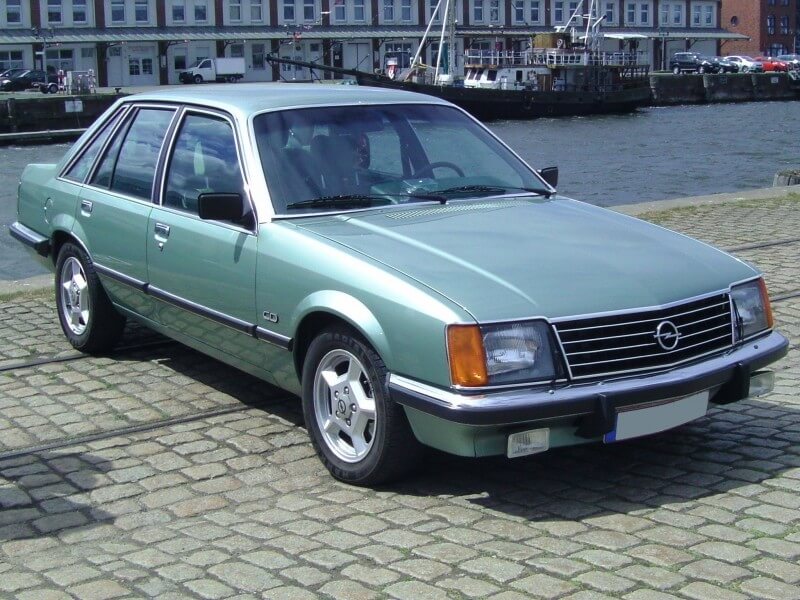 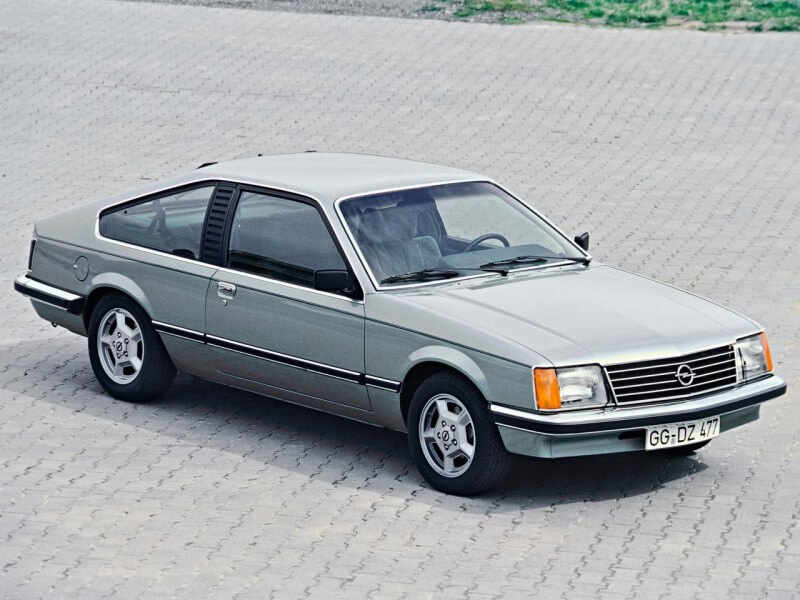 The first turbocharged Opel was the Opel Rekord 2.3 TD, first shown in Geneva in March 1984. After the global financial crisis of 2008, on September 10, 2009, GM intended to sell 55% of the Opel shares with the approval of the German government. The transaction was subsequently cancelled. 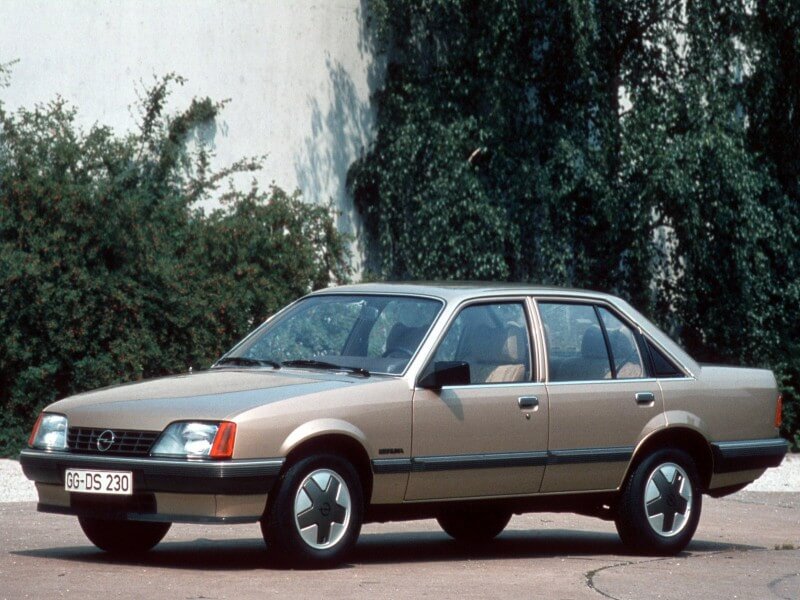 2000-2005 Saturn L-Series – modified version Opel Vectra B. Although Saturn had a different exterior design, they were similar in body shape. Both vehicles were driven on the GM2900 platform. From 2002 to 2008, the Opel Vectra C is produced. 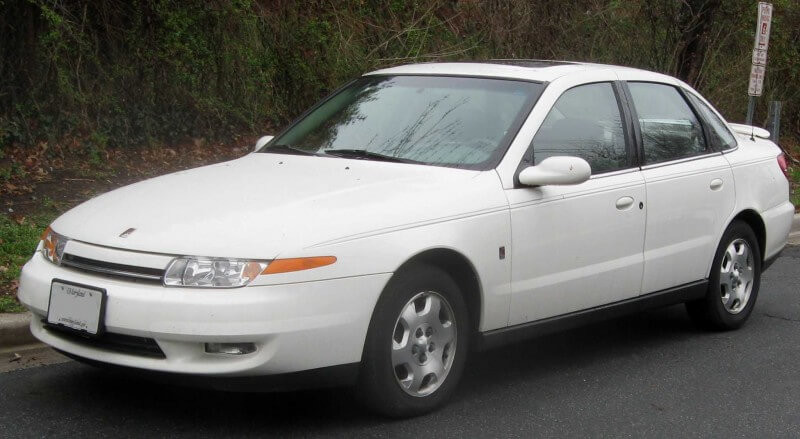 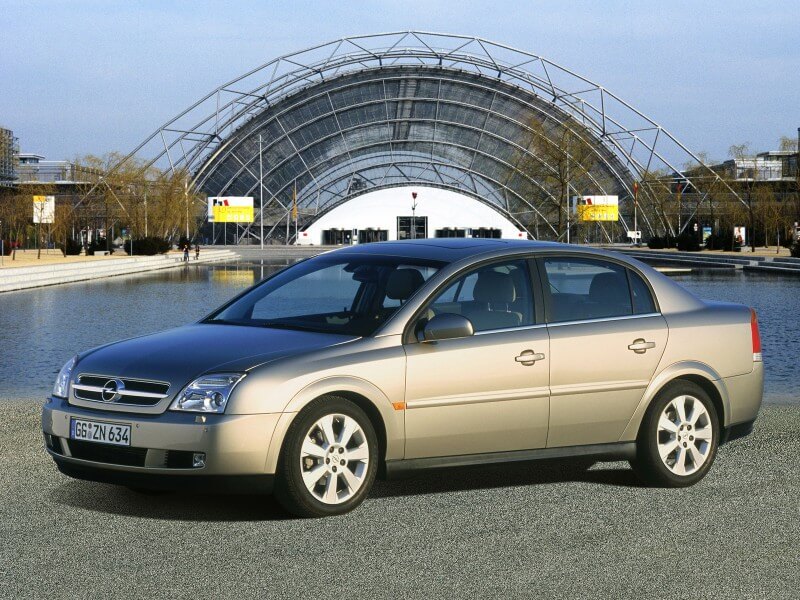 In 2010 Opel announced that it will invest about €11 billion over the next five years. On February 29, 2012 Opel officially announced the creation of a major alliance with PSA, in which GM becomes the second largest shareholder of the PSA after Peugeot, with a stake of 7%. The alliance is designed to save $2 billion a year. 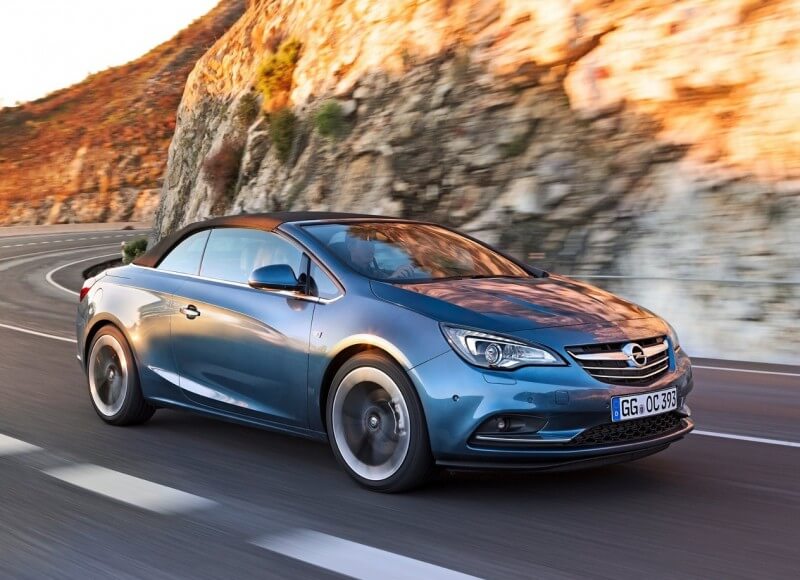 Production of Opel in China resumed in 2012 with Antara Opel, and was supplemented by Insignia estate in 2013. Opel models are also sold under the Buick brand. As of March 28, 2014, it became known that Opel intended to leave China in 2015. 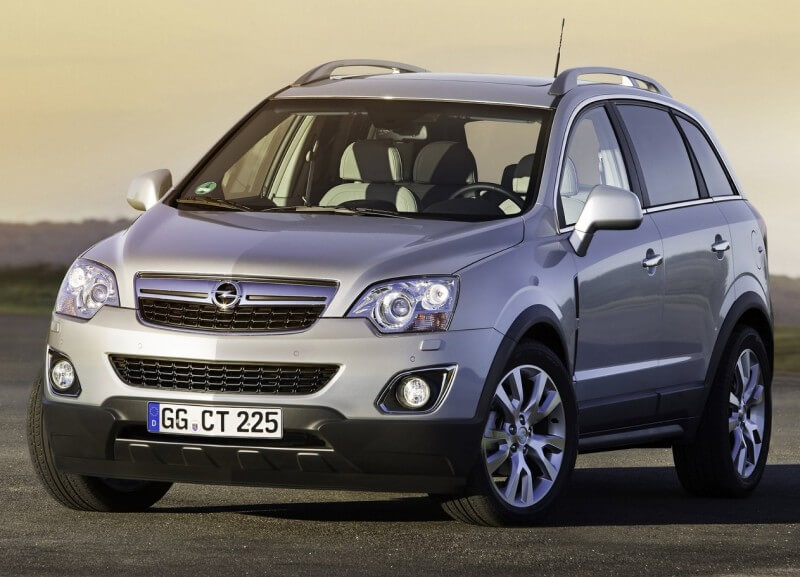