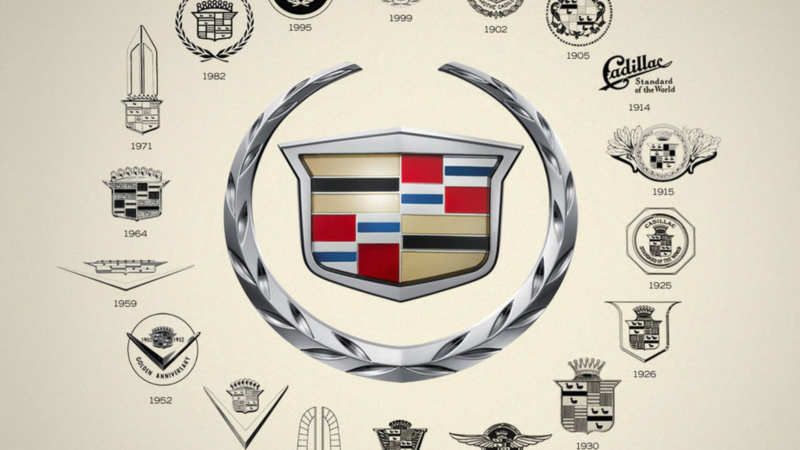 How many American car companies existed on the market in the 90s! Unfortunately, the talented work failed and rest only in the dusty garages and museums of collectors. We tried to find out what happened to little-known brands and cars in the United States.

What was planned: to break the stereotype that emerged in the 80s “Buy domestic”, to increase confidence in the American brand, to create a completely new type of car. 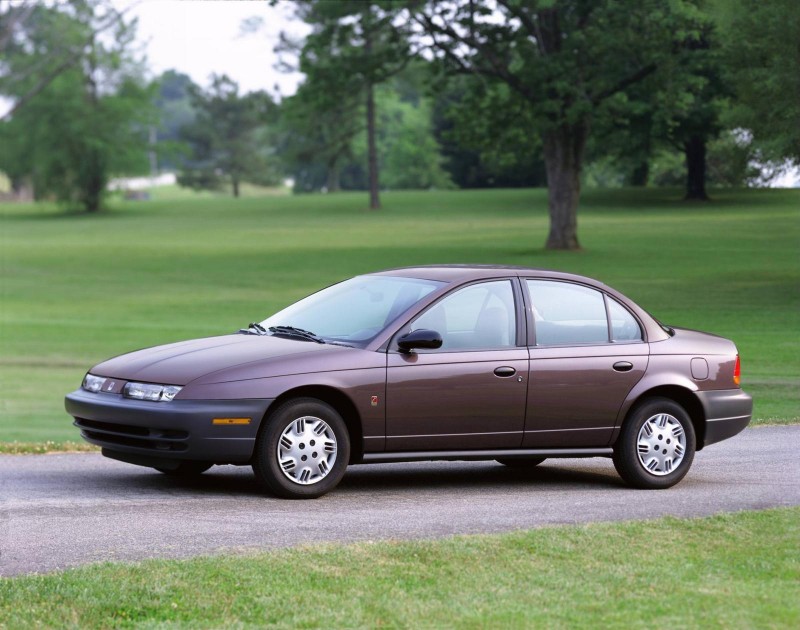 What happened: Given the fact that General Motors tried to spin it from scratch, the task was overambitious. At first, the newcomer succeeded – Saturn S-series, which appeared in the 90’s, was favourably received by the public and the press. 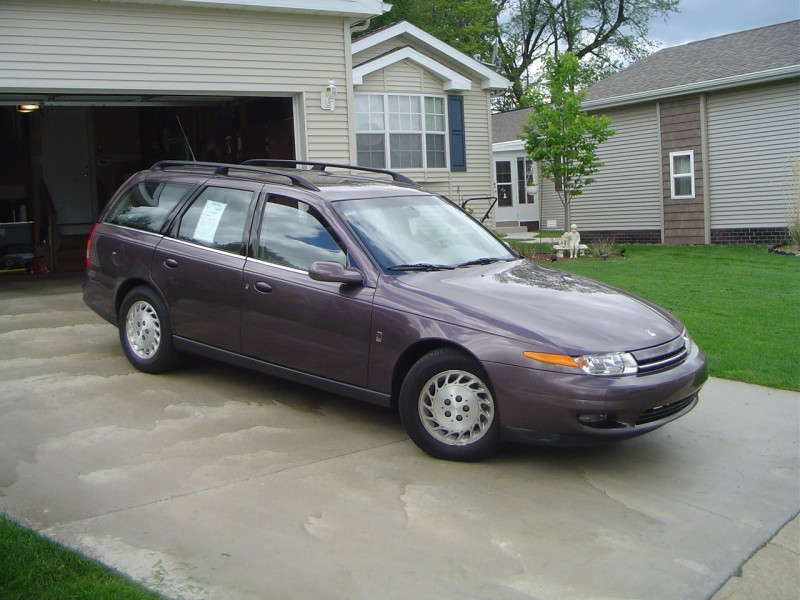 However, too much money was invested in promotion and promotion of the brand. Saturn’s model range was expanded, but in order to save money, they put the “Jam’s” platform. As a result, interest in the impersonal Saturn has fallen. On October 21, it completely ceased to exist.

What was planned: To create an alternative to Saturn, as described above, to provide a new sales organization, to bring in innovative design. 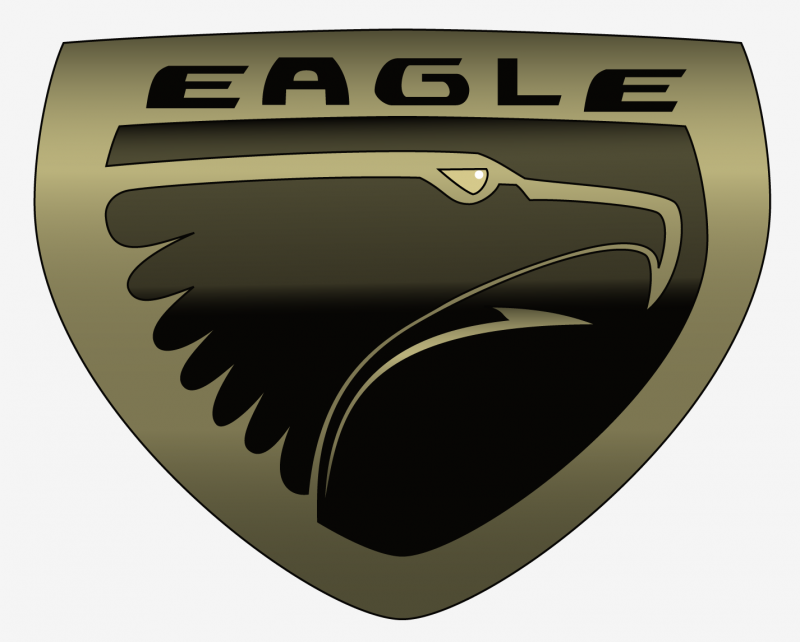 What happened: At first, outdated AMC models, including Medallion and Premier, were sold under the “eagle” label in America. Then an attempt was made to sell the “Chrysler” model with labels and the Eagle logo on the market. Then it was not about progressive design, and in service. 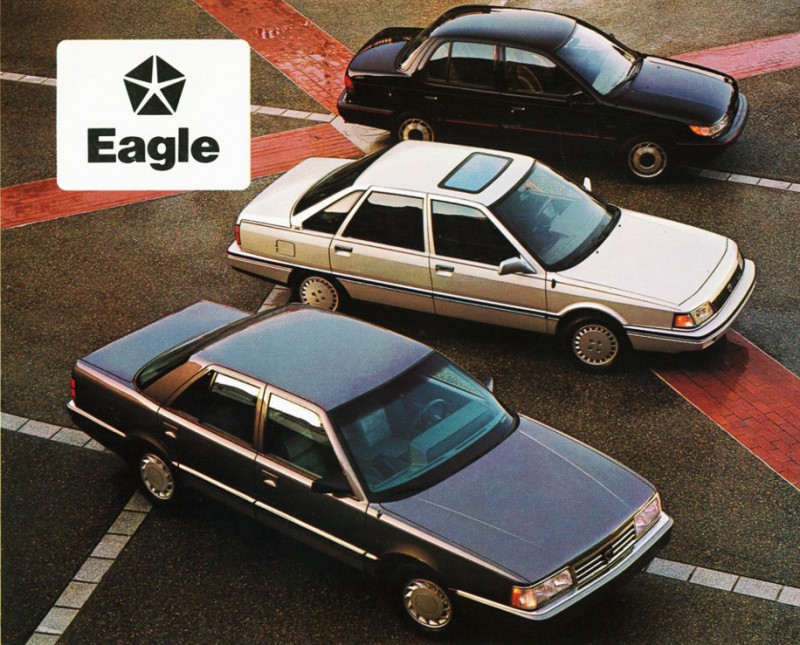 Eagle cars were and still were deprived of their own style. That’s why they got into a “calosha”. Of course, the eagles also had successful models like the Talon sports coupe. However, here too, we only have a redesigned Mitsubishi Eclipse. Like the “Eclipse”, the Talon had a very ordinary dynamics and manageability. But the most important thing is that it was inexpensive compared to its analogues.

What was planned: In the late 80’s General Motors decided to swing at another brand, which was Geo. If Saturn was positioned as a retaliatory strike against Japanese and European brands, then Geo was to take a place in the base segment. Geo wanted to fight with available foreign cars… the same foreign cars. After all, if you look at the cars of the cheapest in the U.S. brand of the 90’s, they clearly traced the features of Suzuki, Isuzu and even Toyota. 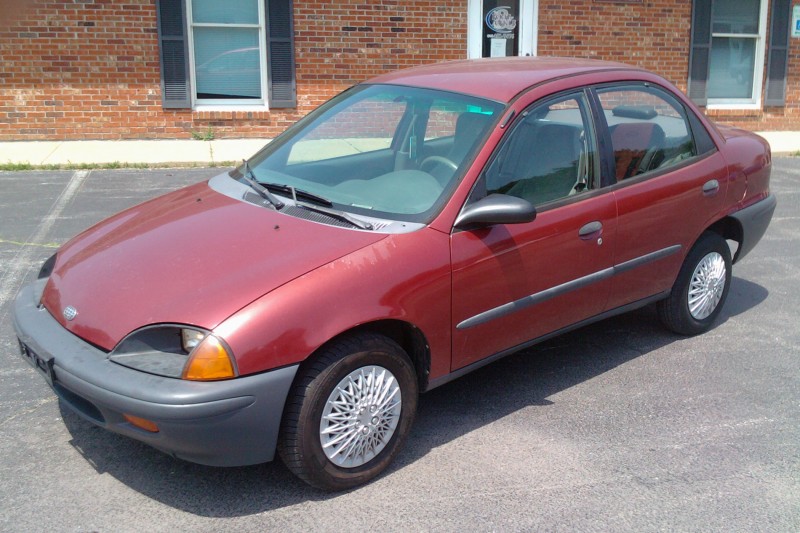 What went wrong: At first General Motors got a quite interesting brand. There were problems with its corporate identity, but they were more than compensated by the low cost of cars, modest fuel consumption and high quality of assembly. The most successful variation was Geo Metro. Already in the second half of the 90s it became clear that the value of “Chevrolet” in the eyes of the public they do not belittle. As a result, all the Geo’s automatically moved under the Chevrolet wing, changing the emblems.

What was planned: From General Motors to Ford, we are moving smoothly. In the 80s, someone named Robert Lutz proposed to create a new brand Merkur. European “Ford” wanted to adapt to the accepted U.S. standards, ranging from headlights with bumpers to the amount of impurities in the exhaust. It was planned to sell at least 15 thousand Mercury cars annually. In principle, it seemed quite feasible, given the range of two models. 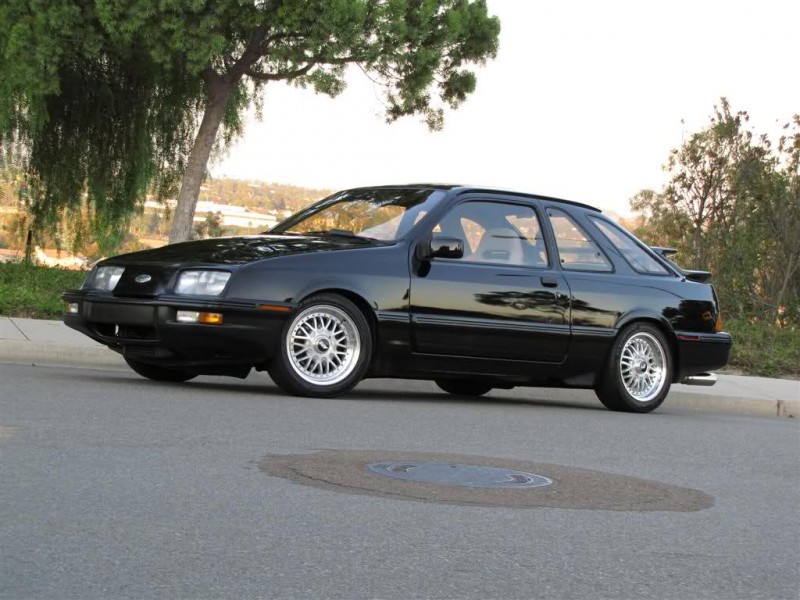 What’s up: The press accepted the new product favourably. For example, the well-known at the time magazine “Motor Trend” called it a real antidote from BMW. In 1986, sales of the novelty reached only 13,599 cars. Already next year they collapsed almost twice. 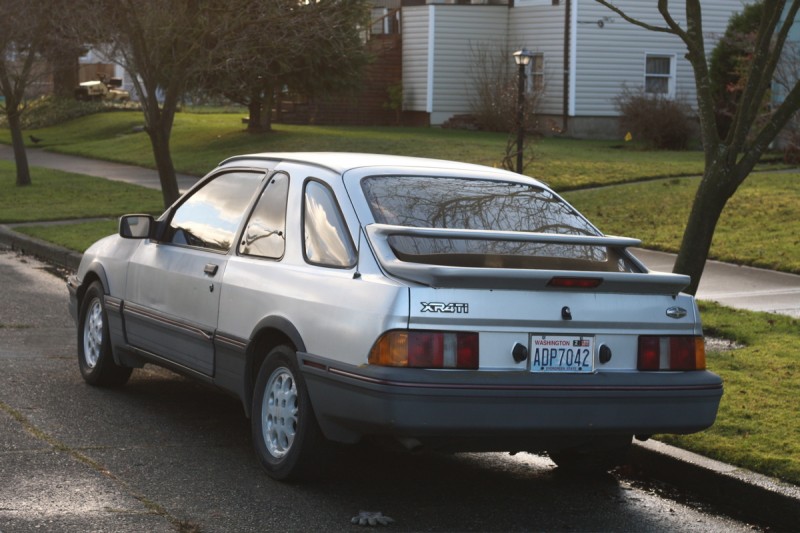 Add to this the complete lack of advertising, the growth of the German brand in the 80’s, which in itself led to an increase in the cost of importing Merkur from Germany. And taking into account the fact that they had to be assembled in the shops of Ghia and installed at least airbags, the export of the European version of “Ford” lost all sense.

What was planned: Hummer cars are legendary without exaggeration. Perhaps this is the most striking example of how senseless solutions can ruin the highest idea. It all began in 1992, when AM General introduced the civilian version of the Humvee military SUV. When its owner became Arnold Schwarzenegger himself, Hummer quickly became the sales leader among American all-wheel drive vehicles. In Detroit they immediately hurried to take advantage of the favorable market conditions and bought the brand. 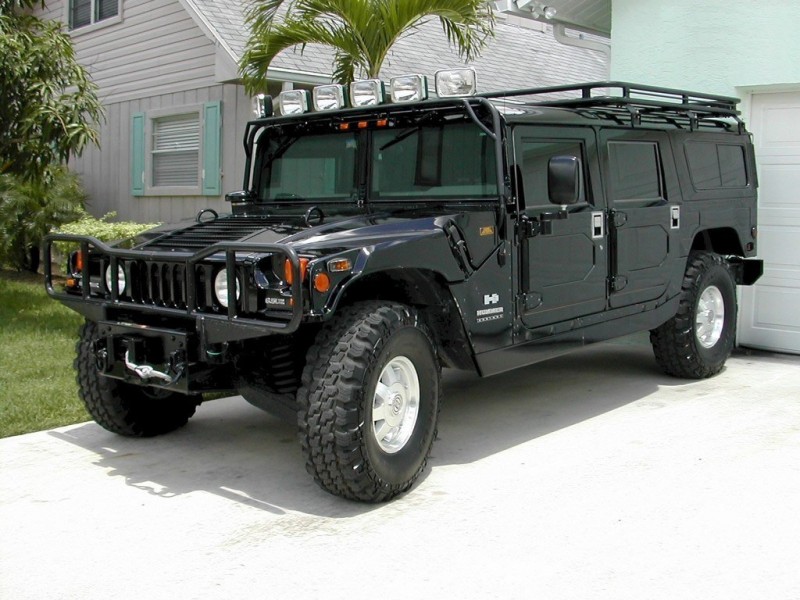 General Motors has decided to create a fully-fledged premium brand on its basis. The heated Hummer H1 market was looking forward to the release of new products. In 2002, this happened – the manufacturer introduced the H2 model, which was doomed to become a bestseller. It differed by impressive design and very enviable characteristics. Certainly, there were also the declines in the form of the high price, inconvenient interior and not absolutely qualitative assemblage. But then you could just close your eyes on them. 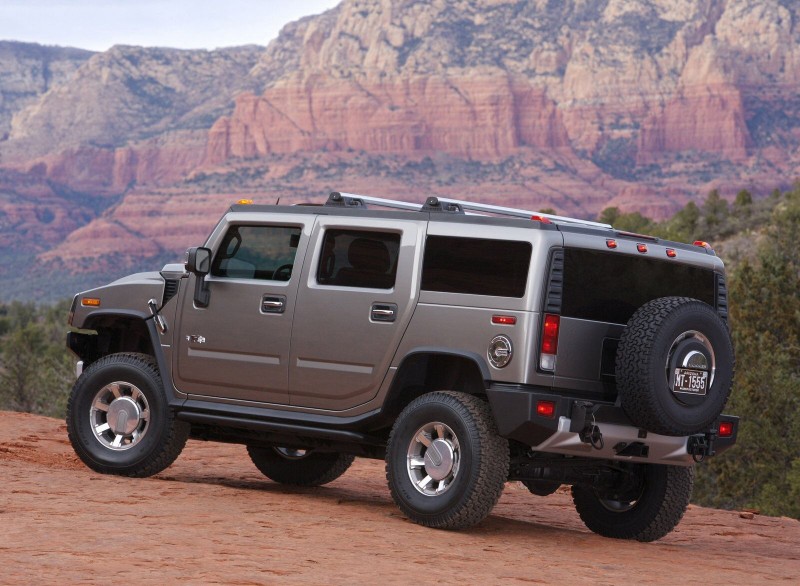 What went wrong: The most painful blow to the Hummer brand was not caused by competitors and not even by the crisis, but by … public opinion. In the 2000s, everybody was fond of SUVs, but a couple of years later the situation changed. In America (and in other countries as well) they were accused of being too greedy. Suddenly environmentalists joined in, saying that your Hammers pollute the atmosphere. 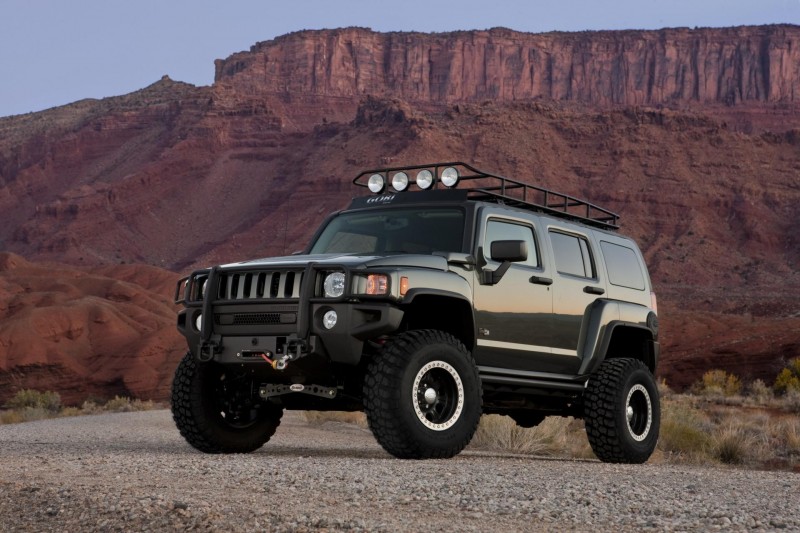 As one of the brightest representatives of the SUV class, Hammer got the most out of it. That’s when he remembered all his sins, both true and imaginary. And this was the beginning of the end. The situation could not be saved even by the released Hummer H3. Despite the fact that the “thrash” turned out to be the most civilized, it still couldn’t save the situation. Alas, then the “anti-Hummer” moods just reached their peak. 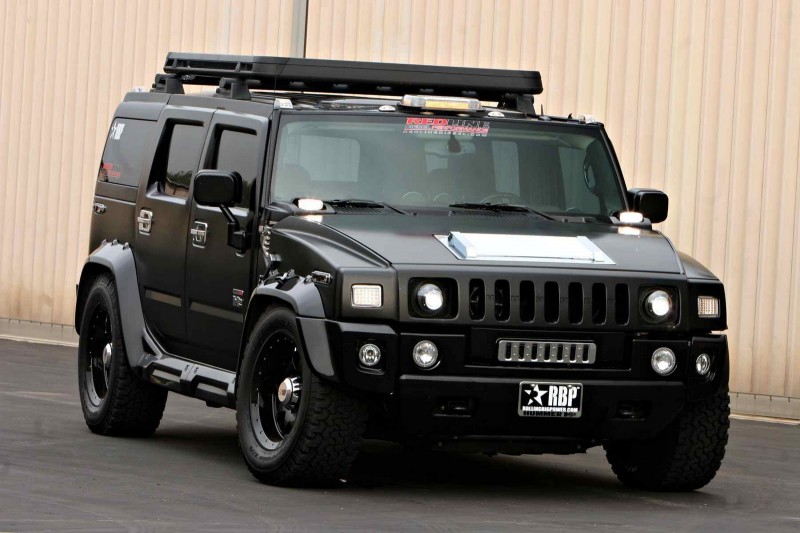 Sales of Hummer began to decline steadily in 2006. General Motors tried to sell their failed brand, but in a strange coincidence, they themselves refused the Indians, and then the Chinese Sichuan Tengzhong. It is said that Hummer’s developments were banned by the White House – that military developments could fall into the hands of a potentially dangerous enemy. If this is true, we are facing the last stupid decision in this sad story.

BMW history: in the sky, on the ground and in the kitchen