Motors Corporation Kia is a South Korean manufacturer with a sales volume of almost 2750000 vehicles in 2013. The entire KIA range. 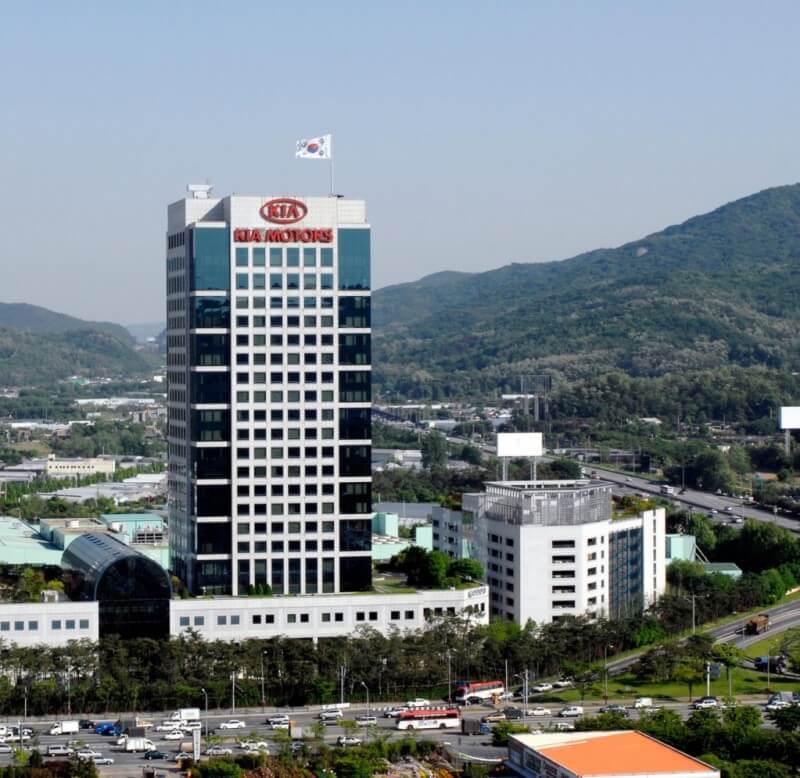 According to Kia Motors herself, the name “Kia” comes from the Sino-Korean words “ki” (“get out”) and “a” (which means “Asia”), it is roughly translated as “out of Asia” or “grew up in Asia. 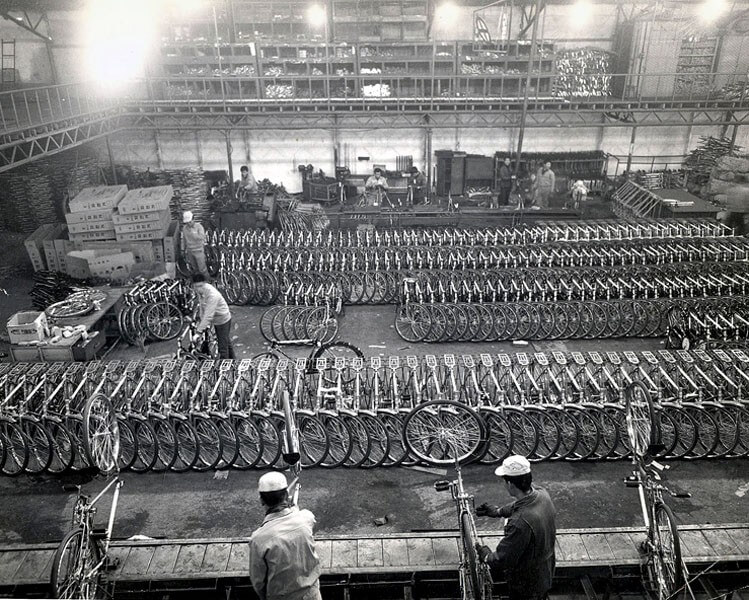 The oldest car manufacturer in South Korea, Kia, was founded on June 9, 1944 as a manufacturer of steel pipes and bicycle parts. Two years later, the first Kia bicycles appeared. In the year of its tenth anniversary, the company began producing motorcycles. The first trucks were produced in 1962, and only by the middle of the 70’s did the company establish a full-scale production of passenger cars. Kia produced small batches of the Brisa model until 1981, but the next military coup forced Kia to focus on light trucks. 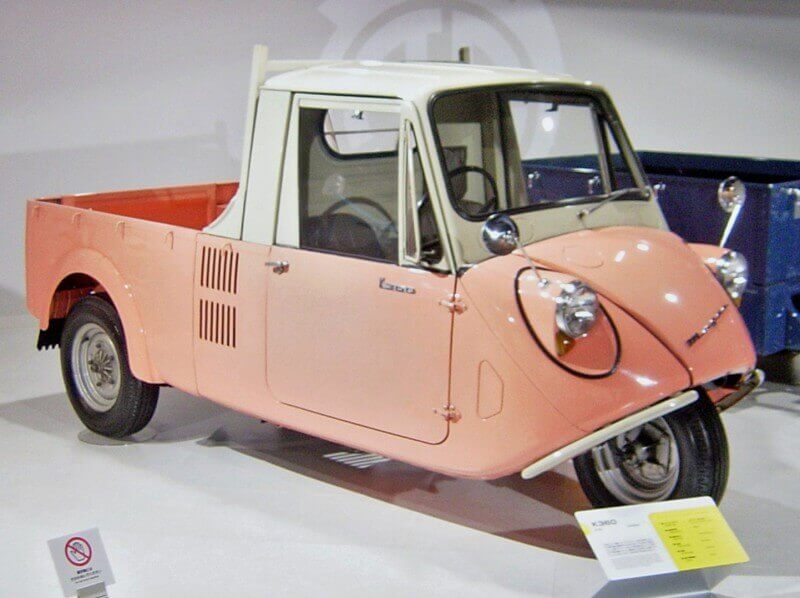 Production of passenger cars resumed at the end of 1986 and the following year it was produced almost 100,000 cars. In the process of resumption of production Kia had to rely on the support of Ford Corporation. In addition, the company produced under its brand at that time several models of Mazda – both for the domestic market and for export. These are models such as the Kia Pride on the Mazda 121 and Avella platform. 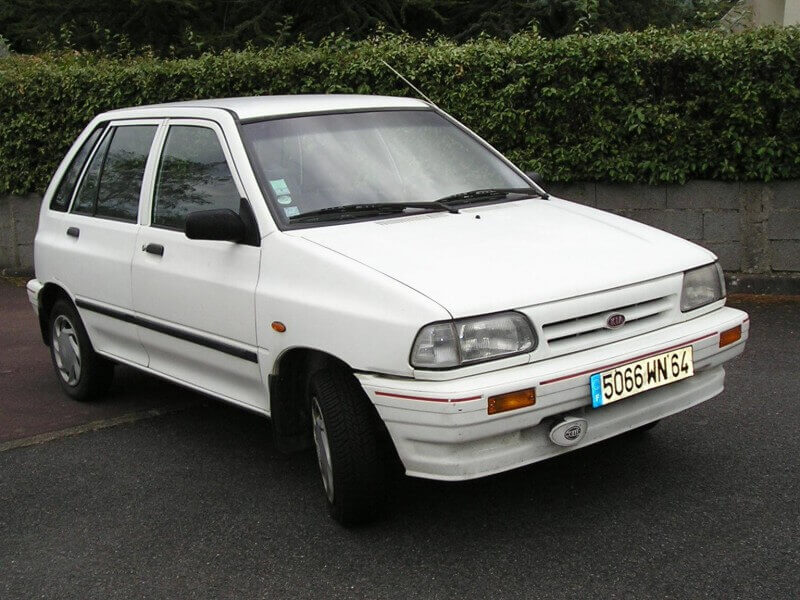 The Asian financial crisis hit the company hard and in 1997 it had to declare its bankruptcy. Hyundai Motor Company acquired a controlling stake in the company. At the moment, Hyundai’s stake has slightly decreased. 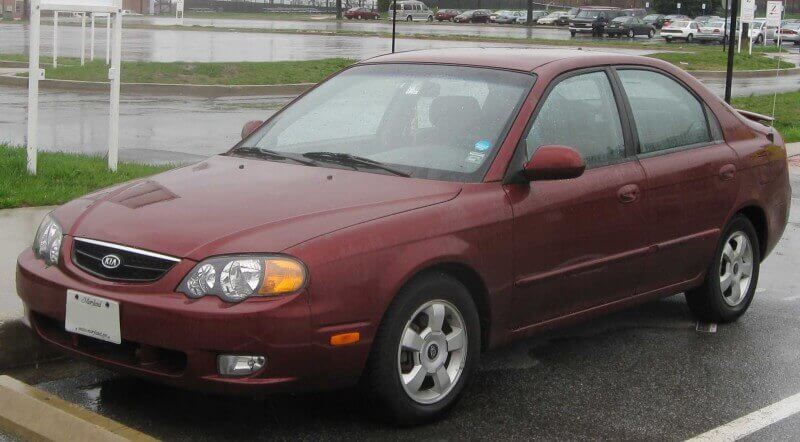 Since 2005, Kia has been particularly focused on the European market and has identified it as its “main growth prospect”. To increase its popularity and visibility, Peter Schreyer, the company’s chief designer since 2006, and his team have created a new design for the company’s front grille, known as the “Nose Tiger”. 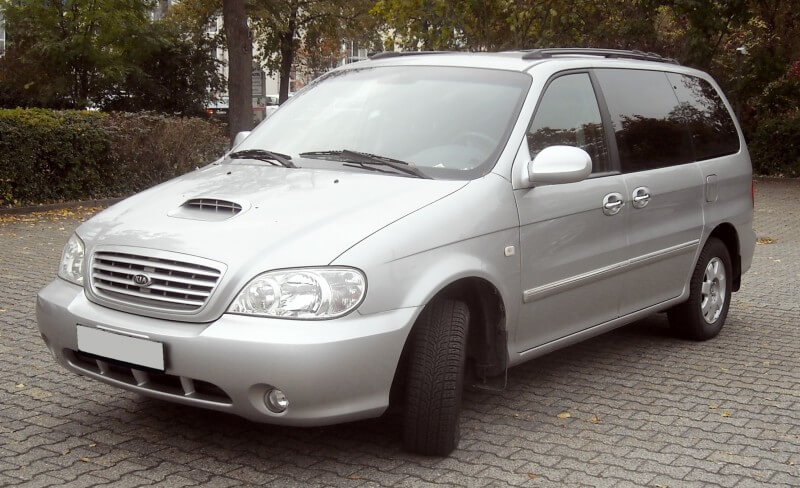 The Pope Francis’s five-day visit to South Korea in 2014 was a good advertisement for the company, as he drove three different cars, such as the Kia Carnival and Hyundai SantaFe are particularly famous for the model Kia Soul, which was unveiled at the ceremonial arrival of Francis at Seoul Airport. 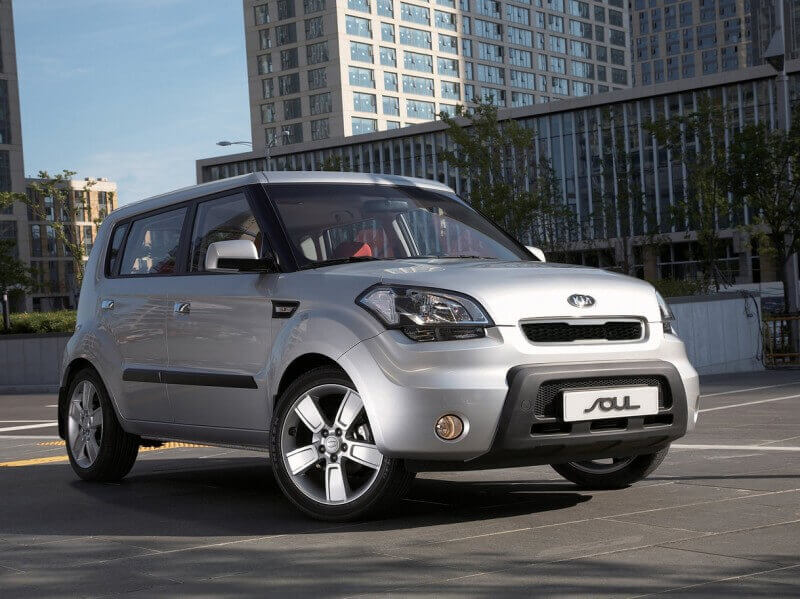 Kia Motors America offers a complete line of vehicles through a network of more than 755 dealers throughout the United States. In August 2009, Kia was the 8th best-selling car brand in the United States, and its cars sold better than those of giants such as Chrysler and Mazda. 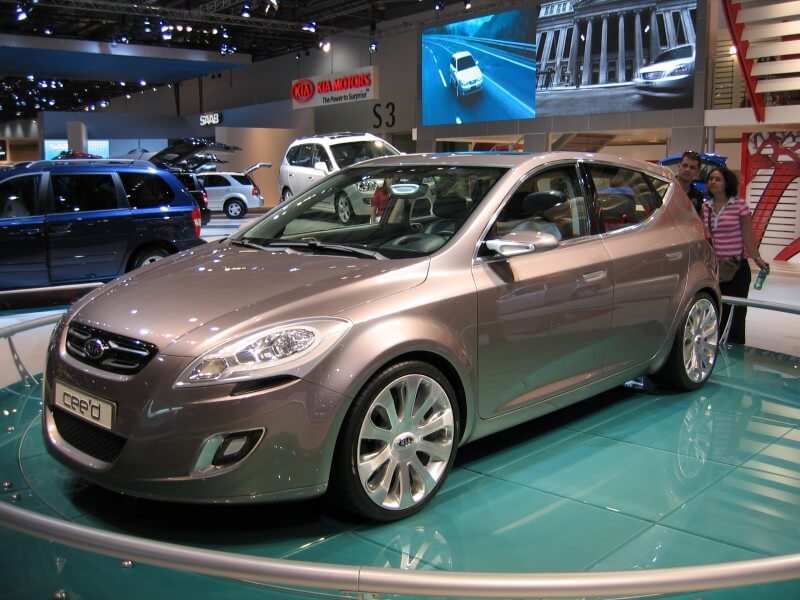 In February 2010, the Kia Motors Manufacturing Georgia plant was launched, after which the company was able to record an increase in its US market share for the 15th consecutive year. As of 2011-12, the Georgia plant was producing a crossover Kia Sorento and a sedan Kia Optima. 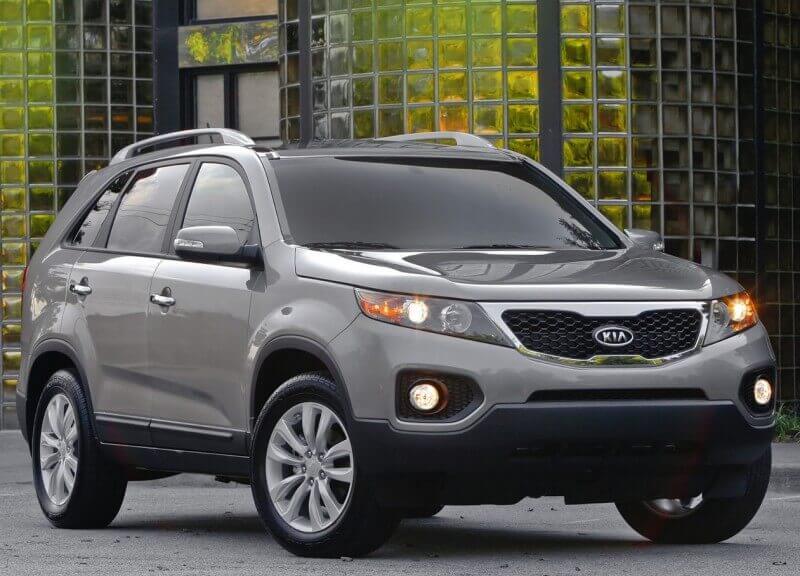 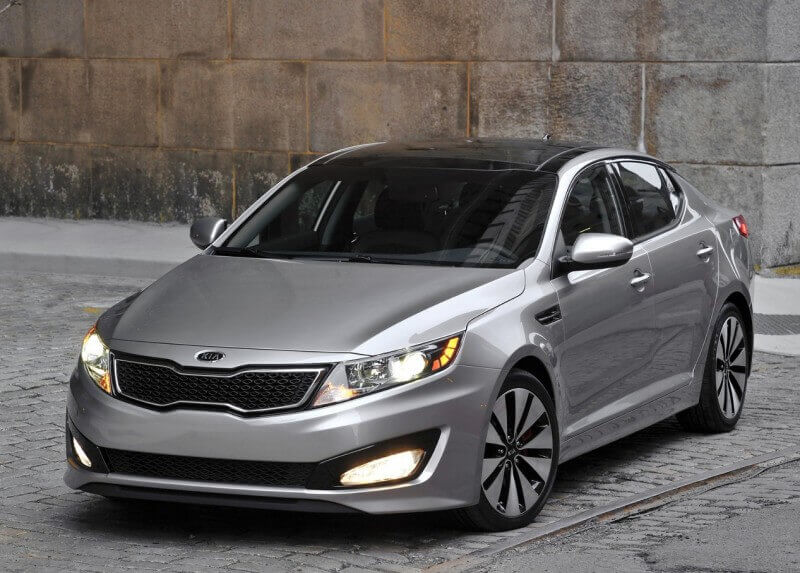 Kia began exporting cars to Europe in mid-1991, initially offering only the Pride model. The European range was extended in 1994 when Kia began to import the medium sized Mentor model in the hatchback and sedan bodies. 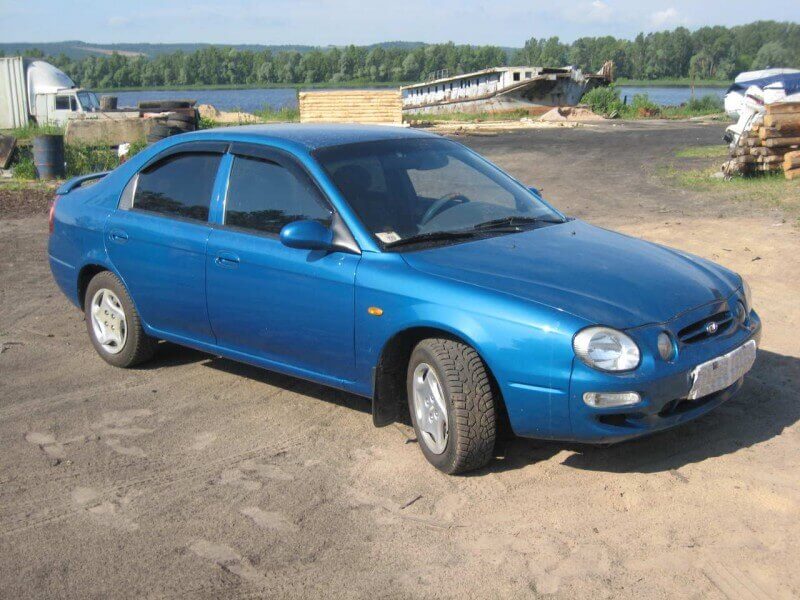 They were offered as cheaper and better equipped alternatives like Ford Escort and Vauxhall/Opel Astra. Later, the hatchback version was renamed Shuma and both models were produced until the middle of the first decade of this century. Kia Cerato, which replaced it, became a worthy competitor to cars of other brands. Parquettes Kia Sportage, replaced with a larger Sorento at the beginning of the millennium were very popular. 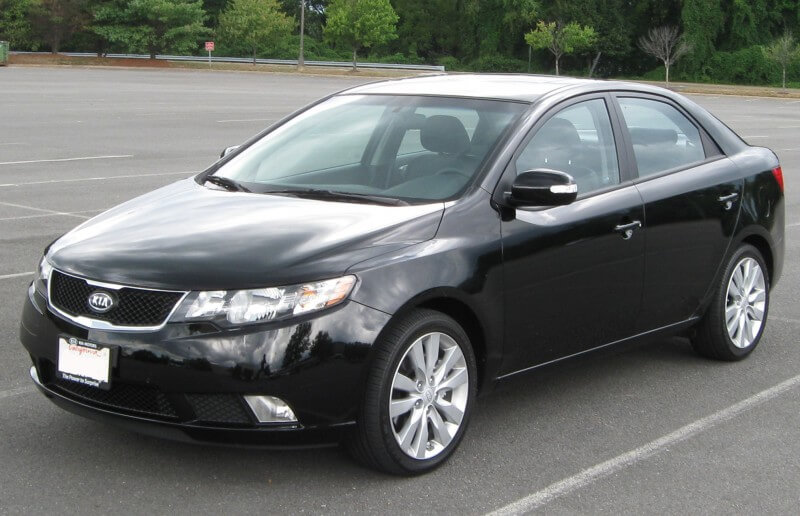 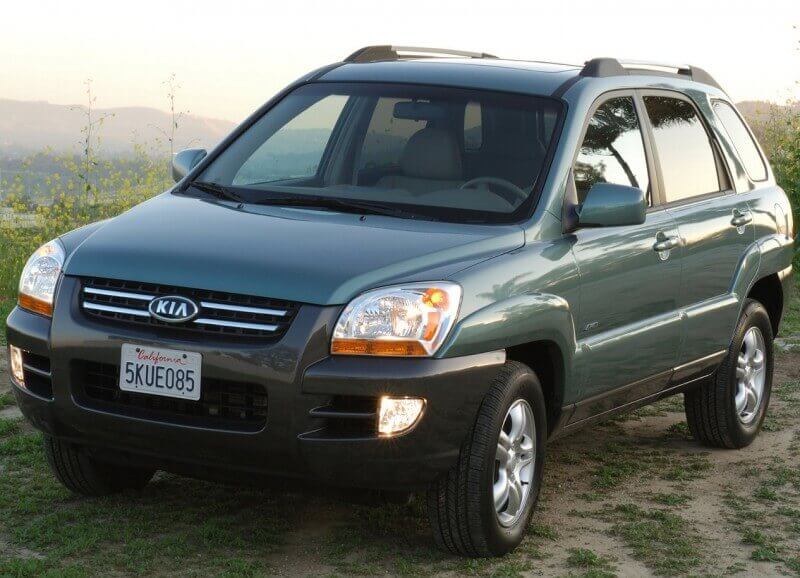 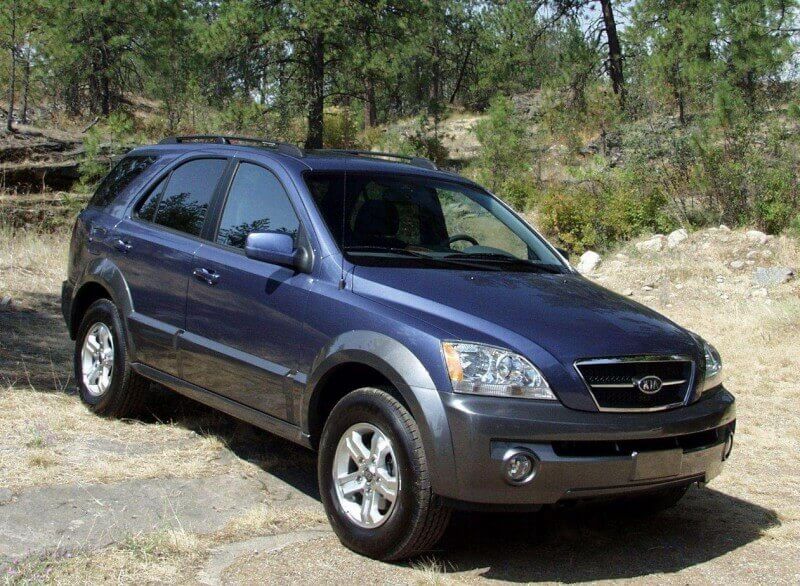 Kia did not show large family cars on the European market before the launch of the four-door sedan Credos. The car had the maximum level of interior equipment, a spacious luggage compartment, and a relatively low price, but it was not enough to persuade customers to turn away from the familiar European brands. Its successor, Magentis, is still far from as popular as its creators hoped. 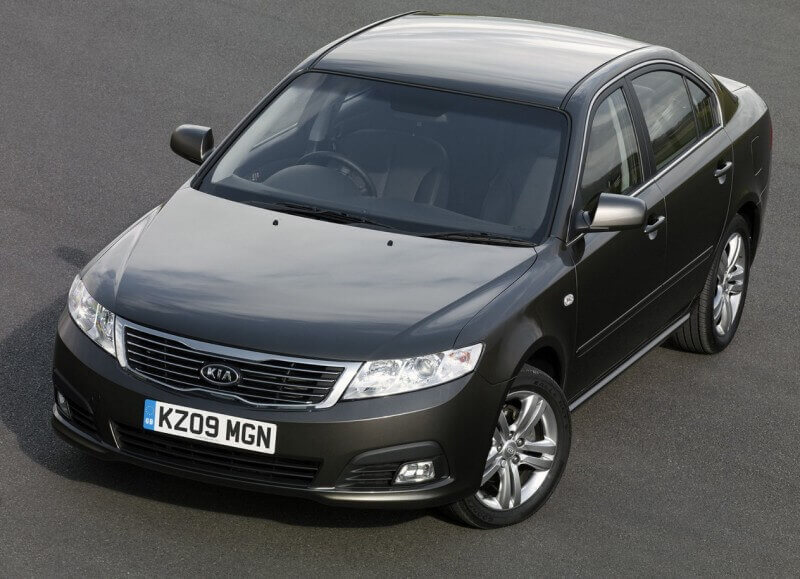 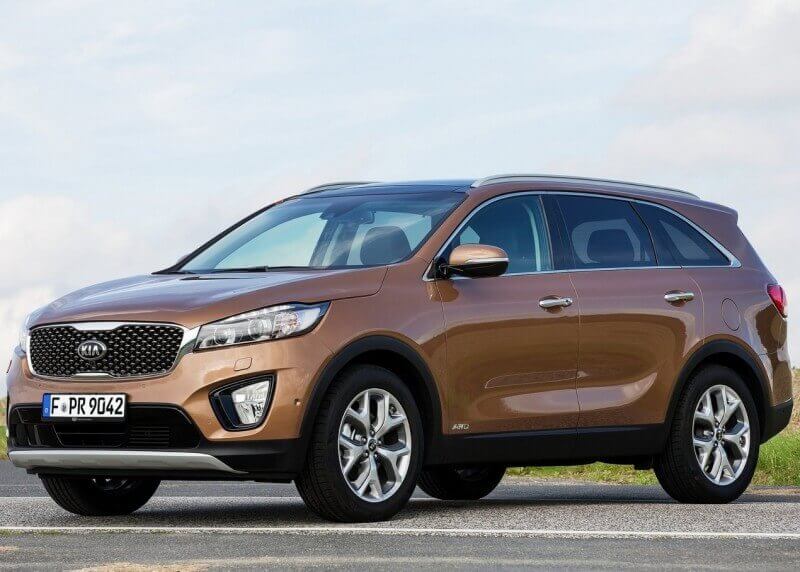