Dodge is an American car brand specializing in minibuses and SUVs. The whole Dodge range. 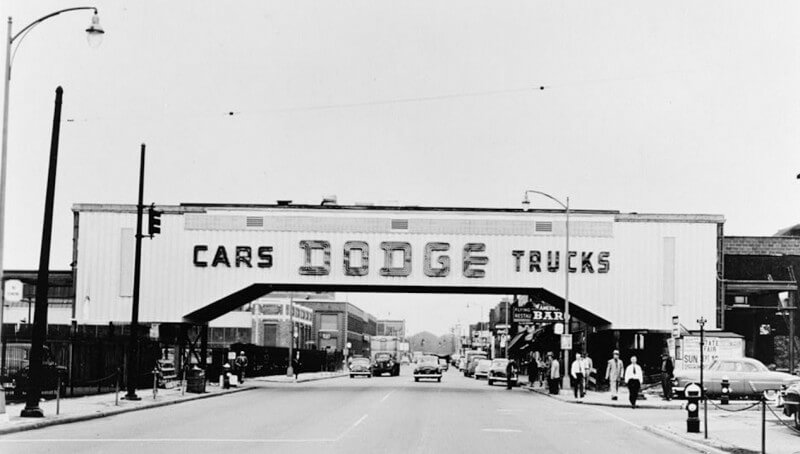 Reference and the first years

Since the founding of the Dodge Brothers by Horace and John Dodge in 1900, in Detroit, the company has been successful in manufacturing engines and chassis for a growing number of automotive companies. 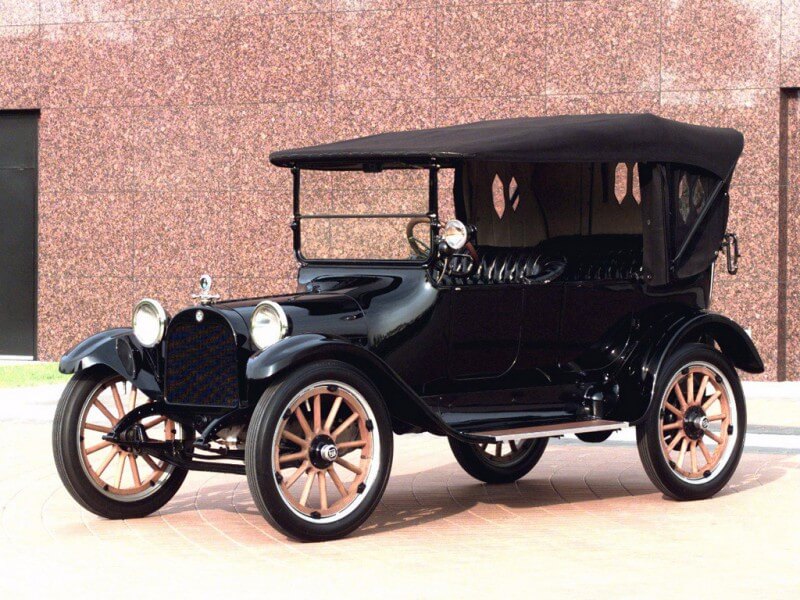 By 1914, the company had launched a new four-cylinder Dodge Model 30 engine, a more high-end competitor to the mass Ford Model T. Dodge was a pioneer and creator of many features that are now a matter of course: all-steel bodywork, 12 volt on-board electrical system and a shockless gearbox. 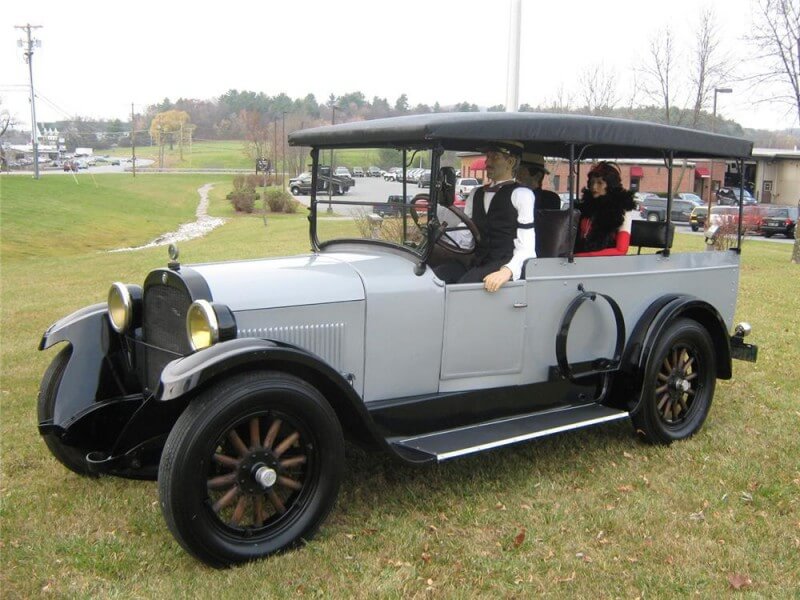 Already by 1920 the company became the second after Ford in terms of the number of machines produced. But in the same year, the Dodge brothers both died suddenly and the widows sold the company to Dillon, Reed and Co. in 1925. The new owners could not cope with financial and production problems and they sold the company Chrysler in 1928.

Chrysler Corporation gave Dodge the average price range. Prices for Dodge products were slightly lower than the top of the Chrysler line. 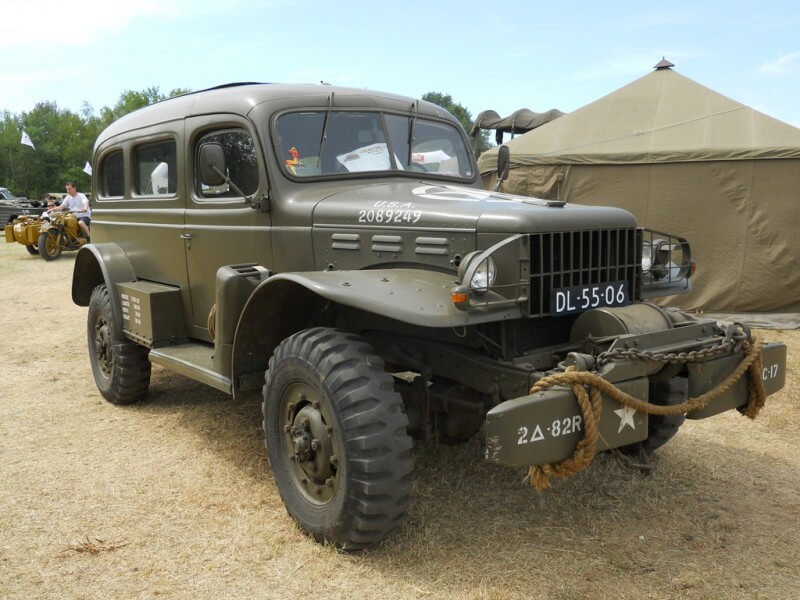 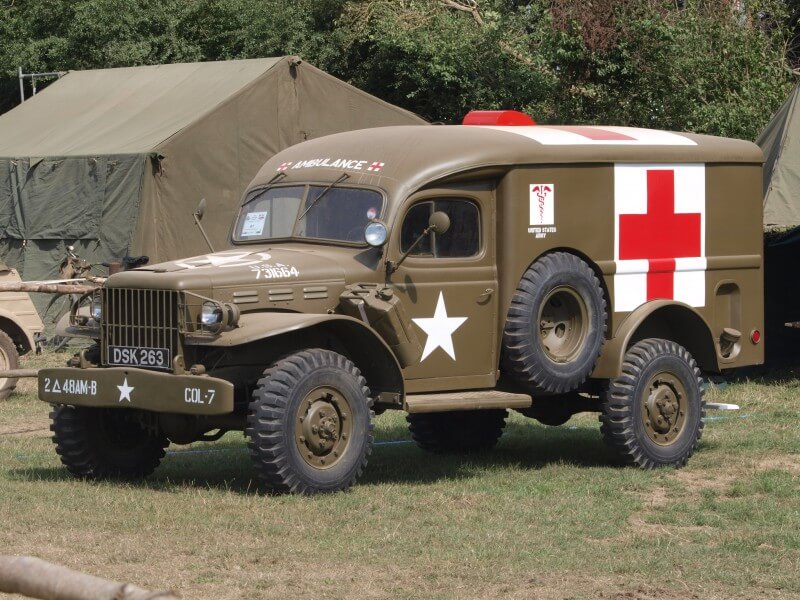 Production of civilian products at Dodge was resumed at the end of 1945, just in time for the 1946 model year. The peculiarity of the postwar market, caused by the absence of any new cars during the war, was that any car manufacturer could easily sell their products of any quality. And like all other automakers, Dodge sold slightly updated pre-war versions until 1948. 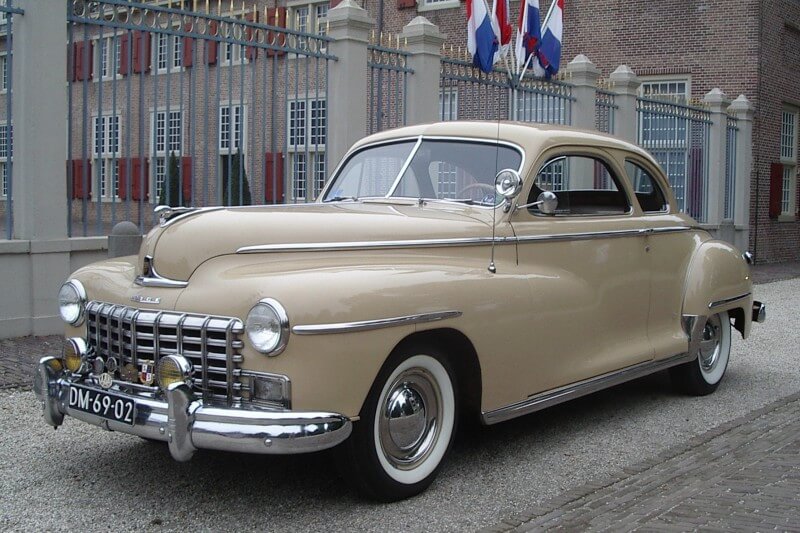 The oil crisis of 1973 had an impact on Dodge products. It was seen as extremely inefficient. For the sake of justice, this was true for most American carmakers of that period, but Chrysler’s financial situation did not allow him to help Dodge in any way. Consequently, competitors quickly began to make changes to begin reducing the size of their huge cars, Chrysler (and Dodge) lagged behind. 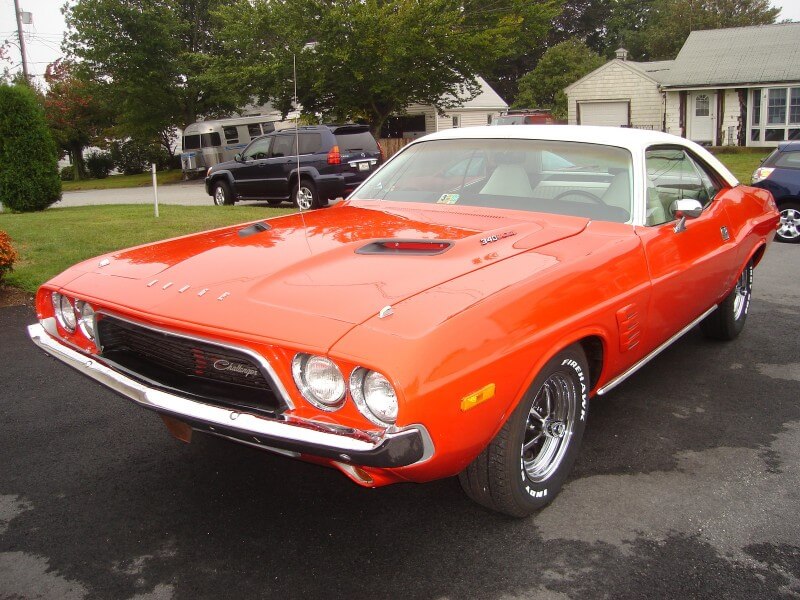 The first fruit of the program after the crisis development of Chrysler was “K-Car”, Dodge Aries. This rugged front-drive platform gave birth to a number of new Dodge models in the 1980s, including the innovative Dodge Caravan. The caravan not only helped save Chrysler, but also became the founder of a completely new bodywork model: the minivan. 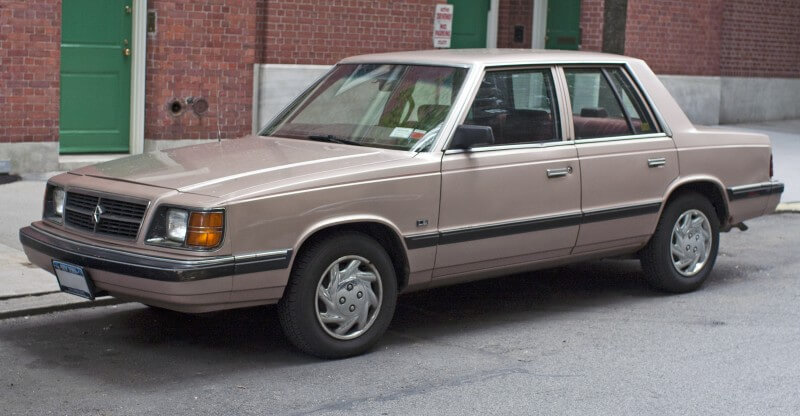 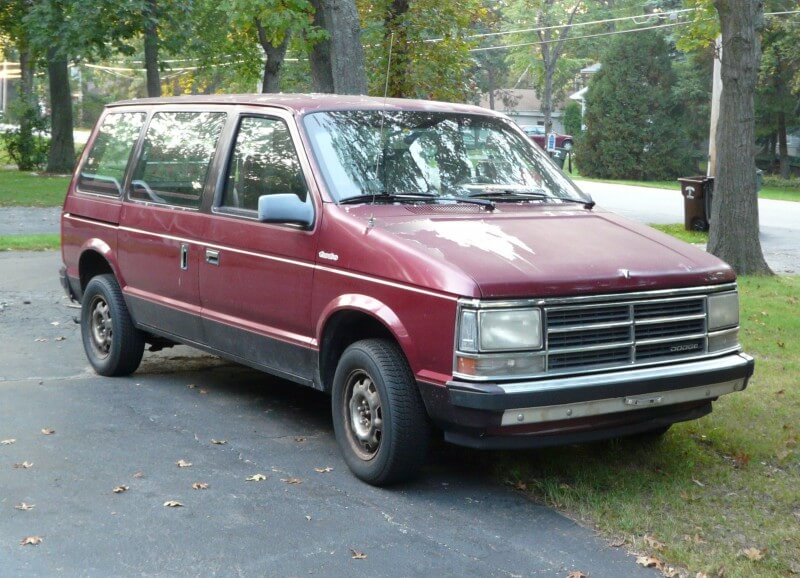 During the 1980s and 1990s, the position of the Dodge as a sports car unit was cemented by a sequence of powerful and highly stylized models, such as Dodge Charger Daytona and several versions of Lancer. Dodge Spirit sedan was well known all over the world. Also produced models Dodge Viper, Intrepid sedan and very popular in the late 90’s Neon sedan. 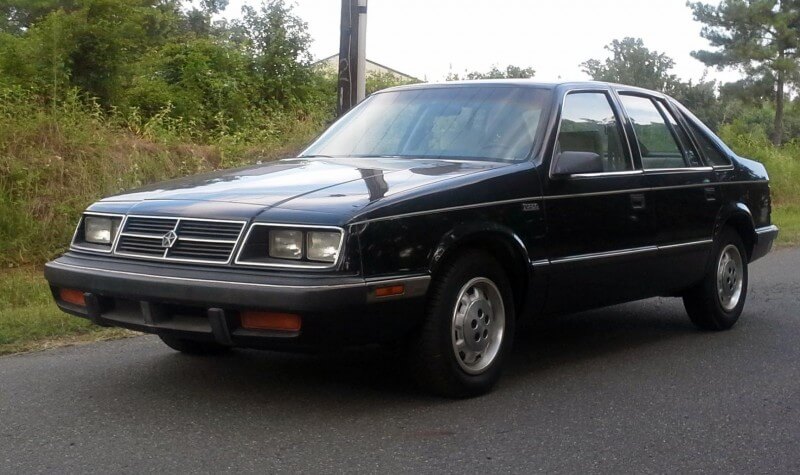 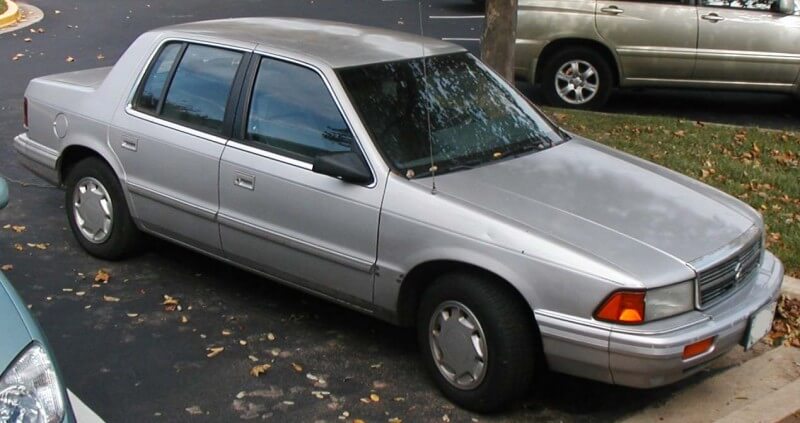 After the merger of Chrysler Corporation with Daimler-Benz in 1998, Dodge continued to produce powerful sports cars, but began to operate in a cheaper market segment than other divisions of DaimlerChrysler. In cooperation with Mitsubishi, the Dodge Caliber was created as a replacement for Neon. 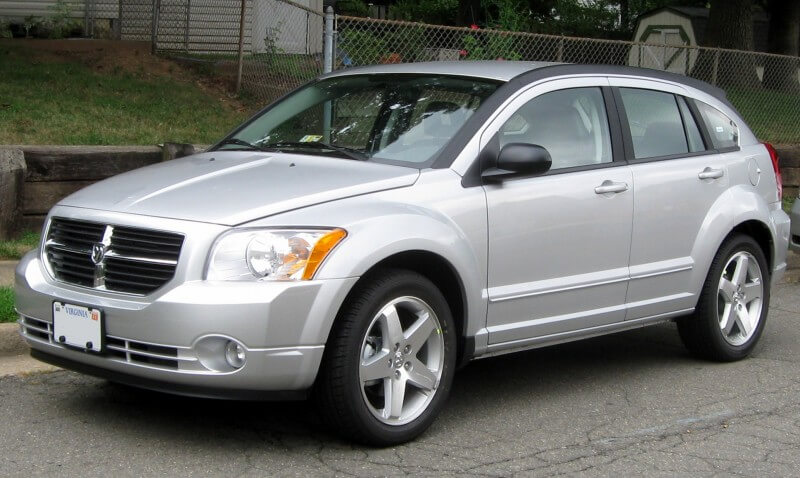 On May 1, 2009, Chrysler and General Motors declared bankruptcy on the same day. A month later, the Italian carmaker Fiat, together with the U.S. government, created the Chrysler Group LLC, which included Dodge. Later, in 2014, Chrysler LLC completely merged with Fiat and was formed by Fiat Chrysler Automobiles. 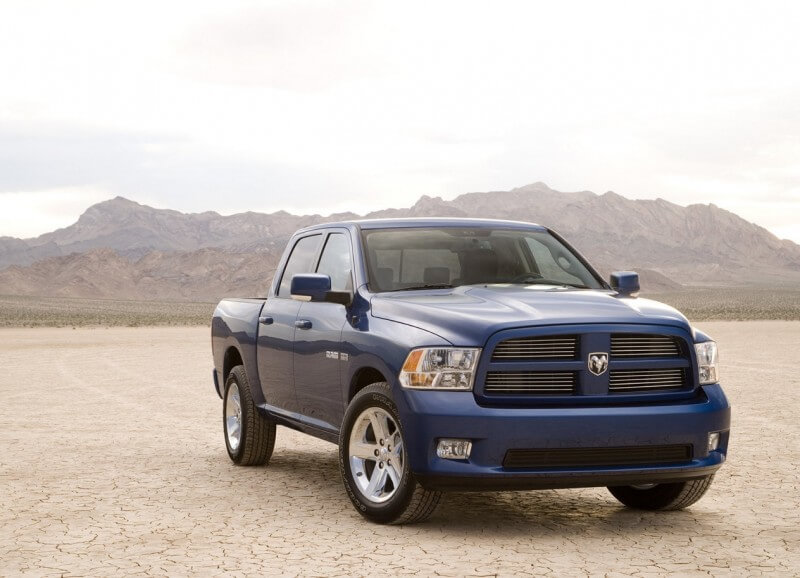 In 2013, the Dodge showed a new small-capacity car called Dart. It was the first new model of the Dodge, made in FCA. Also this year was released an updated all-known Dodge pickup Ram 1500. In spring 2014, FCA announced a major restructuring, in which Dodge will focus exclusively on sports cars, and in the price category will be placed between Chrysler, and reanimated Alfa Romeo. As part of the restructuring, Dodge will discontinue production of the Dodge Grand Caravan (after 32 years of production) and Dodge Avenger without replacing it, and will start production of the updated Dart mini sports car in 2018. 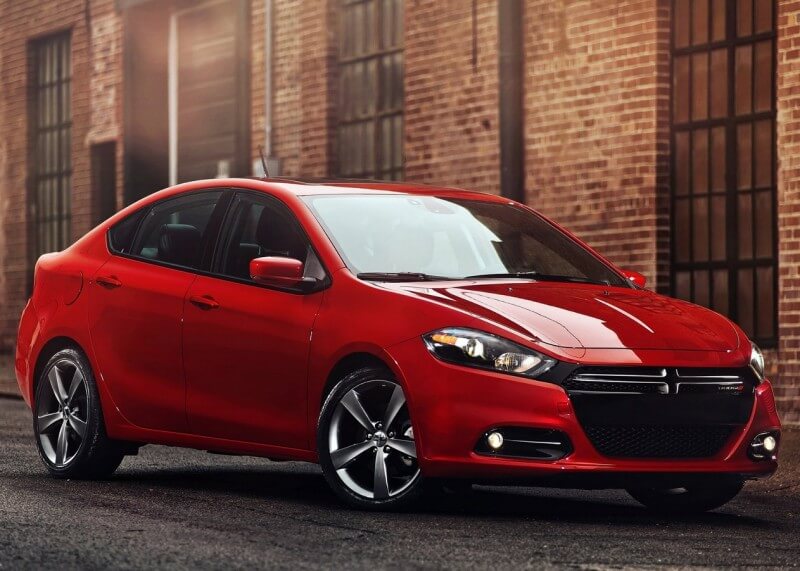 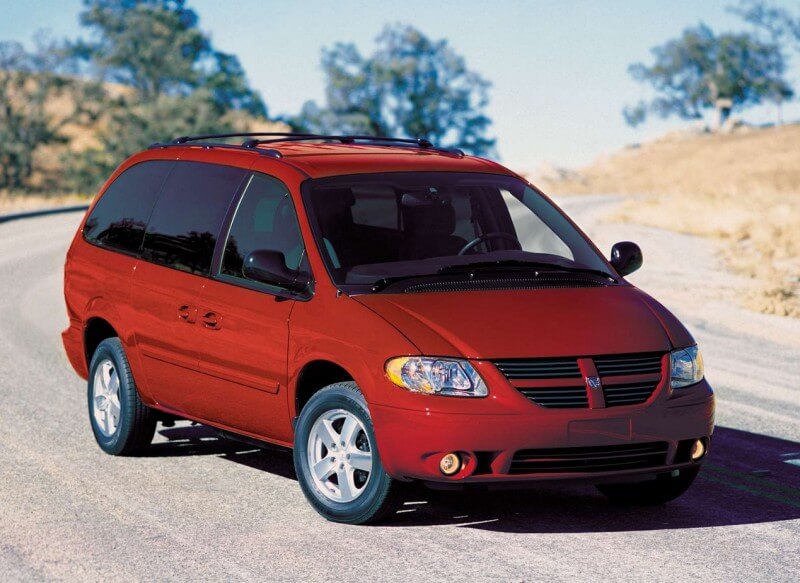 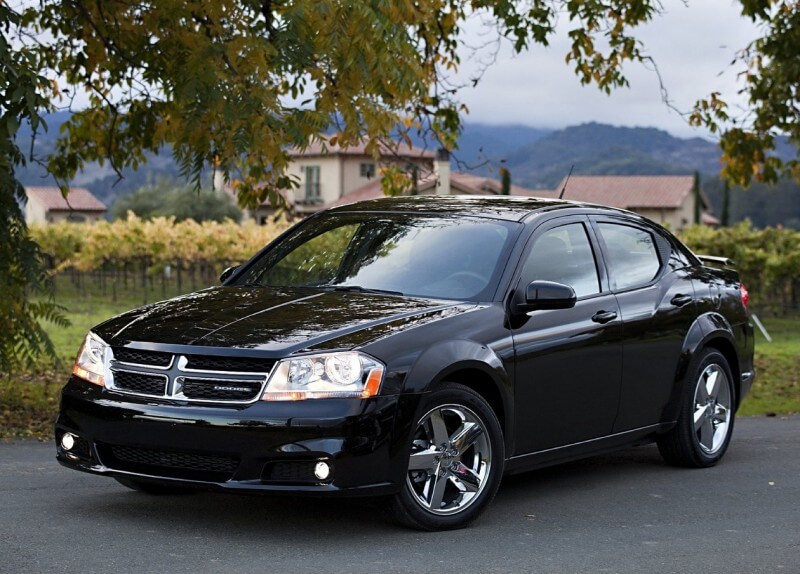 In Russia, official deliveries of Dodge products began in 2006. At the end of 2014, one model was sold – the Journey crossover. 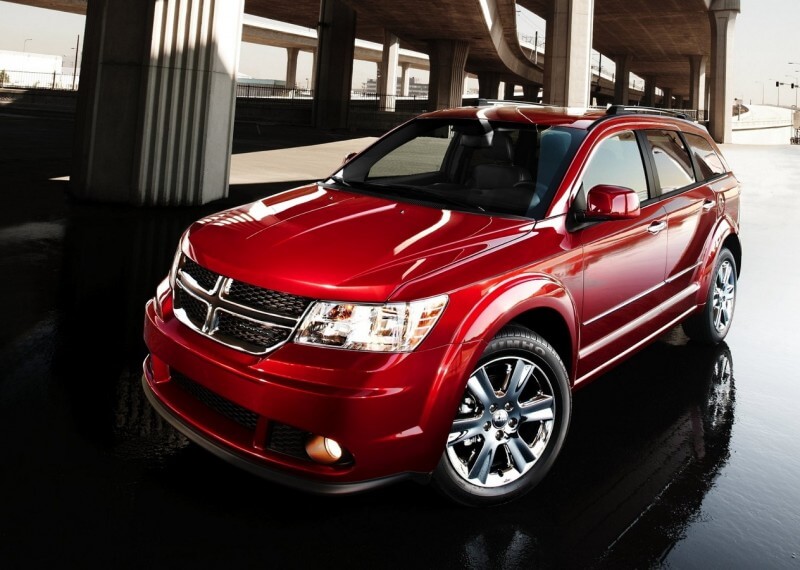