Seven facts about Kamaz that you didn’t know

40 years ago, the first Kamaz truck came off the conveyor belt of the Kama Automobile Plant. A lot of water has flowed out since then, a lot of cars have been released. Did you know that in Naberezhnye Chelny you could produce… Mercedes? We will tell you about these and some other facts. “First-born” of domestic car industry KamAZ 5320 actually was ZIL-170, which came to mass production, but under a different name. It took 40 years, and the large-size cargoes remained virtually unchanged. This is quite strange and unusual. Especially considering that the cabin, which seemed ideal for Soviet drivers, today’s generation of truckers sees itself as quite tight. The whole KAMAZ model range. 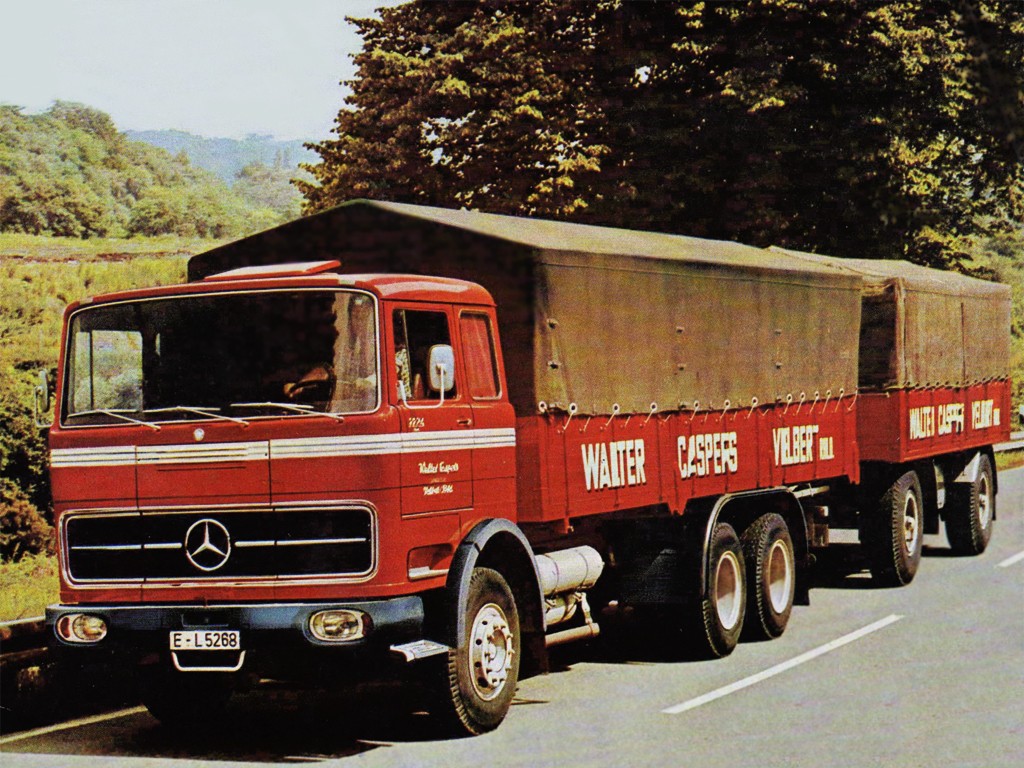 When KAMAZ was just being developed by engineers, the USSR government planned to start production of Mercedes-Benz trucks in Naberezhnye Chelny. It was about a rather solid circulation of 150,000 trucks every year. However, for unknown reasons, the project was quickly phased out. 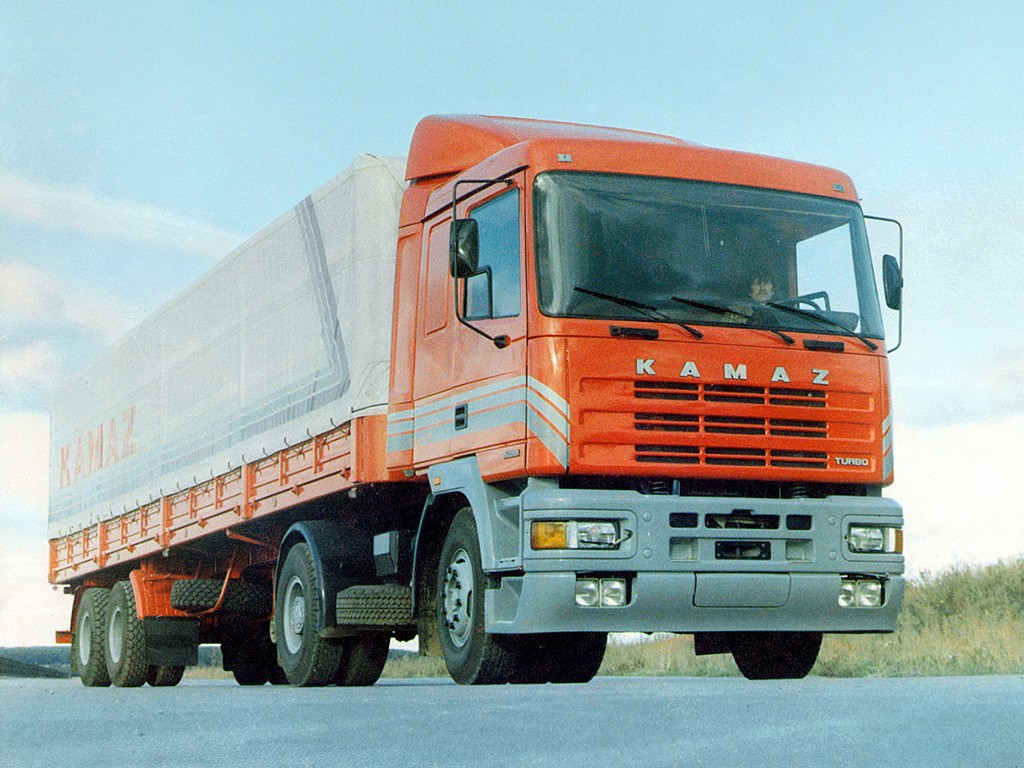 In the late 80’s Soviet designers as an experiment installed the cabins of the flagship DAF-95 on several KamAZ trucks. However, there was no money for the “Soviet-Dutch friendship” in the USSR, so the matter stalled. 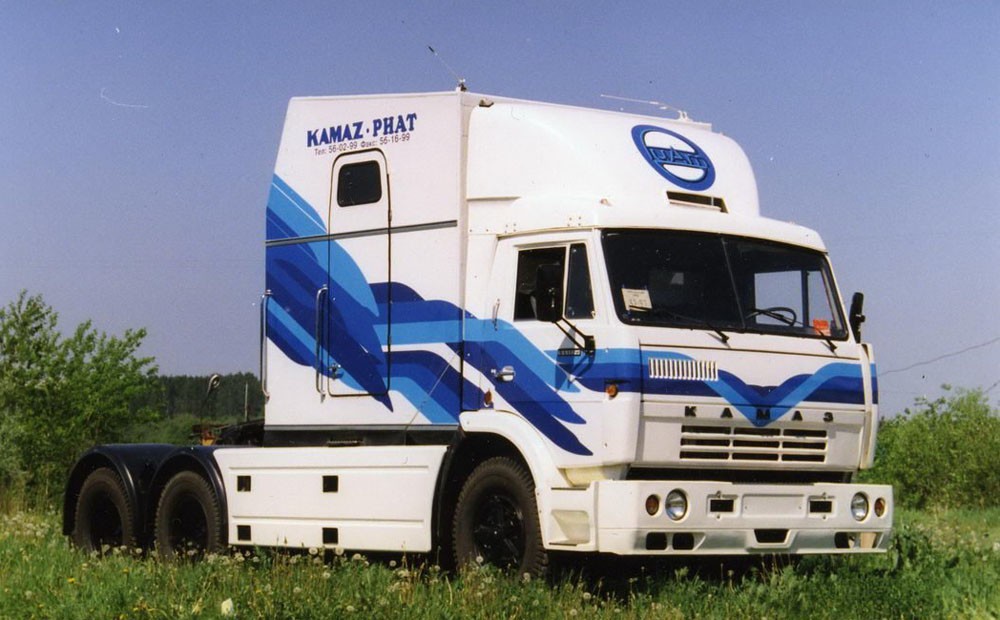 Since in the late 80’s the Kama Automobile Plant was not going through the best of times (as well as the whole country), it was helped by co-operatives. The work of the boiling-up process – and the modernized cabins began to come down from the conveyor belt. They had increased height and depth, completely different fairings. However, such models were not in demand among the carriers.

Fact 4: The Finns knew how to improve KAMAZ 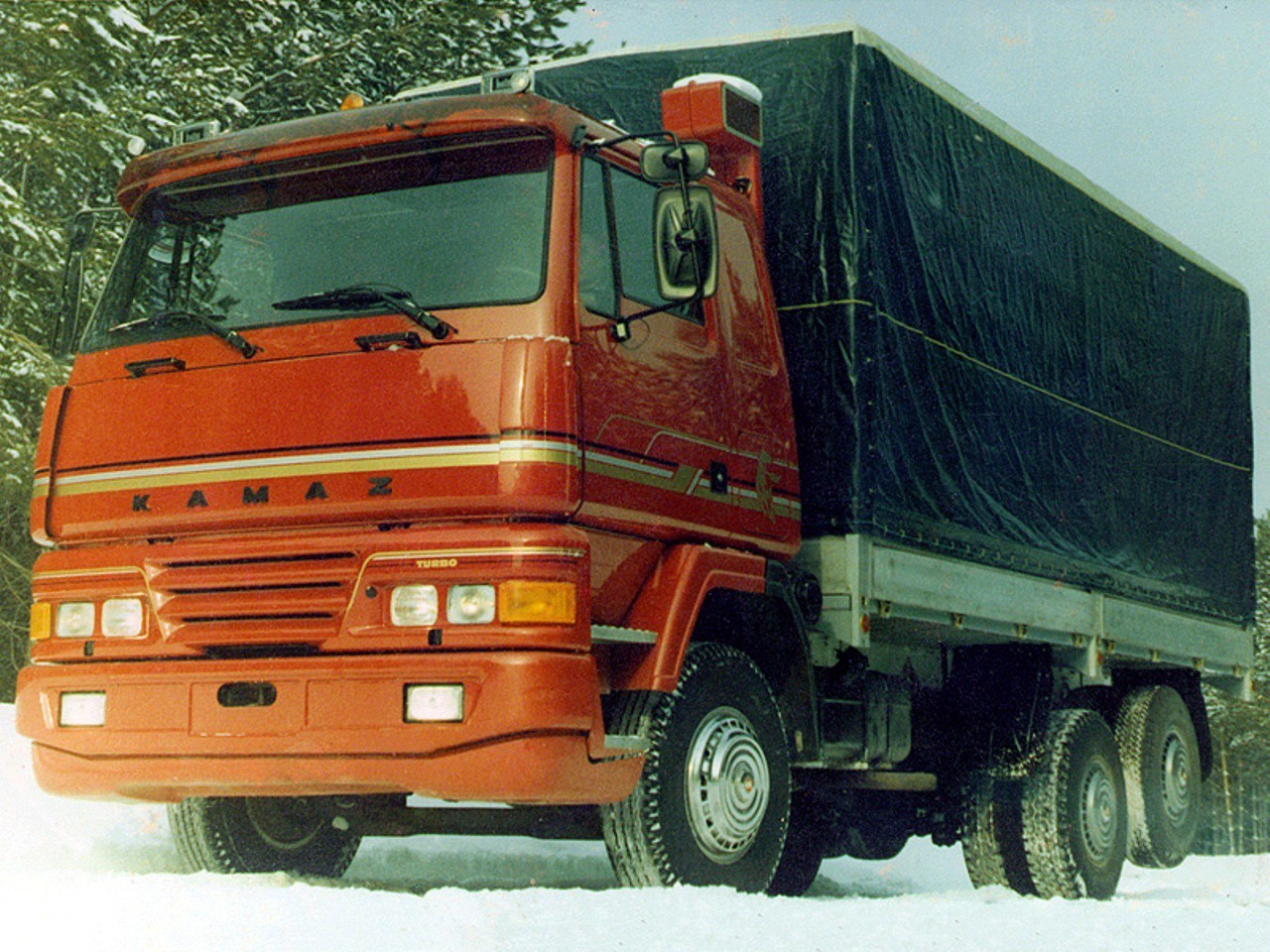 Few people have heard of the Finnish company Sisu. Meanwhile, it was these guys who in the early 90’s began to develop modernized models of KAMAZ trucks. The chassis was original, but the cabin was Sisu, an American Cummins diesel engine. By the way, several experimental models were produced, recognized as successful. Unfortunately, it never came to mass production.

Fact 5: Kamaz wanted to release a competitor to Humvee 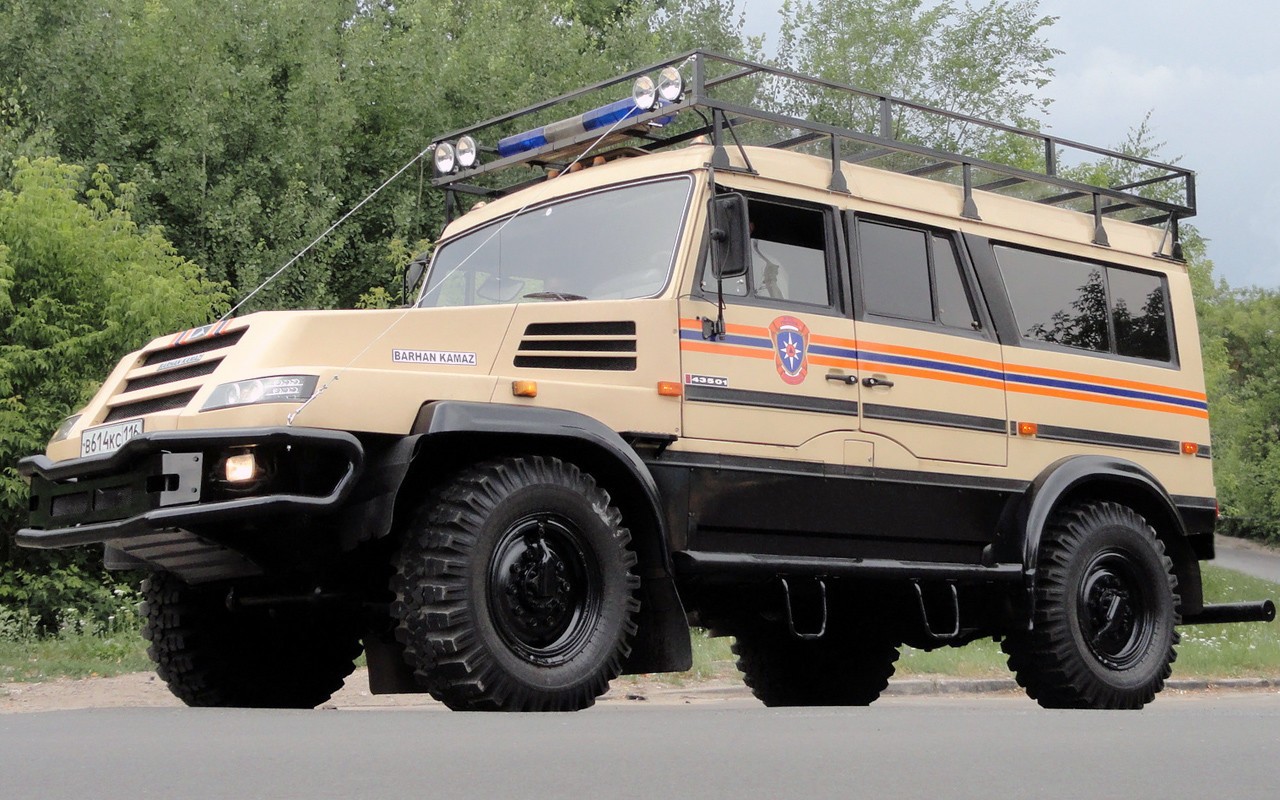 It was based on a 43501 two-axle truck. The new car was called “Barkhan-Kamaz”. It had all-wheel drive, 240 hp diesel engine, 18-speed gearbox and tire inflation system. The price of 105 thousand dollars at that time could not interest even the military, so that the “Russian Humvee” was quickly forgotten.

Fact 6: KAMAZ could have a MAN appearance 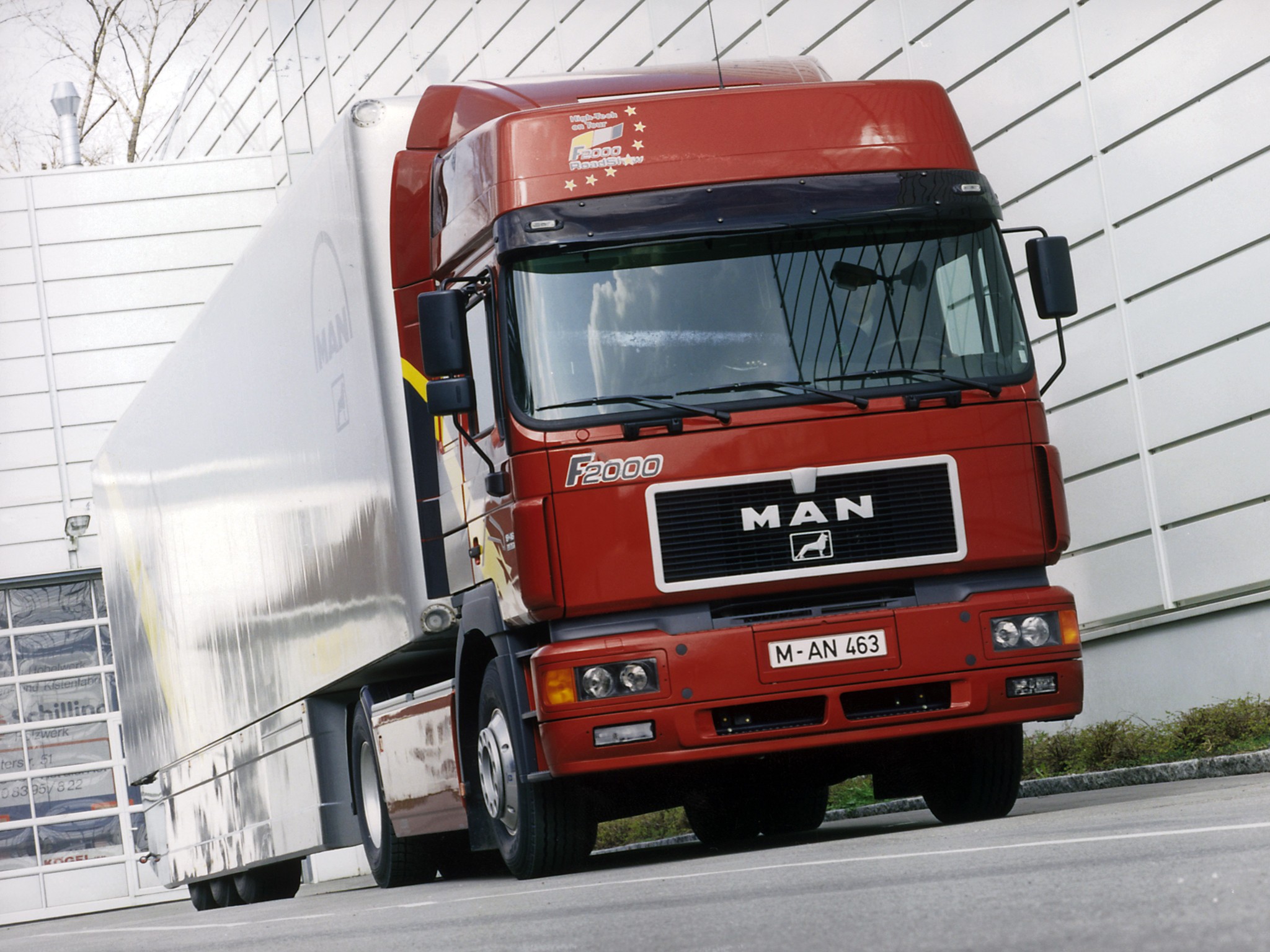 Such a course of events was not excluded as well, as the domestic trucks were planned to be equipped with MAN cabins. Why didn’t the project go ahead? The reason is the same – even if the new driver’s compartment was spacious and modern, it turned out to be very expensive for Russian production.

Fact 7: A new native cabin can be installed on the modern KAMAZ 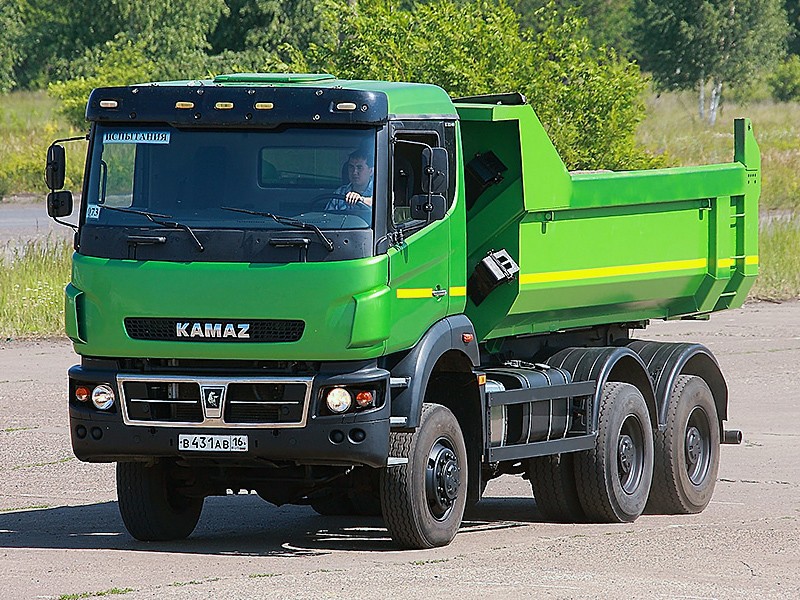 Really, there’s a cabin like this. Many flagship models are already equipped with a narrow type cabin. True, it belongs to the first generation of Axor Mercedes 20 years ago.