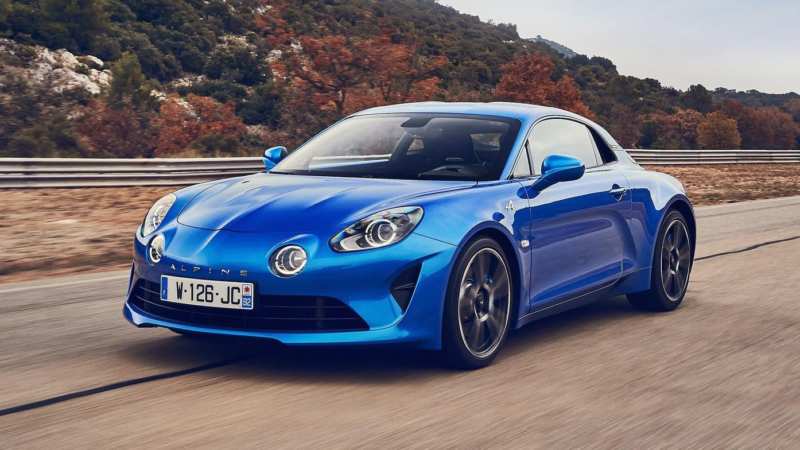 There is very little time left until Le Mans 24 Hours, and the French have managed to present the long-awaited sports car. For the last five years, Renault has been talking about reviving the Alpine brand. However, all the concept maps that the French tried to build before that, turned out to be some sort of failure. We couldn’t talk about full-fledged production – the machines turned out to be very dubious. And now Le Mans presented a prototype, which has all chances to go to the conveyor in 2016. 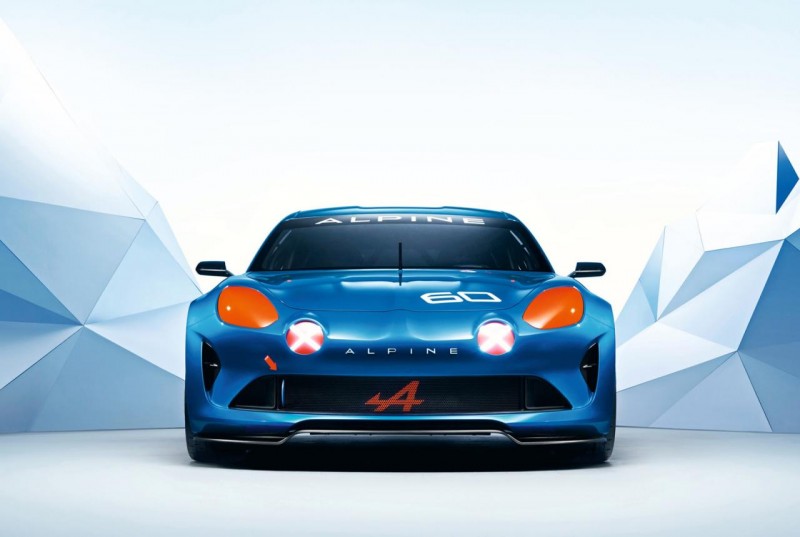 The name of the car is already known – Renault Alpine Celebration. Its release decided to coincide with the 60th anniversary of the brand. Despite the fact that the characteristics of the coupe were not voiced, journalists managed to learn something about the engine and weight of the car. It turns out that the novelty will weigh almost 1100 kg, equipped with a two-liter gasoline engine with a power of 265 horsepower. 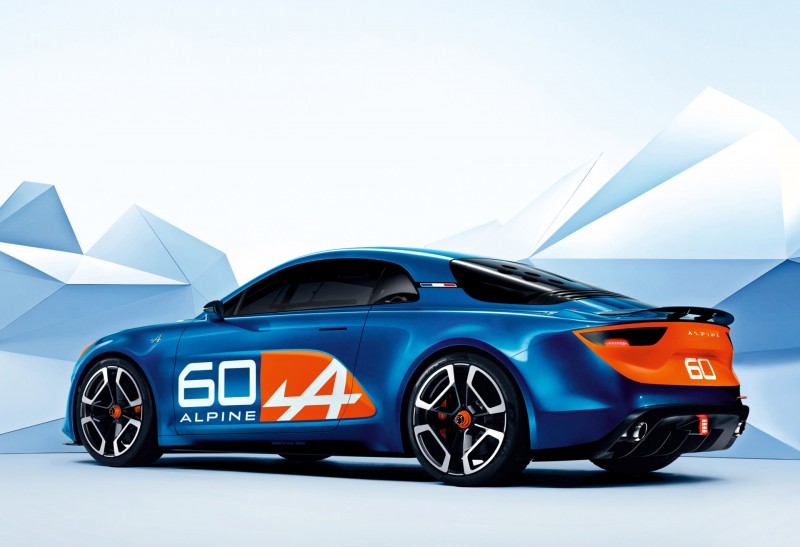 By the way, the turbomotor designers borrowed from Renault Megane RS. The appearance of the car resembles the Alpin A110 Berinetta in some way. The car will be included in a series practically invariable. The diffuser in style Formula 1 placed in the center will be taken away from a sports car. The car will receive sound disks with 5-point fastening. There will be no nut in the middle here. 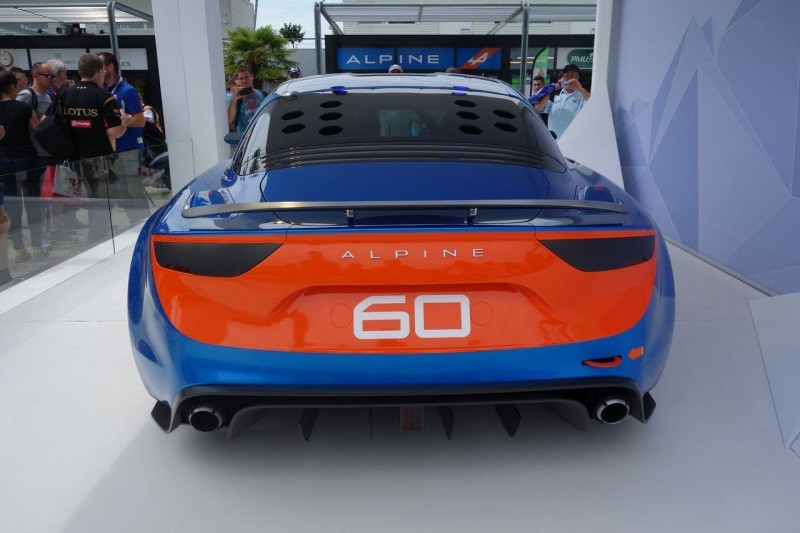 It’s hard to say anything specific about the salon. Most likely, the serial Renault Alpine will have a different one. But the engine with an output of 265 hp can easily bring up to 300 horsepower. It is possible to install an automatic transmission with two clutches. The car will be assembled in the city of Dieppe, the starting price will be 50 thousand euros.

Recall that the production of Alpine cars stopped even 20 years ago, although the remaining cars continue to win prizes in the race.