Russian automotive giant Likhachev Plant has a rich history since 1916, when the AMO plant was founded in Moscow. The whole ZIL model range. 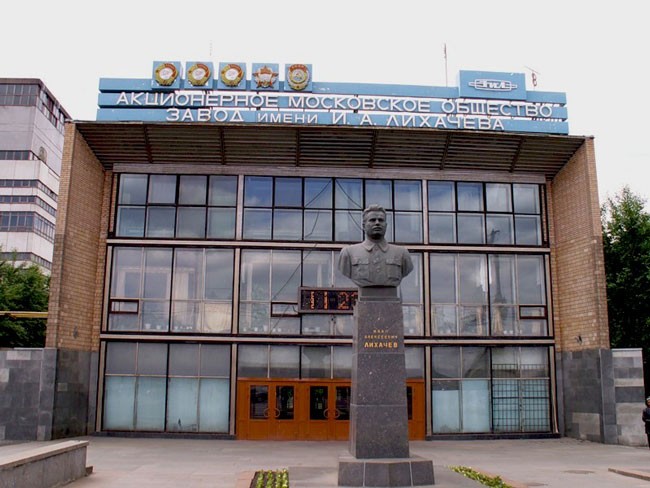 Next year the plant was planned to produce 150 Fiat trucks, but the revolutionary events led to the fact that in the summer of 1918 the company was seized by the state and the production of cars had to be abandoned. The plant’s capacity was loaded with repairs of the existing fleet of trucks. In addition, the company carried out a number of works for the newly formed tank industry.

Industrial production of trucks was established by the beginning of 1925. These were 1.5-ton AMO-F-1 trucks. Two years later, Ivan Likhachev was appointed director of the company. The number of produced vehicles was constantly growing, but the unit cost of production was such that it was cheaper to buy a truck abroad, even with regard to delivery. 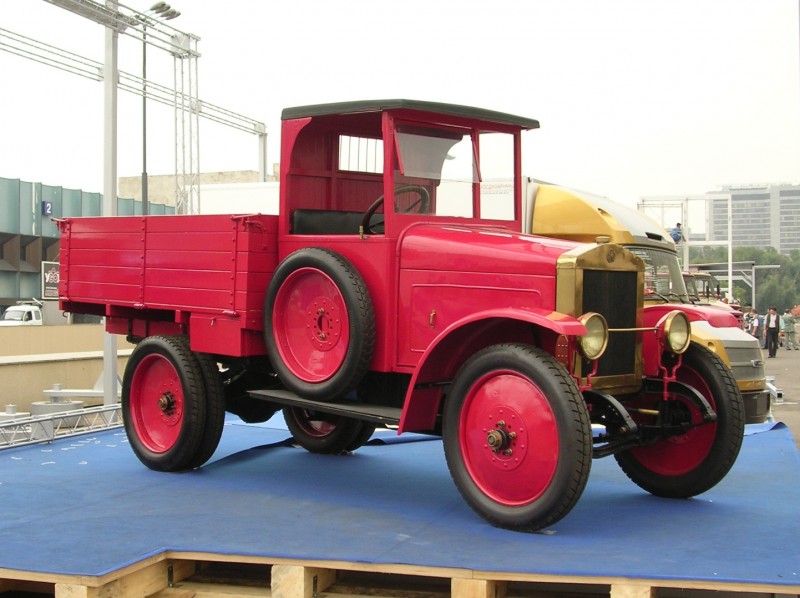 For this reason, a major reconstruction was initiated in 1931. In addition to the replacement of equipment in the existing workshops, the area of the plant was significantly expanded and new production facilities were built. The company was renamed “Stalin Plant”. 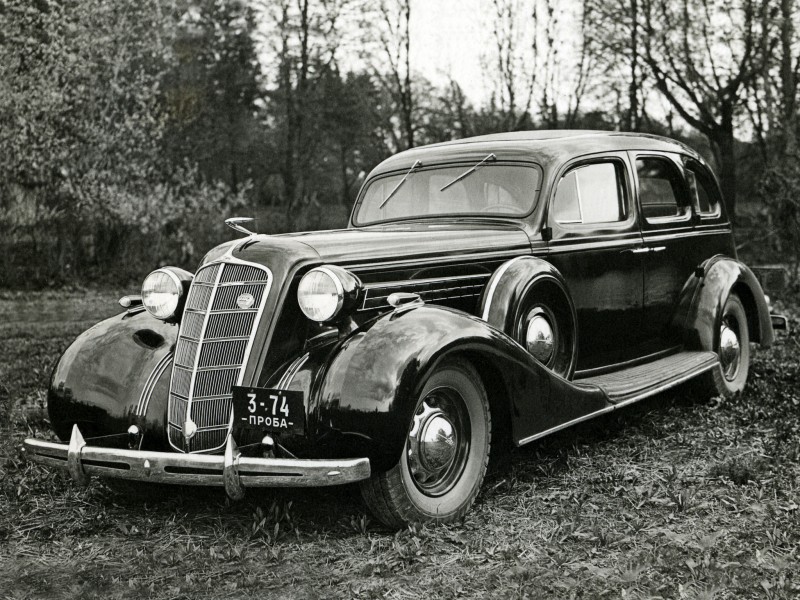 The reconstruction made it possible to set up production of ZIS-5 and ZIS-6, as well as the first domestic limousine ZIS-101, created by reverse engineering of the Buick car.

The offensive of the German army in 1941 forced the authorities to stop production and prepare the plant for destruction, but after the defeat of the advancing group of troops the destruction was canceled and soon the plant began to gradually reestablish production. 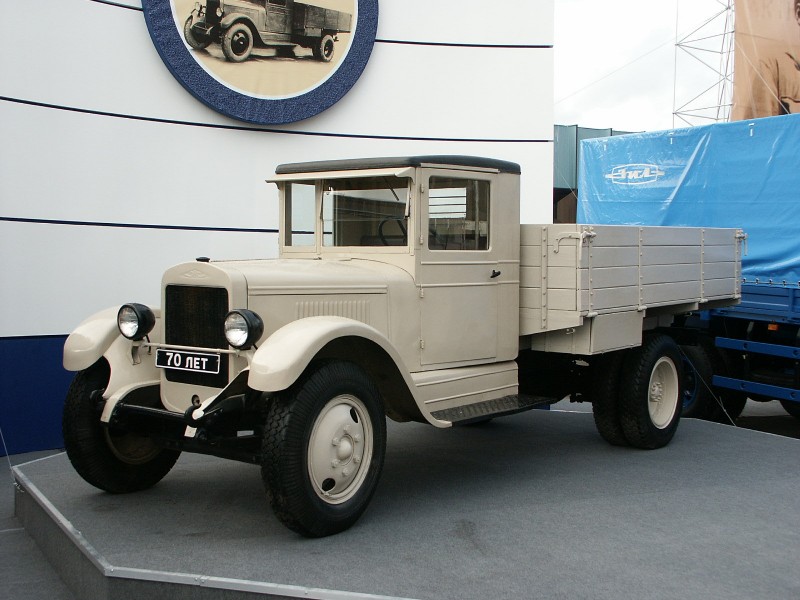 Since the summer of the next year, serial production of military trucks and semi-tracked tractors has begun. In addition, the company produced various weapons.

After the end of the war the company was again modernized in order to establish the production of post-war models ZiS-150 and ZiS-151. In addition, buses also came out of the workshops. A radical reconstruction of ZIS 150 was carried out in 1957, it was called ZIL 164. 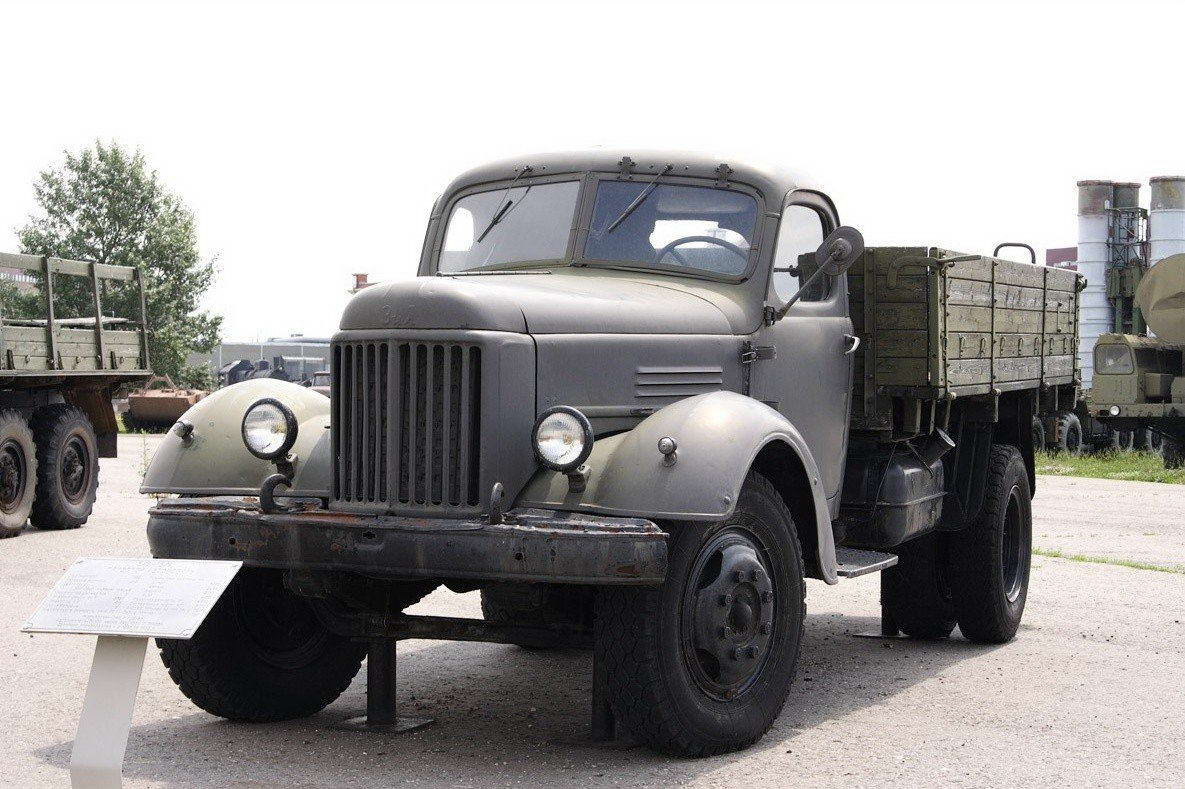 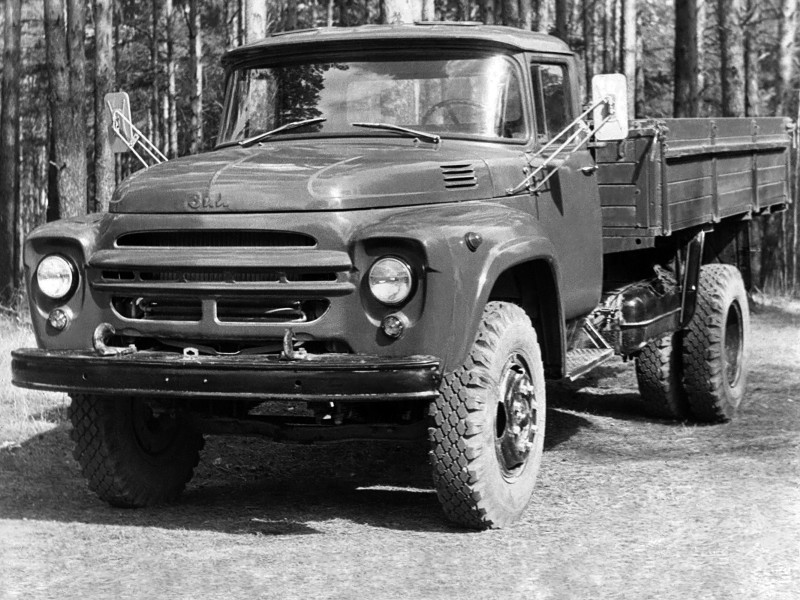 In order to start the production line of ZIL-130 the plant equipment was updated. Since the conveyor was not used to its full capacity, it was decided to develop cabover trucks, which were popular in Europe, so they were considered promising. So the design work on the overtype ZIL-170 and diesel ZIL-169 began, and the development of ZIL-133 was in progress. 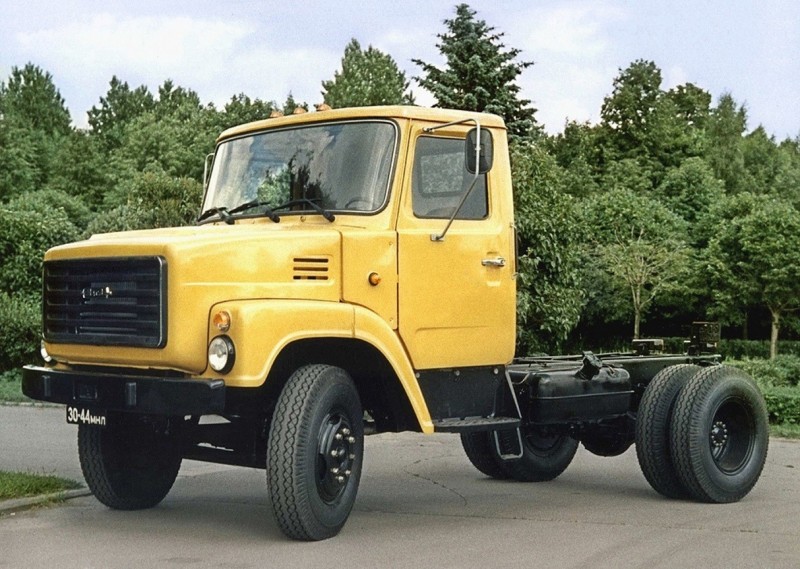 But soon design work on the ZIL 133 and ZIL 169 was suspended, as the plant required too much cost and investment, rather than in the development of 170 models, the engine of which was developed by the plant YaMZ. The design and testing of ZIL 170s turned out to be so successful that the USSR Council of Ministers decided to build a plant for the production of these machines on the territory of the Tatar ASSR. 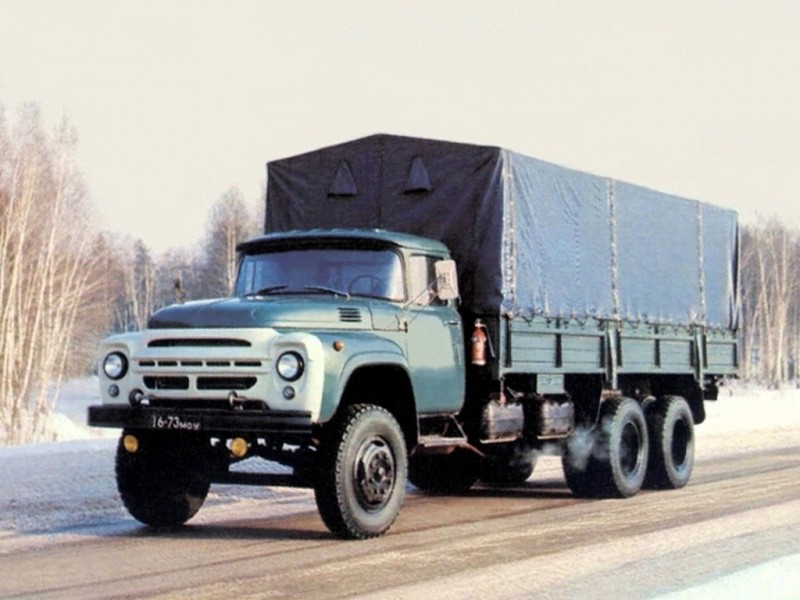 The technical documentation for the new plant was transferred in 1976 and at the same time the production of KamAZ 5320 began. But until the 80th year ZIL worked to eliminate the shortcomings of this model and was engaged in training the personnel of KAMAZ. By the end of the 70’s the results were obvious, and for the majority of parameters KAMAZ 5320 turned out to be the best, not only among domestic, but also among foreign analogues of this class. 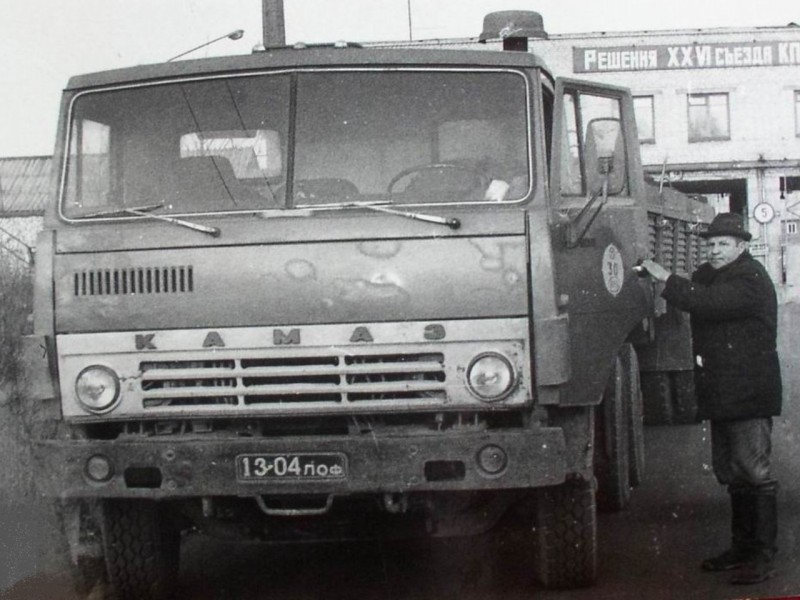 The ZIL-130, which has been standing on the conveyor for two decades, is becoming obsolete and, in order to be afloat, the plant is updating its 133rd model, which differed from its predecessor only in the number of axles. The decision was made to defrost the 169th ZIL’s project, taking into account the shortcomings, and the new ZIL 4331 was rebuilt and eventually left the assembly line in 1985.

In 2004, ZIL provided active assistance in establishing the Latvian company AMO Plant. In 2008, the company planned to produce heavy trucks jointly with the Chinese company Sinotruk, but the current economic crisis prevented this. 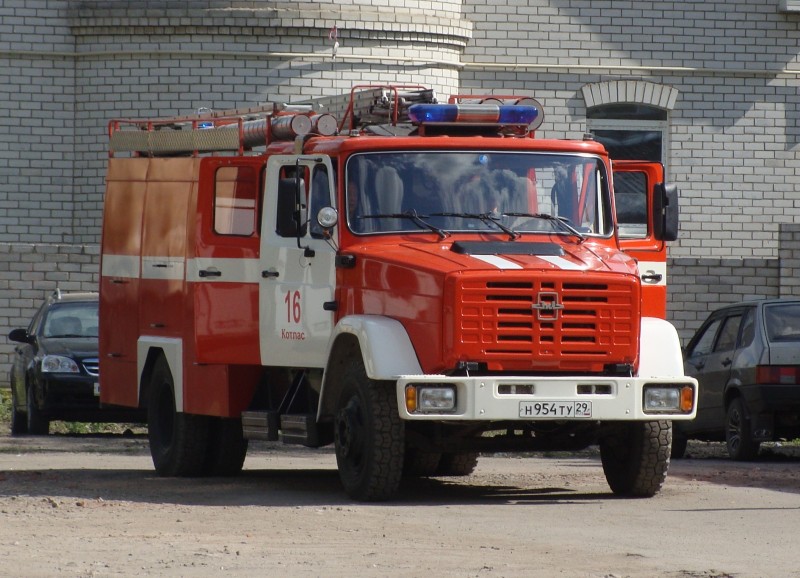 Currently, the plant is not functioning and the vast majority of its territories will be given for the construction of modern residential areas by the decision of the Moscow City Government. Approximately one third of the plant is occupied by separate subdivisions of various companies.