Audi AG is a German company, part of the Volkswagen group, producing cars under the Audi brand. Audi (Rus. Audi) was established in 1909. The whole Audi model range. 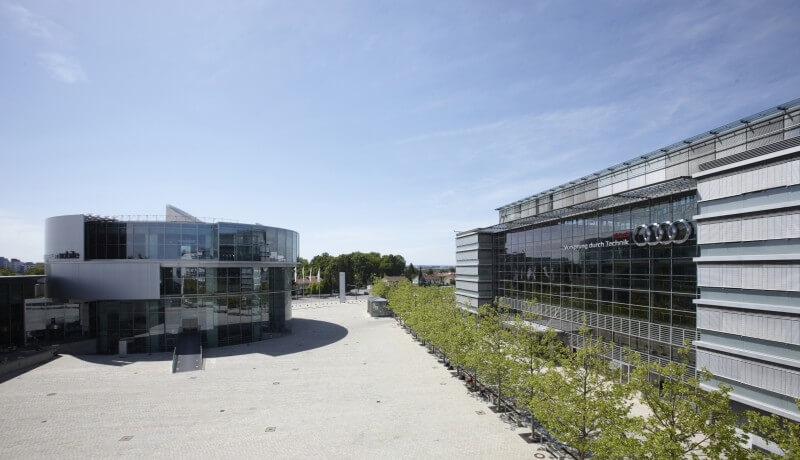 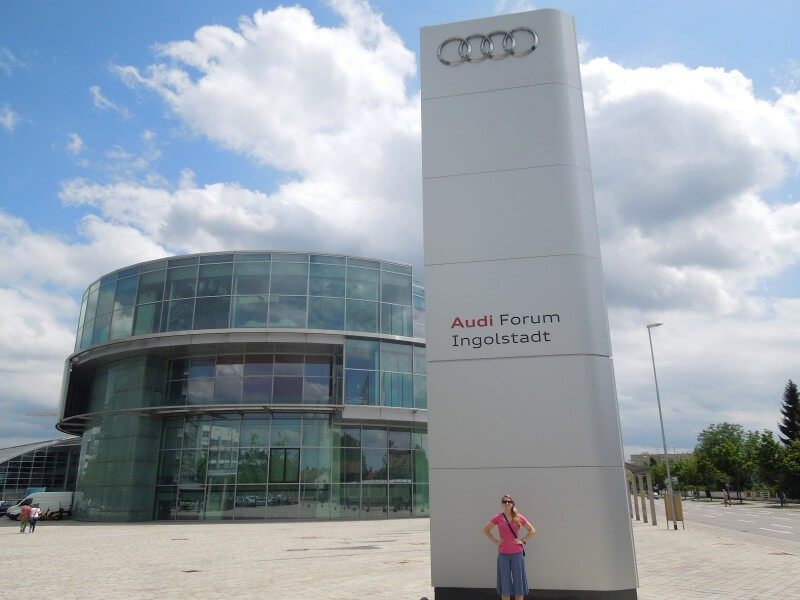 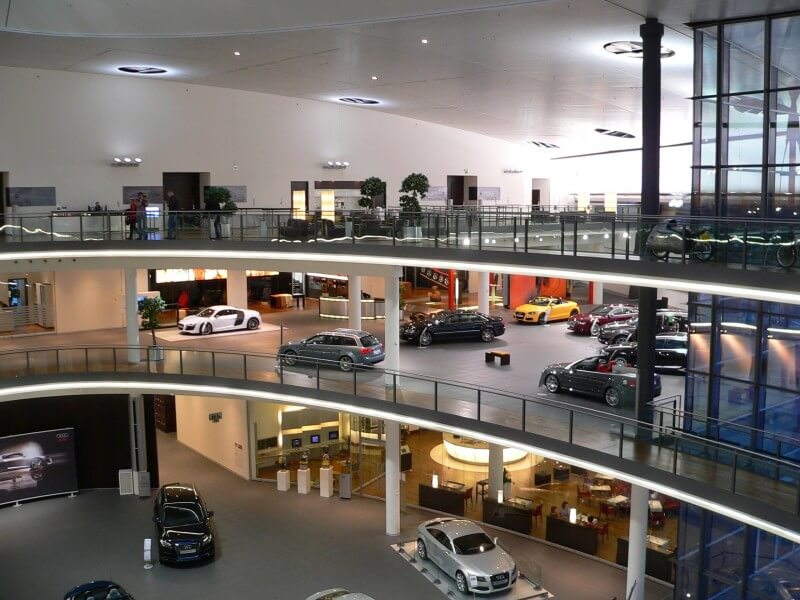 The first car was released a few months later. In 1928, Audi was bought by the motorcycle manufacturer DKW, and three years after this deal, DKW F1, the world’s first car with a drive on the front pair of wheels, appeared. The car was popular because during the global economic crisis there was a demand for compact, economical machines. 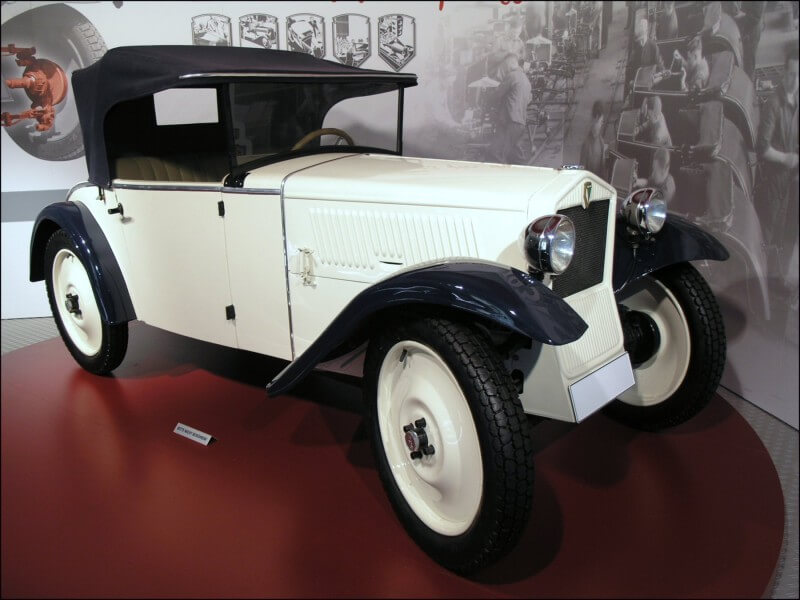 Such a familiar to motorists emblem of the four rings appeared in 1932, when the Saxon municipal bank, which was lending to DKW, Horch, Audi and Wanderer, came to the conclusion that in order to reduce financial risks it is better to combine these companies into one. Among the newly formed Auto Union AG Audi was assigned the role of a manufacturer of sports cars. 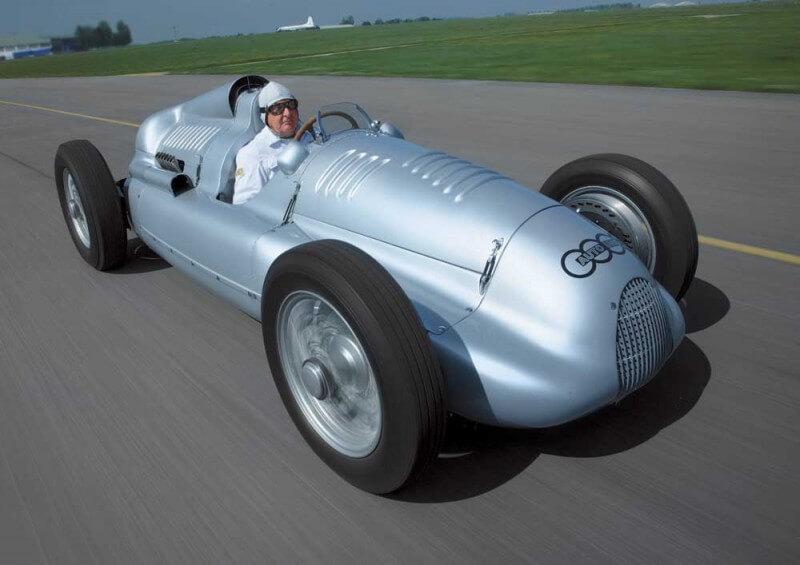 The company’s Silver Arrow racing team is famous for its repeated success in competitions and world championships. However, by 1939, all production was transferred to the military rails and the factories of the company began to produce a staff car Horch 901. 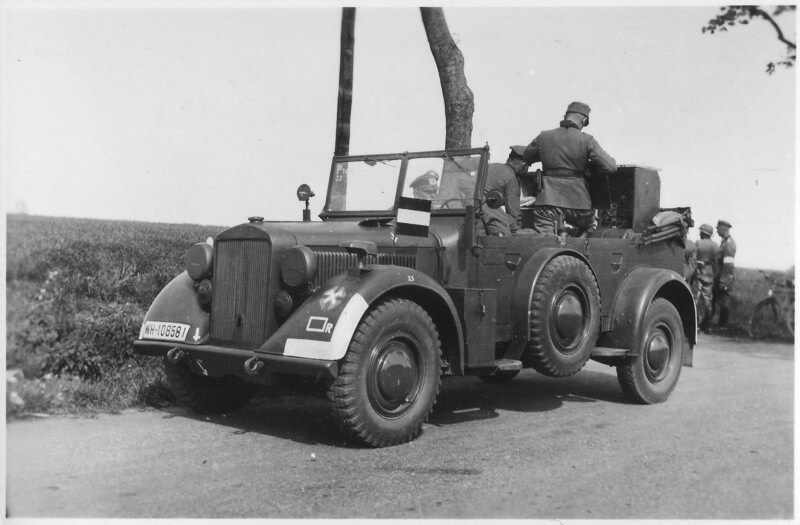 In the post-war period, the firm’s business was not easy, it lost most of its staff and facilities, and it had to re-register. It was only by 1949 that it was possible to start producing motorcycles and compact trucks. The first passenger car DKW F89 P Master Class, appeared next year. 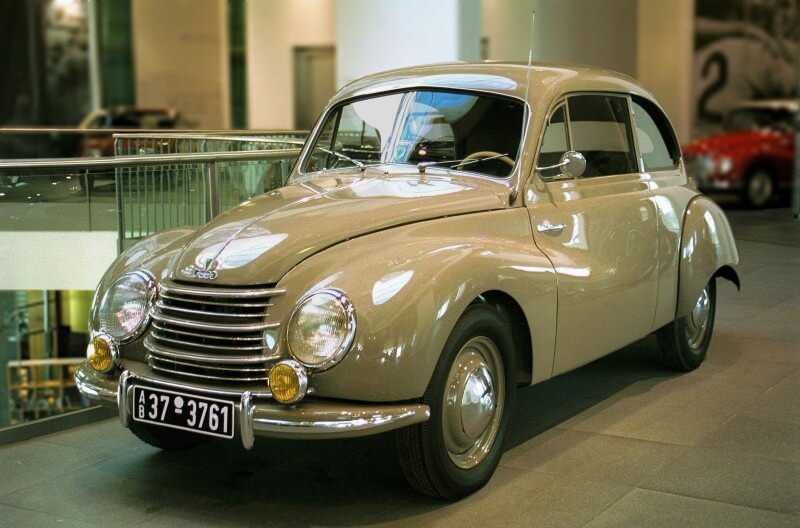 At the turn of the 60s the company became the property of Daimler-Benz, but in 1964 it was bought by Volkswagen. The new owner did not want to compete with his main production, and only thanks to the efforts of designer Ludwig Kraus in 1968, the world was able to appreciate the middle class car Audi100. 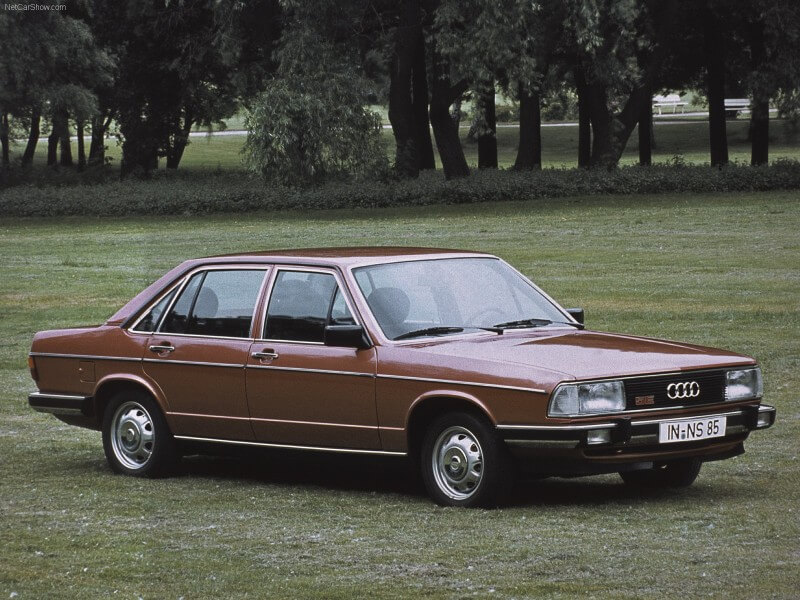 The turning point in the history of the company, which brought it to unprecedented heights, was the appointment of Ferdinand Pieh as General Designer. With his arrival there were such innovations as turbocharger, five-cylinder engine. Finally, for the first time in the history of the world, the all-wheel drive car Audi quattro (1980) was produced, which was well sold and successfully participated in sports competitions. 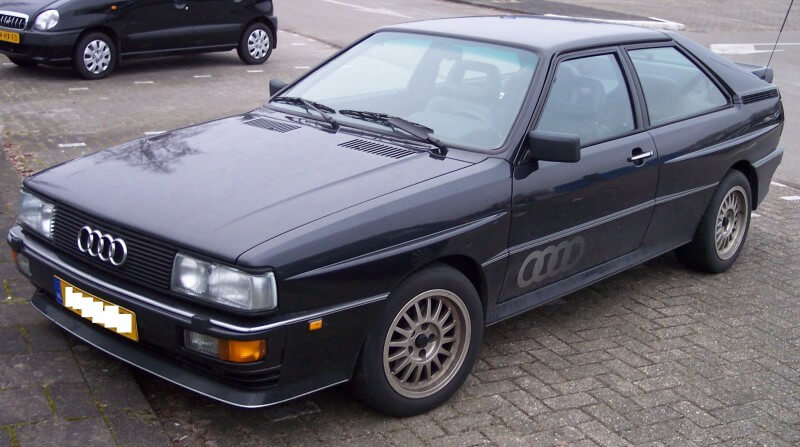 Since then, the company has constantly applied the latest technological solutions in its products. This applies, for example, to the design and aerodynamics of the body, and they are also galvanized and made of light alloys. Also, the design of engines and other components of the car have been constantly improved – we can mention direct injection in diesel and gasoline engines, turbocharging and hybrid drive. 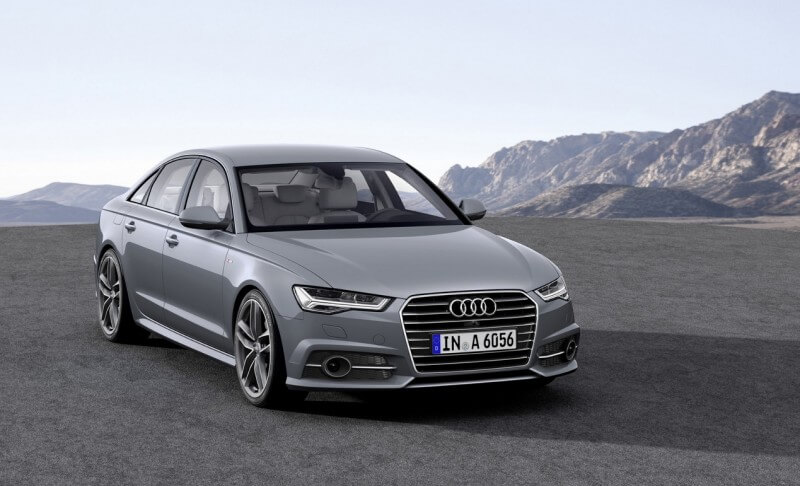 In 1993, the company expanded noticeably, acquiring some production facilities in Eastern Europe, Brazil, as well as acquiring Cosworth Technology, Lamborghini and SEAT. In 2013, it was reported that the company plans to launch production of five models of the group in Russia at the Kaluga plant. 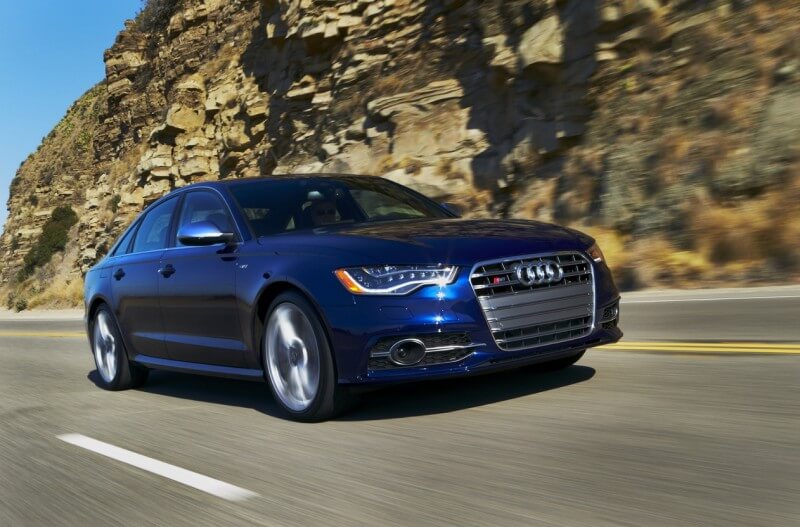 Audi’s development did not stop there, and the company still strives to remain at the leading positions in all market segments. In the business segment, the A6 model is in demand, as well as the popular representative A8 model, and a charged sports sedan of business class Audi S6. People who value dynamic movement choose TT, A4, or supercar Audi P8. The crossovers Audi Q7 2015, Q5 and Audi RS Q3. 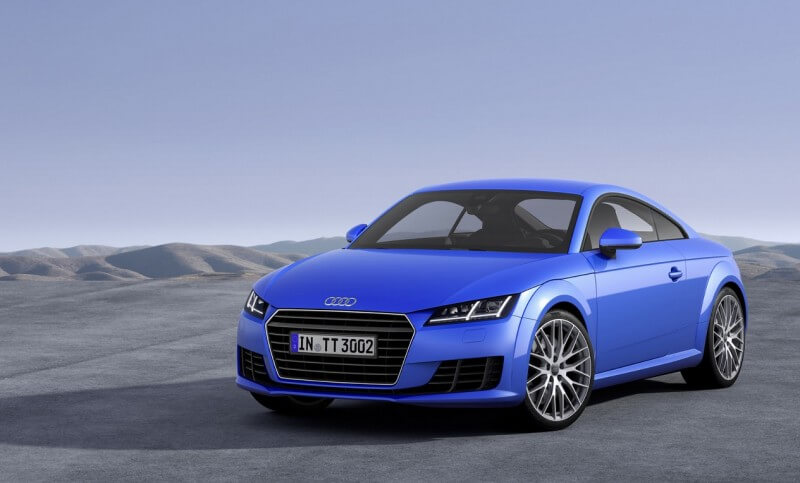 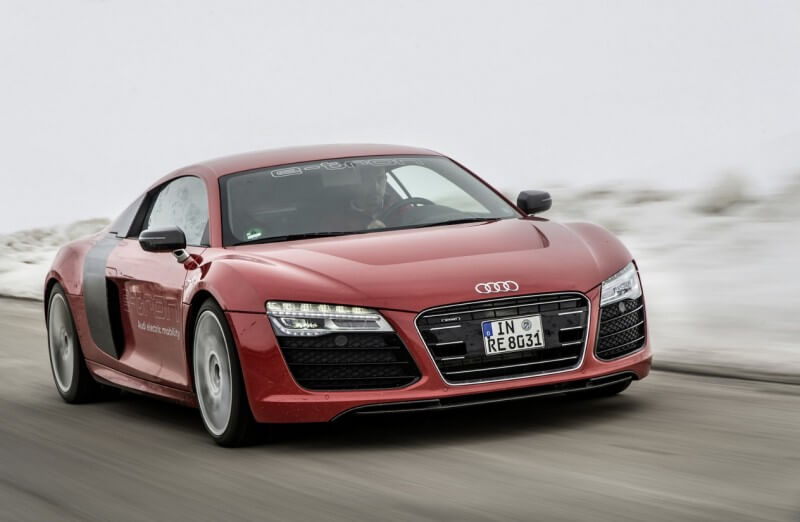 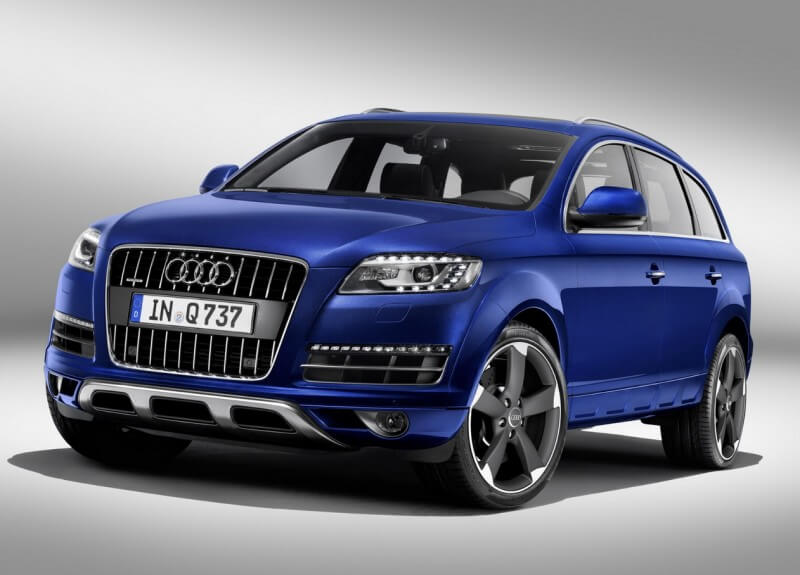 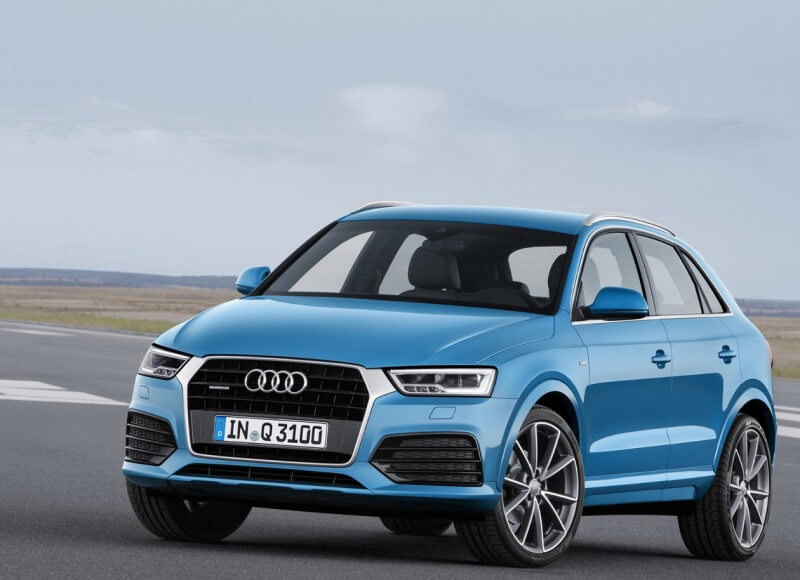 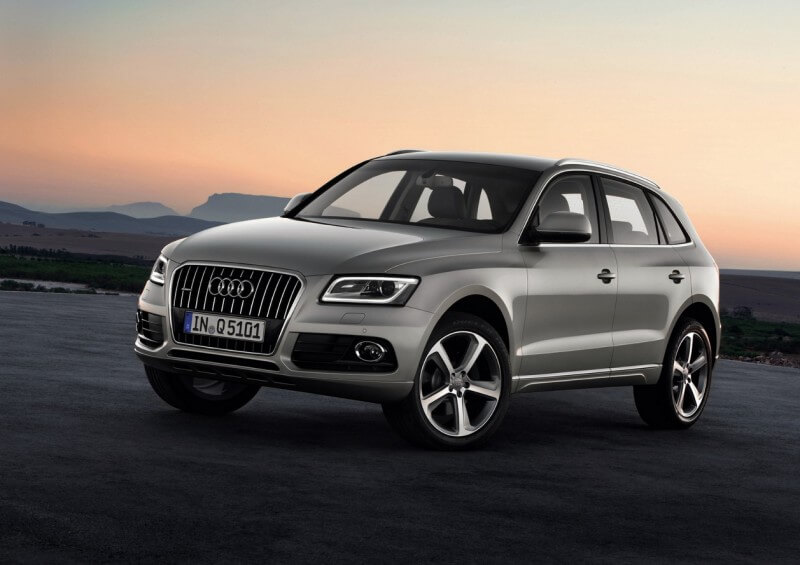