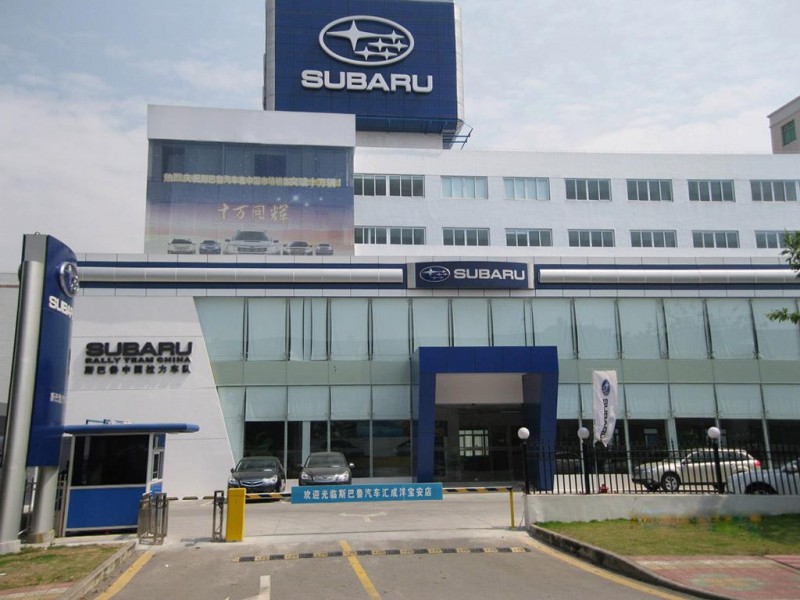 Subaru is known for using its engines with opposing cylinders in most of its vehicles over 1.5 litres, as well as its use of SAWD transmissions since 1972. The SAWD system consists of a longitudinally mounted opposed engine connected to a symmetrical transmission with half axles of equal length. 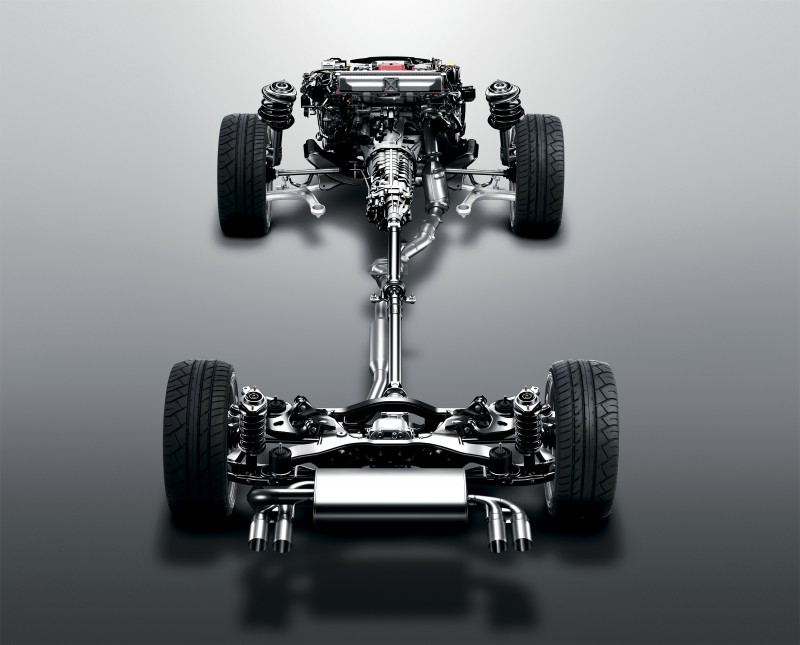 The all-wheel-drive, opposed cylinders became standard equipment for small and medium sized vehicles in most of the world’s markets by 1996 and is now standard in most of the North American market for Subaru vehicles. The only exception is Subaru BRZ, a price of 2.8 million rubles, introduced in 2012, which uses an engine with opposed cylinders, but is rear-wheel drive. 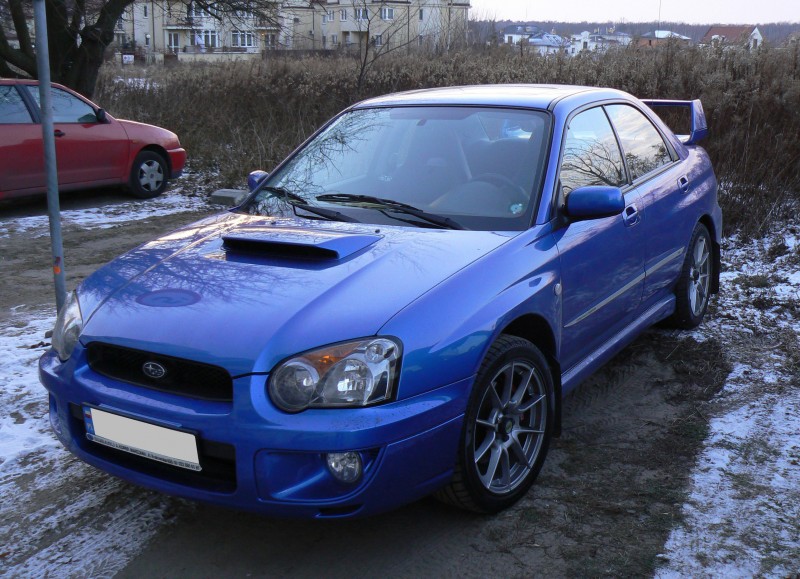 Subaru also offers versions of their passenger cars, such as the Impreza WRX and Legacy 2.5GT, equipped with a turbine engine. Fuji Heavy Industries, the parent company of Subaru, is now partially owned by Toyota Motor Corporation. 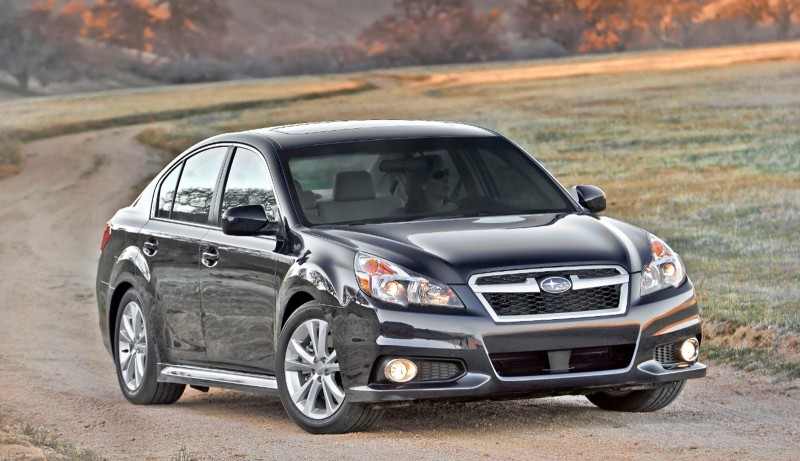 Subaru is the Japanese name of the star group Pleiades, which is shown on the logo and includes those companies that have teamed up to create Fuji Heavy Industries.

Fuji Heavy Industries emerged as the Aviation Research Laboratory in 1915, headed by Chikuhei Nakajima. In 1932, the company was reorganized into the Nakajima Aircraft Company, Ltd. and soon became a major aircraft manufacturer for Japan during World War II. At the end of the war, Fuji Sangyo Co. 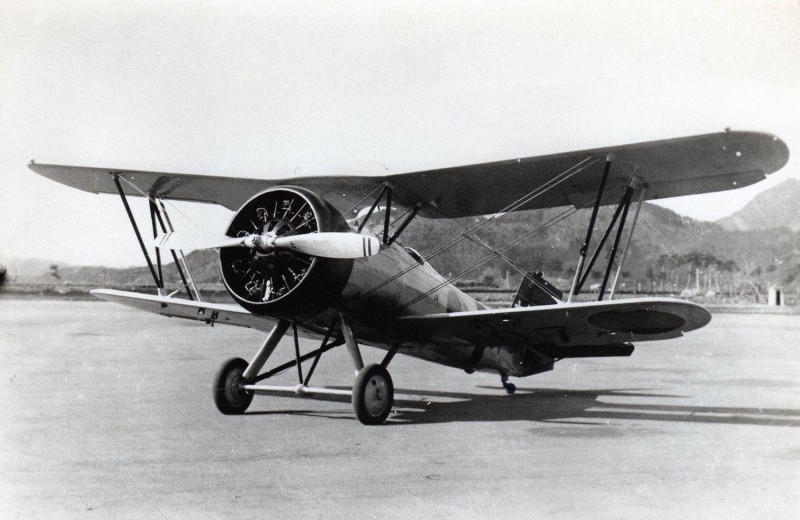 1946 – Fuji Rabbit engine scooter appeared from the spare parts of military aircraft. In 1950, Fuji Sangyo split into 12 smaller corporations according to the decision of the Japanese government in 1950. In the mid-50s, some of these corporations – Fuji Kogyo scooter manufacturer, Fuji Jidosha bodybuilder, Omiya Fuji Kogyo engine manufacturer, Utsunomiya Sharyo chassis manufacturer, and Fuji Dangyo trading company – decided to join their capitals to call themselves Fuji Heavy Industries. 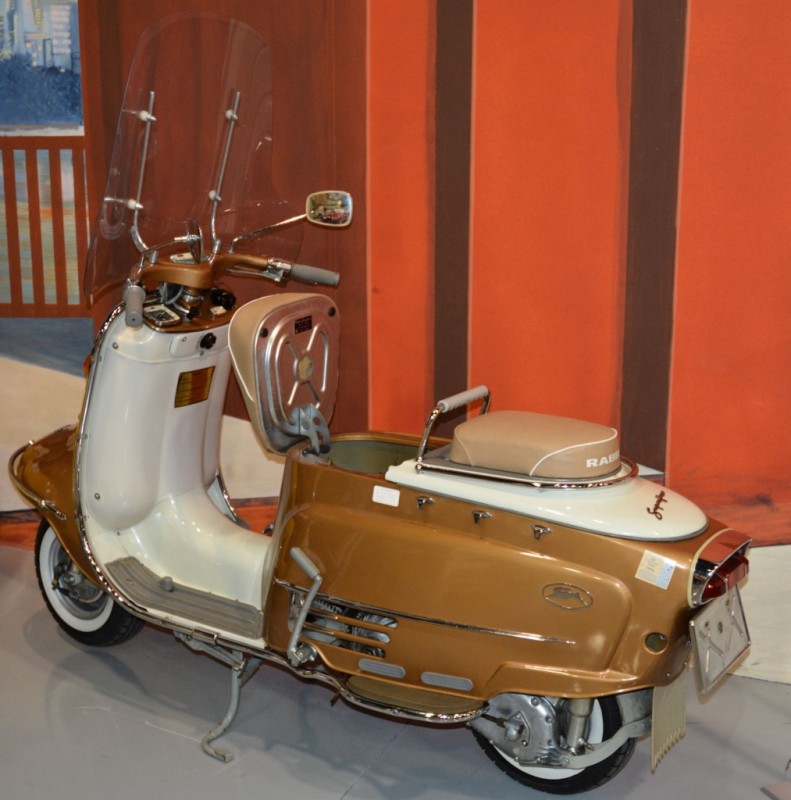 The company began to develop a prototype car under the code name R-2. The first vehicle was named Subaru 1500. A total of twenty vehicles were produced. From 1954 to 2008, the company designed and produced dozens of models of vehicles. 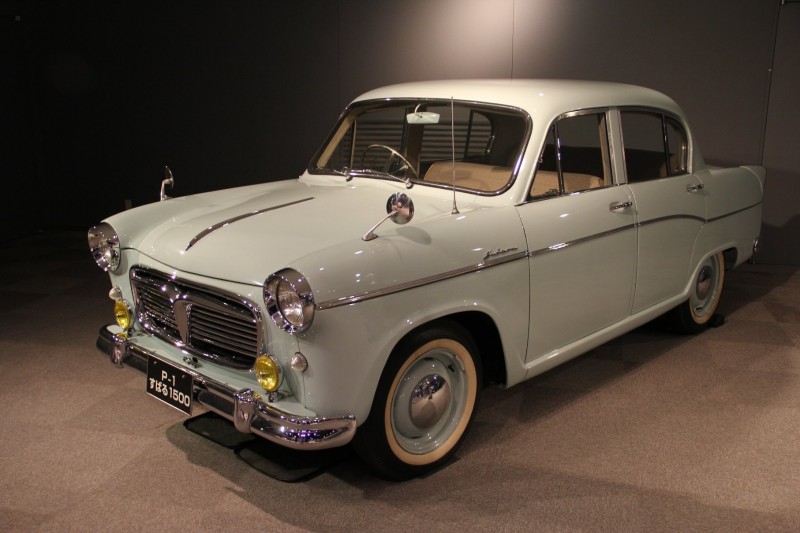 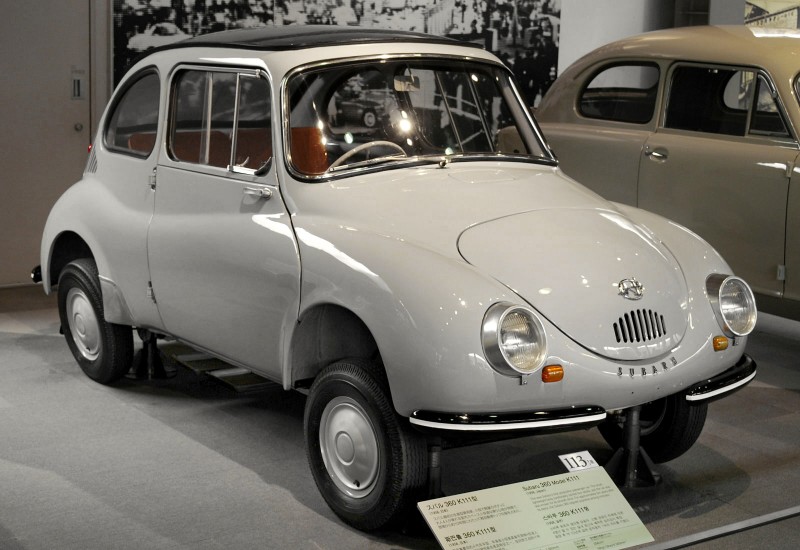 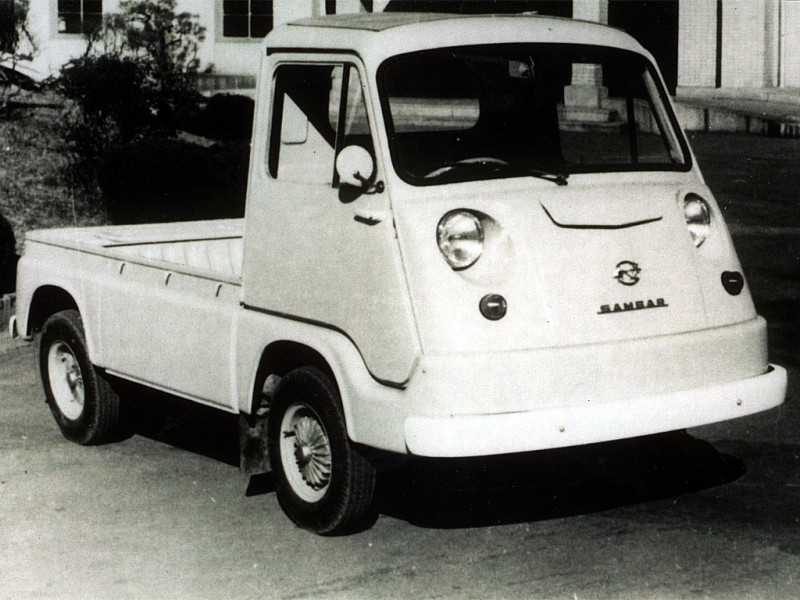 Nissan acquired a small stake in FHI in 1968. Nissan used Subaru’s manufacturing capabilities and technological knowledge for his Nissan Diesel buses. In turn, many Subaru vehicles even today use components from Nissan. The automatic Subaru transmission, known as the 4EAT, was also used in the first generation of the Nissan Pathfinder. 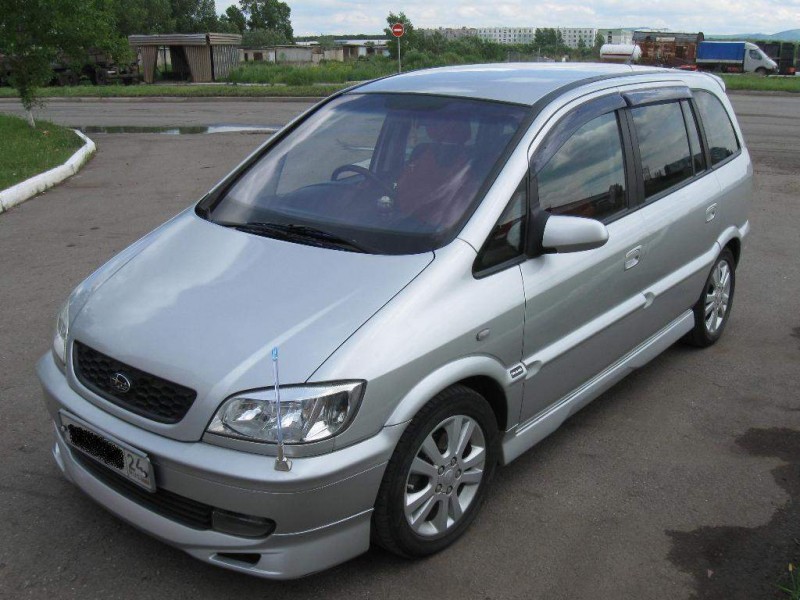 Following the acquisition of Nissan by Renault in 1999, his shareholding in FHI was sold to General Motors. Troy Clark of General Motors was then Chairman of the Board of Fuji Heavy Industries. During that time, Subaru Forester 2015 was sold as Chevrolet Forester in India in exchange for Opel Zafira, sold as Subaru Traviq in Japan. 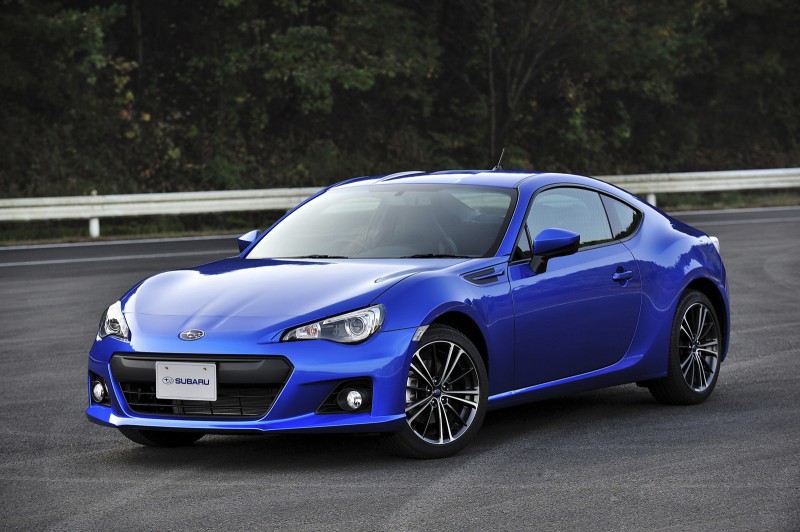 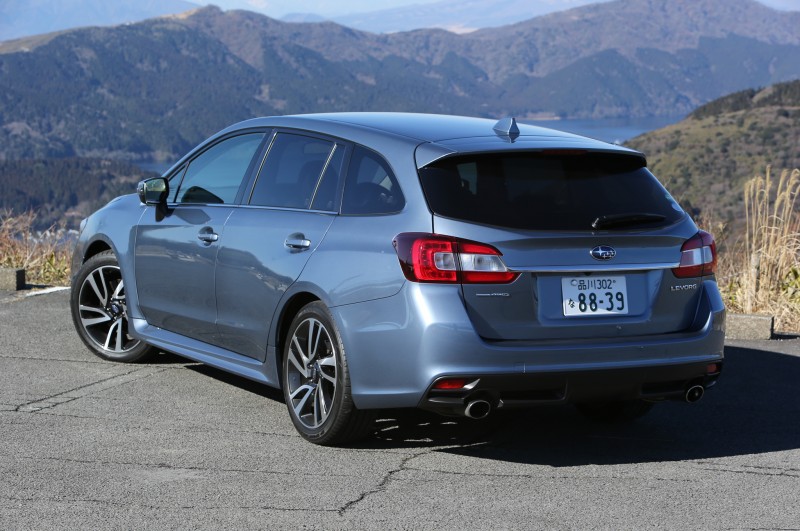 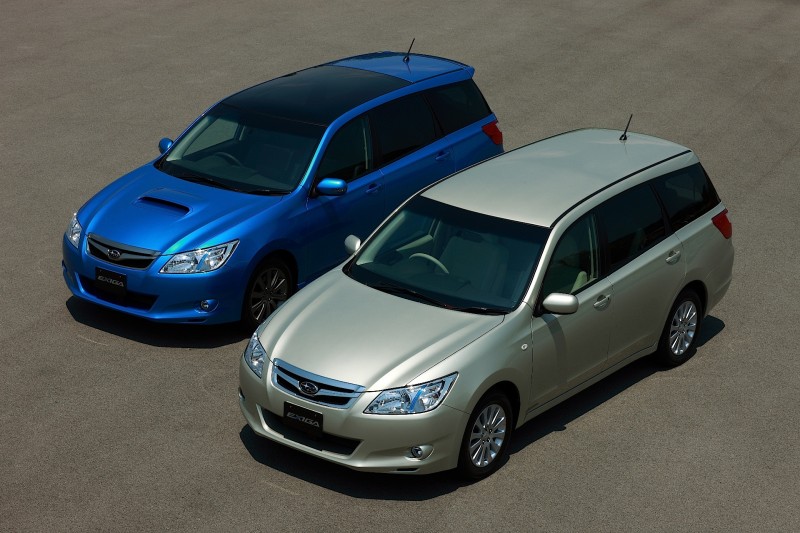 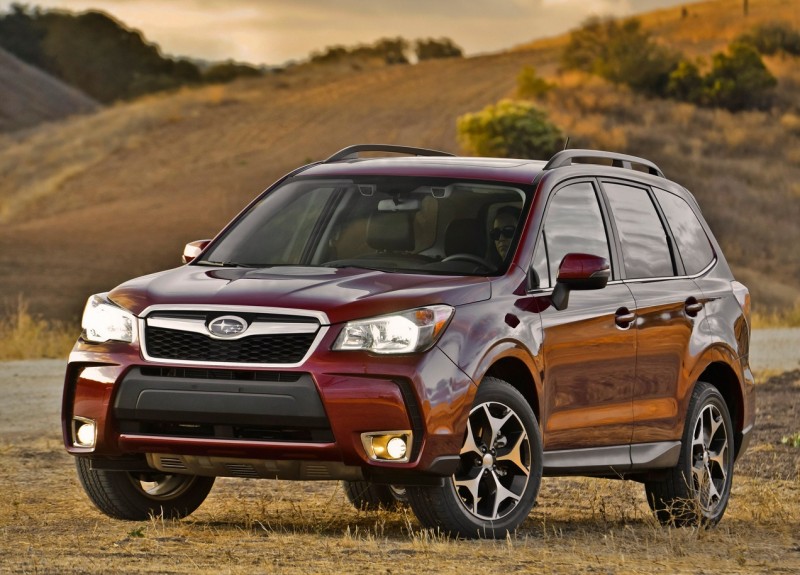 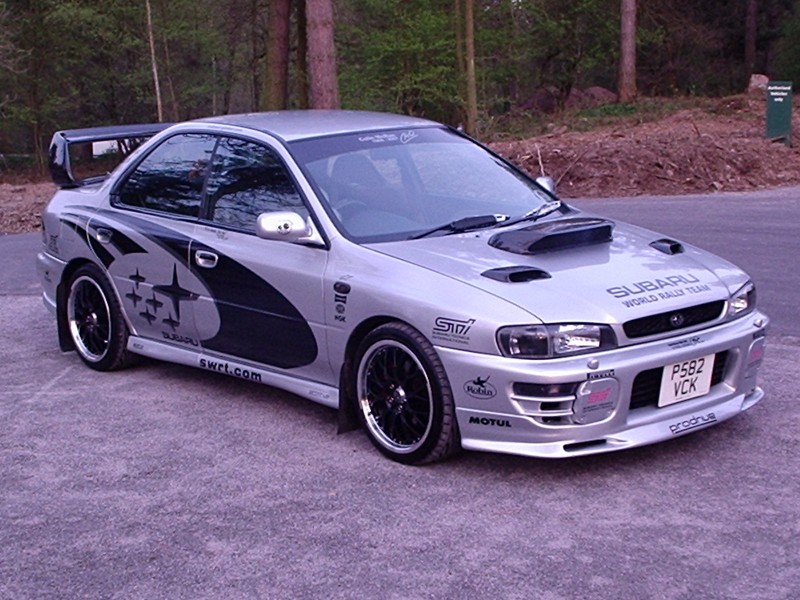 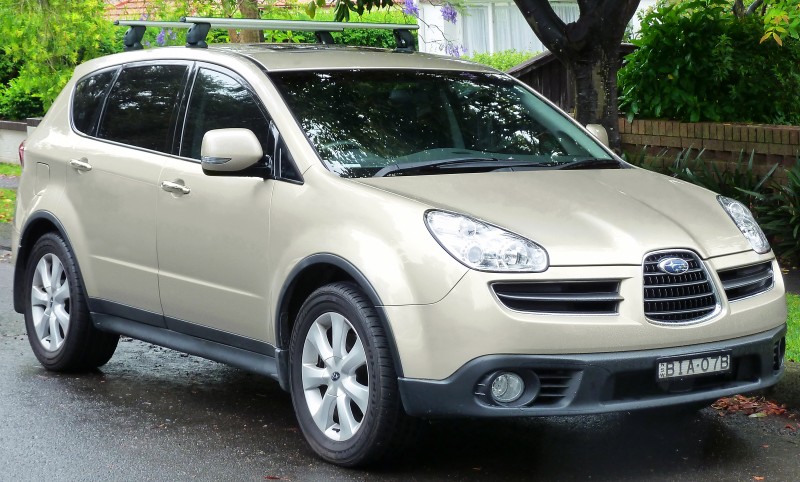