Fiat is an Italian car manufacturer that is part of Fiat Chrysler. The company dates back to 1899, when its first car was produced. The whole Fiat Model range. 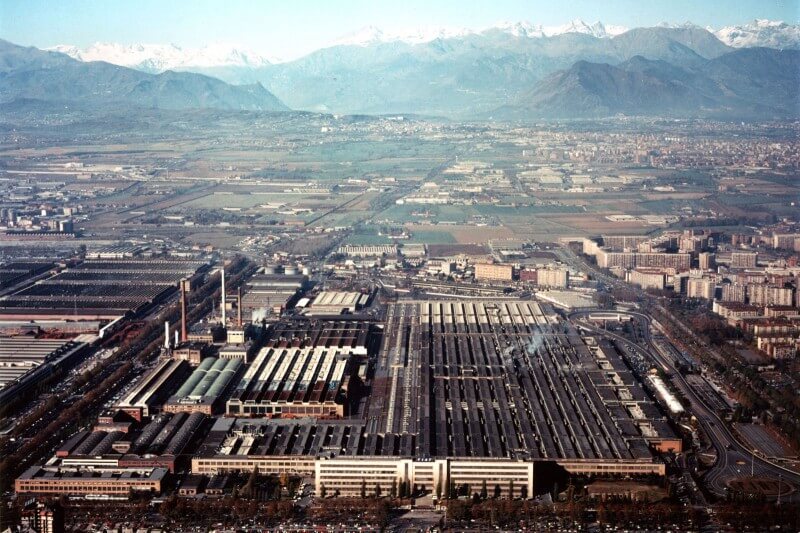 The main market for the car manufacturer is Europe, mainly Italy. A historically successful manufacturer of city cars and superminis, the company now has a wide range of models focused on these two segments (in 2011, they accounted for 84% of sales). At the moment, the company does not offer any variants of family or representative cars. 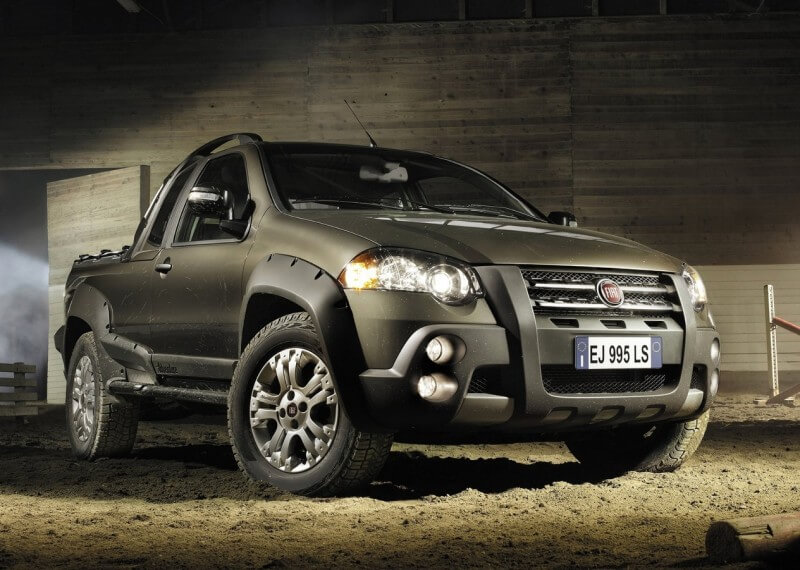 The carmaker’s share in the European car market is more than 9.1%. The range of the company’s passenger car engines includes eleven units, eight gasoline and three diesel engines. 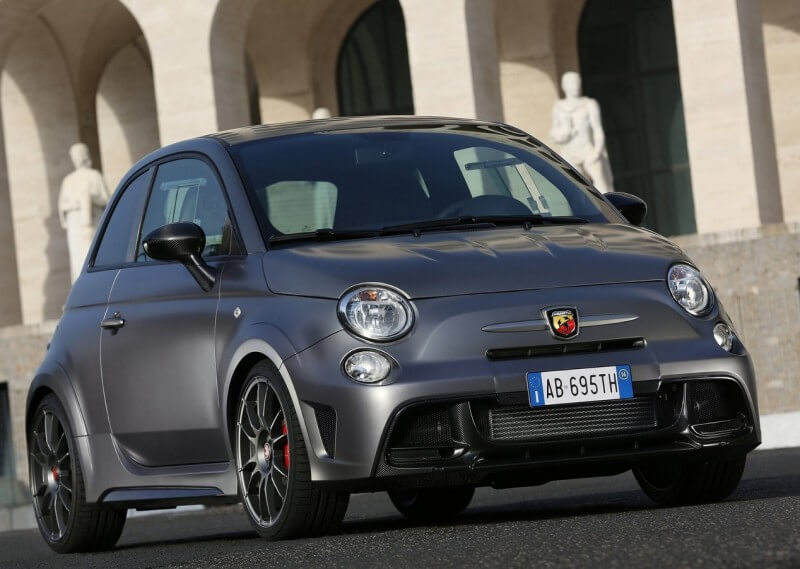 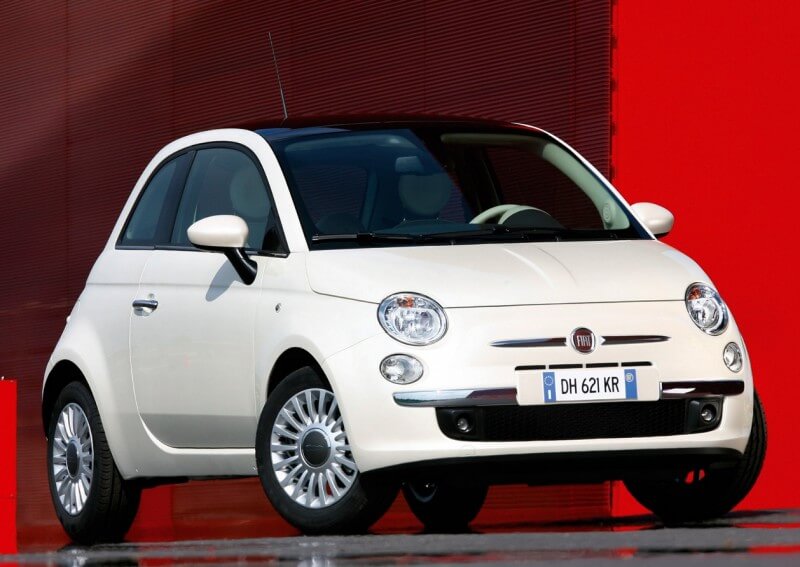 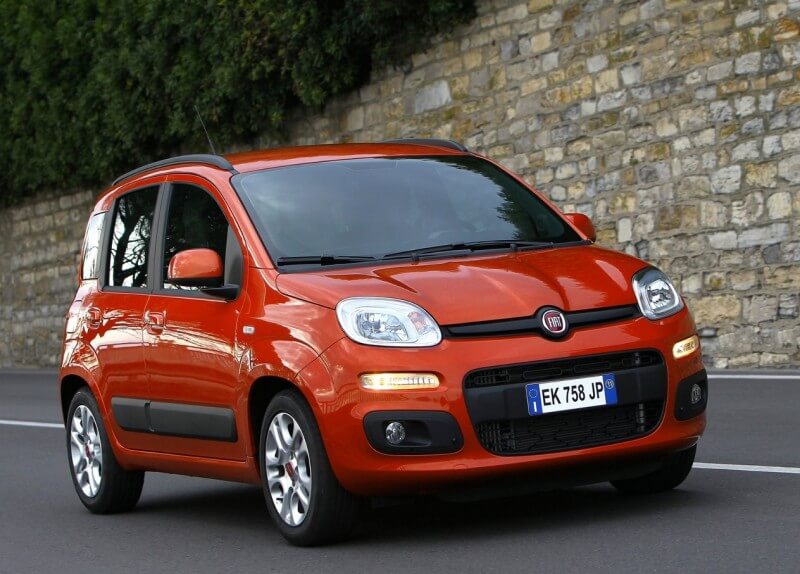 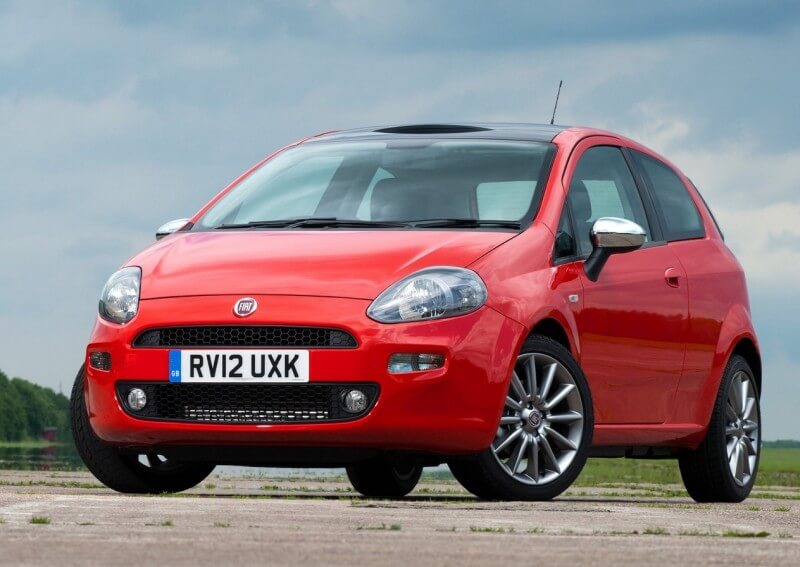 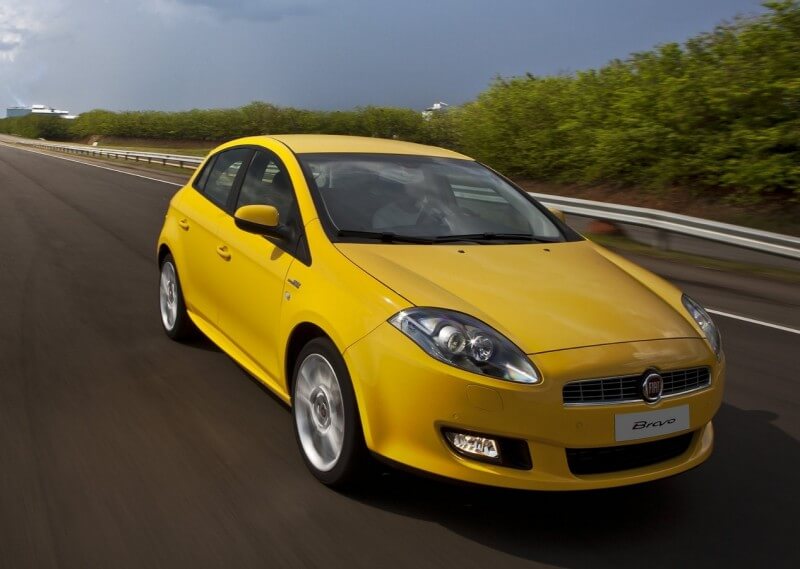 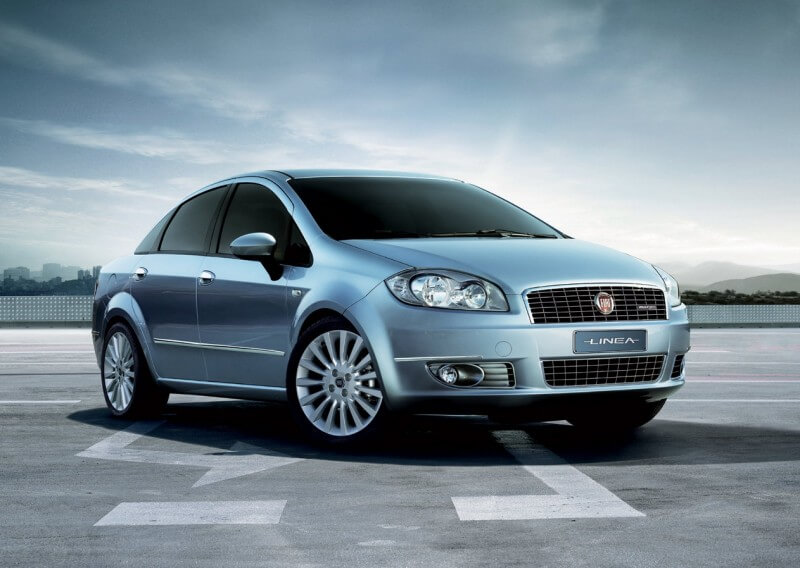 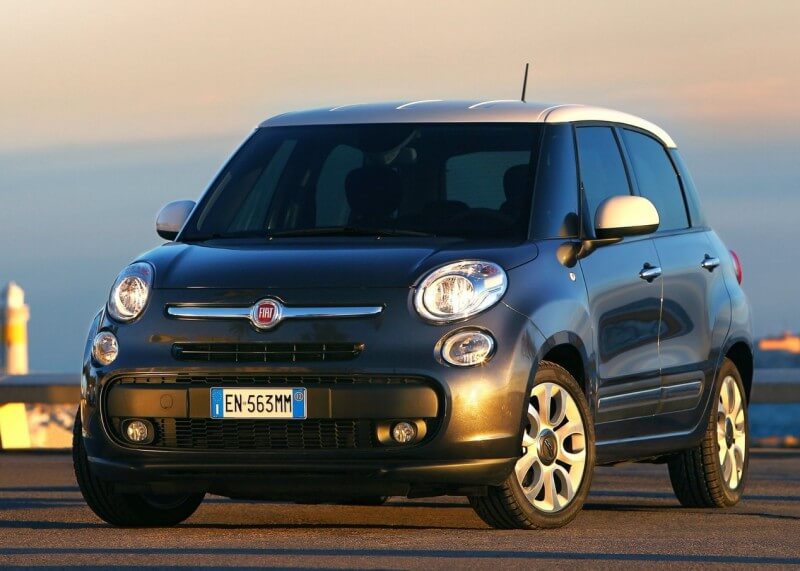 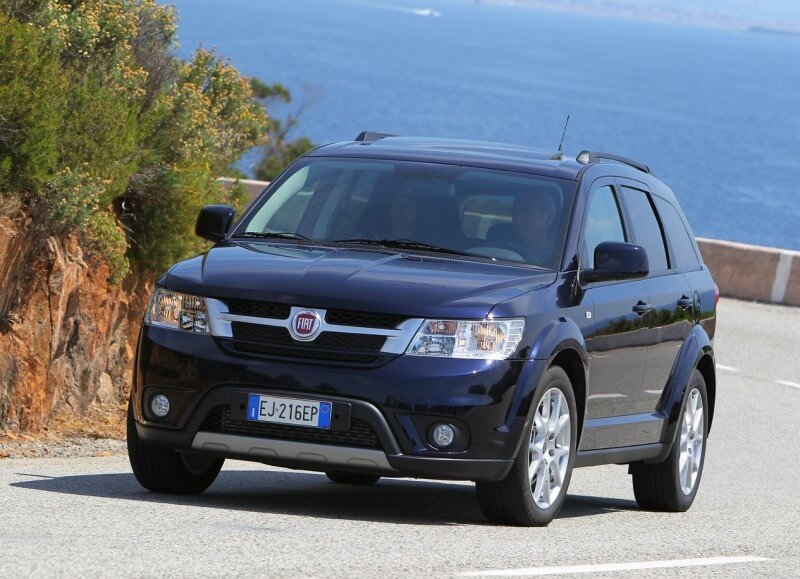 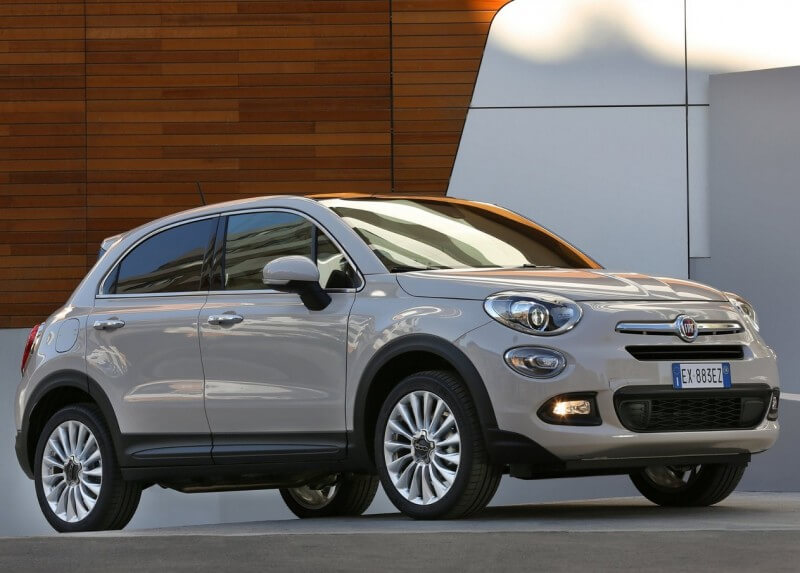 Fiat has been the leader of the Brazilian car market for many years and has a strong position in Argentina. Brazilian range of models is very similar to the European one, with some variations. Also supplied are machines manufactured at European enterprises. Recently, a new car for Brazil – the Fiat Uno model – was launched. 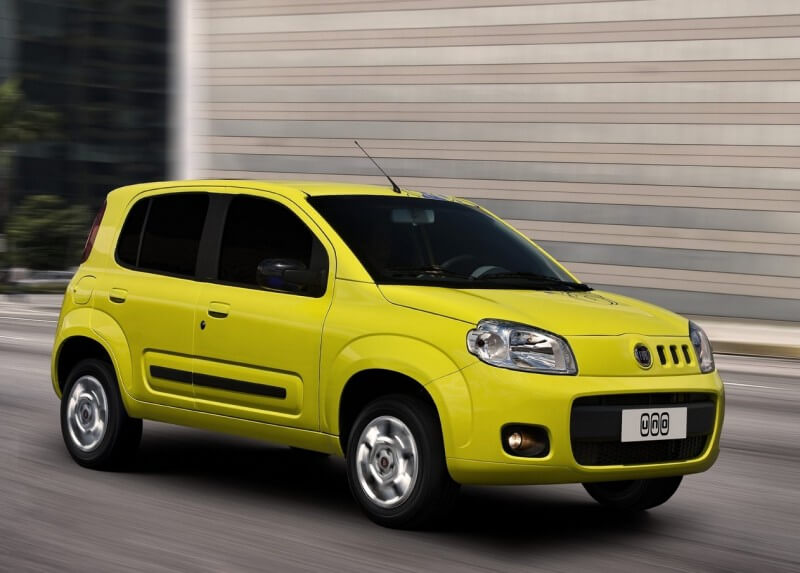 In the United States

The company has a long history in the United States. In 1908, the company built a factory in Poughkeepsie, New York, and began producing cars a year later. These luxurious cars were manufactured long ago by their closest competitors. But because of problems with production control in 1983, Fiat left the car markets of the United States with a reputation for low quality cars. Nevertheless, the company has made significant improvements since then. 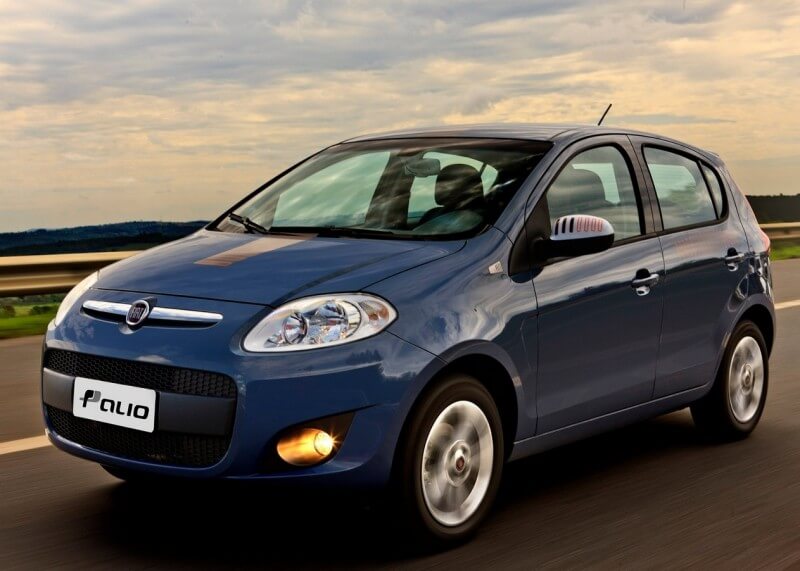 In January 2009, Fiat Group acquired a 20% stake in the US automaker Chrysler LLC. The deal resulted in the brand’s return to North America after 25 years of absence. The first popular branded model is the Fiat 500 city car. The car was assembled at the Chrysler facility in Toluca, Mexico. In 2011, the company began to supply an updated version of the car.

Fiat’s success in the Chinese market leaves much to be desired compared to their European, Japanese, Korean and American competitors. In early 2012, the brand imported only Bravo and 500 models. Recently, however, Fiat and GAC have opened a factory to produce the first Fiat Viaggio car specially designed for the Chinese market. 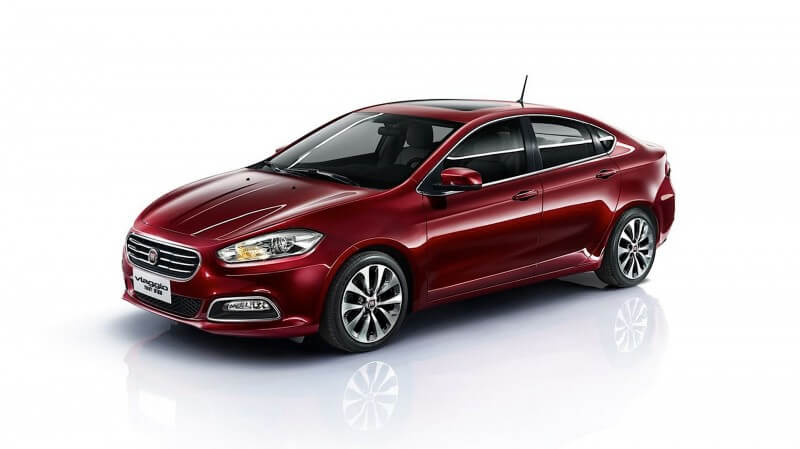 Japanese consumers are currently offered a model 500 in a coupe and convertible. Fiat is also present in the Indian market since 1948. Today, there is a joint venture with Tata Motors, although current sales of cars (Fiat Punto and Fiat Linea are currently offered) are small. 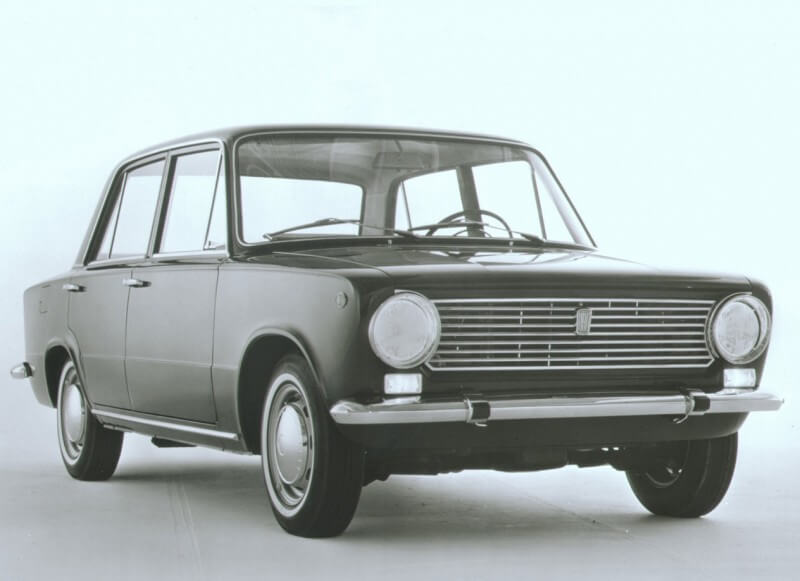 In Russia, Fiat was assembled by Sollers, but production was curtailed just a couple of years later, and MosavtoZIL’s negotiations in 2014 to start production on the basis of the Moscow-based Fiat Dukato plant also ended without results. 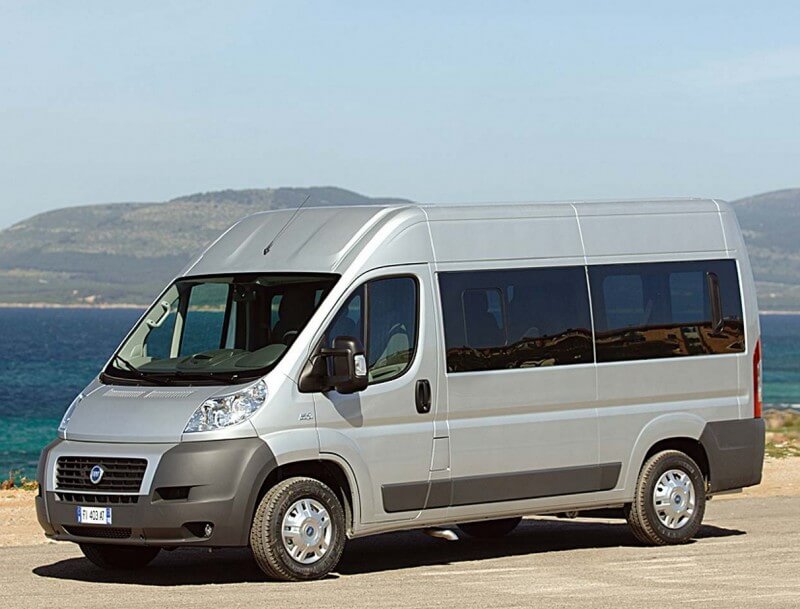