Saab Automobile AB is a Swedish car manufacturer. Saab is an exclusive supplier of cars for the royal court, appointed by the King of Sweden. The entire Saab range. 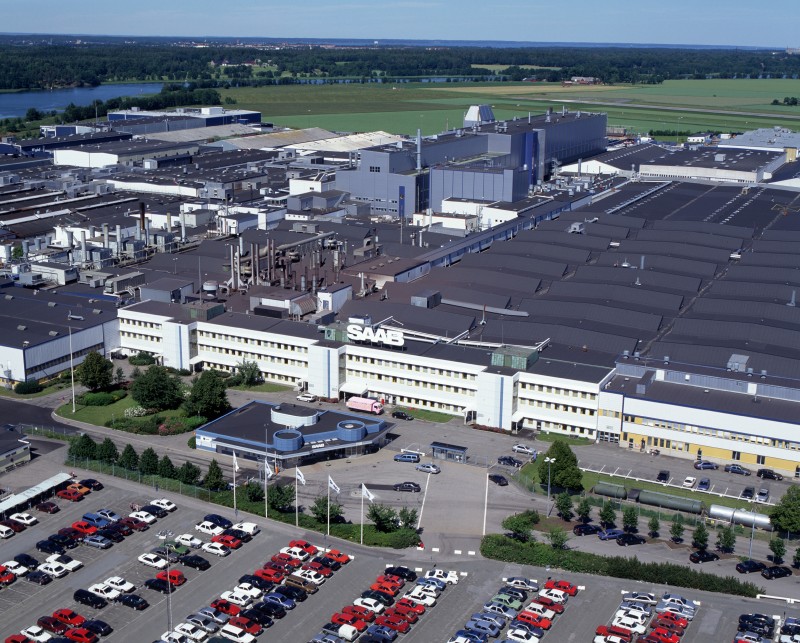 The company was formed in 1945, when Saab AB began designing its first car. In 1949, the first industrial model, the Saab 92, was shown. 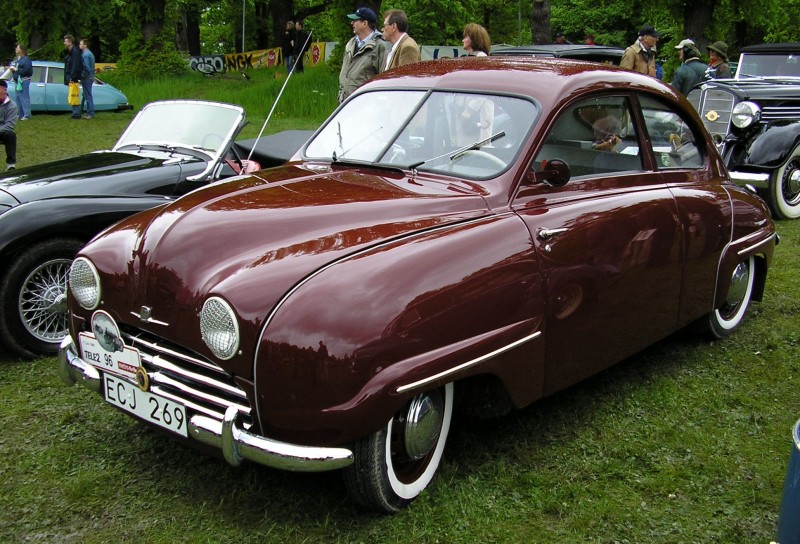 In 1960, the third major revision of the Saab 96 Platform 92 took place. It was an important milestone in the development of the company – the first car to be widely exported. It turned out to be very popular and was sold in almost 550000 copies. 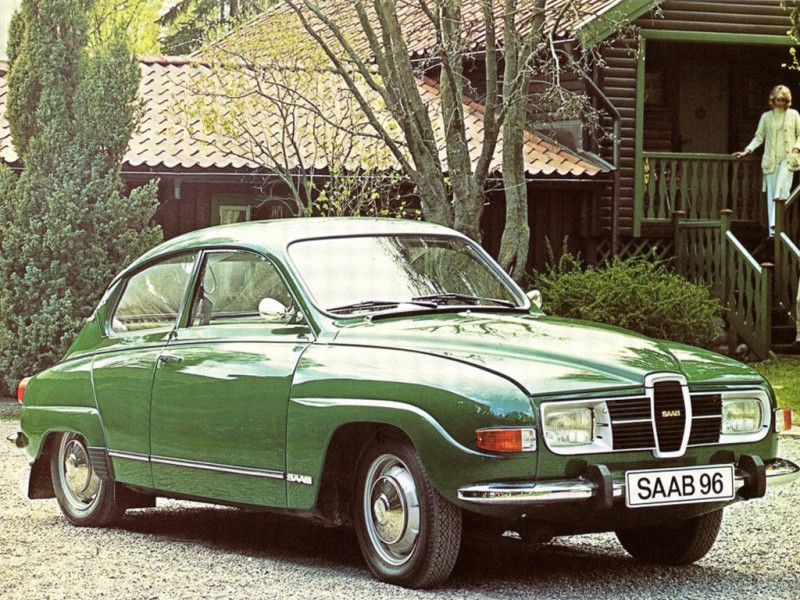 Even more significant in the history of the company was the 1968 Saab 99, the first completely new model in 19 years to lose all ties with 92 models. The Model 99 contained many innovations and features that have come to define the Saab over the decades: panoramic windshield, energy-absorbing bumpers, headlight and door washers, and side impact absorbing doors. Sixten Sasone’s design was no less revolutionary. 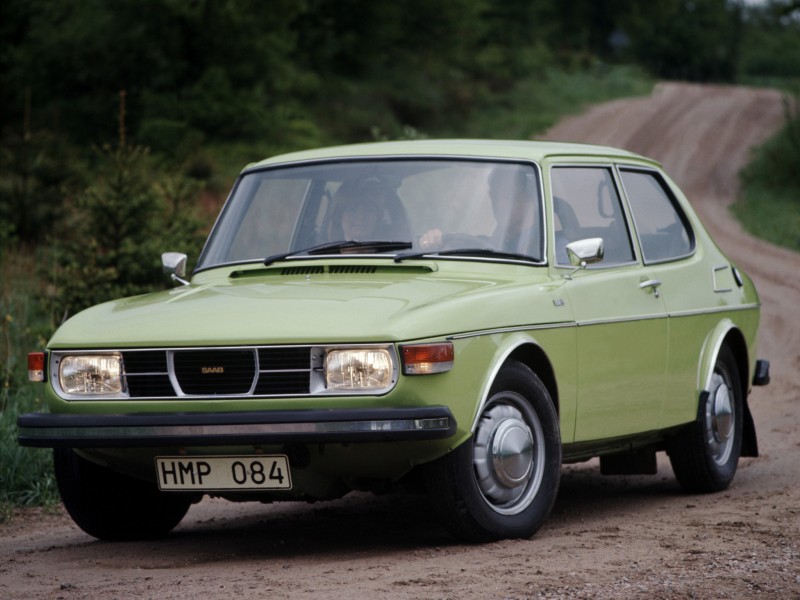 In 1968, the company’s founder merged with Scania-Vabis to form Saab-Scania AB. Range 99 was expanded in 1973 with the addition of the combi coupe body, a body style that became the company’s hallmark. 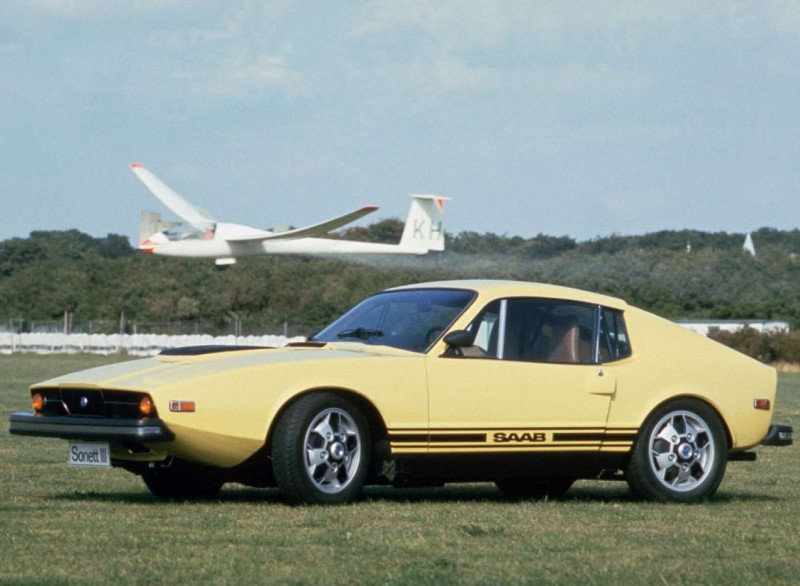 The millionth car of manufacture has been made in 1976. 1978 was the year of replacement of the Model 99 by the Saab 900. Almost one million 900s was produced, making it the most legendary machine of the brand. 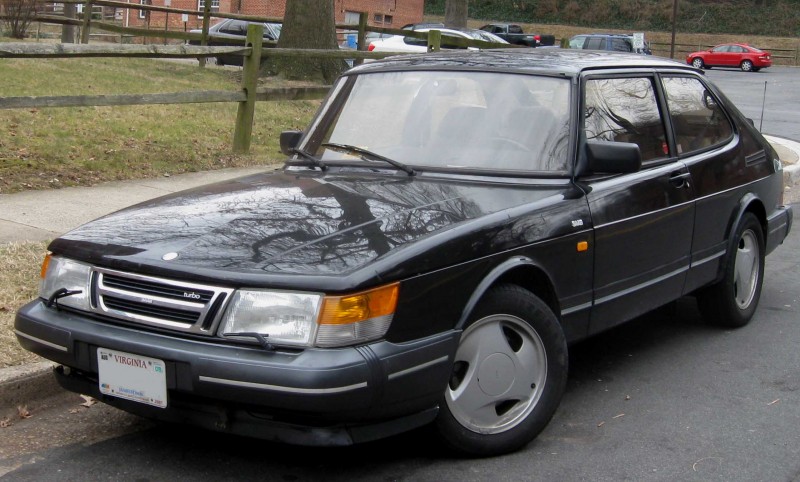 In the same year, the company entered into an agreement with Fiat to sell under the brand name Lancia Delta (Saab 600) and, in addition, jointly develop a new platform. The agreement led to the appearance in the mid-80s of the Saab 9000, which has much in common with such cars as Alfa Romeo 164, Fiat Croma and Lancia Thema. The 9000 was the first real luxury Saab car, but it was not possible to achieve the planned sales volume. 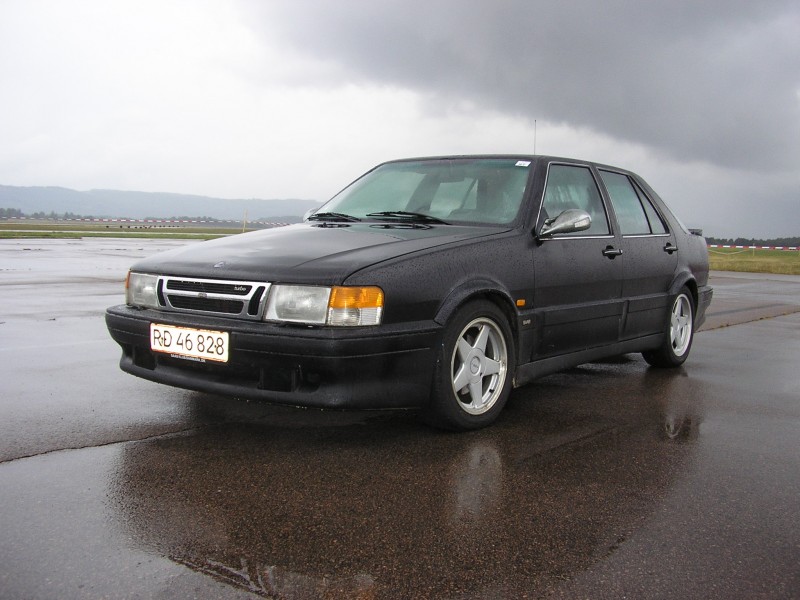 In 1989, Saab-Scania’s automotive division was restructured into an independent company, Saab Automobile AB and General Motors Corporation acquired half of the company’s shares. Through eleven years, the remaining 50% were purchased, turning the Swedish carmaker into a branch of GM. 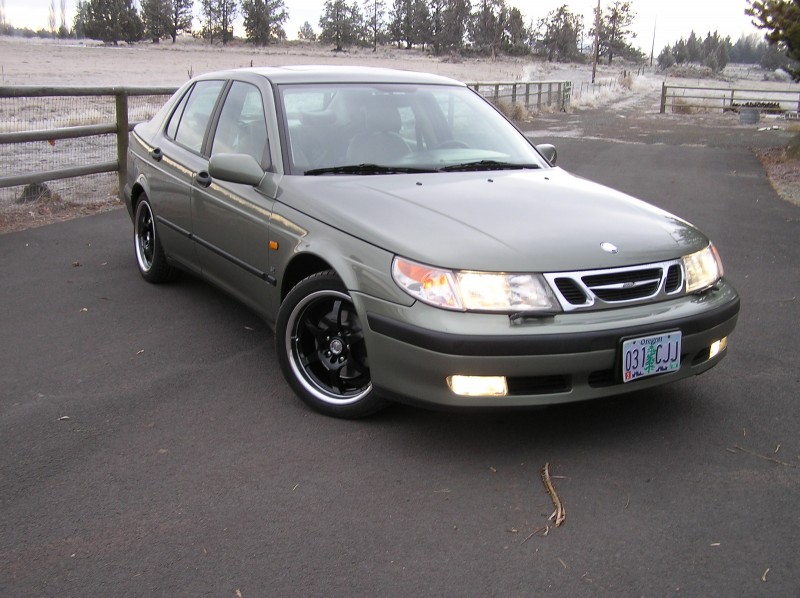 The participation of General Motors led to the launch of the updated model 900 in 1994. The new car shared the platform with Opel Vectra. Thanks in large part to its success, the company made a profit in 1995 for the first time in seven years. Saab celebrated his 50th anniversary by replacing the aging 9000 with the Saab 9-5. The Model 900 has also been redesigned and renamed to Saab 9-3. And the model 9-5 was the first Saab without a combi coupe body for 20 years.

In 2010 GM sold Saab Automobile AB to Dutch carmaker Spyker Cars NV. However, this did not solve the financial difficulties of the brand. In early 2011, the company lost the ability to pay the bills, and suppliers refused to further supply. 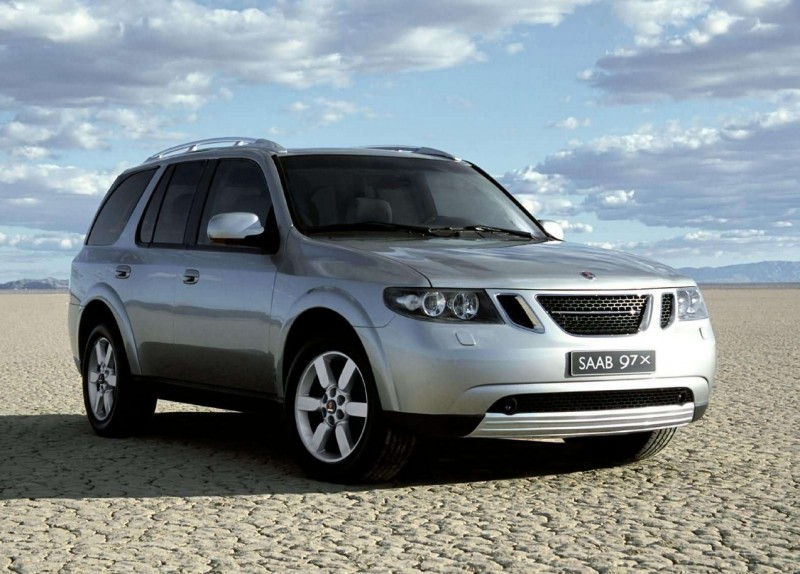 On June 13, 2012, it was announced that the newly established company called National Electric Vehicle Sweden (NEVS) has bought the competitive mass of Saab Automobile. The first Nevs Saab 9-3 came off the assembly line on September 19, 2013, and production was launched at full capacity on December 2. It was the same 9-3 Aero sedan with a gasoline engine that Saab produced before the bankruptcy. 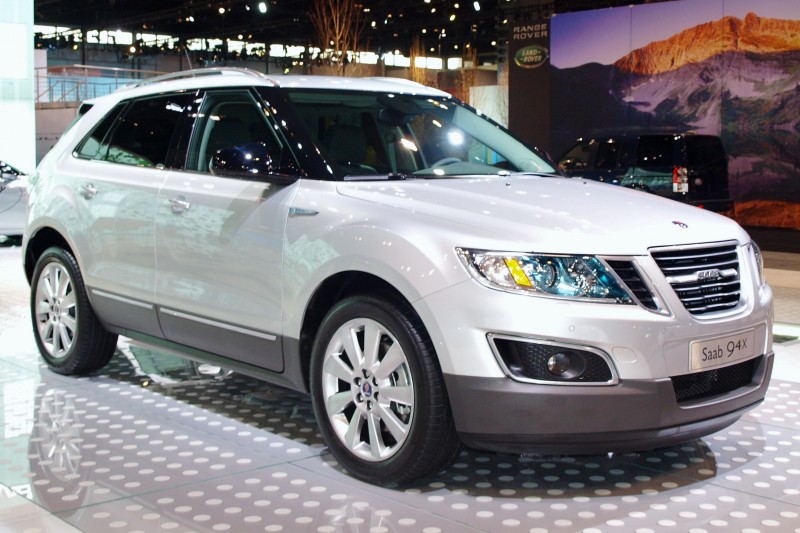 However, on August 28, 2014, NEVS itself declared bankruptcy. The next day, Saab announced the revocation of the license agreement, which allows NEVS to own the Saab brand. The financial problems of Nevs were cited as the reason. NEVS spokesman said that the company plans to renew the agreement after the company’s financial problems are solved.