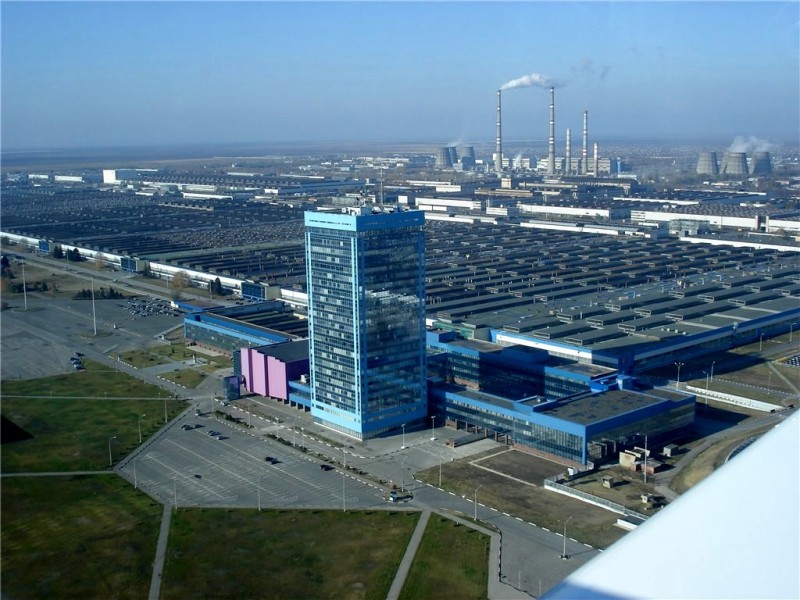 The year 1971 is considered to be the date of birth of the Volga Automobile Plant when the first production line of more than two hundred thousand VAZ 2101 cars was put into operation. The first models of the automobile plant used the Italian Fiat-124 as a prototype. 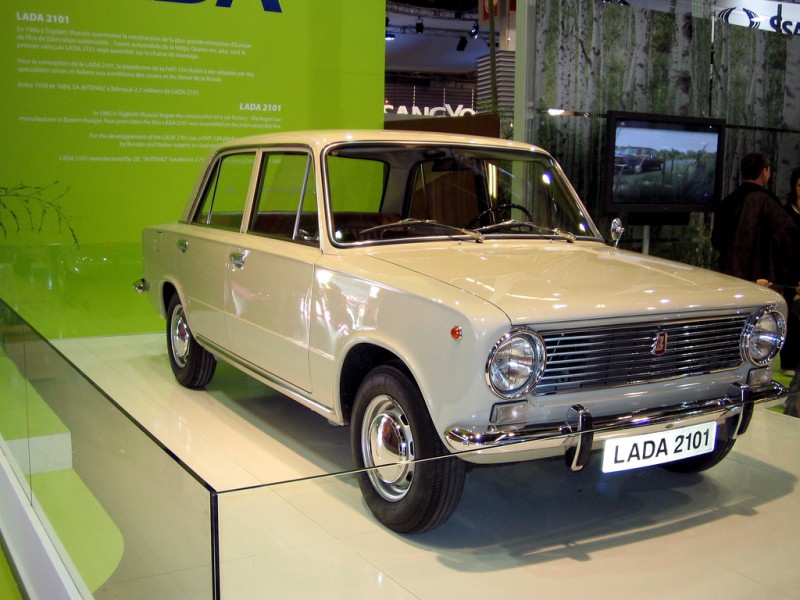 Even decades later, new VAZ models had in their design, easily recognizable features of this reliable car. Initially, the products had double marking. In addition to alphanumeric designations of the models, they also had the names “Zhiguli”, “Niva”, “Sputnik”, “Samara” and “Oka”. 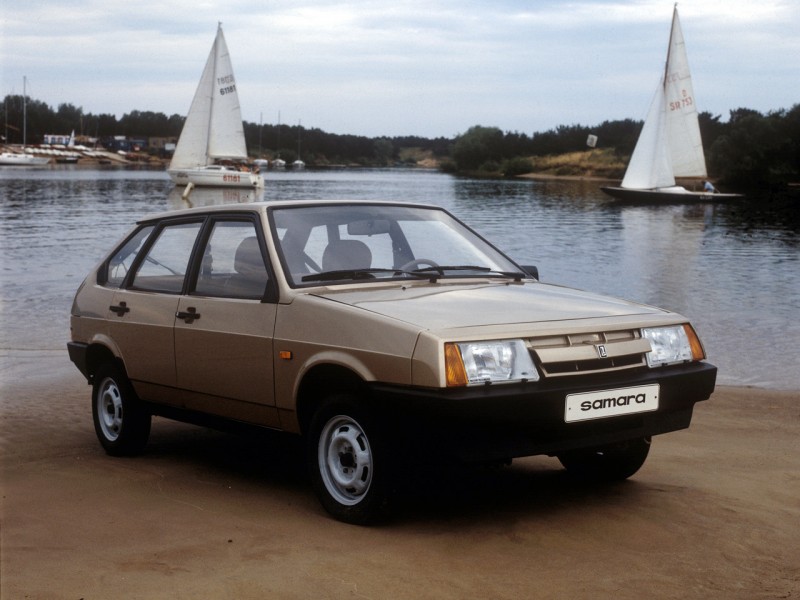 At the moment, all the products of its own development are called LADA, and the products assembled at the car factory, developed by other car manufacturers, are produced under their brands and with their logos. Export deliveries of Lada – VAZ 2101 vehicles began in 1971. 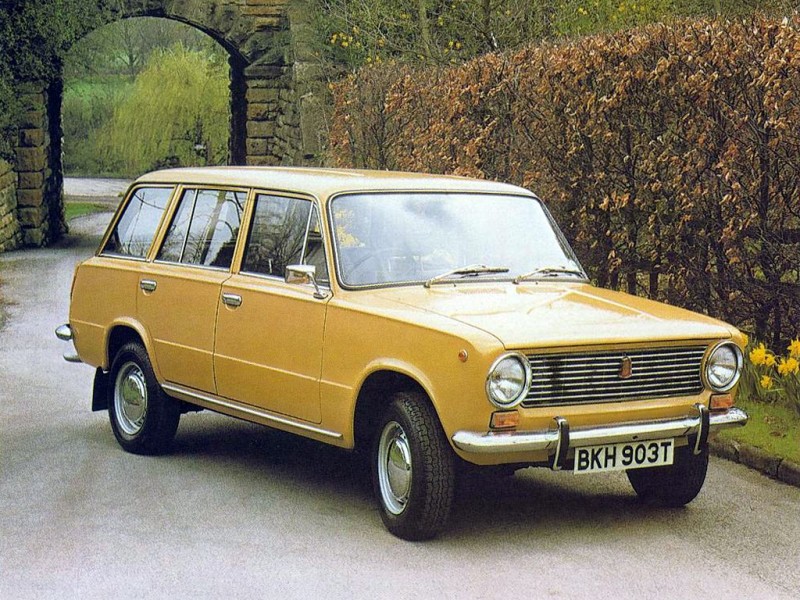 Most of the importers were CMEA (Mutual Economic Assistance Council) countries, which helped to cover the cost of certain components. In addition, this type of export also served as a source of foreign currency revenues for the state budget. 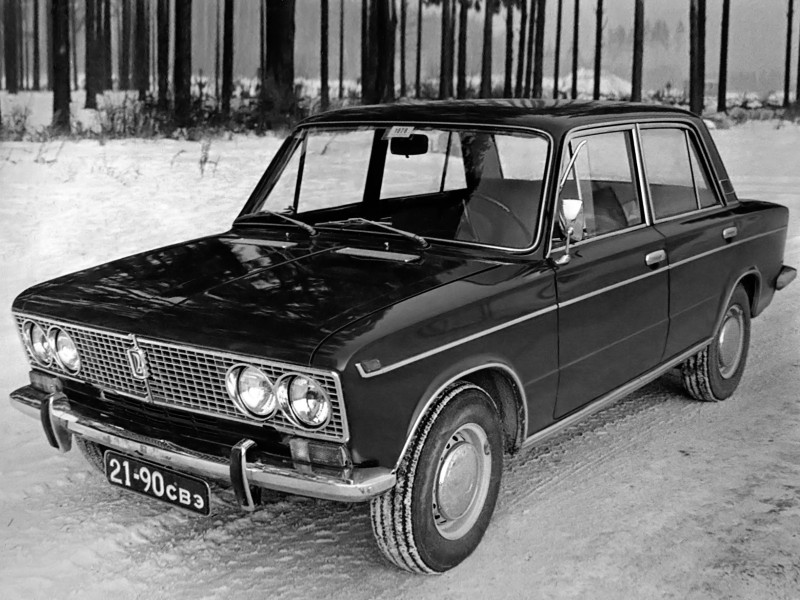 Soon, as planned, the 2103 model was put into production, much more comfortable and powerful. The first Soviet off-road passenger car VAZ 2121 Niva was in steady demand on the export markets. 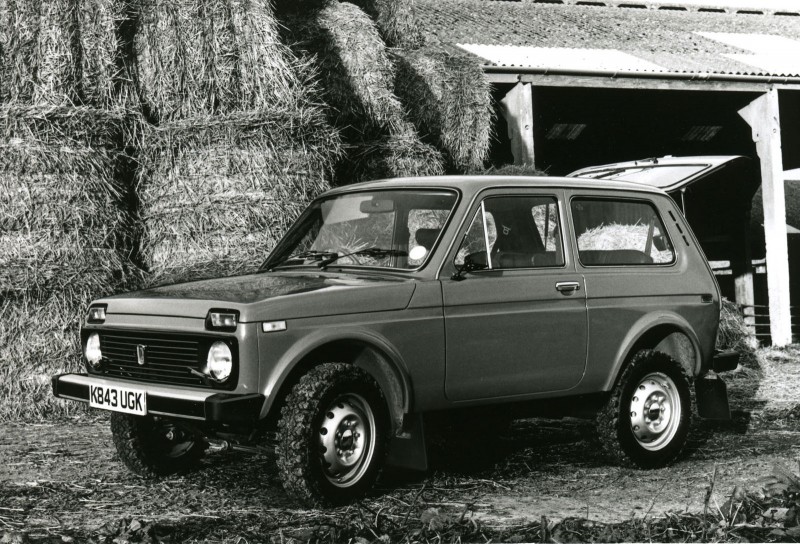 The VAZ 2103 replaced the VAZ 2103 “six” by the “troika”, which was considered prestigious and quite respectable, but times change and later the “seven” – VAZ 2107, which was produced since 1982 and was much more comfortable and therefore popular in comparison with the visually very similar “five”. 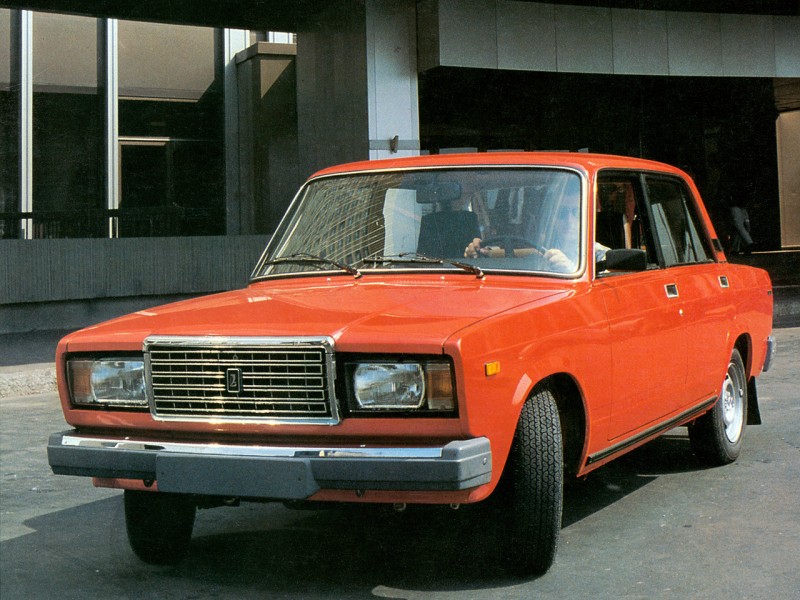 At the end of 1984, a five-seater station wagon VAZ 2104 appeared, a bright representative of the second generation of “classics”, which replaced the “zero second” model, which was in production for almost a decade, although during the next year they were still produced simultaneously. 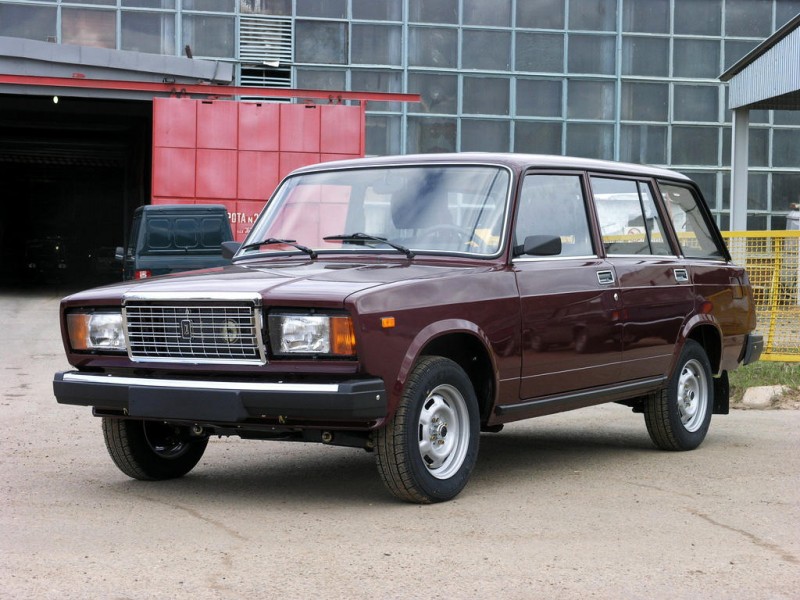 The wedge-shaped Samara, a 5-door hatchback body that appeared in public, excited not only Soviet motorists, but also became a new step for the Volga Automobile Plant. 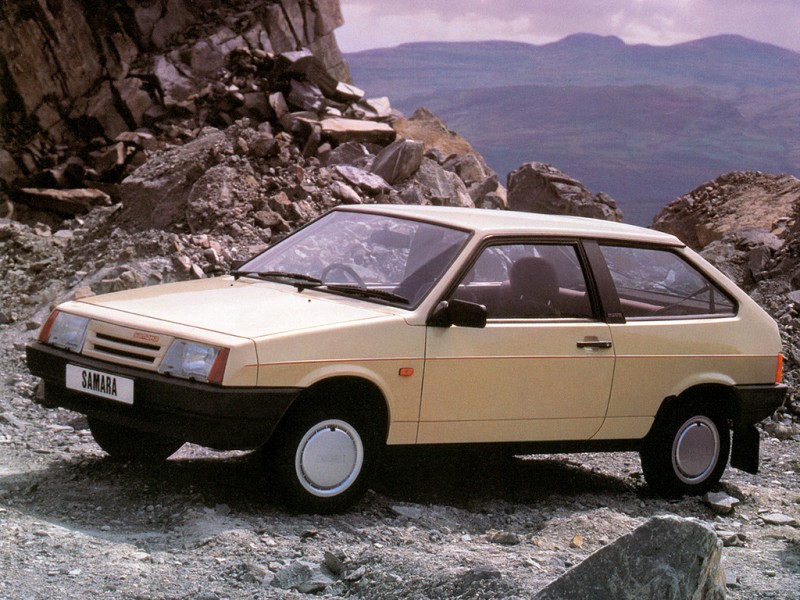 With the model VAZ-2108 Lada Samara, and for the domestic market “Sputnik” in the country began mass production of front-wheel drive cars. By 1990, a quarter of the plant’s production was exported, a significant part of which was made up of Western European countries.

However, the collapse of the Soviet Union led to the severance of established economic ties, which led to a long crisis, and in order to get out of the crisis it was necessary to completely reorganize both management and production processes. 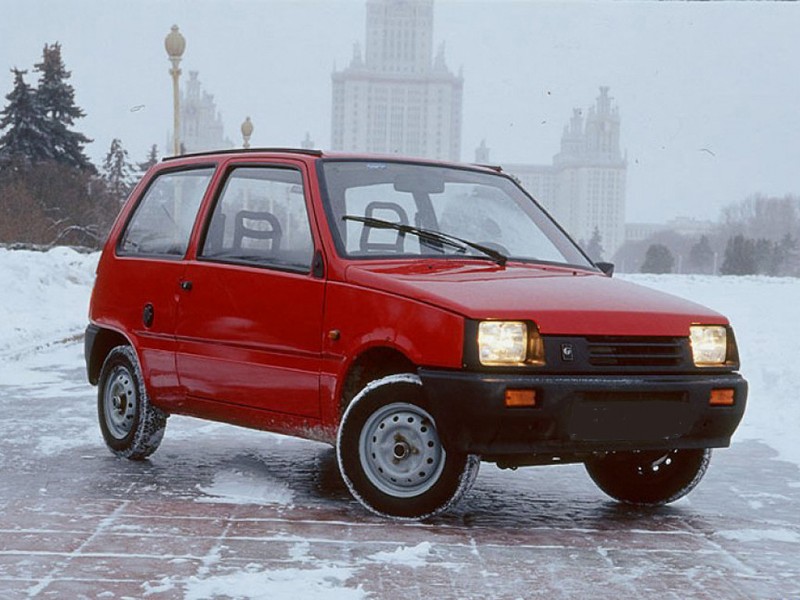 During the transition period, AvtoVAZ produced the microlitrage eyeball VAZ 1111, upgraded “Niva” with an extended wheelbase, and since 1994 there has been a “tenth” series, first in the form of VAZ 2110, and later the series was supplemented by a universal 2111. 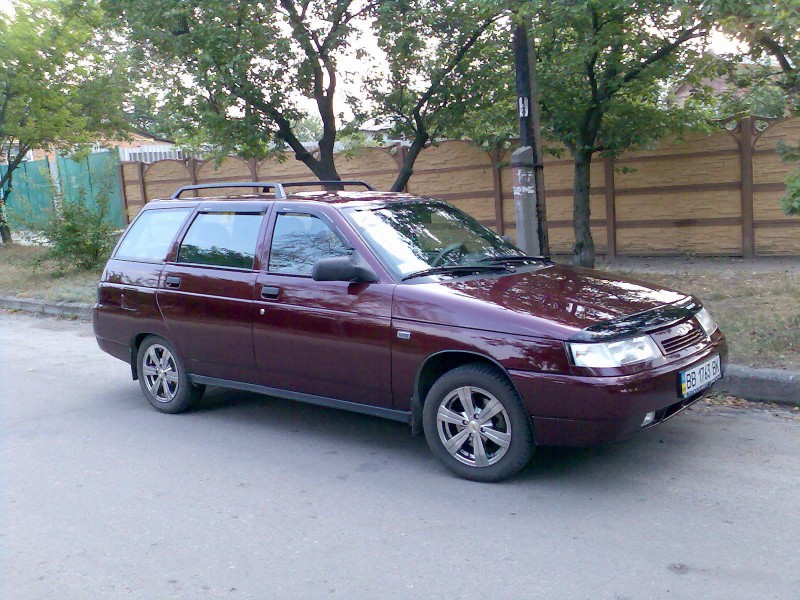 Already in the new millennium the company began to produce a family of cars Lada Kalina, which has already been restyled, as well as its budget version Lada Granta, which is similar to Chevrolet Cobalt. In addition, it is worth mentioning Lada Vesta, photo below, and Lada Priora, and a new reincarnation of the old acquaintance “Niva” – parquet flooring Lada 4×4. 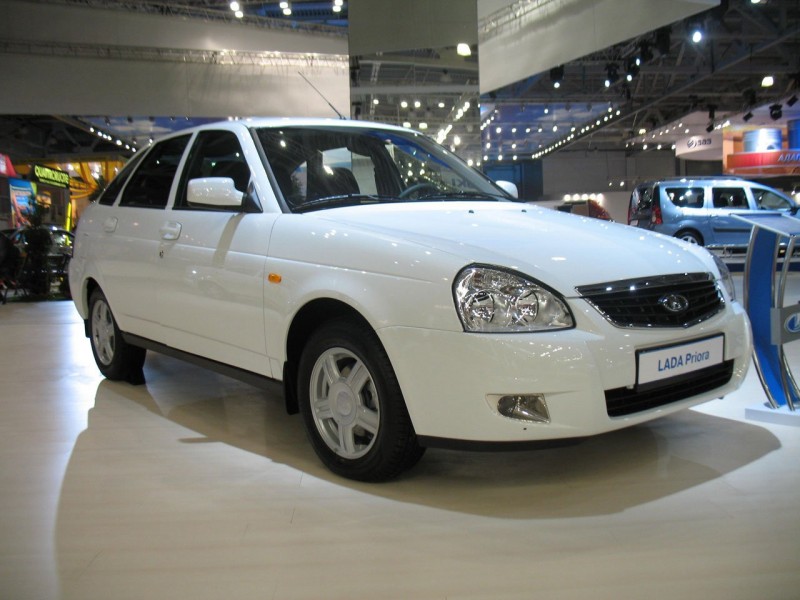 In addition, the company has production lines for the production of products developed jointly with foreign partners, as well as fully foreign development. In 2007, the French concern Renault became the owner of one fourth of the company’s shares.

Thanks to investments and good demand for AvtoVAZ products, it continued to develop dynamically, but the crisis of 2008 brought serious problems to it as well. Due to the fall in sales of finished products, more than a quarter of the workforce had to be reduced and plans to fire as many employees as possible were reported. 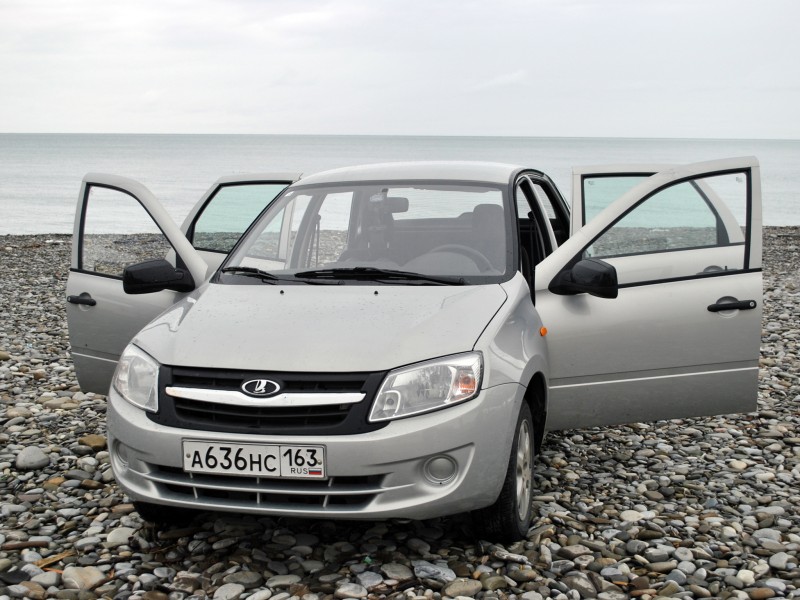 For a long time, even financial assistance from the Russian Government could not stabilize the situation. Only by 2010 did the measures taken to save the giant’s life bring results. 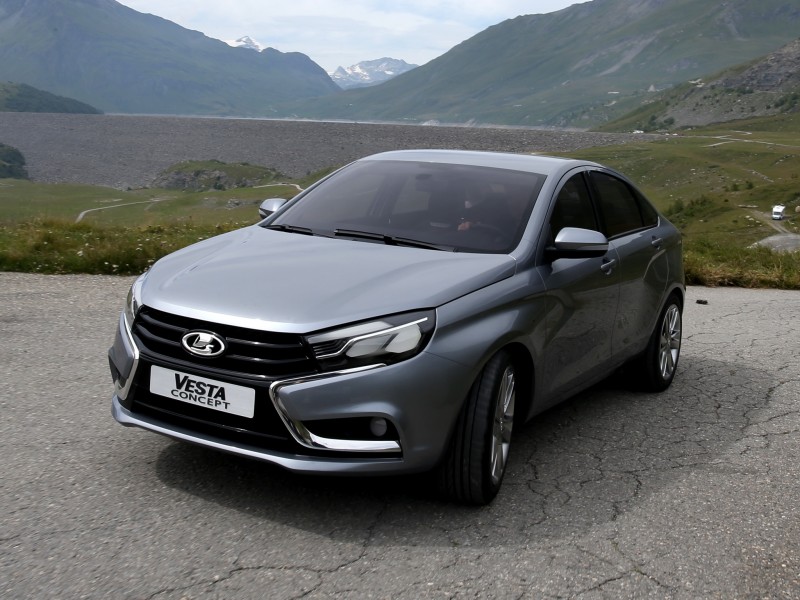 Already in the first half of the year, the company showed stable profit. Sustained growth continued for three years, but by the beginning of 2014 about 10,000 employees had been laid off again.